10 Of The Funniest Cartoon Mashups

The pop-culture realm is one of the richest and most diverse entities in the world. With the inclusion of movies, television shows, books, comics, cartoons, music and graphic novels, this sphere has managed to become a world of its own. An interesting way to fully utilize this world is by using cross-overs and mashups, allowing fans to experience the best of multiple favorite characters. Artists around the world now use the rich pop-culture world to create some hilarious and interesting mash-ups. This list features 10 of the best cartoon mashups you can find. 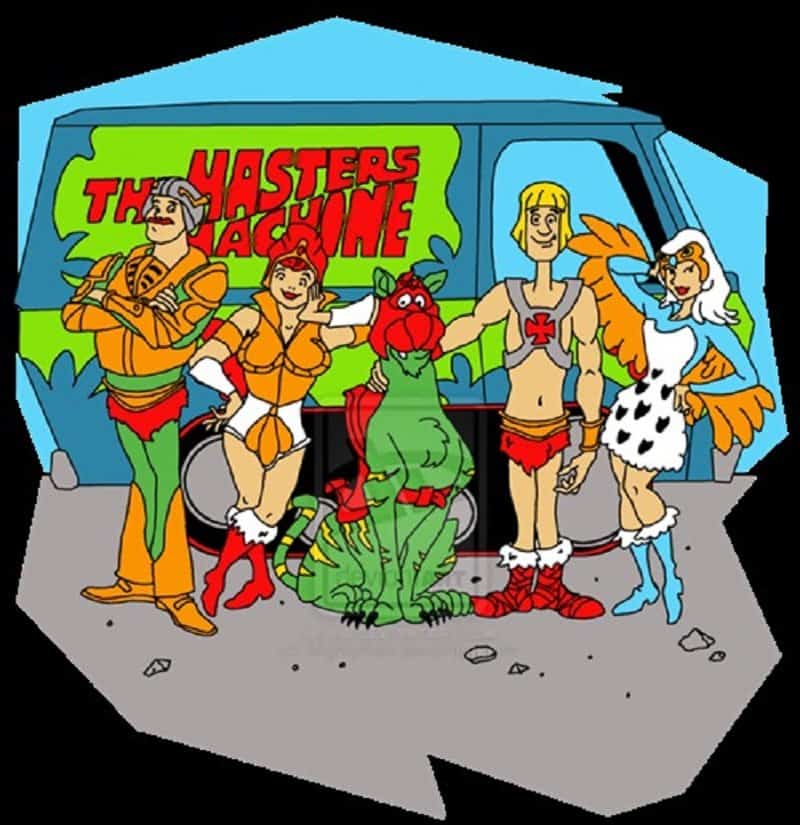 This hilarious mashup sees the world of ‘He-Man’ and ‘Scooby Doo’ come together in the most hilarious way. 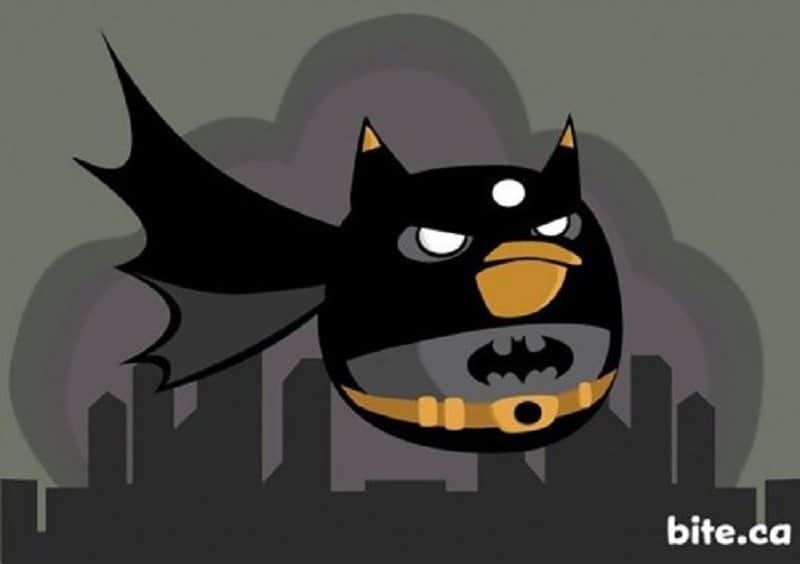 Angry Birds and Batman are two of the most popular icons at this point in time. Seeing them under one identity is hilarious and deeply satisfying. 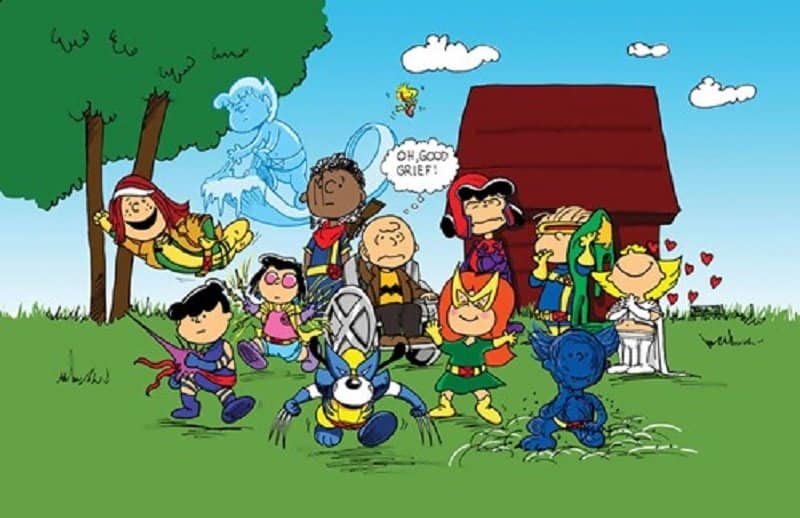 The X Men meets the Charlie Brown world in this amazing illustration. 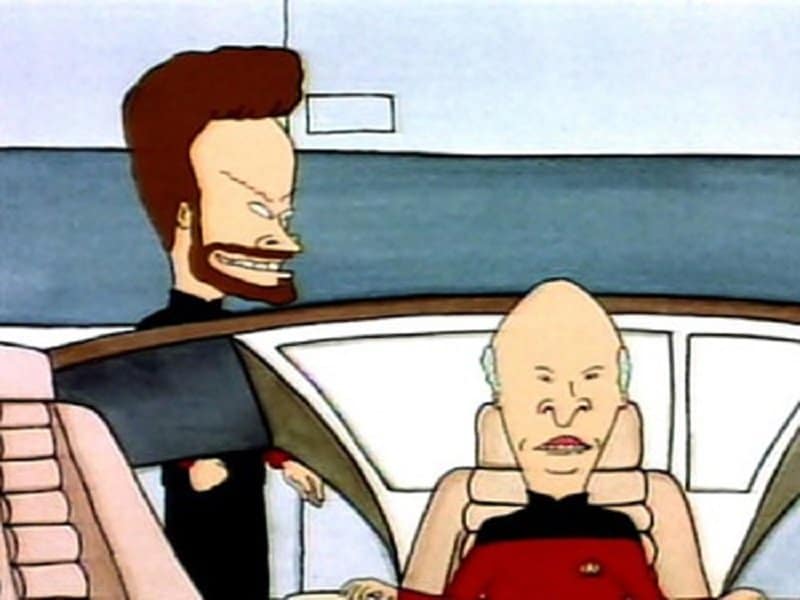 ‘Beavis and Butt-head’ and ‘Star Trek’ were icons during the 80’s. Relive your childhood days using this insane mashup. 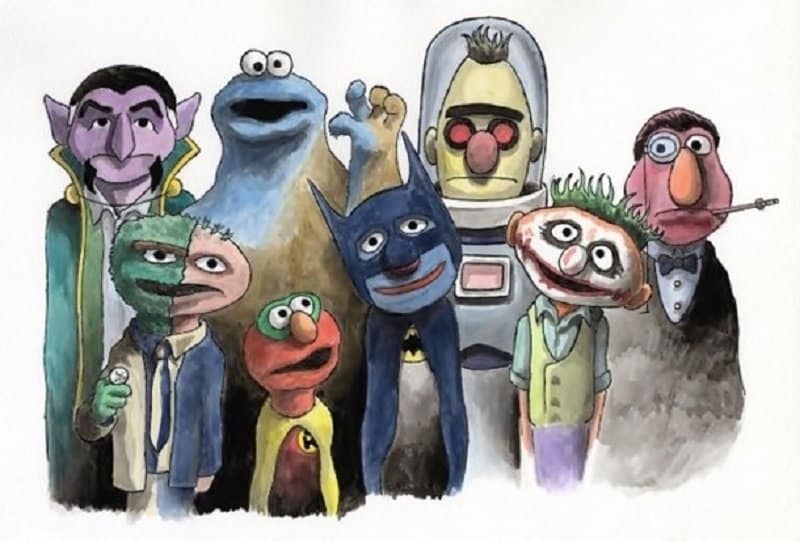 You never thought you would see the ‘Cookie monster’ in the ‘Batman’ universe, right? You can thank this hilarious mashup for that. 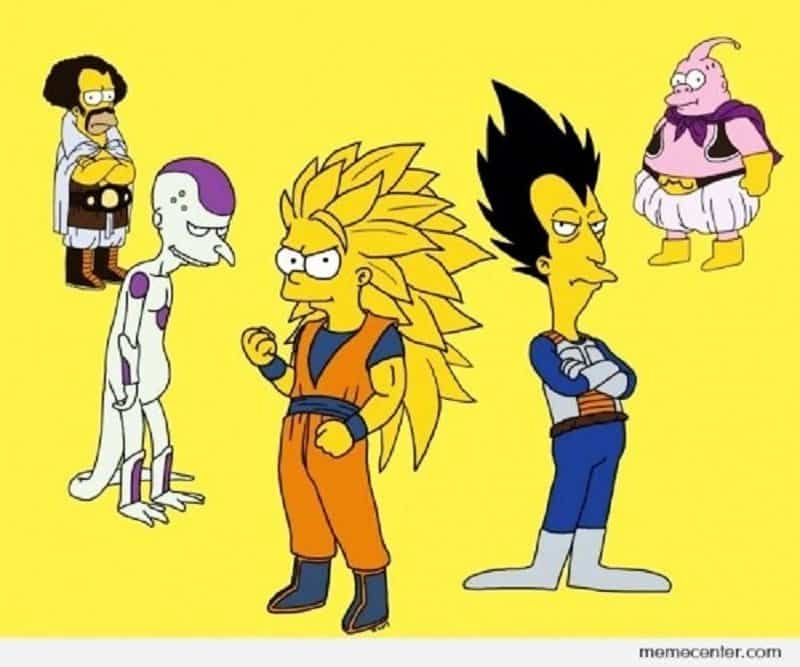 Bart as Goku does not make any sense, but Mr Burns as Frieza is absolutely perfect in this ‘Simpsons’ and ‘Dragon Ball Z’ mashup. 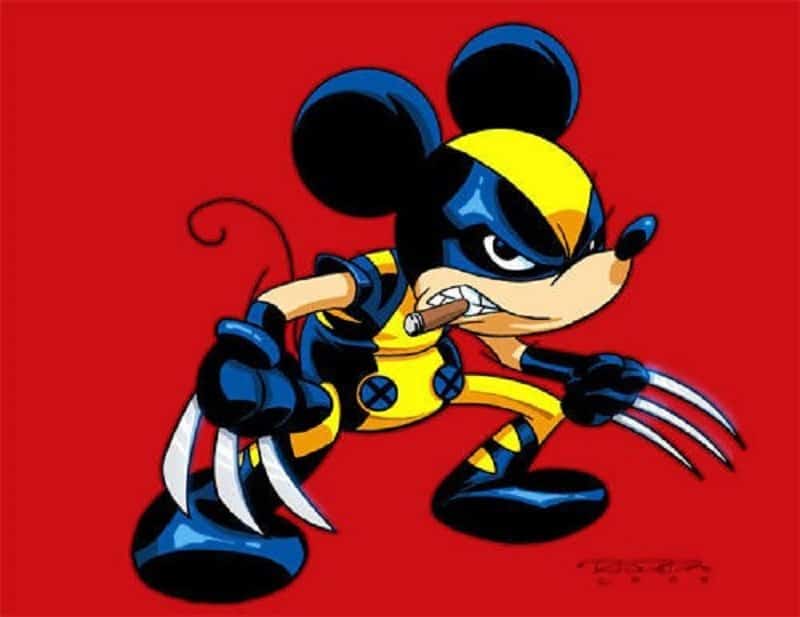 Mickey looks quite bad-ass as Wolverine in this masterful mashup, right? 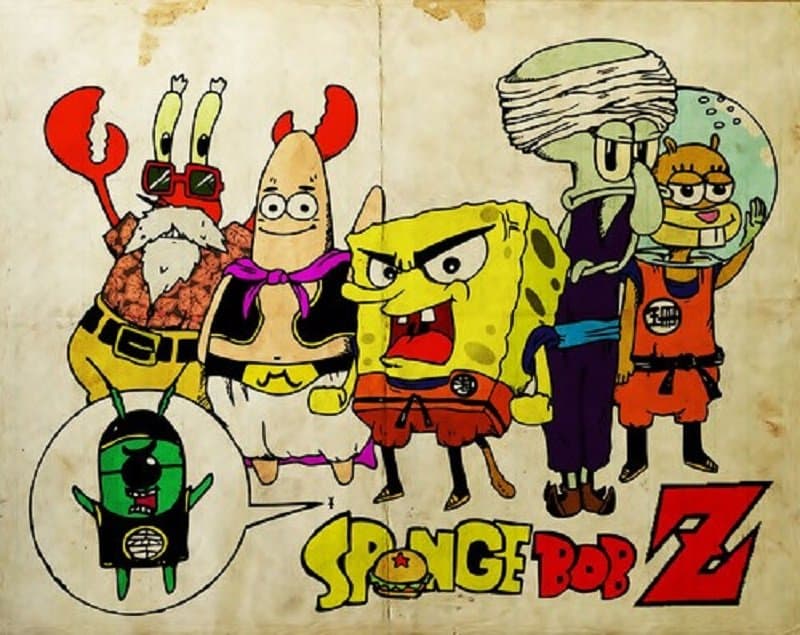 Seeing Patrick as Majim Boo in this epic ‘Dragon Ball Z’ and ‘SpongeBob Square Pants’ mashup is off the chain! 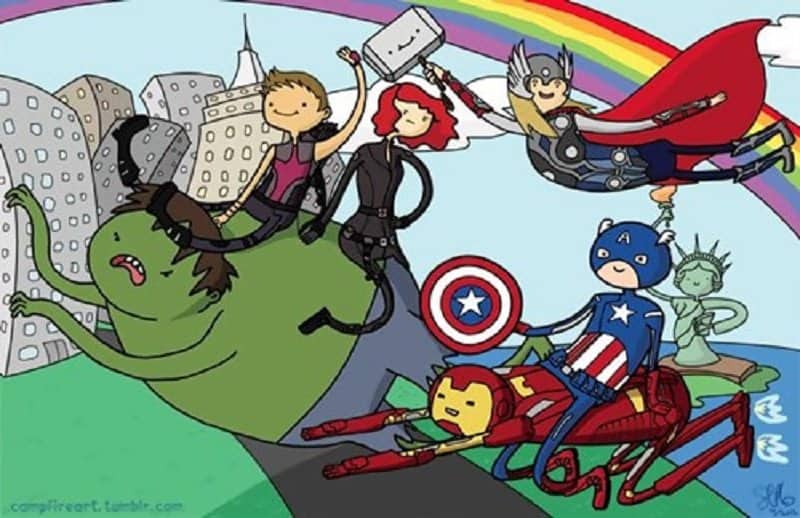 ‘The Avengers’ look like they are having fun in this epic ‘Adventure Time’ world. 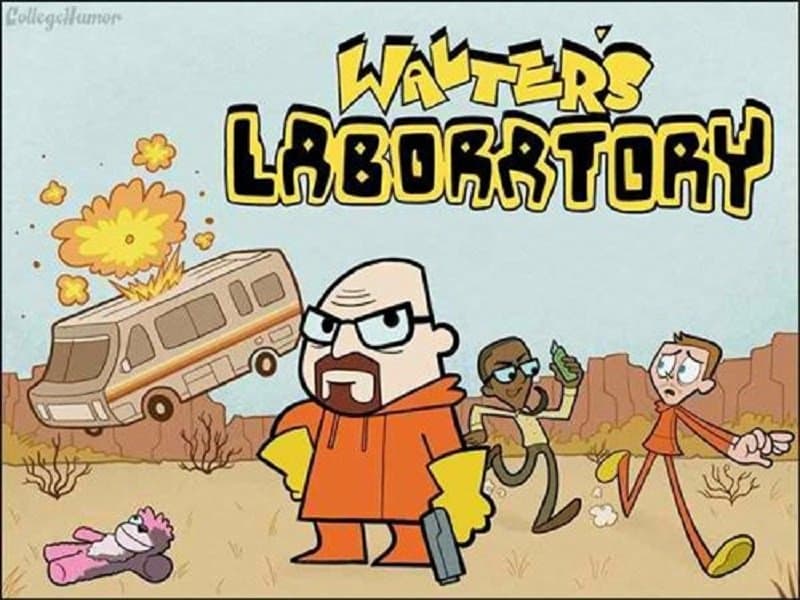 Things would sure be different if Mr White was in Dexter’s world right? Luckily we have our imagination to connect these dots.