10 Strange Pieces Of Advice From Centenarians

Living life to your fullest is possibly the only thing you can do when you have no idea about your life expectancy. Everyday is a gift, and no amount of exercise and diet can ensure a greater lifespan. A lot of people in the world end up living past a hundred despite breaking all the rules all their life. This only goes to show that there is not set formula to extending your life expectancy, and that very little is in your control. This list features 10 pieces of advice from centenarians, and supercentenarians, who want you to live past a hundred too. The only thing is that their advice is strange and goes against everything you have been told so far. 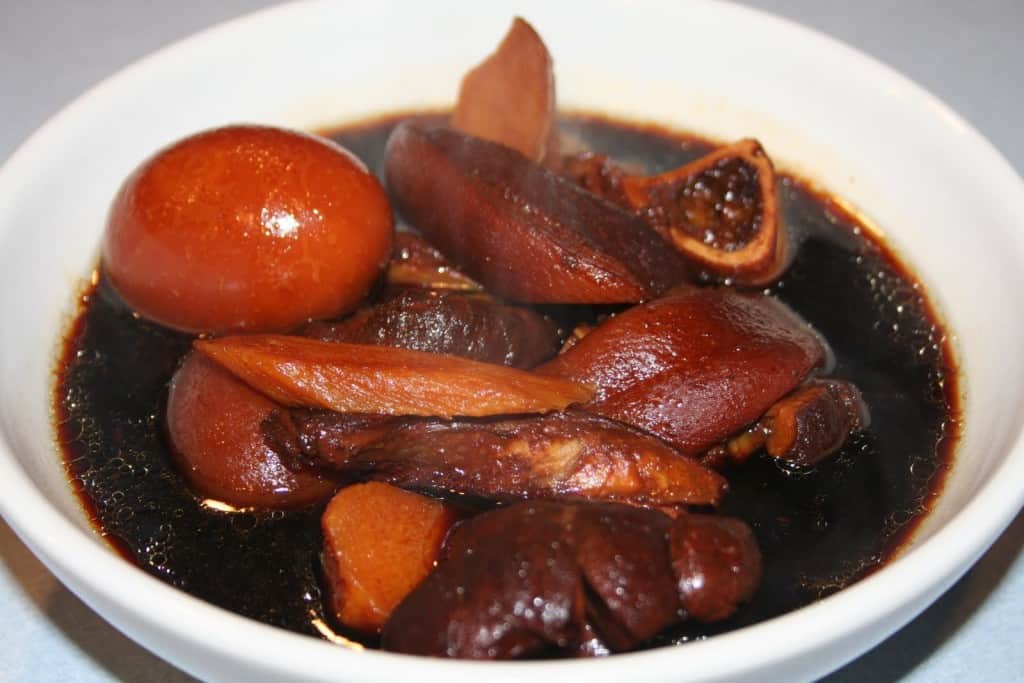 Jeralean Talley, who was the oldest living person before she passed away in June of this year, said that she never put restrictions on her diet. She loves eating potato salad, chicken nuggets and even Wendy’s chili. She believes that being devoted to God and eating pig’s feet and everything else she enjoys helped her live longer than most people. 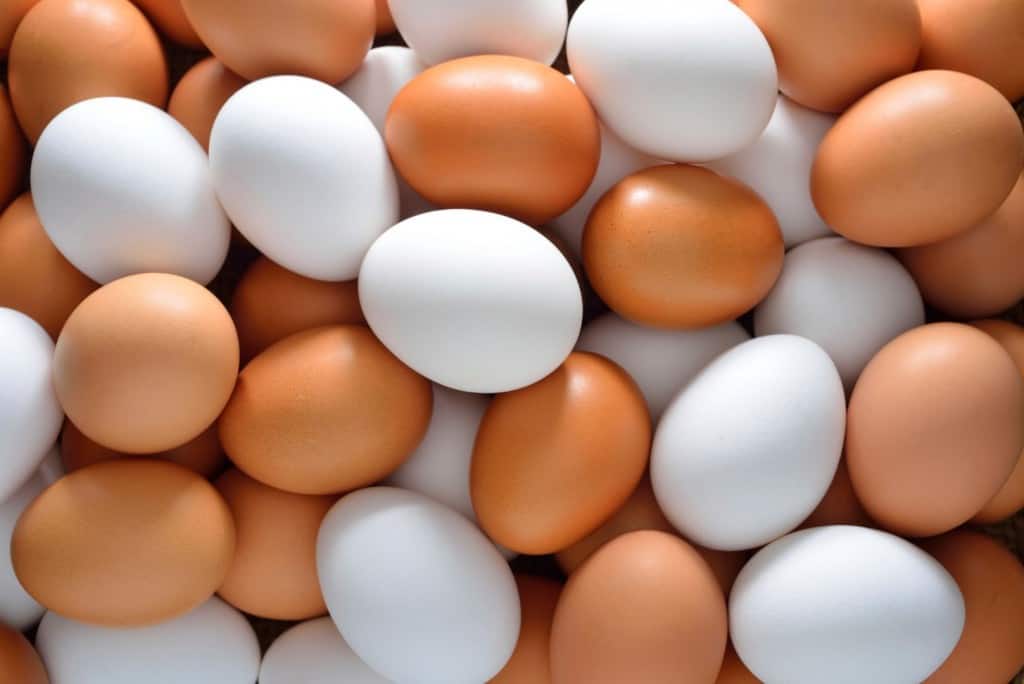 Emma Morano has very simply advice for all those people who want to outlive their children. She is 115 now and is still in very good shape. Her secret is eating two eggs a day, one that is raw and another that is cooked. 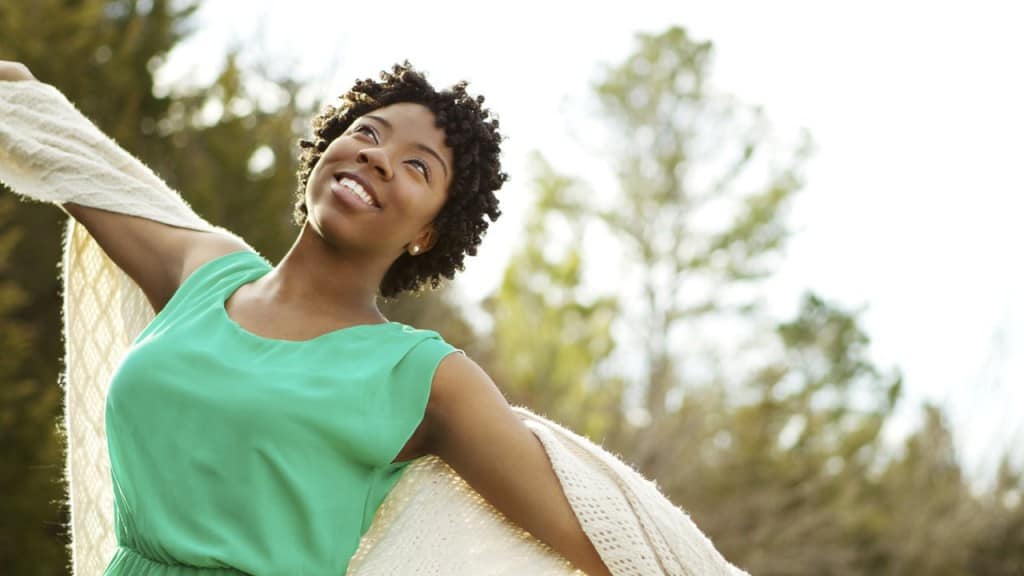 Jessie Gallan, Scotland’s oldest resident, celebrated her 109th birthday earlier this year. She believes she managed to see this day only because she stayed away from men all her life and therefore avoided the stress of being married. 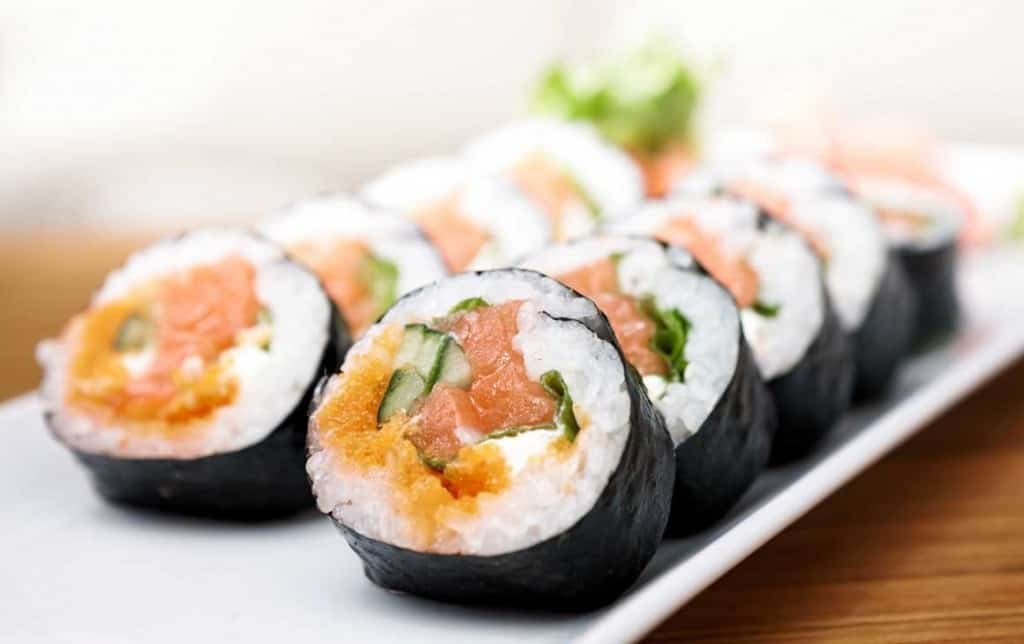 Misao Okawa was born in 1898 and lived for a 116 years. Her advice to people is to eat and sleep well, and find time to relax. Her idea of eating well was having Sushi for breakfast! 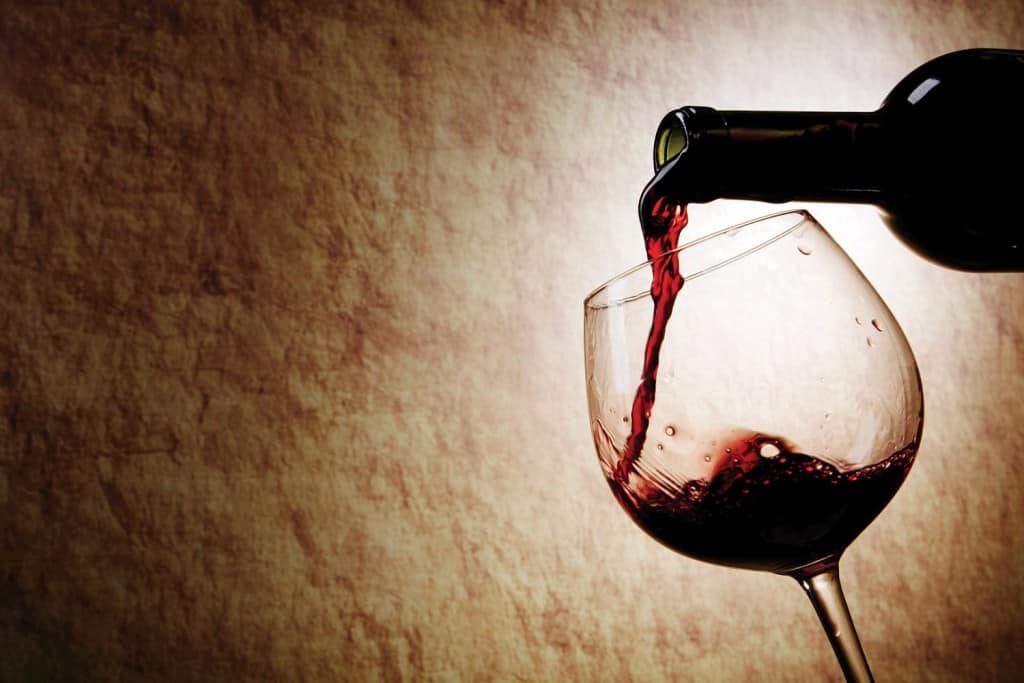 117-year-old Marie-Louise Meilleur from Ontario said that working hard for most her life kept her in shape a lot longer than other people. She only quit smoking at the age of 90 and she said that having a glass of wine once in a while also helped maintain her vitality. 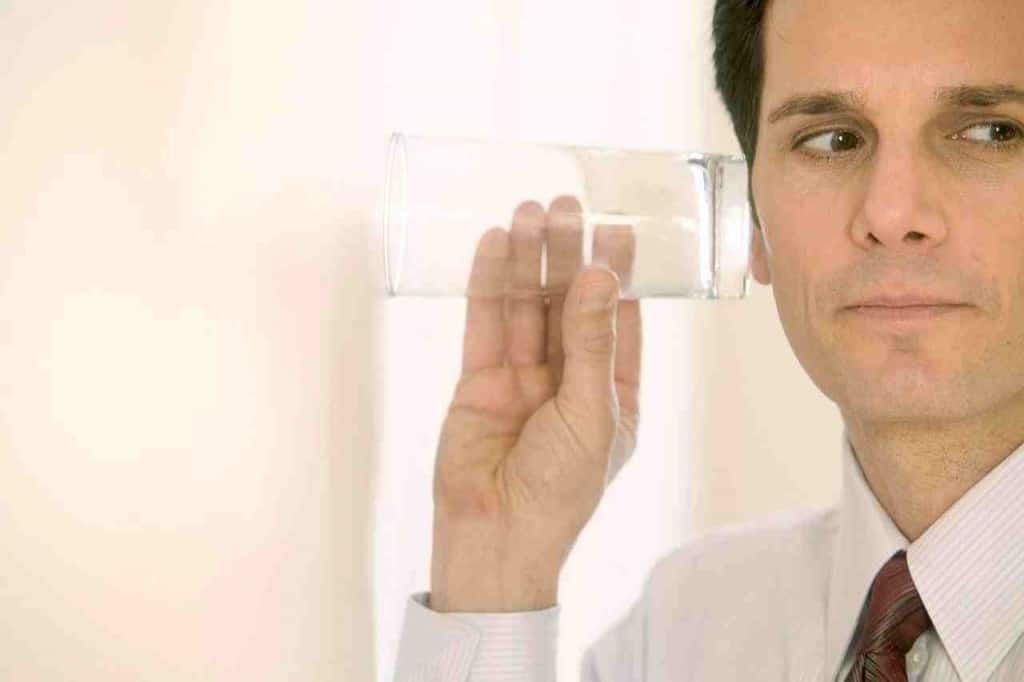 Besse Cooper, a resident of Georgia who lived a 116 years said that she managed to live so long because she didn’t eat too much junk food and she was content with minding her own business. Being snoopy can get you in a lot of trouble, but perhaps the stress levels can also affect you negatively. 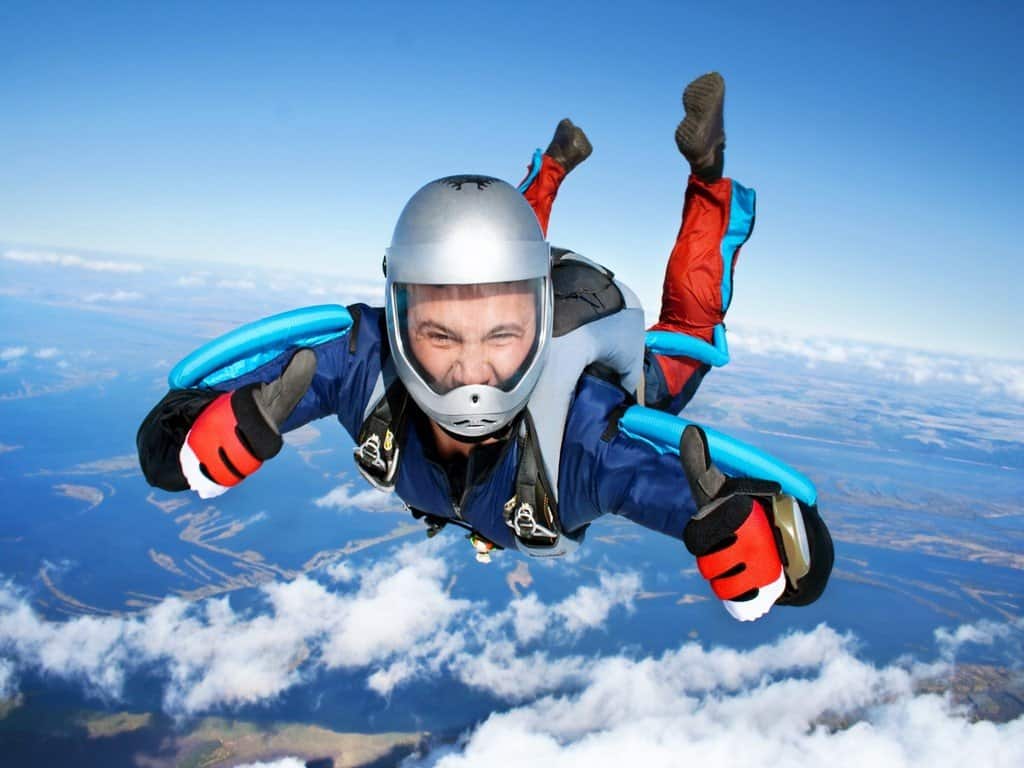 A boring job might give you the pay check you desire, but it could also send you to an early grave. On her 110th birthday, centenarian Jeanne Calment claimed that dreaming, thinking and always having fun was one of the ways she managed to stay healthy for such a long time. 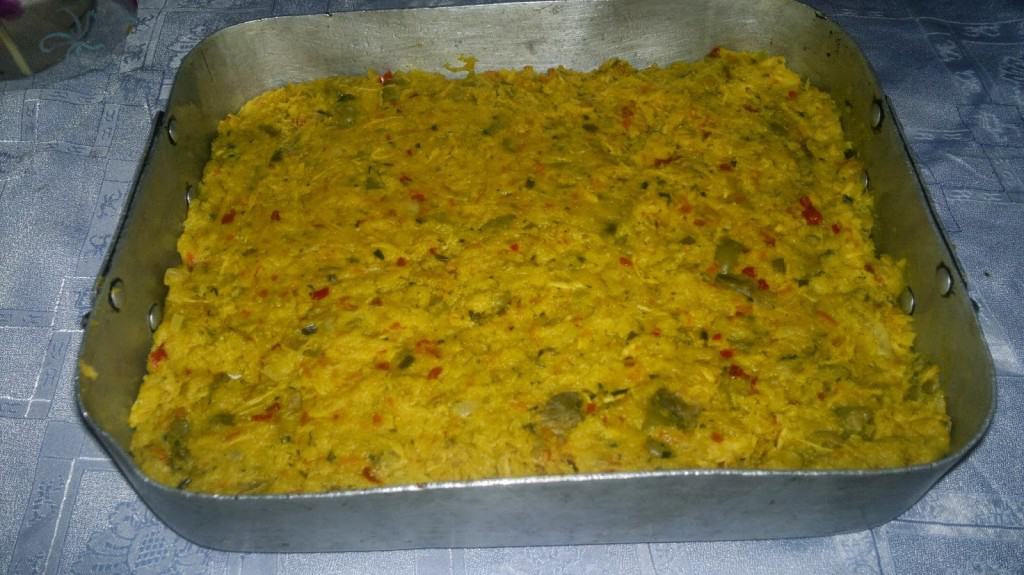 Funche is a dish made by blending corn, milk and fish. According to Emiliano Mercado del Toro, a centenarian who was the oldest living person till 2006, eating Funche everyday helped him stay strong and healthy for an unusual amount of time. 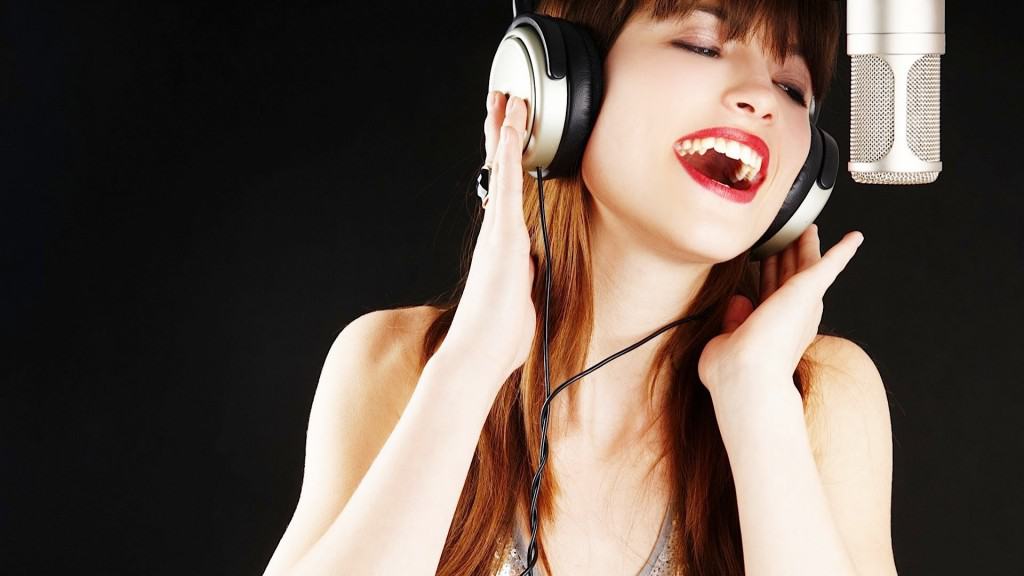 People who live past a hundred seem to have a completely different attitude itself. Christian Mortensen, a man who lived for a 115 years said that staying positive most of his life and singing out loud whenever possible helped him stay healthy most of his life. 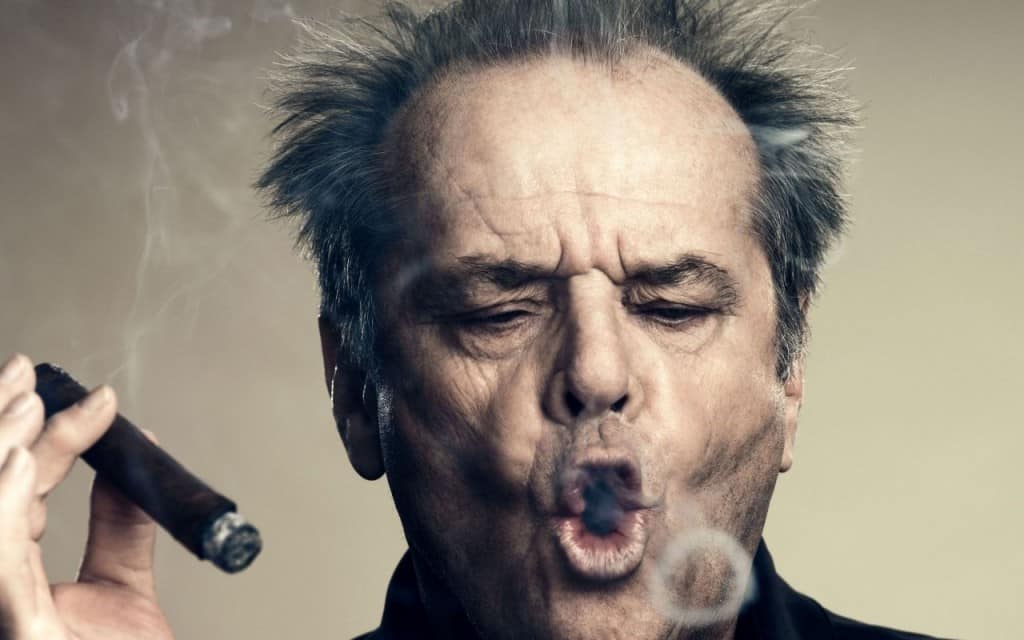 Smoking and drinking are the two biggest killers in the world today. According to John McMorran, a man who lived til the age of 113, smoking cigars, drinking beer and eating greasy food helped him stay happy and content most of his life, thereby increasing his lifespan substantially.