10 Hilariously Overprotective Dads Looking Out For Their Daughters

Most daughters are daddy’s little girls — daughter’s are the apple of the eye of many dads, and the dad’s biggest fear is often seeing their girl get hurt or heartbroken. Sure, they can get overprotective — but that’s because they know what you deserve.

Bring Her Home On Time 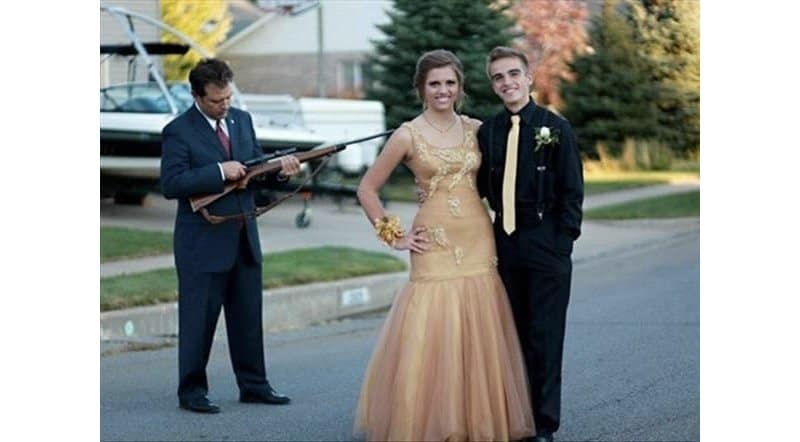 Clearly, the dad photobombed his daughter and date’s photo to make the message clear: bring her home on time, or else.

Stay Clear Boys, This Is My Dad! 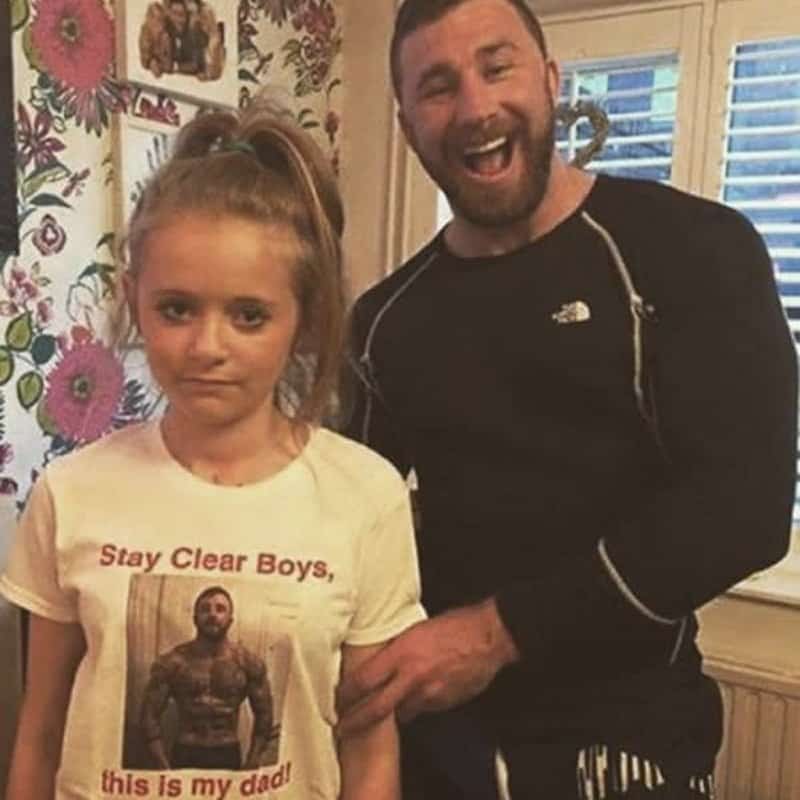 This photo was shared by two-time World Pro Jiu Jitsu champion Kit Dale, to his 90,000 followers on Instagram. The photo shows a disgruntled daughter wearing a shirt her dad gave, ripping and flexing with the caption: ‘Stay Clear Boys, This Is My Dad!’ 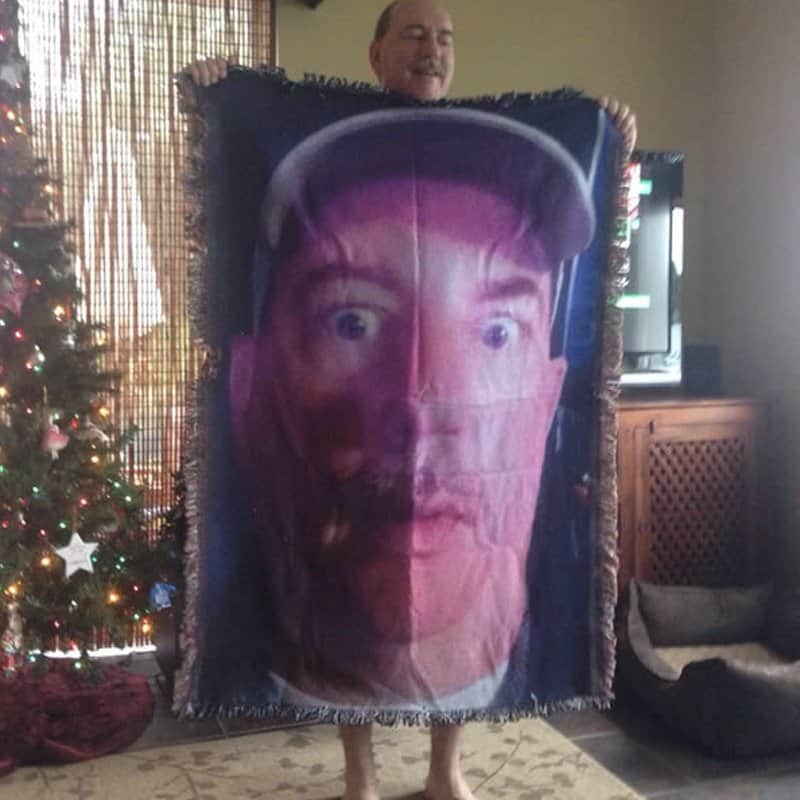 This is one dad’s hilarious Christmas present to his beloved daughter. He calls it the ‘birth control blanket’. Probably works pretty well, too. 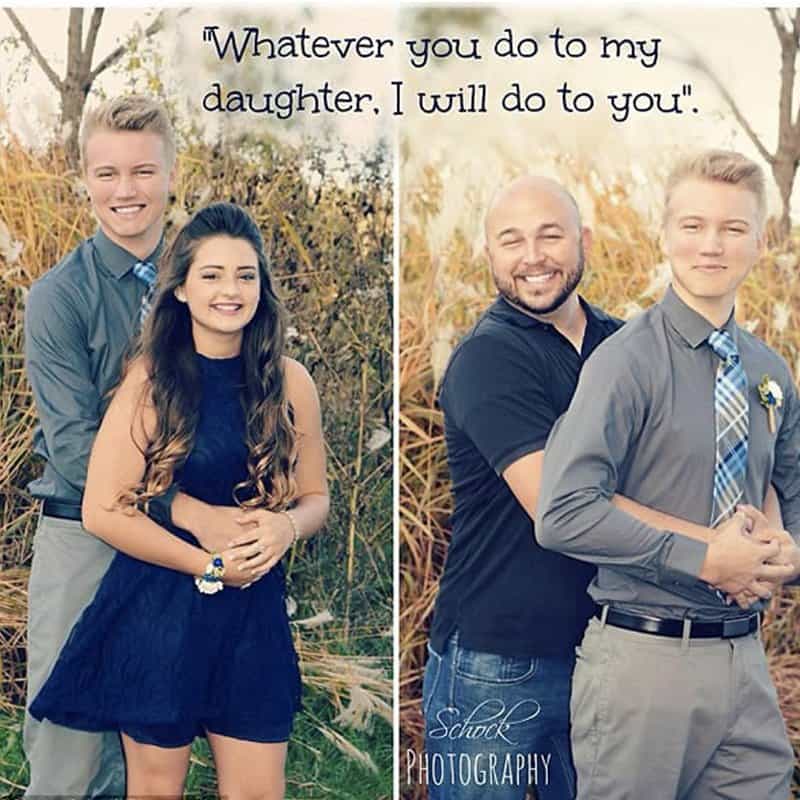 A teenage girl from Wisconsin’s prom photo went viral when it was shared online, but it’s her dad who got all the attention. Ricarra Schock went on a photo session with her boyfriend when her dad Benjamin decided to join in the fun. Her dad didn’t want a photo with her–instead, he stood behind his daughter’s date, complete with clasped hands, just like the pose the couple did for the camera. Everyone had a good laugh at it — really, ‘whatever you do to my daughter, I will do to you’.

Let Me Tell You The Time I Killed Bin Laden… 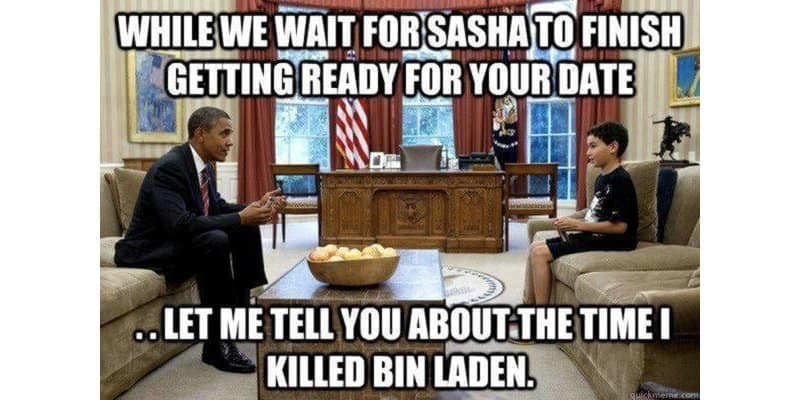 Although this is only a meme — we can totally picture this conversation happening in real life. 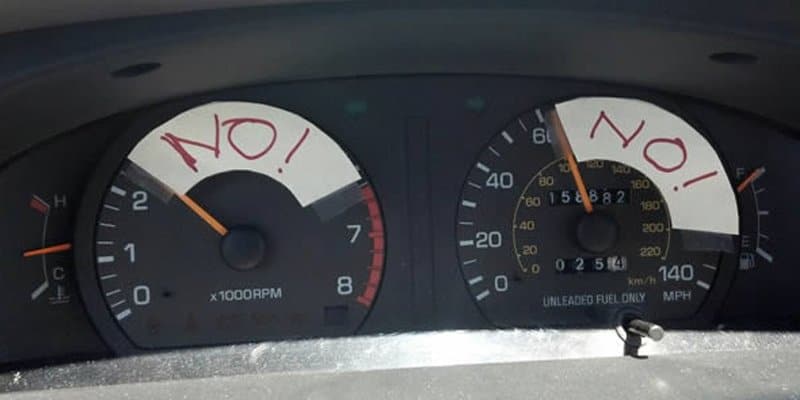 This dad has his own way on teaching his kids how to drive.

Preparing For The First Date 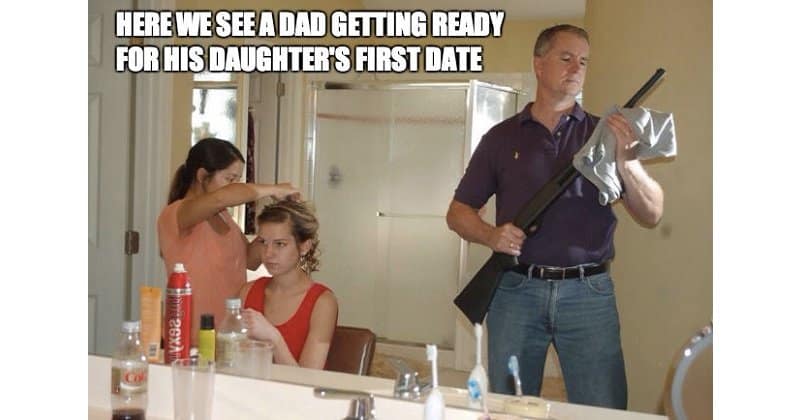 The daughter isn’t the only one getting busy for her first date — the father is busy on his own, too… 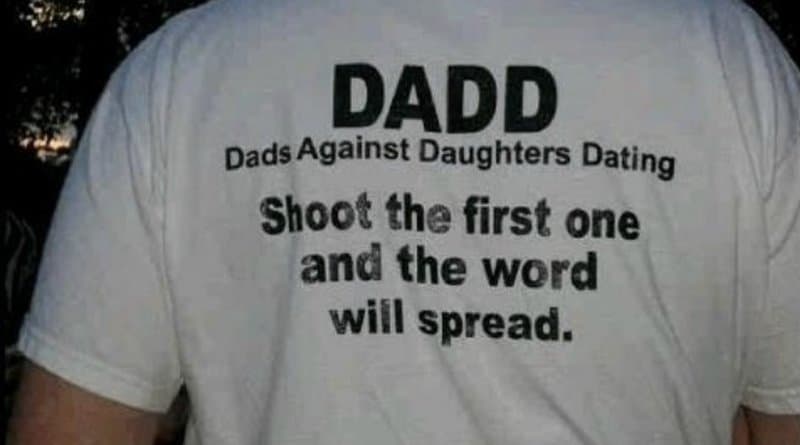 Words will spread around fast…

Rules For Dating My Daughter 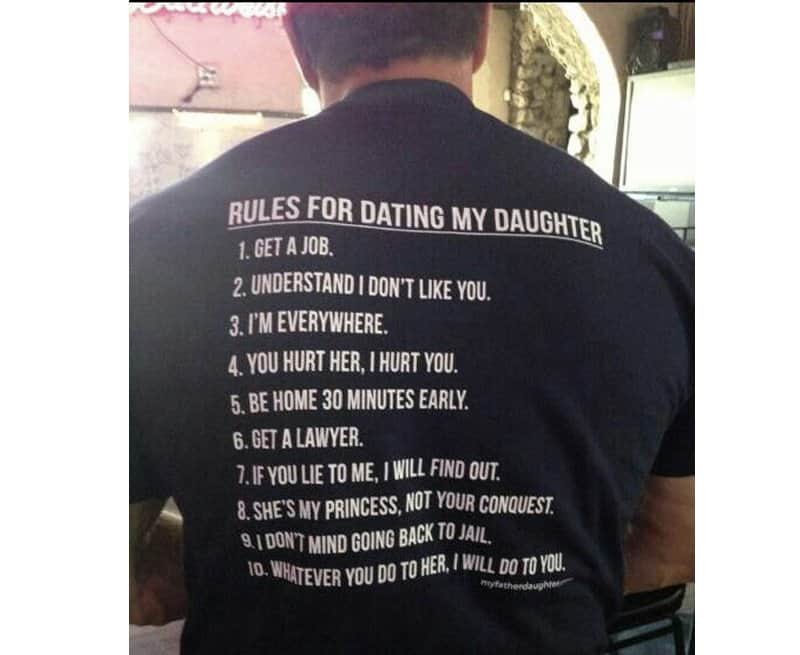 He makes the rules perfectly clear for dating his daughter. 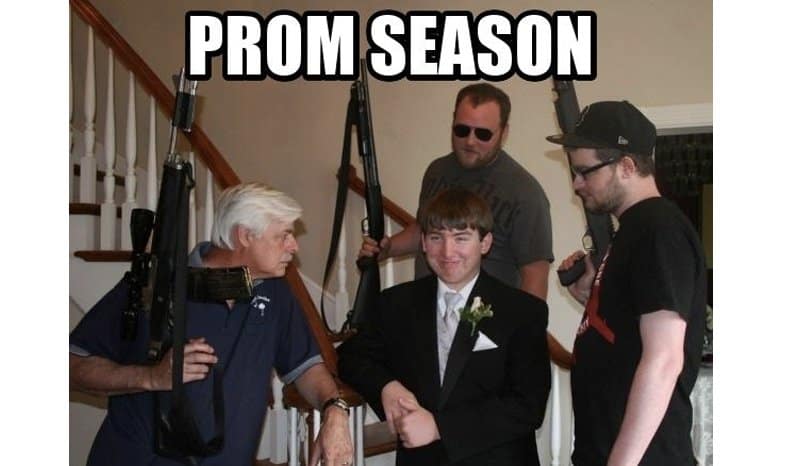 Prom season means Hunting season for this daughter’s relatives. We feel bad for her date for being easy target.