The world of entertainment seems to be expanding faster than our universe. There are so many forms of entertainment these days, that chances are you will find one that is designed specifically for you. Magazines began to slowly die out because of the internet era, but are now making a comeback by catering to a niche market. There is a magazine for nearly every interest you can think of and one for even the unthinkable. Here is a list of 10 totally strange magazines that actually exist. 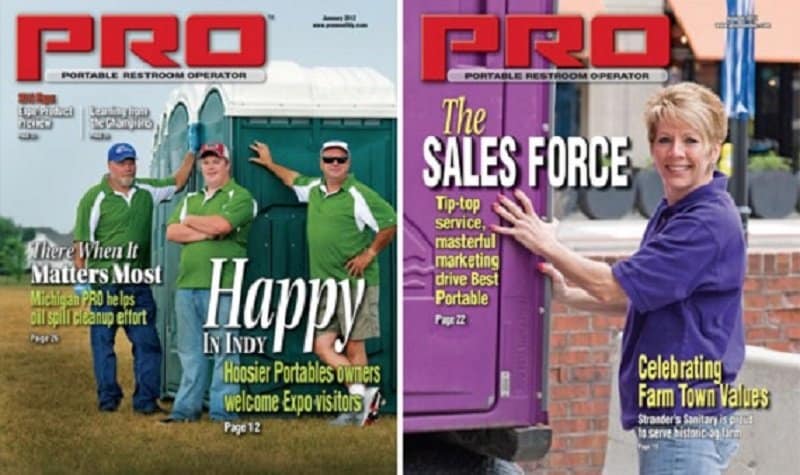 PRO magazine or Portable Restroom Operator magazine is the kind of reading material you wouldn’t even take to the bathroom. This one has been created specifically for those poor individuals who have to operate and manage portable restrooms in the world. 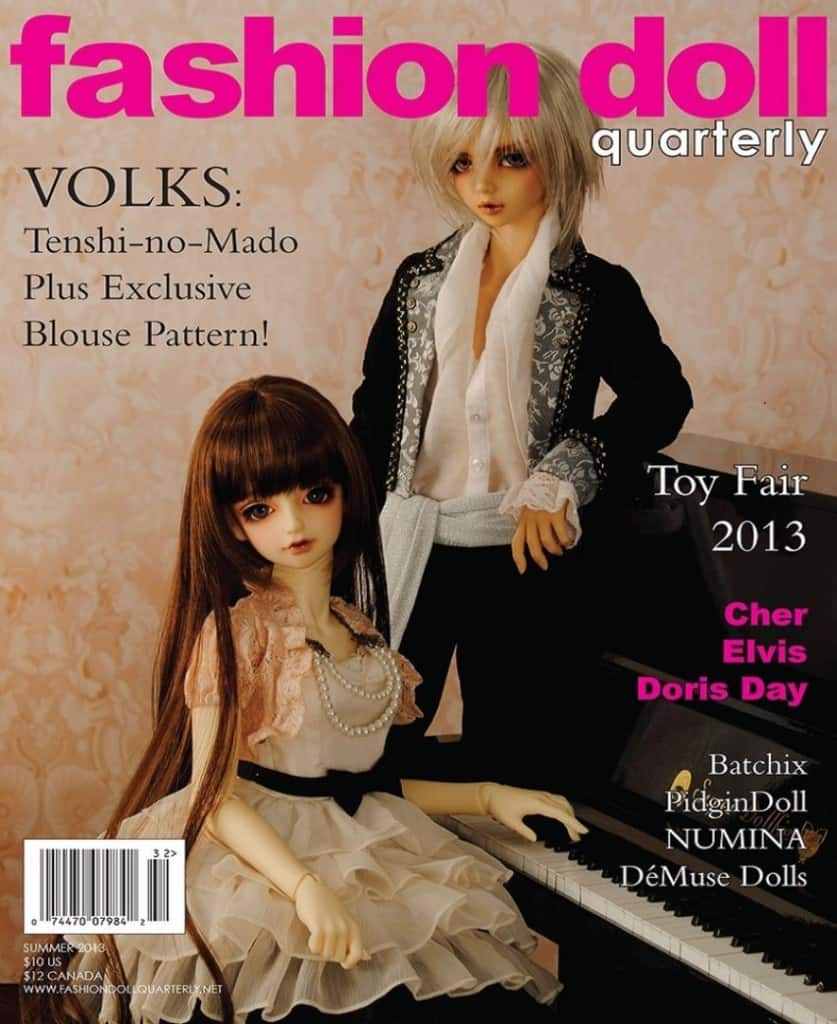 Do you like dressing up your dolls in extremely fashionable clothes? Of course you don’t, but apparently some of us do. This magazine is dedicated just for these poor, soulless creatures. 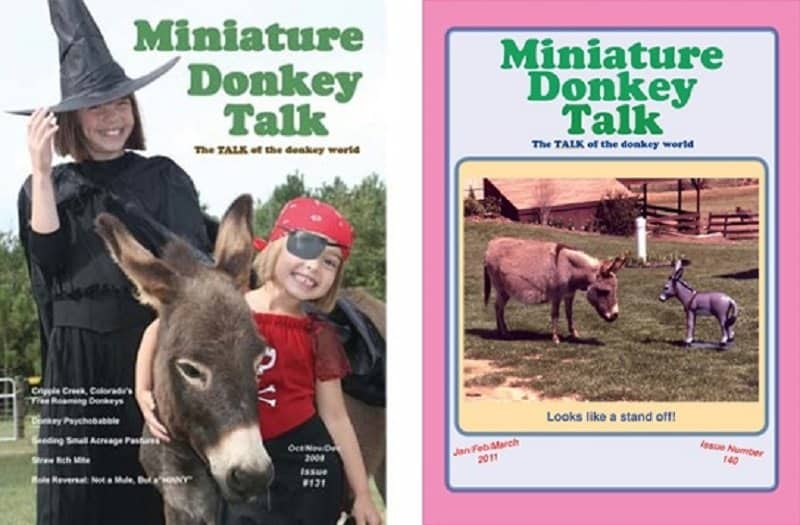 Do you like animals? You must probably subscribe to National Geographic magazine. Do you like miniature donkey’s? Why? In case you do, here is a magazine just for you. 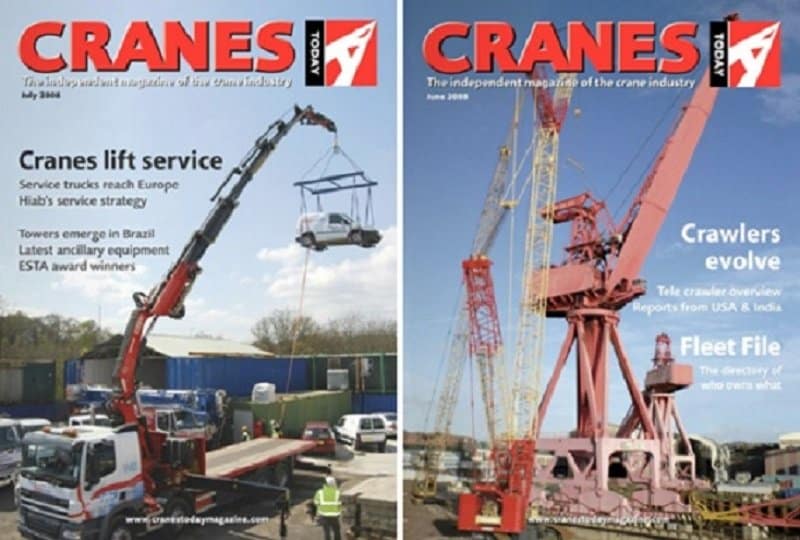 The glamorous and technically fascinating world of cranes finally has a magazine that can do justice to it. 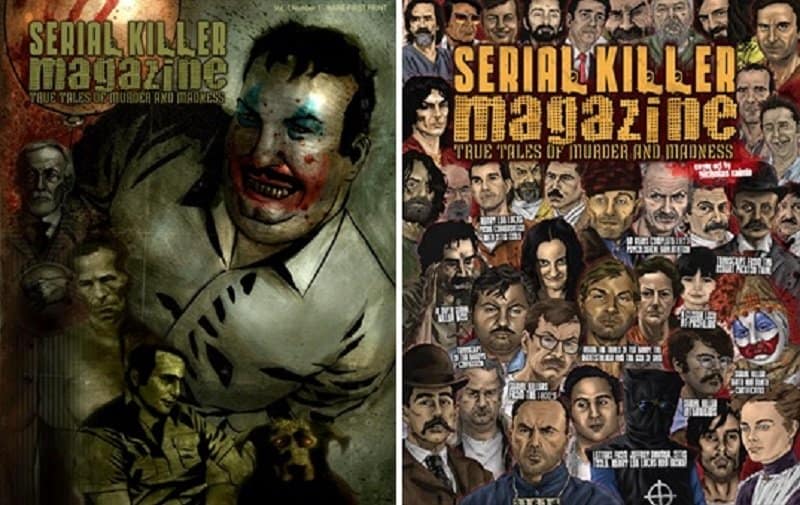 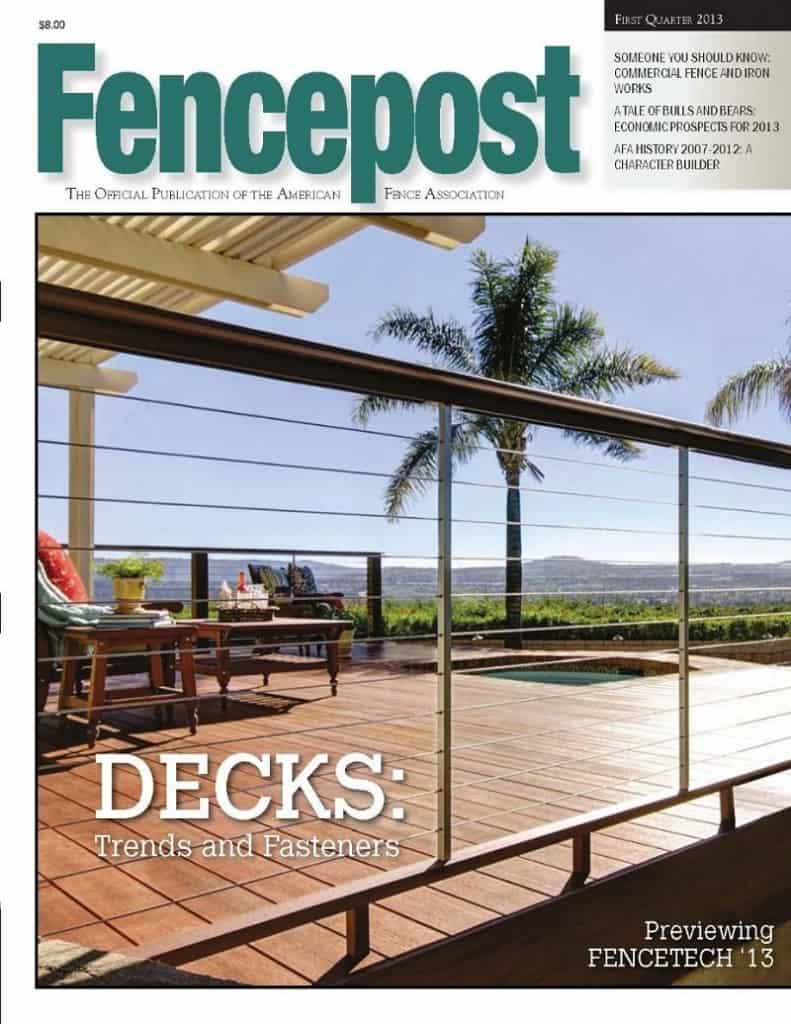 Have you ever looked at a fence post and thought to yourself – I could read about this on a monthly basis? Someone did, and now this magazine actually exists. 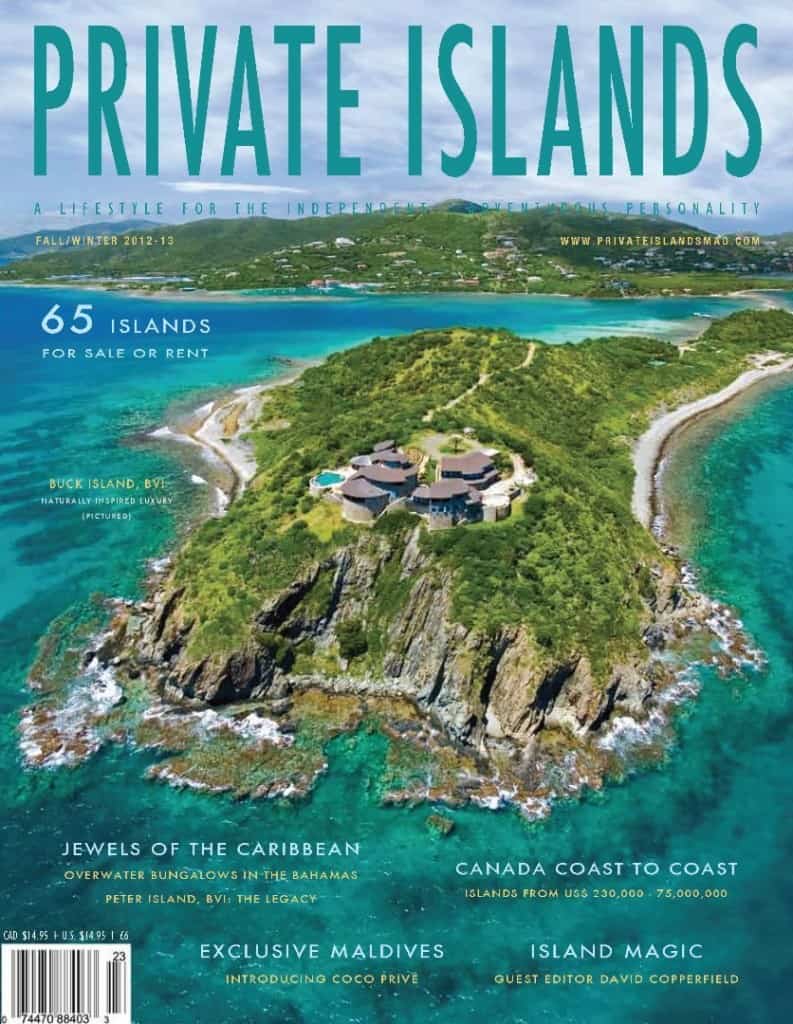 Aren’t there enough things out there that pander to the rich? Do we need to really waste paper now just to let them know which private island works best for their needs? 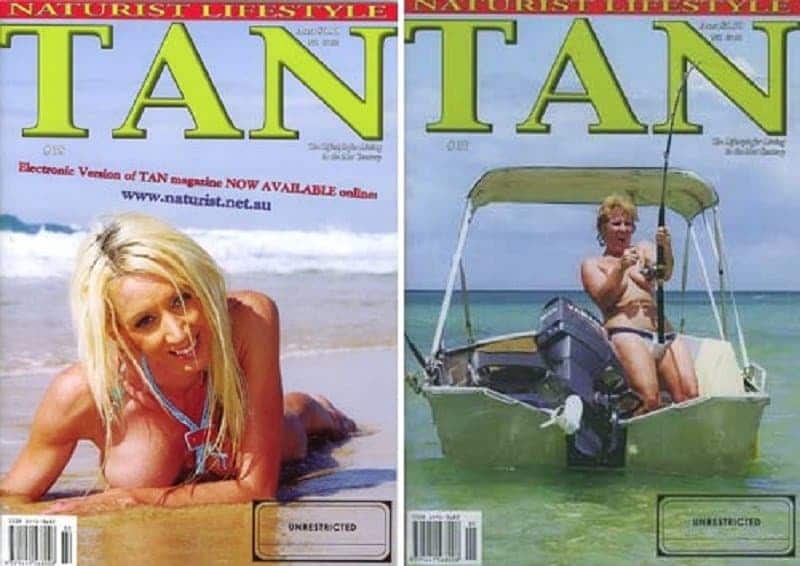 For all you nudists out there, you need to know that your community is growing, and fast. There are enough of you out there now to actually get stuff done and create a magazine. 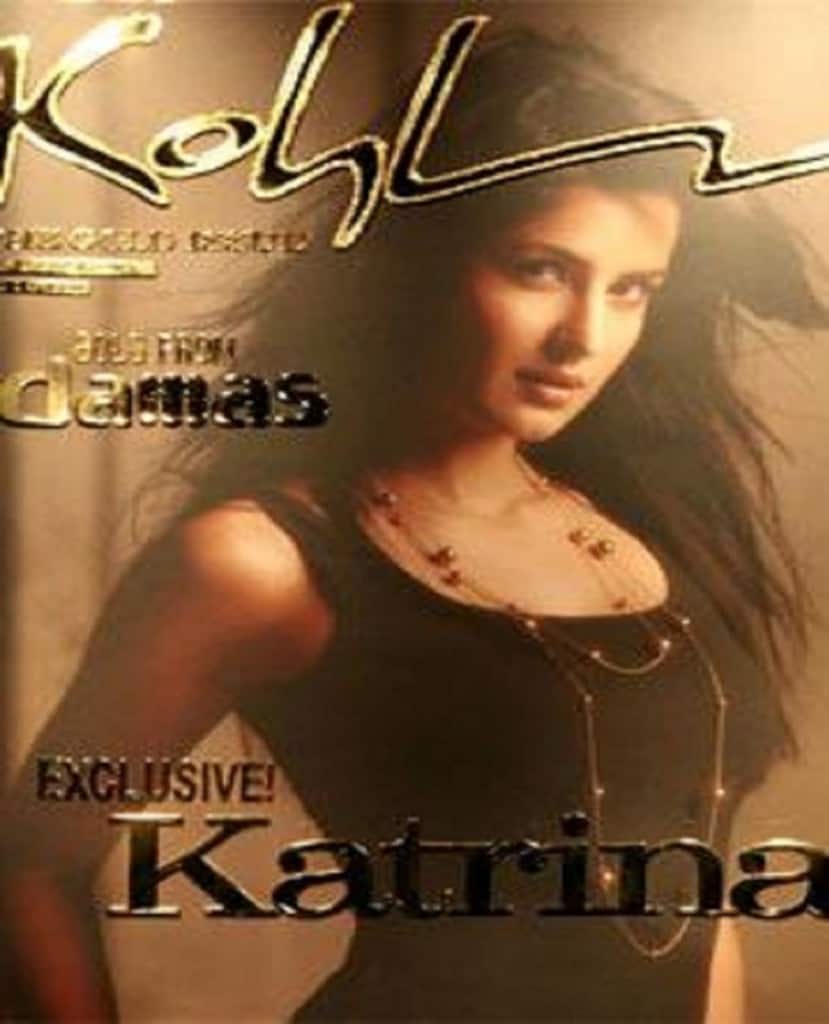 This magazine from the Middle-eastern region claims to be the most expensive magazine ever sold. This is because the magazine was covered in jewels and sold for 10,000 dollars. 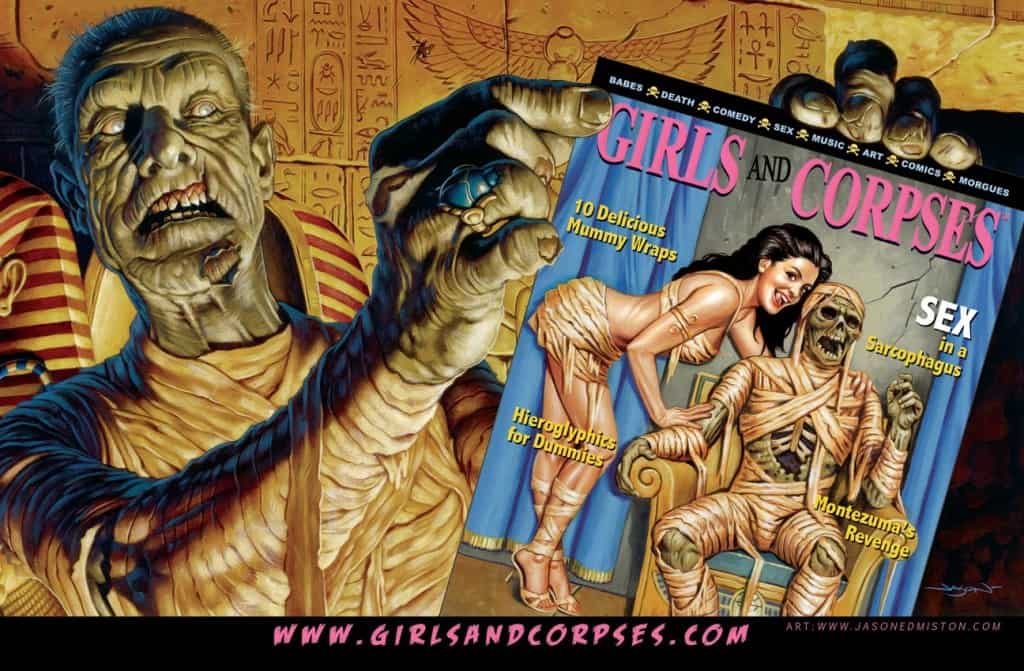 Here is one sentence I thought I would never hear in a positive light! Girls and corpses is an actual magazine that is targeted at a reader base that I don’t want to meet.