The following stories are certainly a taste of the bizarre. Many scientists have theorized about interdimensional travel, and so often has the concept been used in science fiction. Most of the following stories are from actual people who claimed they slipped through into other worlds. As you will see, these other dimensions are sometimes strikingly different from our own, or sometimes the differences are subtle. Sure, we may assume the following people were only trying to start hoaxes, but if they were, wouldn’t they have come up with more believable details? Or if they were simply imagining things, wouldn’t they have chosen to keep their wild fantasies to themselves, rather than risk being labelled insane? 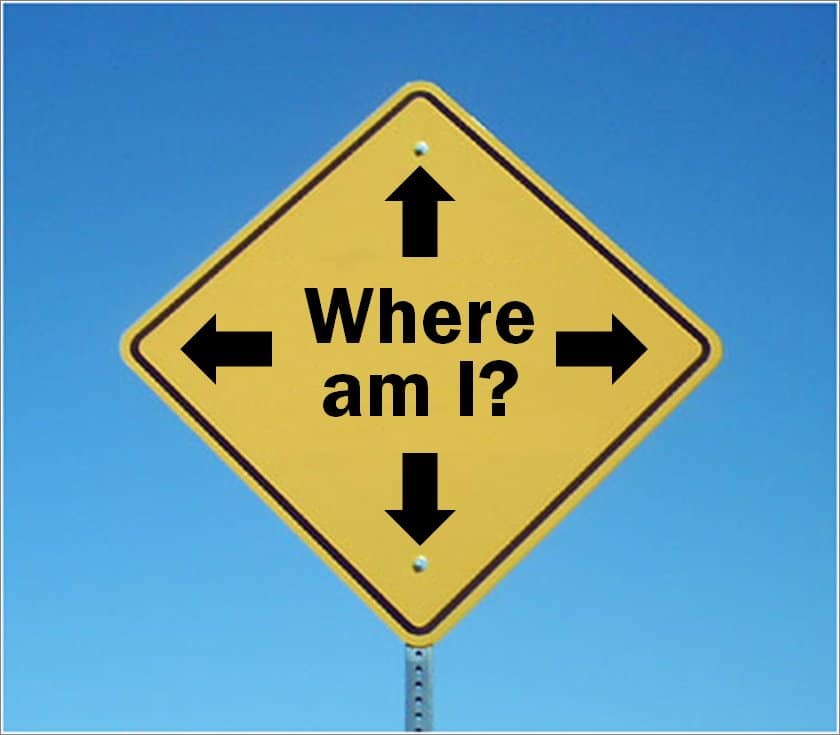 In 2006 Carol McElheney was driving to her home in San Bernardino but decided to stop in her hometown of Riverside. She reached the right location, but her hometown had become completely unrecognizable. As an example, the cemetery where her grandparents were buried had become overgrown with weeds. She fled when she felt the locals had a strange energy to them. When she returned for her father’s funeral, her hometown had reverted back to her expectations. 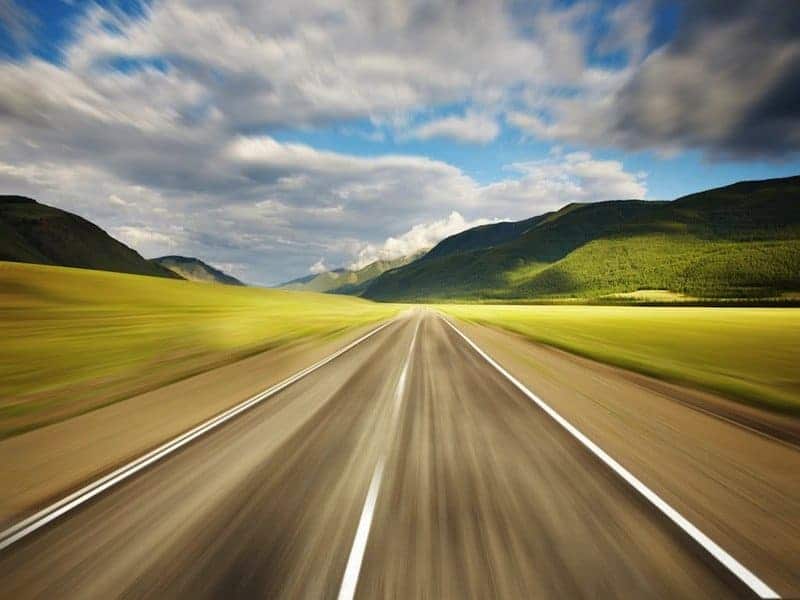 On November 9th, 1986, Ramirez was driving to his home in Alcala de Guadaira. He claims he went around a curve and found himself on an unusual six-lane road bordered by strange buildings and unfamiliar terrain. He heard voices, one of which told him he had entered a parallel dimension. He turned around and backtracked, but somehow ended up in Alcala de Guadaira. He later returned to the strange area, but the buildings and strange terrain were gone. 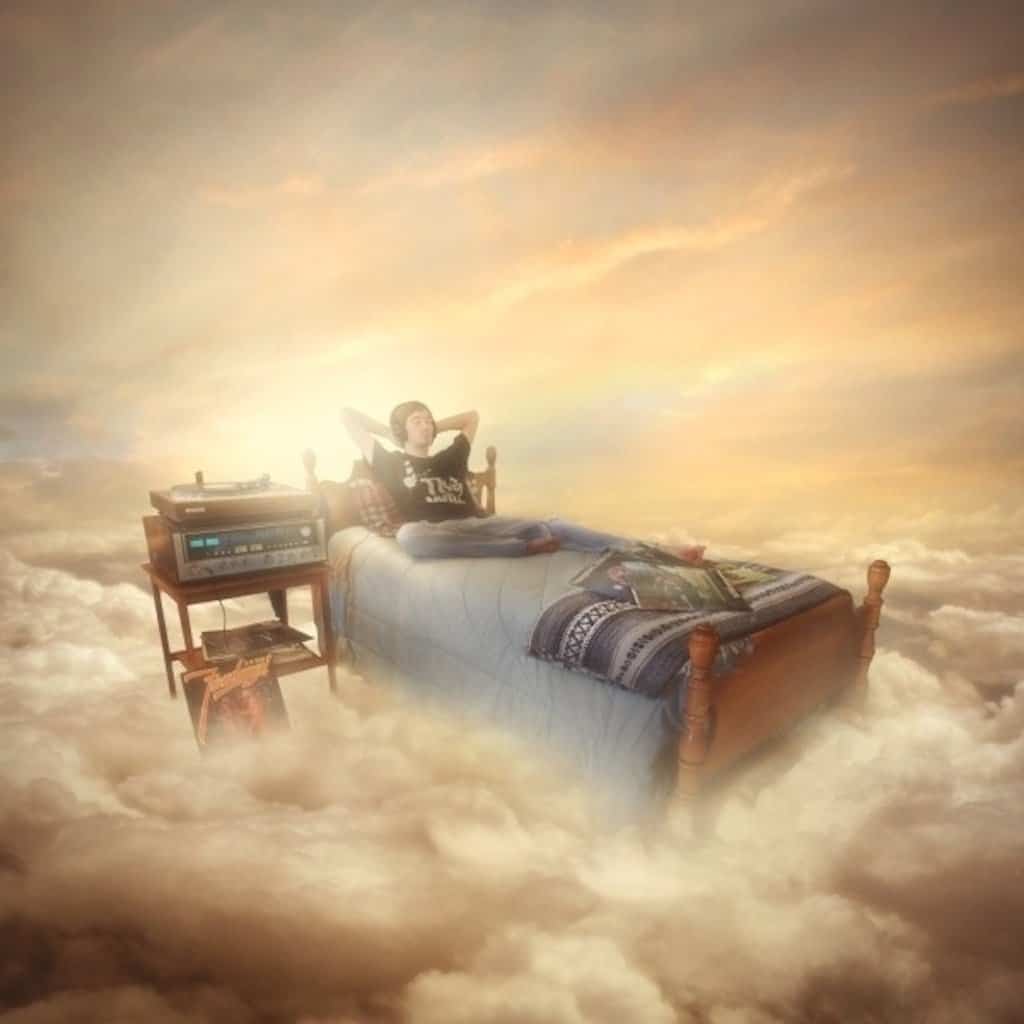 In July 2008, Lerina Garcia woke up on a normal day but quickly found small details were off. She ignored the minor discrepancies, but when she went to work she found her department was on the wrong floor. What’s more, she was still in a relationship with her ex-boyfriend, but her new lover was nowhere to be found. Just another lovers’ triangle set in the backdrop of interdimensional travel. 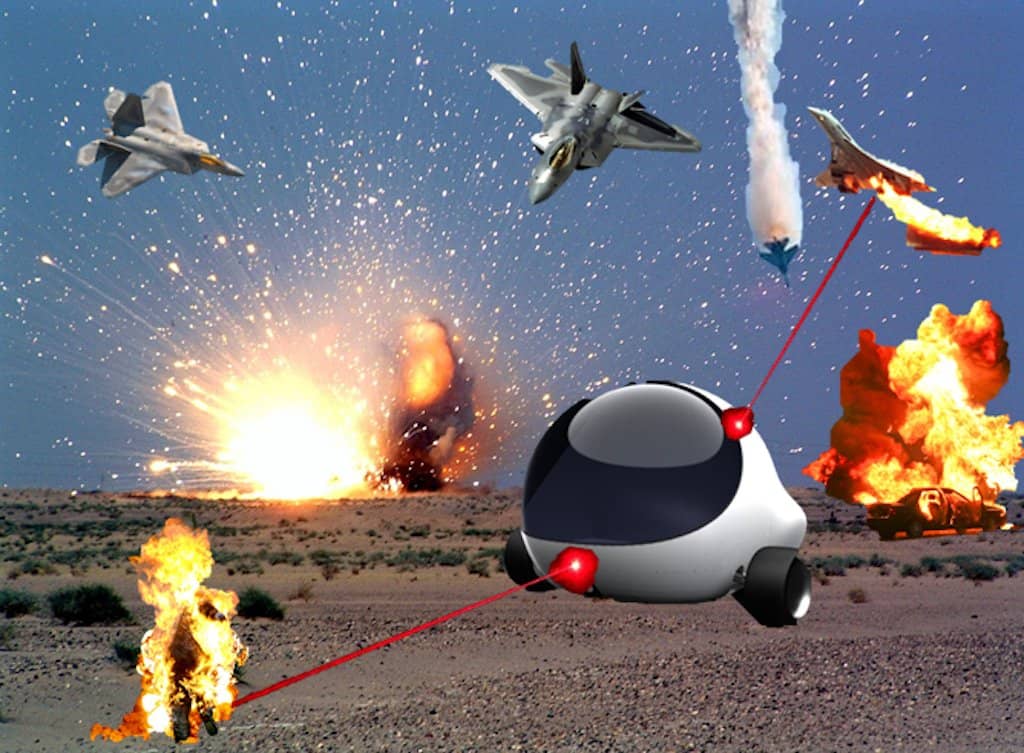 In May 1972, four college girls drove into Gadianton Canyon, heading back to South Utah University. When the black pavement turned white, they turned around, believing they had taken a wrong turn. After backtracking a short distance, they were surrounded by grain fields and trees. They quickly turned around again when four egg-shaped vehicles began to chase them. The pavement eventually turned back to black, but they crashed their car in a creek. Needless to say, the state trooper who arrived on the scene was a little incredulous. 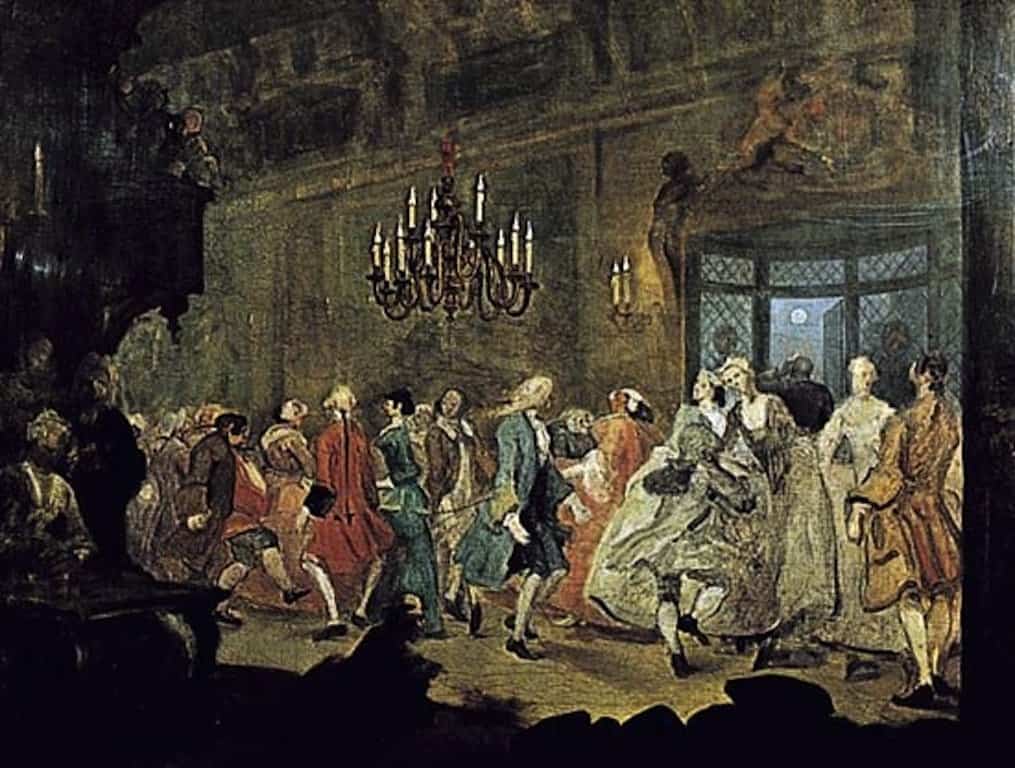 According to Dr. Raul Rios Centeno, an investigator of the unexplainable in the Markawasi Stone Forest, a woman with hemiplegia came to him to share her case. She claimed that she and some friends were camping in the Markawasi and went exploring one night. They found a stone cabin lit by torches, and inside were people with 17th century clothing dancing the night away. She claims an unseen force drew her to the cabin, but her friend stopped her. The incident was what left her with her paralysis. 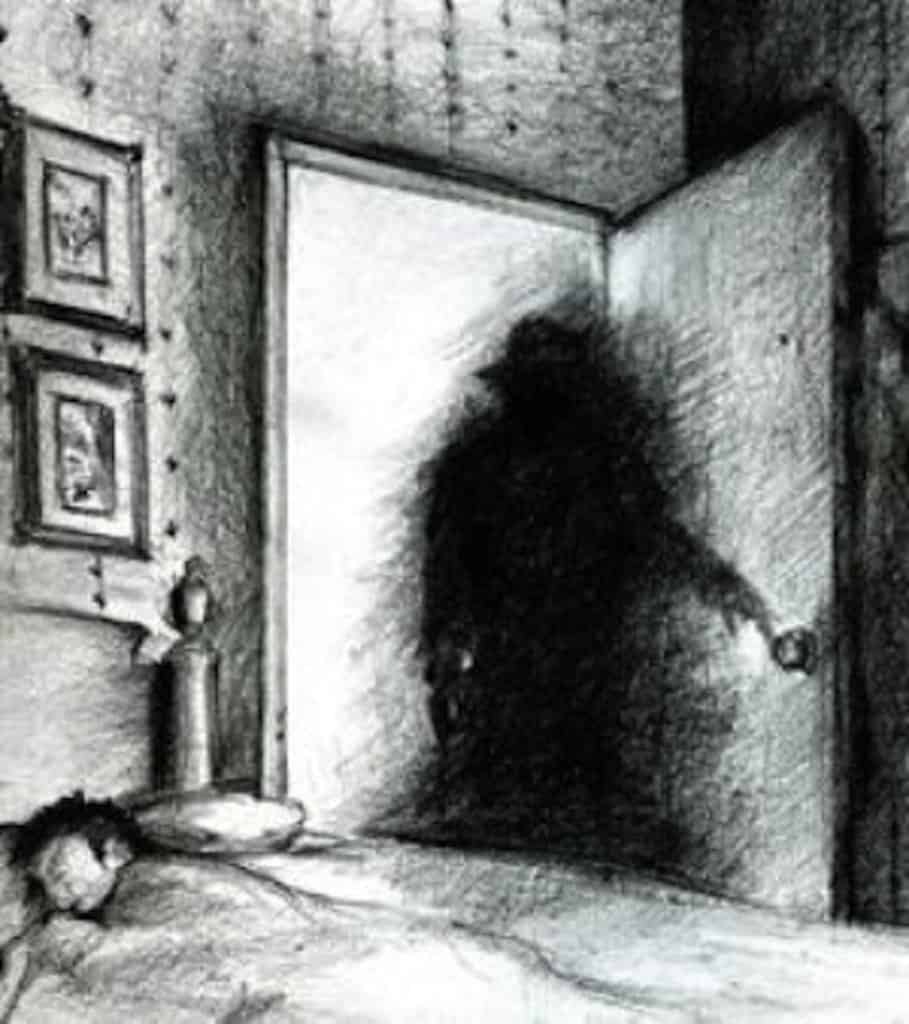 Stephen Hawking theorized that by the nature of space-time, we might be able to see shadows of people in other dimensions. Tales of these “shadow people” abound in urban myth. One woman claimed she saw these shadow people when she was a little girl living in Massachusetts. She was sleeping in a new room and noticed a shadow wearing glasses by the door and three others by her closet. She has since come to believe that the shadows were people in another dimension who likely saw her as a shadow, too.

The Man From Taured 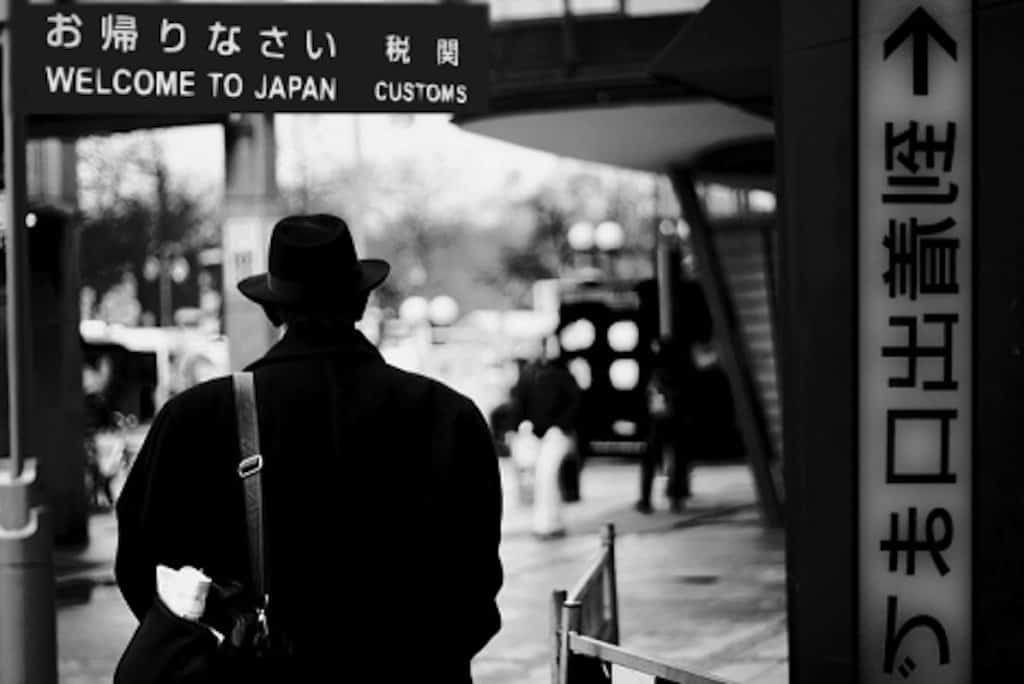 In 1954 a man arrived by plane at Tokyo International Airport. His passport, though, said he was from Taured, a place that has never existed. Officials quickly detained him for questioning. When he pointed to this unknown country on a map, his finger landed on the Principality of Andora. What’s more, he had a driver’s license from the unknown country and checks from an unknown bank. He was then locked up in a local hotel room and guarded for the night, but in the morning the traveler was gone.

Hey, The Beatles Are Still Together! 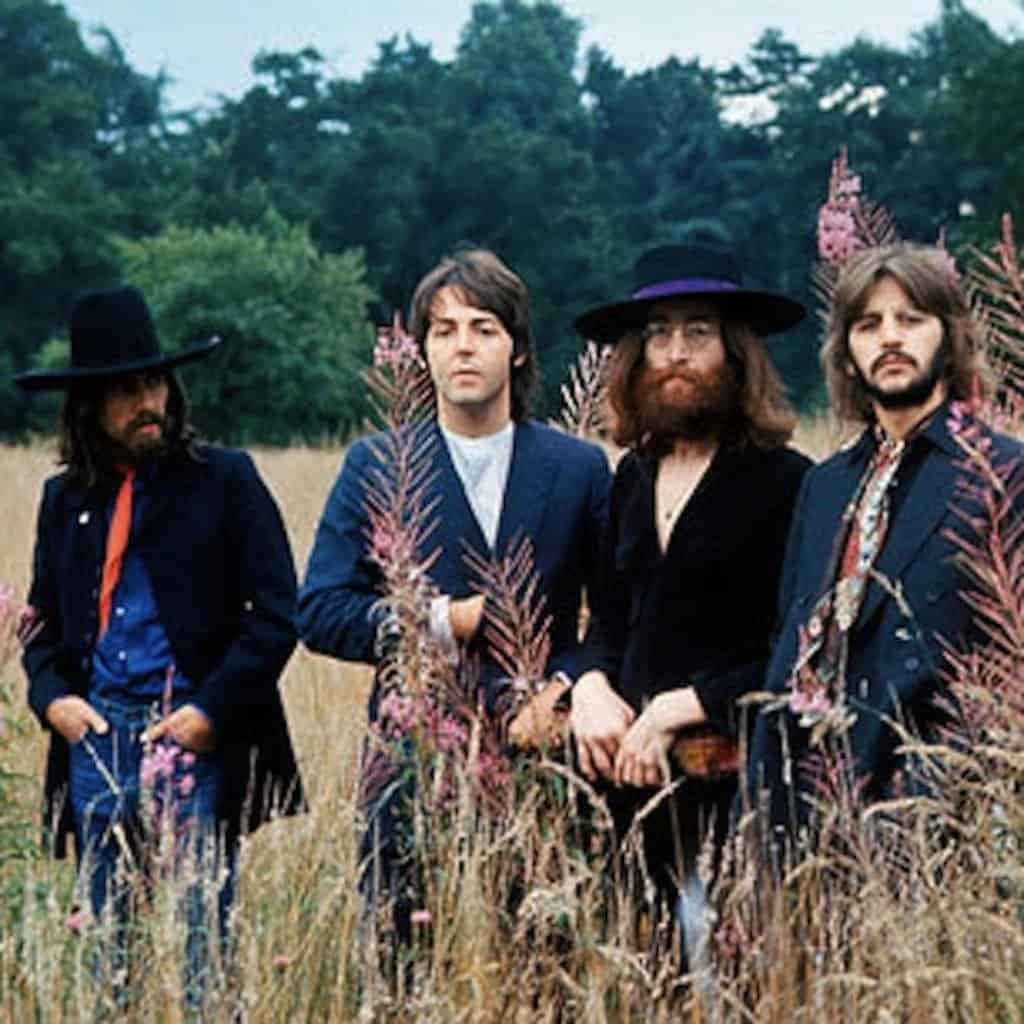 On September 9th, 2009, James Richards (a pseudonym) was chasing his dog and knocked himself unconscious. When he woke up, he was next to a strange machine and a man who claimed to work for a dimensional travel agency. Somehow conversation drifted to the Beatles, and the stranger claimed the band was still together in his dimension. The stranger even provided a cassette tape of new Beatles’ songs as a farewell gift, which you can download at Richards’ website. 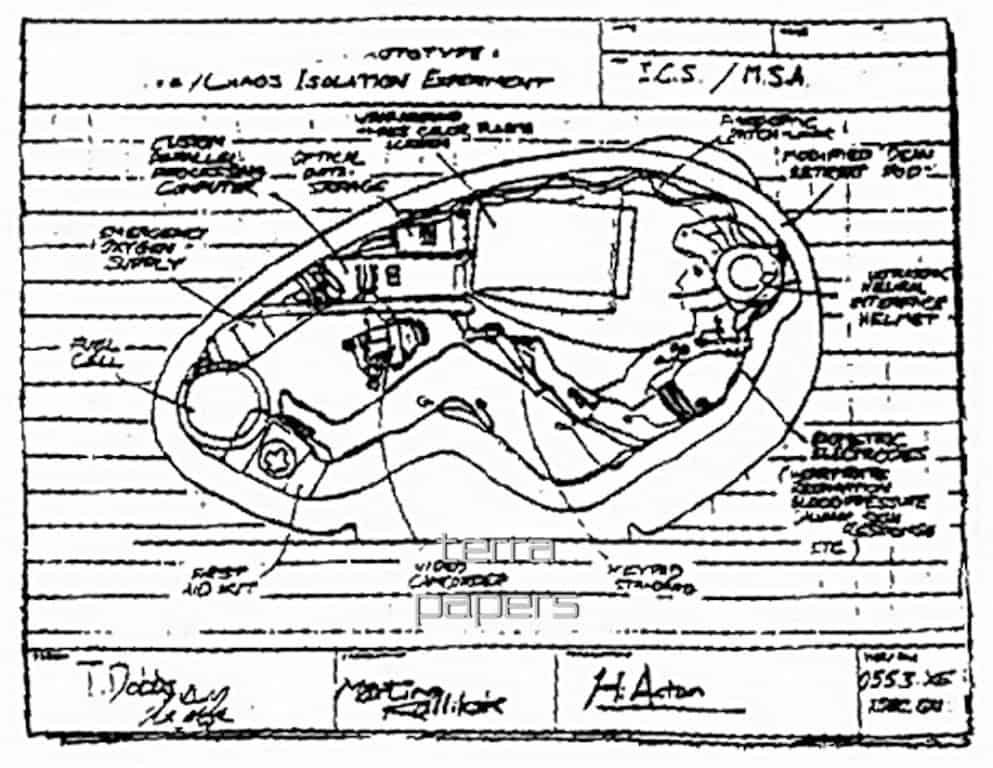 Supposedly, renegade professors formed the underground Institute of Chaos Studies in Ong’s Hat, New Jersey. The legend has it they discovered interdimensional travel by putting people in a sensory-deprivation chamber, aka “the EGG”. Supposedly the renegade scientists found another earth that could support life, but was empty of people. 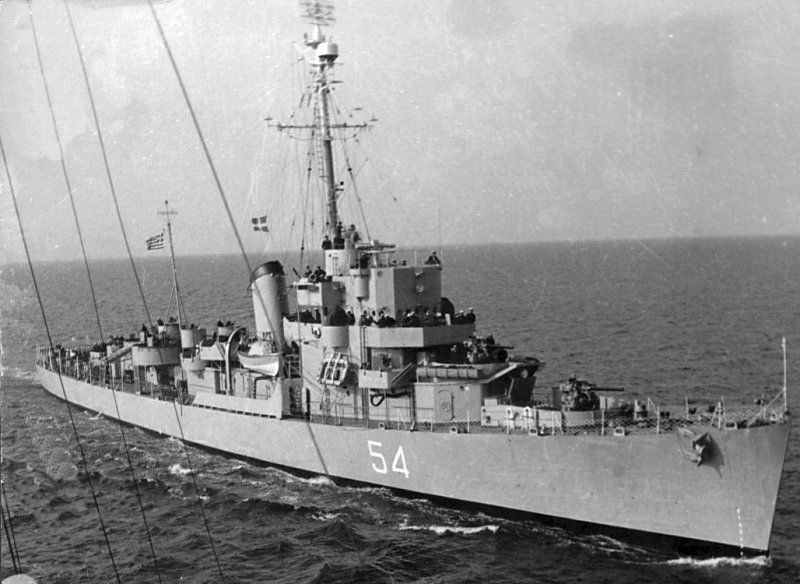 According to the myth, the 1943 Philadelphia Experiment’s goal was to render a ship invisible, the USS Eldrige. The ship supposedly disappeared into another dimension before reappearing along the coast of Norfolk, Virginia. Most of the crew died; the rest went insane. The Montauk Project was then born to investigate the potential dangers to the human psyche during interdimensional travel.