When we talk about living in space, we’re usually talking about how we can terraform a planet in order to meet our needs or we’re going deep into science fiction and trying to come up with a way to travel to places like Mars without that travel taking years. What we rarely talk about is that there are indeed people who live in space and those people have real, tangible things that happen to a person’s body and mind. While it might sound fun to spend a couple of days on the International Space Station, there are things that become quite difficult when you’re talking about spending a year or more floating around the Earth. Scott Kelly, an American Astronaut, recently returned after spending over a year in space and the data scientists have managed to gather quite a bit of data from him.

We Grow A Little In Space 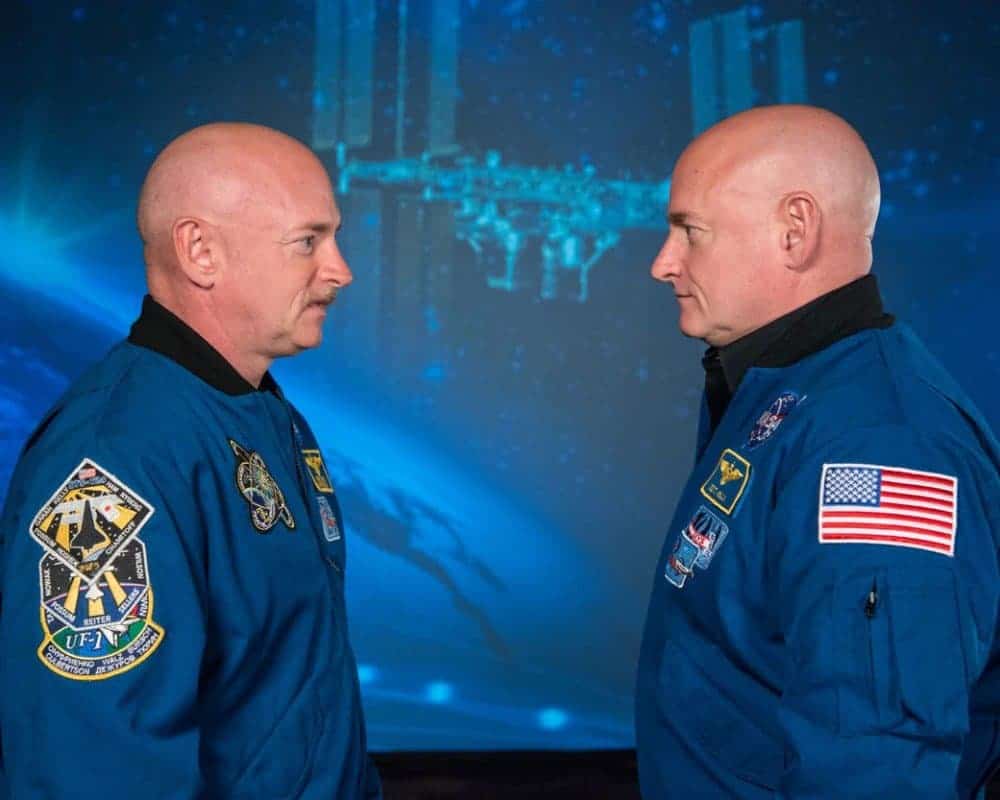 Even fully grown adults will add a few inches to their height after living in space for a year. The reason is that without gravity pulling us down, our spinal discs are allowed to expand. Kelly saw his height expand by 1.5 inches. The downside is that once we enter gravity again, we almost instaneously shrink down to our normal size.

The Body Hurts When It Returns To Earth 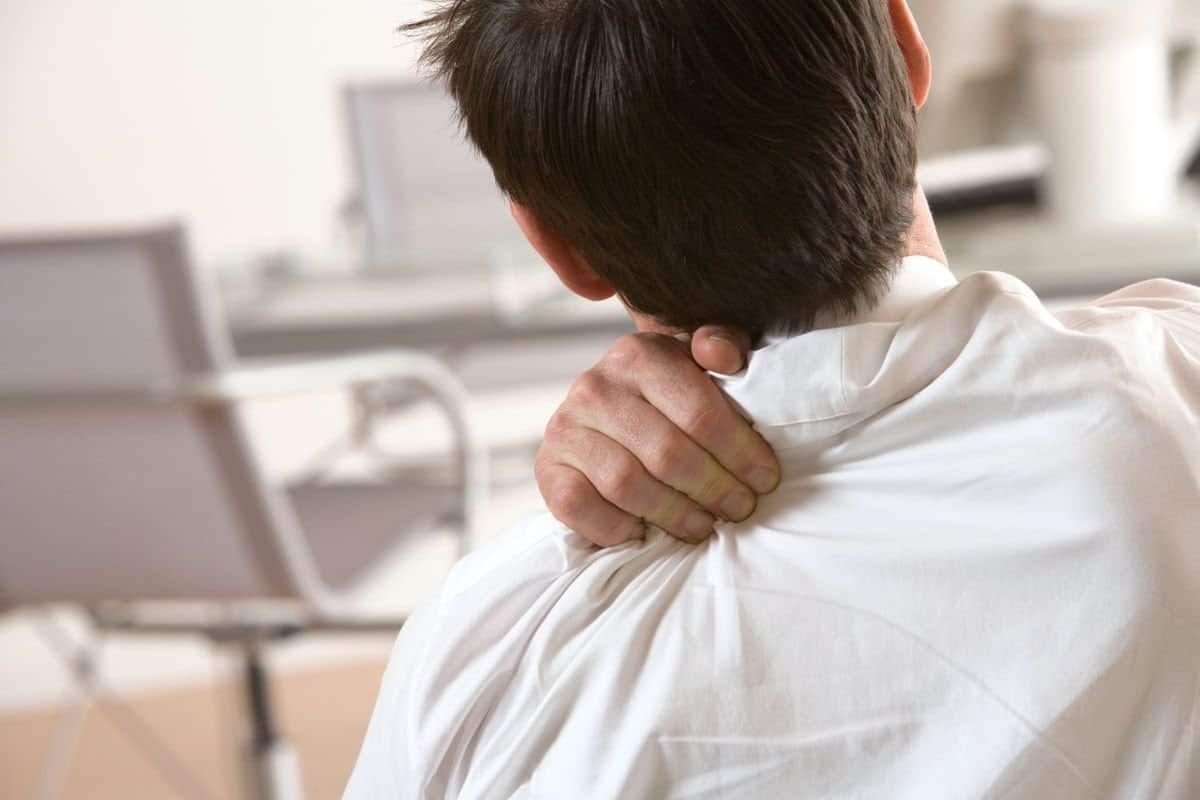 The atmosphere in space is going to be different in space than it is on earth. Over the course of a year, your body will adapt to the new atmosphere as well as the lack of gravity. When Kelly returned to Earth he reported his skin feeling like it was burning (likely due to the new chemicals that have been pumped into the Earth’s air while he was gone) and he had a ton of aches and pains. The aches and pains are likely due directly to his body being constantly pulled down. This was a new experience after a year with very little or no gravity. 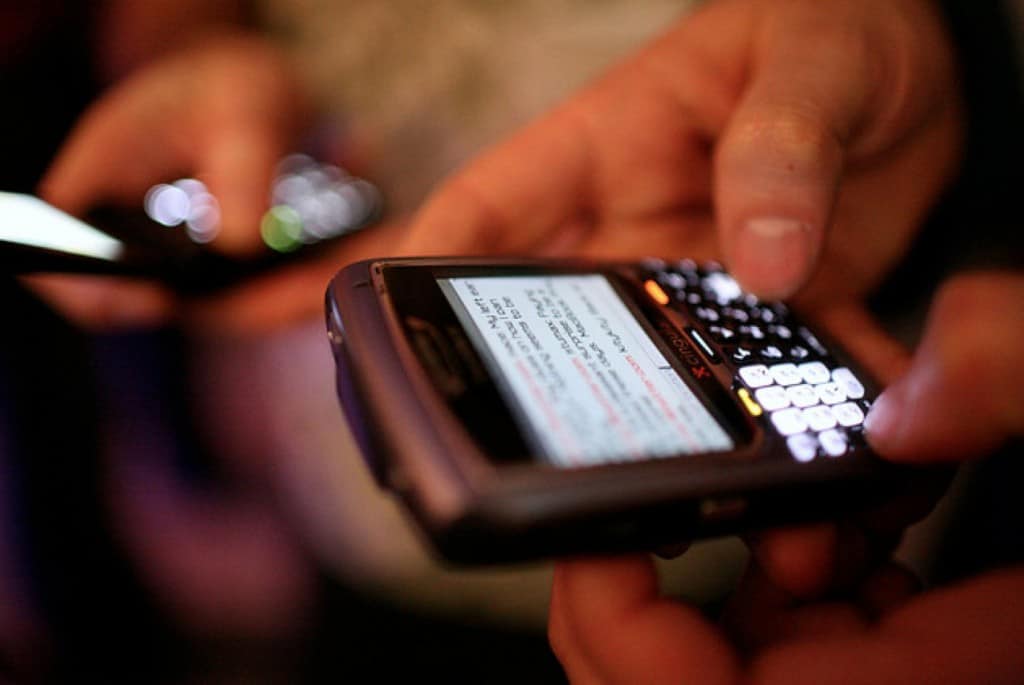 While you might think it’s hard to stay connected while you’re flying around in space, the fact of the matter was there were plenty of ways for people on the Space Station to stay connected. Kelly even talked about something that was happening the day after he returned to Earth.

It Affected His Appetite 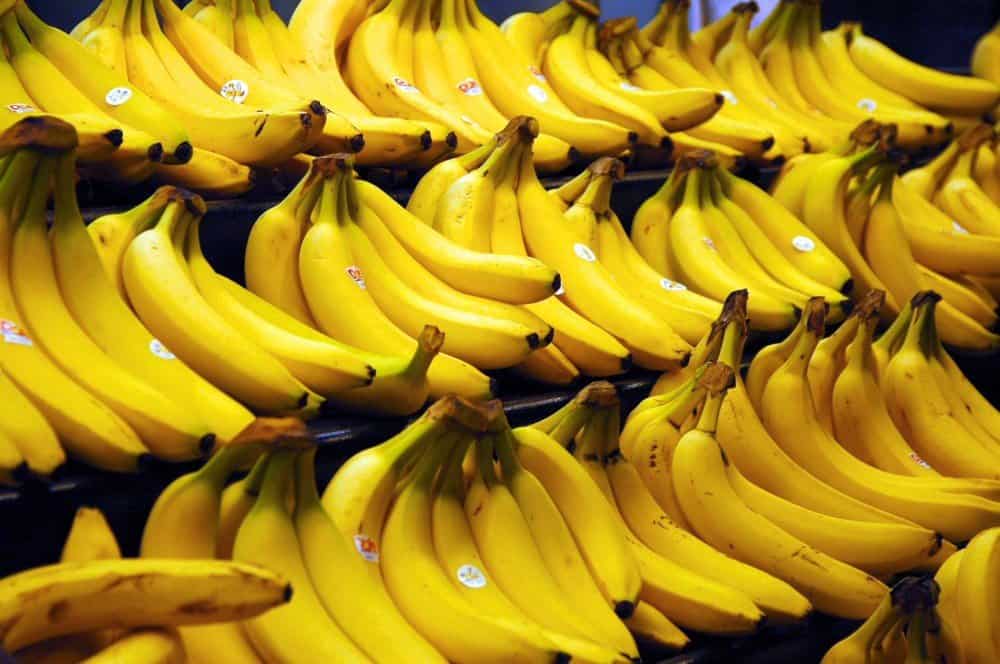 Spending almost a year in space had a profound effect on his appetite apparently. After spending 342 days eating freeze dried food, he asked for a banana on his first day back. He managed to only eat half the banana.

His Twin Was Used To Study The Effects 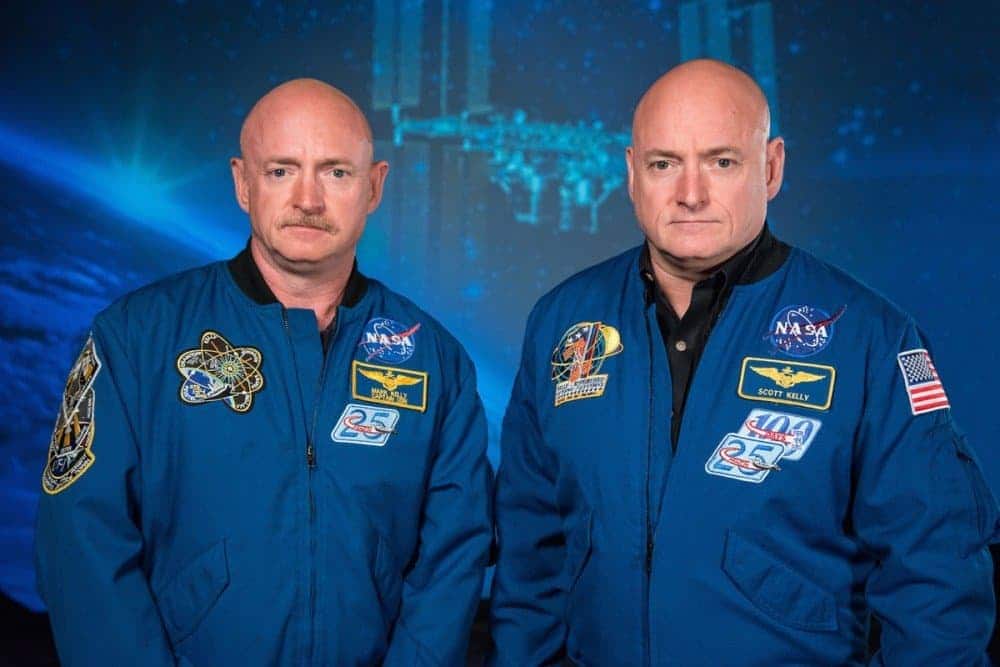 The best way to tell how Kelly’s body changed during his space stay was to compare some readings, such as height when he returned to that of his twin, Scott Kelly. 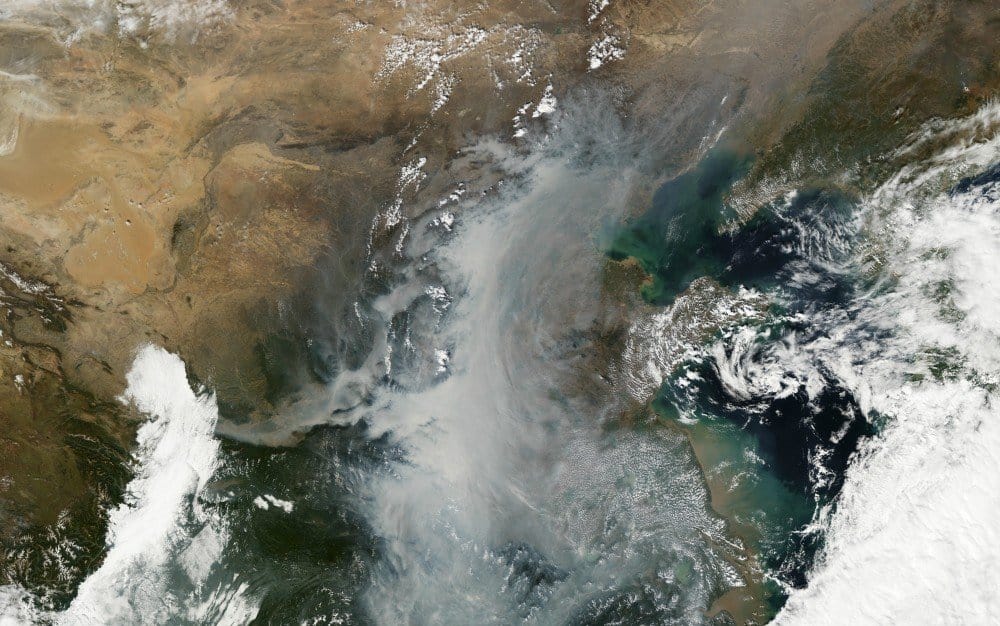 Kelly was able to see how pollution collected over the course of the year in certain areas of the world. He says he also noticed weather in parts of the world where it should not be during particular times of the year. 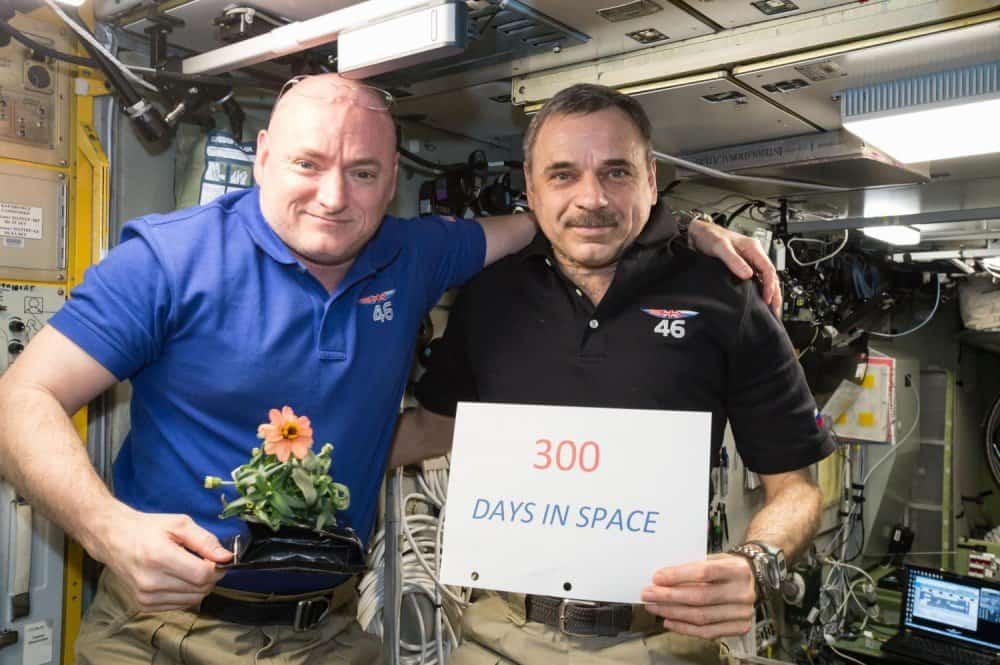 Russian Cosmonaut Mikhail Kornienko was aboard the space station for much of Kelly’s stay. It is evident the two became friends, which is certainly a positive considering they didn’t really have anywhere to go if they had gotten into a fight. This kind of thing actually can be used to study how relationships and interactions are affected by long exposure to such an extreme environment. 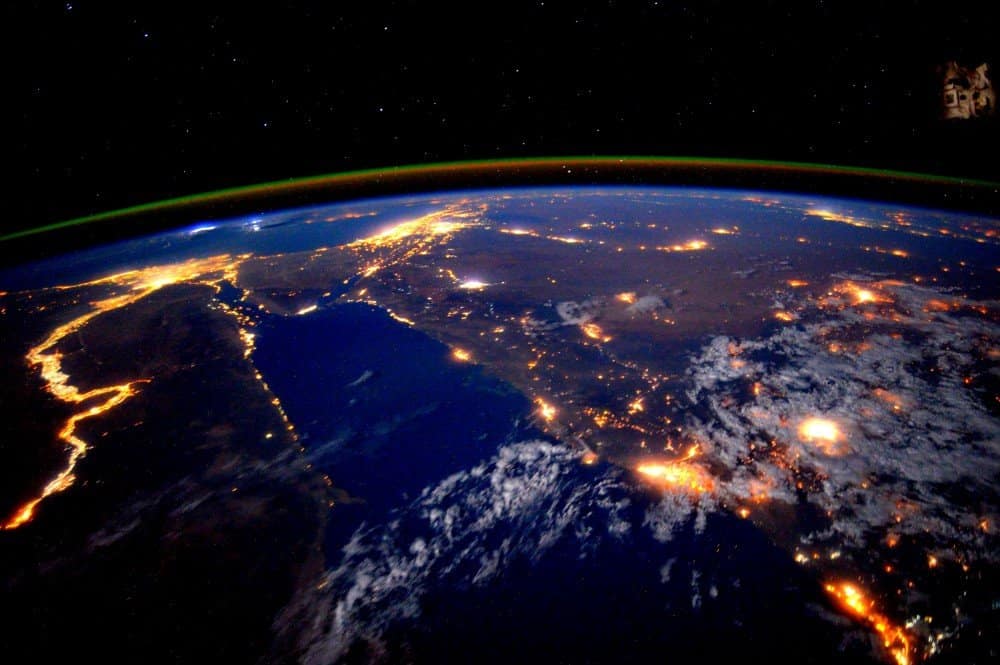 While Kelly’s latest jaunt was his longest journey to space at one time, at 342 days, he’s been off the planet a number of other times. In total, he’s been in space for a grand total of 522 days. What his body has gone through in repeated trips to space is almost as important as what it went through in the extended stay, 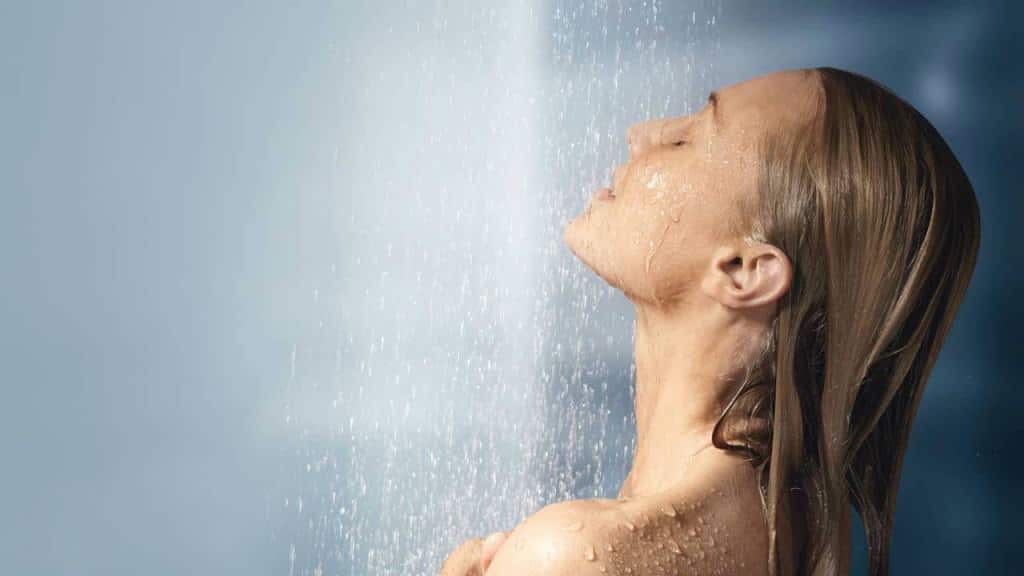 The Space Station does not have running water, so there isn’t a way to take a real shower. There are other ways in which the astronauts are able to clean themselves but they don’t stand under a faucet and let the water run over them. 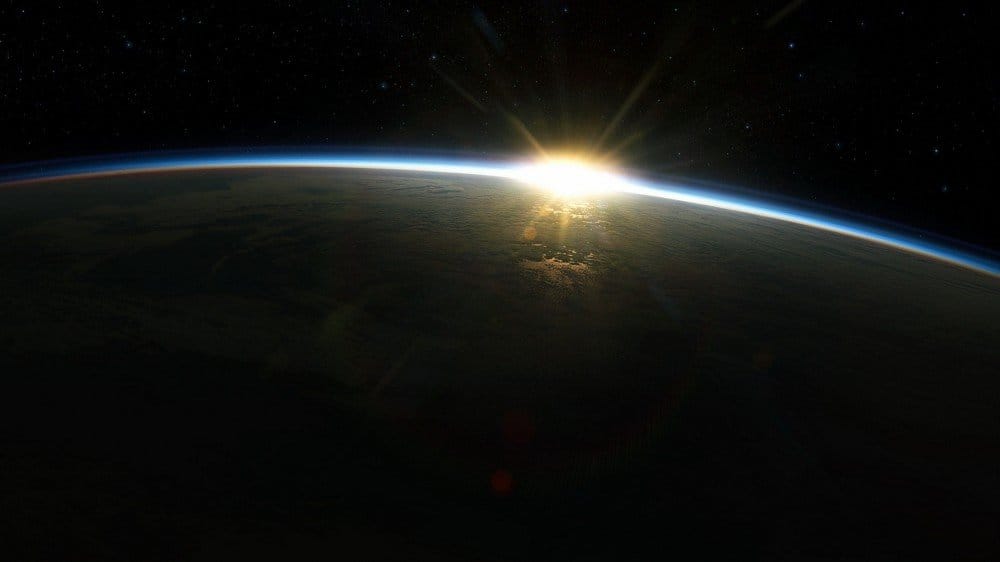 Kelly was in space for 342 days, but he got to see 10,944 sunrises and sunsets. This is because he was orbiting the earth at 17,000 miles per hour meaning he was able to view the sun going up, and the sun coming down down from multiple points on the planet.