Halloween is upon us. Trick or Treating is the main attraction for people who love Halloween. Dressing up in a costume of your choice and going door-to-door to get some delicious candy of all kinds. Chocolate bars, caramels and lollipops, just to name a few items that children love to get. However, there have been some more dangerous and disappointing items trick or treater’s have got from people. Here are the top ten most strange items found in kid’s Halloween candy. 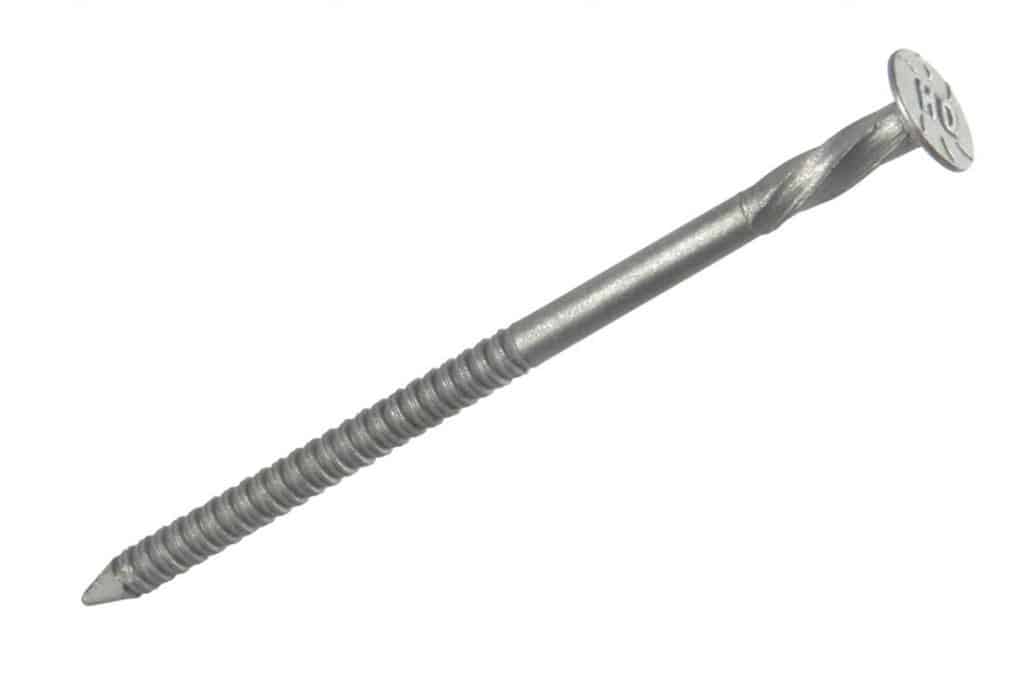 In Spokane, WA, a woman noticed that his son’s friend bit into the candy and got poked with the nail – not causing a lot of harm. Nails, watch parts and even staples were found inside the remaining candy. 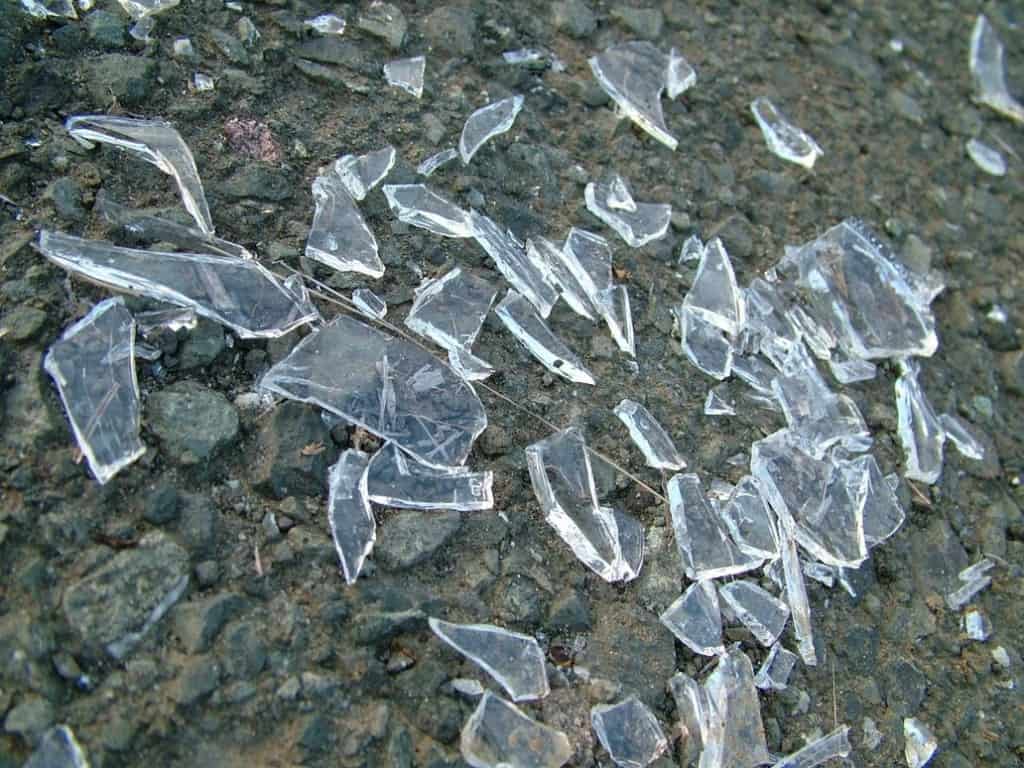 A shard of glass was found in a tootsie roll in Buffalo, NY. A woman found it while celebrating Beggar’s night, also known as Trick of Treating, with her family. Beggar’s night is the same thing as Trick or Treating. Glass isn’t something you’d like to find in candy. 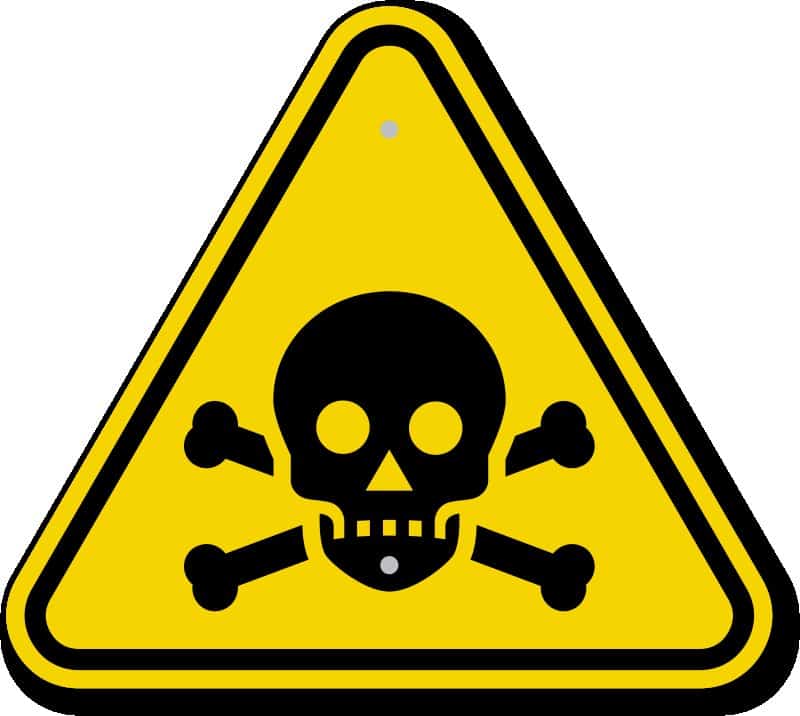 There have been a ton of talk of if anyone has actually been poisoned from Halloween candy given by other people. There was a specific case where kids where poisoned from eating Pixy Stix. Cyanide was inside of them; that was planted by their father for financial reasons – not an outside source. However, poison is on this list for obvious reasons as it such an easy thing to put into candy without people noticing it; poison is also extremely dangerous as well. 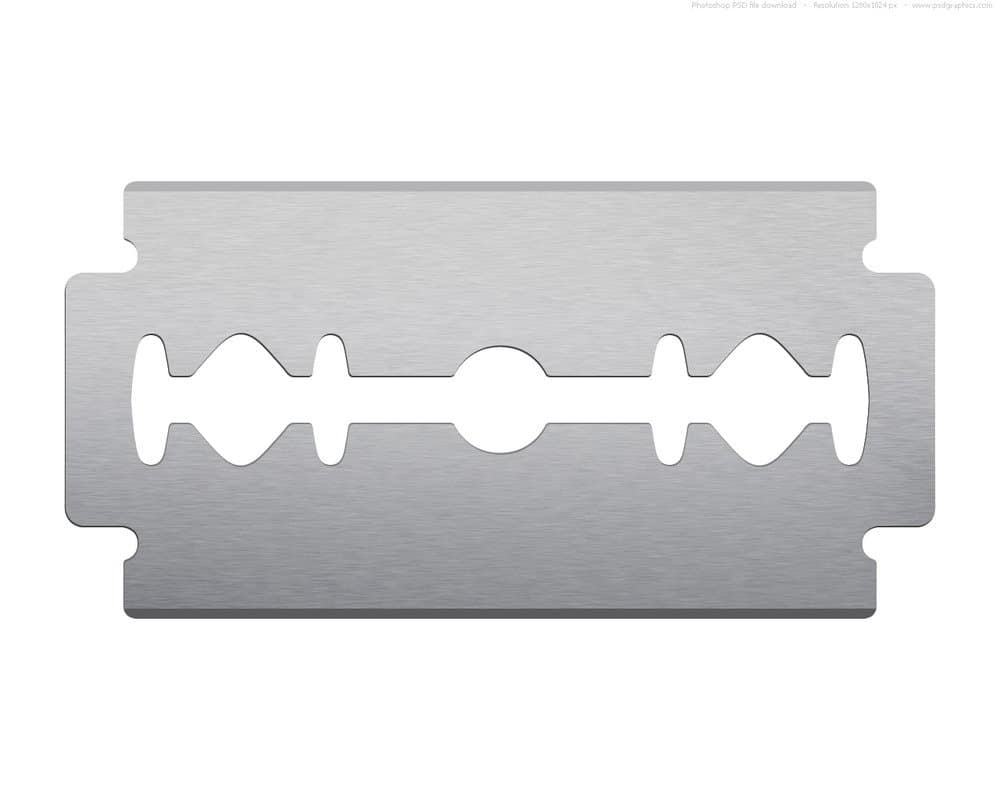 Razor blades have been found on numerous occasions; two particular cases in both Florida and North Carolina. Wouldn’t be nice biting into. 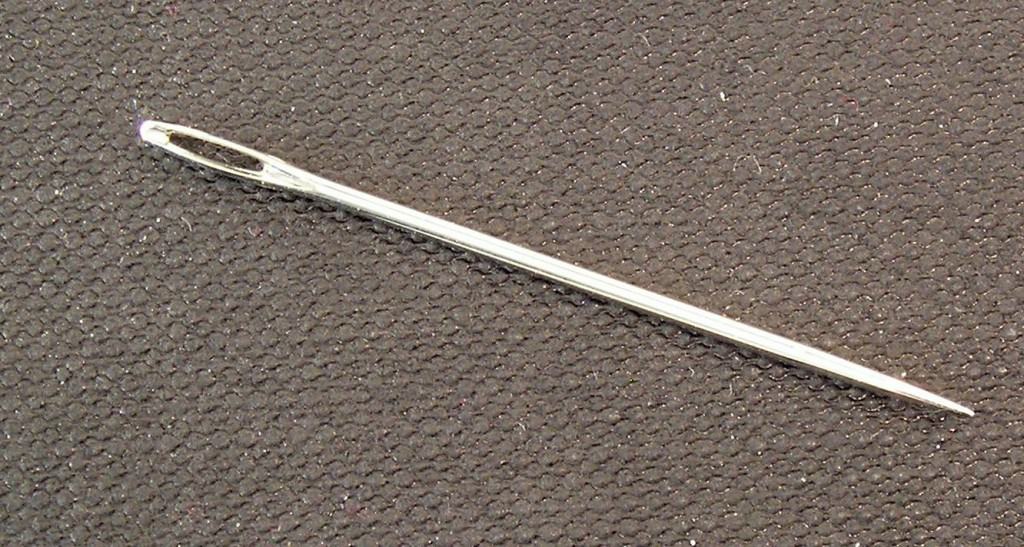 Anyone noticing a trend here? A man in Maine found a sewing needle in one of his kid’s fun-size Snickers bars. The man said that he never thought this sort of thing occurred and thought it was all a myth. 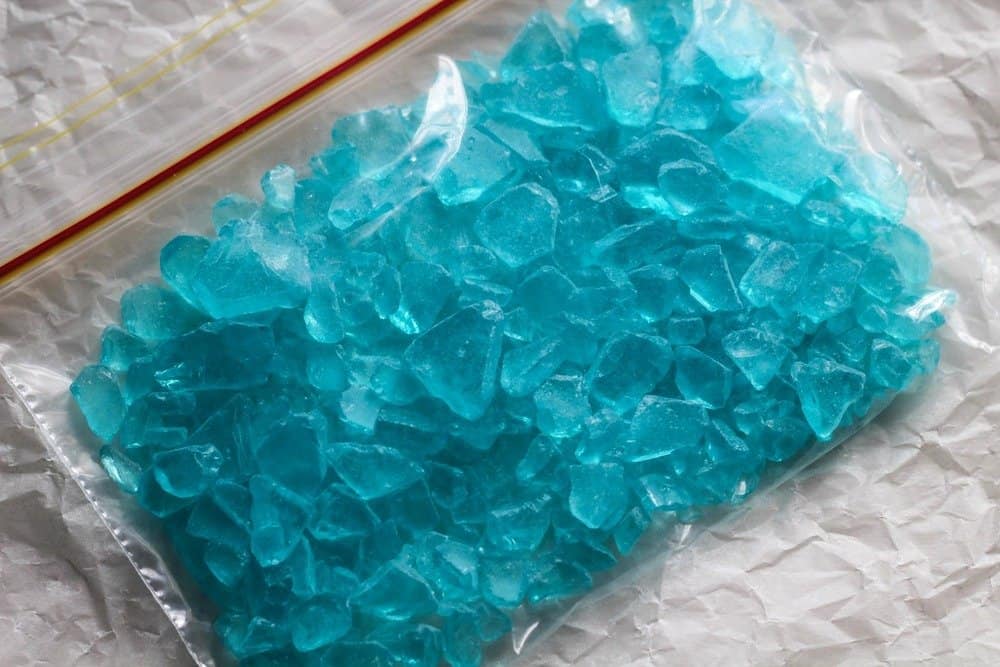 I’m sure Breaking Bad has been inspiring some people in the past. 0.1 grams of blue-sky crystal meth was found in an 8-year old girl’s bag. A sneaky way to transport drugs from one place or another. 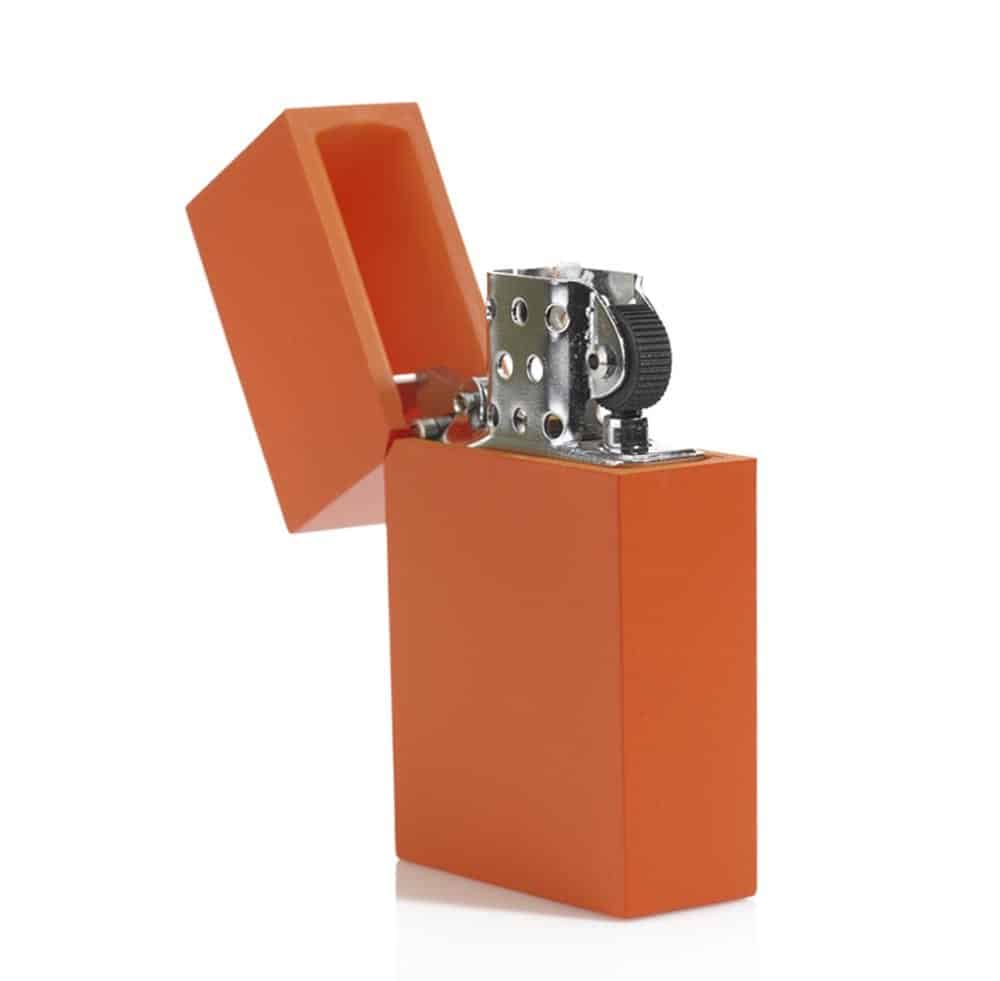 Lighter have been found in trick-or-treat bags across the globe. Lighters are dangerous for kids who may not know what it is used for. 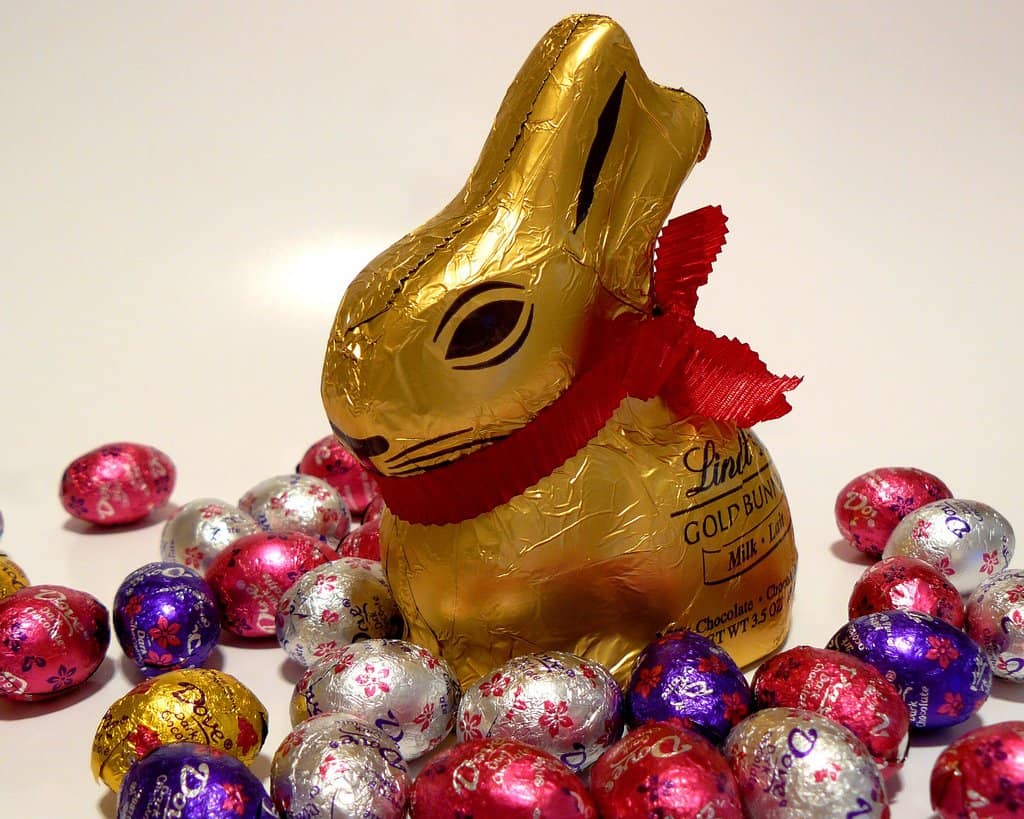 Snickers, Aero, Caramilk and others are extremely common for people to give out to others. Valentine’s Day and Easter chocolate have been given out to many children in various places. Not to mention that the candy is more than likely expired so it’s not even worth eating. 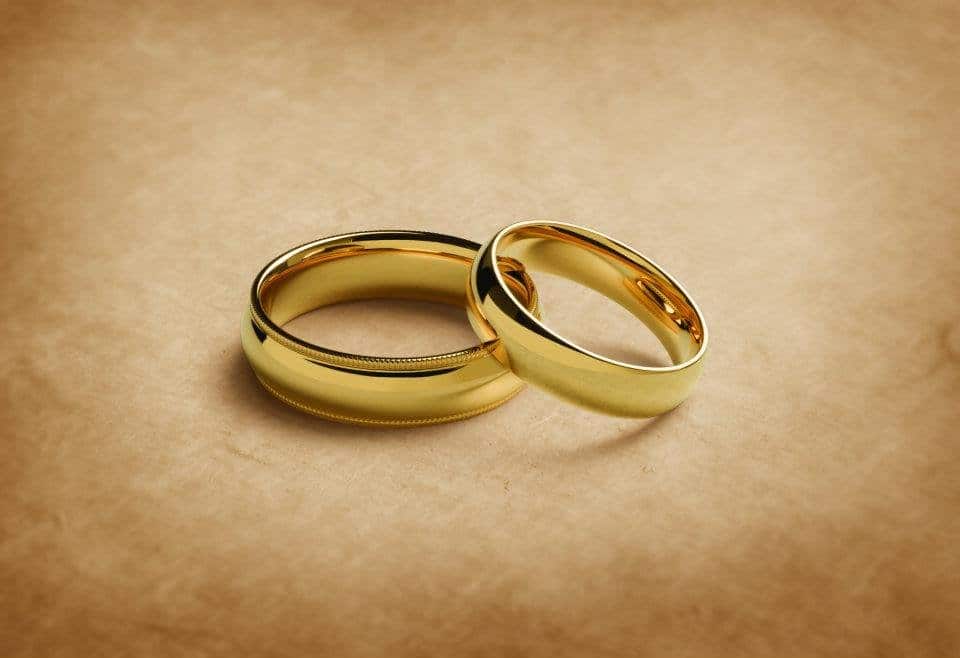 A woman accidentally put her wedding ring in the candy jar after helping her daughter with pumpkin carving – then dropped her ring into a bag later that night, forgetting she put in the jar. Wonder what her partner thought of that? 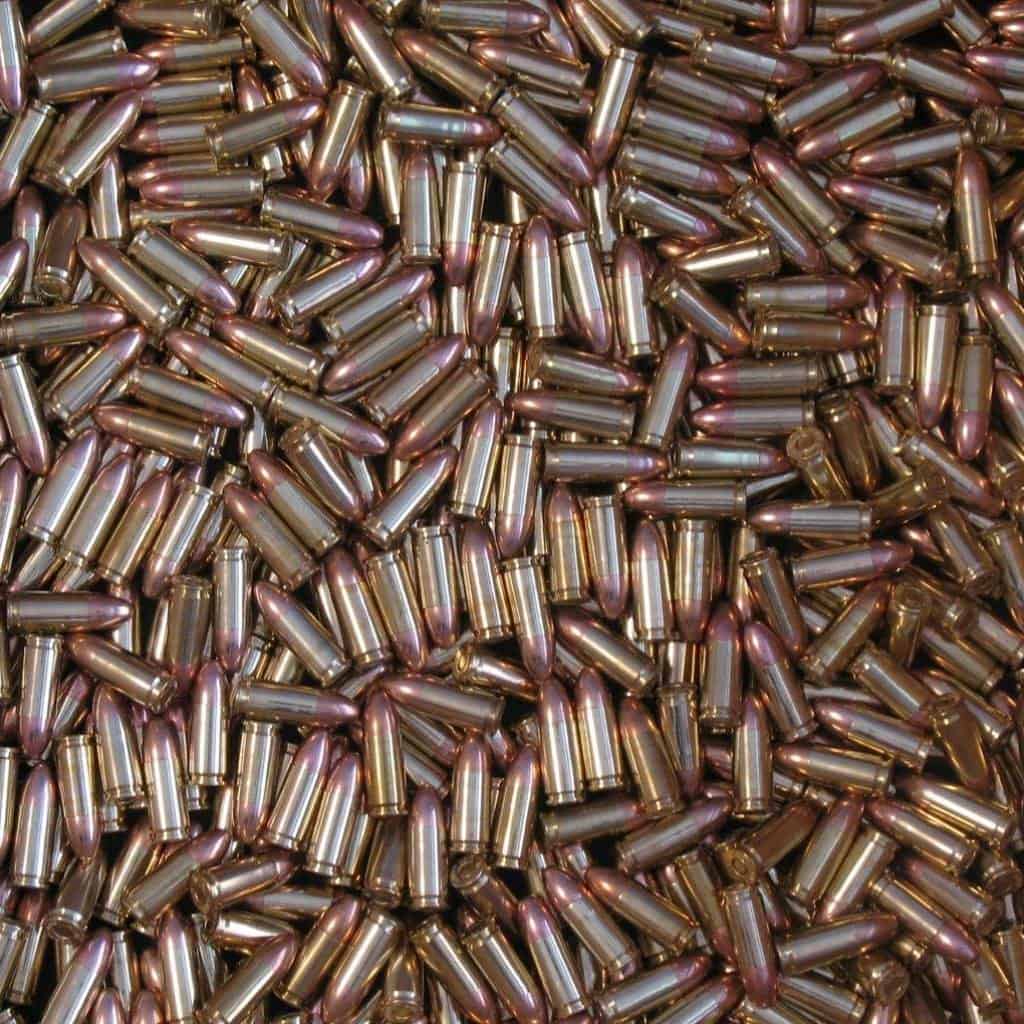 An Ohio woman found .22 caliber bullets in her son’s boxes of Milk Duds. The most shocking part of this? The candy was distributed by her child’s preschool.