Science has come a long, long way since the dawn of mankind and the serious study of scientific facts and knowledge. Those who would spend the time in school and call themselves a scientist have gone through a lot to ensure the knowledge they are sharing is top-of-the-line. That being said, new discoveries occur every single year – some of which make us disregard previous discoveries or teachings. There is a lot we need to know about the planet and its inhabitants, but not everyone gets it right the first time. Here are ten shocking scientific facts that are totally misleading. 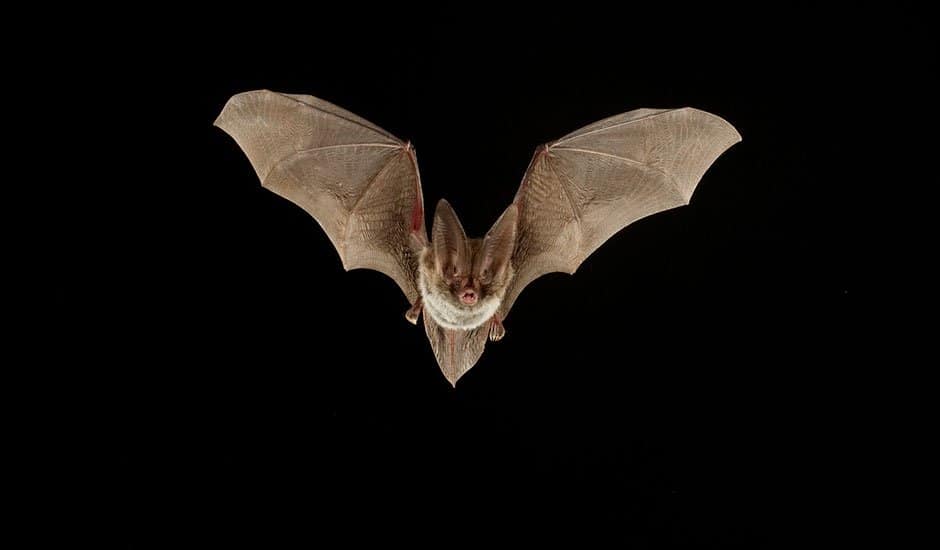 Science once told us that bats were completely blind and could only see using echolocation, which means they ping sound waves off their environment. This is false, as bats are fully capable of seeing, too. 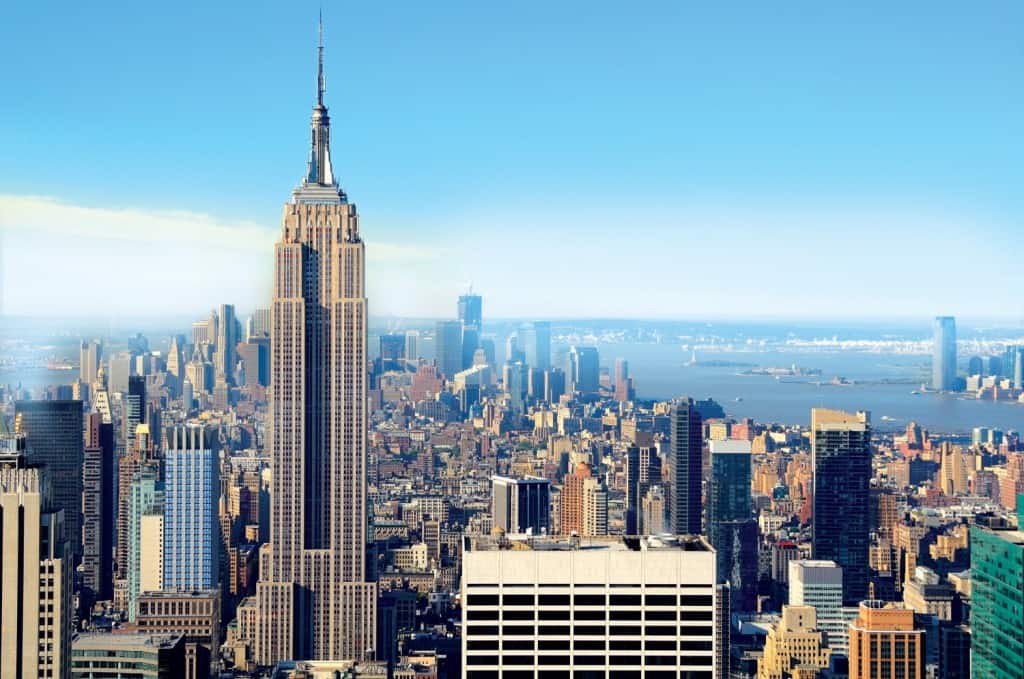 We’ve long heard the horror tales of someone dropping a penny off the top of the Empire State Building and it killing someone below. This is false. The penny could reach a maximum speed of 50 miles-per-hour, but it won’t kill. 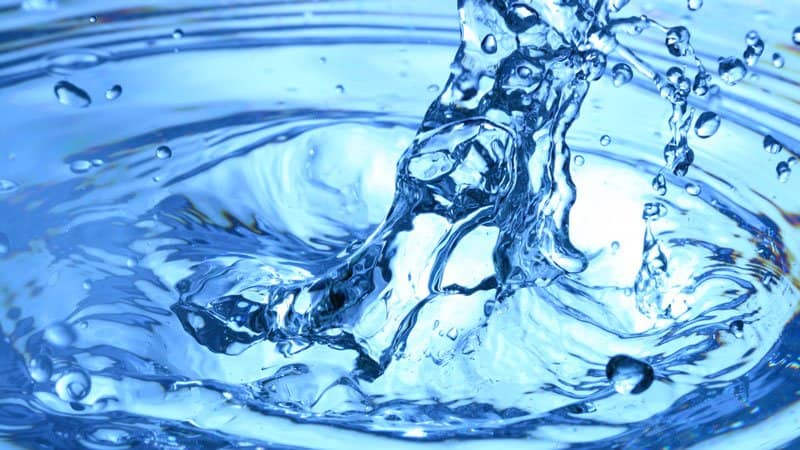 Contrary to what you may believe, pure water does not conduct electricity very well. In fact, it is quite bad at doing so. Water is contaminated with dirt and minerals, which do conduct electricity, however. That is where a shock may come from. 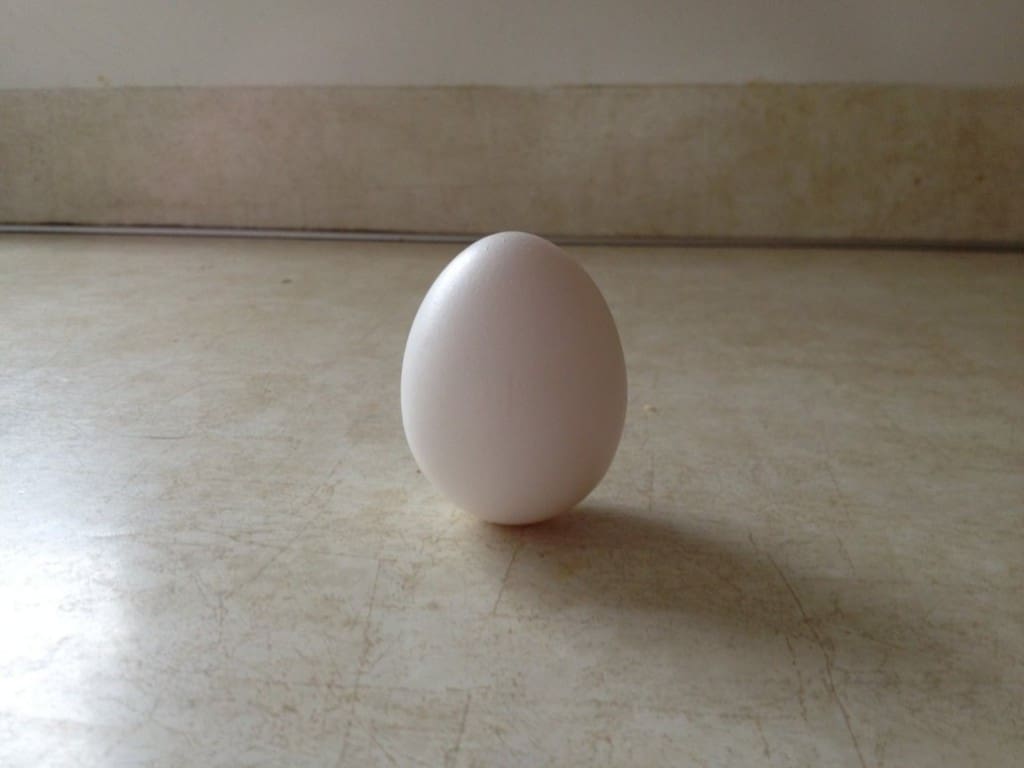 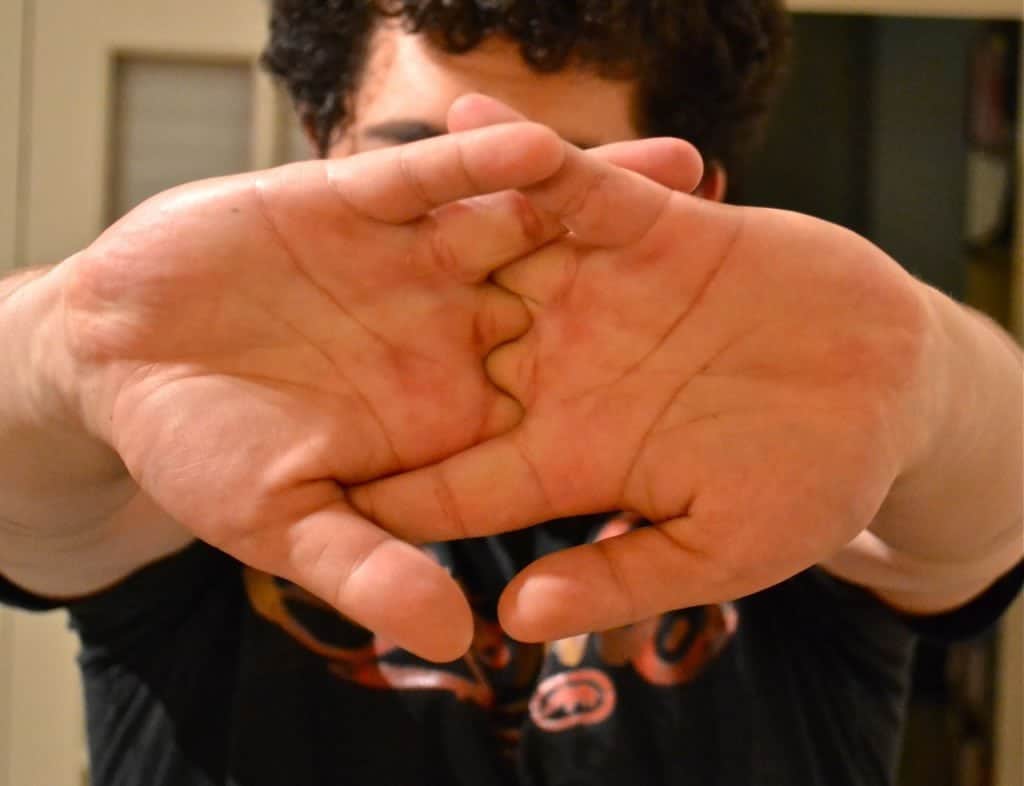 Our elders have long warned of the dangerous of cracking your knuckles, which was said to give you arthritis. This is false, though, as it won’t do anything. 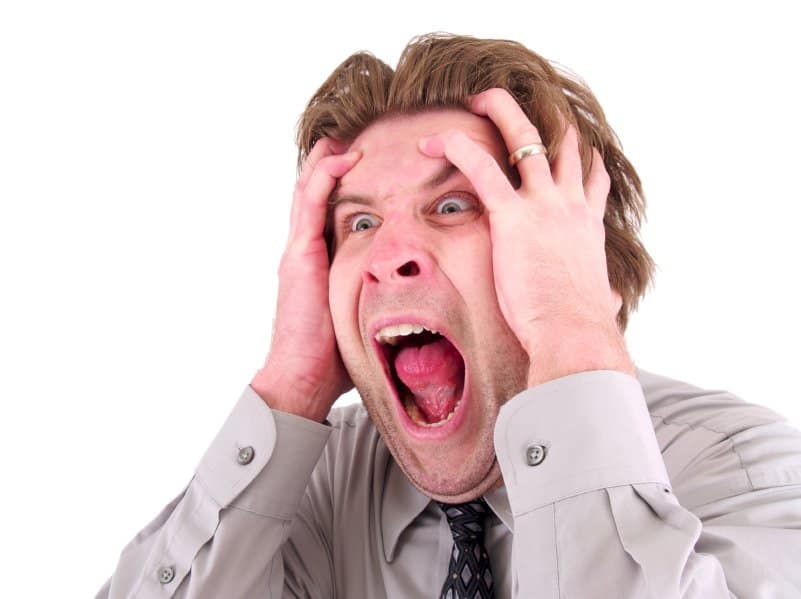 While stress may increase your blood pressure for a temporary time period, it will not lead to hypertension like some would have you believe. 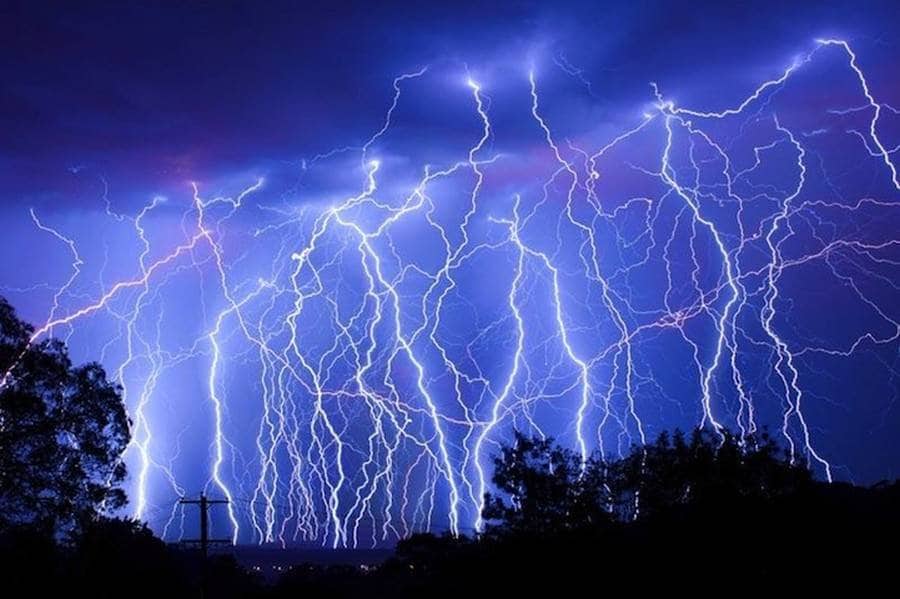 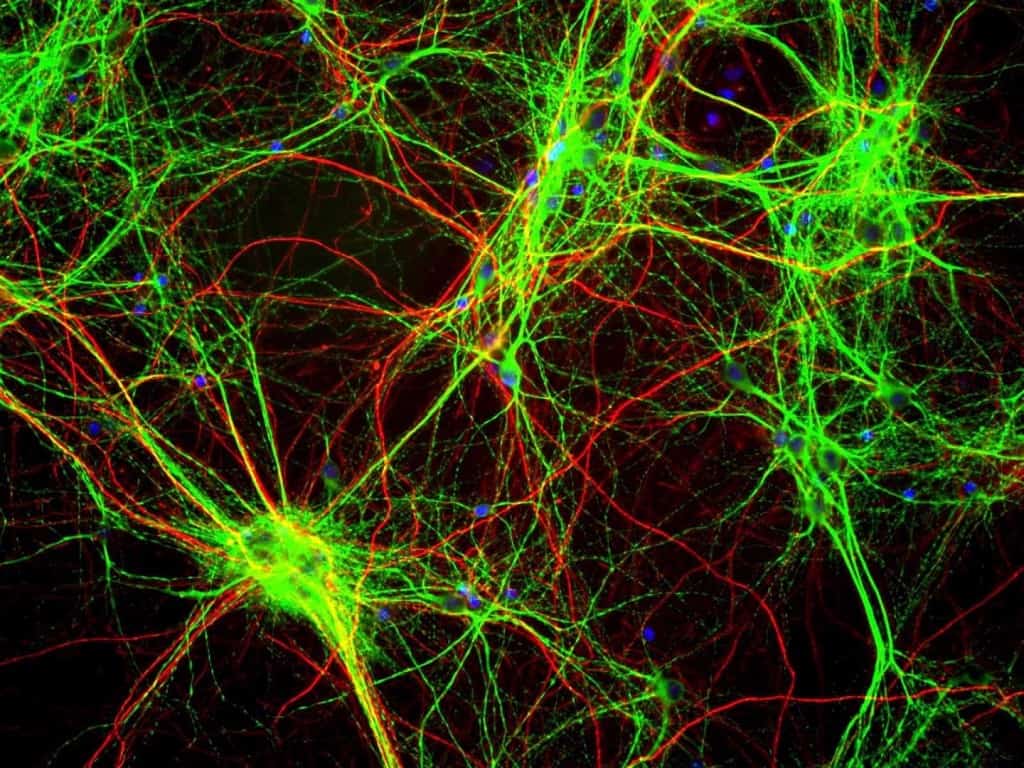 Science would have led you to believe you were born with all of your brain cells at one point, but no longer. The real truth is that the brain produces new cells well into adulthood. 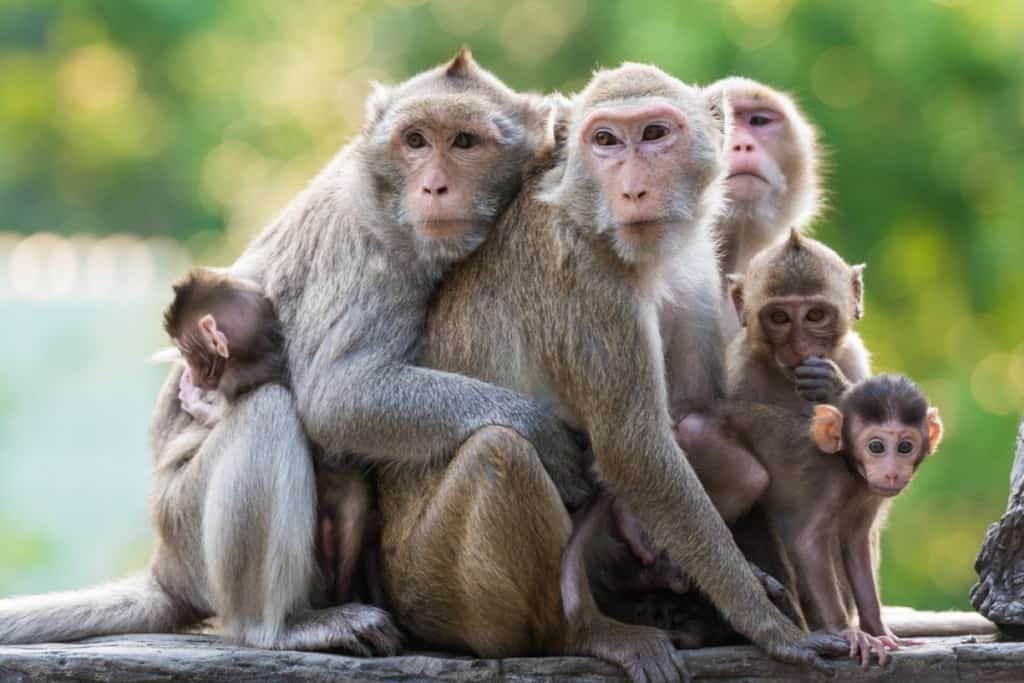 It was once said that human beings contracted HIV through having copious amounts of sex with various monkey species. It actually came from hunting monkeys for food, which ended in blood-to-blood contact. 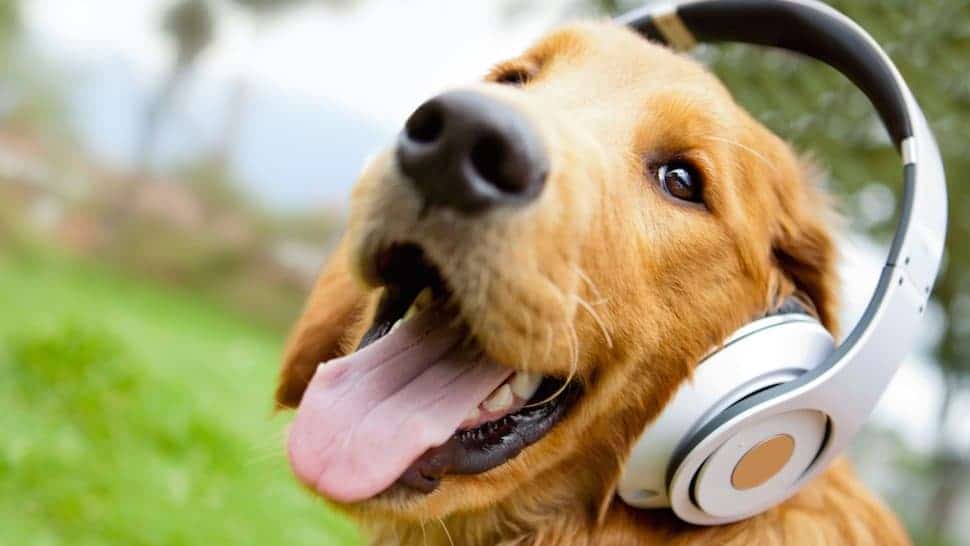 Your parents probably told you that dogs and cats only see in shades of grey, but both canines and felines can see blue, green, and some cats can even see red on occasion, though they do have a tough time.