While McDonald’s is certainly a restaurant that is well loved in the United States and other countries around the world, there are a few places that have given the burger joint an unceremonious kick to the curb. There are all kinds of reasons why the chain shouldn’t be allowed in the country but it doesn’t seem as though these countries decided to show it the door because they felt the restaurant’s cheeseburgers were too fatty. There were a couple of reasons why the restaurant was thrown out, but it seems as if these places went a bit above and beyond to make sure Ronald McDonald isn’t allowed in their borders anymore. Check out 10 shocking reasons why McDonald’s has been banned in certain countries.

It Would Hurt Progress 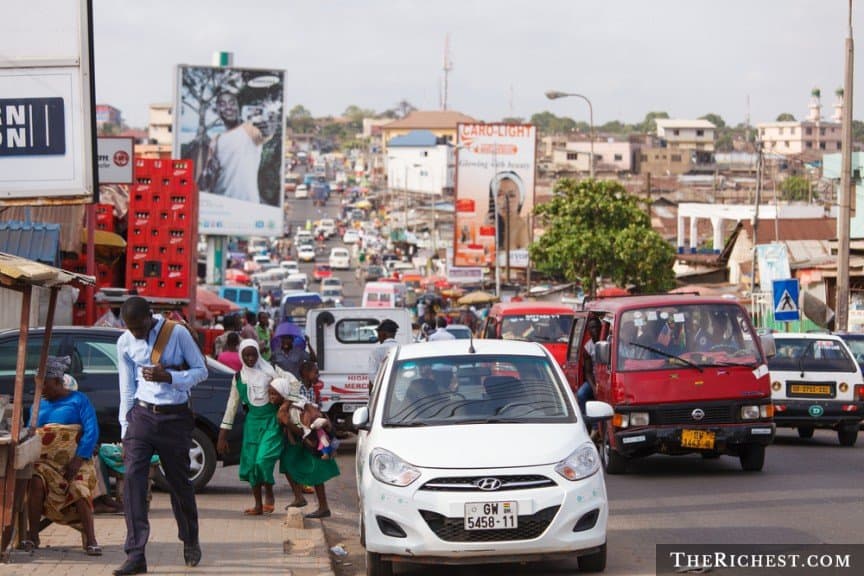 Ghana is a country that feels as though it is actually establishing itself as a growing economic base in Africa. The citizens and the leadership of the country have decided allowing the restaurant chain into the country would halt progress made when it comes to being respected. 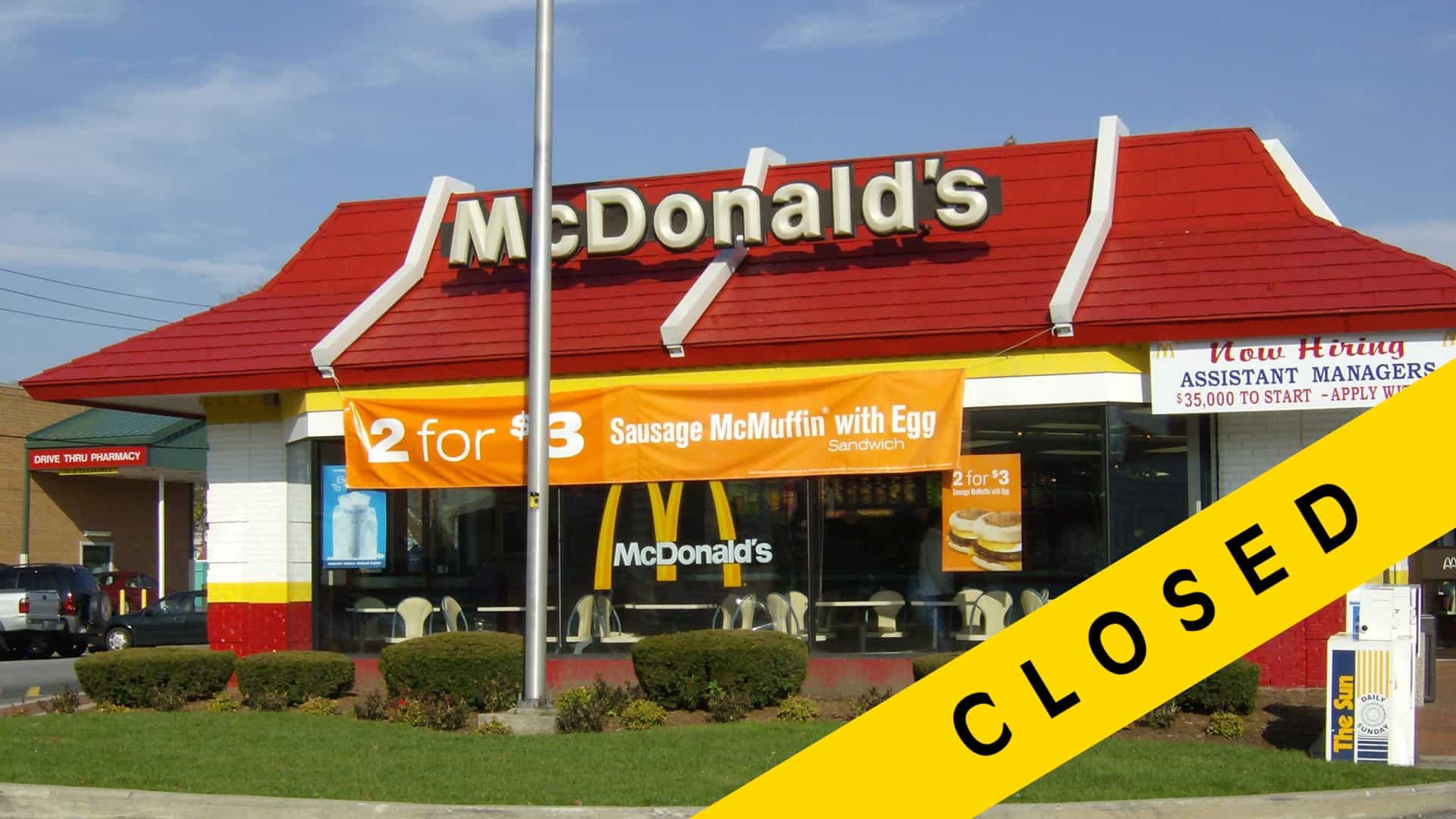 Sanctions Against a Country 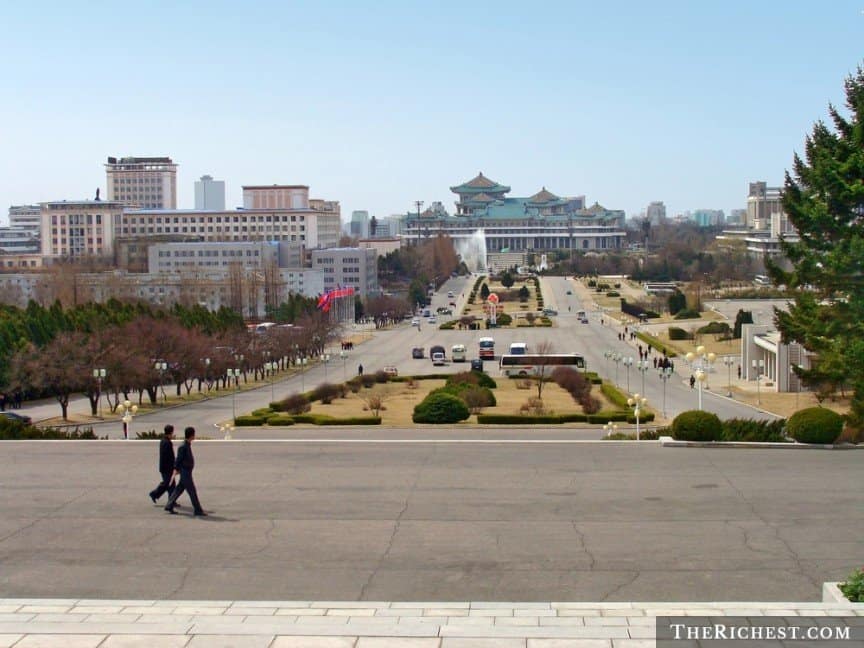 North Korea and the US are not what you would call “on friendly terms.” Thanks to sanctions put in place by the UN and supported by the US, McDonald’s isn’t allowed to have a presence in the country. 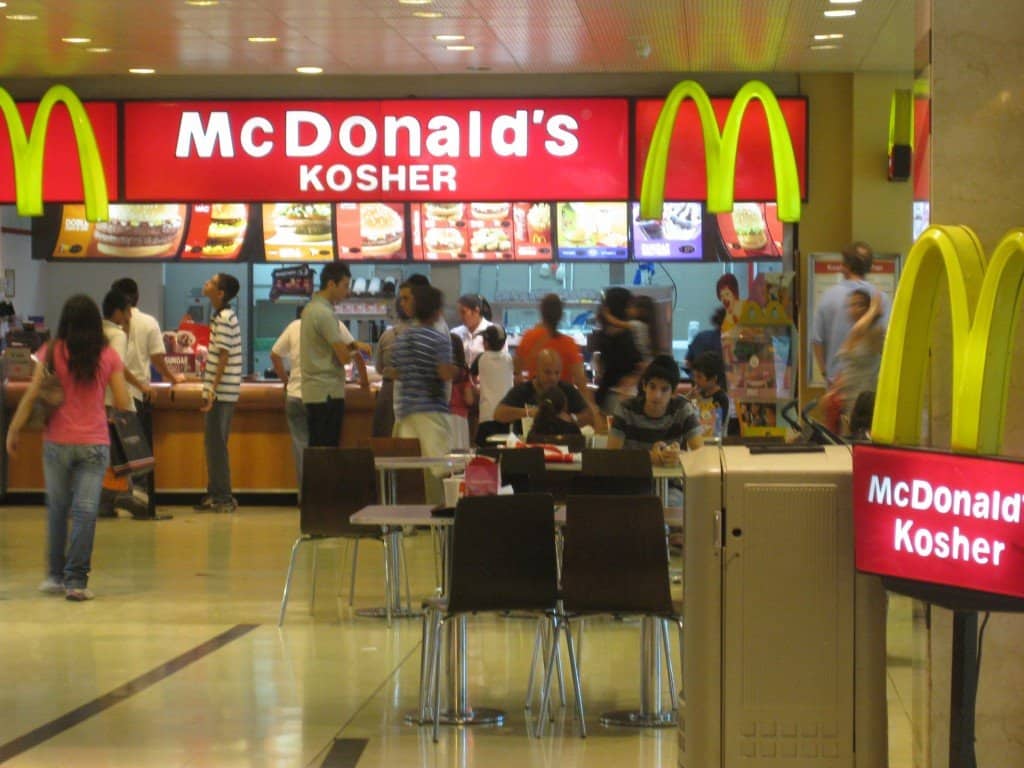 Yemen is one country that won’t allow McDonald’s into the area because of a number of religious objections. Issues have popped up when other western companies have attempted to set up shop and McDonald’s is a chain that has just never been allowed in. 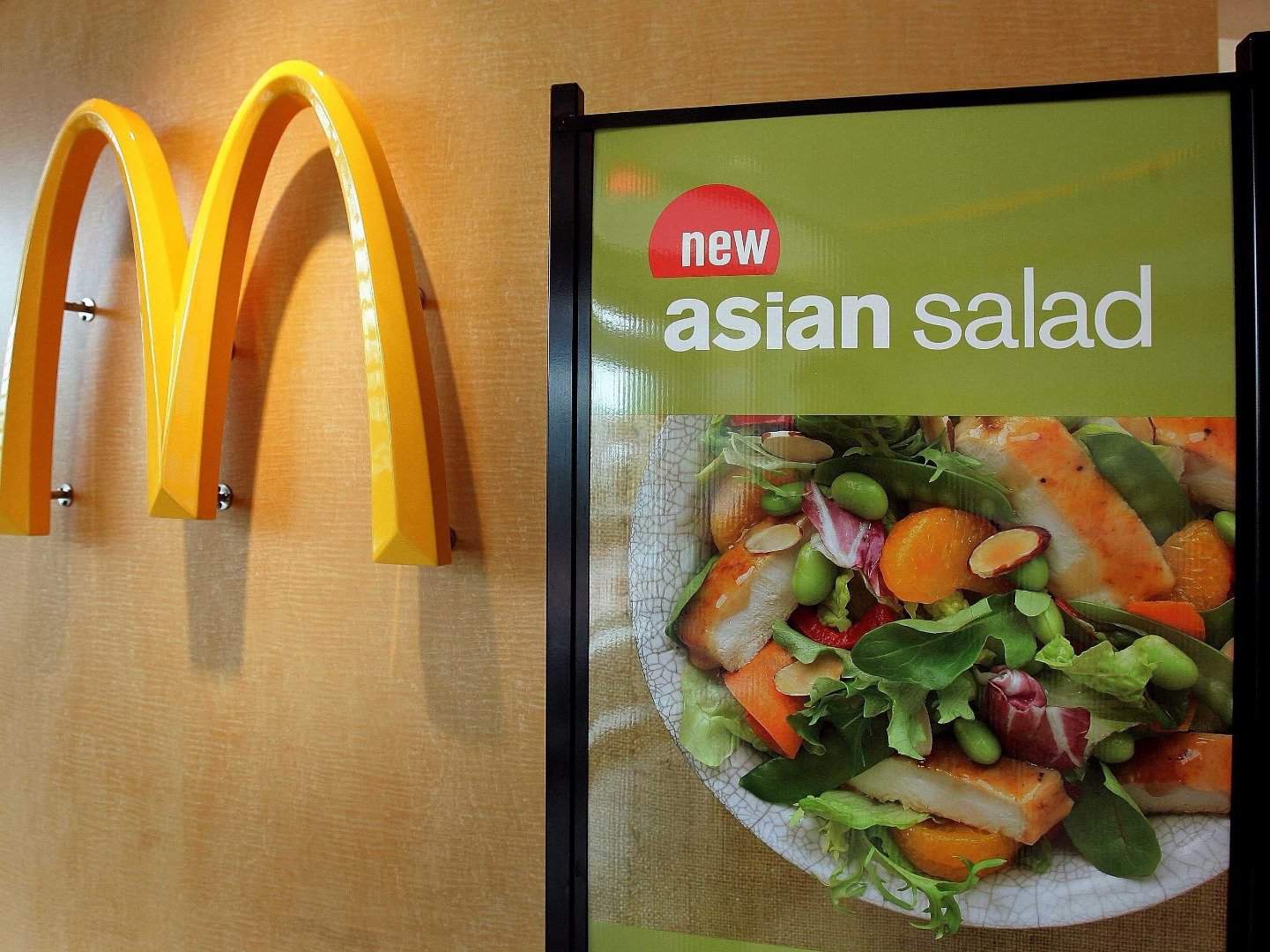 McDonald’s might have a few healthy options on the menu, but apparently not enough for some authorities in Montenegro. The company was booted from the country over a decade ago. While the country now claims there isn’t a business it wouldn’t welcome, the chain hasn’t returned.

No Interest In Its Food 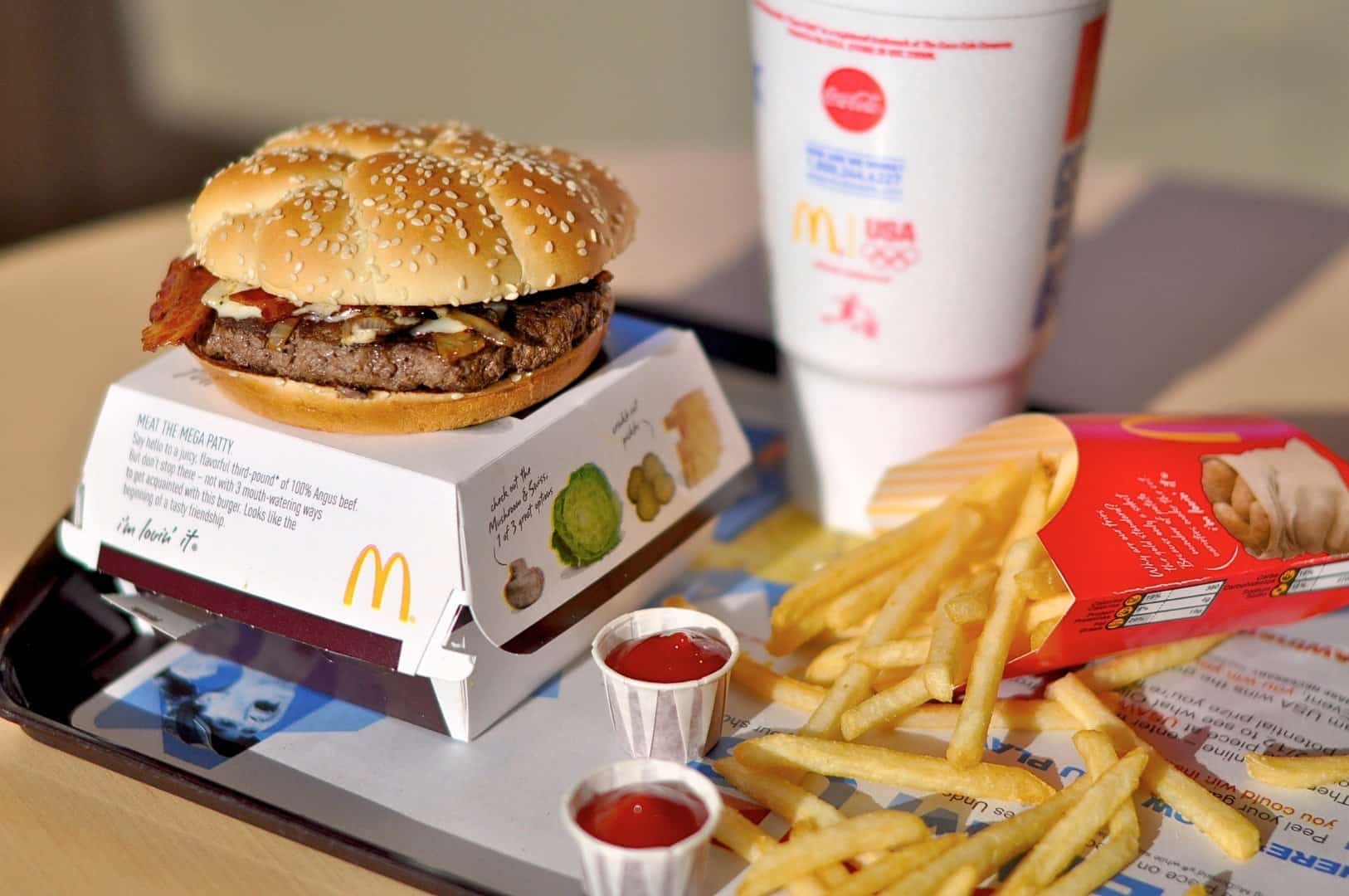 McDonald’s once had a presence in Bolivia but has since been booted, after the country’s leaders kicked the firm out because they said the food wasn’t the kind they wanted in the region. The company has tried to make many comebacks but has a tough hill to climb. The country’s current President, Evo Morales, made a statement about the franchise, claiming that McDonald’s isn’t “interested in the health of human beings, only in their earnings and corporate profits.” 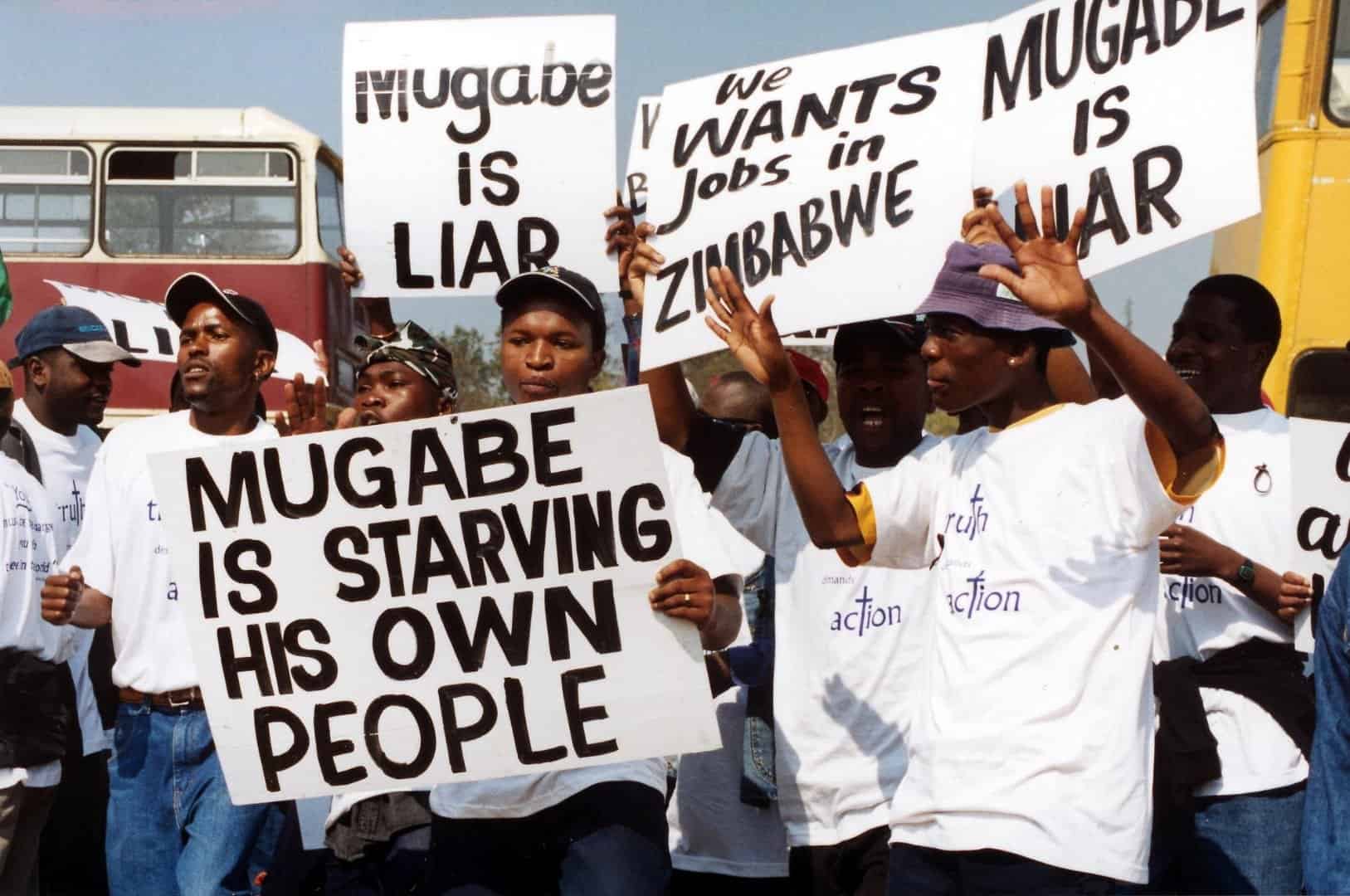 McDonald’s had just set up shop in Zimbabwe when the country fell into poltiical unrest and eventually a civil war. While the country has largely recovered from that unrest, the fast food chain has long since been kicked to the curb and hasn’t tried returning. 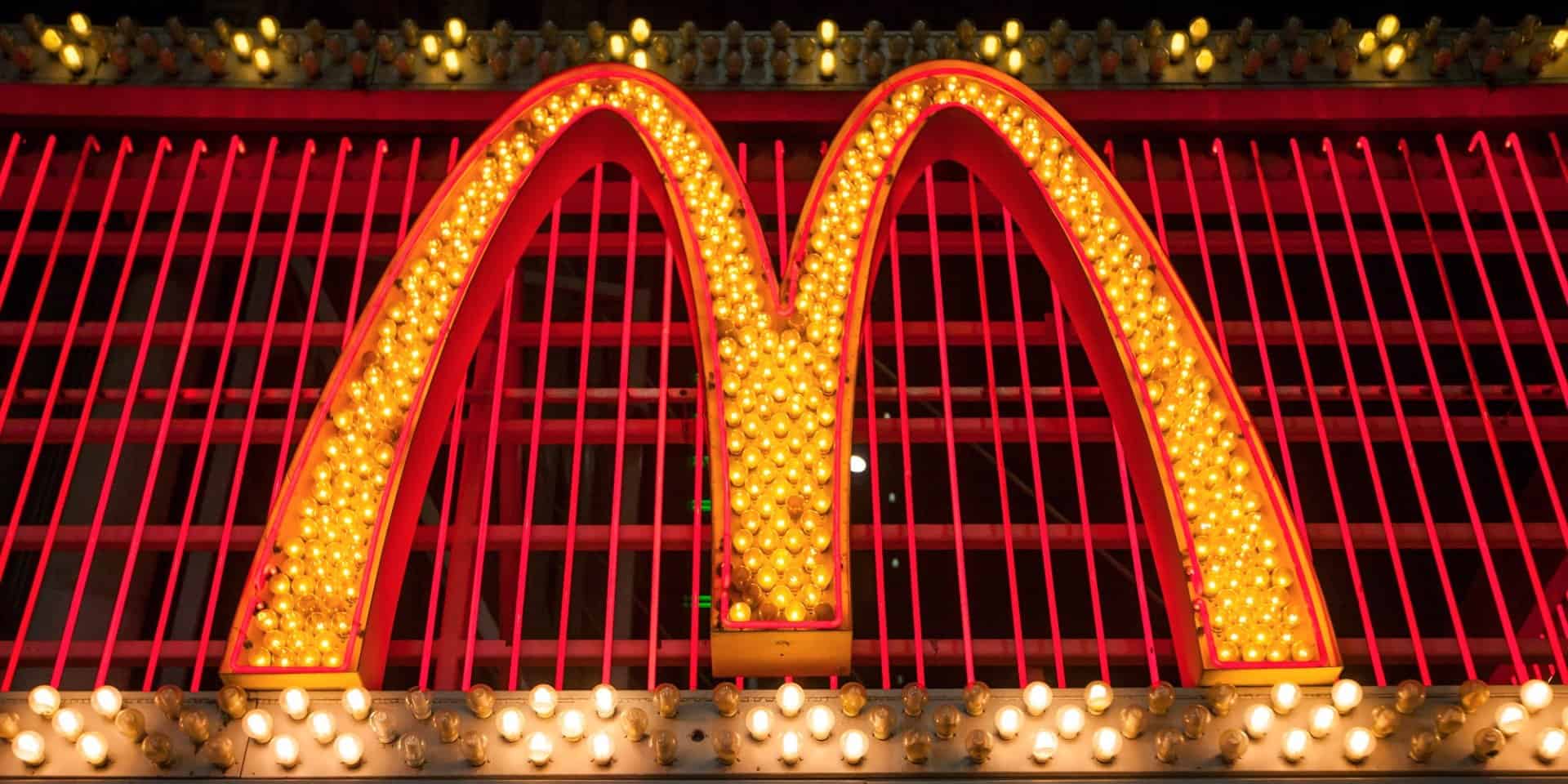 Iceland once had three locations in the country, but after its native currency saw a steep decline in value, the chain was forced to leave. Importing the items that were needed in order to fulfill the menu’s needs became to pricey and people could no longer afford a Big Mac.

It Cheapened the Culture 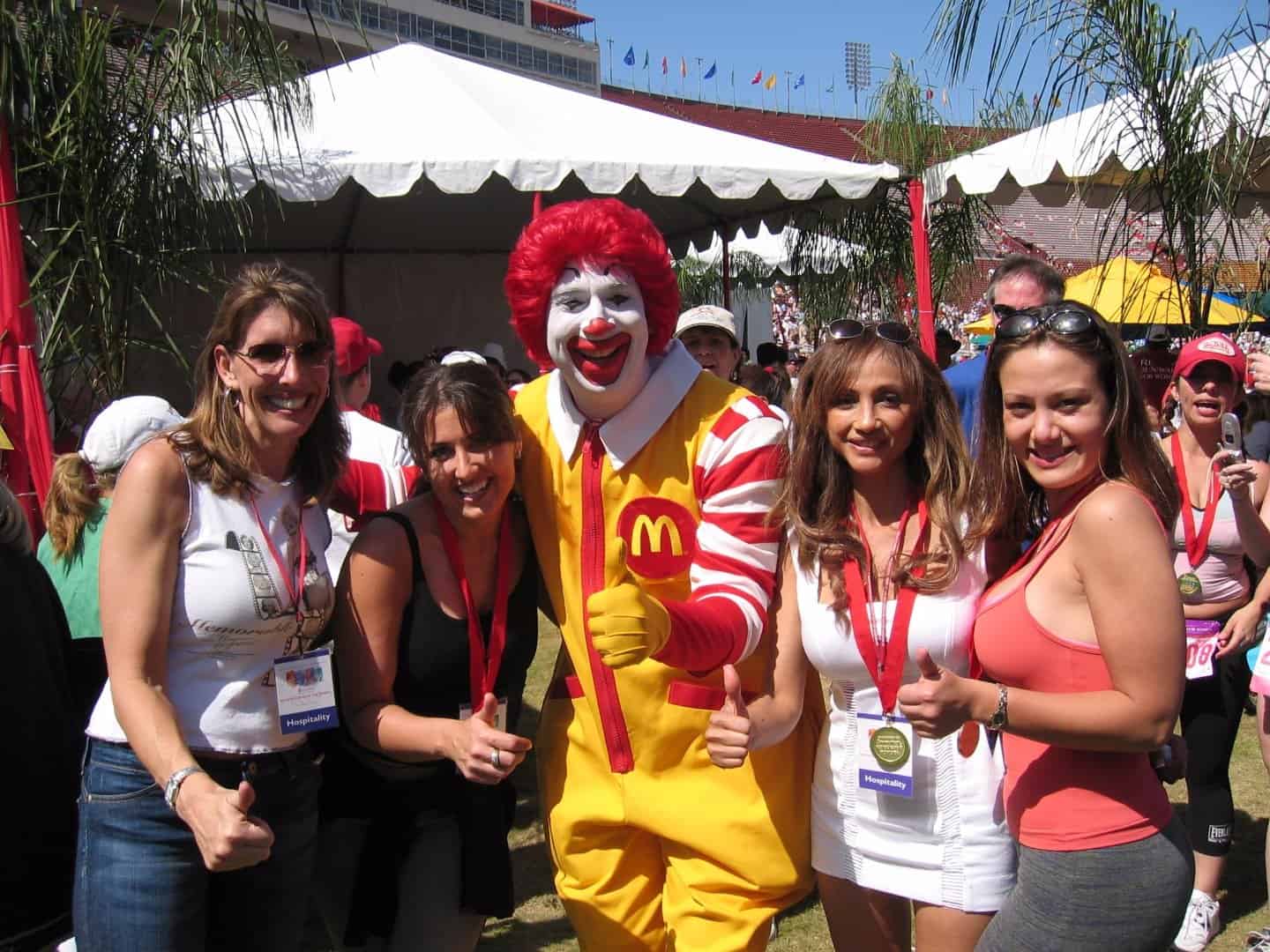 McDonald’s tried to get its chain into Bermuda back in 1999. Upon hearing the news, the residents of the country spoke up to their local government. In the end, officials drew up a law that not only prevented McDonald’s from building a single restaurant in the country, but any other chains just like it. One citizen made it clear at the time that the people thought the chain cheapened things wherever it goes. 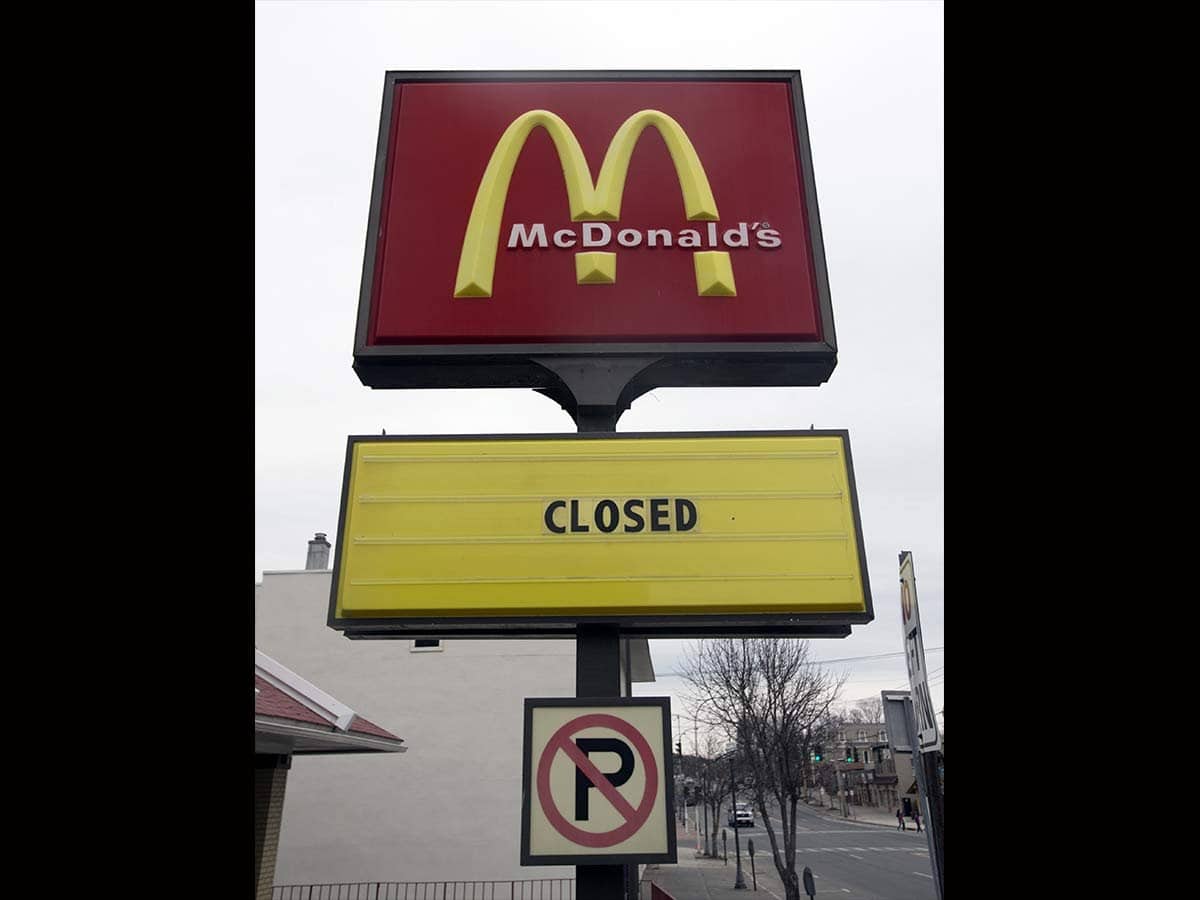 We often think of McDonald’s as a juggernaut when it comes to making money, but that isn’t always the case. In Barbados the chain opened a single franchise in 1996, but before the calendar year turned to 1997 that location had been closed down due to poor sales.