Although some people still insist on denying global warming and climate change and what it does to this world, there are signs all around us that it is all too real and that it is happening frighteningly fast. Global warming effects our climate, our food, our animals, and most other aspects of our lives. Pollution is a huge contributor to global warming and people who discard items and materials carelessly often have no idea what it’s doing to the planet. While some currently suffer more from its effects more than others, it is only a matter of time until everyone, everywhere in the world feels the power of global warming. Here are ten photos that show just how real global warming is. 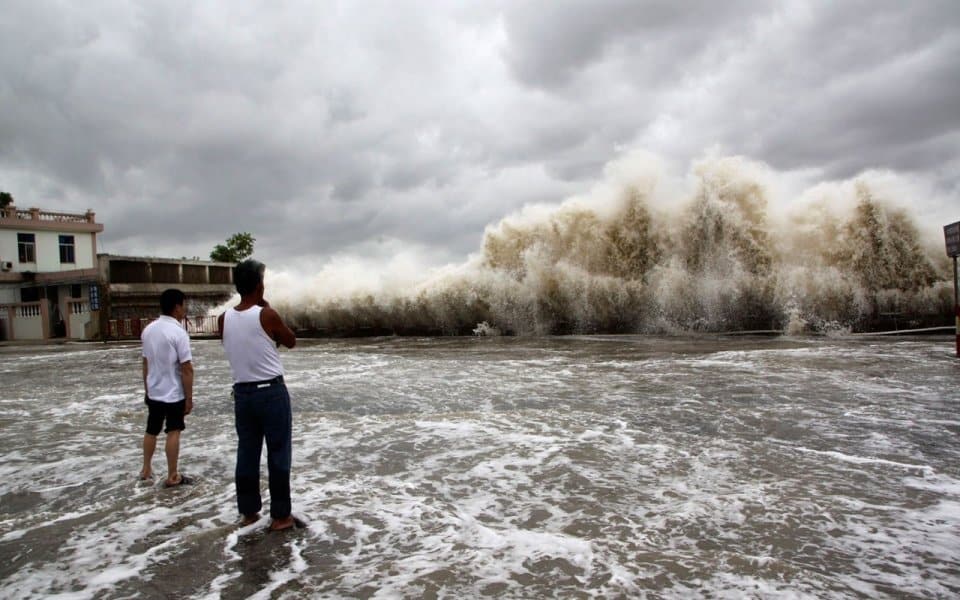 Typhoon Usagi in the Guangdong province in the Philippines is just one example of extreme weather changes caused by global warming. 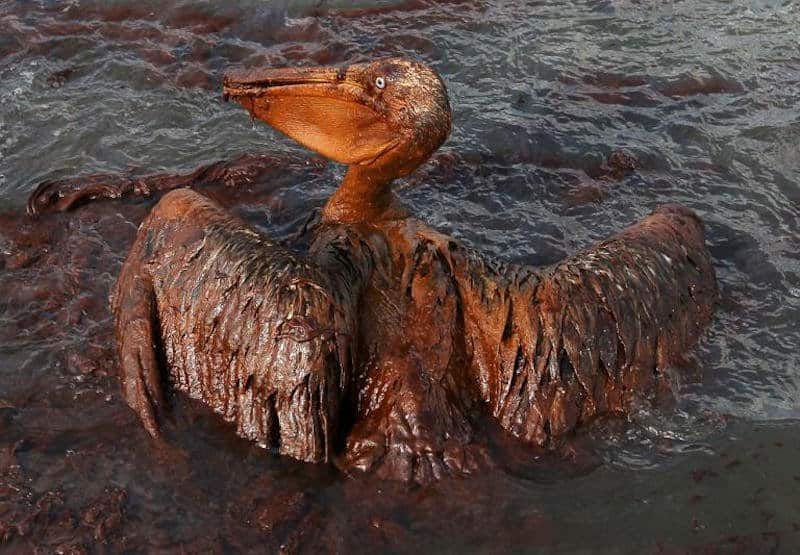 Oil spills in oceans have been happening for a long time, but with an ever-growing population and greater demand for oil, they are happening far too often. This bird is coated in oil from an ocean oil spill that will have a devastating impact on marine life. 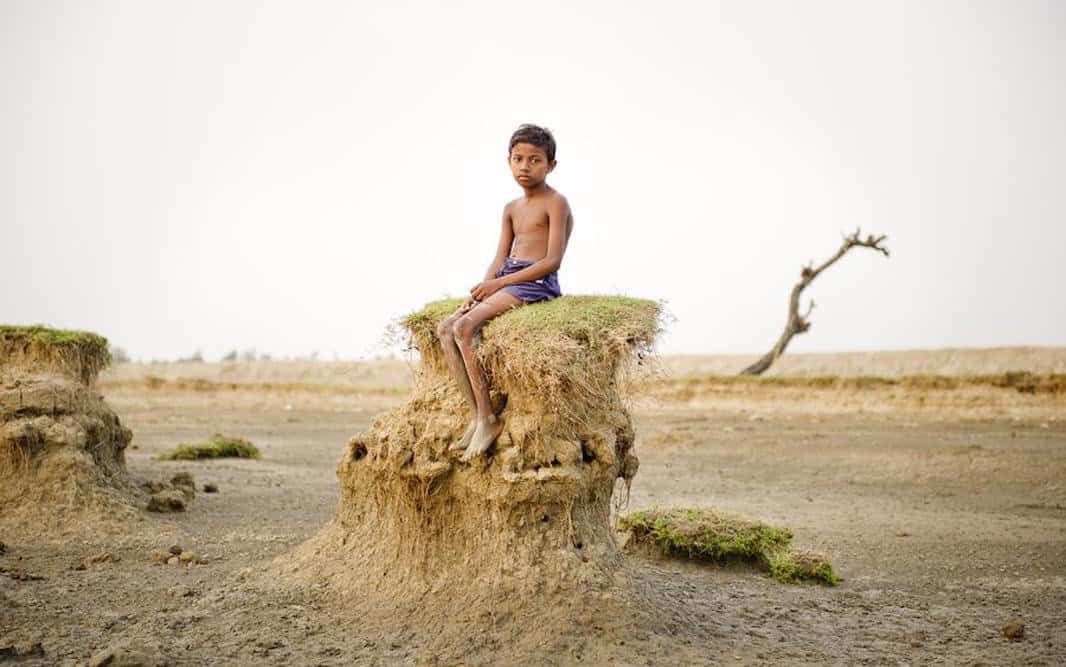 This boy is sitting in India where there was once a large body of water that has since dried up because of extreme hot weather patterns. 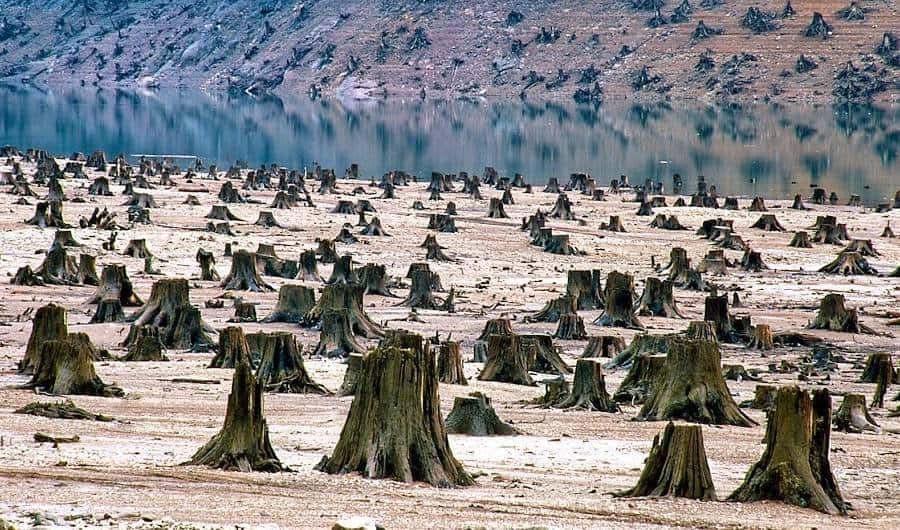 The Willamette National Forest in Oregon has been wiped out to make room for a reservoir, reducing the number of oxygen producing trees the planet really needs.

The Polar Bear Population is Dwindling 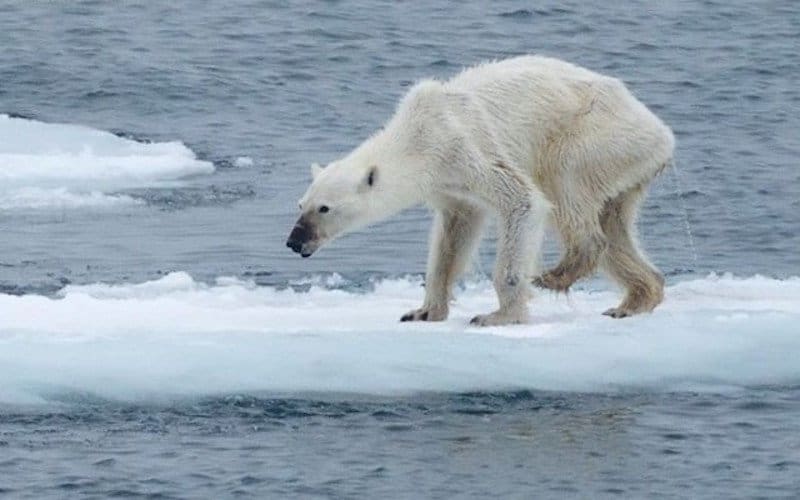 Due to melting ice and how difficult it makes it for polar bears to hunt, many are starving and dying. 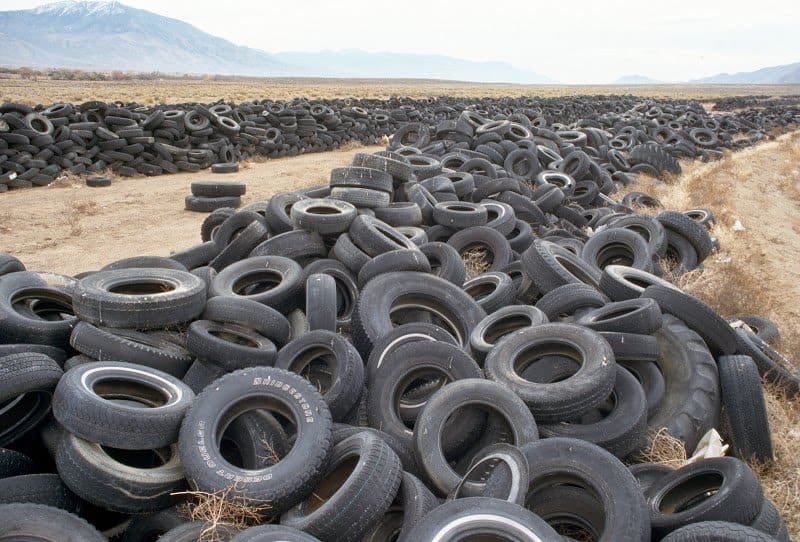 These abandoned tires in Nevada will take upwards of 200 years to decompose and will release toxic materials into the soil in the meantime. 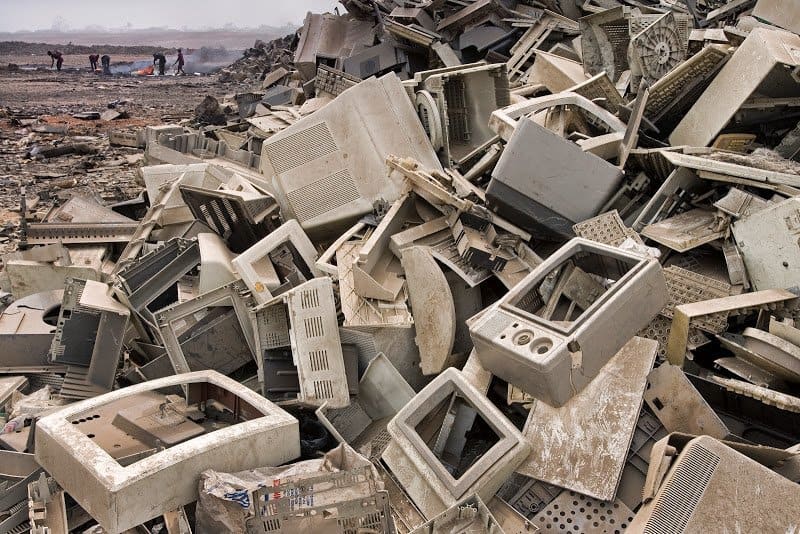 These electronics have been abandoned in Ghana. While many are taken apart and sold for parts, the leftover pieces are often burned, releasing toxic chemicals into the air.

Garbage in the Oceans 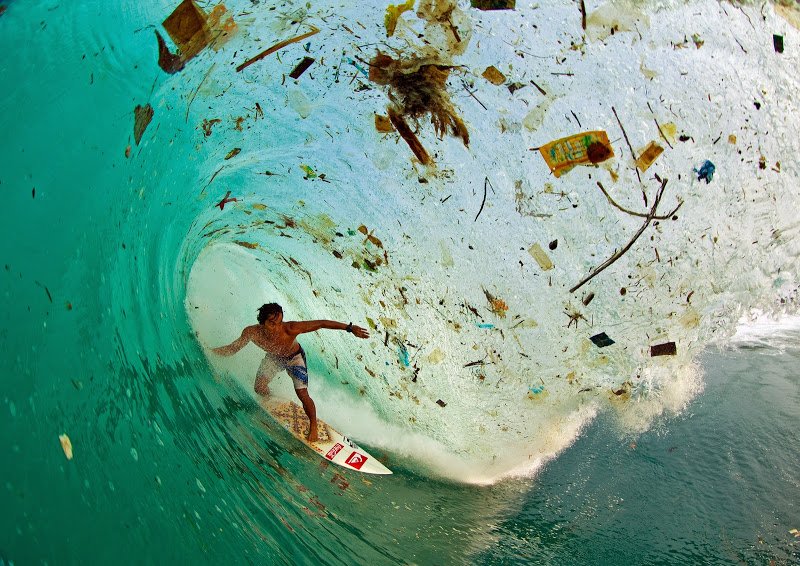 Java Bay, also known as Trash Bay, is an area in Indonesia with no system for disposing of trash other than to put it in the ocean, harming marine animals and plants. 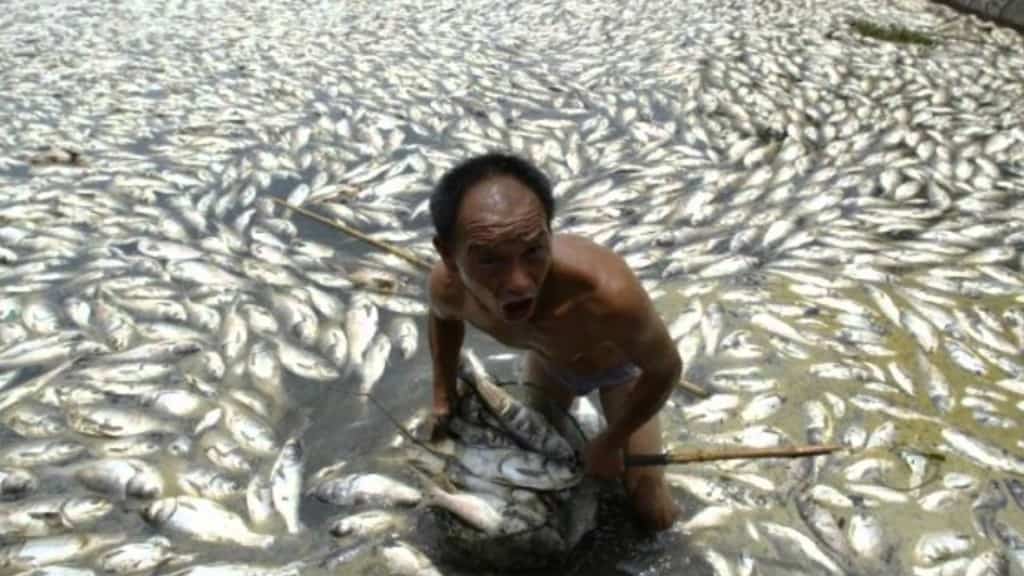 A storm in the Philippines brought on by extreme weather patterns disturbed the balance in the ecosystem so much that all of the marine life in the area died. 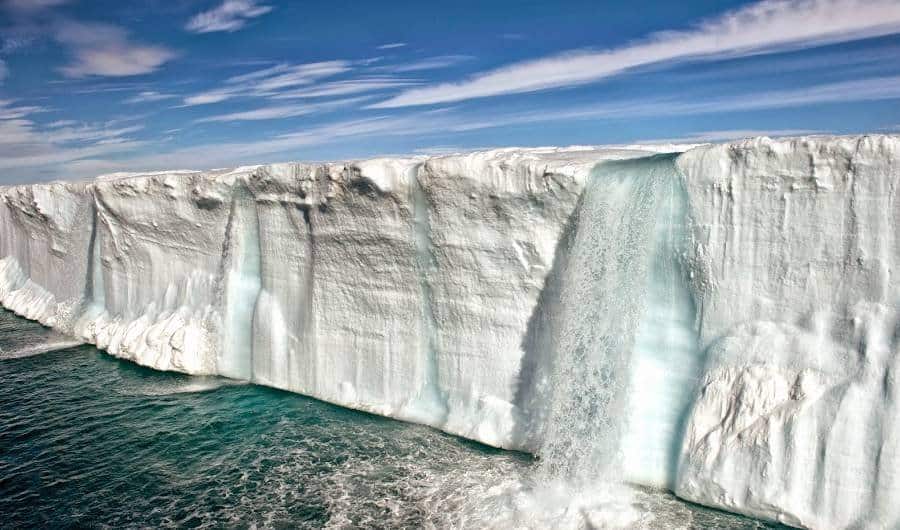 Naturally, when the temperate rises, ice melts. This is bad news for ice caps. As they are melting much faster than they should, sending so much water gushing into the ocean it causes a drastic rise in the water level. Higher water levels cost billions of dollars of damage and have even taken human lives.