15 Hilarious City Names From Around The World

Most cities have harmless names that make sense given their meaning, and they’re memorable, not because of how they sound, but because of what we associate with them. Take New York for instance. The “city that never sleeps” got its name when the English took over the colony in 1664 and named the city for the Duke of York — makes perfect sense. And Miami, whose name comes from the Calusa word “Mayami” which means “big water”, sits right on the Atlantic Ocean. But some cities will have you scratching your head, wondering how in the world someone thought their name was a good idea! These 15 city names will have you laughing out loud and wondering where exactly does their meaning come from! 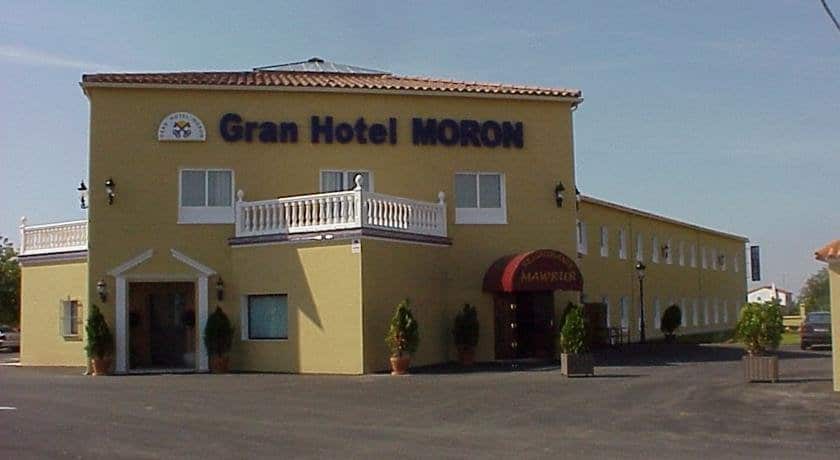 Want to feel intellectually superior? Look no further than Moron, Spain, which coincidentally happens to be a stunning Spanish city. What’s that old adage about being dumb and beautiful?

Want A Reason To Do Nothing? 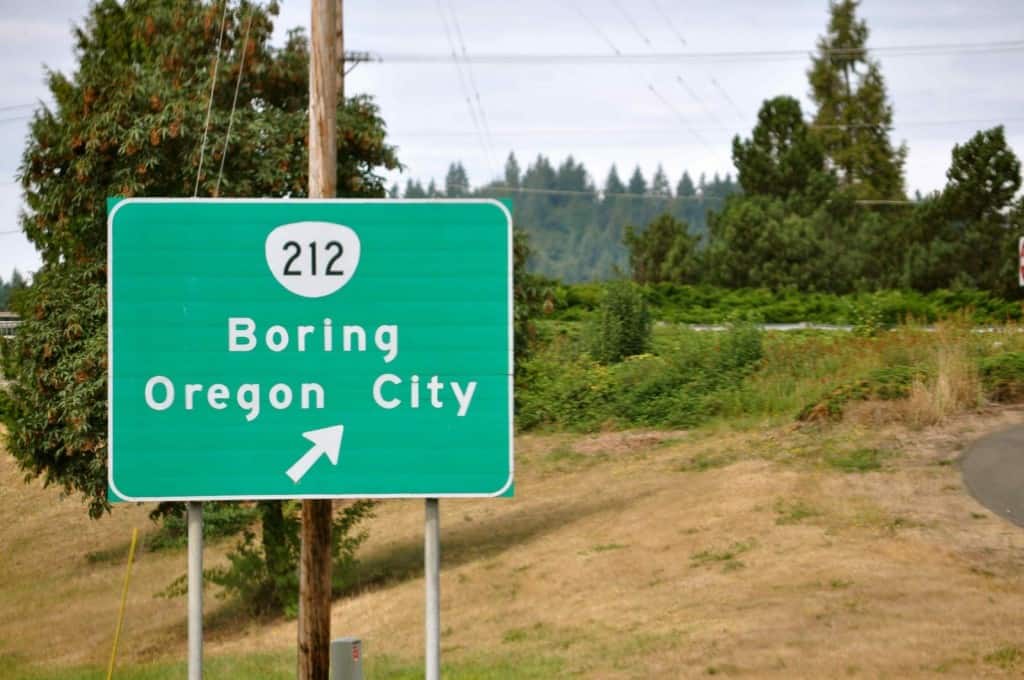 There’s a perfect place for people who just want to do a whole lot of nothing with their time! Take a trip to Boring, Oregon, where apparently, there’s not much to do. Except, maybe yawn and talk about how bored you are. 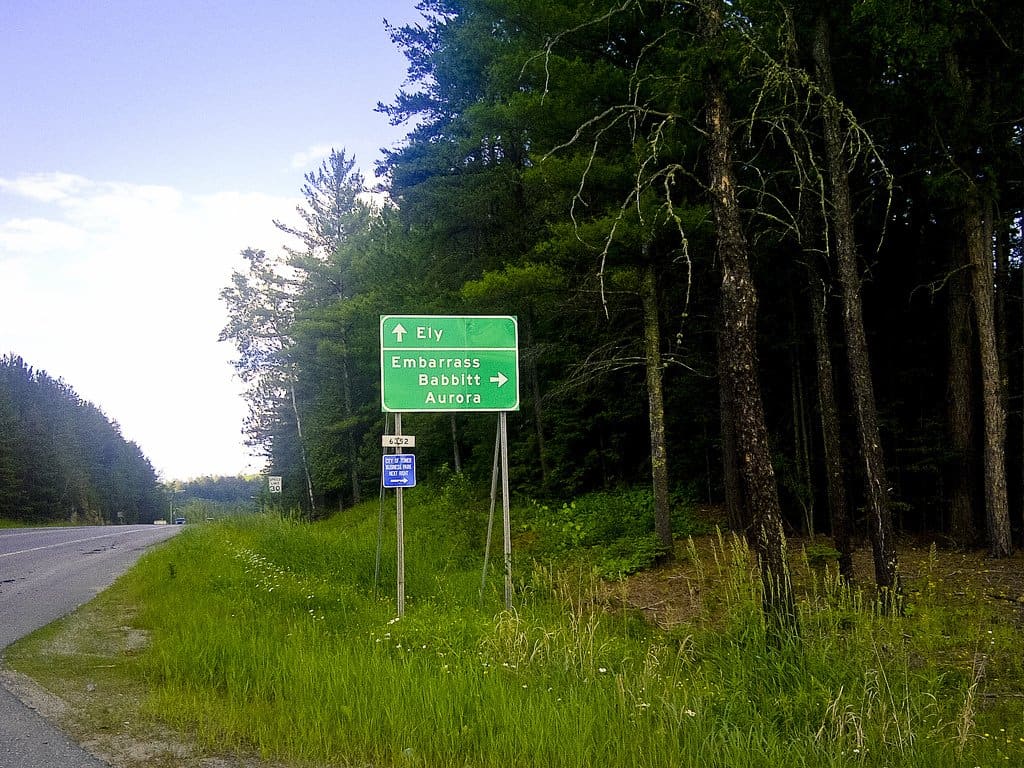 What do they do to you when you cross the city limits of Embarrass, MN? Heckle you? Tickle you? Pull out a file on your closet skeletons and pass it around town? 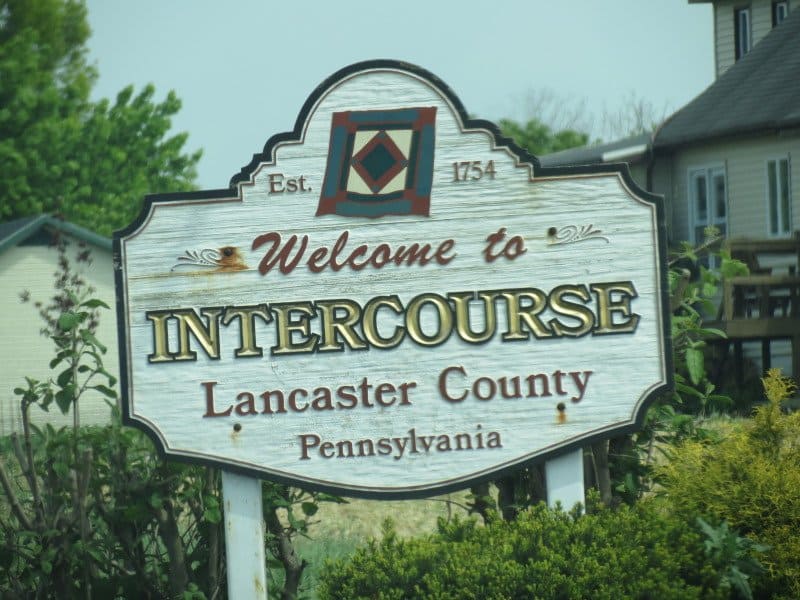 What exactly are they encouraging with the city name Intercourse? No, it’s not a red light district; quite the opposite since this town can be found in the countryside of Pennsylvania. I wonder if there’s an Intercourse school.

Send In The Clowns 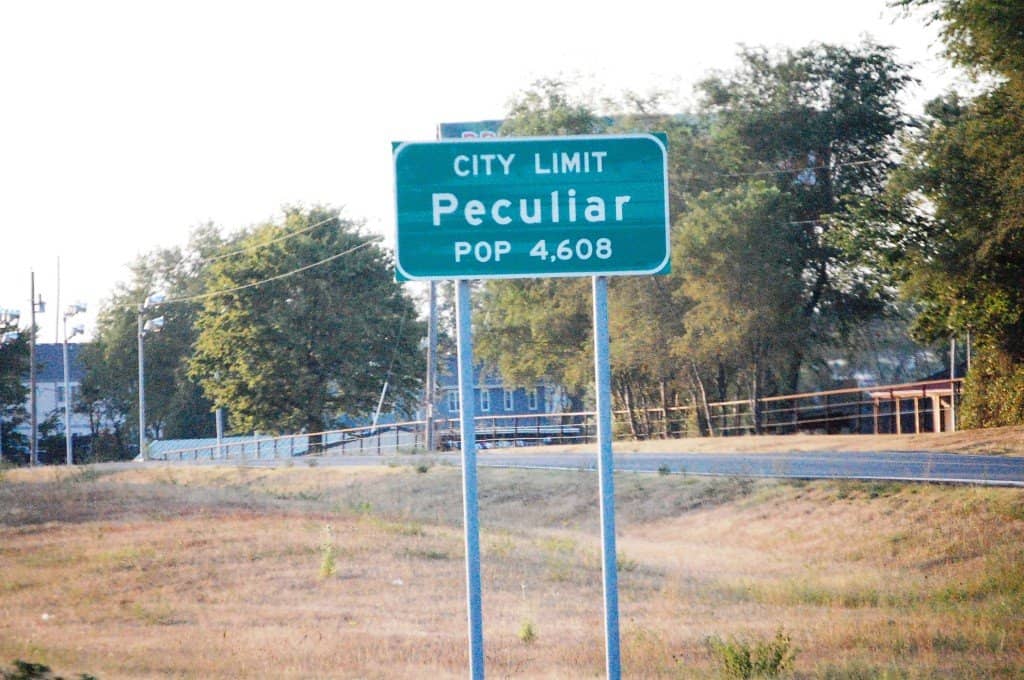 Ever felt like the odd ball, black sheep, or one that others just don’t get? There might be a perfect place for you. In the state of Missouri, there’s a town called Peculiar. But note, if you move there, you may no longer be the unique one. 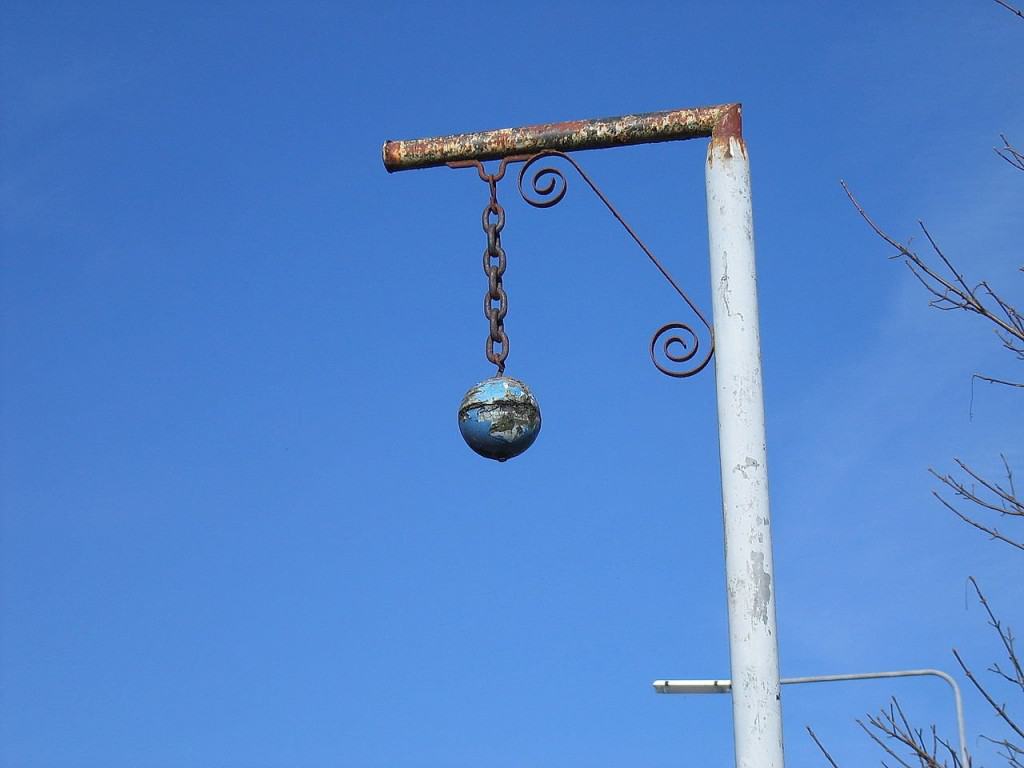 So what’s exactly happening in the town of Blue Ball in Ireland? Let’s hope for the men here that their level of satisfaction doesn’t match the name of their city. 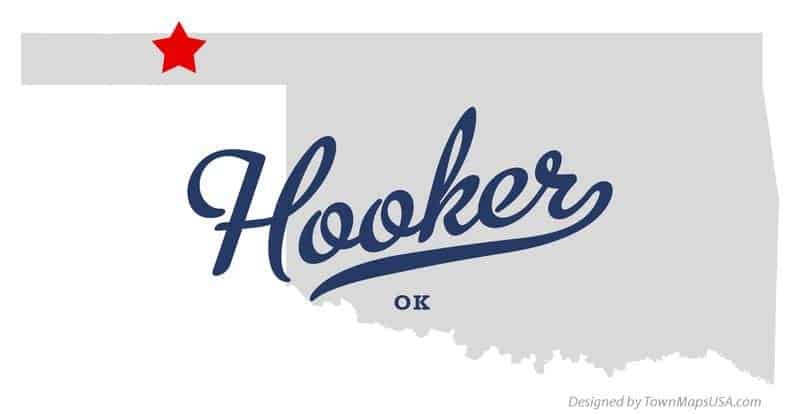 Surprisingly, this town isn’t in Nevada (where prostitution is legal). Nope, Hooker is actually a city in Oklahoma. And all we can be certain about is that it’s unfortunate for teenage girls on vacation when they have to tell strangers they’re from Hooker.

Good Excuses Are Easy To Come By 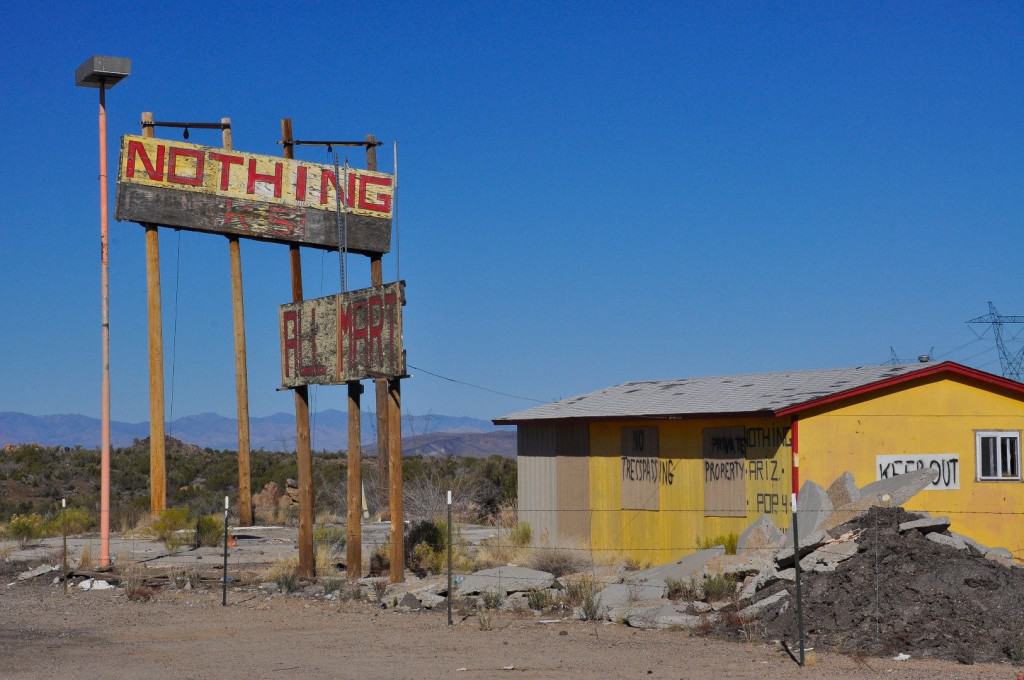 Ever really wanted to get away from it all? Have a chance to unwind and do nothing? There is a city calling your name. Its name is Nothing and it’s located in Arizona. It’s truly the perfect travel spot if you really want to see, experience and do nothing.

No Words… No Words 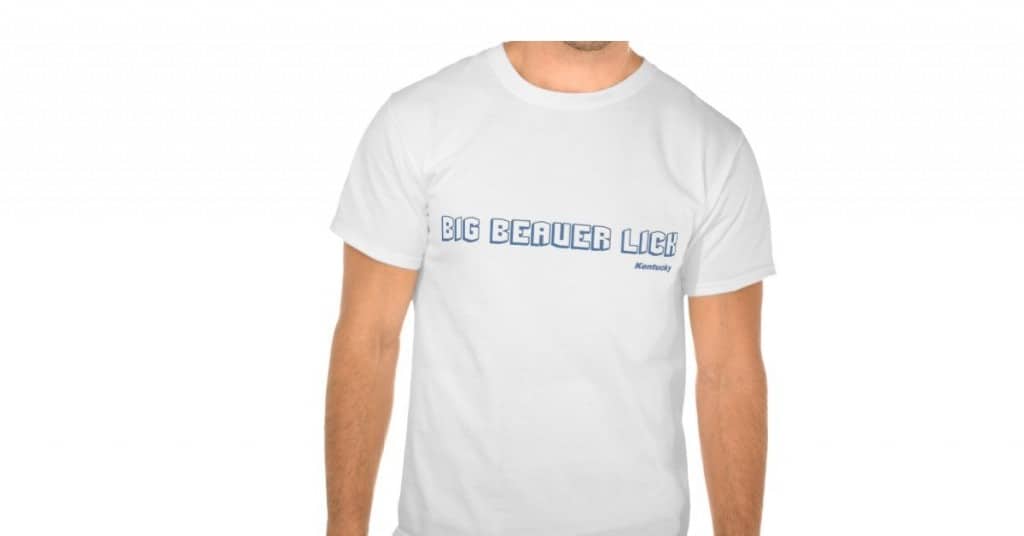 I’m sure if you grow up in Beaverlick, Kentucky, the name of your town sounds like an everyday word. Heck, you may be so used to it that you don’t even hear the connotations in the name. But, wow, really? Who came up with this name? And for the billions who live outside of Beaverlick, go ahead… laugh!

Well it’s beautiful: lush, green and enchanting, just like you’d expect in Ireland. But with a name like Kill and a population of about 2,500, it does make one wonder if you come out alive on the other side. 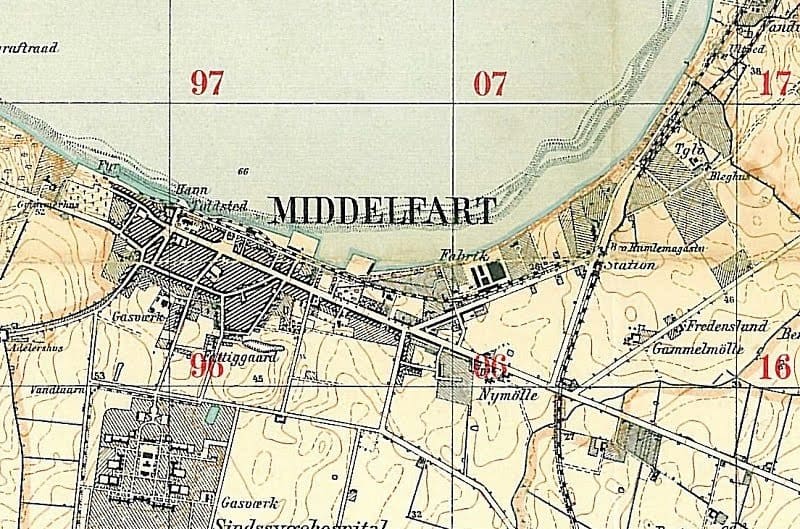 Well there’s at least one place in the world where you wouldn’t feel bad about passing gas. That would be Middelfart, Denmark, which happens to be a gorgeous Danish town, but there’s no information about air quality.

About That Birds And Bees Talk 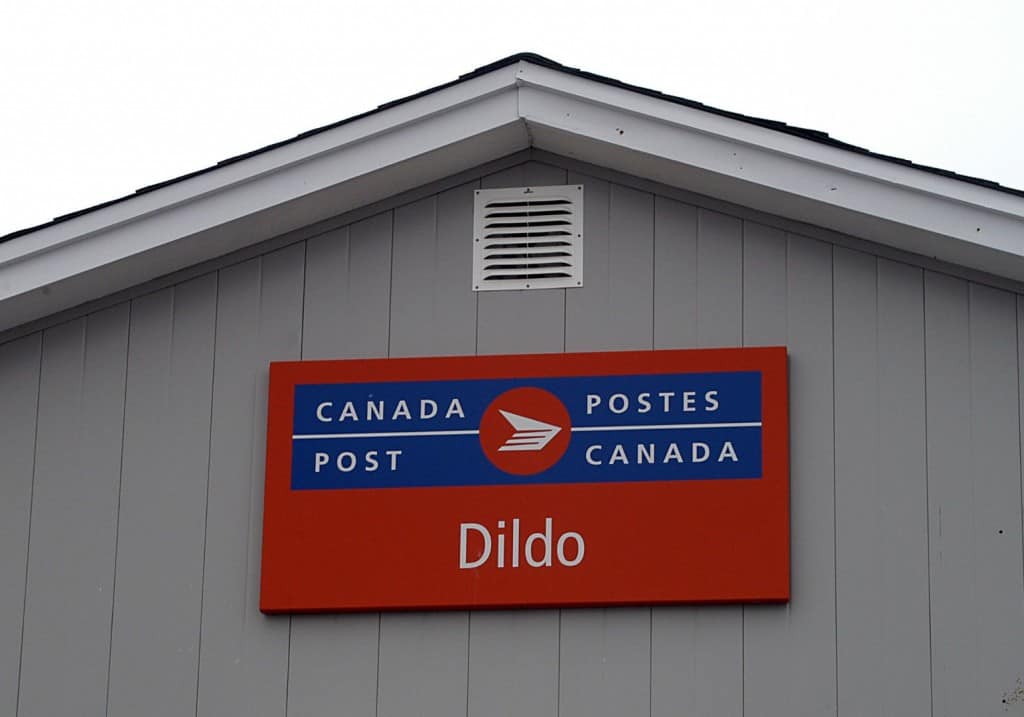 Highway To You Know Where 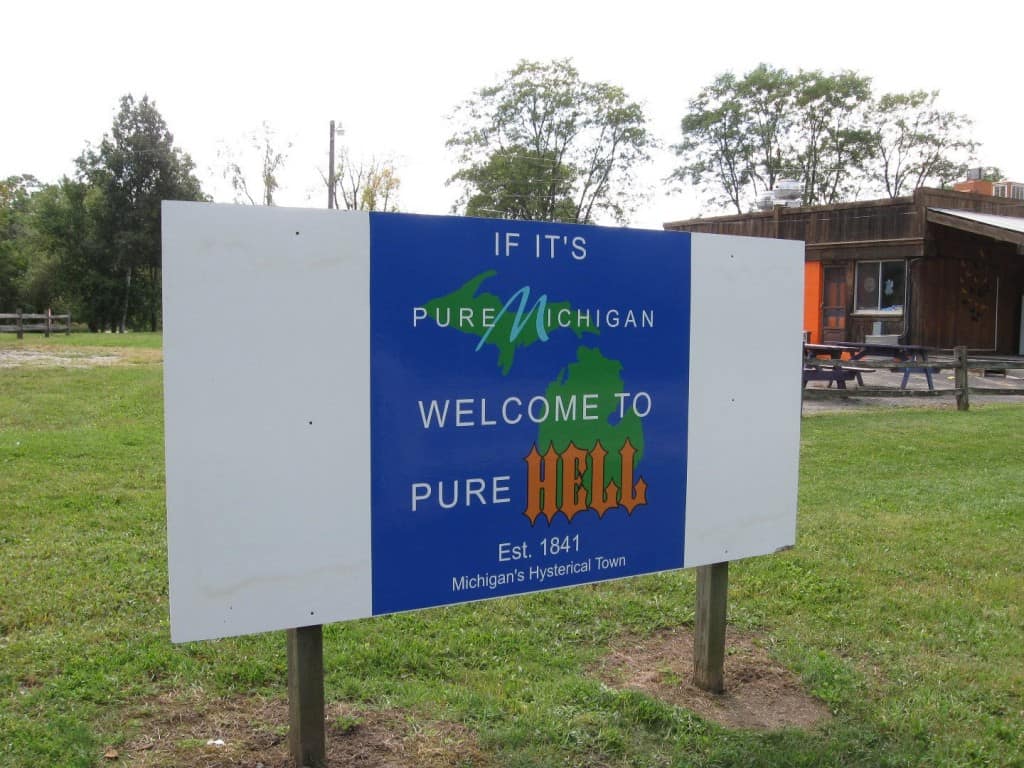 If you find yourself in Michigan, you truly can take the highway to Hell. And while you may have to pay for your sins, at least you’ll be guaranteed cool temperatures in the city of Hell. 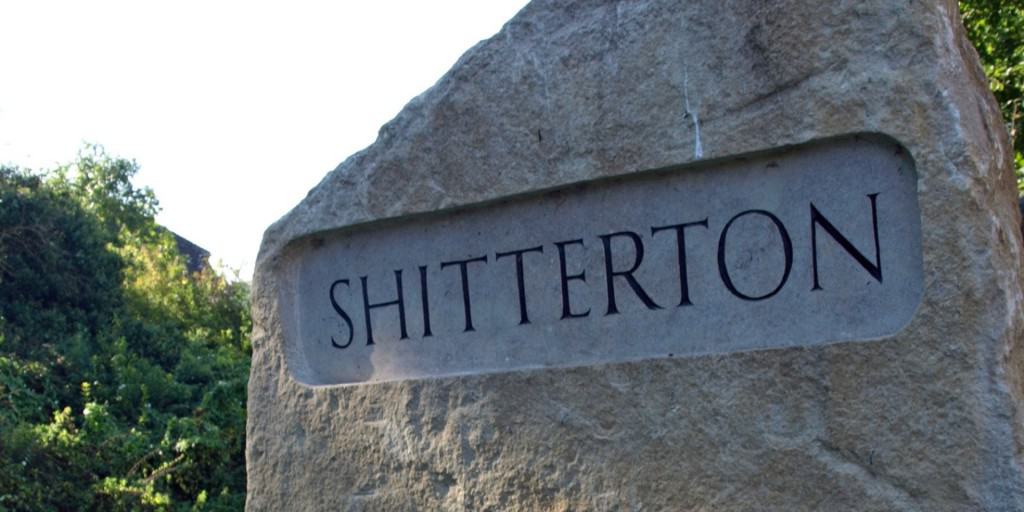 Not sure what the bathroom situation is in this city, but with a name like Shitterton, one can only wonder. The good news is if you live in the UK city and you’re under the age of 14, you likely won’t get in trouble for saying the “s” word. And that’s about all the good news for having to live in a town called Shitterton.

Where do They Live? 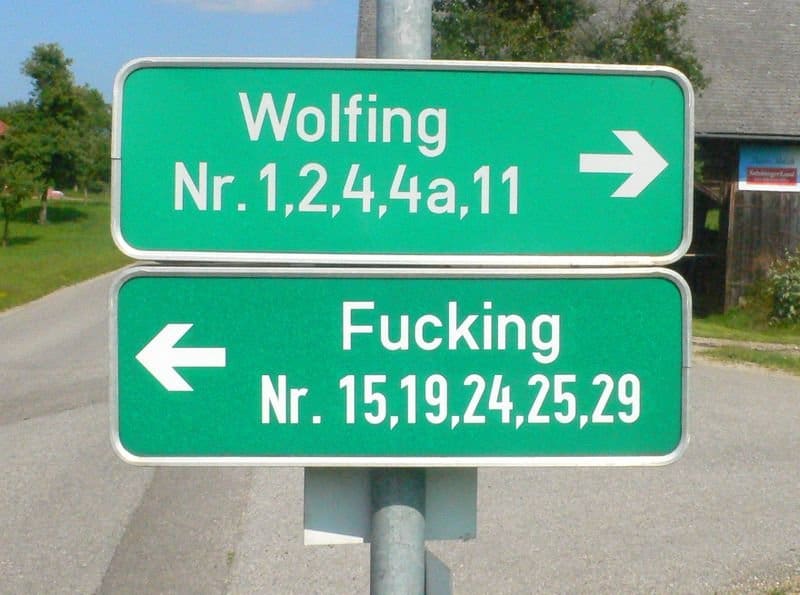 We saved the best for last. Obviously, this isn’t a town in an English-speaking country, but that doesn’t mean it doesn’t crack up English speakers when they visit. Yes, the town of Fucking is in Austria and apparently their signs go missing… a lot.