10 Shocking Facts About Guns And Being Shot

The right to bear arms is one of the most divisive topics in all of America. Presidents are voted in based on their stance on gun control and the two parties running the country can never quite seem to agree on the matter. Despite all its abundant pro’s and con’s, guns continue to be a massive part of life in America. It is hard to imagine such a strong stance being taken towards a weapon, but such is the nature of the modern world. In case you are unaware of the role of guns in American culture today, here is a list of 10 shocking facts related to guns and being shot.

America Is The Leader In Gun Ownership 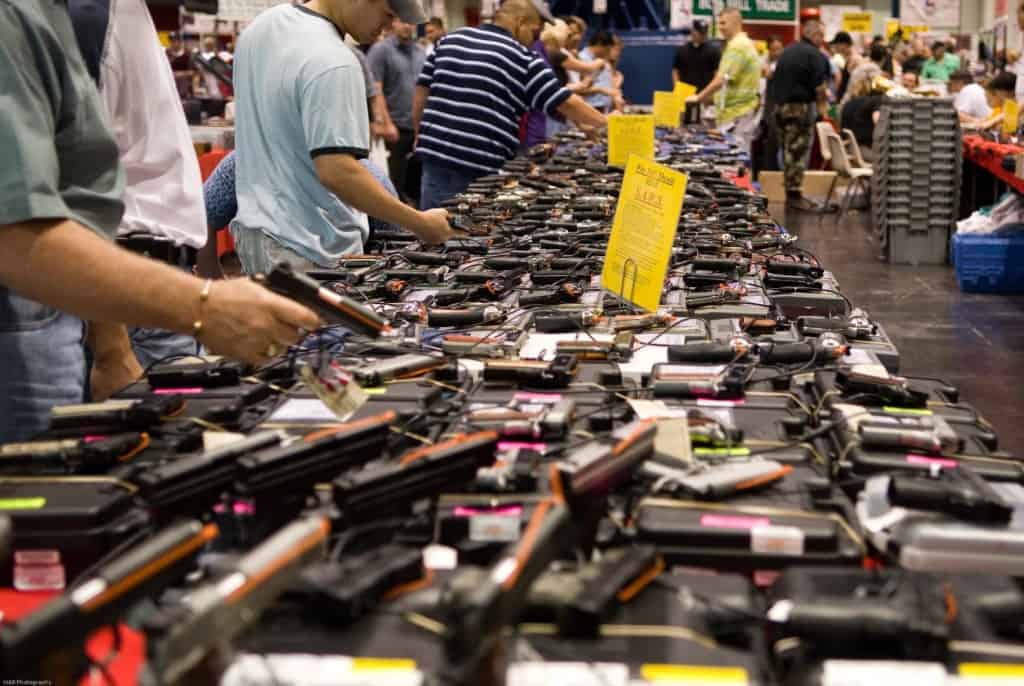 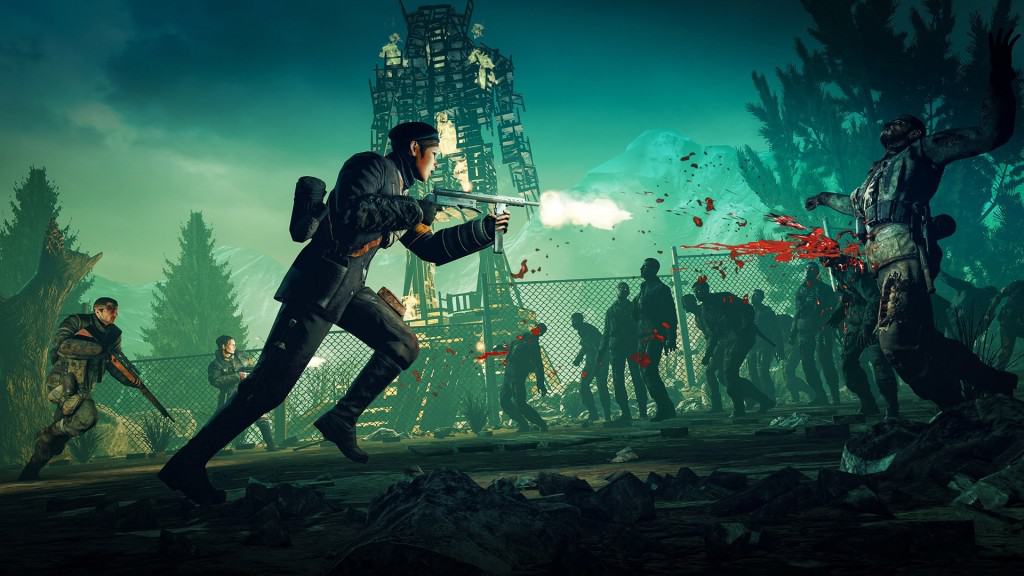 For some reason, Mossberg, a shotgun manufacturer, actually has a special line of guns to help you shoot zombies. We wonder if the cast of ‘The Walking Dead’ knows about this. 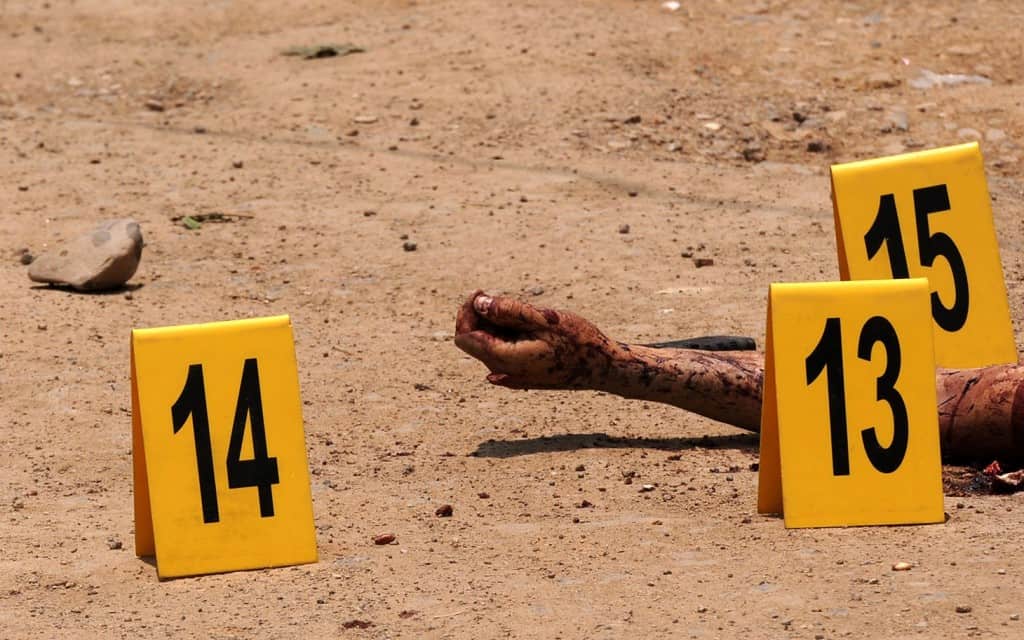 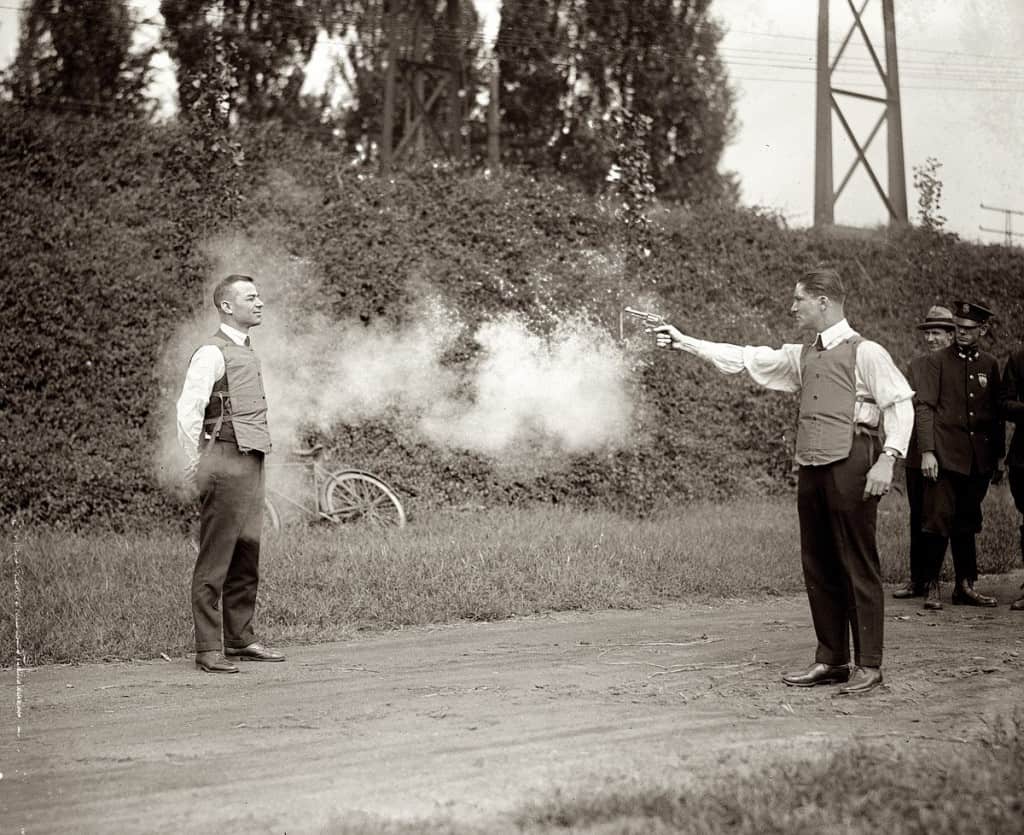 Bulletproof vests can definitely save your life, but it won’t be easy. Taking a bullet while wearing a vest can still feel like getting kicked in your chest by a horse. Still, its better than the alternative. 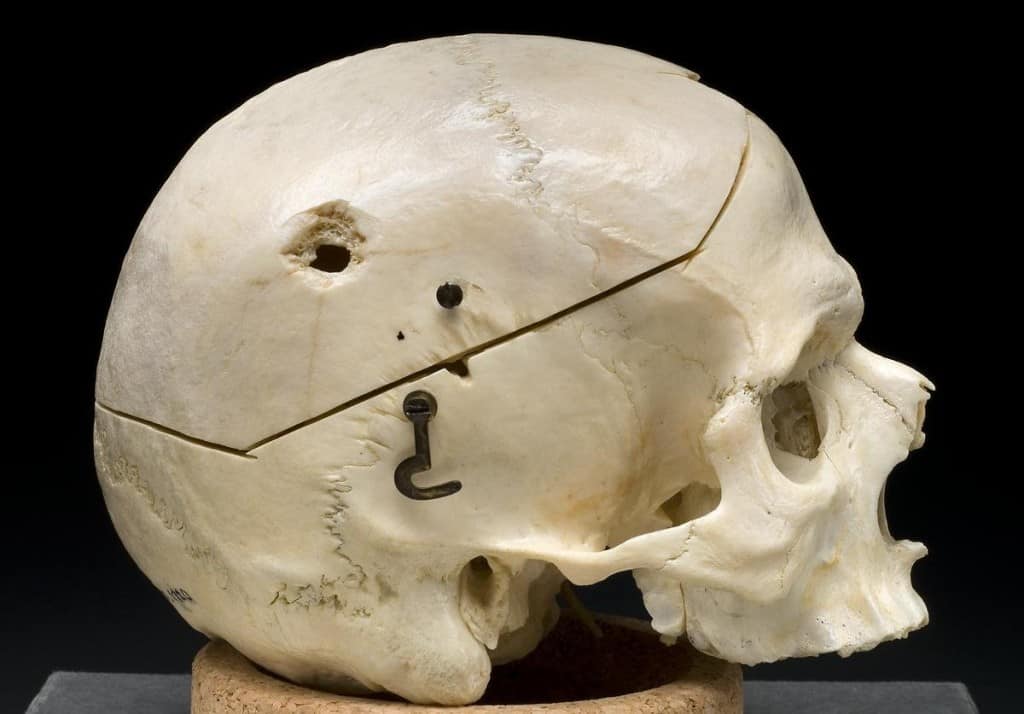 Getting shot can be one of the most traumatic experiences in the world, but if it ever happens, just pray for an exit wound. If the bullet exits your body, you will probably be safe, but if it doesn’t, it can ricochet inside the body and cause more damage. 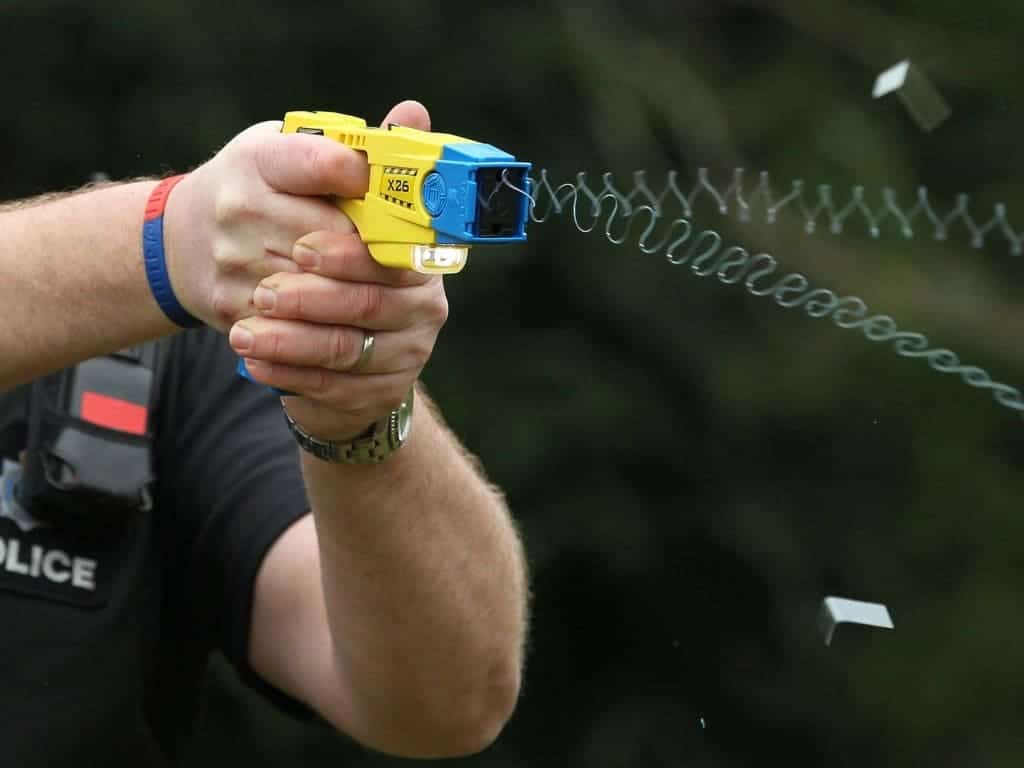 Did you know that the word TASER is actually an acronym? It is short for ‘Thomas A Swift’s Electric Rifle’. 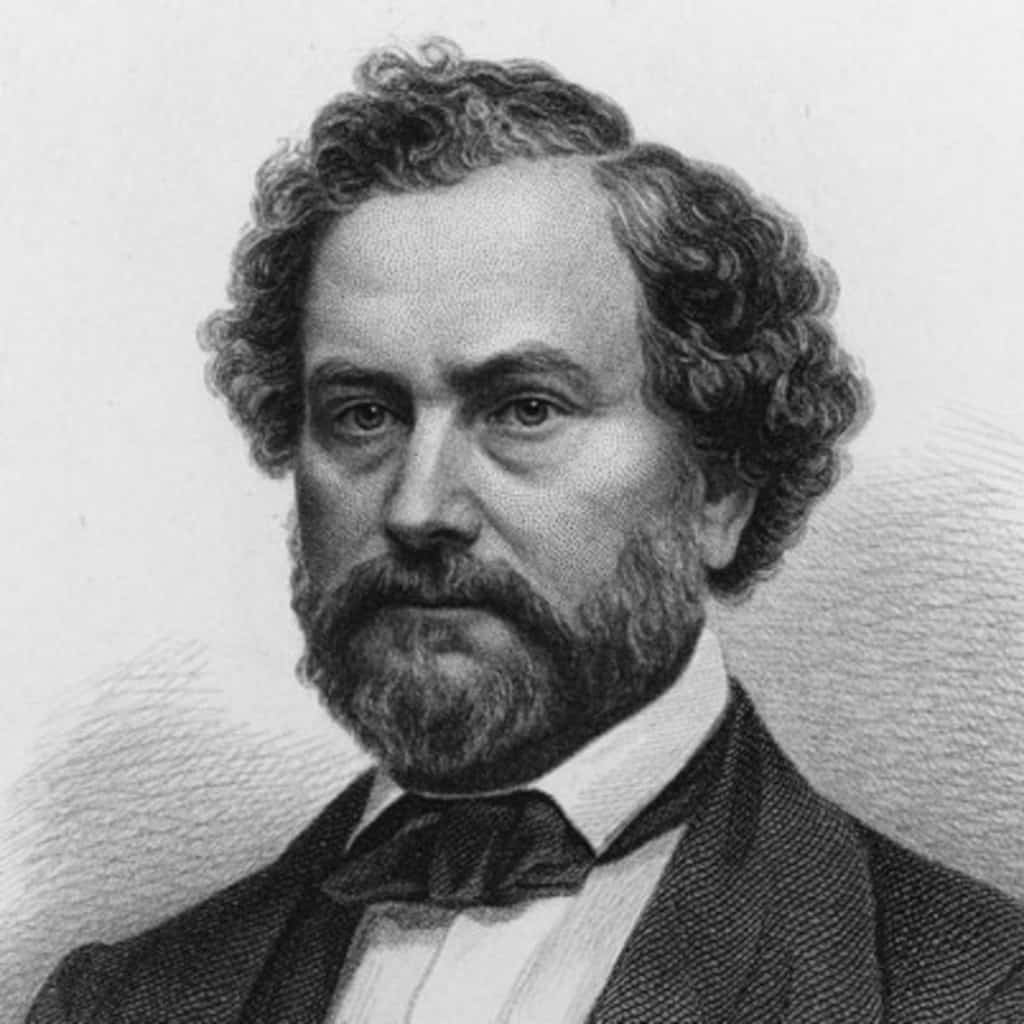 Most people know Samuel Colt to be the inventor of the first revolver. He even has one named after him. What most people don’t know is that Colt created the revolver when he was only 16. 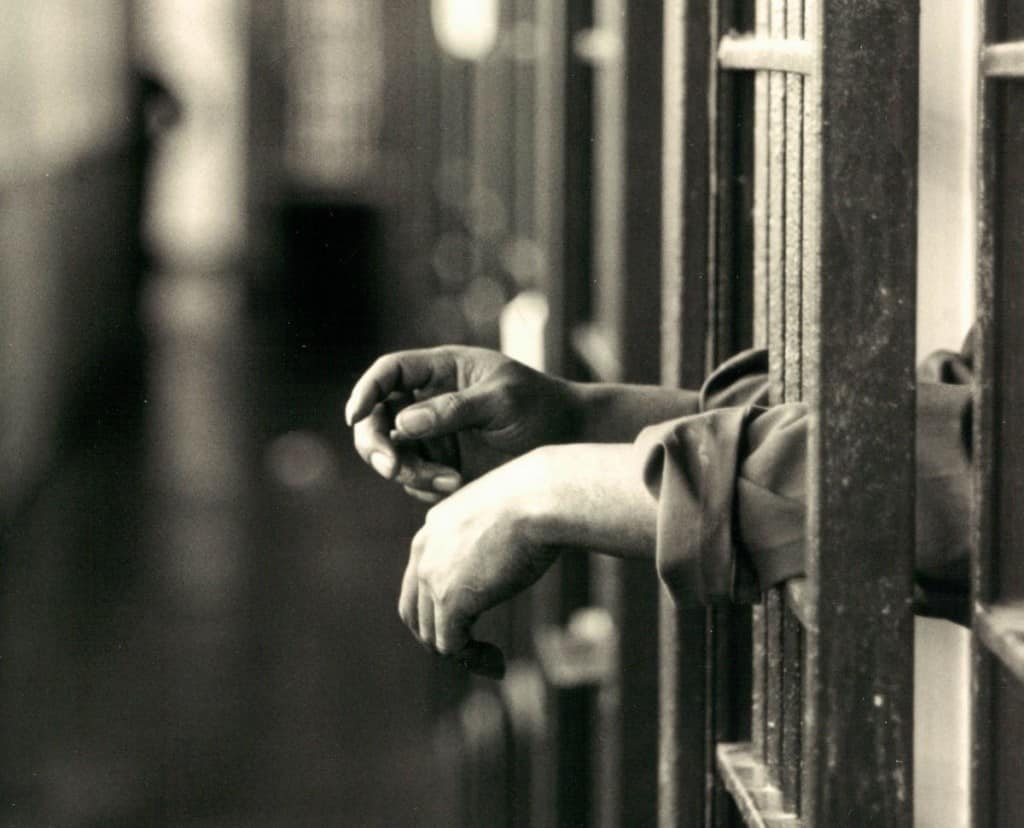 Not too long ago, Jailers in America used to carry a special set of keys that could also double up as a mini-gun. This used to act as their last line of defense during dire situations.

Luck Of The Draw 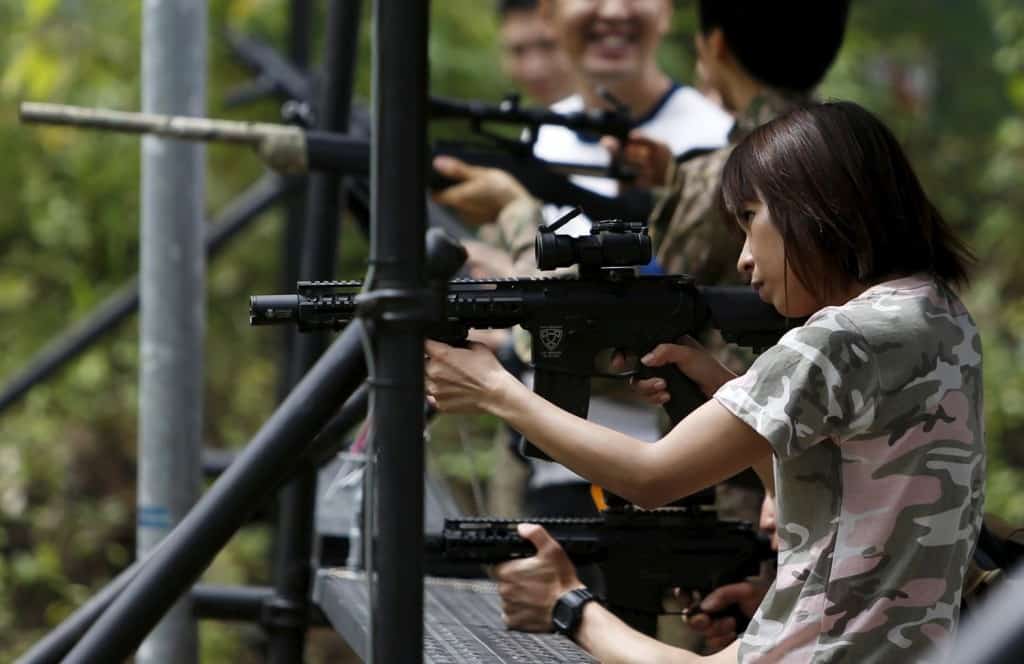 The statistics involved in people getting fatally shot is quite random because being killed by a bullet requires some serious bad luck. Only five percent of all gunshots are fatal. There are people in the world who have died due to one bullet, while some have survived even 20. It comes down to your luck and the placement of the bullet. 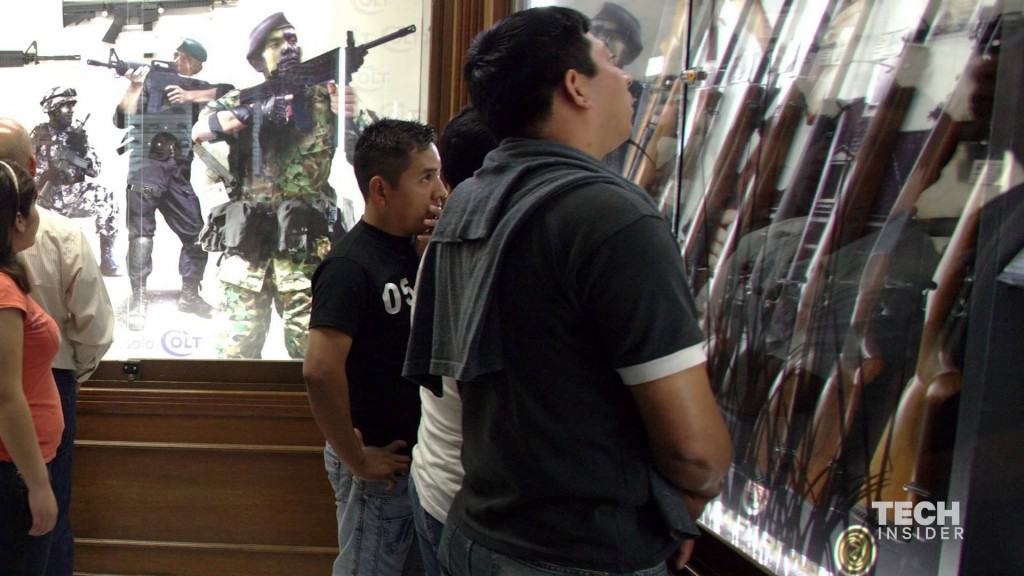 You can go to Mexico to buy a lot of things, but guns aren’t one of them. The country only has one legally operated gun store.