Since 1995, Sony has been a major player in video game distribution. They’ve released four home consoles with various renditions of each along with a couple of handheld units. Unlike other companies, Sony has uniquely kept with the “PlayStation” branding and has been just adding the number at the end of its home consoles. Outside of beginning struggles for the PS3, the decision has worked for them and their latest release, the PS4, is currently the best-selling console on the market. Here are some facts you probably didn’t know about PlayStation’s history. 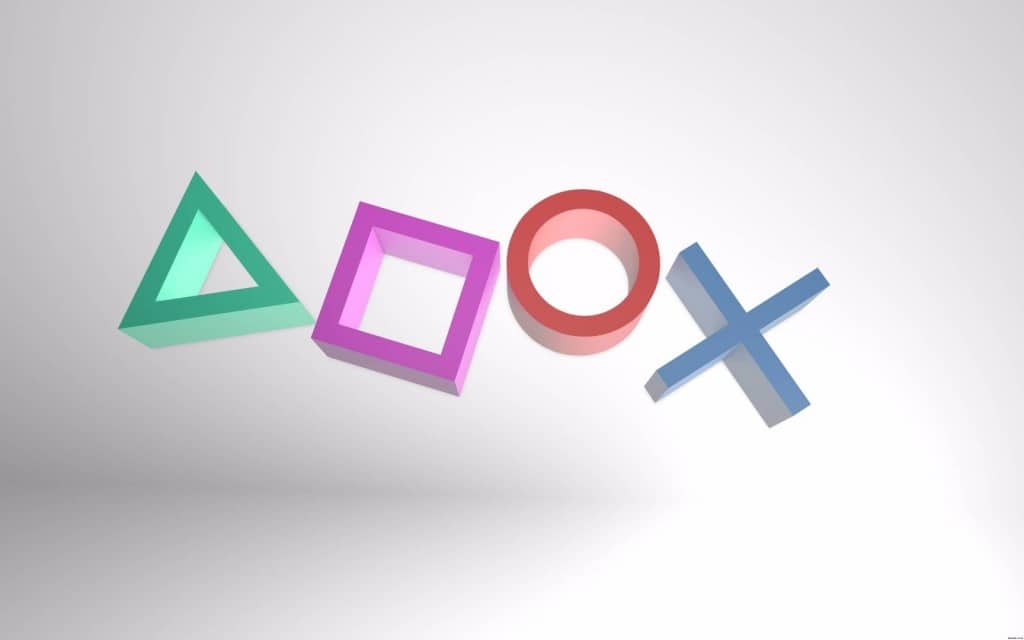 Originally, games were supposed to follow a specific map of the button controls — X and O meant “yes” and “no,” respectively. Triangle was meant to look from a player’s perspective, and square would open up a menu. Many developers didn’t follow this. 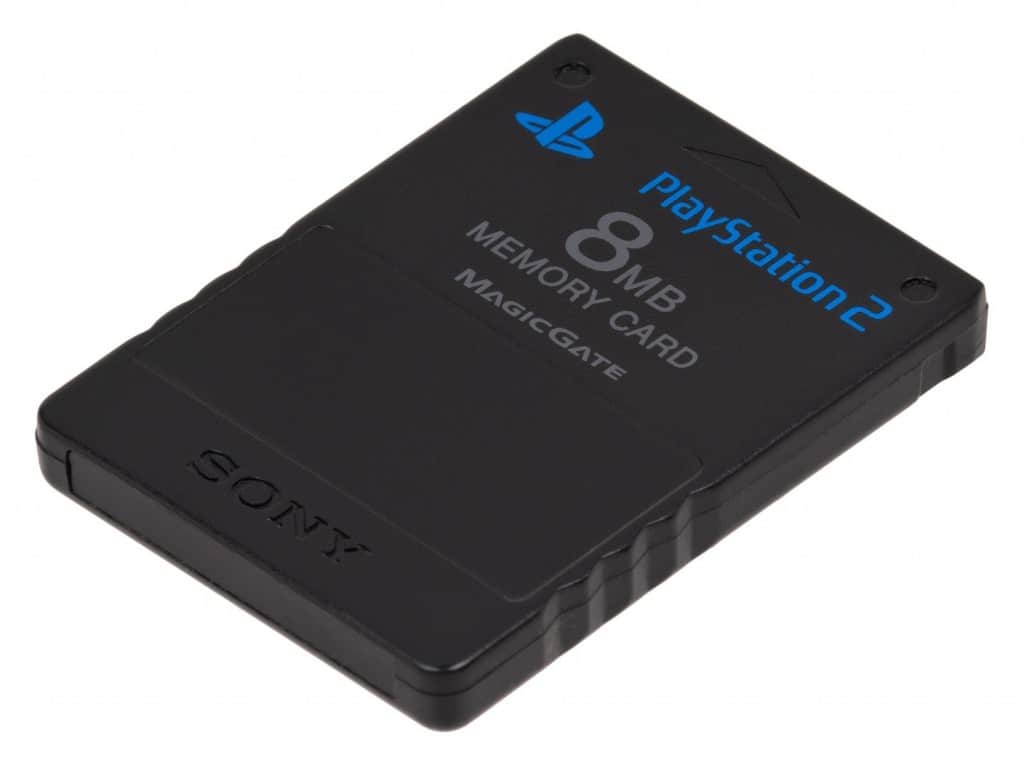 PlayStation 2 was infamous for having a console shortage, as did the new memory cards a year later when the console was red-hot. Since Sony didn’t anticipate the demand, people struggled to find even the smallest of cards. Similarly, their handheld PS Vita had memory cards that were very expensive and hard to find on store shelves in recent years.

Inspiration For PSP Came From Walkmans 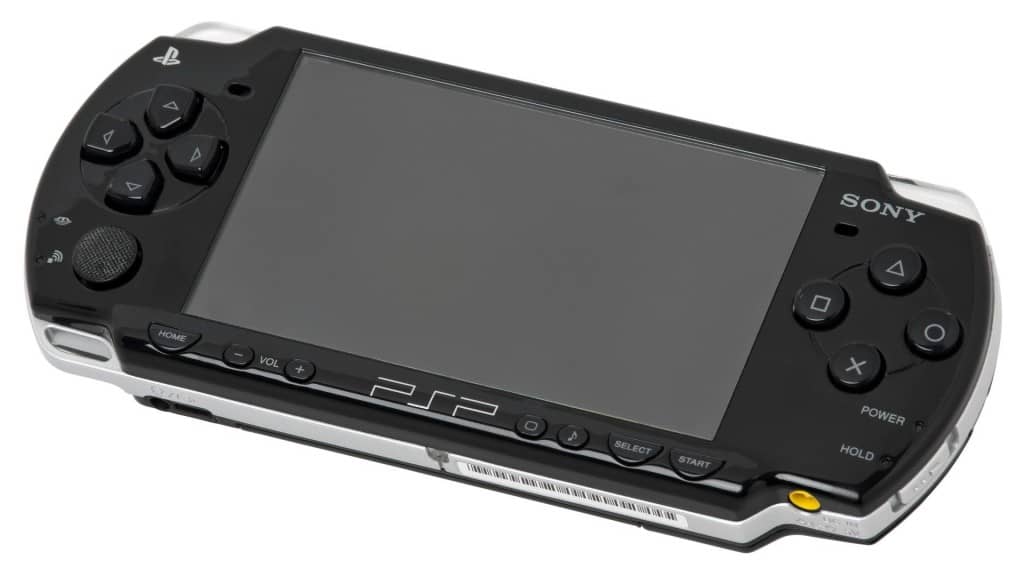 Before the Vita, Sony’s first jump into the handheld market came with the PSP. The company wanted it to become the next walkman, and even tried releasing music and movies in the small disc UMD format. However, the rise of smartphones killed off PSP and strangled Vita’s lifecycle.

They Had A Mascot 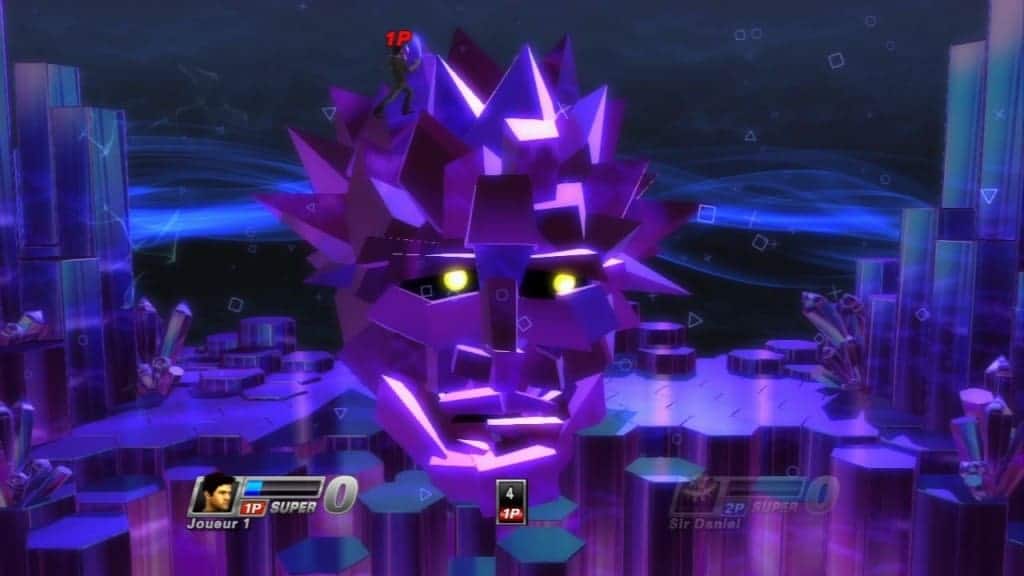 Polygon Man was supposed to show off the power of the original PlayStation console, but the United States CEO didn’t approve of the look and he was scrapped. 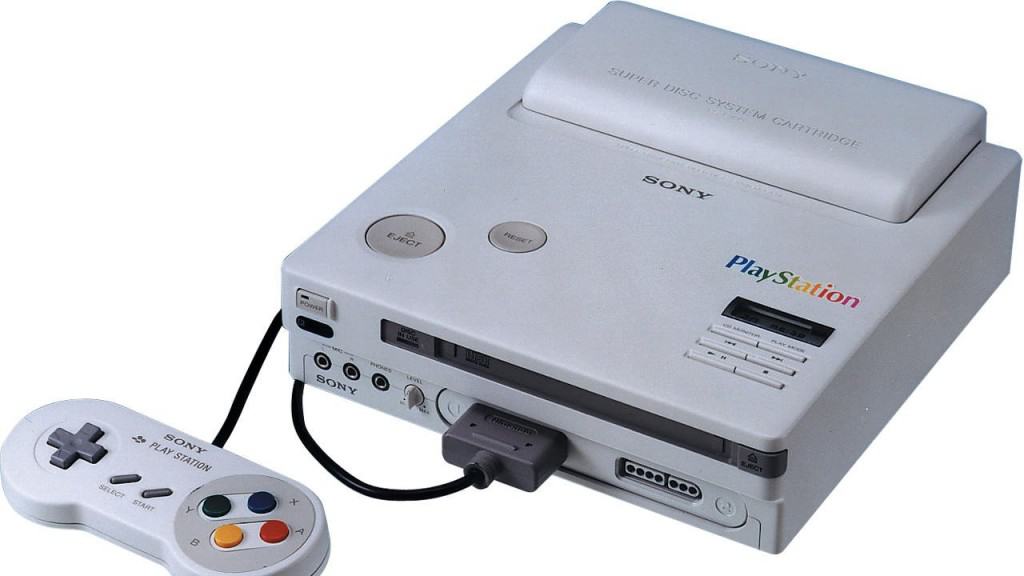 Sony and Nintendo were actually going to get into business together with a console that both played CDs and Super Nintendo cartridges all using the SNES controller. However, because Nintendo wanted full licensing rights, the company moved on to other projects.

PocketStation Wasn’t Removed In Some US Games 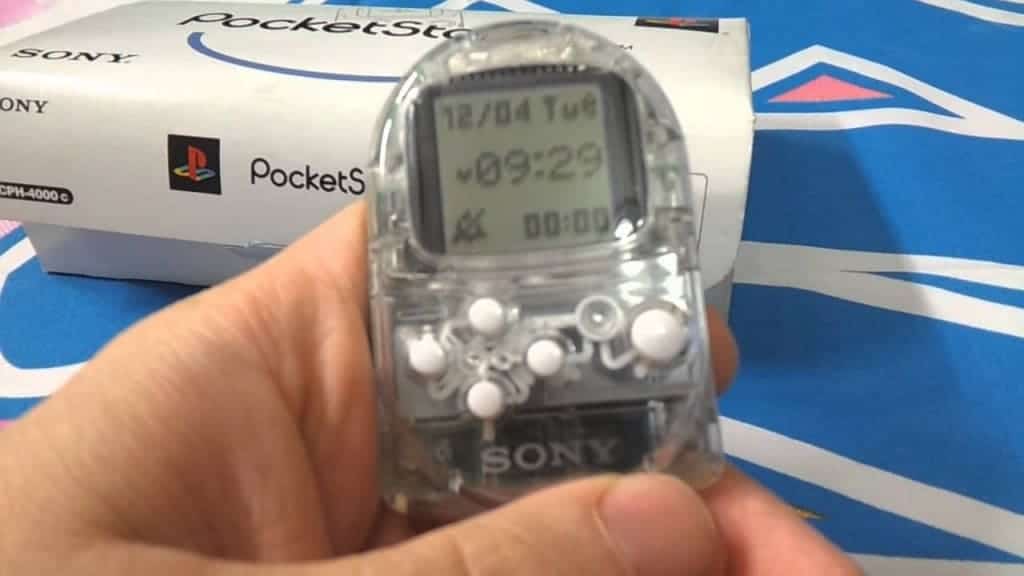 Sony followed the ’90s Tamagotchi craze by releasing a gadget that would coincide with some games featuring breeding animals. It was scrapped from US distribution right before its launch date, meaning Final Fantasy VIII and Saga Frontier 2 had this feature and no one could use it.

Black-Bottomed Discs Only Created For Authenticity 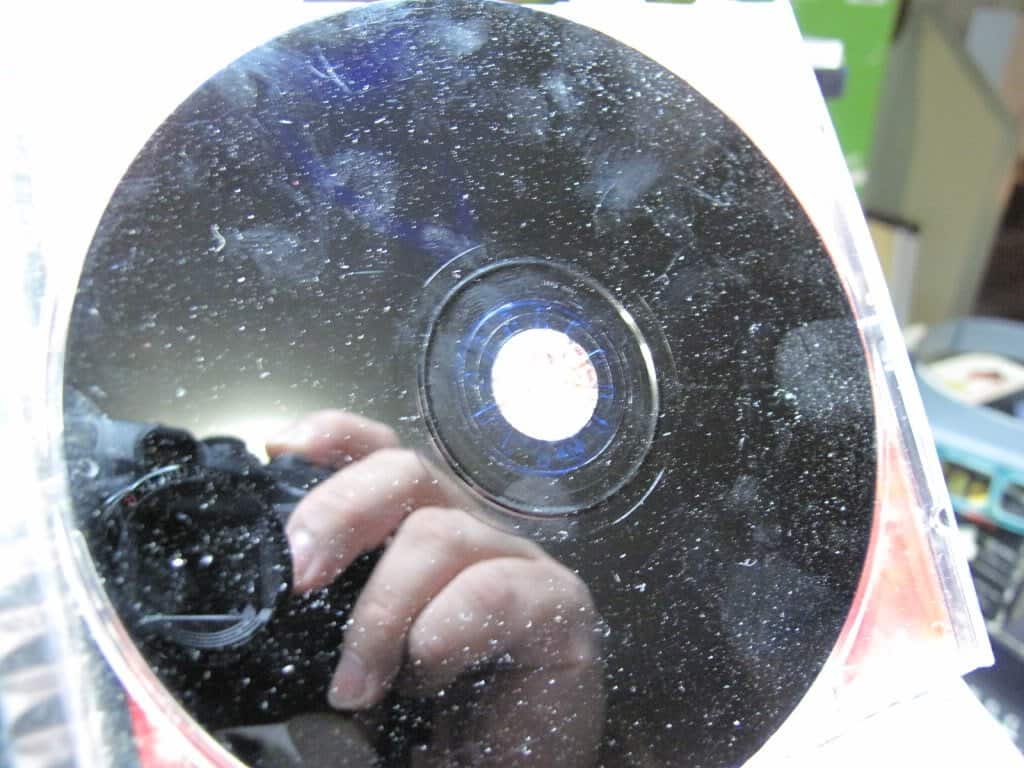 Contrary to some beliefs, the black-bottomed PS discs aren’t for protecting scratch marks. They were for protecting copied games on standard CDs — until CD-Rs got cheap and customizable enough where people just transferred the games to look-alike discs. 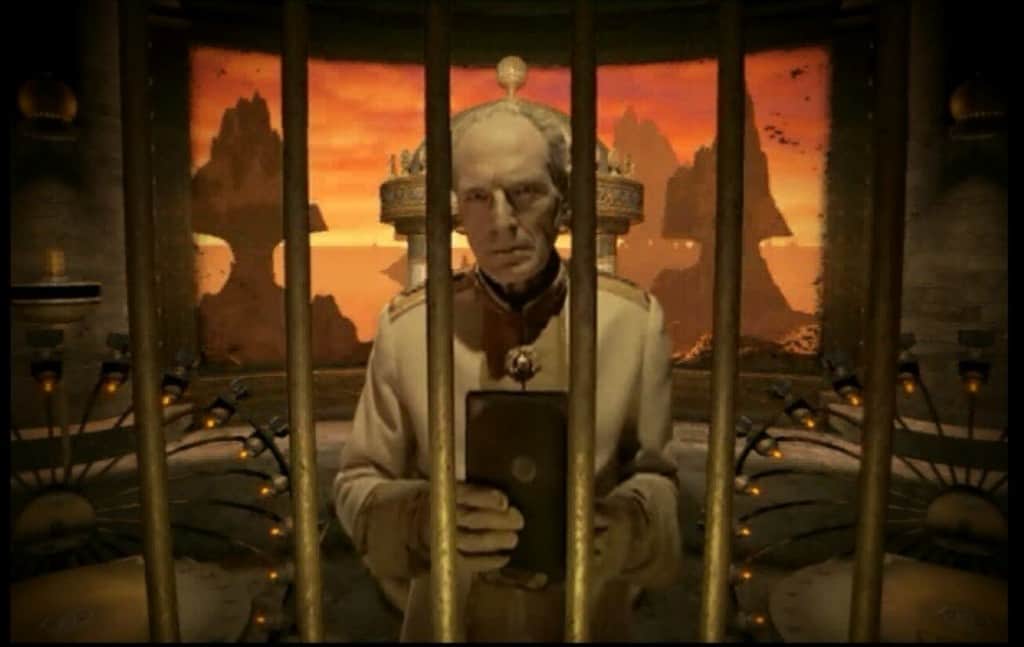 The graphically detailed and video-driven RPG that was a sequel to the popular Myst PC game was ported to PlayStation, and it had a whopping five discs required to play the game. As the PS lifecycle went on and games got bigger, it became the norm for to have two or more discs for one game. 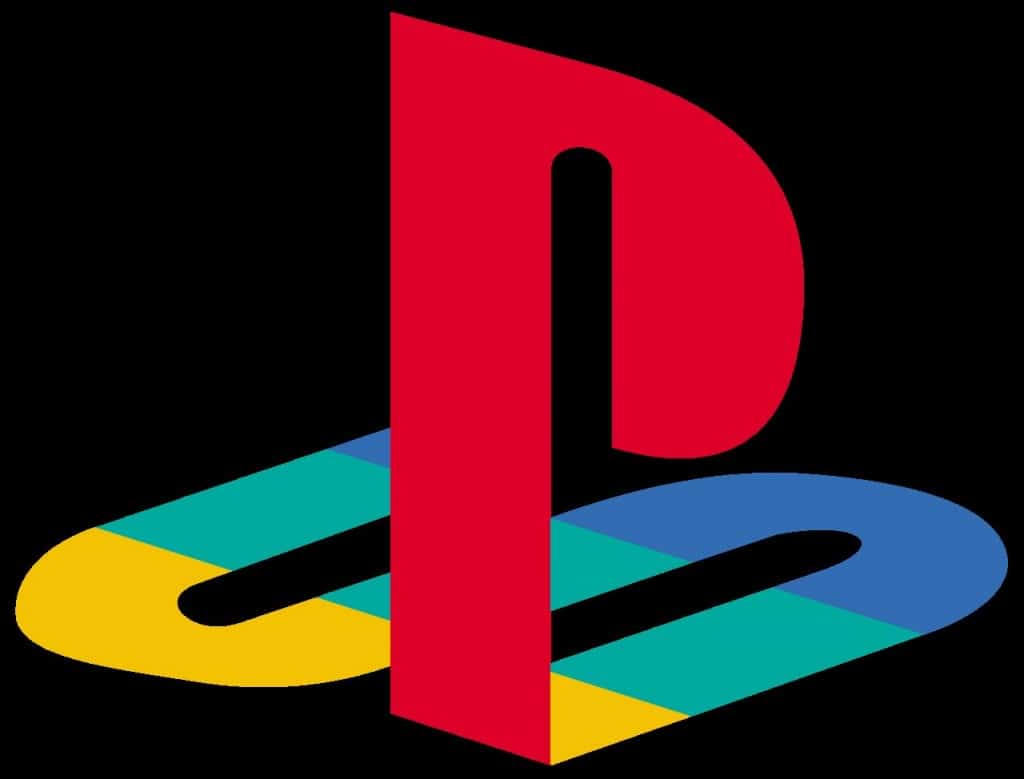 We’re synonymous of the rainbow-colored “P” and “S” criss-crossing each other with “PlayStation” under it, but there were actually over 20 logos that were either used in advertisements or was part of the revision process. 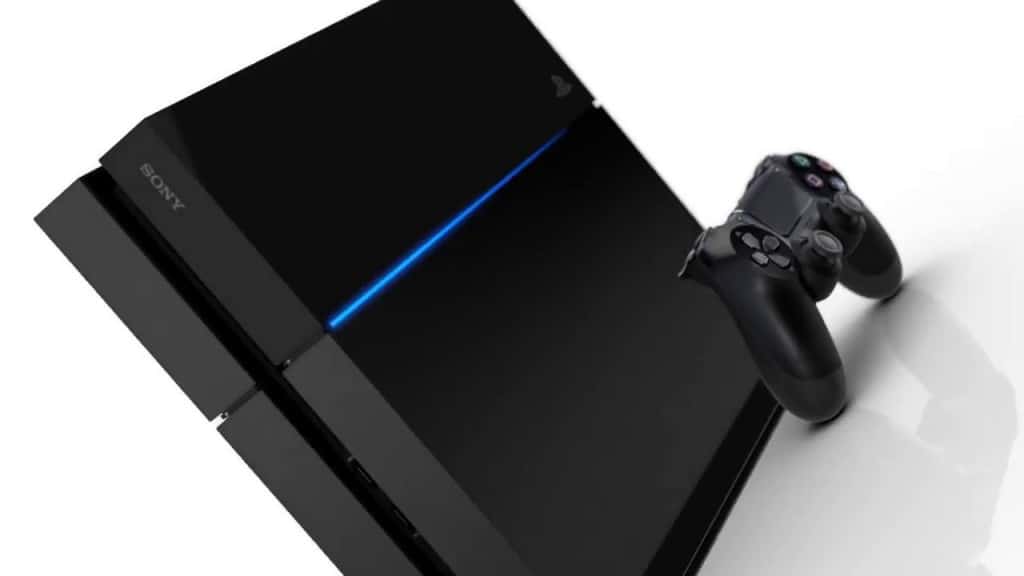 PlayStation 3 flopped early on in its lifecycle when it was priced much higher than the Xbox 360 and Wii. Ironically, Sony had alternate success when it essentially killed off the Sega Saturn by releasing the original PS at $100 less. It has outsold the Xbox One by a wide margin when the PS4 was released at $100 less a few years ago.