Taco Bell is a fast-food chain that serves Tex-Mex foods mostly across America. It’s famously known for serving extremely cheap Mexican food, and often comes out with new limited time offerings to attract customers. The reputation is a bit mixed, with some people believing that Taco Bell food is simply made to “destroy people’s toilets.” Despite that, it still serves over two billion customers annually and reels in a ton of money. Since it brings in such a huge amount of people, you can expect that there have been some interesting altercations. Here are some of the funniest arrests that have been made at the famous Tex-Mex food chain.

Firebombing For Too Little Meat 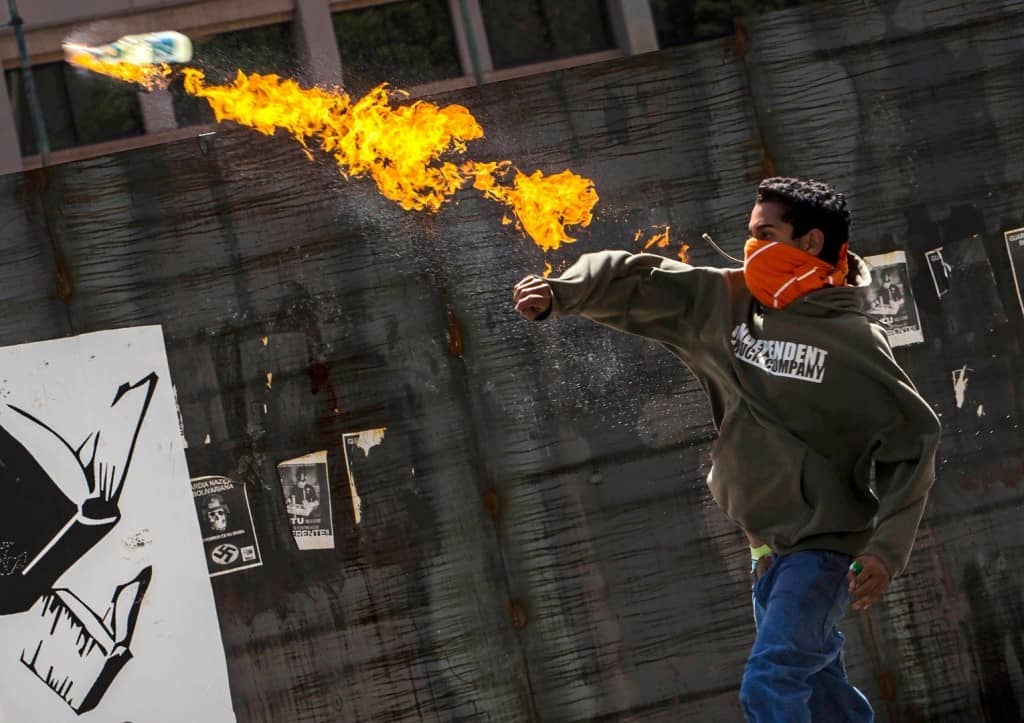 A Georgia man got so upset about not getting enough meat on his chalupas that he threw a Molotov cocktail into the restaurant. He first voiced his complaint over the phone before firing the device into the drive-thru window. 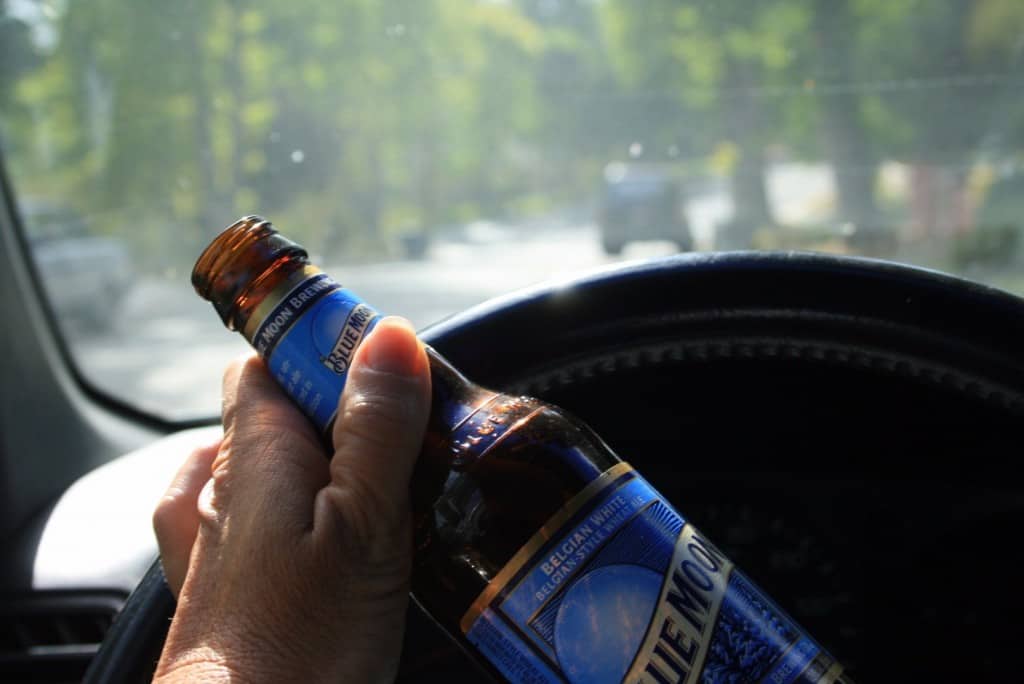 Duluth, Minnesota, was the scene for a very drunk man that apparently slammed into Taco Bell four different times with his car. There was really no stopping him when it came to getting some tacos. 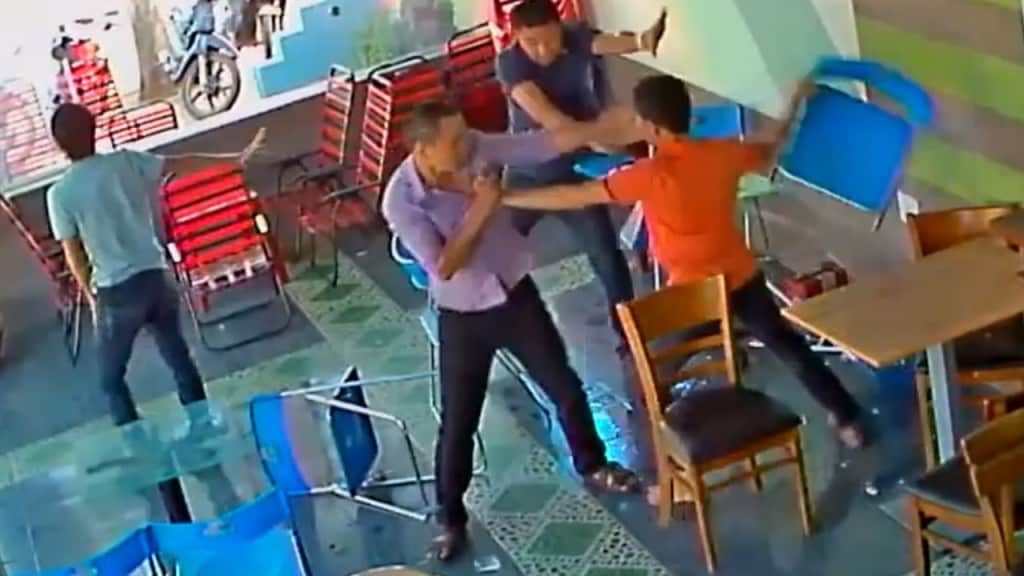 Two men in Livermore, California, started an unprovoked chair fight. Police were alerted to check it out, but the duo fled the scene and went to a friend’s apartment. Inside the apartment were multiple rooms that were converted into marijuana grow rooms. 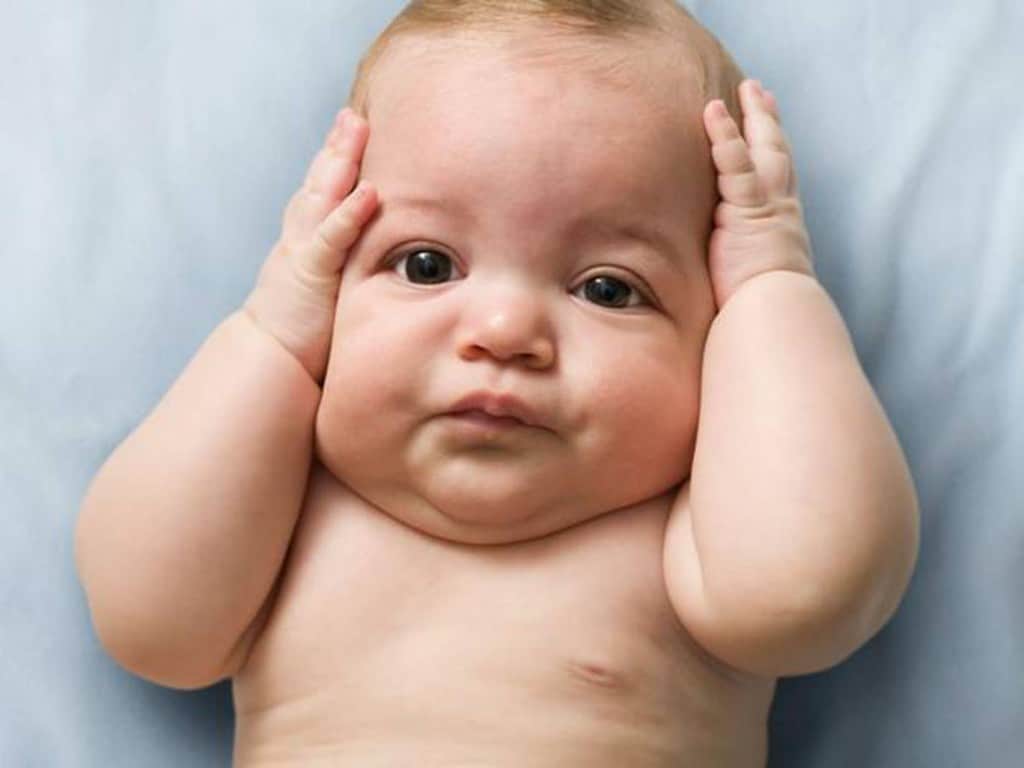 An awful mother at a Portland Taco Bell store tried to sell her baby off to the fast food service. They promptly called authorities as it is a crime to try and do something like that. 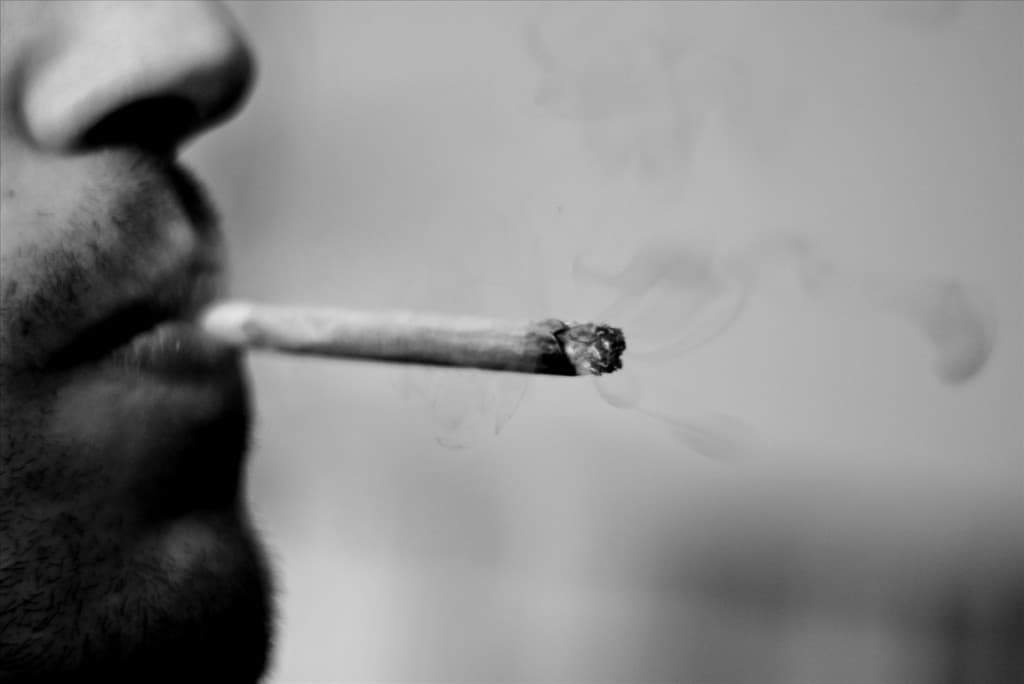 A woman in Rock Hill was arrested late at night in a parking lot when she was found in the driver’s seat with a marijuana pipe. She took it too close for late night munchies after toking it up. 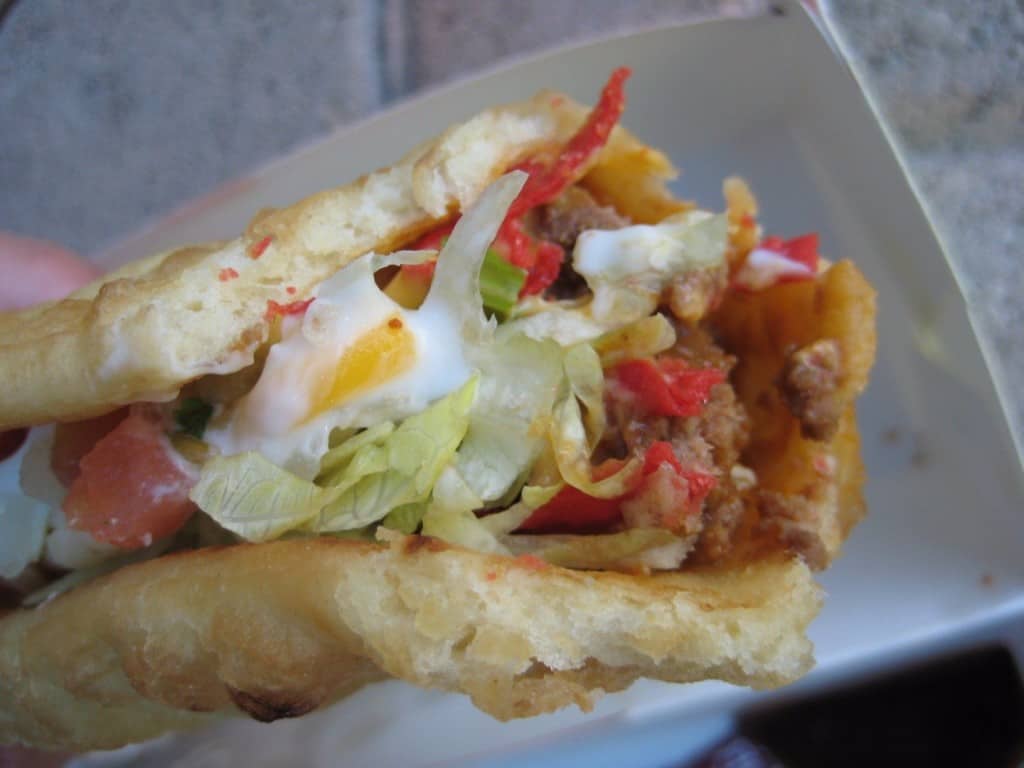 Somebody in Des Moines, Iowa, didn’t like the Chalupa they received. They threw it in the face of an employee after they said it wasn’t the taco they asked for. 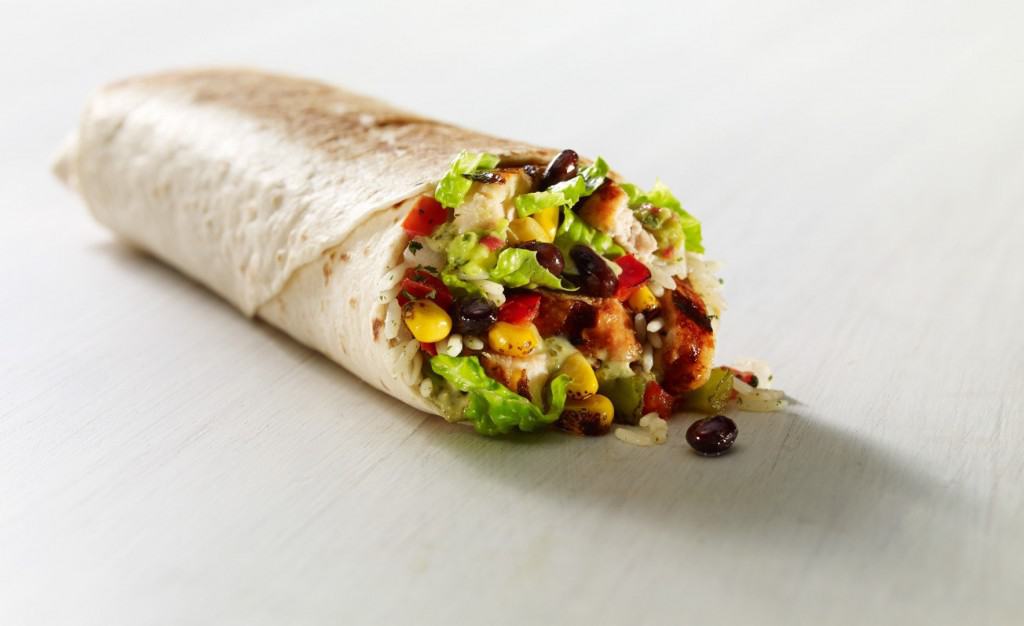 36-year-old Erik Brown decided to attack his brother-in-law by throwing a Taco Bell burrito in his face. After calling police, Brown was charged with assault. 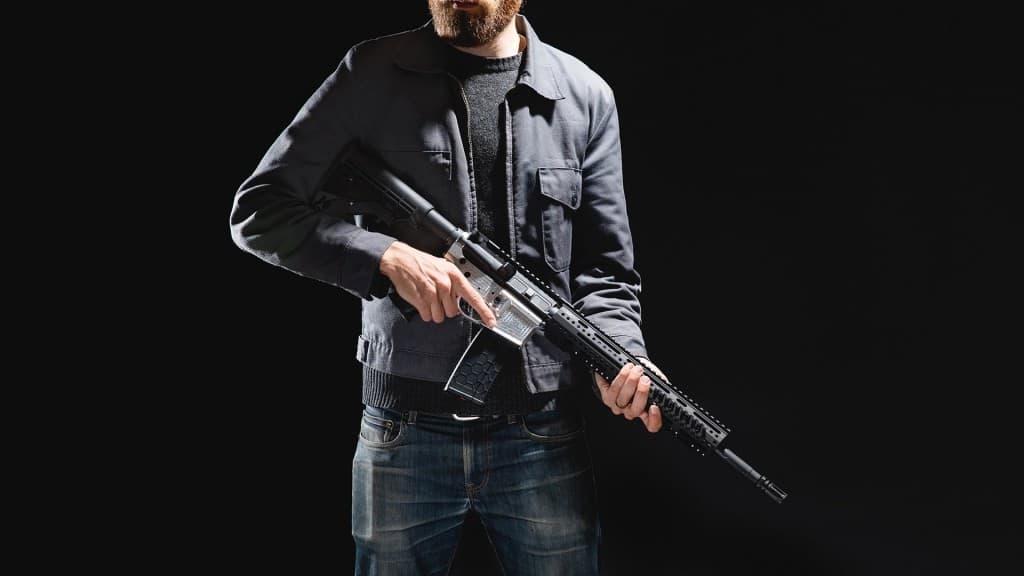 A Missouri man made his displeasure known quickly once he wasn’t offered hot sauce at a Missouri Taco Bell. Jeremy Combs pulled out the shotgun during one of his trips to the fast food restaurant. 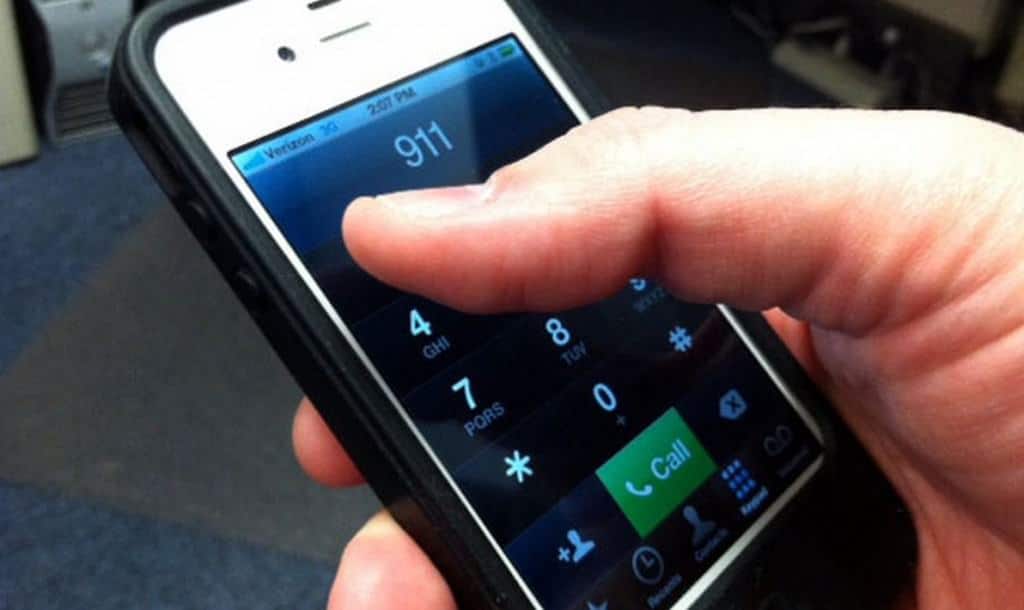 Drive-thrus are strictly for car service, but somebody decided to walk through it and order. The store refused to help the man unless he came inside, but instead he decided to call the police. He was arrested for abusing the system. 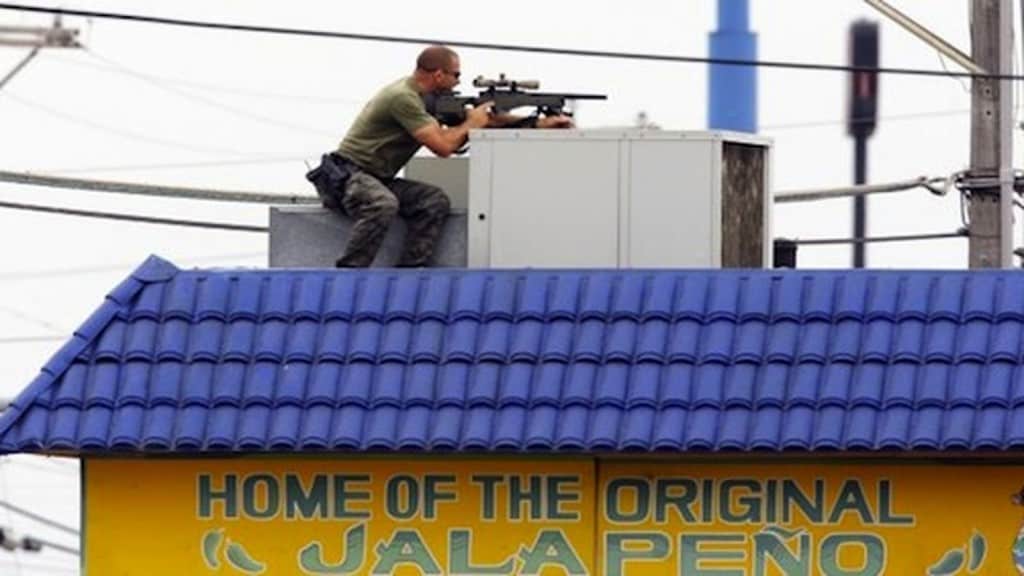 The Beefy Crunch Burrito rose from $0.99 to $1.49, which apparently wasn’t known by a guy who just ordered seven of them. After discovering this, he went into the parking lot and showed off his guns, also firing them at and around the store. They ended up being air-powered BB guns instead of actual weapons, but he was still arrested on multiple felony counts.