10 Sets Of On-Screen Friends Who Actually Hated Each Other

We’ve all seen the movies and television shows where we wished we could have had a friend or romantic partner that was as clean and crisp and wonderful as what we were watching. We watch these shows and think “my god, they must have a lot of fun even when they’re off set.” The fact of the matter is that sometimes these people would rather spend the night bobbing for apples in an unflushed toilet than actually hang out with a costar when they absolutely don’t have too. The fact you thought they were actually friends just shows how good their craft is. Check out these on-screen friends who actually hated each other in real life. 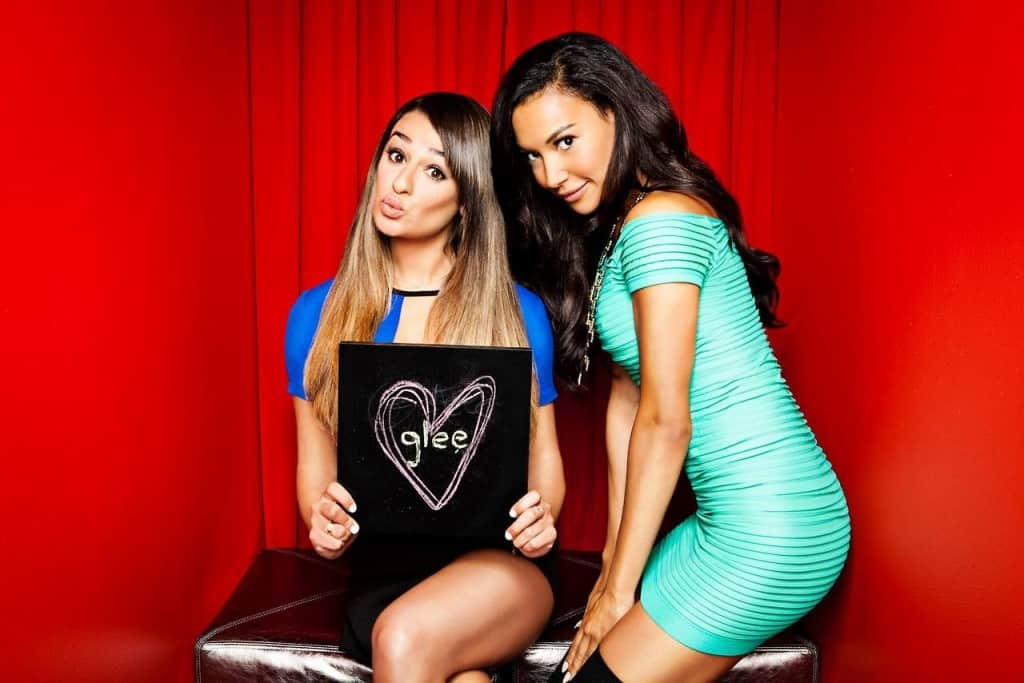 These two actresses played friends and Glee Group teammates on the long running Fox show. It turns out that when the cameras were turned off, the pair couldn’t stand each other. At one point the feud actually turned physical, and a “major altercation” was rumored. Eventually, Michele had Rivera written off the show in season 5. 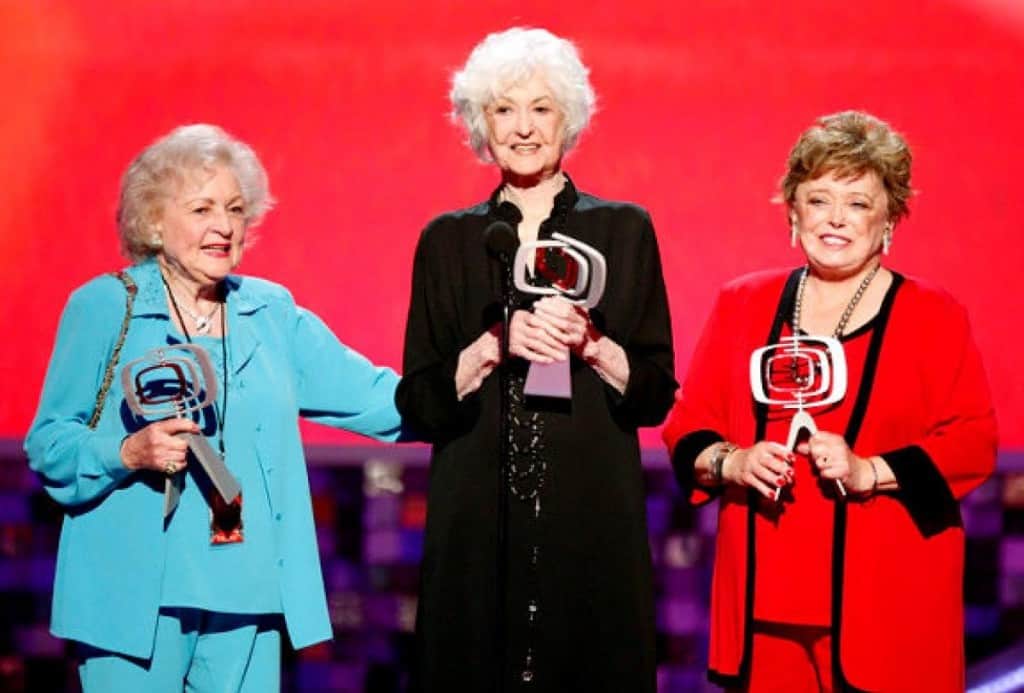 It appears that Betty White and Bea Arthur were not singing “Thank you for being a friend” to each other when they were offset of Golden Girls. The costars didn’t have a feud per-say, as both White and Rue McClanahan say Arthur hated White for “no apparent reason.” Arthur has passed away so it seems we’ll never know why these two weren’t actually friends. 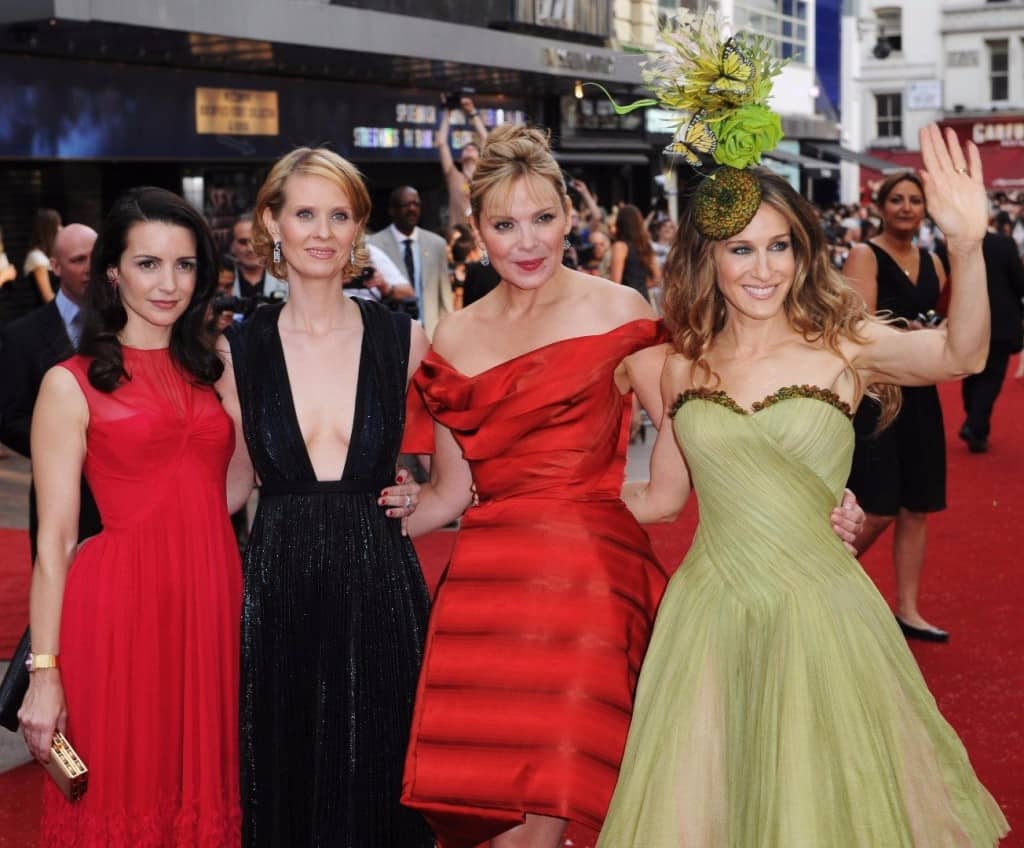 While the pair played best of friends on Sex And The City, there are plenty of reports of Parker and Cattrall despising each other off camera. A rift developed between the two when Cattrall found out Parker was making quite a bit more than the rest of the cast. 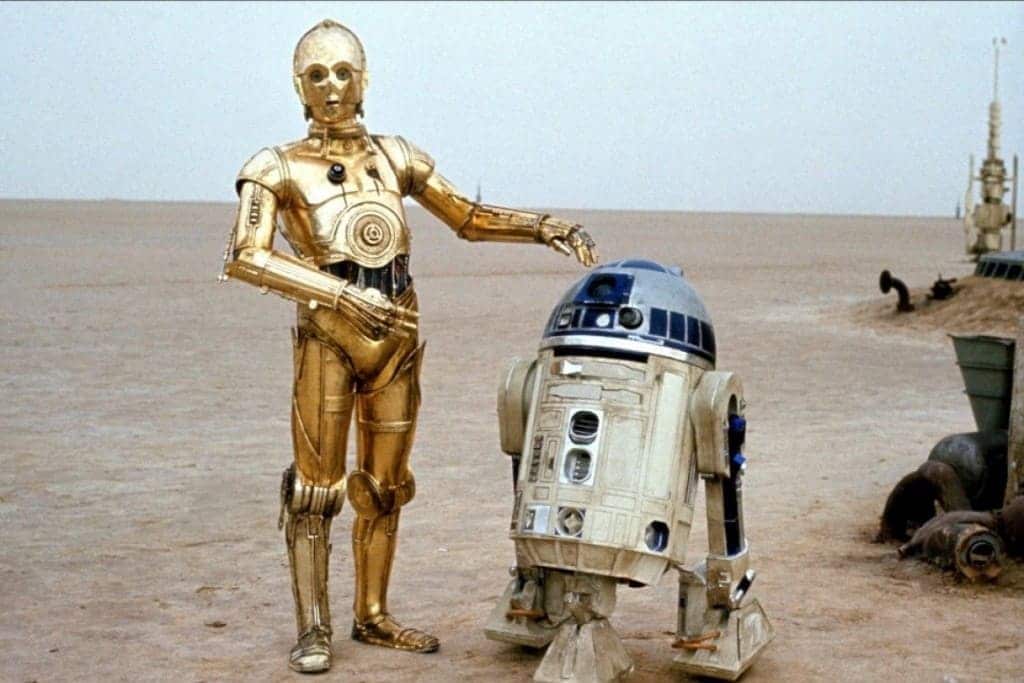 Kenny Baker and Anthony Daniels (R2D2 and C3PO) were inseparable in the many, many Star Wars films they appeared in. Off screen, the actors behind the lovable droids were anything but friends.

Baker has gone so far as to call Daniels boring and unfunny. This is why fans of the movie series rarely see both actors appearing at Comic-Con’s and other conventions. 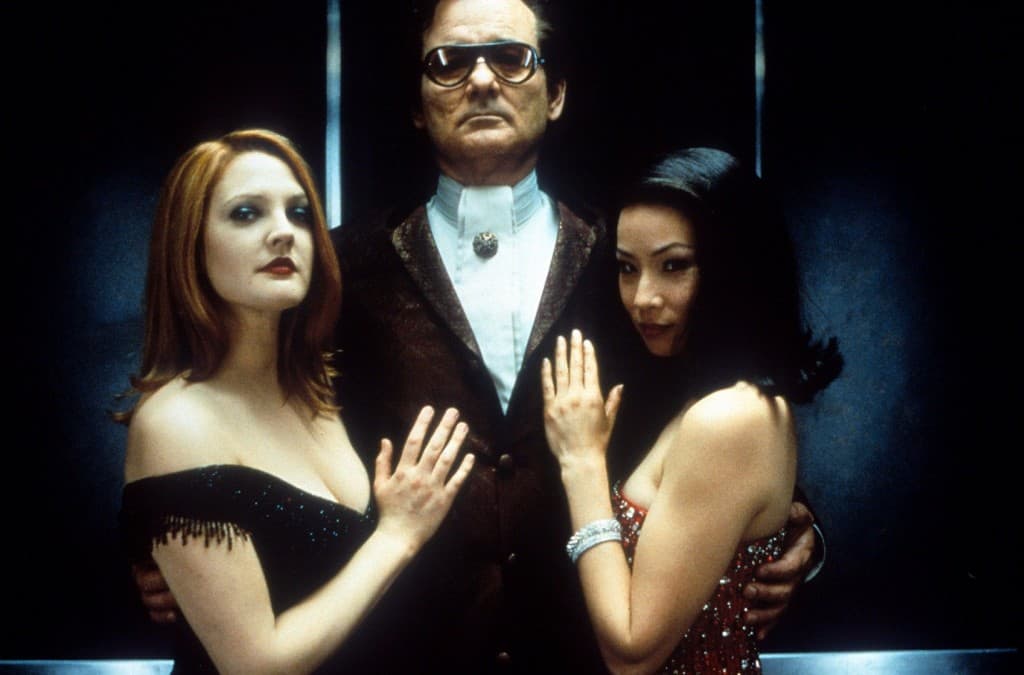 Bill Murray and Lucy Liu worked together on the original Charlie’s Angels movie that was actually a reboot of the original series. The feud between these two might be among the most vicious on the list. According to reports, during one shoot Bill Murray stopped a scene in progress and pointed to Drew Barrymore, Cameron Diaz, and Lucy Liu saying in order, “I get why you’re here, and you’ve got talent….but what in the hell are you doing here. You can’t act!”

Liu apparently responded by actually throwing punches at the actor. While they were able to finish the film, Murray was replaced by Bernie Mac in the sequel. 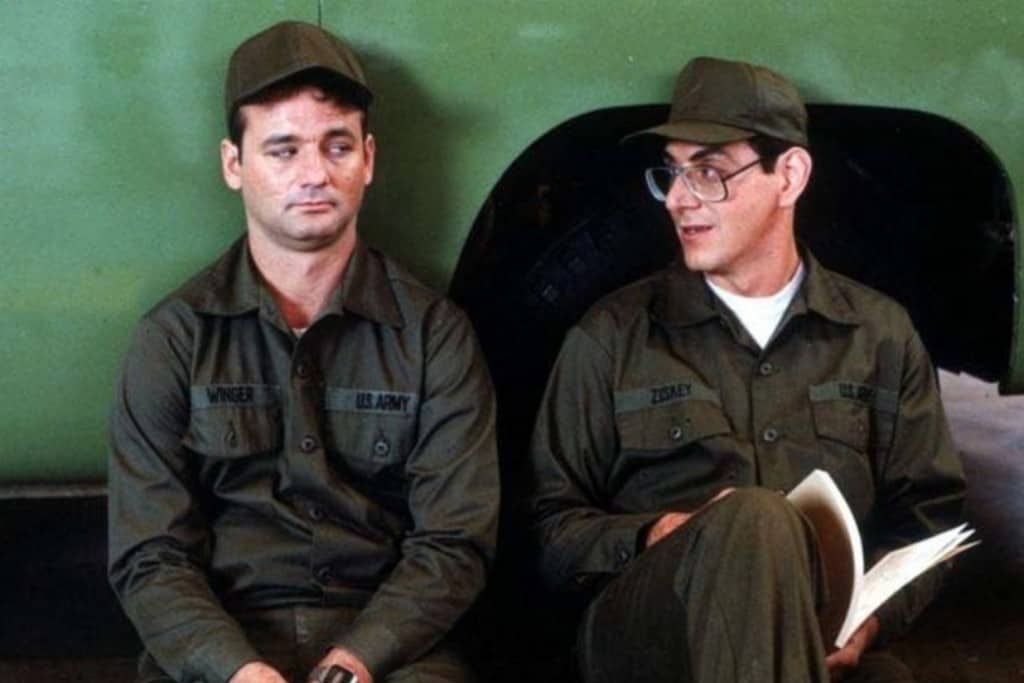 Considering how many movies Bill Murray and Harold Ramis appeared in together, you would think they were lifelong friends off screen. The reality is the two had a 21 year feud that apparently started on the set of Groundhog Day of all movies.

This fight did have a happy ending as it’s said the two made up before Ramis’ tragic passing in 2014. 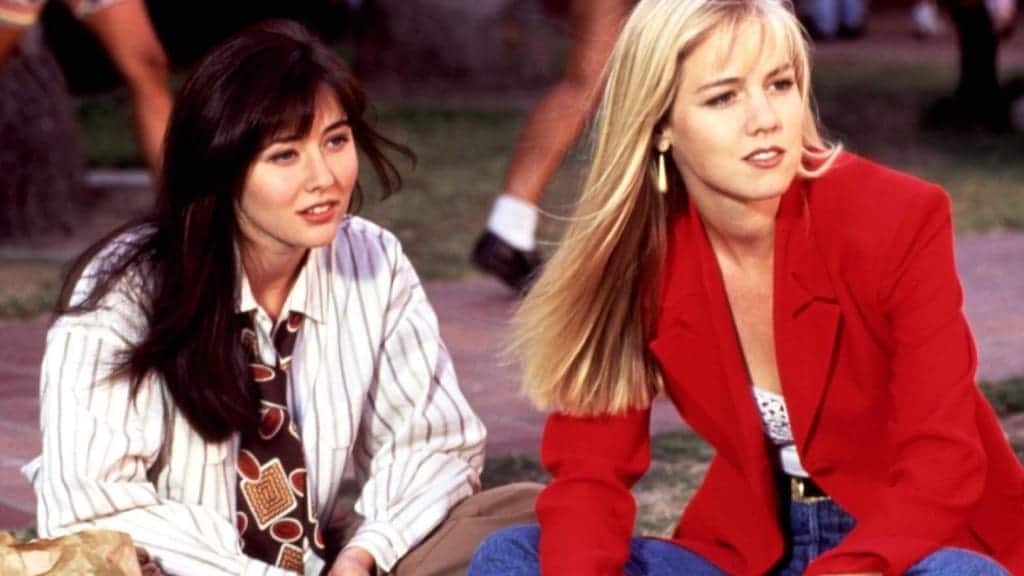 Shannen Doherty and Jennie Garth might have been the tightest of tight friends in front of the camera on 90210, but they were not remotely friendly off screen. Garth admitted to E! news network that there were times when they wanted to claw each other’s eyes out. It doesn’t come as a surprise as there were about five other costars we could have included with Doherty as far as not getting along with someone. 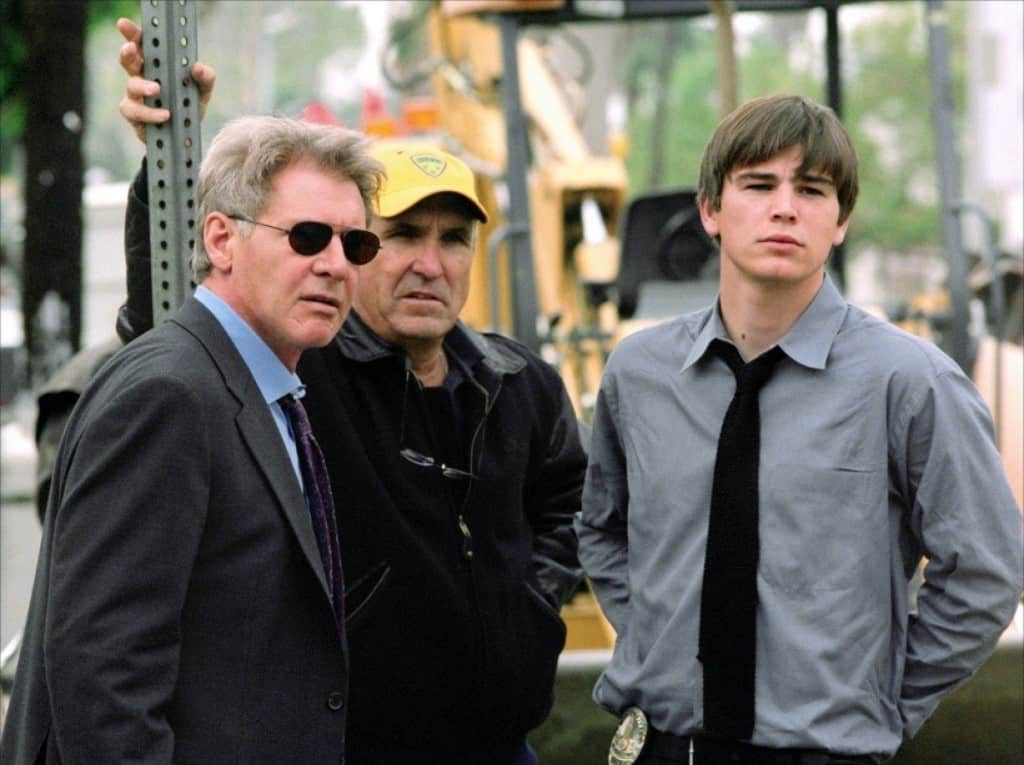 If you’ve forgotten the pair appeared together in a movie called Hollywood Homicide, you’re not the only one. Despite the fact that the movie starring Harrison Ford and Josh Hartnett wasn’t remembered, there was plenty of drama surrounding its production.

Reports say the pair never made eye contact when the cameras weren’t on and often threw insults at each other. 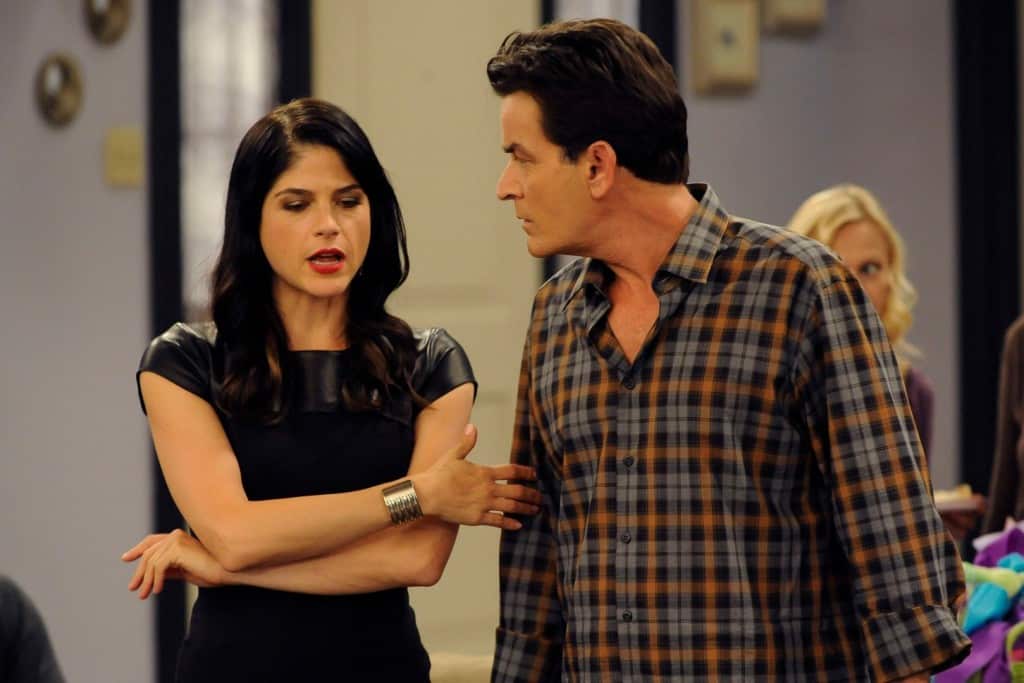 Behind closed doors, the two fought over Sheen’s work ethic and he eventually had her fired, sending her a text that included vulgarities informing her she was off the show. 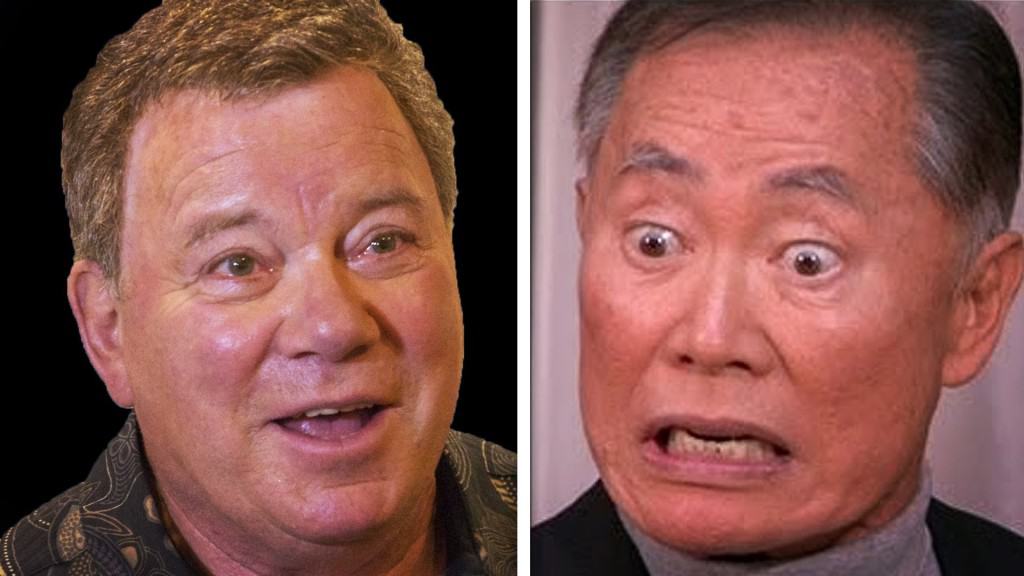 Shatner and Takei were “crewmates” on the USS Enterprise during the original Star Trek’s run, as well as the many movies that followed the series. The two characters were clearly depicted as being friends off the ship, but off the set the actors were not friendly at all.

The oddest part of this feud is no one seems to know exactly why they dislike each other.