While Disney likes to bill its parks as the happiest places on Earth, but that isn’t always the case. There are things that go on in these places that the company doesn’t want you to know about. The firm has worked hard to make it look as if it’s a place that is entirely pure and a well run machine that never has any glitches. By taking this approach, Disney has managed to make its parks easily some of the most popular in the world. Even with all the attention to detail and making sure it doesn’t appear there’s a hair out of place, the company has to cover things up from time to time. Sometimes it’s a small thing, sometimes it’s a much bigger issue. Check out our list of 10 dirty secrets Disney doesn’t want you to know and let us know what you think in the comments section.

The Park Has A Brain Eating Amoeba 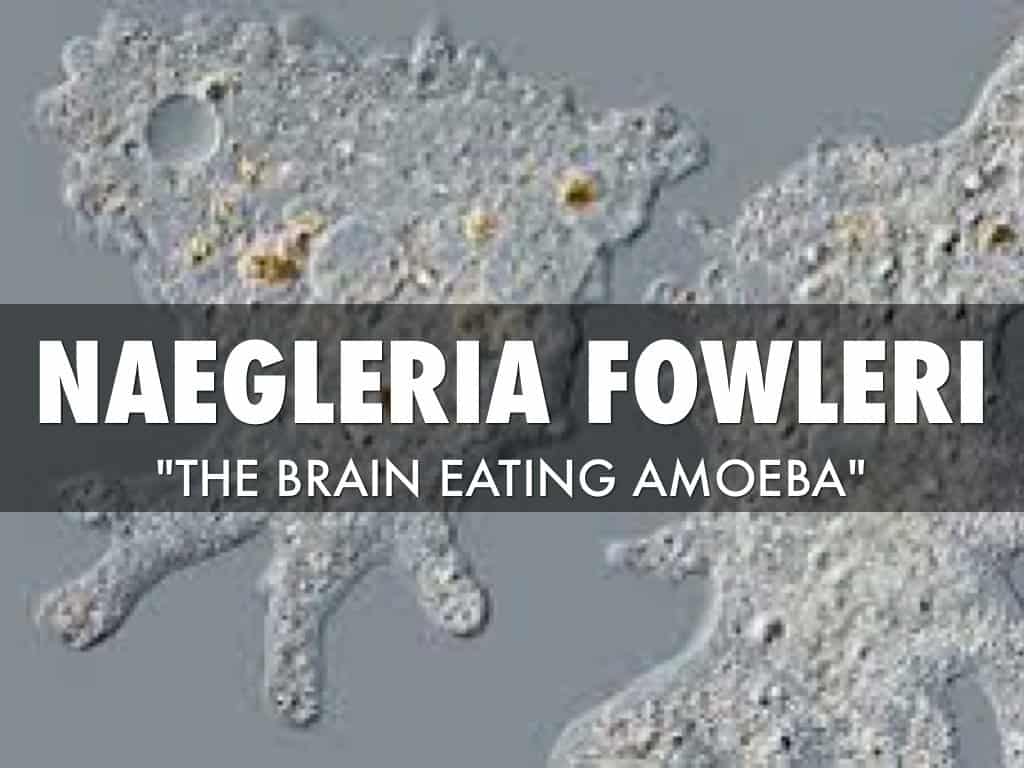 In the waters near Disney World’s Discovery Island, there is a certain kind of amoeba that can cause quite a bit of damage. Naegleria fowleri has claimed just one victim so far, so its not a rampant issue, but it’s something the park has kept under wraps as much as possible.

The Tunnels Are Where Disney Land Has Its Hustle and Bustle 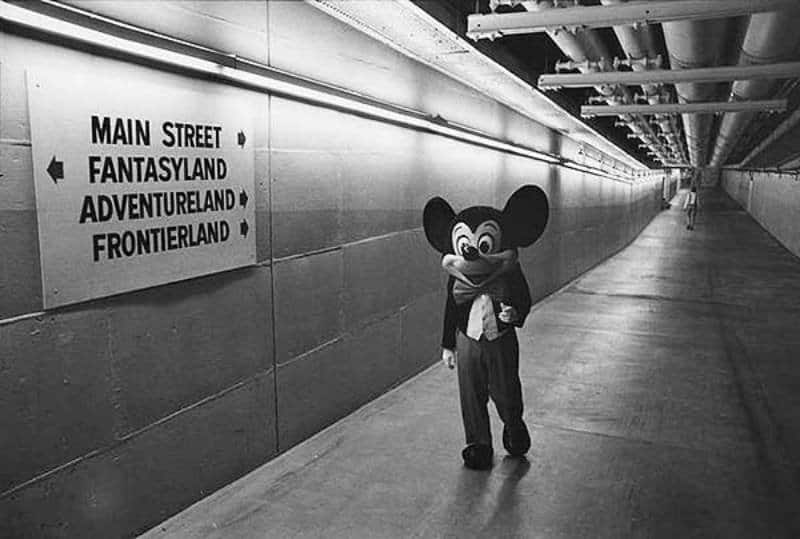 Part of the effort to keep Disney looking like its a perfect wonderland is keeping trash collection and employee movement out of the public eye. In order to do this the park has built a massive underground tunnel area where most of the park’s work is done. 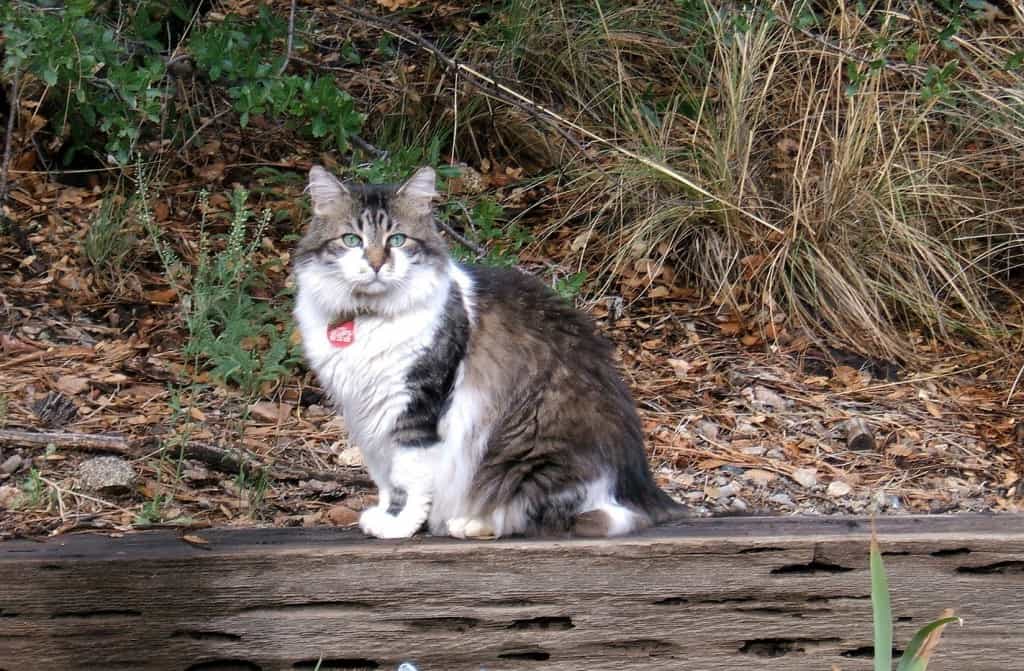 It shouldn’t be a real surprise that feral cats make the parks home. At one point, it was thought that Disneyworld had more than 200 cats on its grounds. There was a time when they tried to get rid of the cats but then the workers realized they were getting rid of mice and rats. The cats tend to only come out at night when the park is mostly empty and go back into hiding when guests start coming. 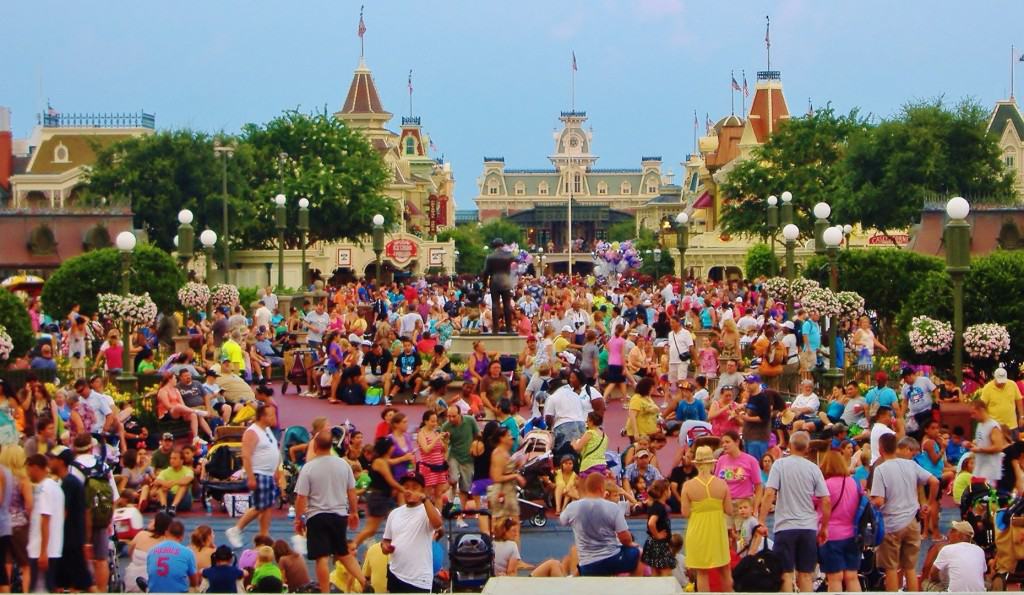 You might not see a ton of security forces at the Disney parks, but that doesn’t mean they aren’t there. As a way to make people think everything is perfect there, they don’t like people to see security guards. Turns out most of the security is undercover cops just waiting to spring into action.

The Games Are Rigged 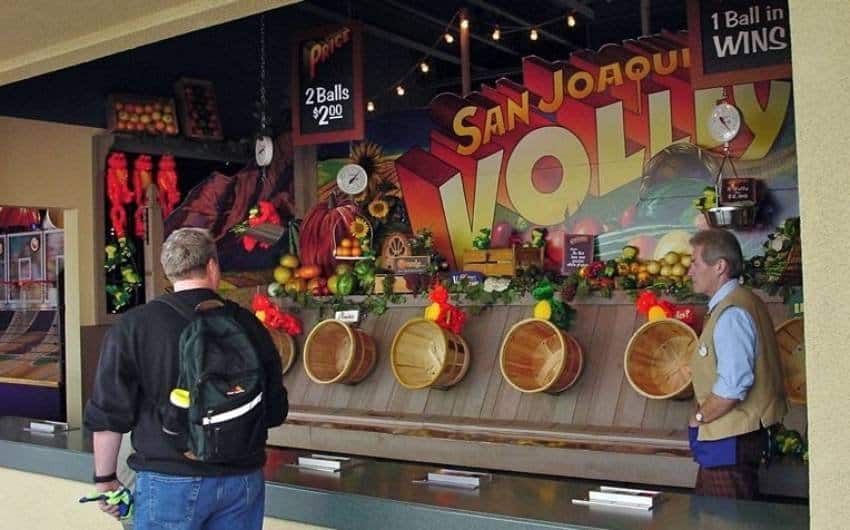 Disney has long been accused of rigging the games that are played to make it harder to win. There have even been some games that use wax to increase friction across surfaces. There have been other games where the barkers have actually glued bottles down.

They Try to Control Your Mind With Smells 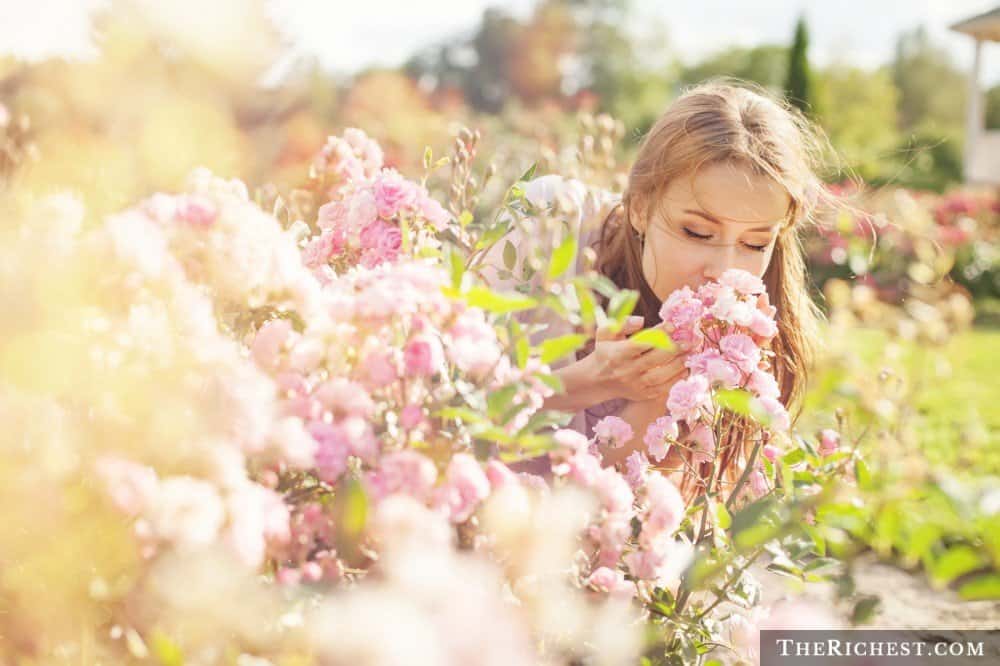 Disney has special machines all over the park that emit certain smells that have been proven to elicit sense memories and emotions. The point of these is to steer people towards doing things, such as staying longer, or going to get something to eat. All of it is geared towards spending more money.

People Have Died There

People have died at Disney far more than people would like you to think. Sometimes it’s from heart attacks, sometimes it’s from accidents. The fact that people actually die on the grounds is one of the closest held secrets in the parks.

The Wait Times Are Lies 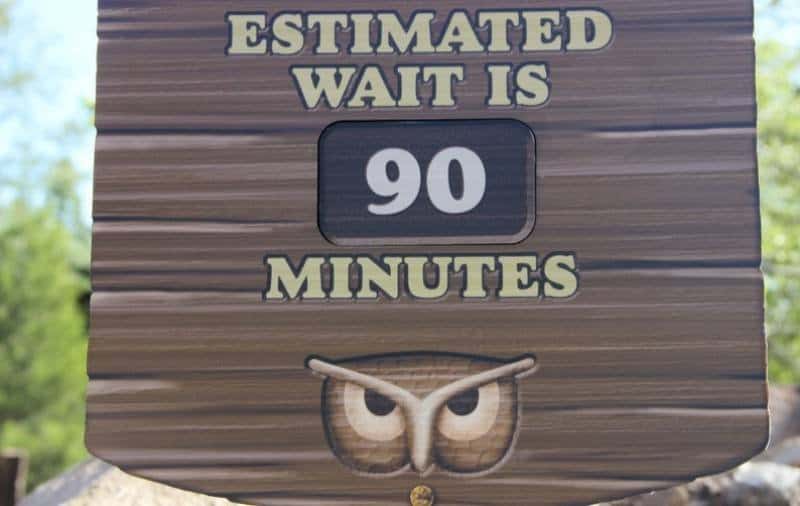 It turns out that those estimated wait times aren’t remotely scientific. They are simply put up there to make people feel better. If guests are in line longer than the wait time, then at least they’re in line. If they get on a ride faster, then it’s good news! 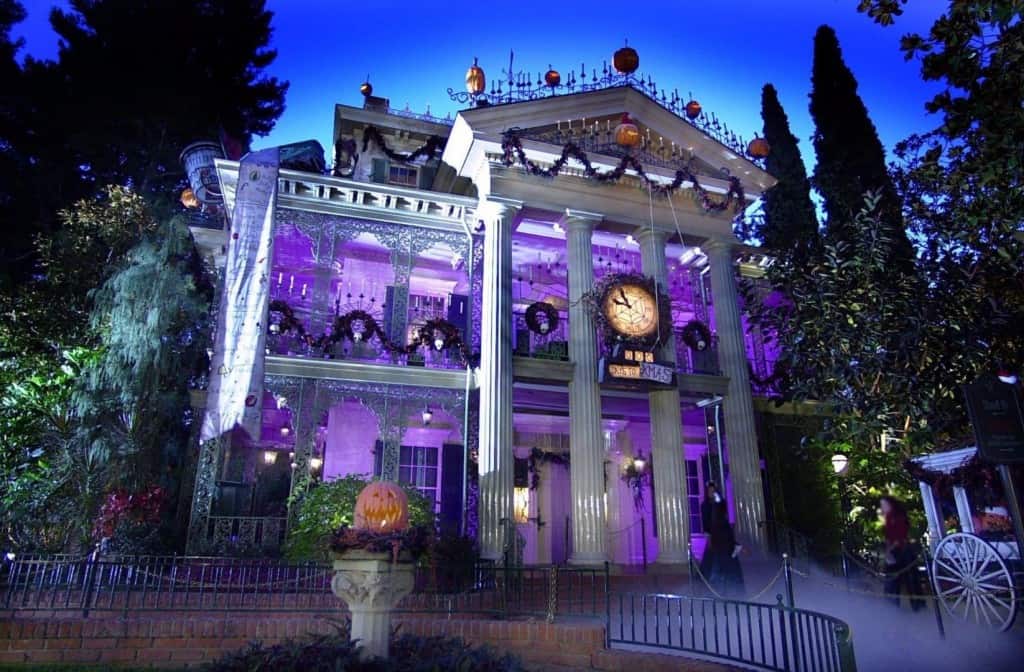 Disney World and Disneyland are both quite beloved locations and because of this, there are any number of people that actually want their ashes scattered at the parks after they die. This isn’t something Disney wants people doing so they don’t let it become public knowledge. Employees even get special training on how to handle the situation if they see someone trying to leave ashes. The Haunted Mansion is the favorite place for this.

Walt Disney Was An FBI Informant 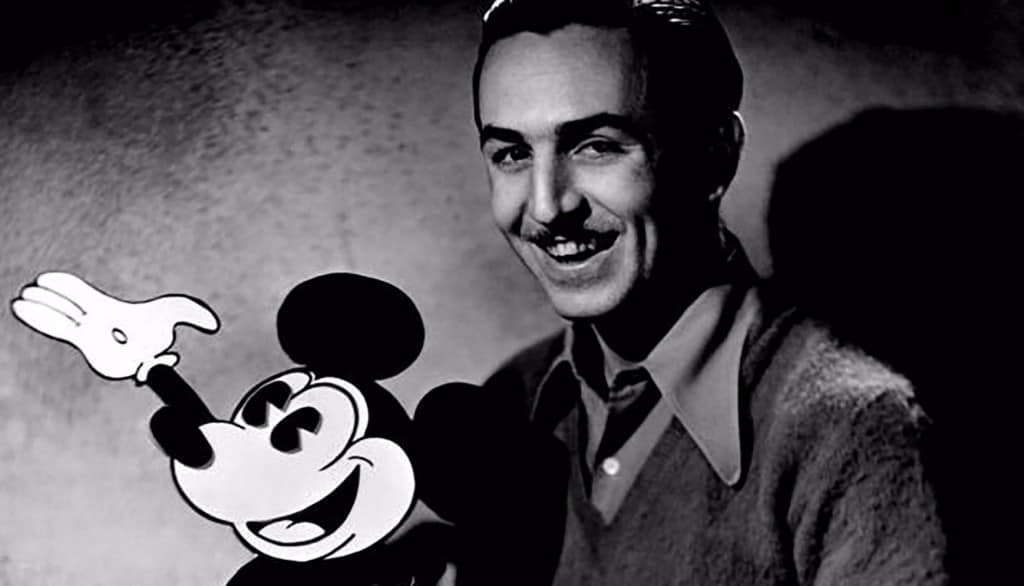 Snitches get stitches, which is probably why Disney doesn’t like people to know that Walt Disney was actually an FBI Informant. Turns out he actually shed quite a bit of info with J. Edgar Hoover over the years.