The idea of secret societies, such as the Illuminati, hiding out within our every day cities is a bit odd, yet mystifying at the same time. Just imagine, deep underground in some hidden, secluded lair there is currently a ceremony or pagan ritual happening where men in black robes encircle a deep pit or candle-lit vigil. It’s both creepy and enticing at the same time. We, honestly, never knew there were so many secret societies out there in the world, so, to enlighten everyone and ourselves, here are ten of them.

The Priory of Sion 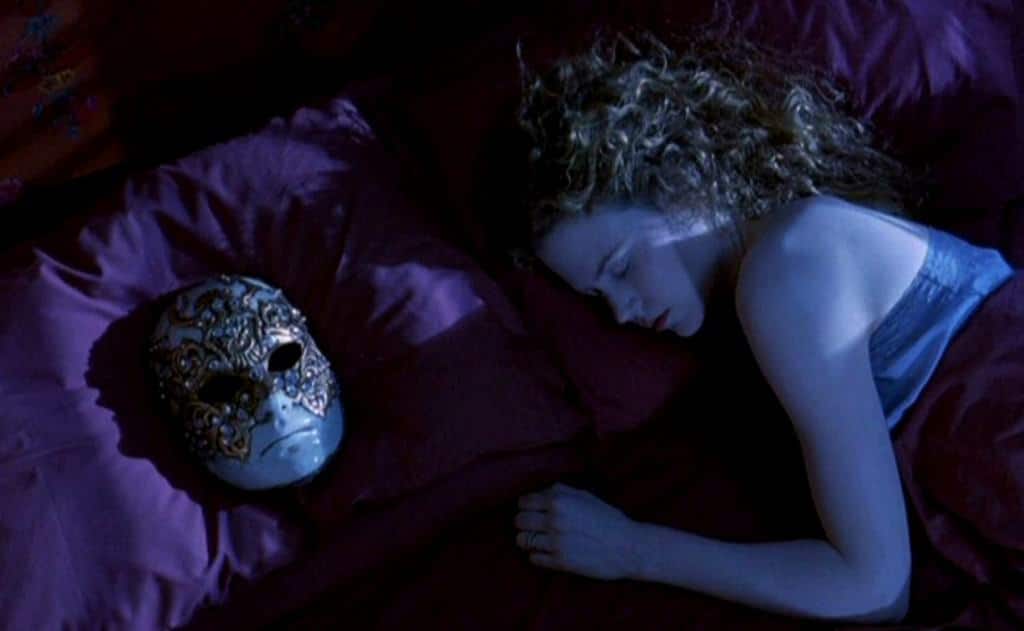 The Priory of Sion, an umbrella society with smaller groups included within, aims to allow their members the opportunity to study and mutually aid each other. These guys are considered one of the most secret of societies to exist within the Christian world. 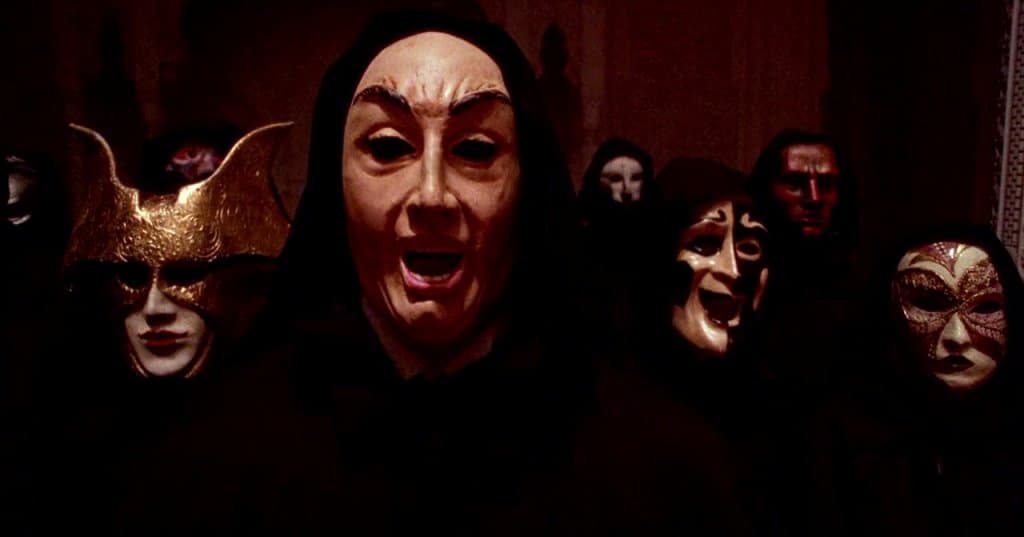 The Thule Society, otherwise known as “The Study Group of Germanic Antiquity,” is a secret organization based in Munich. Germany. The group was originally created to return the country to power after their defeat in World War 1. Members are forced to undergo a “blood declaration of faith” to gain admittance.

The Sons of Liberty 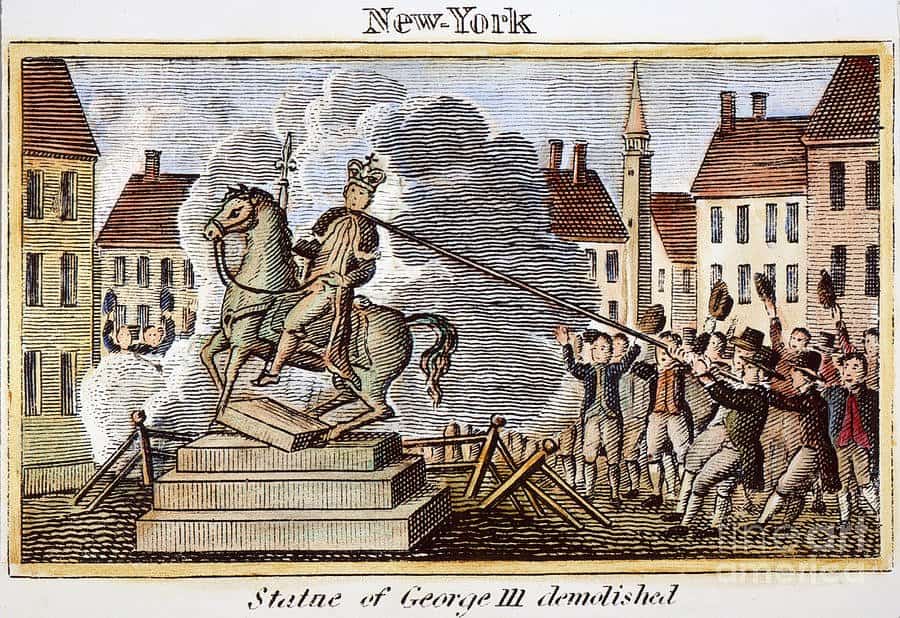 The Sons of Liberty, a group of American patriots formed together within pre-independence North American British colonies, sought to protect the colonists’ rights and stop taxes by the British Government. The Boston Tea Party is their most memorable act in history. 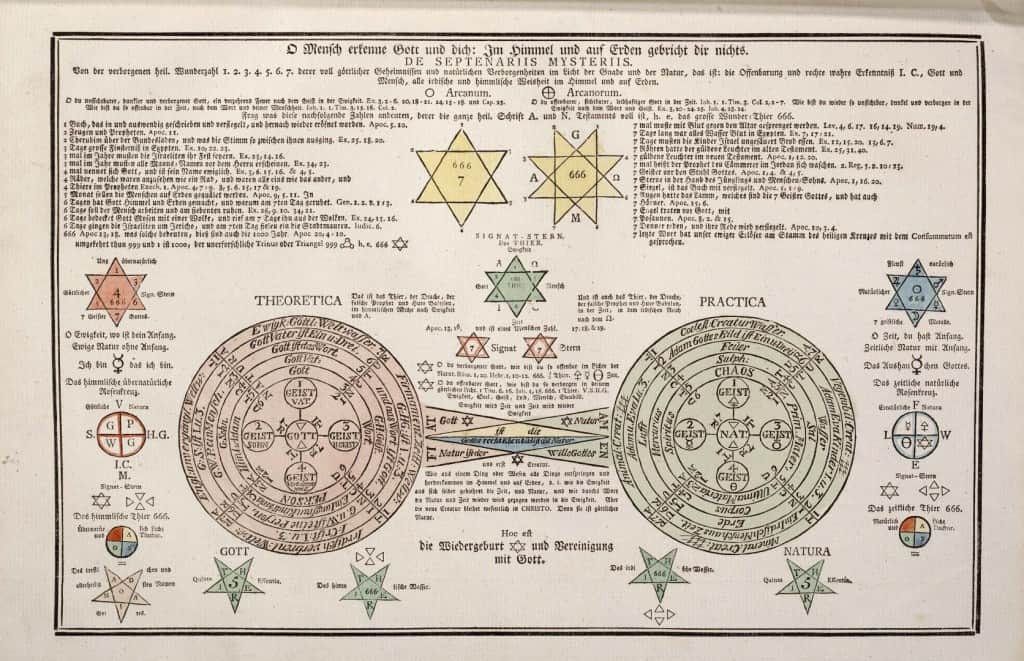 Rosicrucians are devoted to the pursuit of wisdom, and were founded between the 16th and 17th century to spread the knowledge and usage of occult doctrines and powers. Two books have been published that hint towards the rituals of these men and women. Isaac Newton was said to be one of them during his life-time. 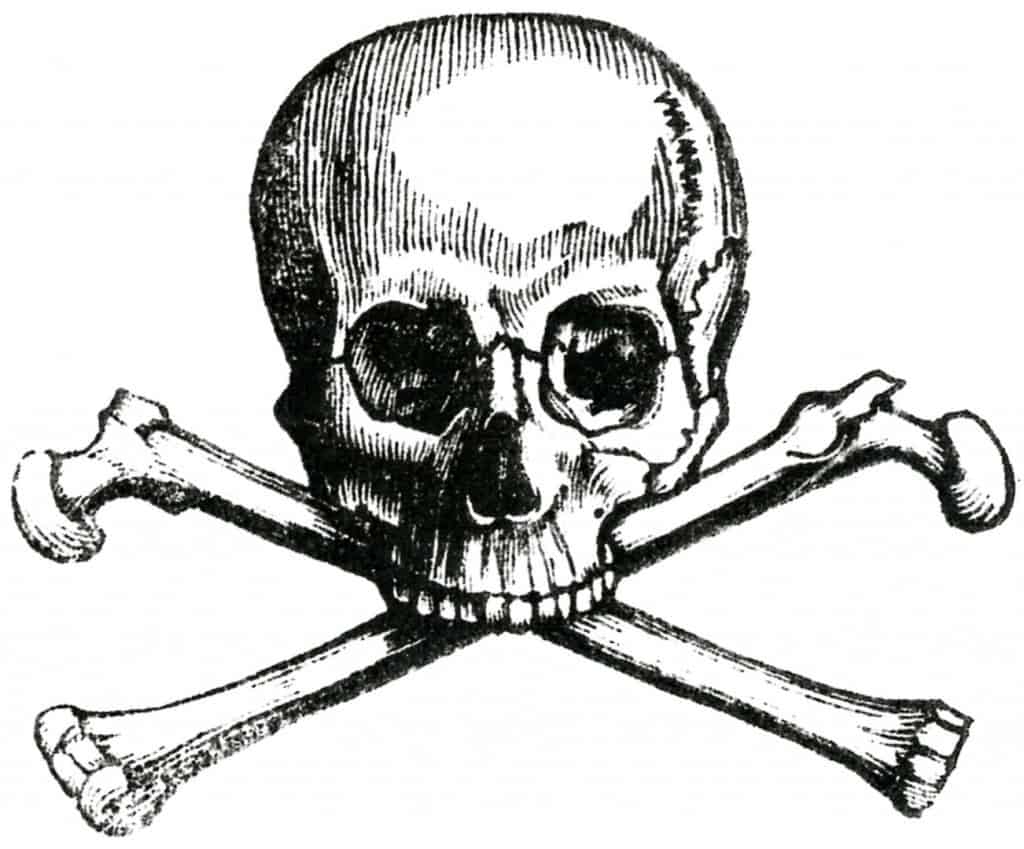 Skull and Bones, or simply known as “Bones,” is a secret society of Yale University senior students. The senior class of the prestigious school formed the secret society in 1832 to unify their resistance against societies in the university. They are said to have a critical role in global conspiracies and hope to take over the planet.

The Improved Order of Red Men 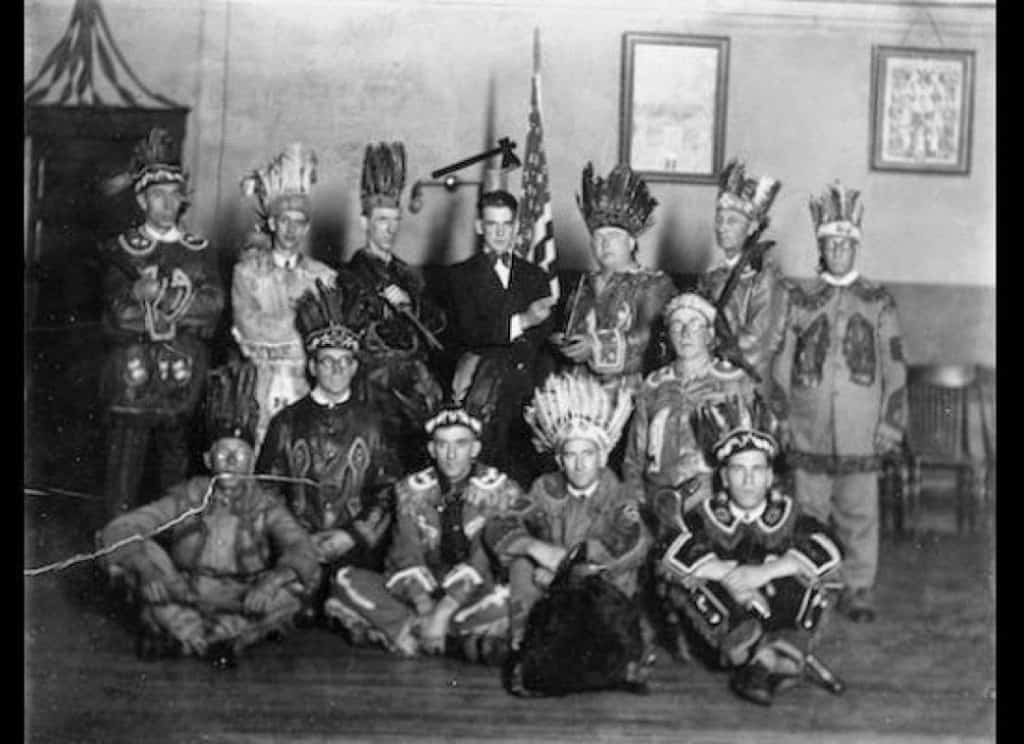 The Improved Order of Red Men, organized on December 16, 1773, was originally a group of members from the sons of Liberty. They intended to challenge tyranny from the monarchy in England. Red Men members joined the Continental Army to force the English crown down. Their rituals tend to follow along the lines of Native Americans.

The Ancient Arabic Order of the Nobles of the Mystic Shrine 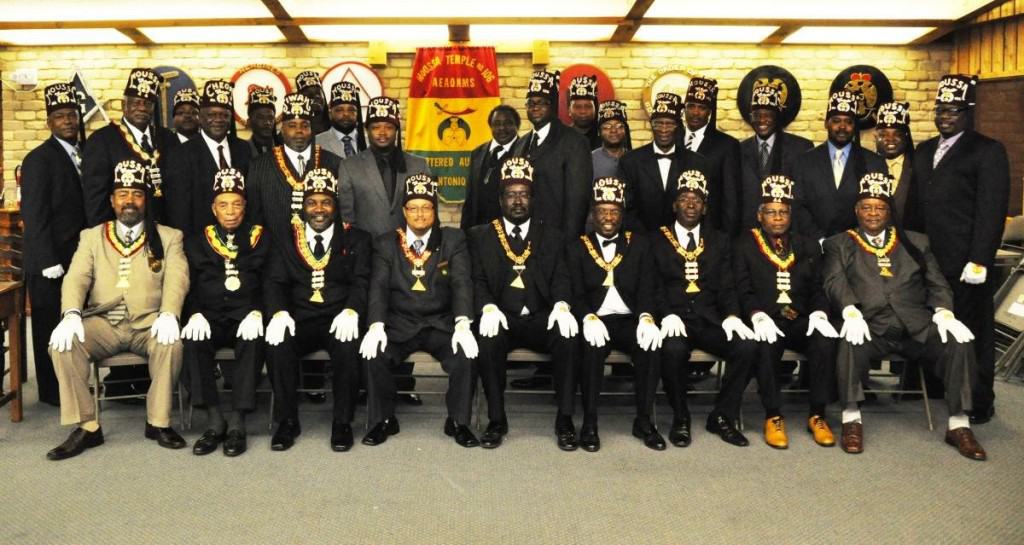 The Ancient Arabic Order of the Nobles of the Mystic Shrine, known as Shriners, were established in 1870. Nearly 200 temples across North America, South America, Europe, and Southeast Asia have been formed for the Order. They are known for the Shriners Hospital for Children. Its members wear red fezzes to distinguish themselves. 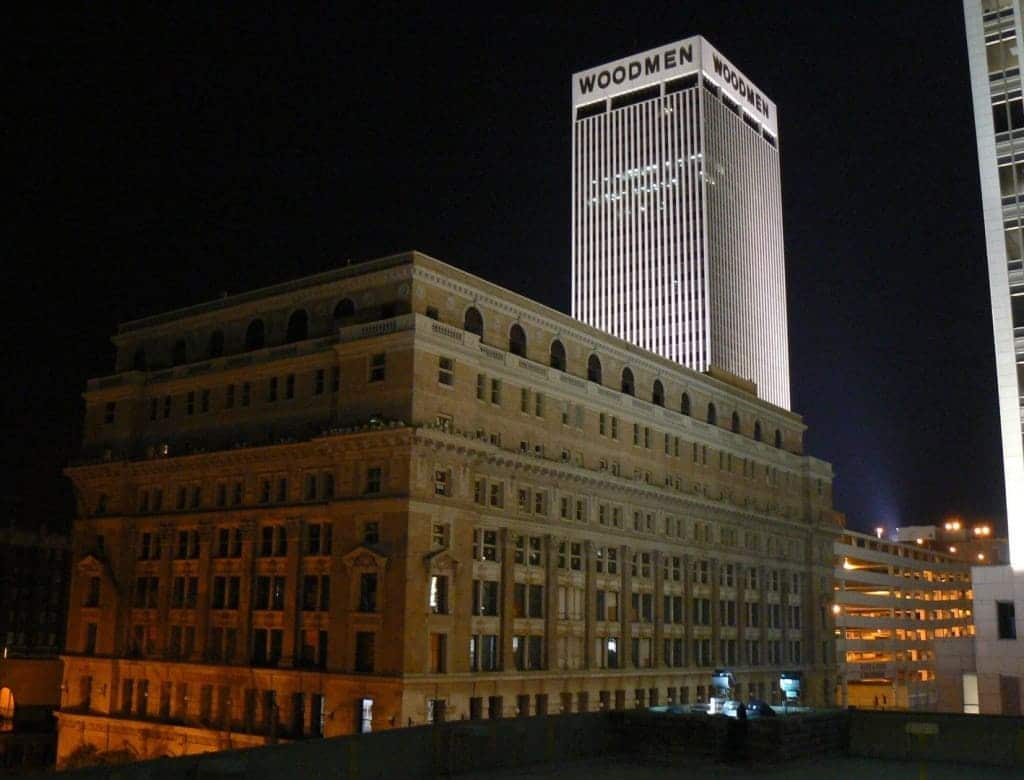 Formed by Joseph Cullen Root in 1883, the Woodmen are said to be one of the biggest benefit societies around today. They have over 845,000 members across the entire world, and tend to donate equipment to police, fire, and rescue units, plus assistance to senior citizens, orphans, and disaster victims.

Knights of the Golden Eagle 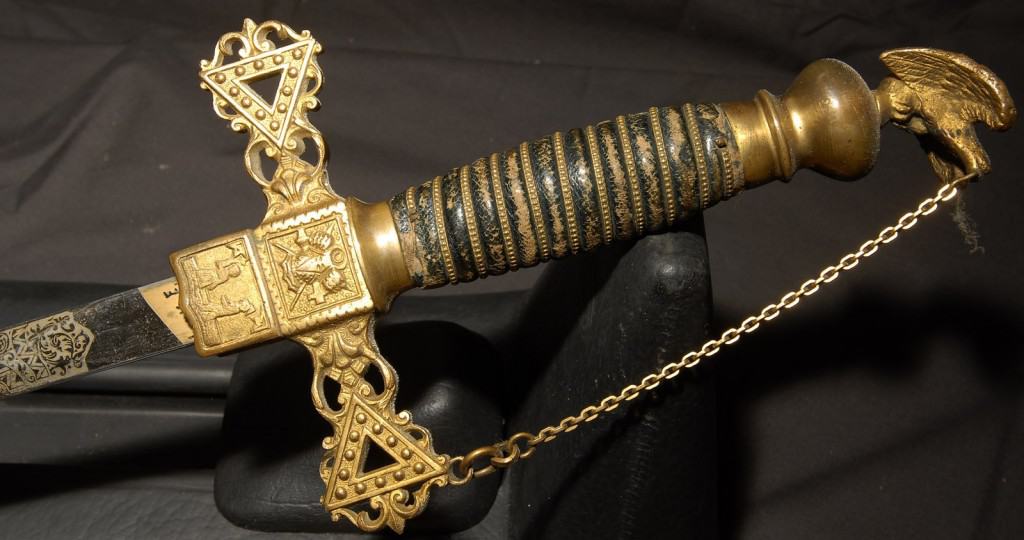 The Knights of the Golden Eagle are a fraternal society founded in 1873 in Baltimore. Their membership peaked in 1900, and were active in over 20 states with around 20,000 members in total. Unfortunately, during World War 2, the organization began to diminish. Some believe they are all but extinct. 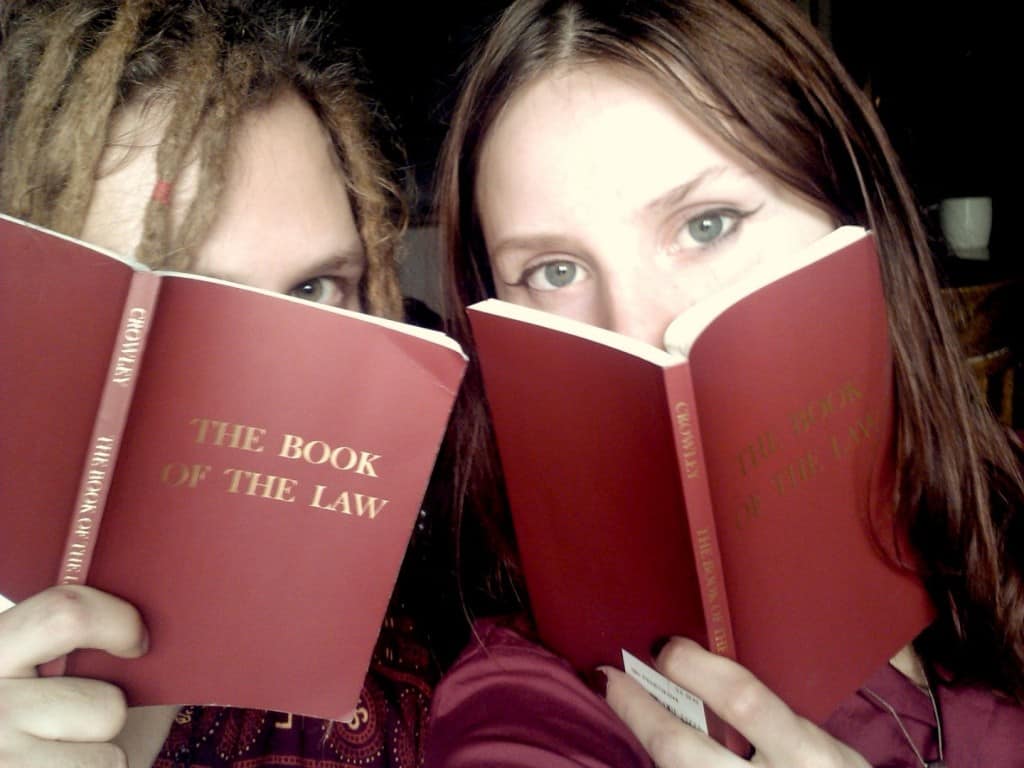 Ordo Templi Orientis, or “Order of the Temple of the East,” was founded in the early part of the 20th century. They are an international and religious organization dedicated to the Law of Thelma. They hope to grow and introduce their spiritual teachings to more people.