10 Recent And Surprising Scientific Finds From Around The World

Archaeologists and historians have been able to come upon some pretty remarkable discoveries in the years of 2014 and 2015. Some of them have been forgotten deep down in the ocean, some have never thought to have even existed and some are so incredible they will actually make you wonder if the nature is toying with us. We’ve gathered them all in our list below, so check out the ten strangest recent scientific finds from around the world that will sure blow your mind. 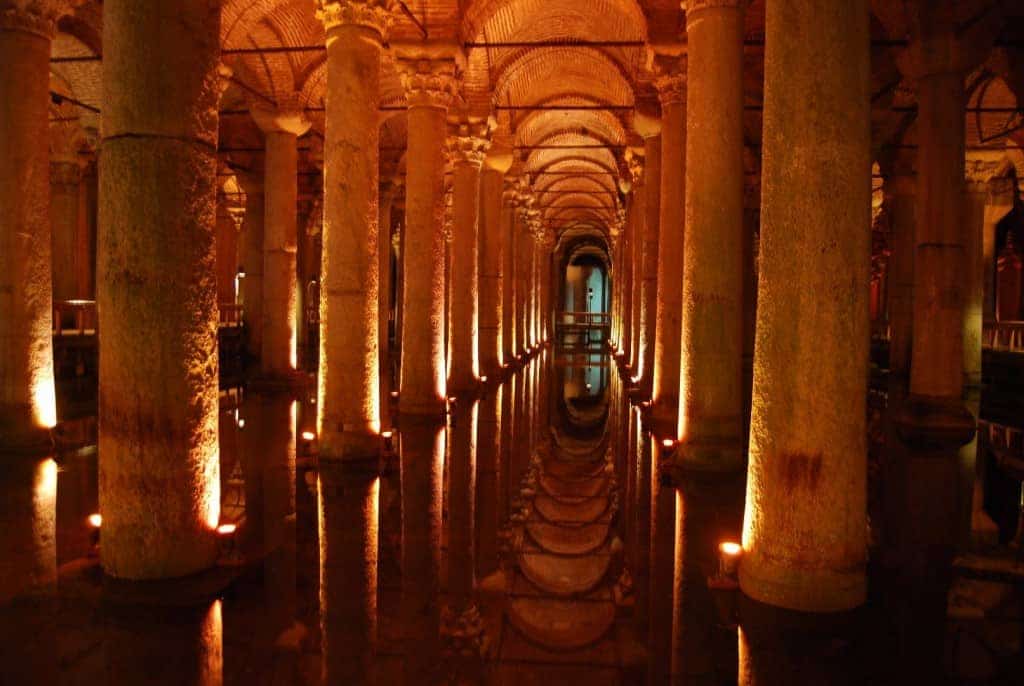 During a routine aerial inventory of historical artifacts conducted in the town of Nicaea in Turkey, a sunken Byzantine Basilica was found. The basilica has been there since the fifth century and collapsed during an earthquake which is why it is now resting at the bottom of the ocean. It was deemed the most important discovery of 2014 because of its incredible historical value. 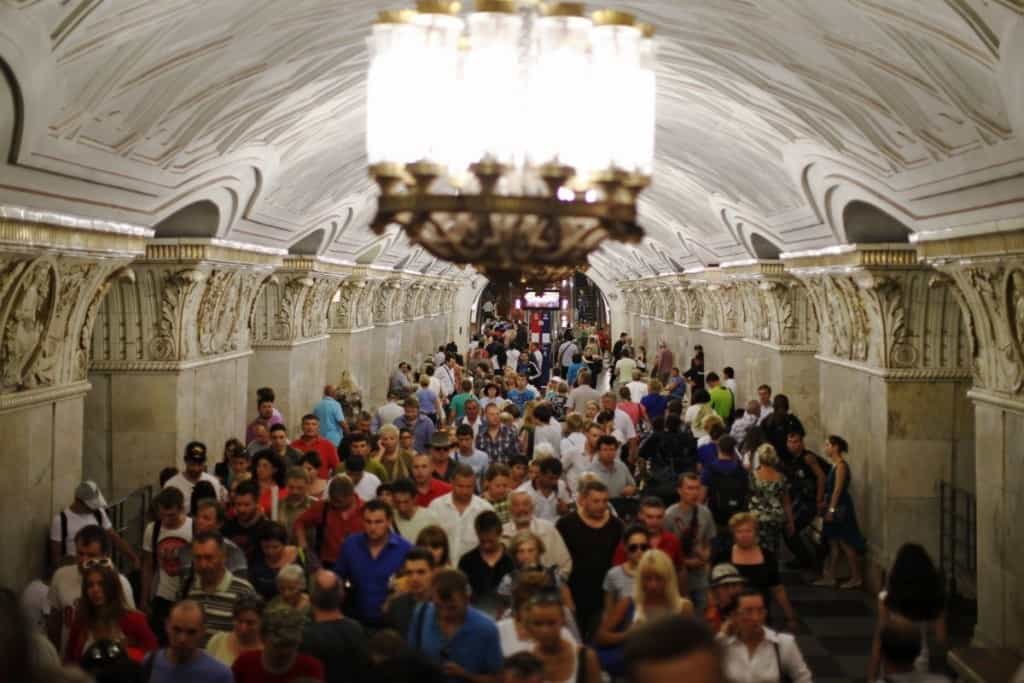 The oldest road in Moscow was uncovered in the city’s historical Zaryadie district in 2015 after the city decided to do some pretty thorough work on their main roads to make them more accessible. What they found was wooden pavements underneath the concrete that date back to the 15th century. The road in the historic chronicles was known as The Large One. 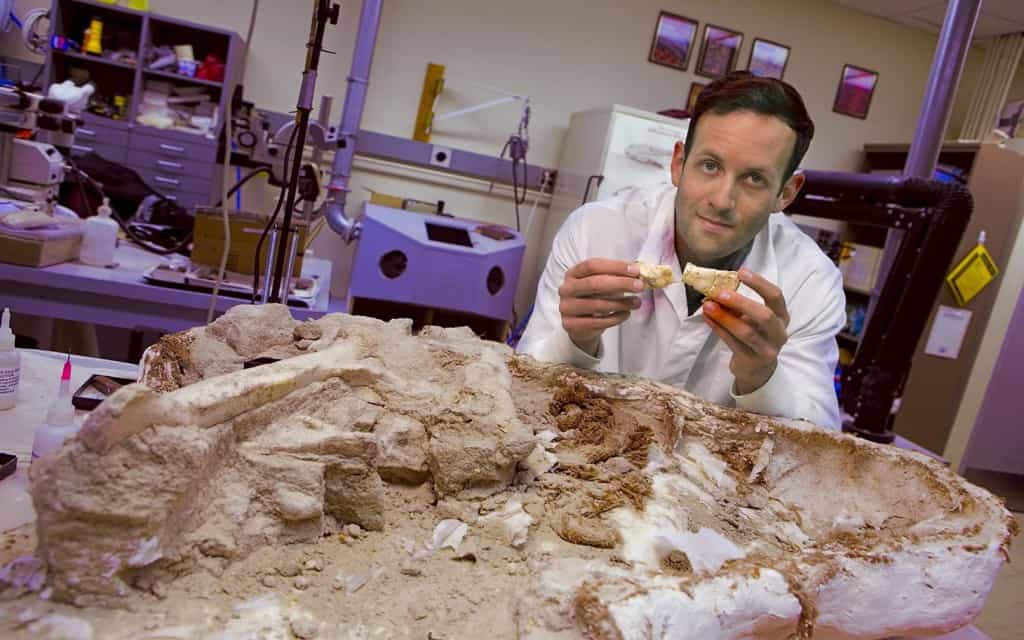 It has been widely believed that dinosaurs existed only in the tropics and jungles and it made every scientist’s jaw drop when there was new evidence found dinosaurs actually lived in Alaska. The perfectly preserved fossils actually belong to a completely new species of dinosaurs that were herbivores. 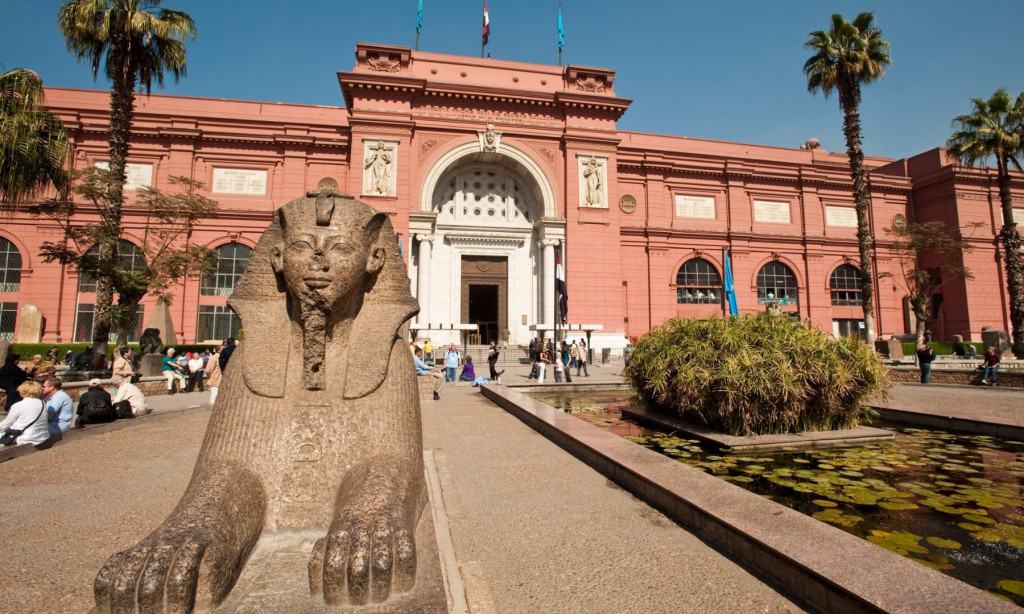 Ancient leather writings were found in 2015. The manuscripts are actually more than 4,000 years old and are feature more than 8 ft of writing from the late Old Kingdom to the early Middle Kingdom. The most fascinating thing is the leather writings are almost never found nowadays as they disintegrate with time because of the weather and climate conditions which makes this finding even more precious. 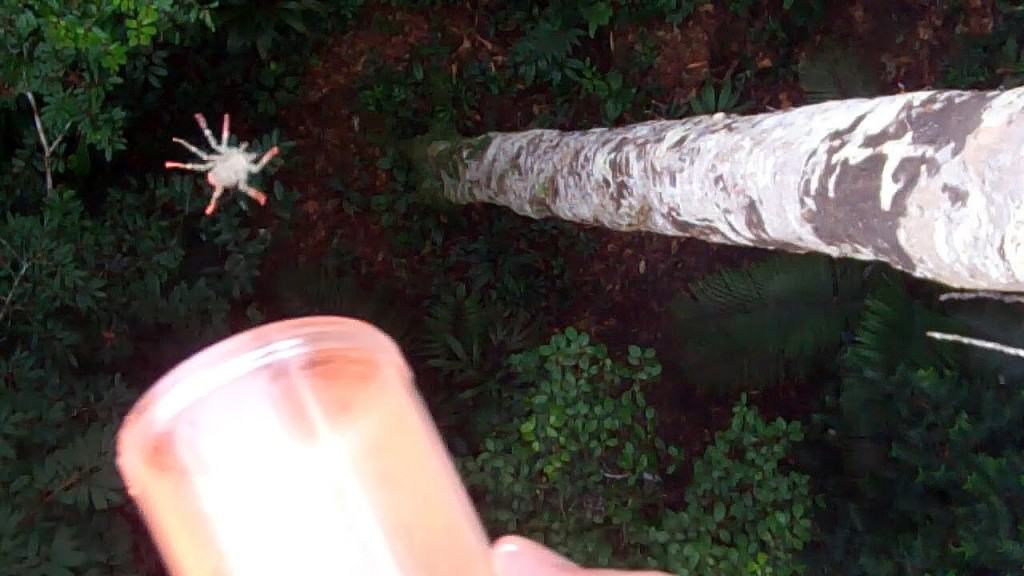 When scientists found a new species of spiders, it was only the biggest surprise ever when they realized it is actually a species of special, flying spiders that live in Barro Colorado Island, Panama. The spiders actually manage to glide through air in the same way that skydivers do while fetching their food and finding new places to build their homes.

Medieval Grave Under A Toppled Tree In Ireland 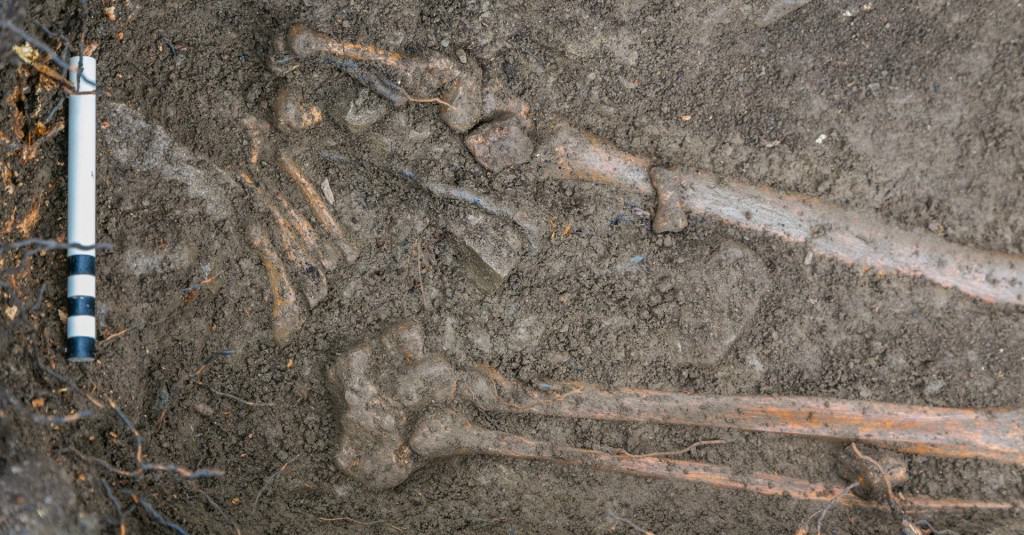 Men don’t grow on trees, but in this case they actually do. After lifting a 215-year-old beech tree after a storm hit the town of Collooney in northwest Ireland, a human skeleton was discovered. After further investigation, it was discovered that the skeleton dated back around a thousand years. 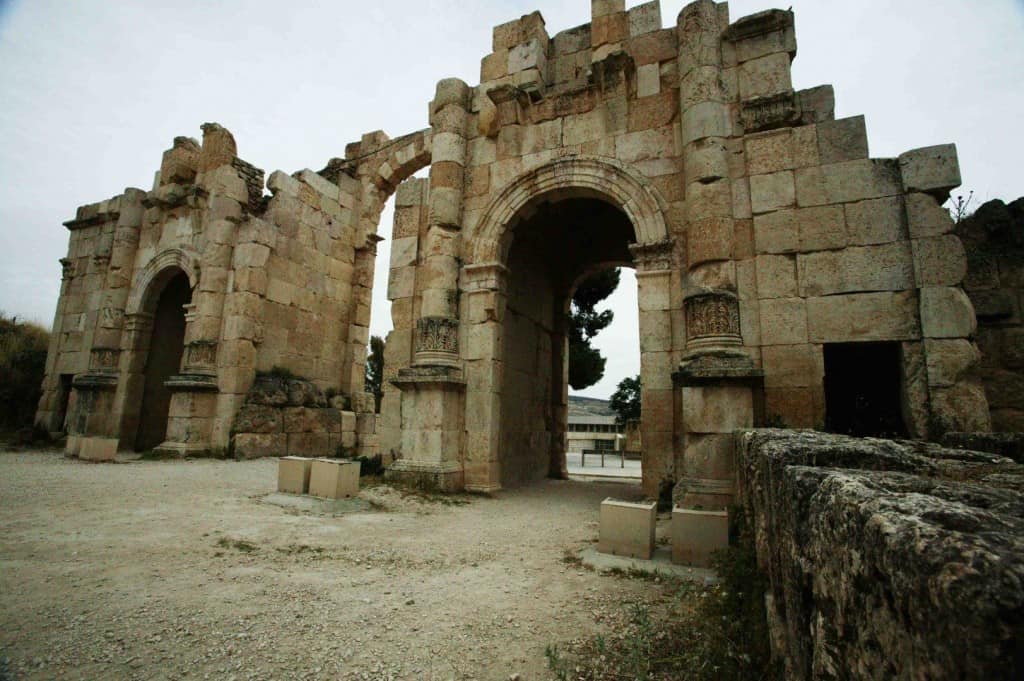 In 2015, under a mound of dirt, a team of US archaeologists from Trinity Southwest University headed by Professor Steven Collins discovered the ruins of a rich and dominant Bronze Age city that is believed to be the biblical city of Sodom. The discovery team found gold, statues, biblical texts and scriptures. This finding is so important that it will change the way we view history. 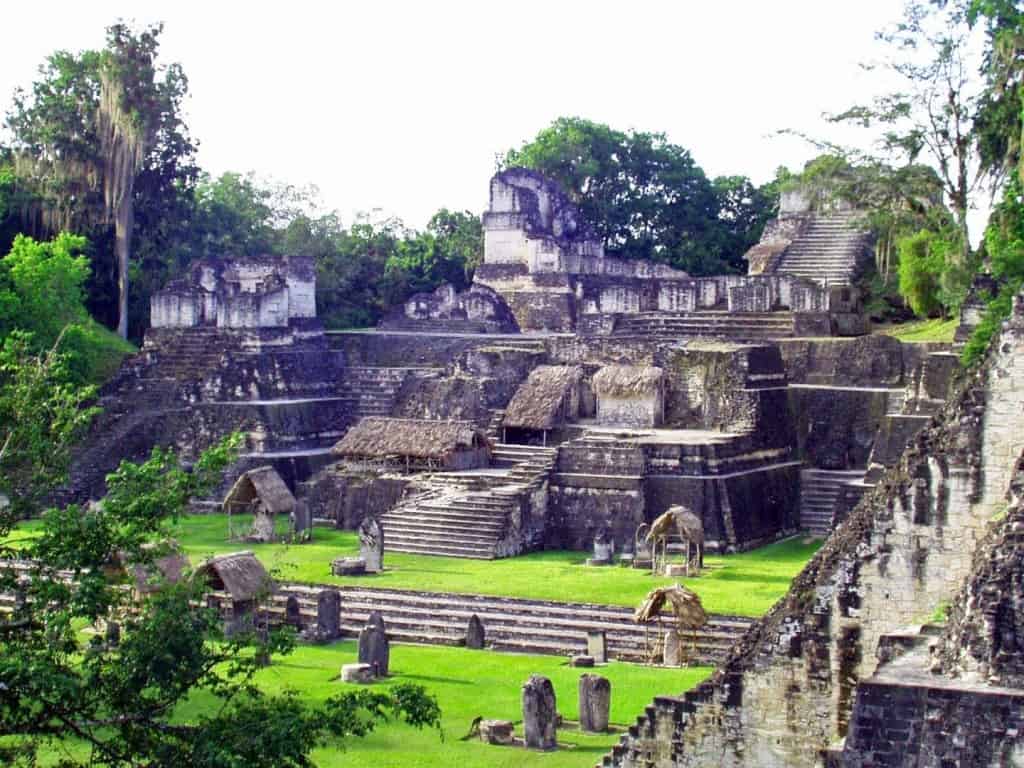 In the remote and undisturbed Honduran jungle, a new city was found that dates back to a thousand years before Christ. The city was filled with extensive plazas, an earthen pyramid, a cache of stone sculptures, ceremonial seats and exceptional architecture. It is believed that the culture and the civilization that lived there was completely unknown to mankind till now and is completely different from what we’ve known about history so far.

‘Oldest’ Chemical Lab At The University Of Virginia 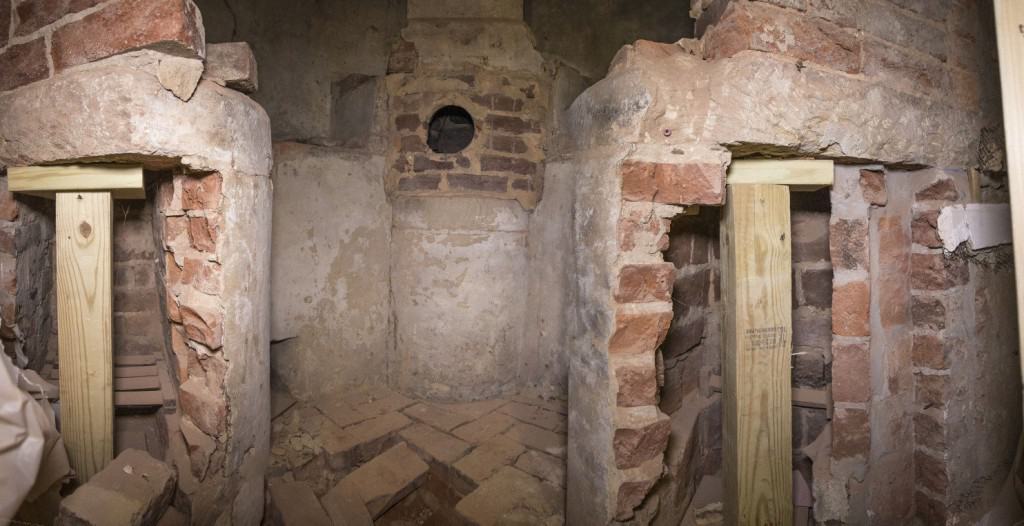 A hidden chemical lab dating back to the 1820s was found in October 2015. It is thought to be one of the few remaining “chemical hearths” in the world. It actually managed to survive a big fire in the 1800s. It is also believed to be built and funded by Thomas Jefferson. 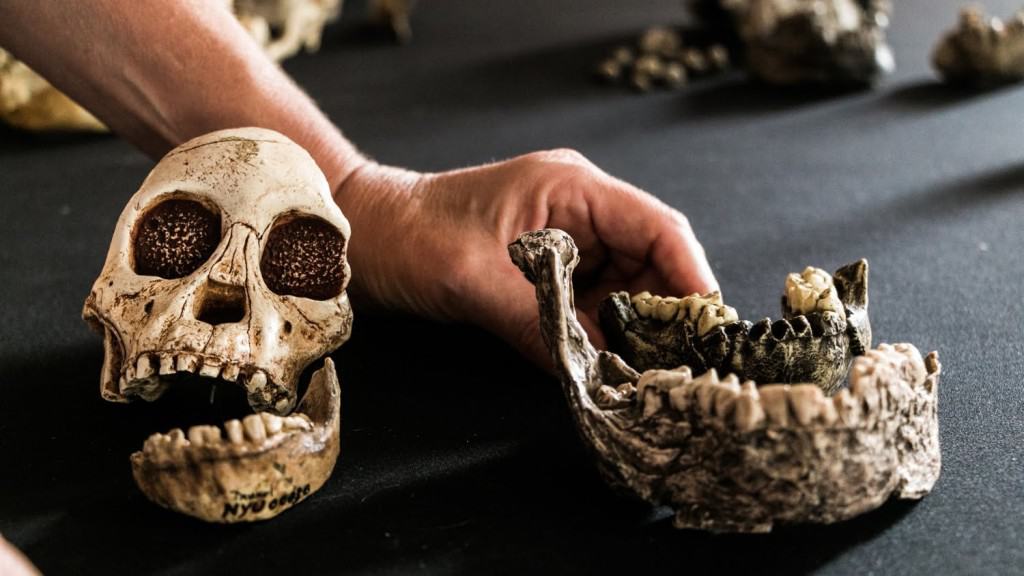 According to many scientific theories, modern humans originated in Africa around 200,000 years ago. However, the recent discovery of fossilized human teeth completely challenges this theory. A set of 47 fossilized human teeth were discovered in China which date back long before 200,000 years ago which means humans have existed for longer than we thought!