People always jokingly say that men will understand women, but there is always a little bit of truth behind any joke. While men tend to organize their thoughts without interlinking every little details of their lives, women manage to find a logical connection between everything. Whether you are a man or a woman, you’re probably already in agreement with the fact that men will never truly understand women and to further prove this, we’ve gathered a bunch of reasons that shows exactly how things are. Thus, without further adieu, here are 10 Reasons Why Men Will Never Understand Women! 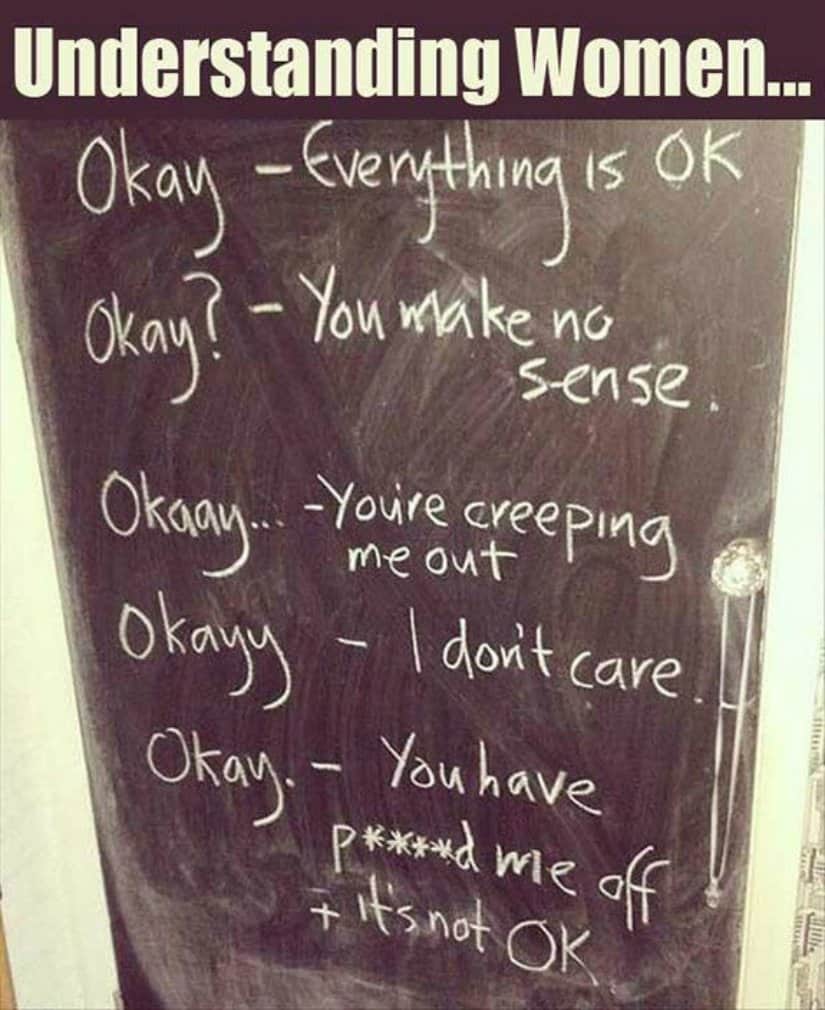 Women tend to have a completely different meaning for every word than men – they often use only one word, but mean different things. 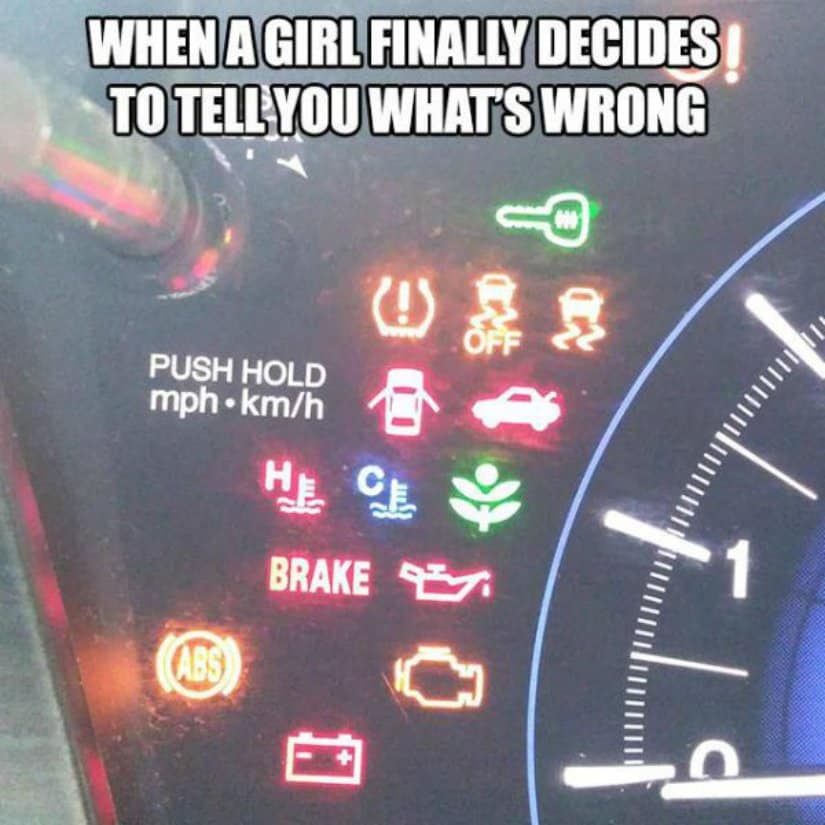 Usually, girls tend to say that things are fine, but the truth is, once they start talking about what’s wrong, you suddenly realize that everything’s wrong!

Do They Have A Crush On You? 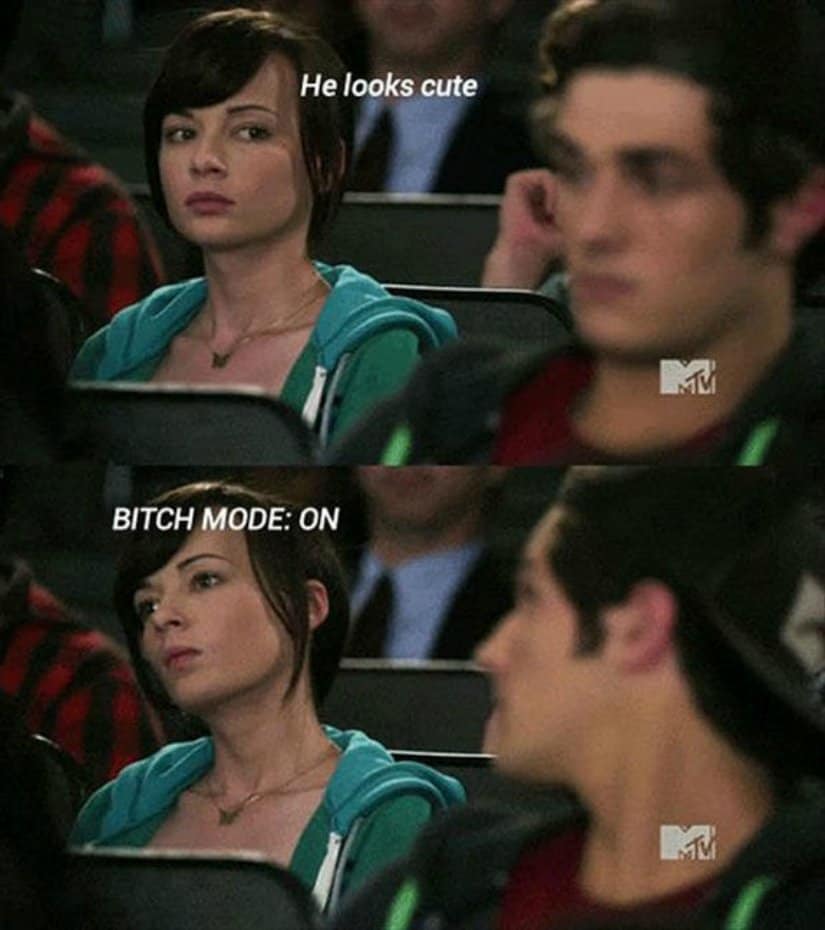 You wouldn’t be able to tell whether a girl has a crush on you or not, because girls will always act like they don’t care about you, especially when they absolutely do! 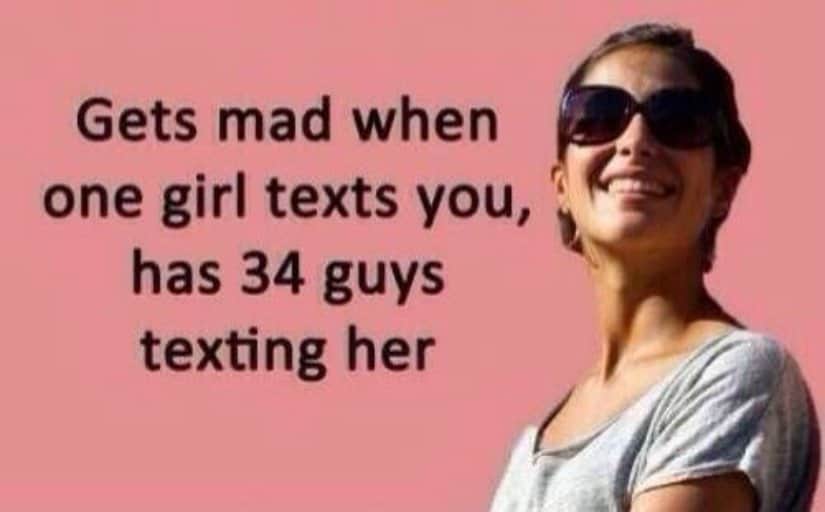 When girls are jealous, they totally have a reason for it. After all, every girl wants to sleep with you, even the ones that just crossed eyes with you on the street. However, you don’t have any reason to be jealous. Quite the opposite, you’d be trapping their freedom and expression. 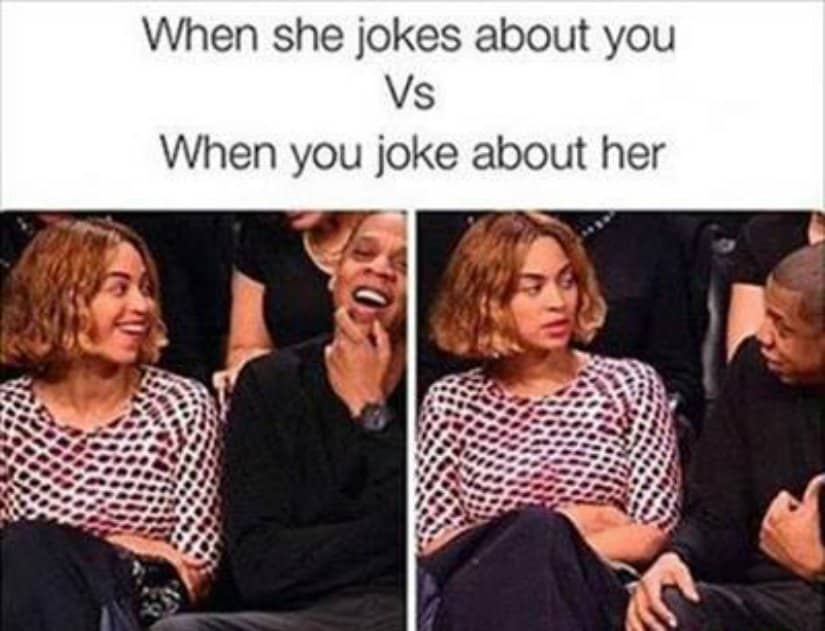 It’s always funny when your girlfriend jokes at you, but be careful what you are going to say about her, because the line between laughter and an argument is thin! 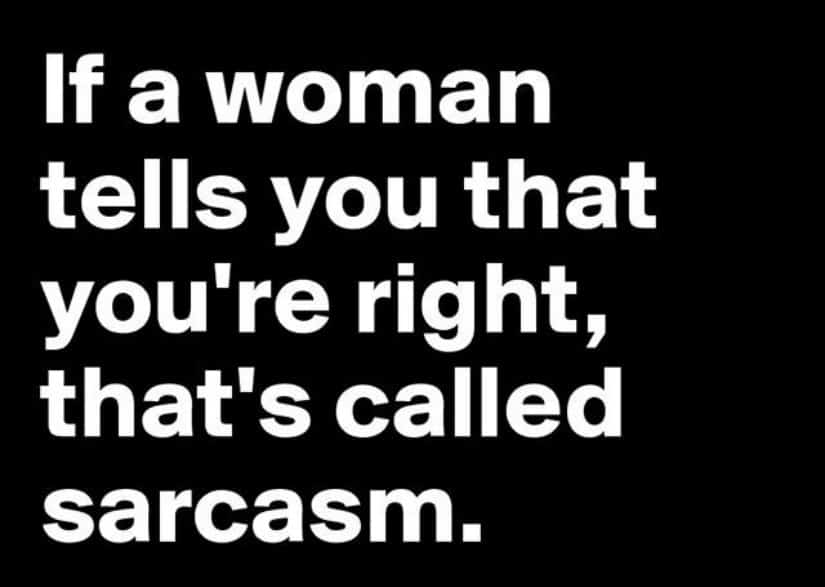 The thing with a woman’s logic is the fact that they will always be right and they will show you evidence for this, which you wouldn’t be able to disprove. 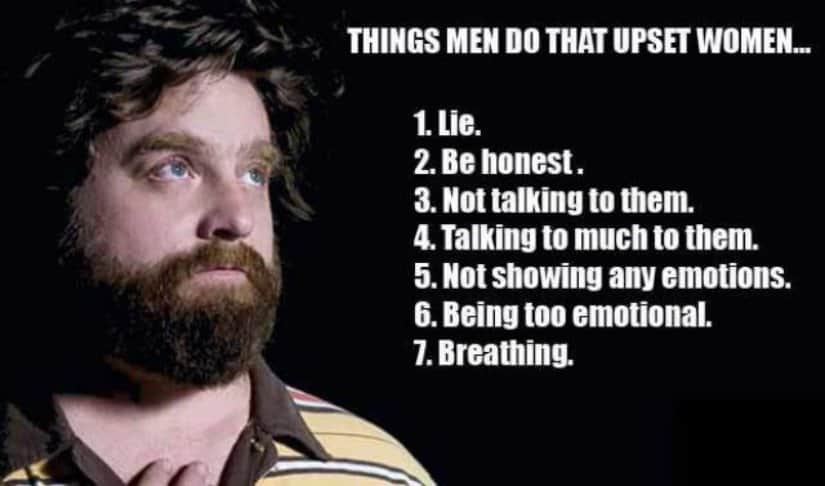 Women are far more reflexive than men when it comes to emotional change and change of opinions. In just a matter of seconds things can go from party to a scandal. 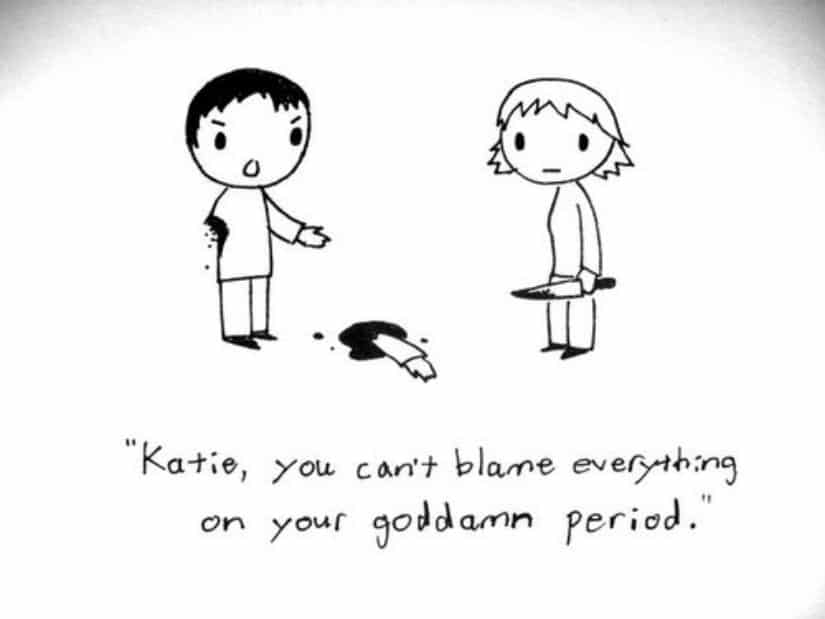 We’ve tried not to mention this as a reason, but the truth is men will never truly get the emotional, hormone-filled bloody weeks every girl has once per month. It’s just too messy for men to think about it! 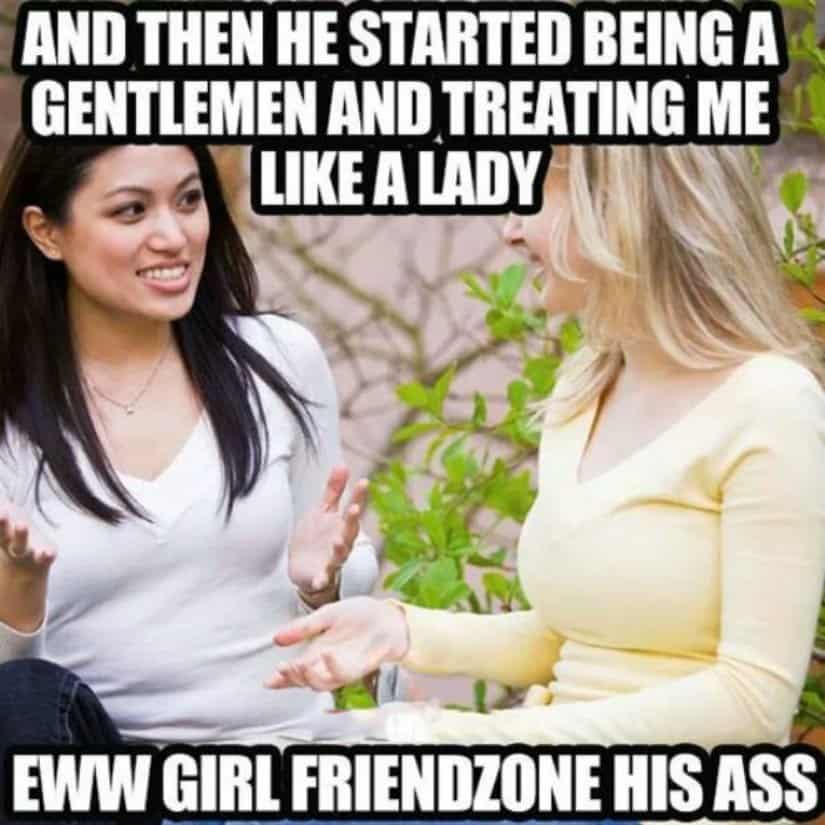 Whether they like to admit it or not, girls tend to look for good guys, but often when they find them, they friendzone them.

We’ve already mentioned that girls have a completely different dictionary than men, but that’s often an understatement. You’ll need a translator!