We’ve all watched cartoons, and most of us still do even if we don’t have kids. Whether it be Pokemon or Family Guy, we’re still watching cartoons, maybe we just don’t like admitting it to our friends or ourselves. Well, have you ever wondered what your favorite cartoon characters would look like if they were real? And no, we’re not talking about the ones we see when we go to Disney land, we mean if they were real people. Why don’t you check out this list of 10 realistic versions of your favorite cartoon characters to see what they may look like if they were real people. 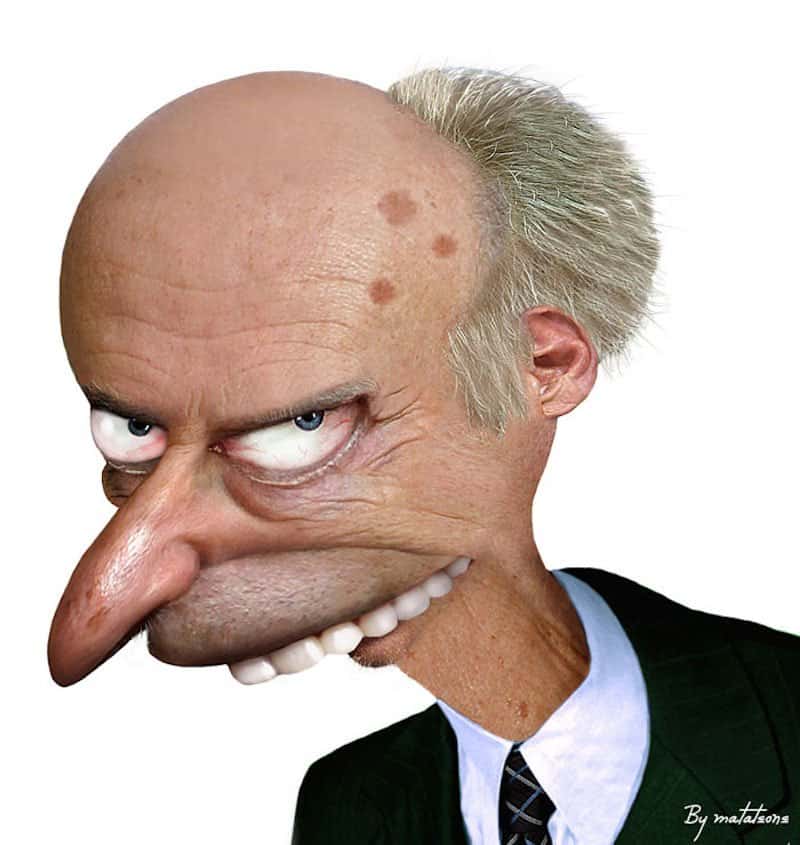 Mr. Burns really does look like he’s a pedophile. 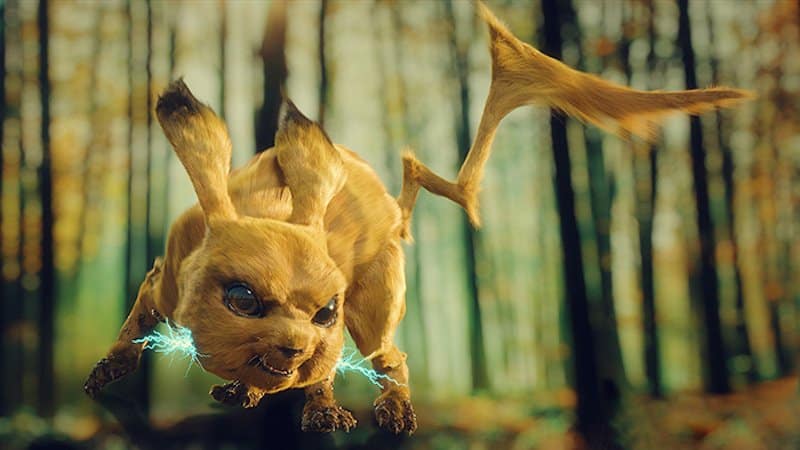 Pikachu looks like the creepiest mouse we’ve ever seen. 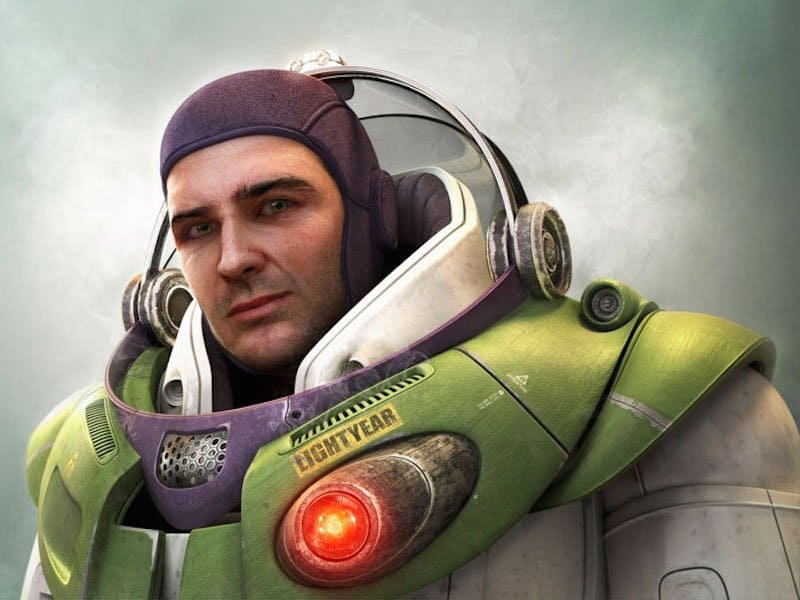 We didn’t expect Buzz Lightyear to look like that. 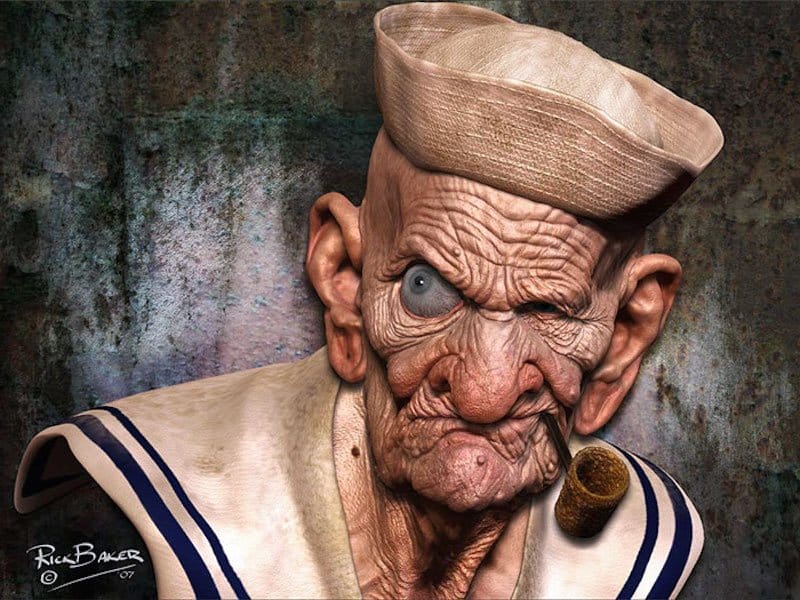 Popeye looks older than we thought he would. 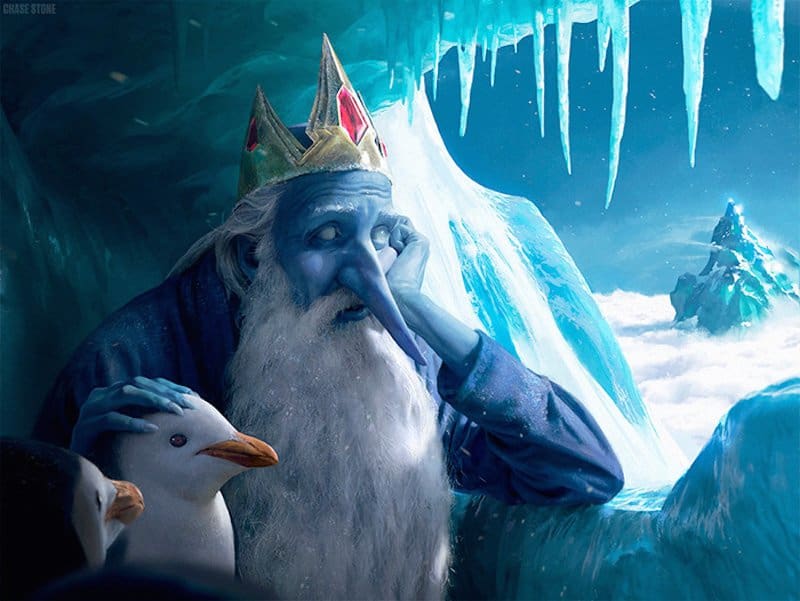 He looks a little thinner than in the TV show. 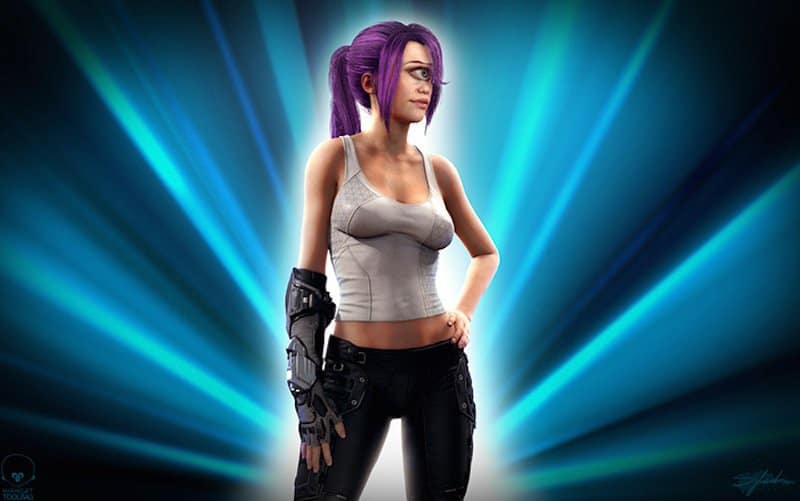 Her realistic form is spot on. 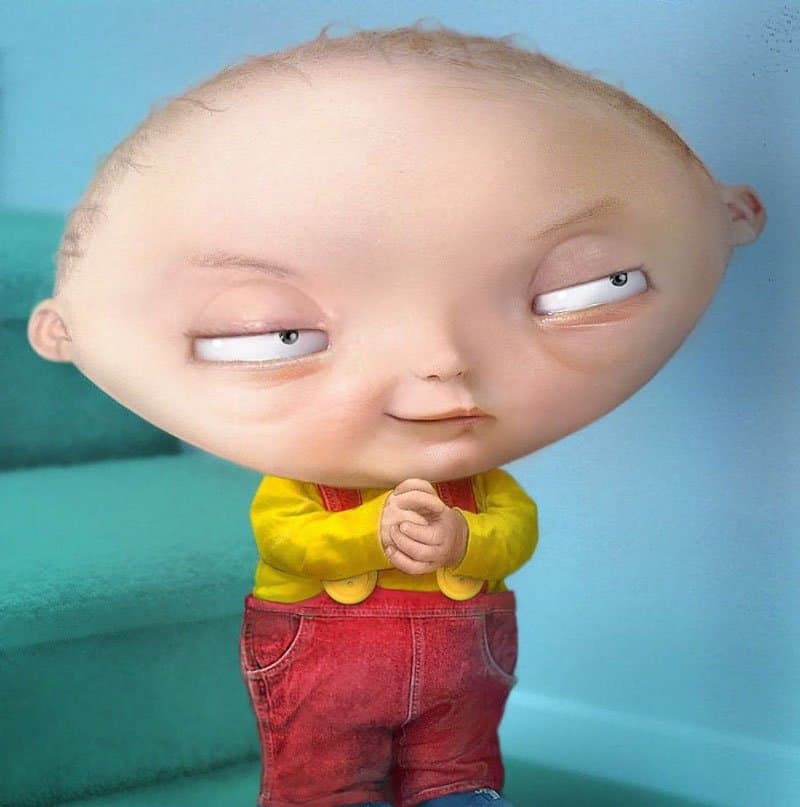 He’s exactly the way we pictured him to be. 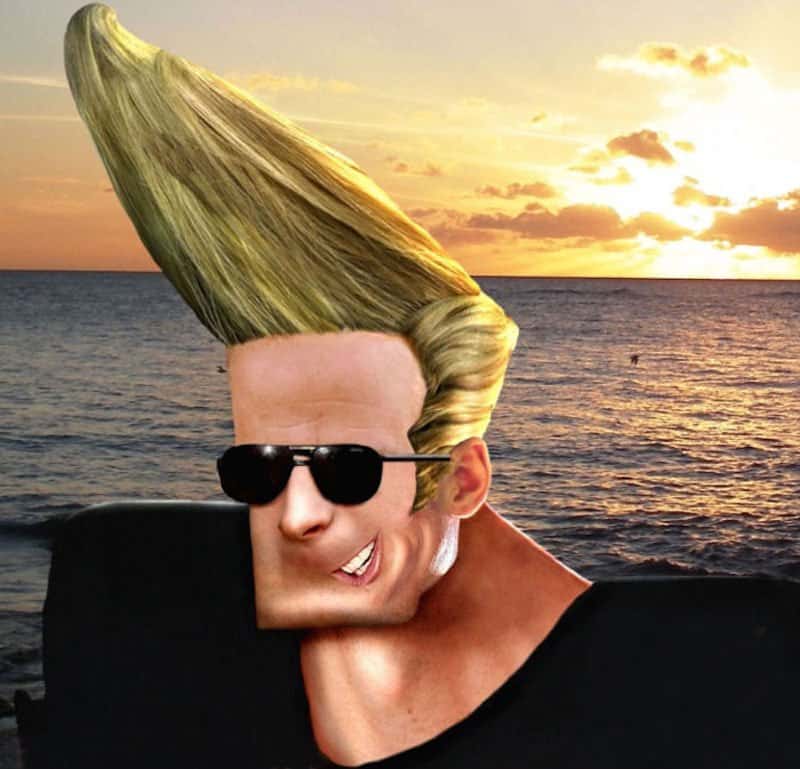 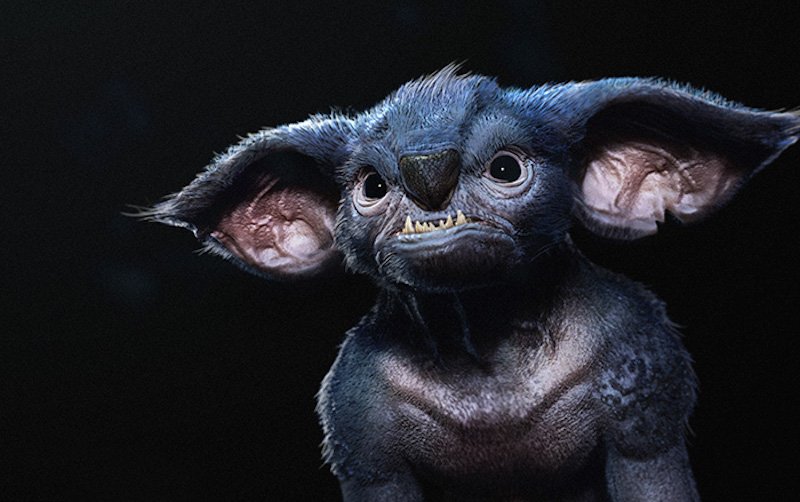 We didn’t think Stitch would look like a gremlin.

The White Rabbit – Alice In Wonderland 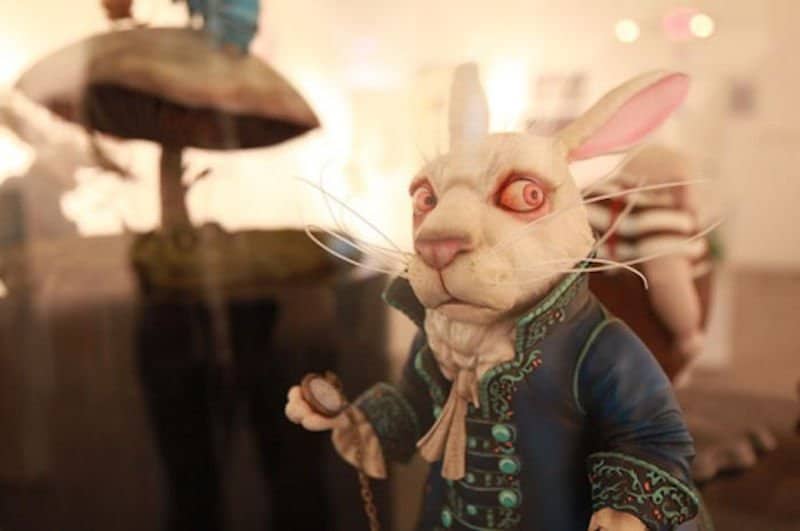 The white rabbit looks exactly the way he did in Alice In Wonderland.