10 Places Between This World And The Next

The Bosom Of Abraham 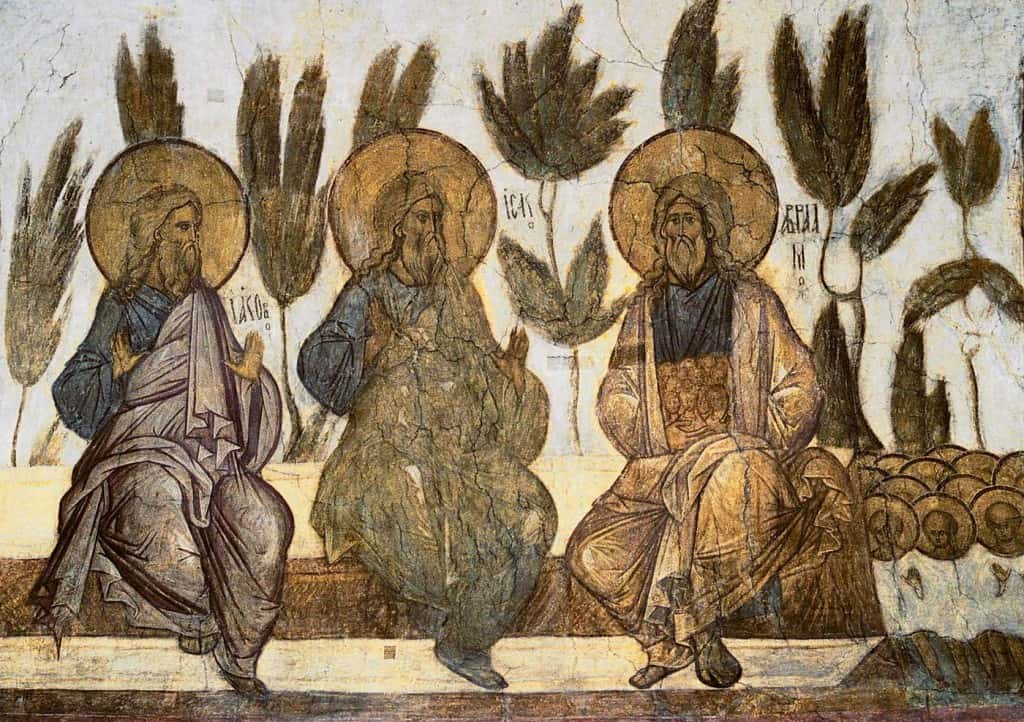 The Gospel of Luke describes a place named the “Bosom of Abraham,” where Jesus told his followers about a deceased beggar named Lazarus resided after death. In most Jewish documents, the Bosom of Abraham is compared to a paradise while Christians are leaning more towards it being a limbo. Apparently, it is the underworld on Earth.

The Rivers Of Death 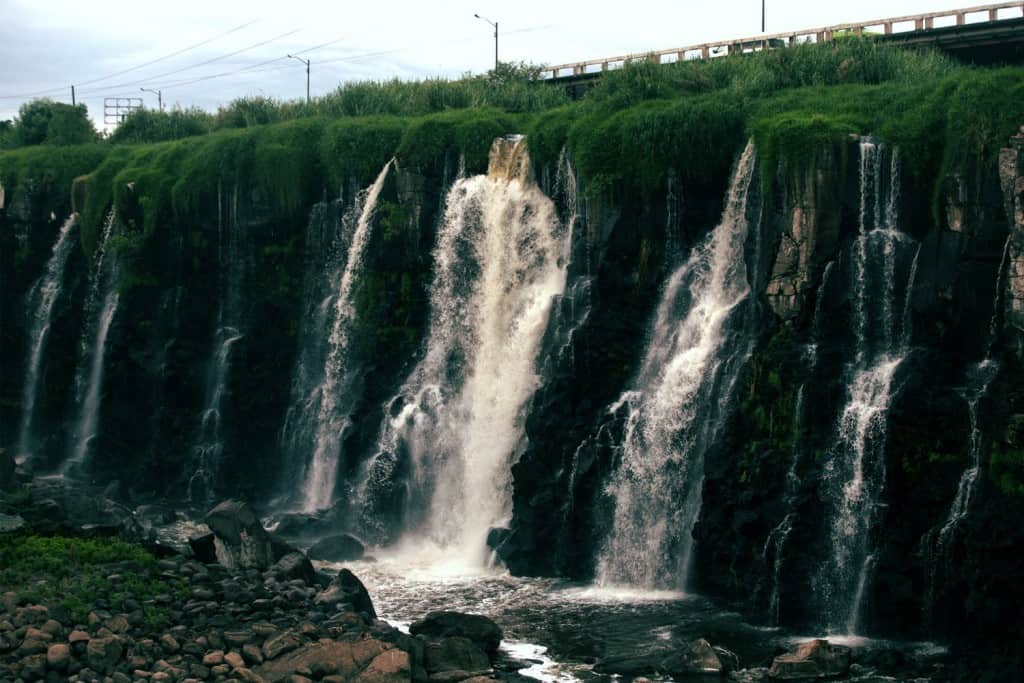 Several religions have rivers serving as a partition from this world to the next and then they serve as a way to get to the afterlife. One of the most known rivers is called Styx and is named after he goddess whose domain it belongs to. 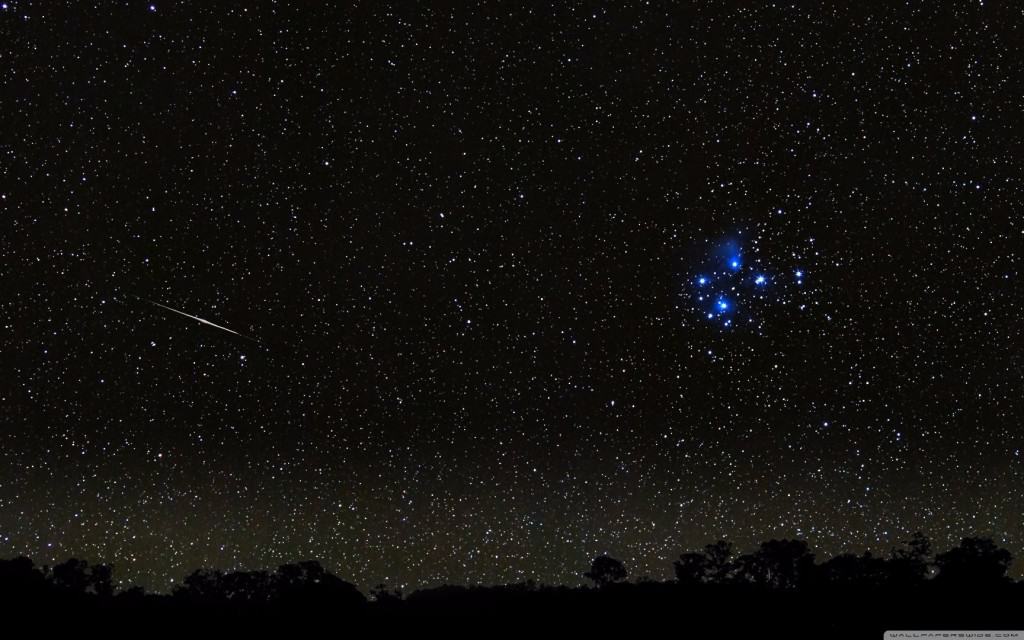 Hamistagan is a place where the souls are divided between those who have been good in their life and those who have been bad. According to that, they are sent to either heaven or hell. Hamistagan is placed between the center of the Earth and the sphere of the stars and possesses traits of both. The souls are deemed to experience both extreme cold and hot weather. However, Hamistagan is not a place of punishment but a place that determines where you go after you die. 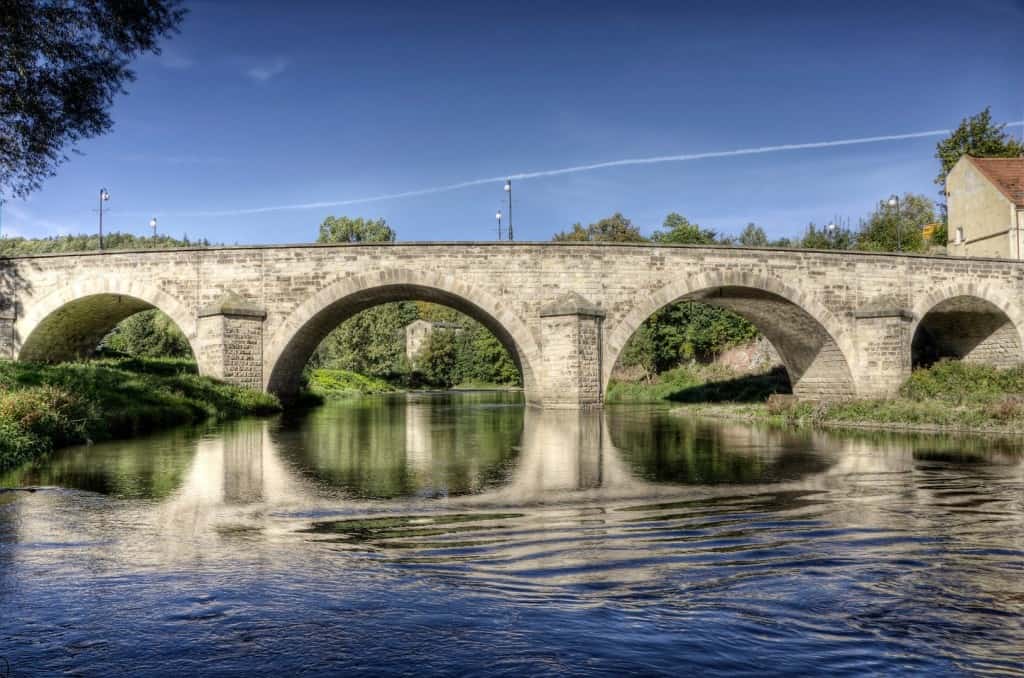 Bardo is the Tibetan Buddhist limbo where souls are sent for 49 days. During that time, a dead person’s soul gets to see images that are both peaceful and terrifying. The photos are known as the “mandalas of the peaceful and wrathful deities.” The photos are believed to originate from the soul’s mind and should not be feared. This proceeds for 49 days until the soul finally manages to hear the message and reach Nirvana, a state of utter calm. 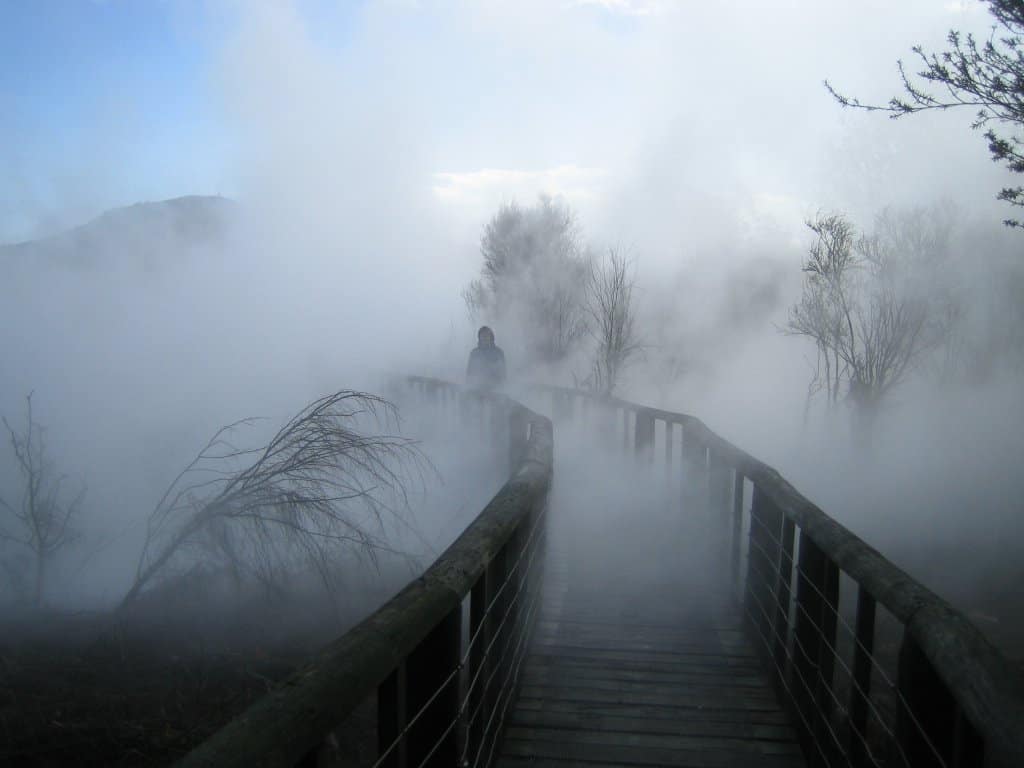 The Islamic Barzakh is usually compared the Catholic Purgatory, but there is still quite a number of differences present. Many Islamic experts say it’s a place of no physical pain where food is immaterial so it can transform into anything the person desires. In Barzakh, the deceased bodies have no barriers. If you’ve been good, there’s no punishment and the soul receives experiences of pleasure, but if you’ve been bad you will experience immense pain. 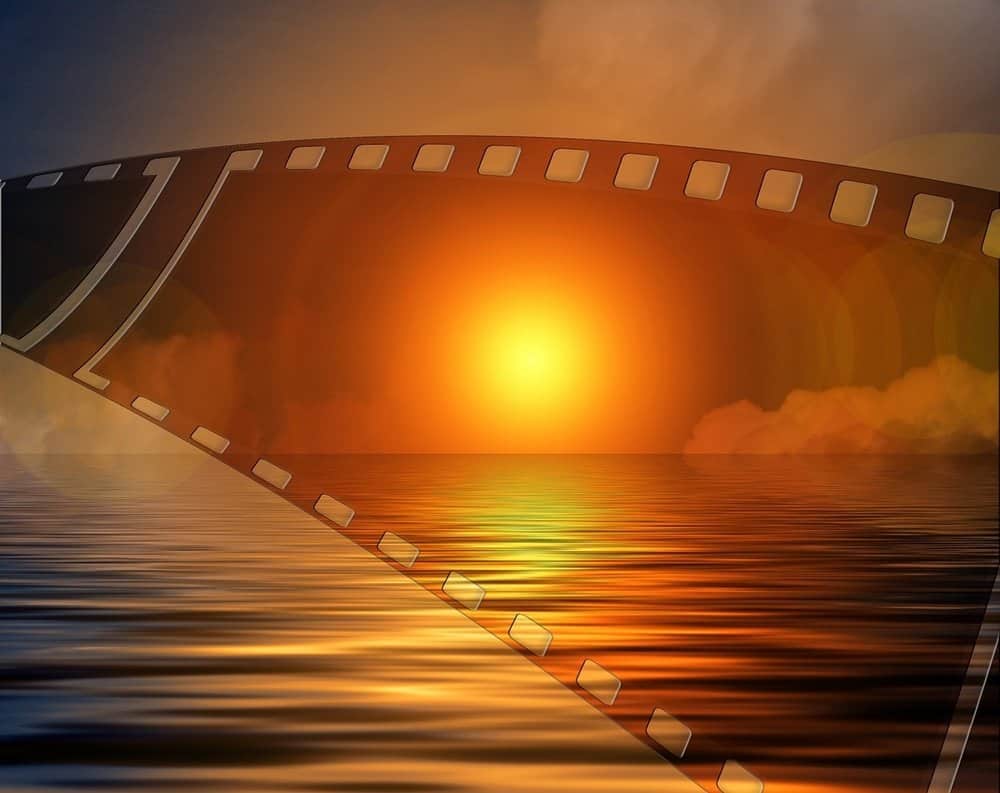 People who lived through near-death experiences say that they have seen their lives flash before their eyes and it is commonly known as “life review.” Sometimes, people experience their whole lives and sometimes it’s just a highlight or two. Some even say they’ve experienced events from the perspectives of those they hurt. In other cases, people were guided by deceased family members or a kind of celestial being. 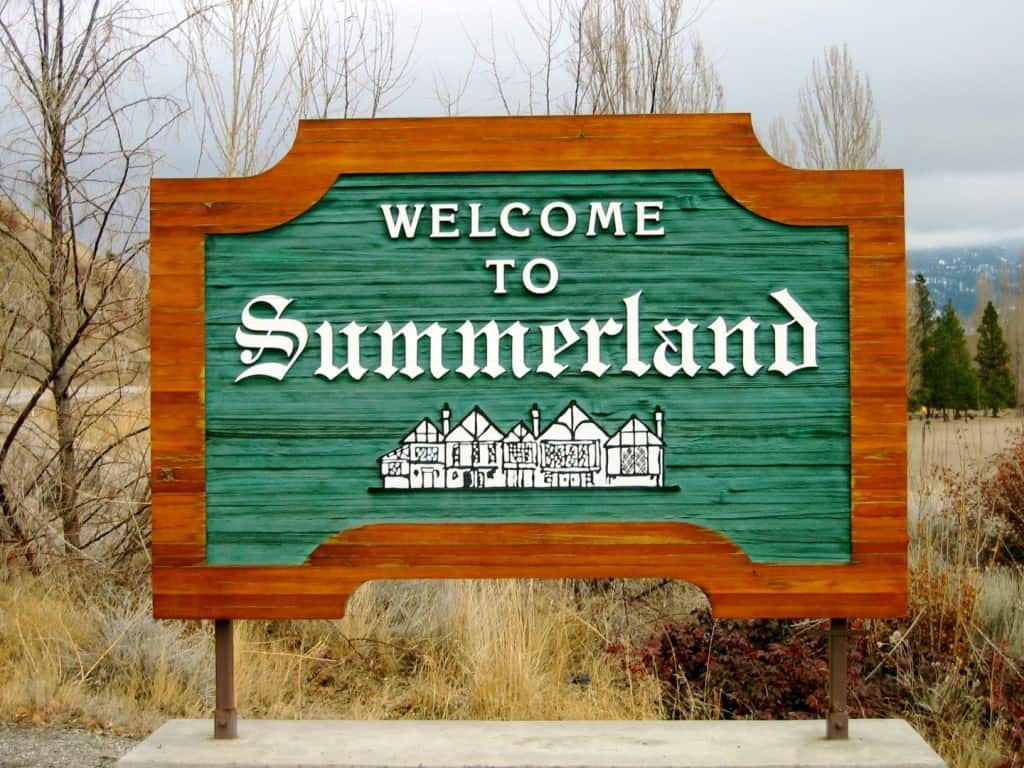 Summerland is usually also referred to as the “Wiccan Heaven,” though it is really more like a limbo. Summerland is a place where the souls of the dead go to rest and reflect on their lives, without judgment. After visiting Summerland, the souls are known to be ready for their next reincarnation. Some souls even get to choose not to be reborn into the world immediately but instead stay in Summerland as spirits who guide their close ones on Earth. 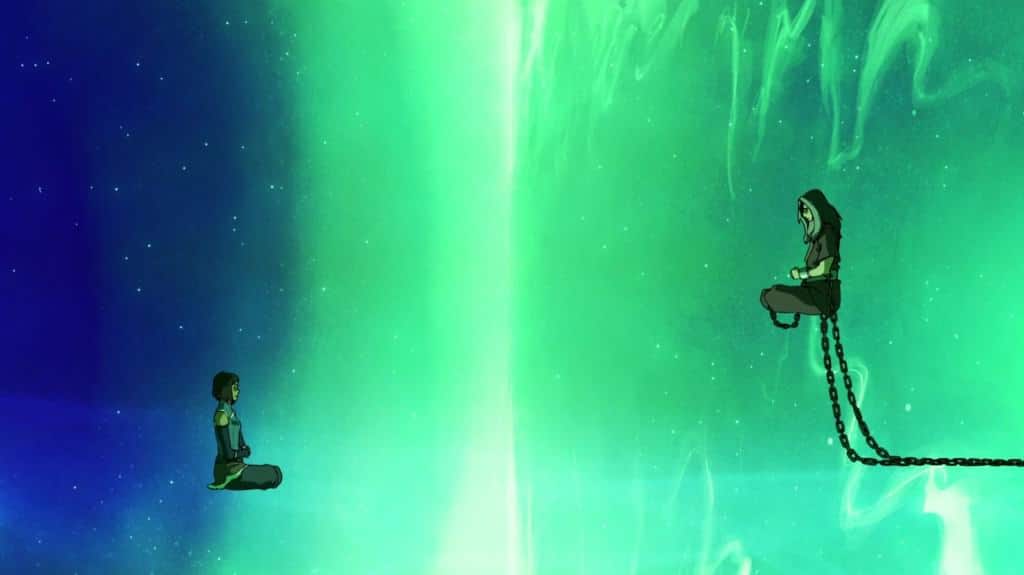 The Mormon Spirit World is a place where souls go to await the day of resurrection. The most interesting thing about the Spirit World is how the souls are the same as the humans they belong to, sharing their desires, hopes and traits. Mormonism tells us that the Mormon Church in the Spirit World is run just like on Earth, too. The Spirit Prison, on the other hand, is the most horrible form of Hell where spirits are left to claim their sins.

Limbo Of The Infants

Catholic Church has been toying with the question of where unbaptized infants go after death. Then they proposed the idea of limbo of the infants that holds all the non wicked babies. The limbo would be a lesser place in Hell where the babies would be separated from God but wouldn’t endure any punishment.

The Hall Of Two Truths 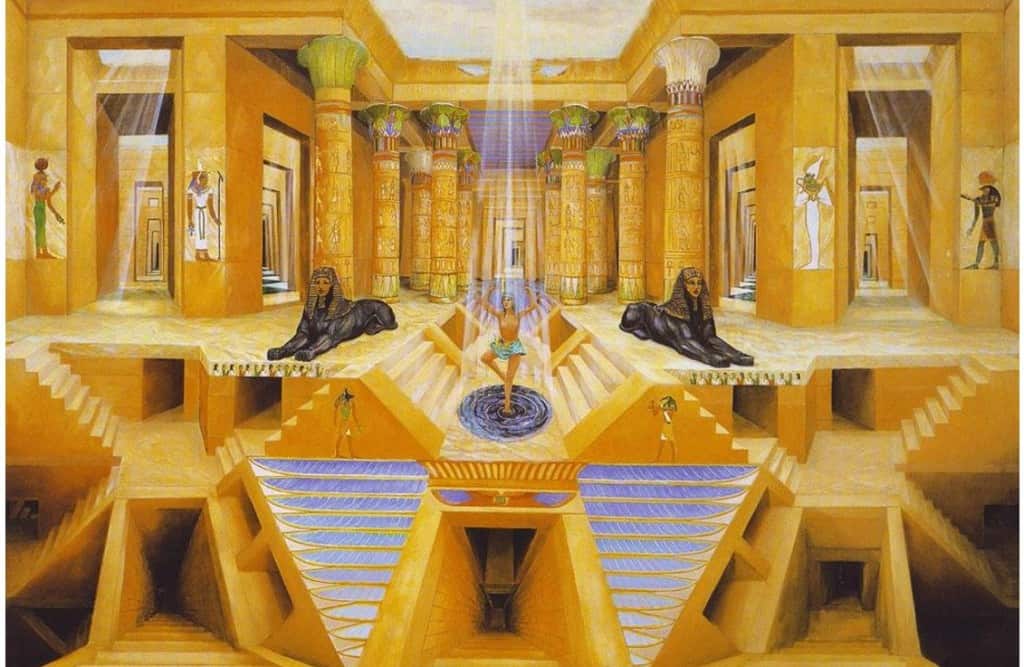 In ancient Egyptian religion, in order for a soul to enter Heaven they must pass through the Hall of Two Truths. They would be forced to recite a ritual confession called the “42 negative confessions” which would end up with the sentenced “I am pure” repeated over and over. The souls would then be weighed on a golden scale and the lighter the soul was, the better chance it had of being granted entrance into the Field of Reeds where there was no bad, sickness or death, only happiness.