10 Overpriced Celebrities You Can Actually Book 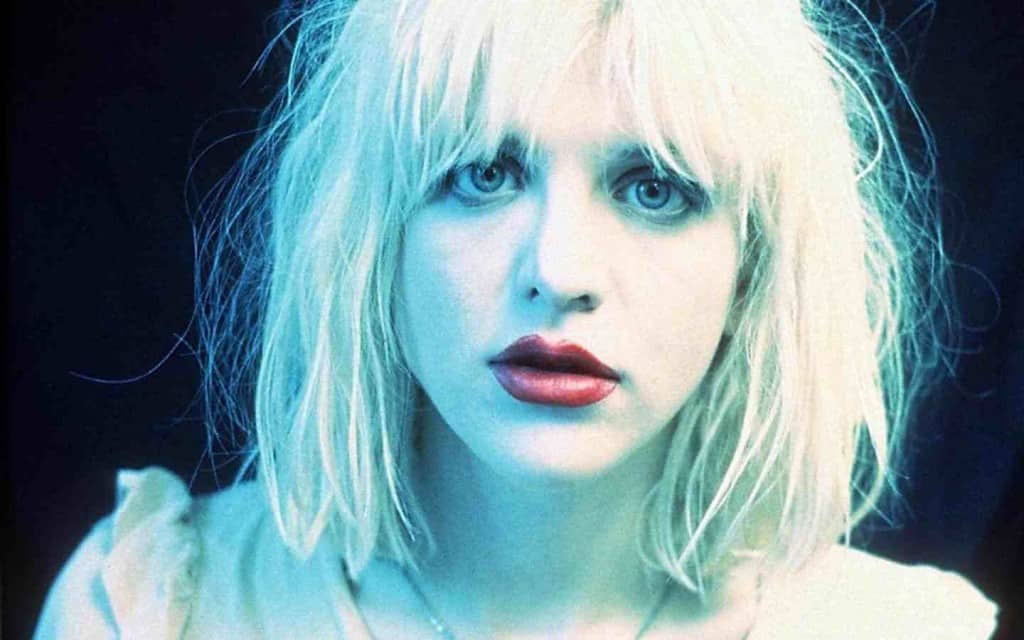 Courtney Love may have her glory days behind her, but it does not mean that she is done working. This former singer who was closely associated with Kurt Cobain is still available to perform at private events. She charges anywhere between 30,000 to 50,000 dollars for every event, and if that seems a bit pricey to you, you should know that Anna Kournikova charges the same amount as well. 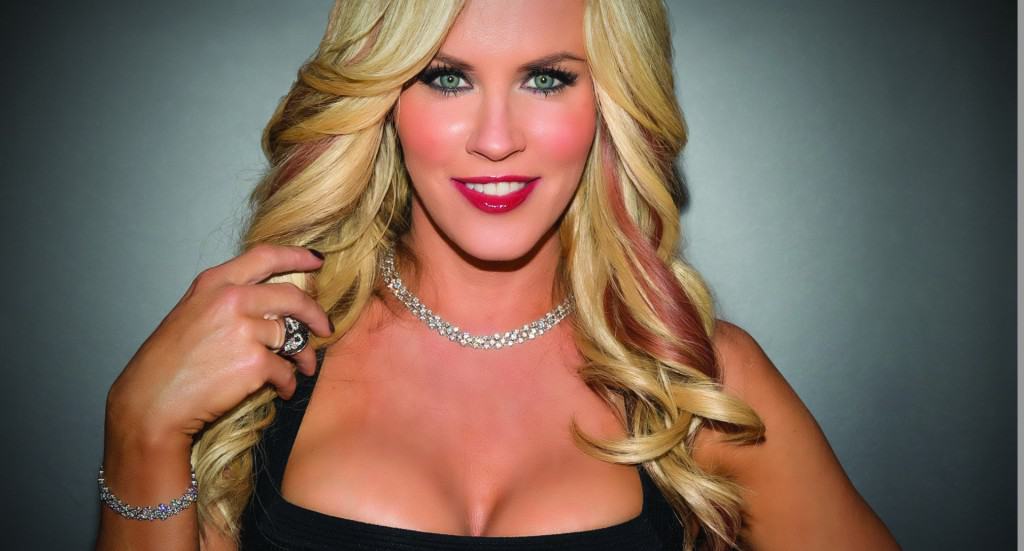 Jenny McCarthy is still willing to attend social events and speak about topics like autism if you pay her $50,000-$75,000. If you want to meet a former playboy model, this might seem like a fair price to you, but you should know that Ice Cube and Kermit can also show up to your event at the same price. 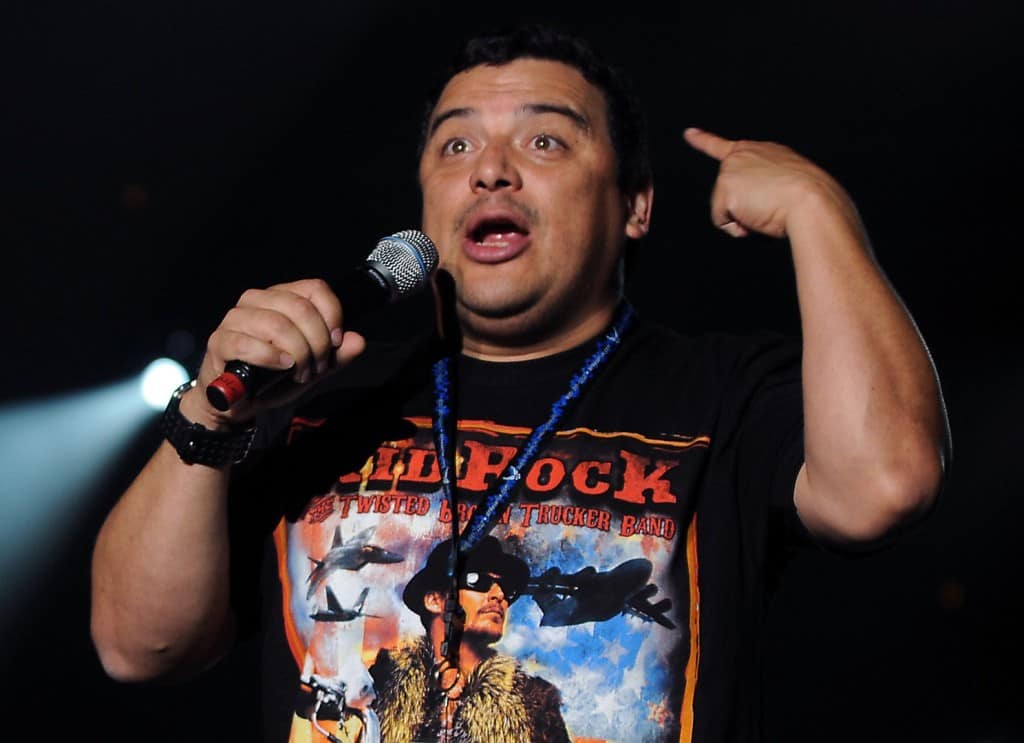 Carlos Mencia, the popular comedian, is open for bookings to private events. He is willing to perform for between $75,000 and $100,000, but you can actually get Patton Oswalt or Steven Wright for the same price. 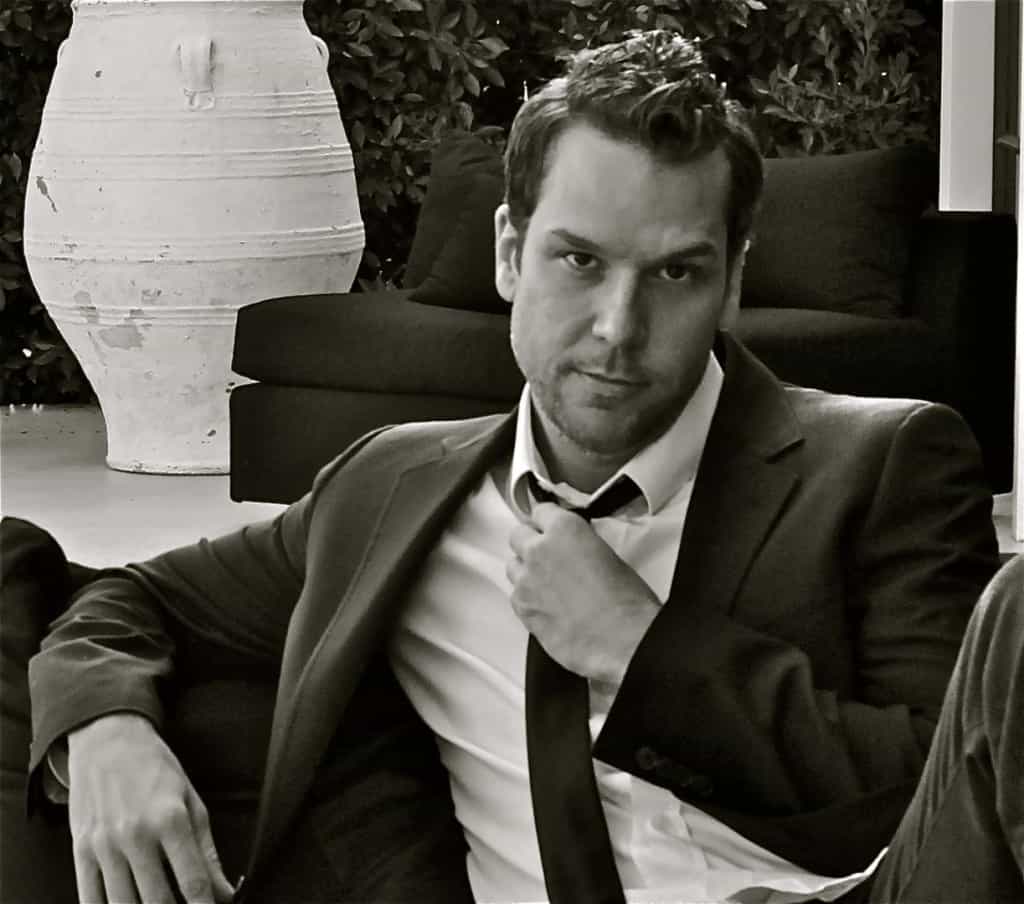 Dane Cook has taken a lot of heat over the years, but that hasn’t stopped him from pricing himself in the premium segment. You can book him at the lofty price of $100,000 to $150,000. For that kind of money, you can actually get Bill Maher to turn up at your place, and you know he can actually make you laugh. 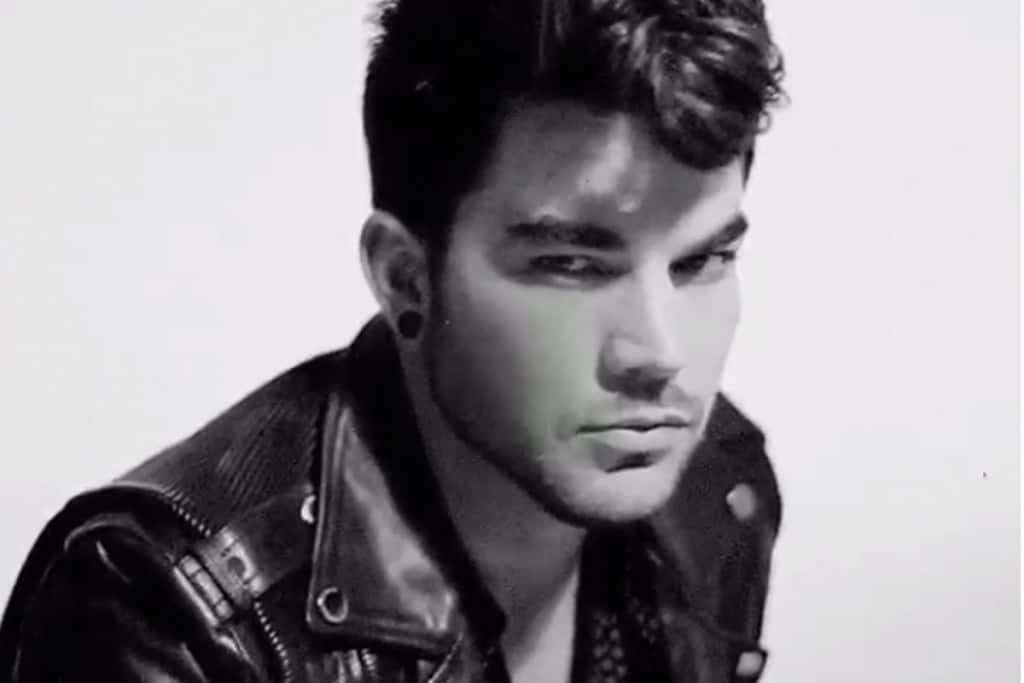 You might wonder how much a person who was featured on American Idol may make for performing at a private party, and it turns out, it’s a lot of money. Adam Lambert charges anywhere between $150,000 to $250,000, pretty much the same rate as living legend Adam West. 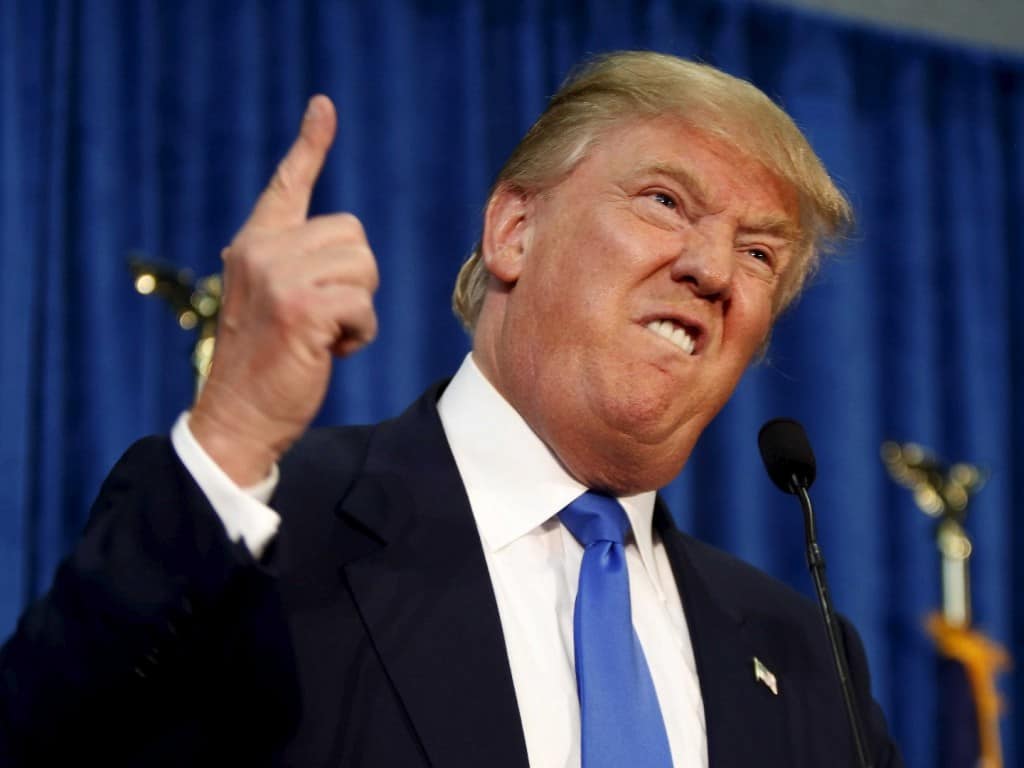 No less than two years ago, you could get this President-candidate to come and give one of his roaring speeches at your private event. He would charge you $250,000 to $350,000, but it might be worth seeing a future president in person before the magic happens. More serious options would include people like Tony Hawk, George Takei and Bill Nye, and all these people charge half as much as Trump. 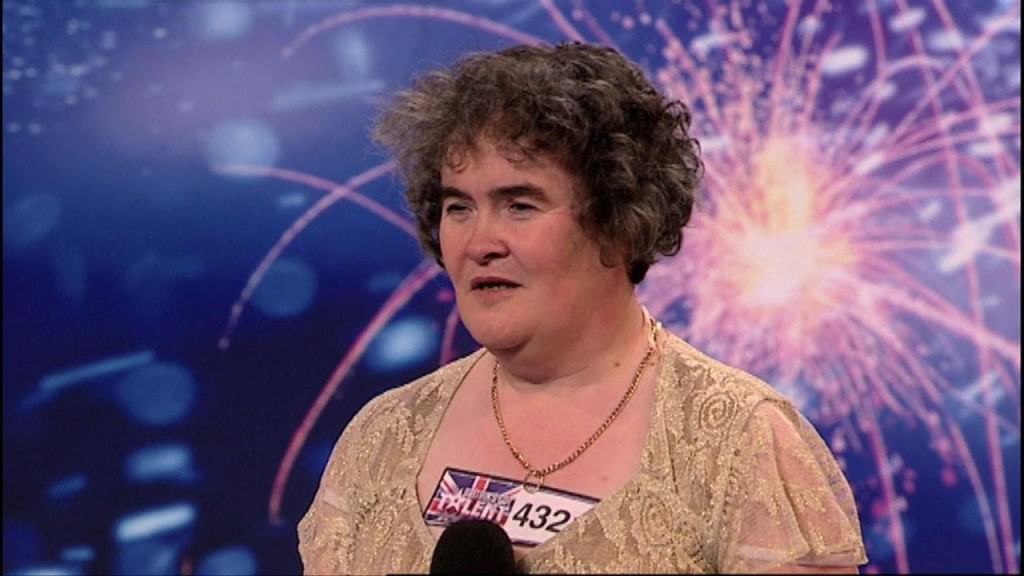 Susan Boyle is a charming person with a great voice, but her price point of $350,000 to $500,000 seems a bit excessive. ZZ Top, an actual legendary singer, charges just as much as this ‘Britain’s Got Talent’ find. 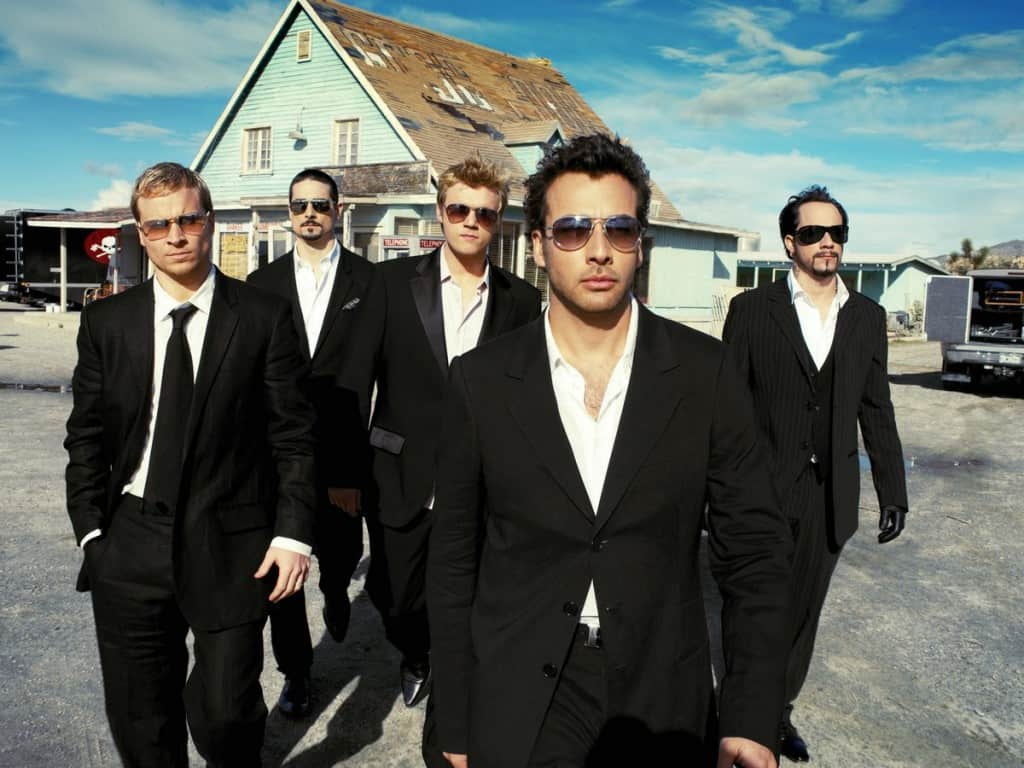 The Backstreet Boys may not have released an album in a while, but if you want to see them in person, it will cost you a million dollars. For a million bucks you can actually get Ozzy Osbourne, Black Sabbath or AC/DC to come jam in your home. 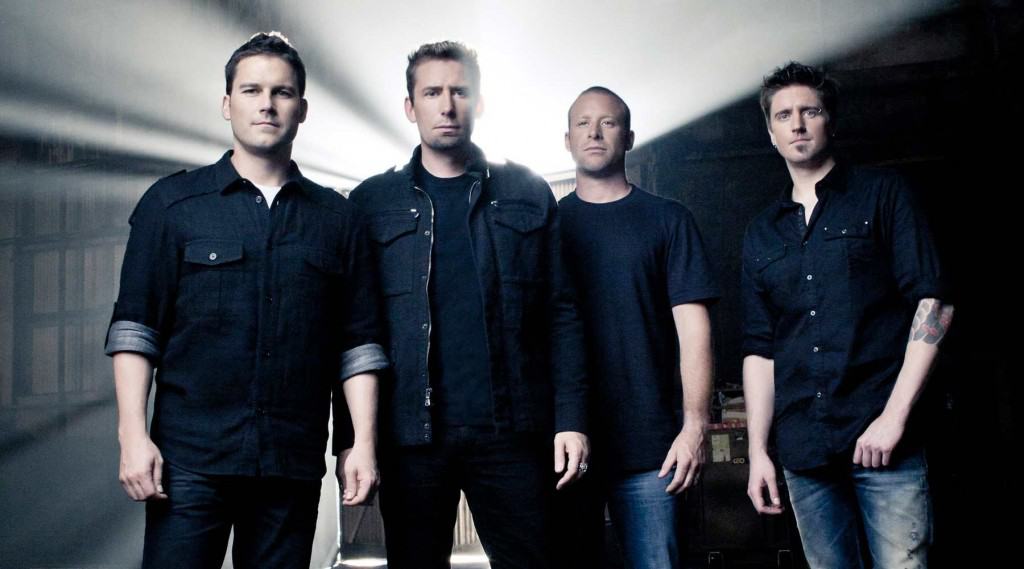 Nickelback has pretty much lost a bulk of their fan base over the past few years, but they don’t let this affect their price points. To see this rock band in person, you will have to spend anywhere between $1 million to $1.25 million. Snoop Dogg charges this much too, just so you know you have options. 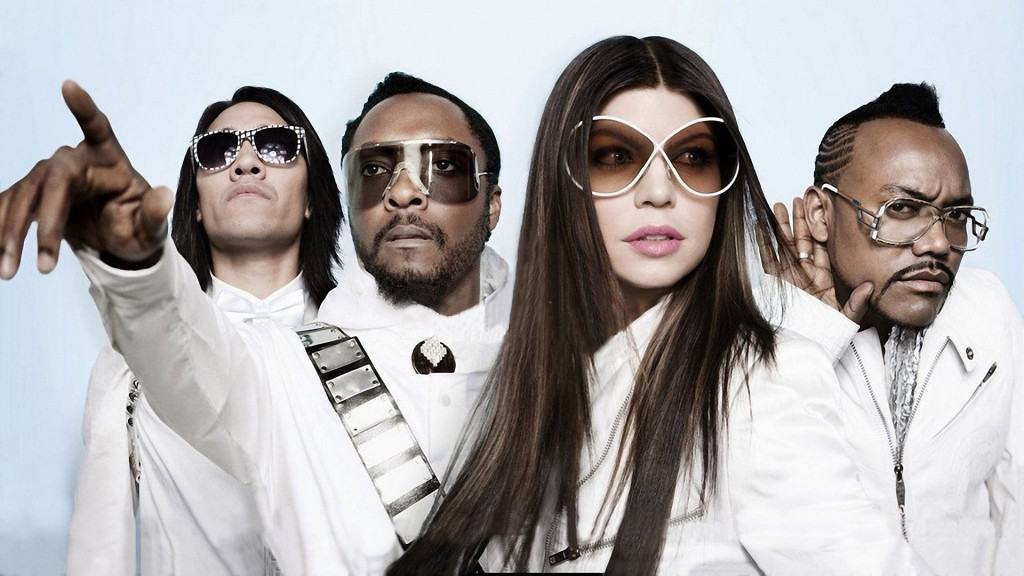 The Black Eyes Peas were revolutionary during the last decade, and their price range seems to suggest that they fall under the upper-most bracket of celebrity status. The band charges between $1,000,000 and $1,500,000 to perform at events, and other celebrities who fall under this bracket include Robert Downy Jr. and Christian Bale.