10 Of The World’s Most Incredible Mazes

Whether it would be on a simple sheet of paper, online or in a game, the truth is that everyone loves mazes. Even if you hate them, no one can resist the urge to find their way through a series of blocks, to finally get that sweet sense of accomplishment every one of us craves. However, while puzzles can be satisfying in all of their forms, only the real-life mazes and labyrinths can give us a once-in-a-lifetime experience of wonder and satisfaction. And while the local carnivals can offer you small-sized labyrinths, nothing can compare to these 10 incredible mazes that are not only extravagant, but also extremely gorgeous! 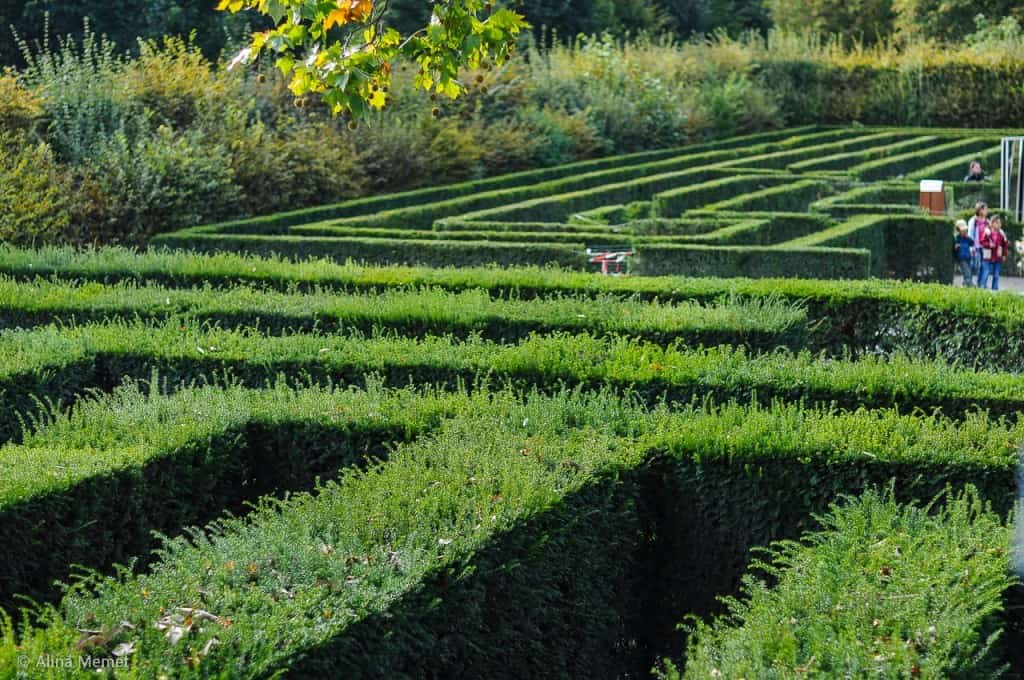 Located in one of the world’s most amazing cities to live in, Vienna, Austria, the Schonbrunn Palace is breathtaking in its beauty. While its maze is relatively new, planted in 1998 in homage to the earlier maze that once stood there, it is also one of the biggest in the world. 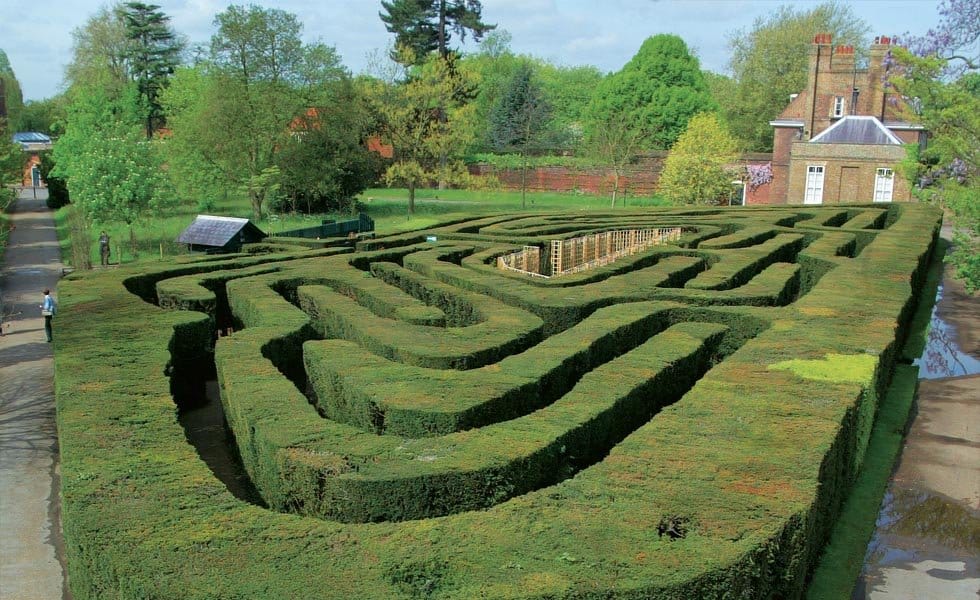 Maintaining the original design of the royal gardeners George London and Henry Wise, the Hampton Court Palace Maze in Surrey, UK, which was build in the late 17th century for the amusement of William the Third, is truly an original and impressive place. 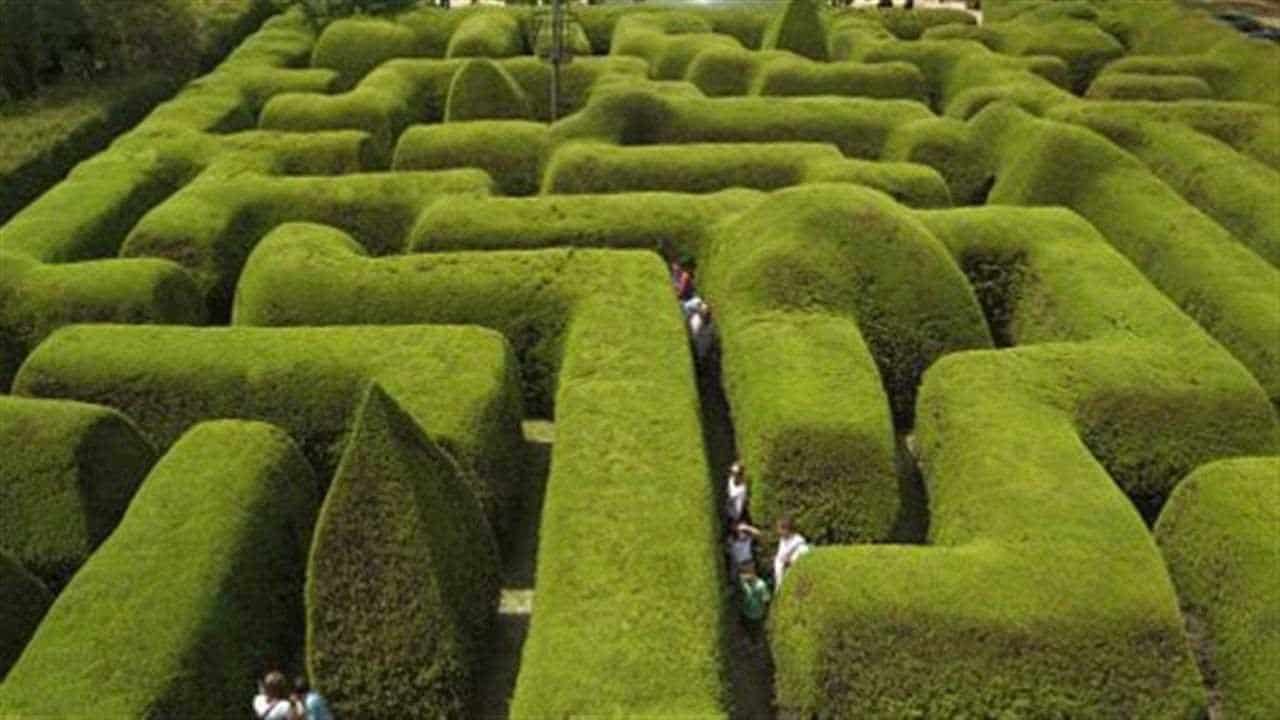 Rather than using right angles and parallel lines, the Ashcombe Maze and Lavender Gardens in the Mornington Peninsula in Victoria, Australia manages to attract labyrinth enthusiasts worldwide with its rounded hedges. 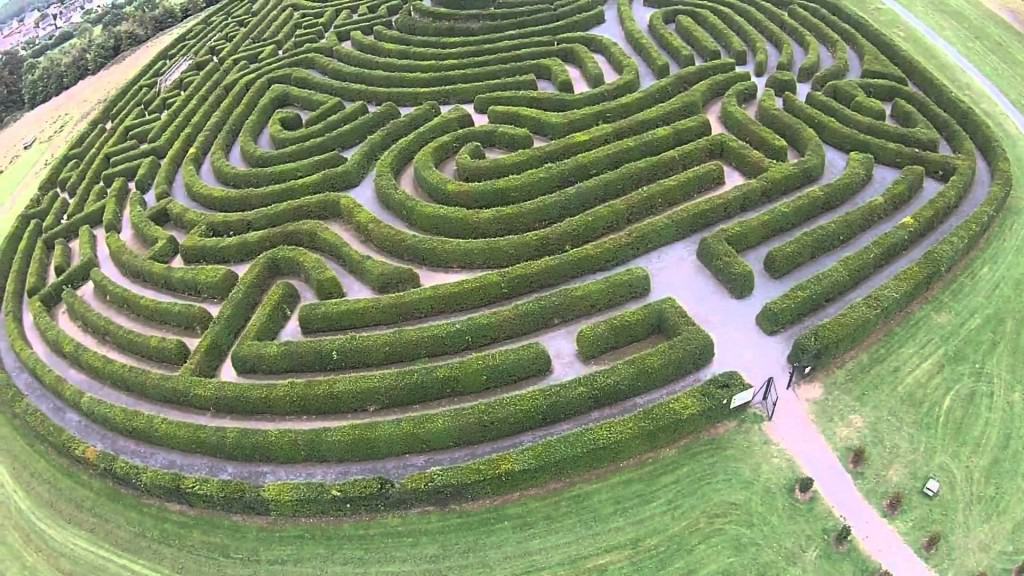 Covering as much as 2.7 acres in land and being the second largest permanent maze in the world, the Peace Maze may not be as perplexing as most, but is truly beautiful. 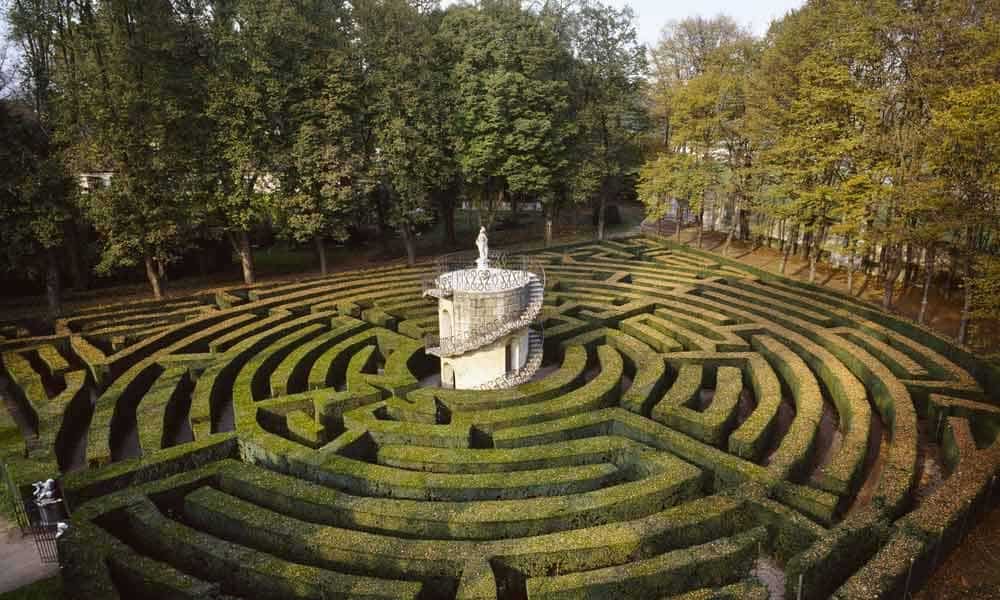 In addition to the leaning Piza tower, their Pizza and their Pasta, the Italians also have the Pisani! An amazing tourist attraction, the Villa Pisani features one of the world’s most perplexing labyrinths. It is so confusing that people say that even Napoleon was trumped by the labyrinth. Furthermore, the maze enthusiasts should know that once you reach the center you’d be awarded with a high vantage point from an 18th century turret. 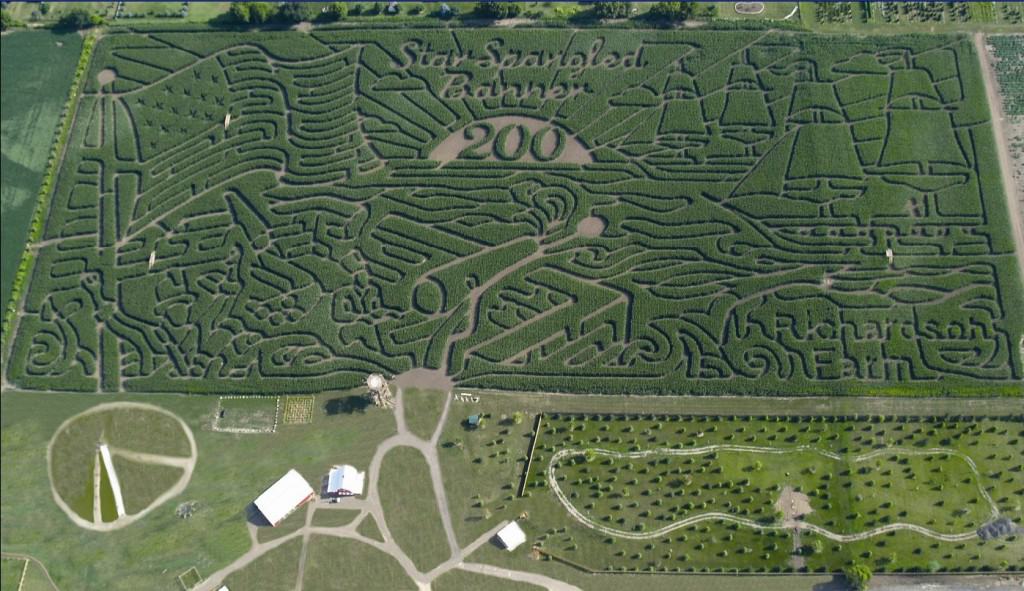 An amazing place to go with your whole family, the Richardson Adventure Farm corn maze in Illinois, USA is as much as 33 acres wide, making it the largest corn maze in the world. 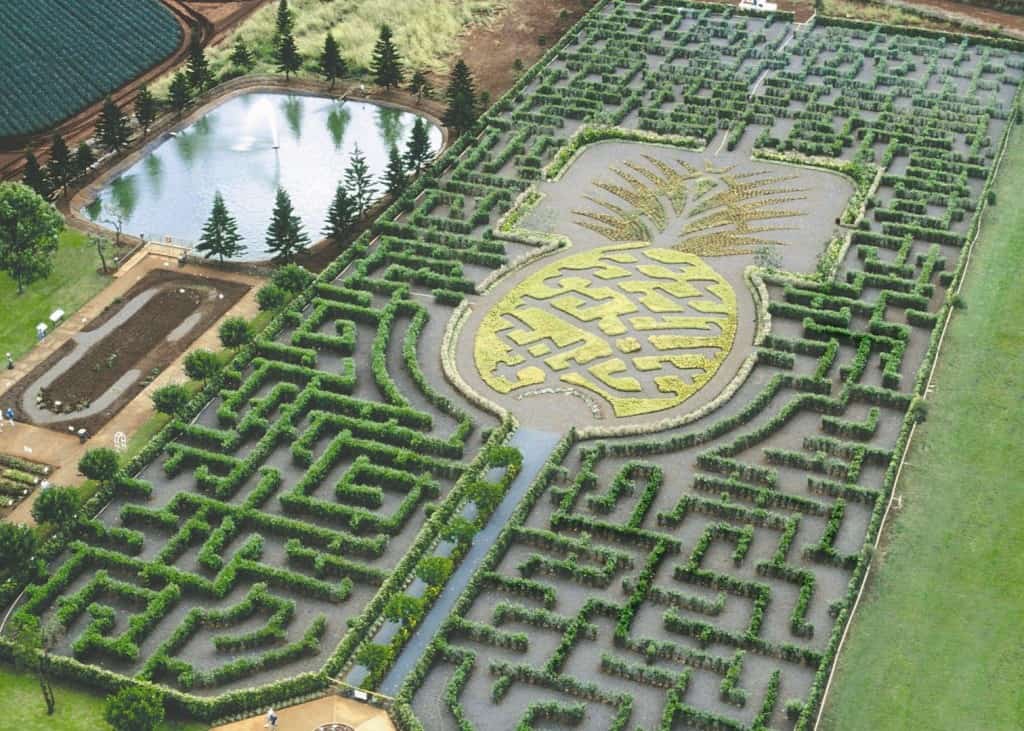 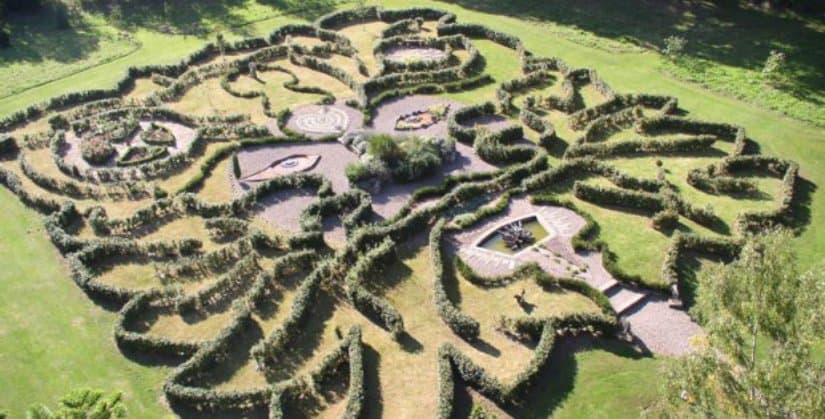 Considered to be the largest representation of the pagan Green Man in the whole world, the Brecon estate is a destination that should be on the list of every maze enthusiast. Created by local artist David Eveleigh, the maze is there to symbolize renewal. 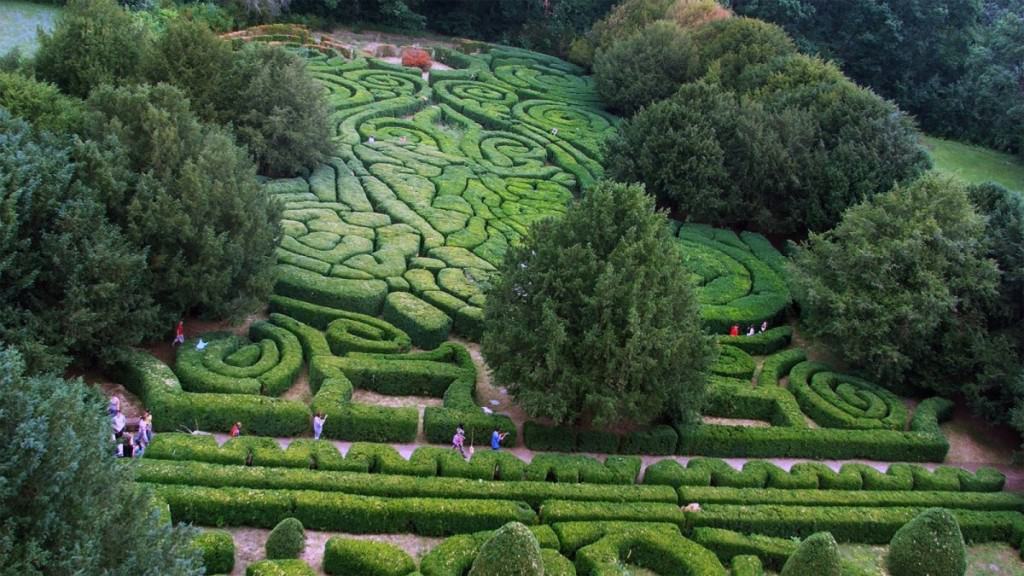 Originally designed in the classical style and later renovated in the 19th century to fit a more romantic appeal, the Andrassy Castle features one of the world’s most impressive mazes. With the hedges interweaving into the extraordinary form of a squid, this maze is simply astonishing. 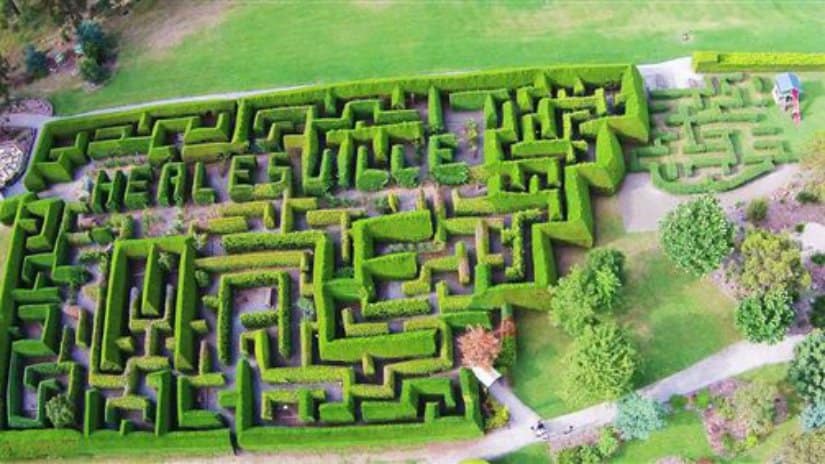 A beautiful labyrinth filled with flowering plants and constantly changing depending on the season, the 2-meter-high Tangled Maze in Victoria Austria is truly a once-in-a-lifetime experience With its aromas of jasmine, honeysuckle and more, you’d simply fall in love with the confusing maze. Furthermore, once you escape, you can enjoy a nice game of mini golf or the synthetic ice rink, among other play structures.