10 Of The Strangest Laws In The World

Every country in the world prides themselves on their style of governance. They try to be as individualistic as necessary in order to best serve the needs and interests of their people. This is why we see tremendous variety in terms of international laws around the world. Some of these laws are ingenious and need to be applied on a global level, while some laws seem utterly bizarre and make you wonder how something so ridiculous would pass through the parliamentary system. Here is a list of 10 strange and bizarre laws from around the world. 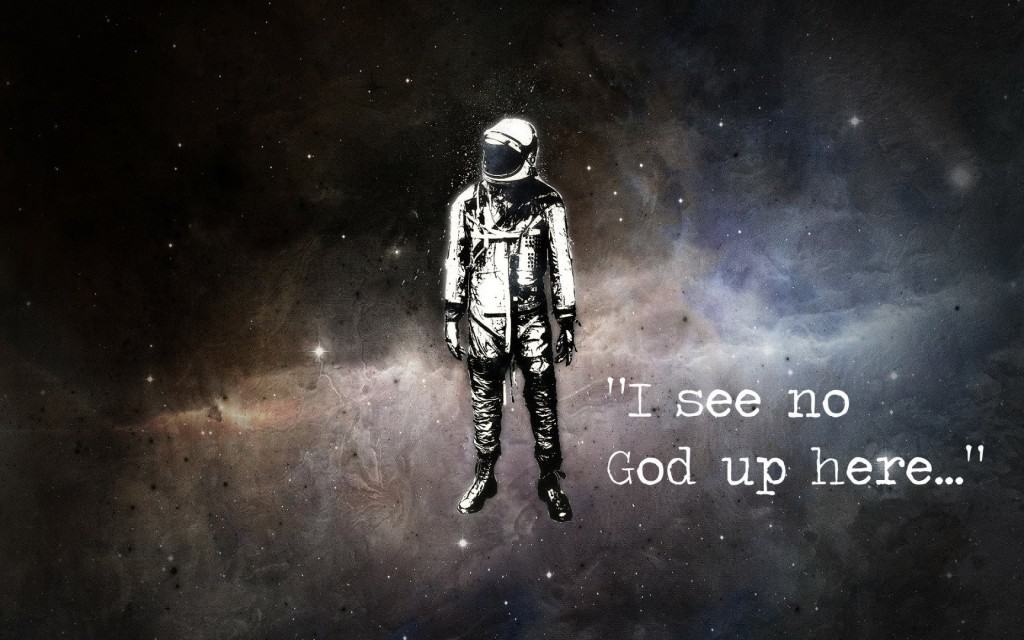 Every person should be allowed to pursue their religious beliefs, even if they don’t believe in a god. Seven U.S States however, do not allow atheists to hold any post in a public office. Atheists are known to be rational people and I guess you can’t have that in the system. 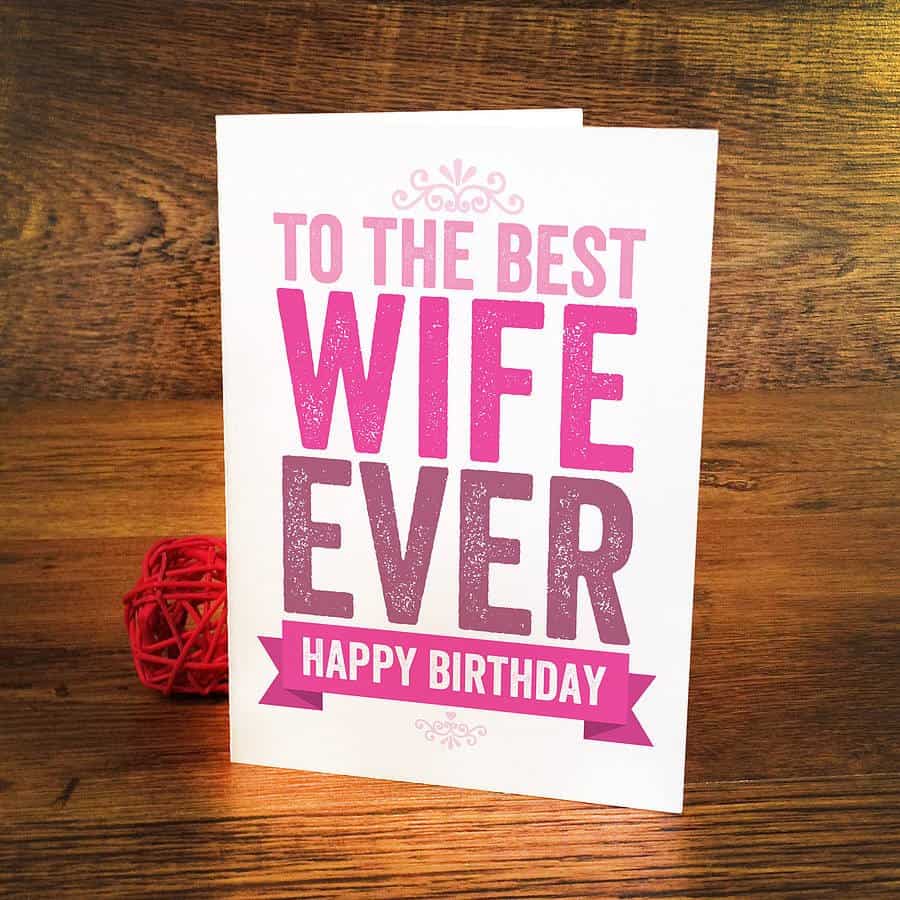 I guess it is a good thing to make a law out of something that gets so many men into trouble. At least this way they might remember to follow the rules. In Samoa, you are not allowed to forget your wife’s birthday. It isn’t bad enough that your wife is mad at you, but now you have to face the wrath of the government as well. 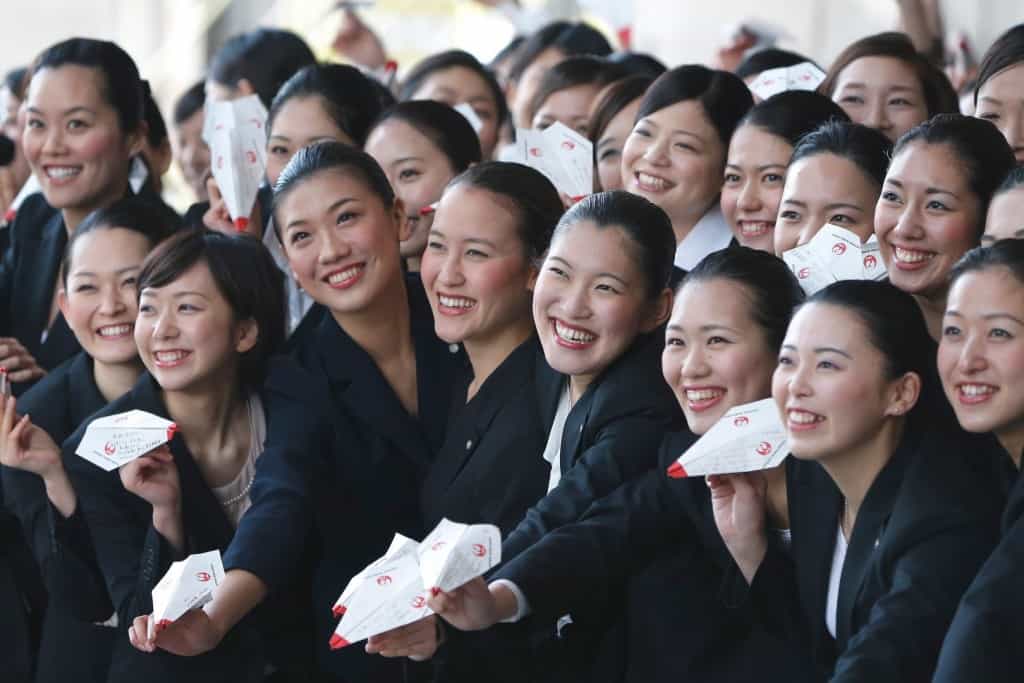 Japan has a strict law against fat people. If you are over 40 years old, you are not allowed to have a waist measuring 32 and 36 inches for women and men respectively.

Undies On The Line 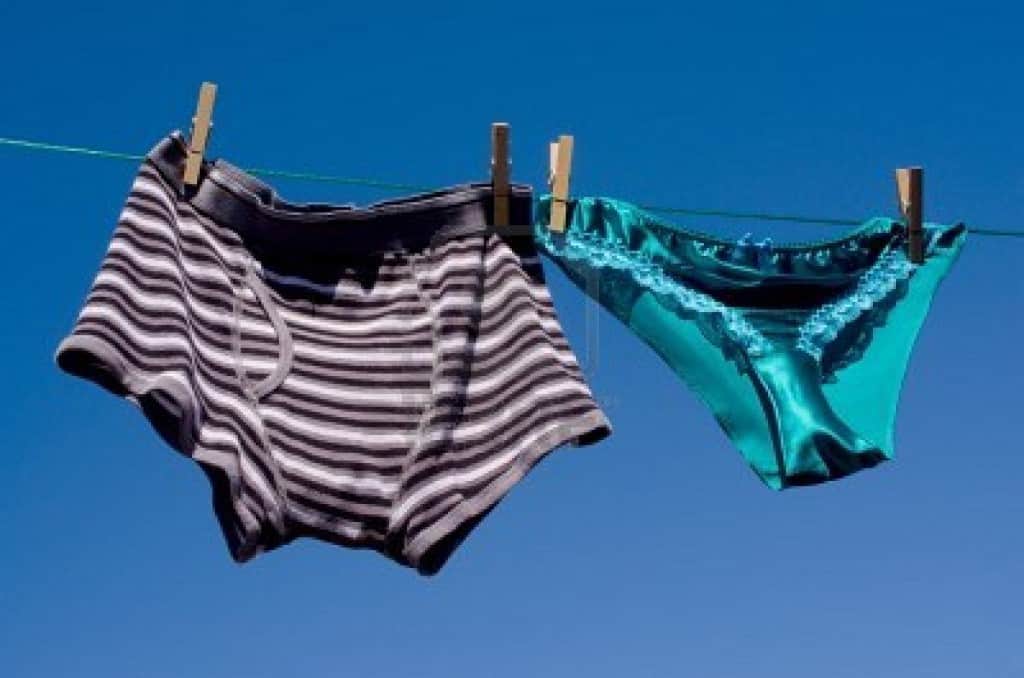 I guess some states make up laws just to make laws. Minnesota doesn’t allow you to hang male and female under wears together on the same line, for some reason. 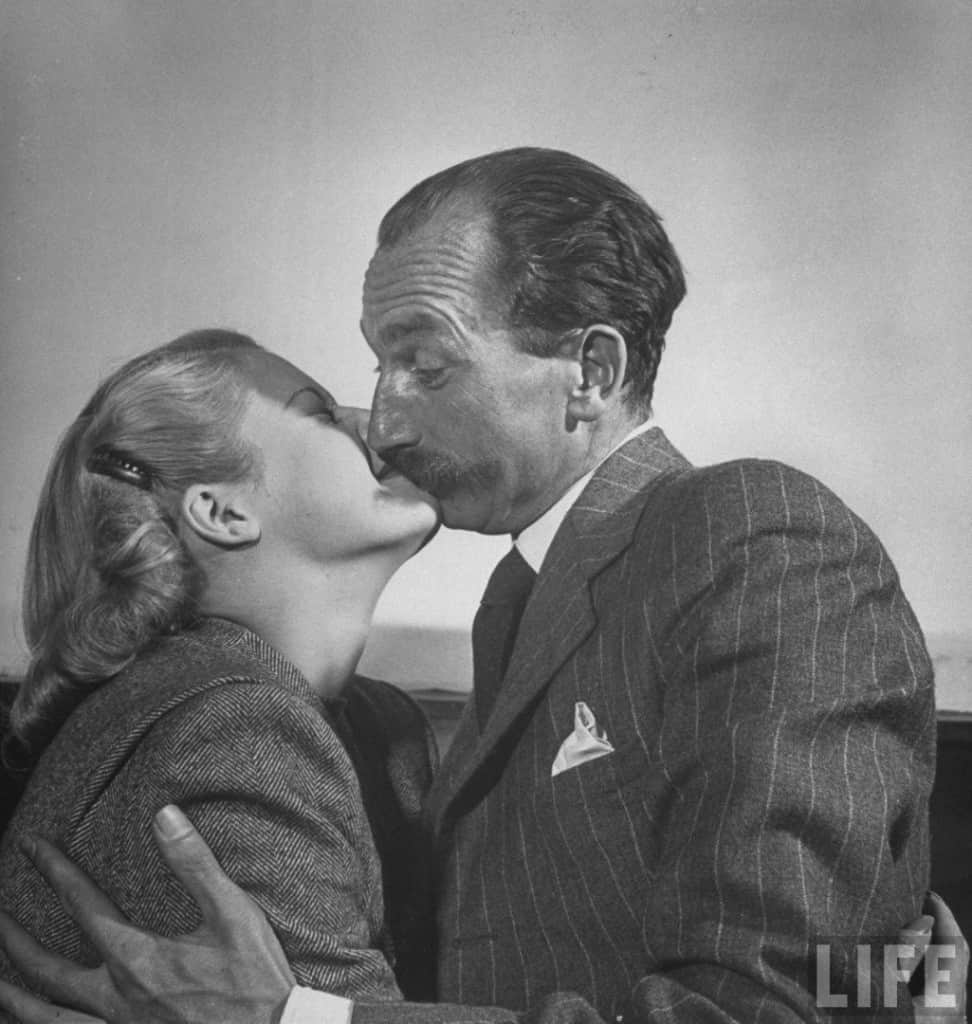 This is truly an unbelievable law! For some reason, it is illegal for a man with a mustache to kiss a women in public. What must have been going through the minds of people when they passed such a law? 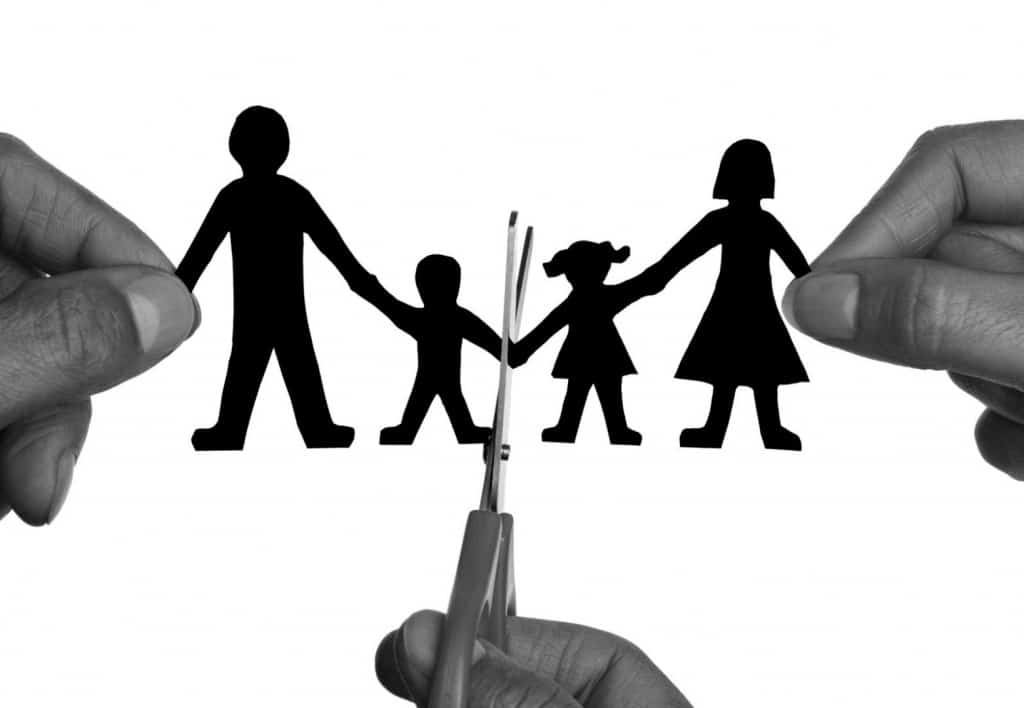 Imagine being married to a person you dislike and not having an option to do something about it. If you are living in the Philippines or Vatican, you must know a thing or two about repressed emotions. People here are not allowed to get a divorce according to their law. 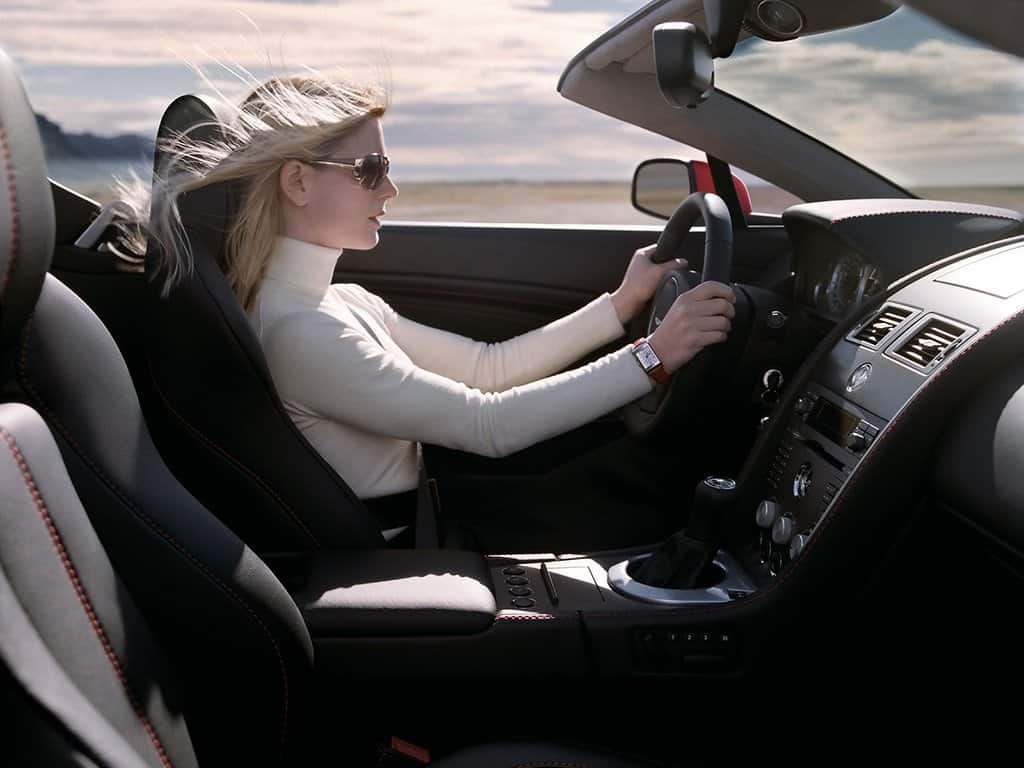 There is a lame and sexist old joke that says that women are bad drivers. This probably originated in Saudi Arabia, where it is illegal for any women to drive a car. 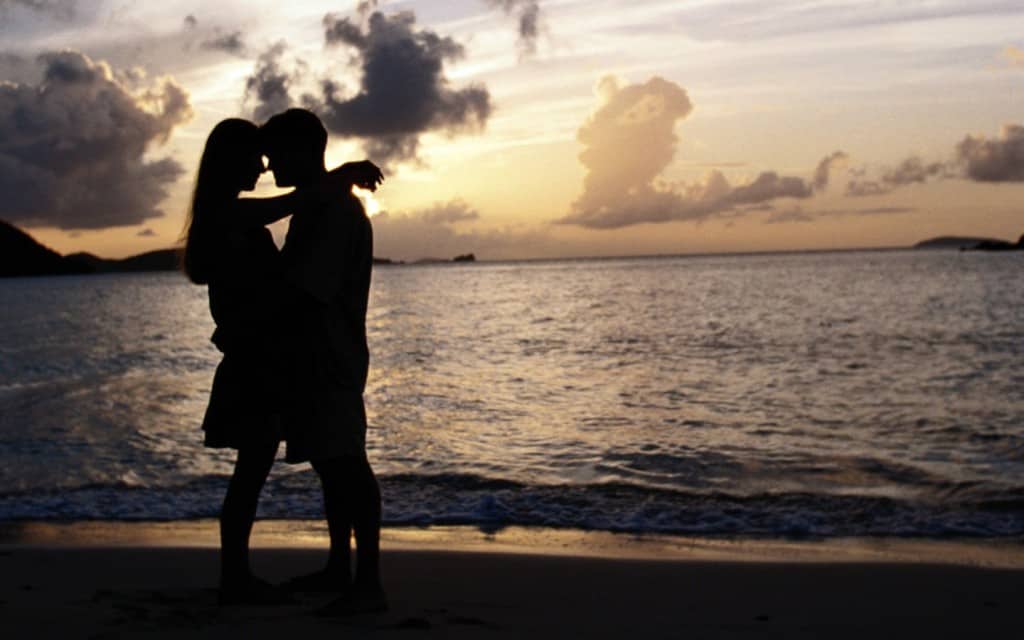 There are some laws that just cannot be enforced, and that may be for the best at times. In Oregon, you are not allowed to talk dirty while having sex with your partner. How did they ever think they would monitor such a thing? 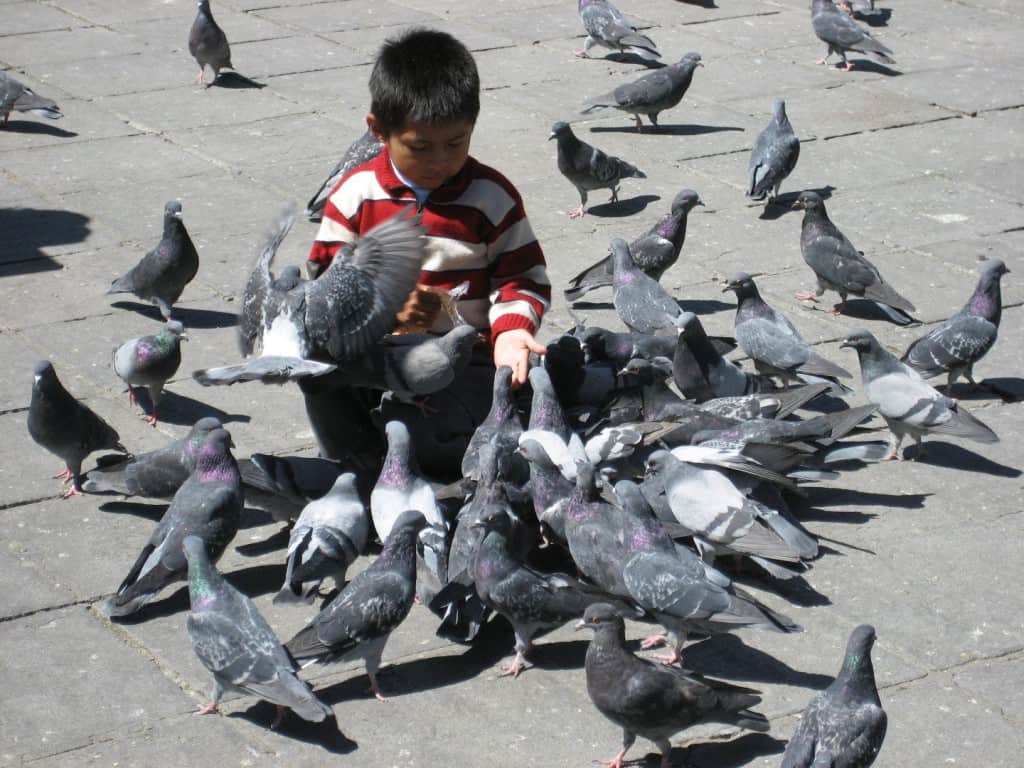 Believe it or not, the harmless and rather kind act of feeding pigeons is actually not allowed on the streets of San Francisco.

No Farting On Tuesday 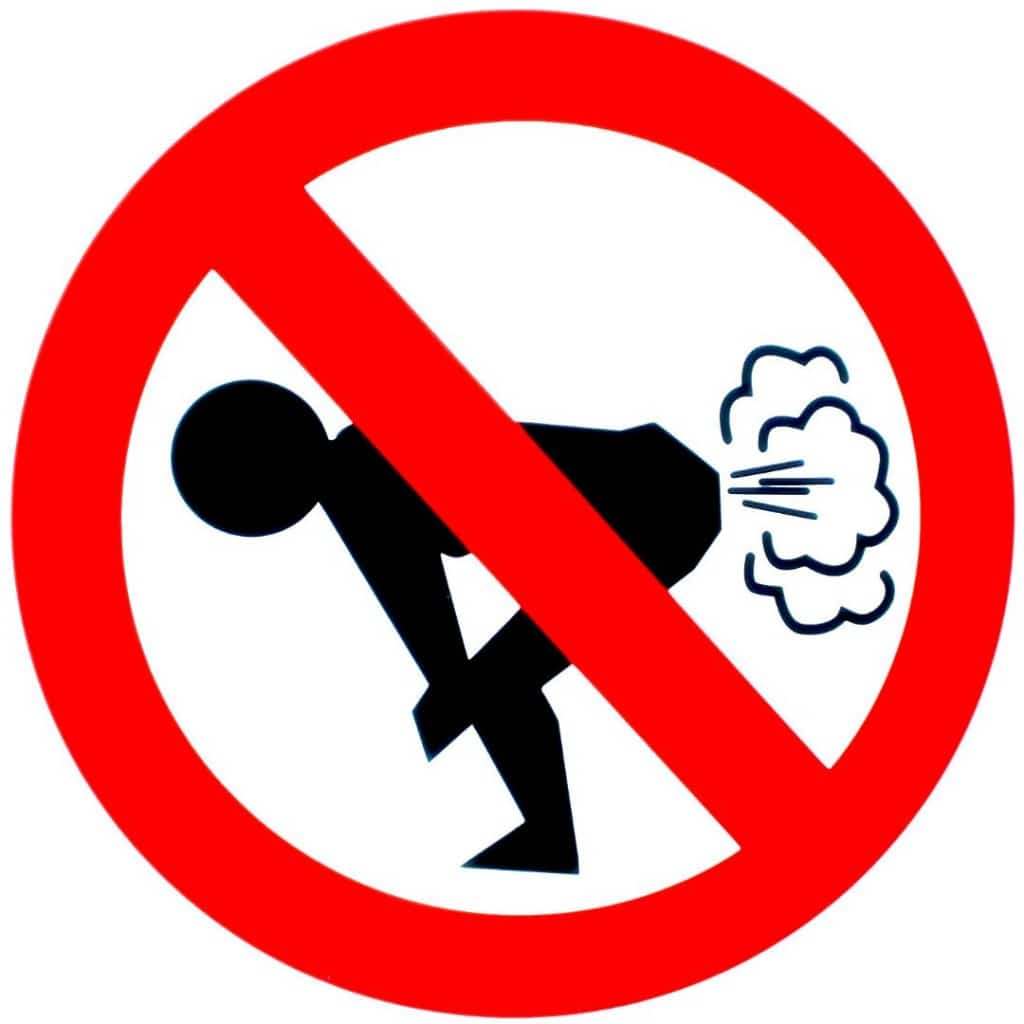 This has got to be the strangest detailed law in the world. Believe it or not, you are not allowed to fart in a public place after 6 pm on a Tuesday in Florida. The only explanation we can think of for this is that the fart fairy must probably be resting after 6 ever Tuesday.