10 Of The Oddest Items Ever Sold On eBay

eBay, for those who have used it for the buying or selling of various goods, has become one of the largest shopping networks in the entire world. It’s not hard to discover something you want, need, or require. However, there are some incredibly odd items being sold all the time that would make anyone cringe or grow a little shocked. Here are just 10 of those items, and we’re still a bit curious to know why anyone would want items like these. 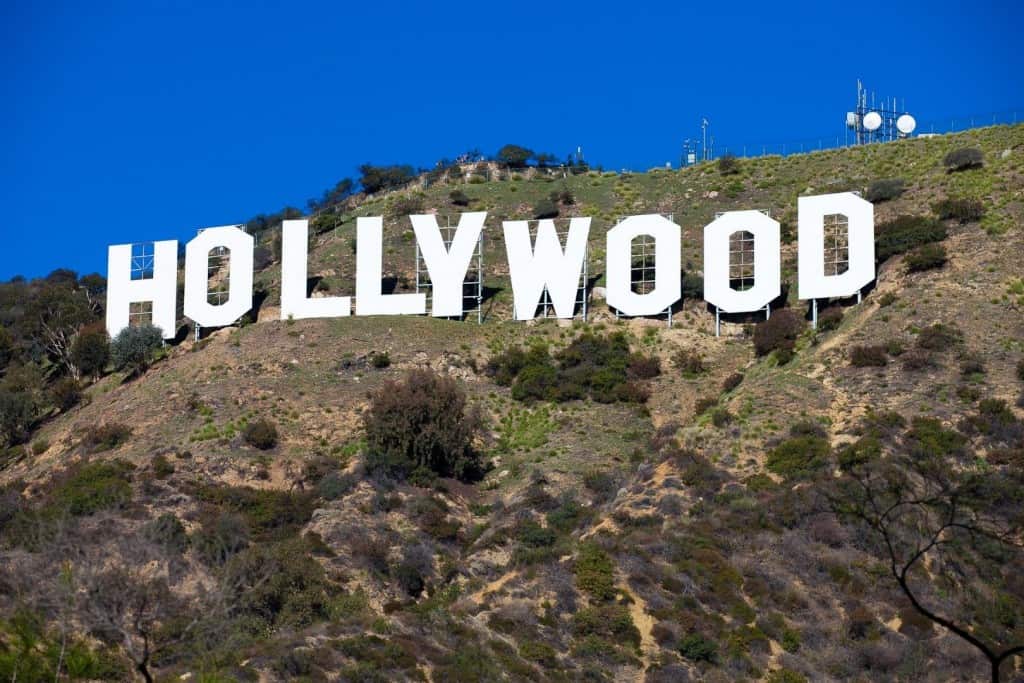 Back in 2005, someone actually managed to post the iconic Hollywood sign over the city of Los Angeles to an interested buyer. Someone purchased this pure white, massive sign for $450,400. Obviously, though, the person was unable to collect the item and bring it home. 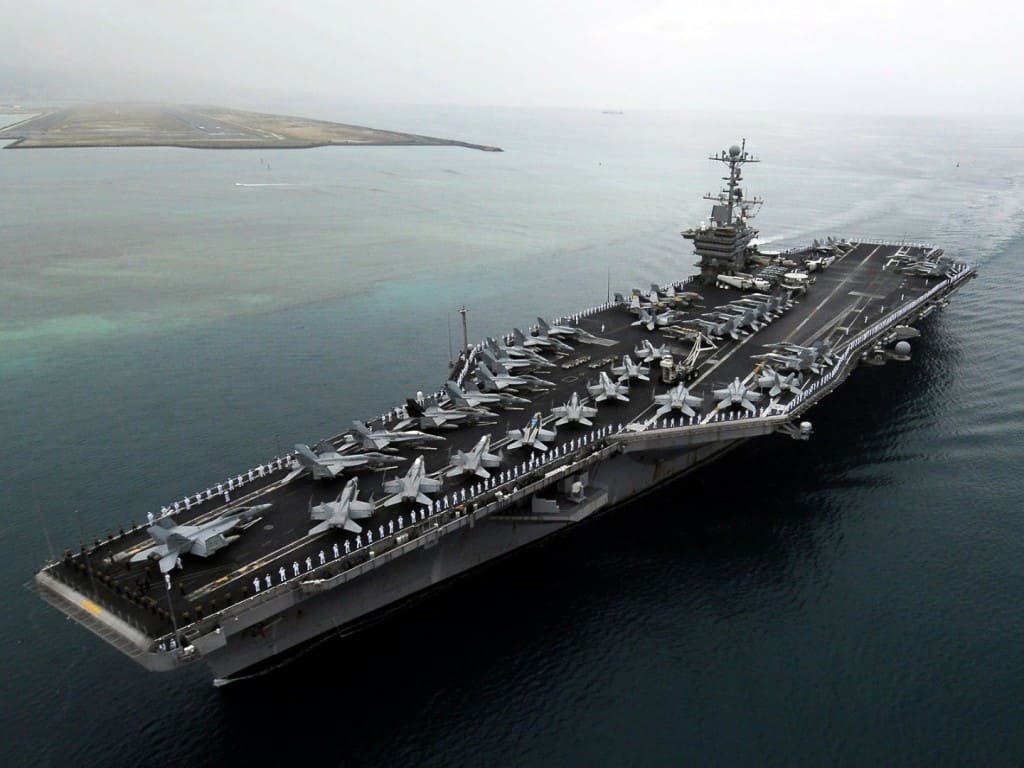 For those who may not know, an aircraft carrier is one of the largest ocean vessels any country can have in their fleet. This monstrosity is known for carrying multiple types of aircraft, plus weaponry. One of these massive vessels was listed for sale on eBay in 2004. 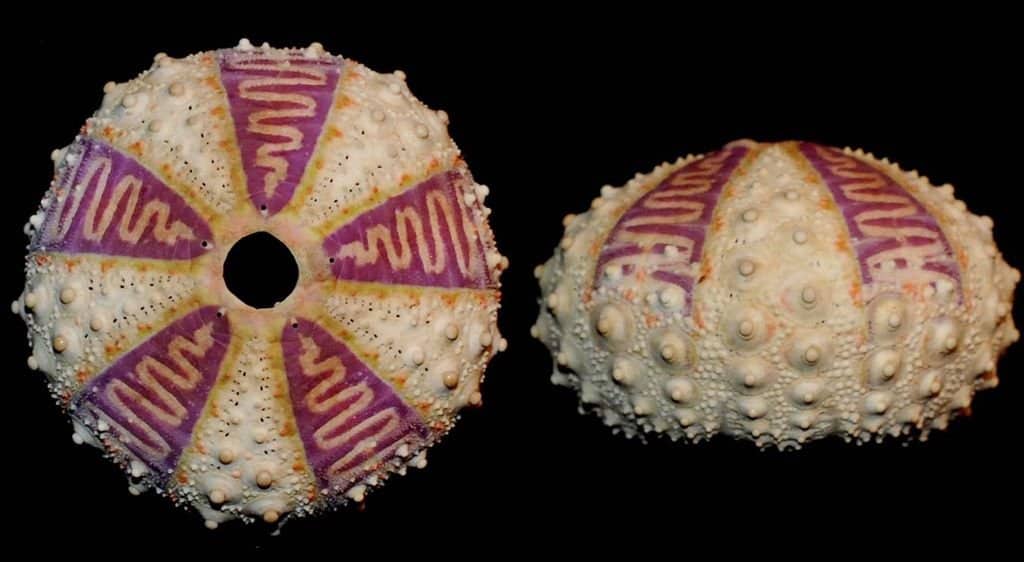 A lot of things go up on eBay, but this one takes the cake. A sea urchin, which was discovered as a completely new species, was listed in 2004 on the online shopping network. The species was later discovered to be Coelopleurus exquisitus. 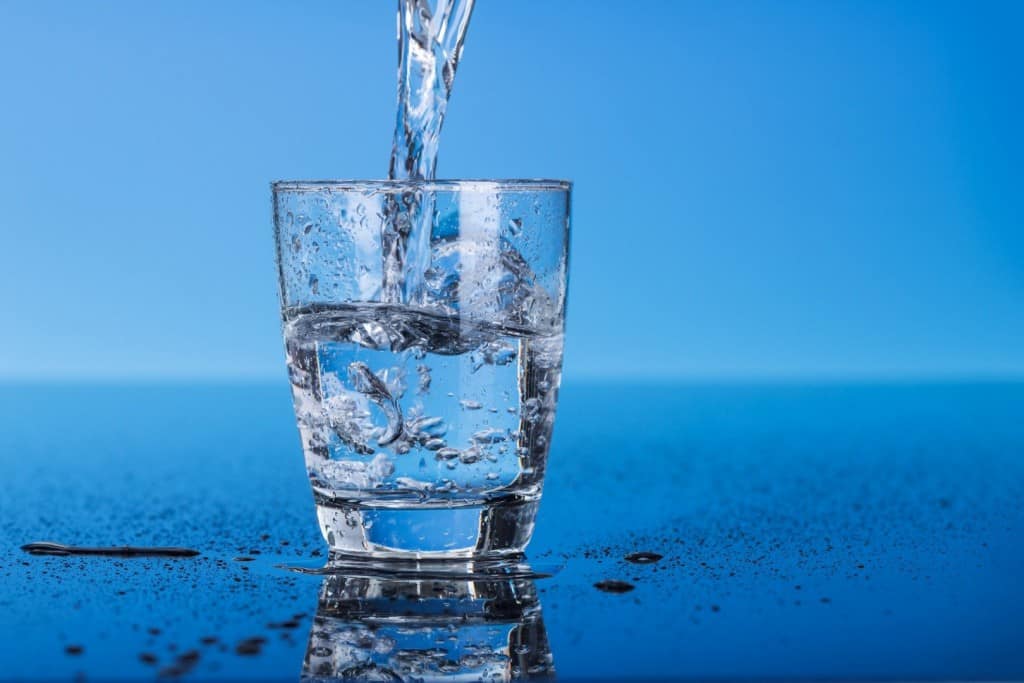 In 1977, Elvis Presley, known as the King Of Rock and Roll, left behind a plastic cup filled with water, which he had been drinking from during a concert in North Carolina. There were only a few drops left in the cup, but it sold on eBay for $455. 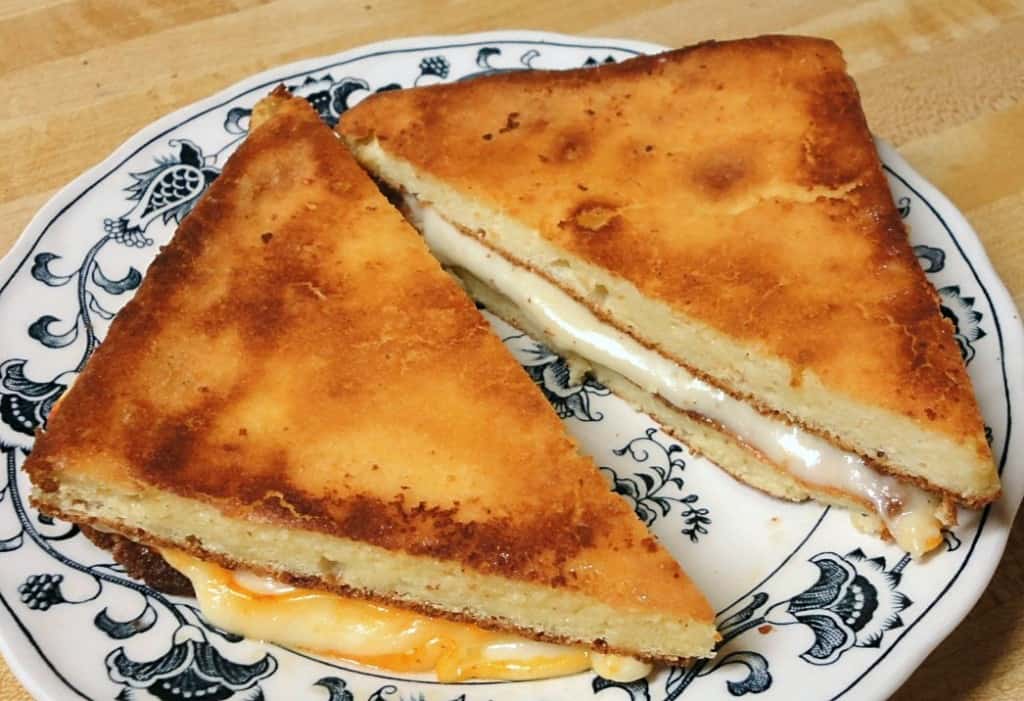 We’ve all had an amazing sandwich at some point in our lives. However, someone actually sold a half-eaten grilled cheese sandwich on eBay for a whopping $28,000. The sandwich was said to have the Virgin Mary engraved on the bread. 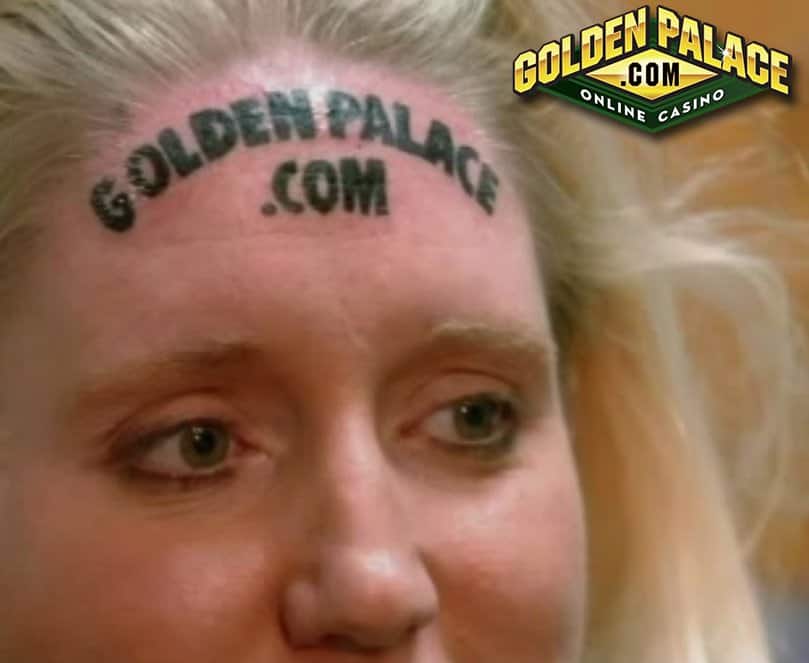 A Utah resident by the name of Kari Smith decided she wanted to get into the world of permanent advertising. So, for $10,000 she sold her entire forehead to a company. GoldenPalace.com bought the rights to her head space on eBay.

The Meaning of Life 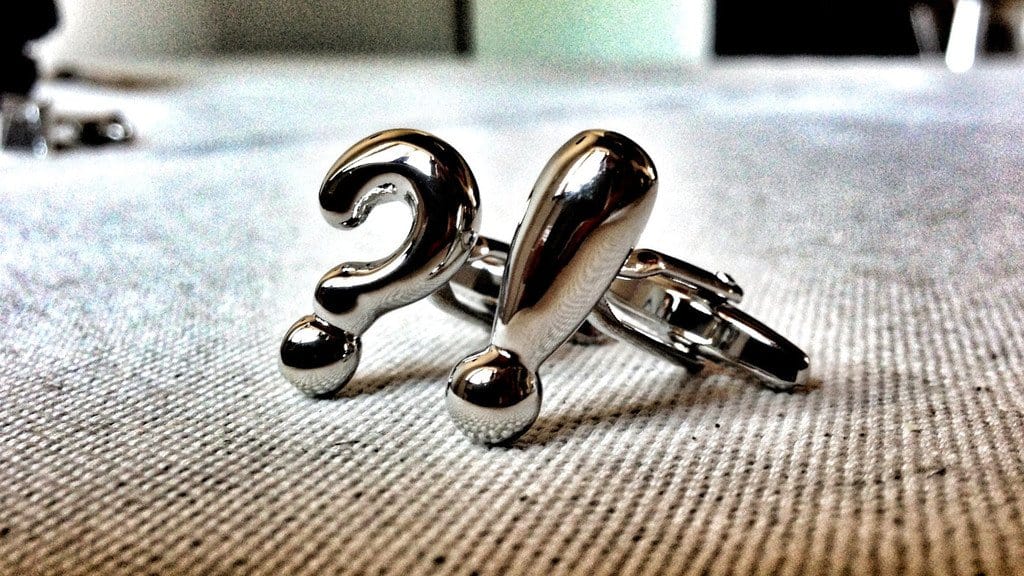 In 2000, a North Carolina resident decided to sell “the meaning of life” in an auction on eBay. The man stated, “I have discovered the reason for existence, and will be happy to share this information with the highest bidder.” It was sold for $3.26.

While searching for a bit of extra money, on Florida native decided to sell his liver. The man ended up receiving $5.7 million on eBay once the auction came to a conclusion. That’s rather impressive. Maybe we should give it a go. 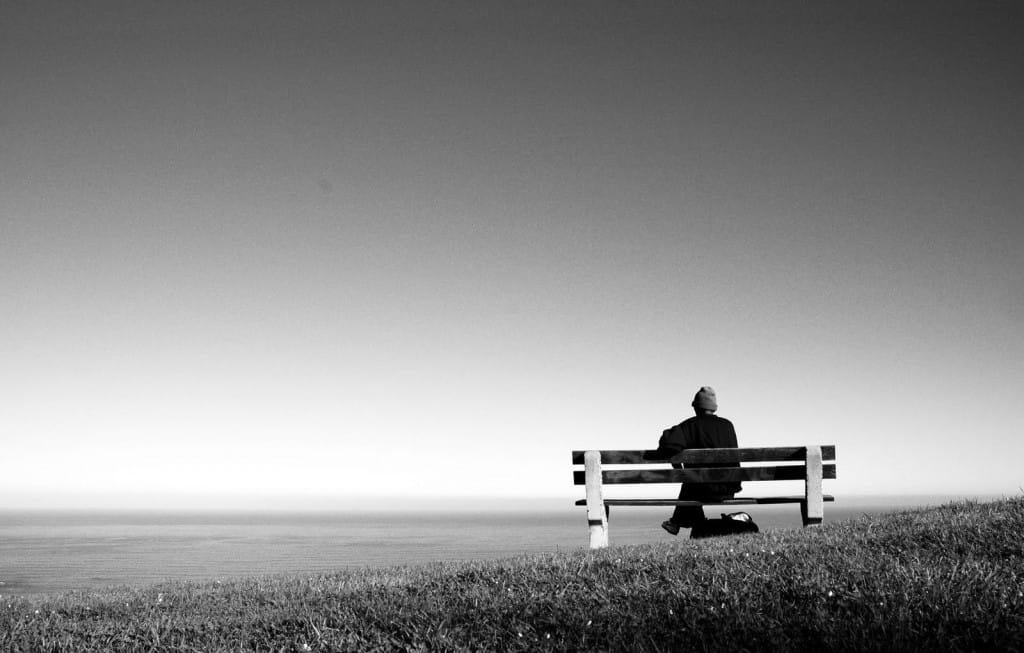 It is always unfortunate to hear of a death in the family, but Ian Usher took things hard. He sold his entire life on eBay, earning $300,000 for it. He traveled the world, and then wrote a book entitled “A Life Sold.” Disney wants to turn this into a movie now. 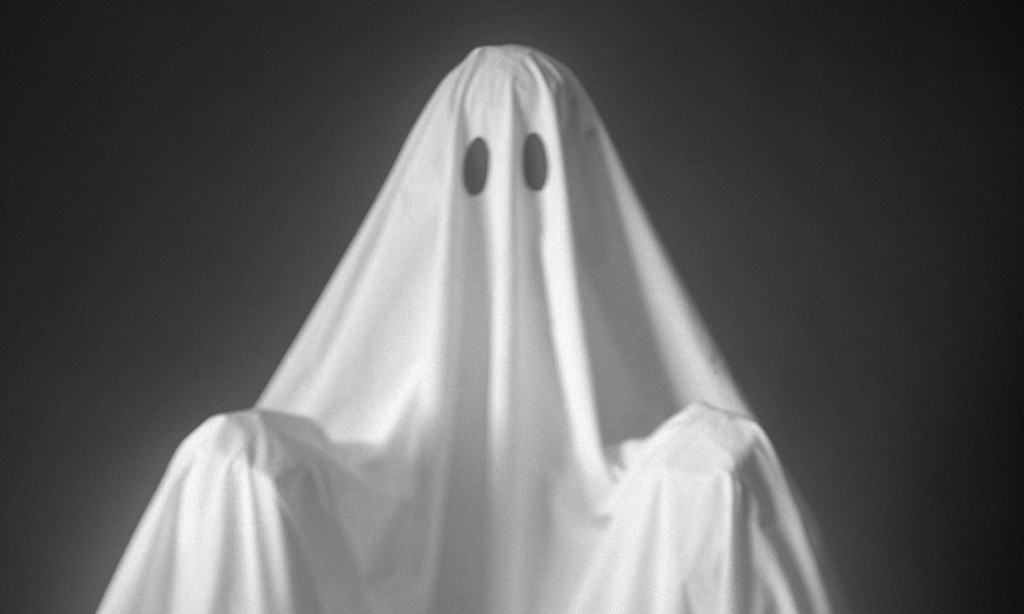 In 2010, Michael Fawcett took to eBay in an effort to sell the ghost that had been haunting him and his home for quite some time. He listed the ghost on the shopping website, but it was removed after just six days of listing — maybe it was the ghost who removed it?