10 Of The Most Inappropriately Named Toys Ever Created

The toy industry is one of the biggest businesses on the planet. Every single year parents and children spend billions on action figures, models, cars and other devices. They not only provide fun and entertainment to kids of all ages but also ensure they learn to socialize by playing with others and develop important skills for their later lives. With the industry being so large, it can sometimes be difficult for manufacturers to come up with new designs. A strong name can help to market the toy immensely as well, especially if you don’t use one of these highly inappropriate choices. 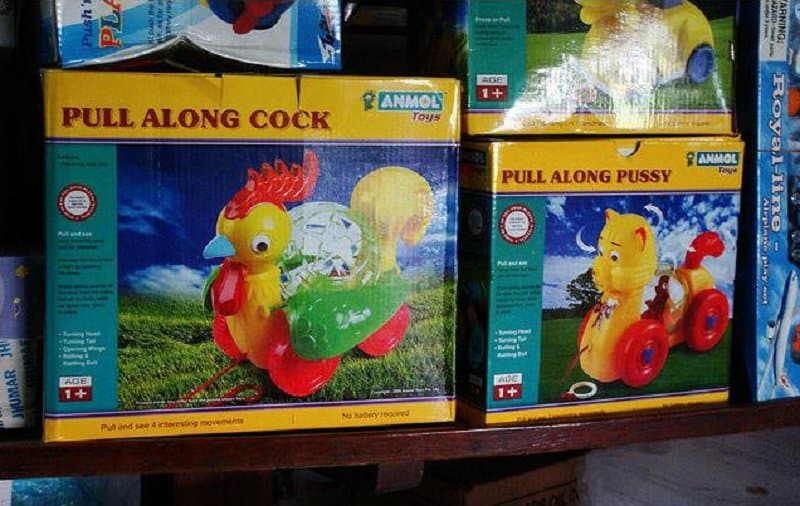 Apparently no one at this toy company thought that giving young children matching toys with the names Pull Along Pussy and Pull Along Cock was inappropriate. That or someone had a rather dark sense of humor at the company. 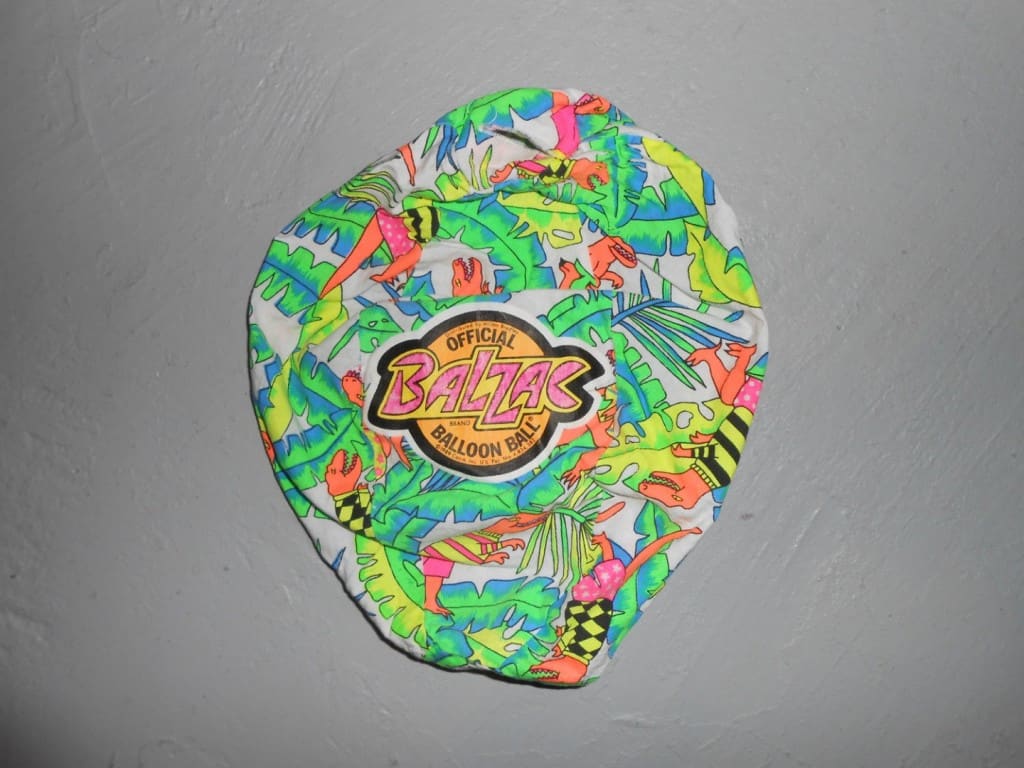 Creating a toy aimed primarily at teenage boys and calling it Balzac may not have been the best idea. They were obviously going to make the leap to the similar sounding phrase ball-sack. 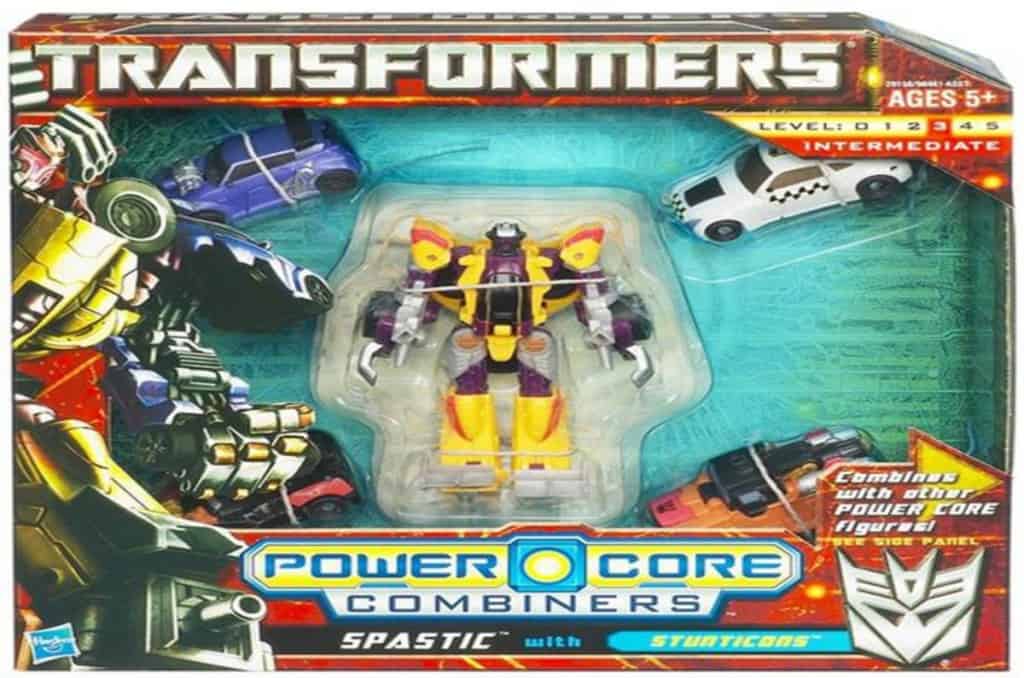 Hasbro should probably have done a little market research, or at least Googled the word spastic, before launching this product. The unfortunate name contains a term which is most often used as an offensive name for someone with a disability or learning difficulties in the UK. 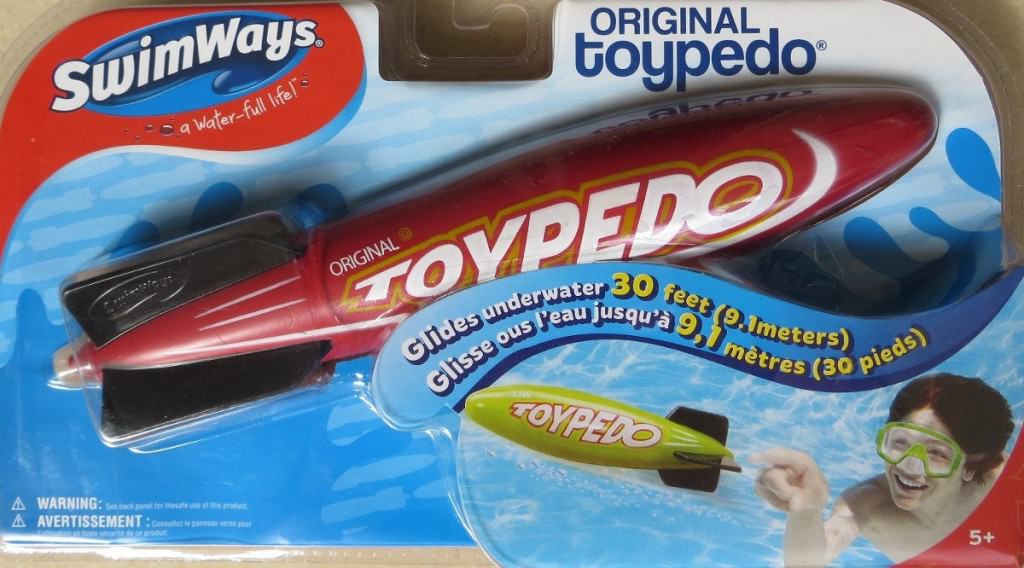 Combining the words toy and torpedo to create this rather suspiciously shaped toy may have seemed like a good idea to someone but it ended up being all kinds of wrong. 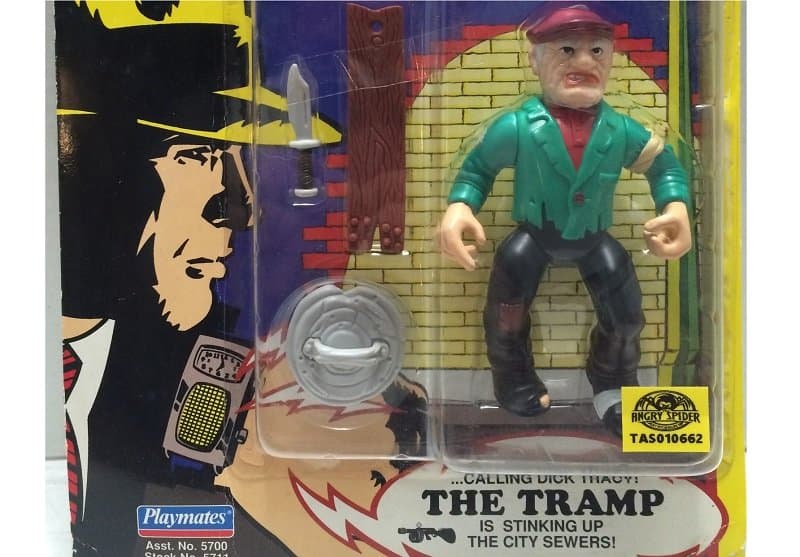 Steve the Tramp was already a controversial character in the Dick Tracy comics before the toy launched. Unfortunately things got worse with the release as the character was simply called The Tramp and had an accompanying description that was less than flattering. Many people complained that it was teaching children to mistreat the homeless. 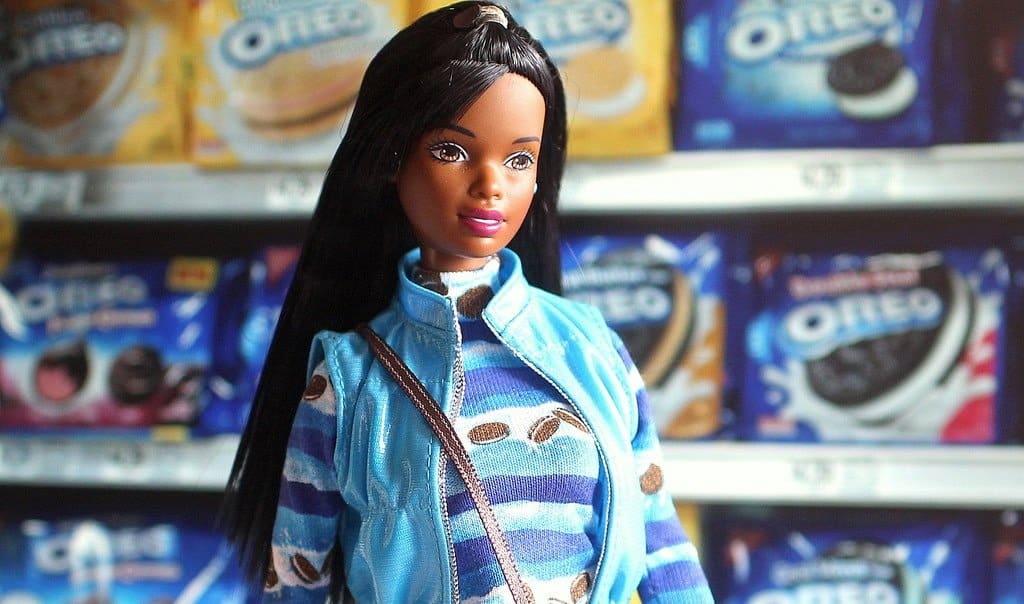 Originally designed to simply be a special edition in collaboration with Oreo, this Barbie doll faced criticism and allegations of racism. This is because the doll was black and the word Oreo is often used to describe a black person trying to be white. 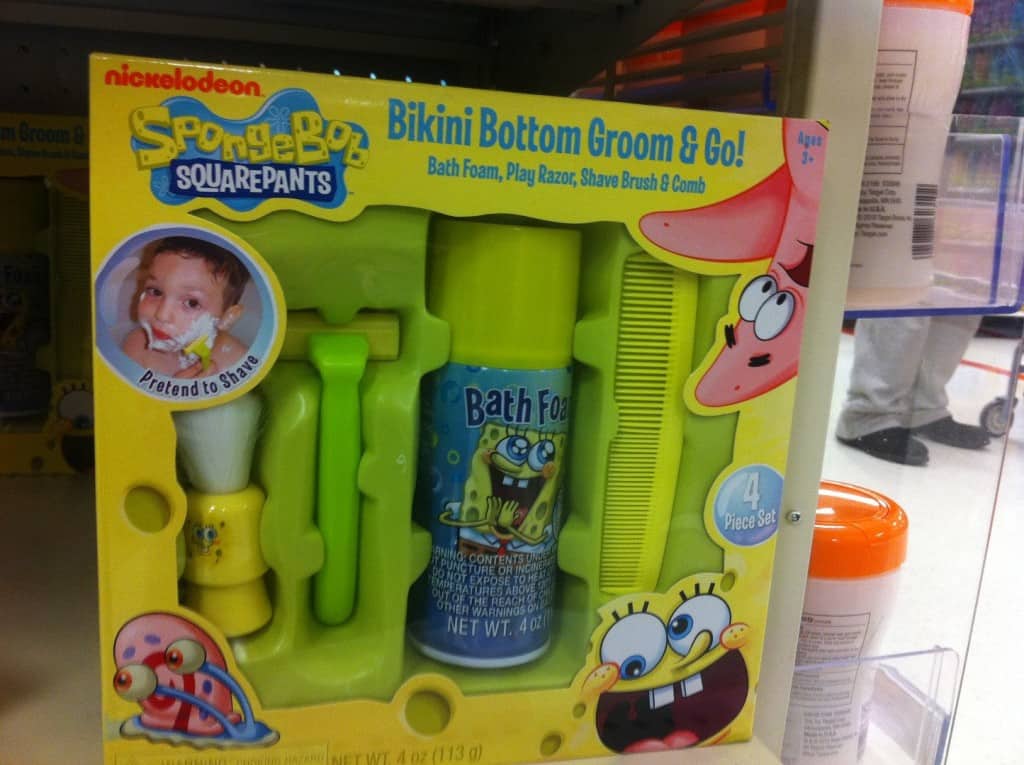 While Bikini Bottom is simply the name of the place where SpongeBob lives, this name sort of implies that it is a grooming set for a person’s pubic hair. Not exactly suitable for children who watch the show. 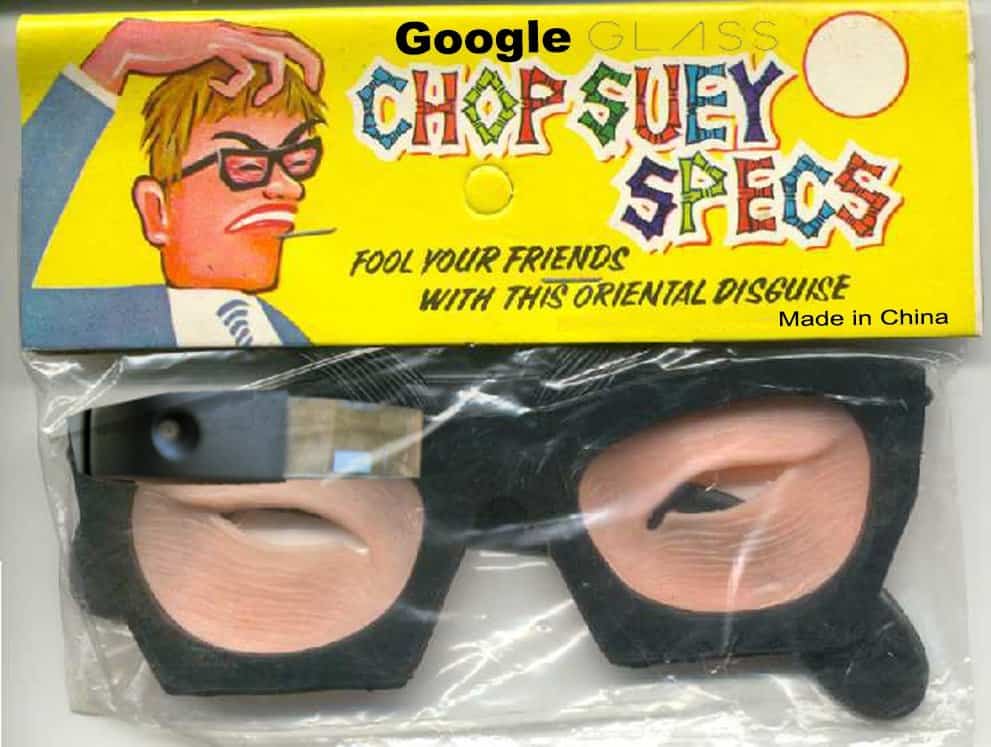 The problem with this particular name should be obvious as it panders to a lazy and highly offensive stereotype of Asian people. 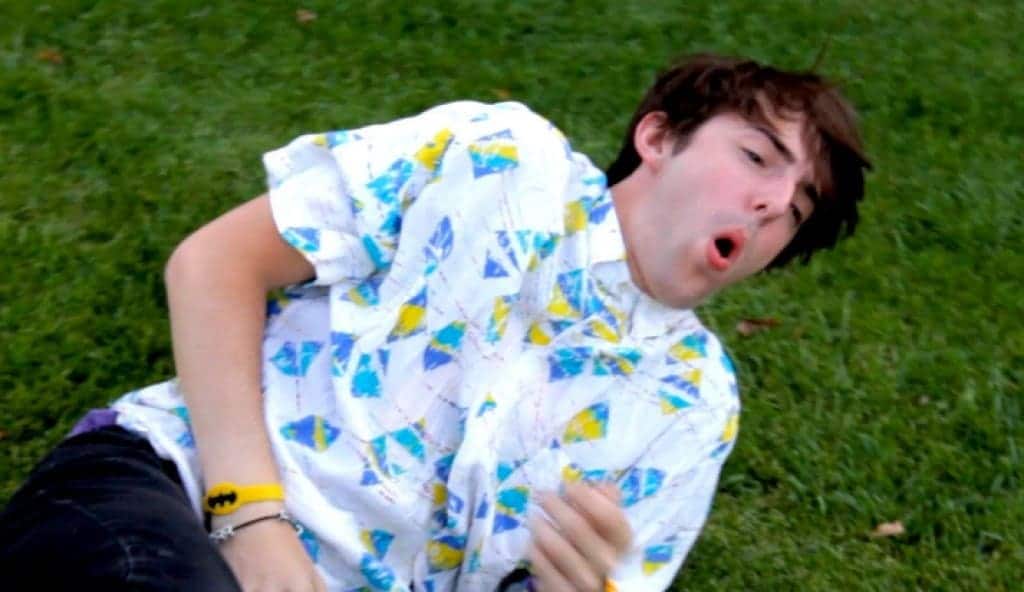 Even today the name Ballbuster would probably not be considered a good choice for your latest toy. Yet that didn’t stop Mego from doing exactly that in the 1970s, much to the shock of stores and customers. 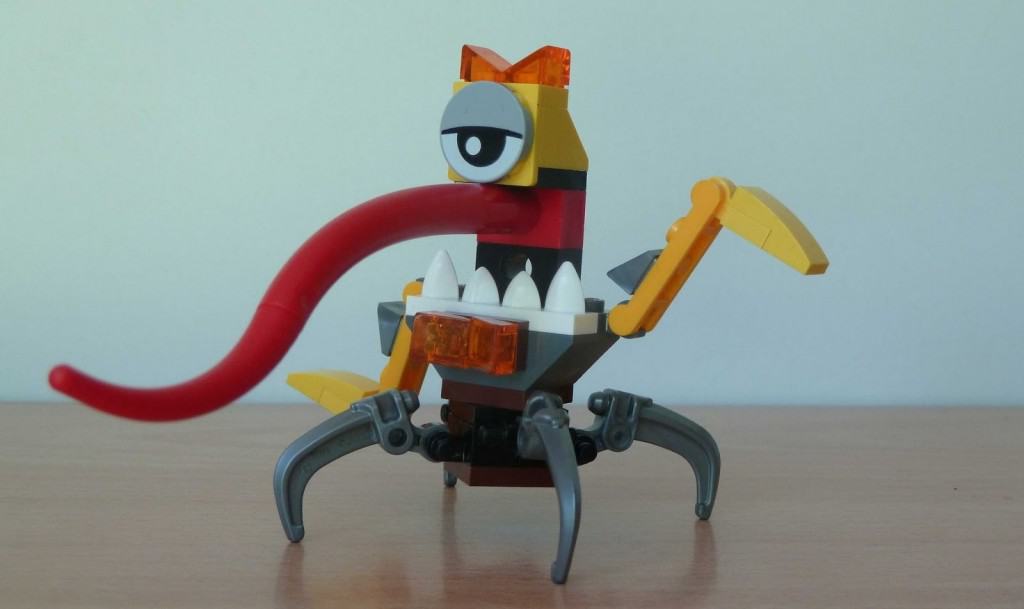 Although the Turg Lego piece wasn’t actually named anything offensive, it was informally known as the window licker thanks to its description on the official website. There it was described as “part frog, part chicken, part back-of-the-bus window-licker,” and caused something of an outrage in the United Kingdom as the phrase is usually used as a derogatory term for those with disabilities.