10 Of The Strangest Medical Treatments Our Ancestors Used

At one point or another, almost every single one of us has required medical expertise and care in order to heal a broken bone, a sickness, or any other ailment we’re currently experience. For the most part, at least within today’s society, we tend to get help from highly trained experts who spent years in medical school for this specific purpose. However, way back when, the strangest medical treatments were used to heal all types of problems. Who knows if they even really helped at all, but they were still popular. 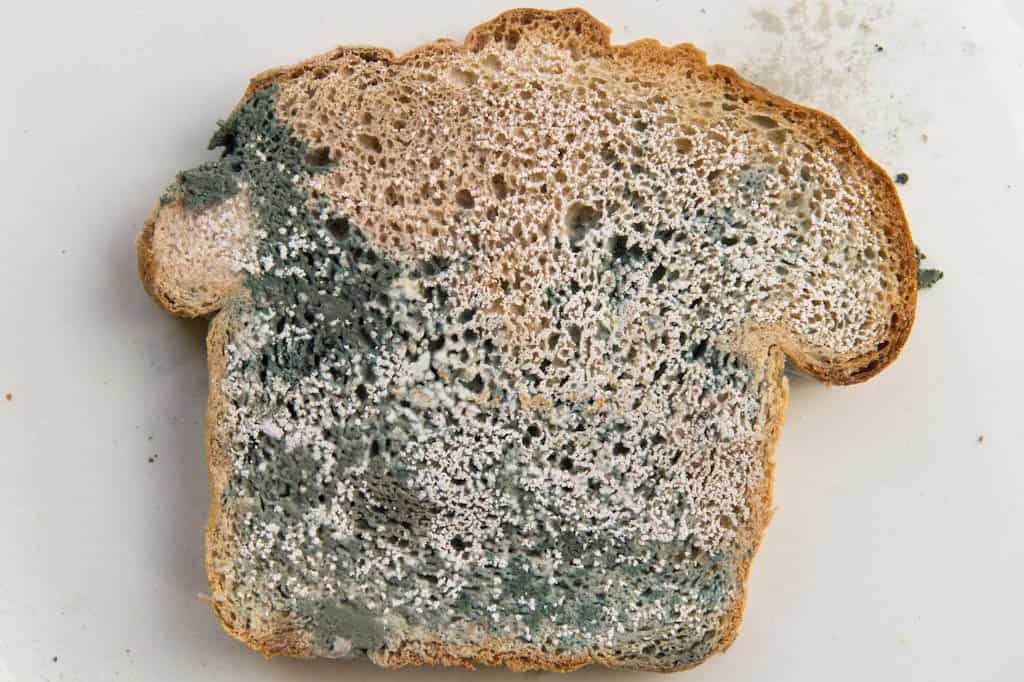 When suffering from a cut in ancient Egypt, the local doctors would use moldy bread on the wound in order to disinfect the area. They believed this would prevent any bacteria from growing worse within the cut. 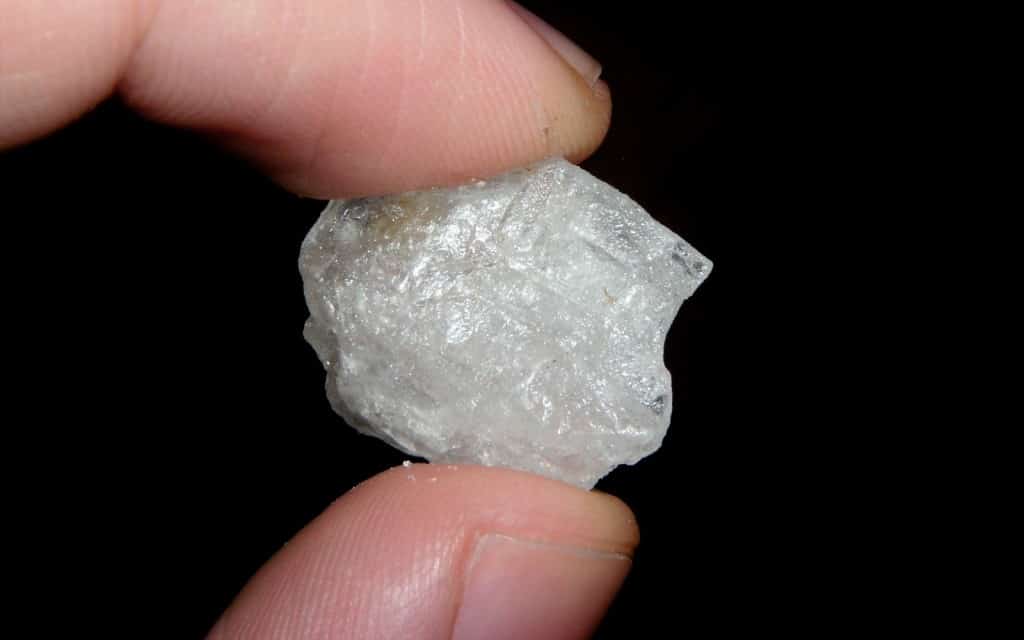 Hitler was particularly fond of Crystal Meth, as he used it for all of his ailments, along with over twenty other drugs. His doctor injected the hardcore narcotics into his butt to keep him “fresh, alert, and active” during his reign. 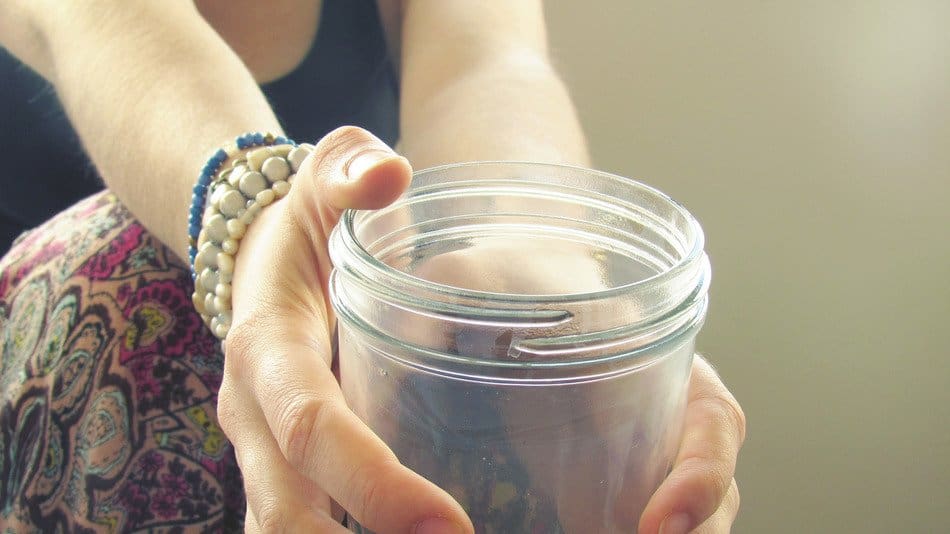 During the Black Death, doctors believed that farts captured in glass jars could help prevent any sickness brought about by airborne disease, such as the rot coming from dead bodies in the streets. Doctors would leave jars of their own farts outside of their office for everyone to smell. 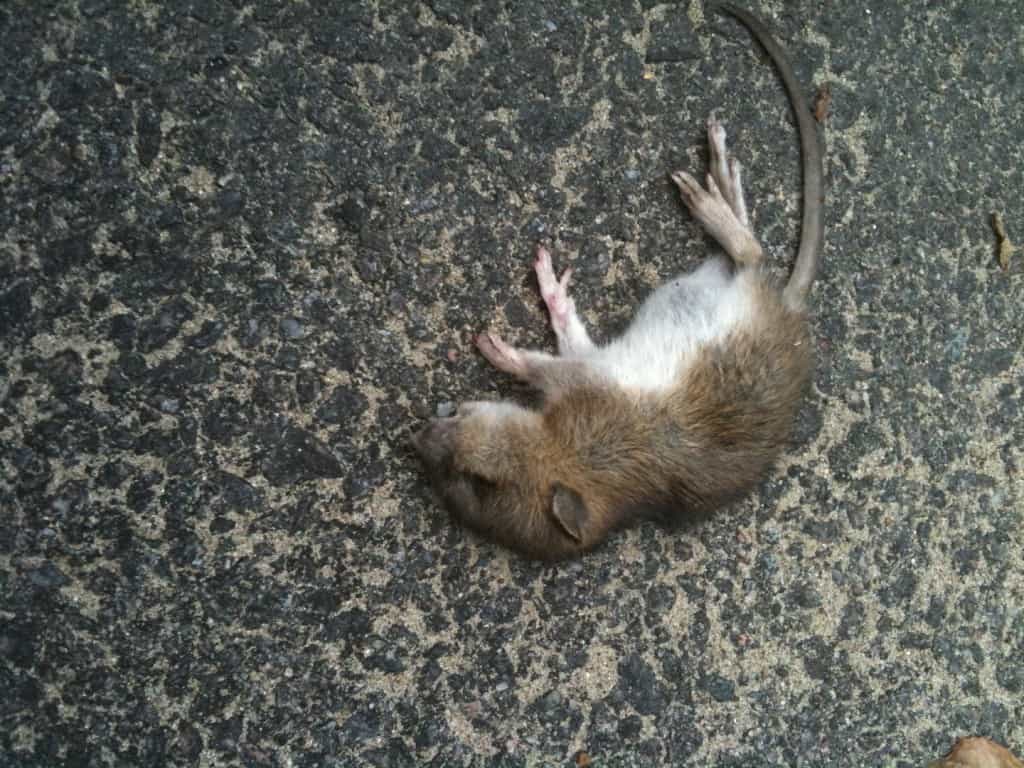 Throughout Ancient Egypt, anyone suffering from a toothache would have mashed mice mixed with a few other ingredients applied to the painful tooth in an attempt to remove the harsh feelings. 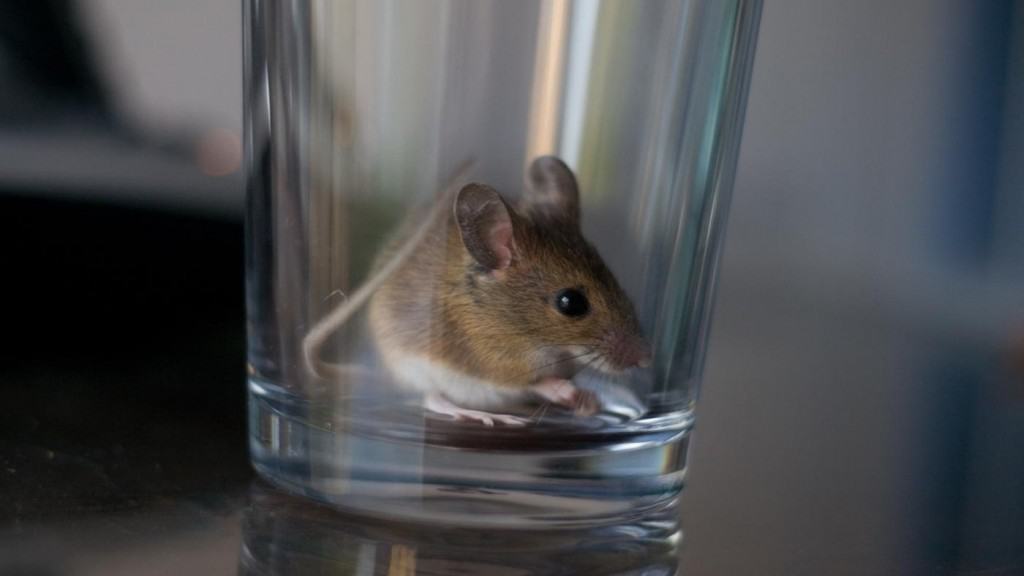 In Elizabethan England, mice were sometimes cut in half and the bodies would then be rubbed along the skin where warts were appearing. This is said to remove any warts and prevent any new ones from growing. 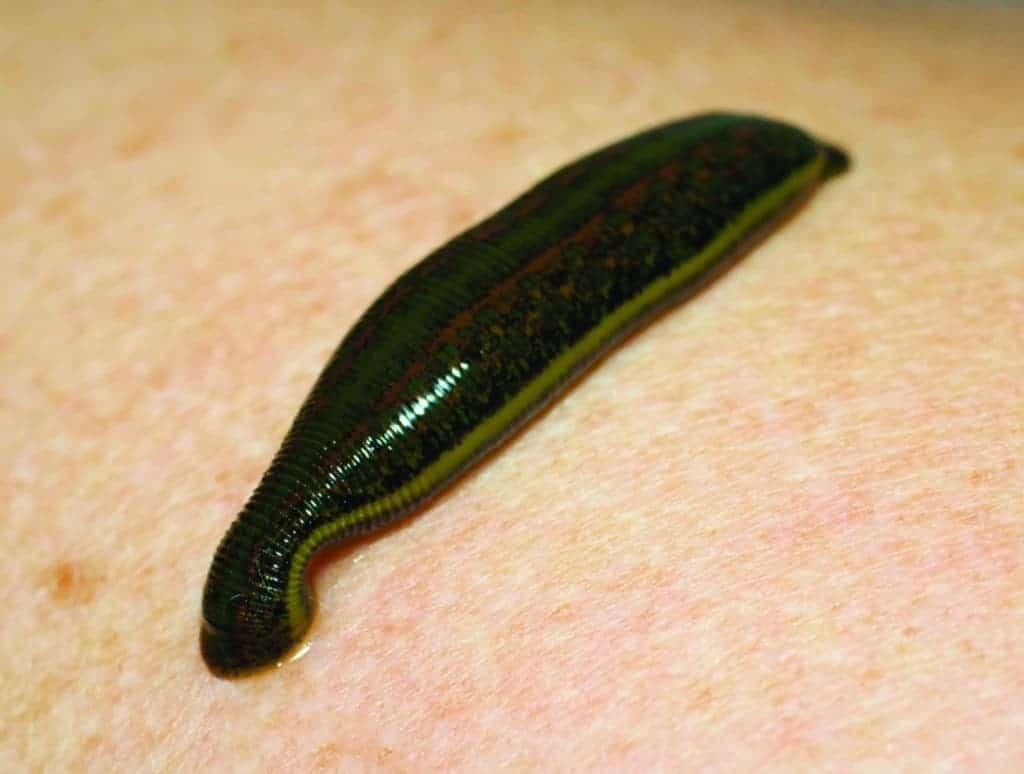 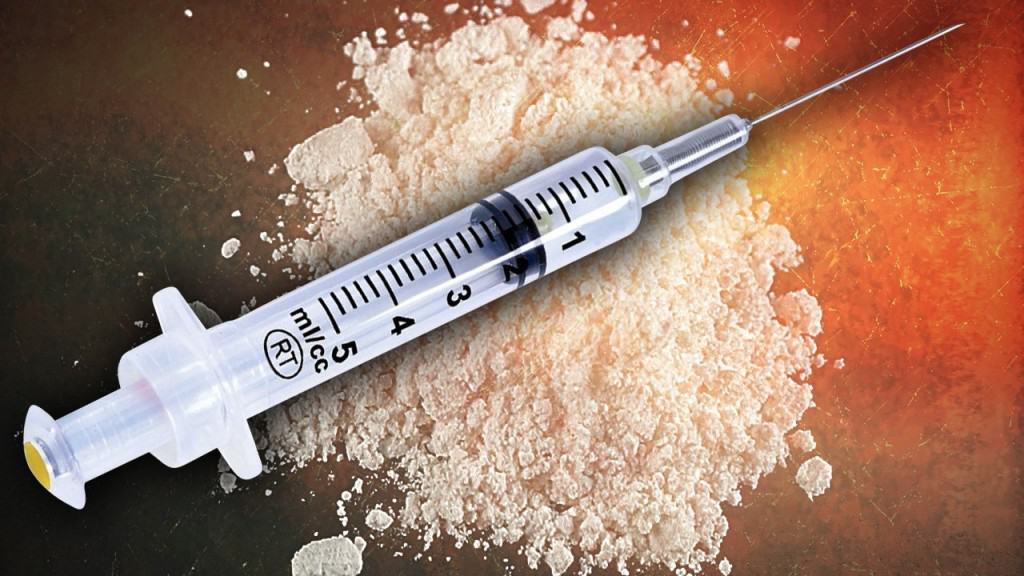 Heroine, which we all know as a hardcore narcotic, was once used and marketed as a type of home remedy for coughs, colds, and certain pains. There were probably a lot of drug addicts at the time. 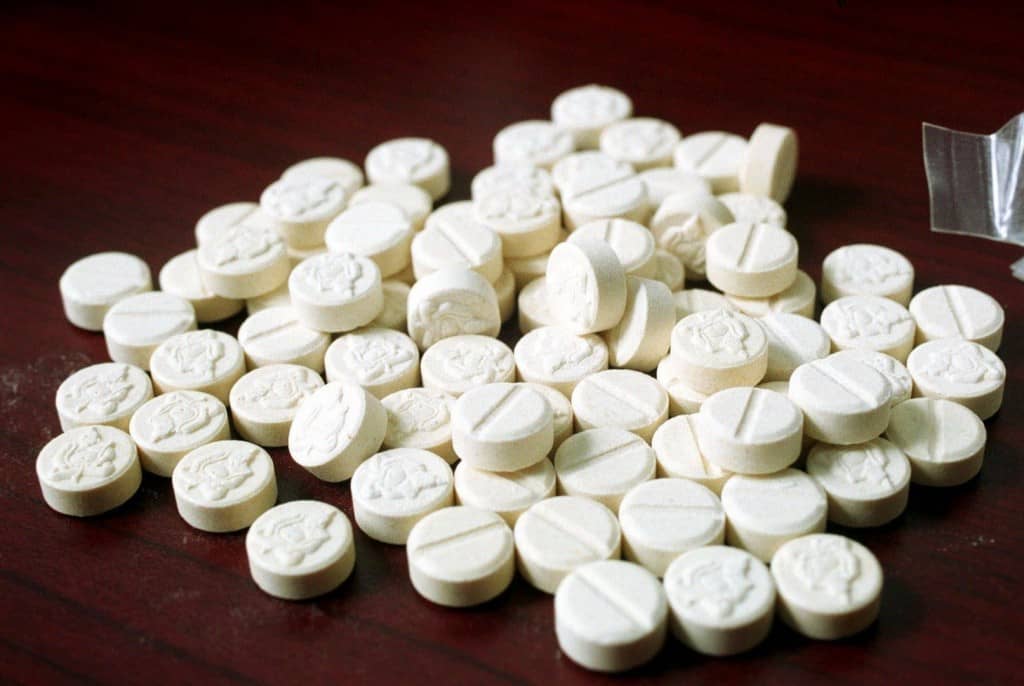 During the 1970’s, there was a strong push for doctors to make use of ecstasy while treating insane patients in a form of psychotherapy. Again, a lot of people were probably walking around addicted or with half of their brain missing. 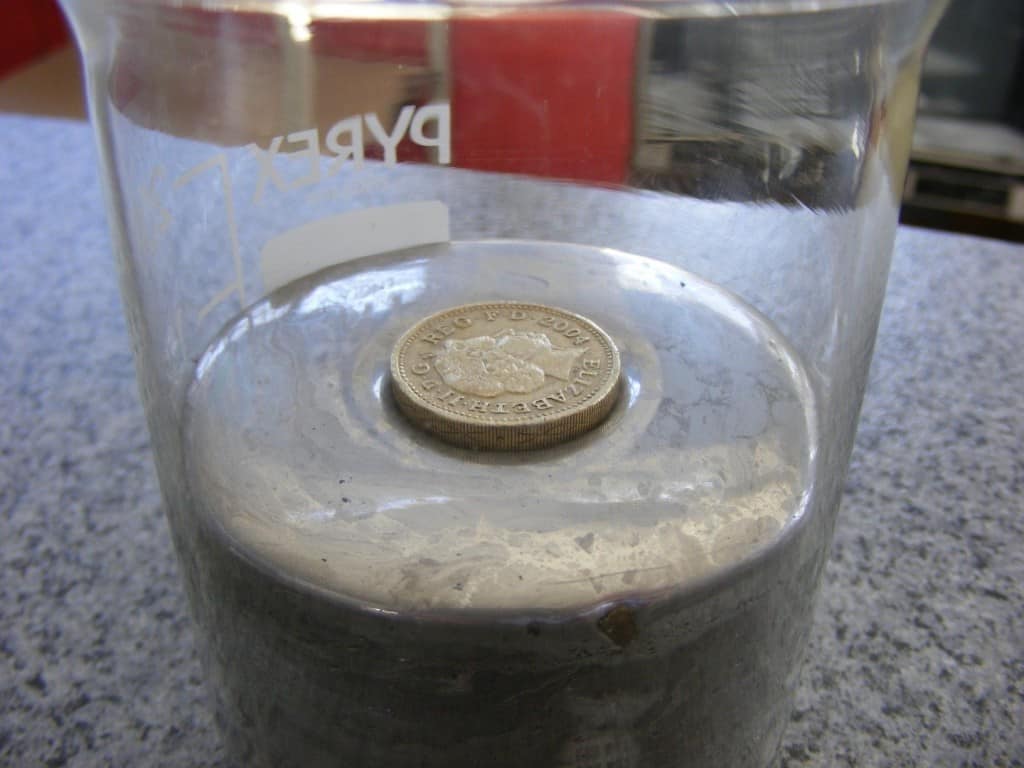 Mercury, which remains a poisonous compound to humans, was used to treat syphilis during the early 20th century. Unfortunately, side effects included tooth loss, ulcers, and neurological damage. 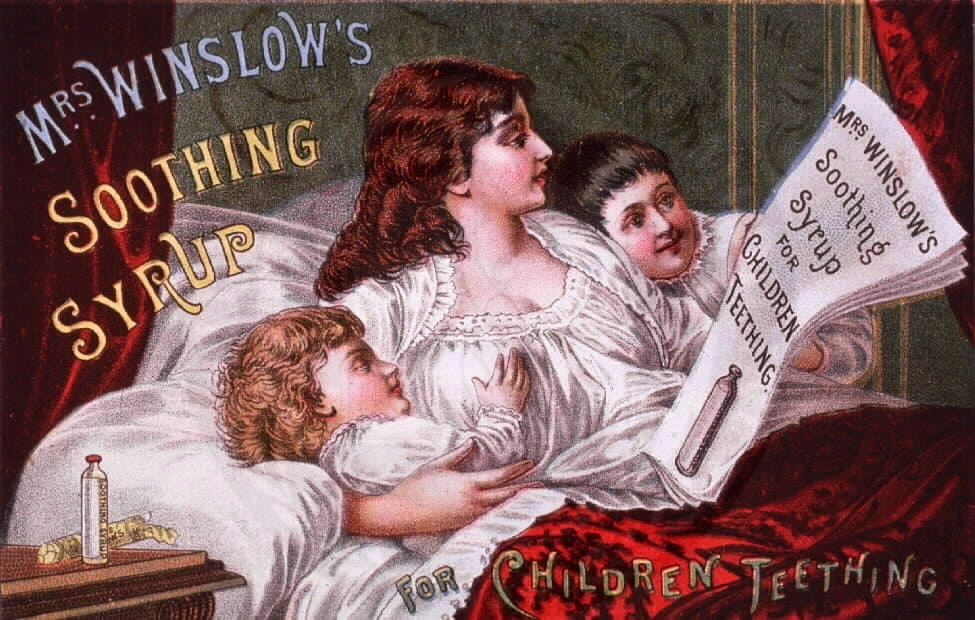