10 Of The Most Inappropriate Toys Ever Made

Oh to be young and innocent again! What joys we had as kids romping about and playing with our toys. Little did we know that our parents probably shielded us from some scary, bizarre and simply inappropriate toys that would certainly lead to therapy in the future. Of course, as kids we probably couldn’t tell an ill-suited toy if we saw one, but I’m sure we would figure it out sooner or later. Here are some of the most inappropriate toys ever made. Really though, what were they thinking?

I could explain why it’s totally inappropriate to let kids play with a vibrating stick between their legs, but it’s pretty obvious. 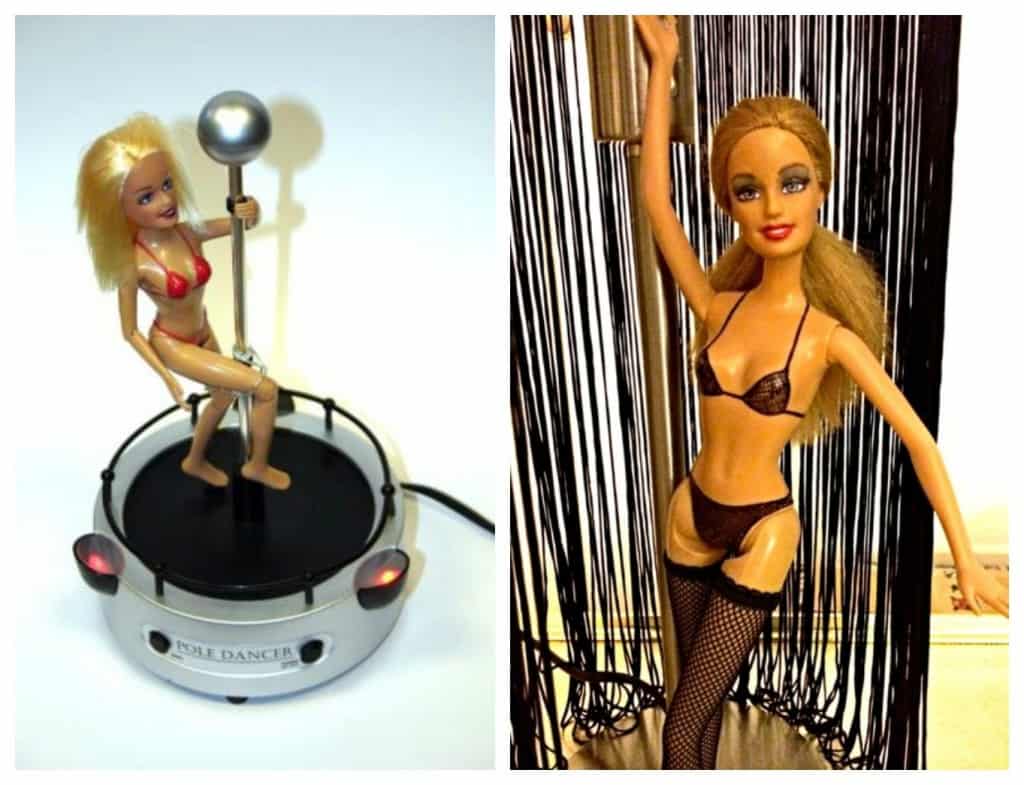 Since every kid needs to learn the art of pole-dancing, someone went ahead and created the pole dancing doll. Not only does this toy come equipped with a half naked doll and a pole, there is also an instructional video.

Let’s just have Child Protective Services on standby in case you see a parent picking this up off the shelves. 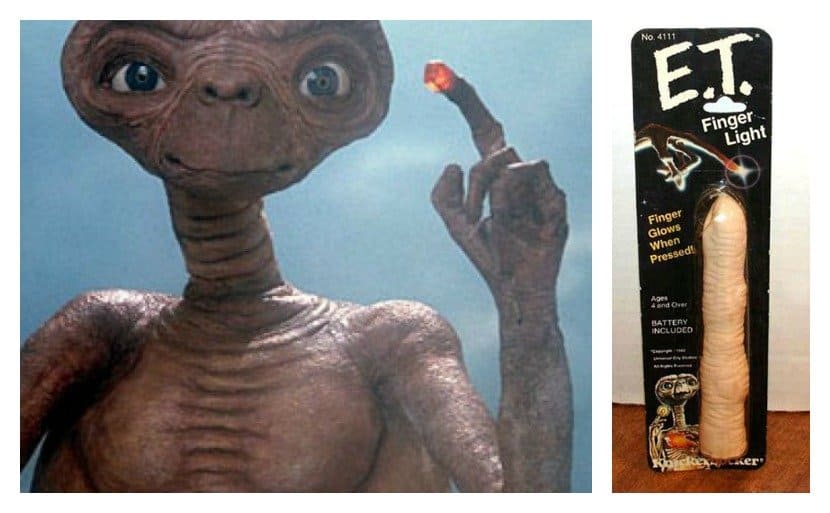 Remember that lovable alien from the movie E.T., the one with the ‘magic fingers’? Well in an effort to capitalize on the movie, a toy called the ‘E.T. Finger Light’ was created.

So whats the problem ? Well ET’s finger apparently resembles an adult sex toy, or at least it does to whoever made this toy! 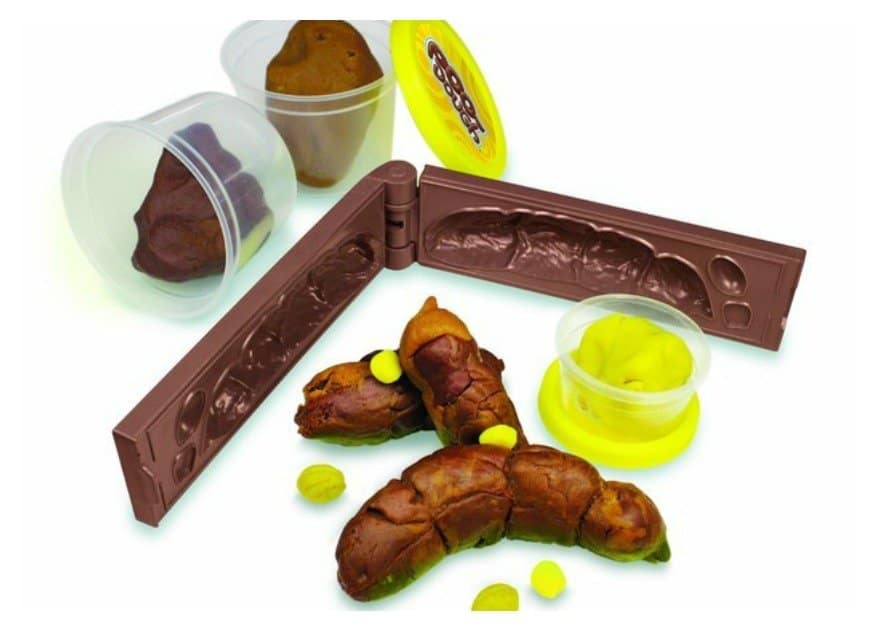 Have you ever wanted your children to play with Play Doh-shaped poop? Well wait no longer, as Poop Dough is just right for you… 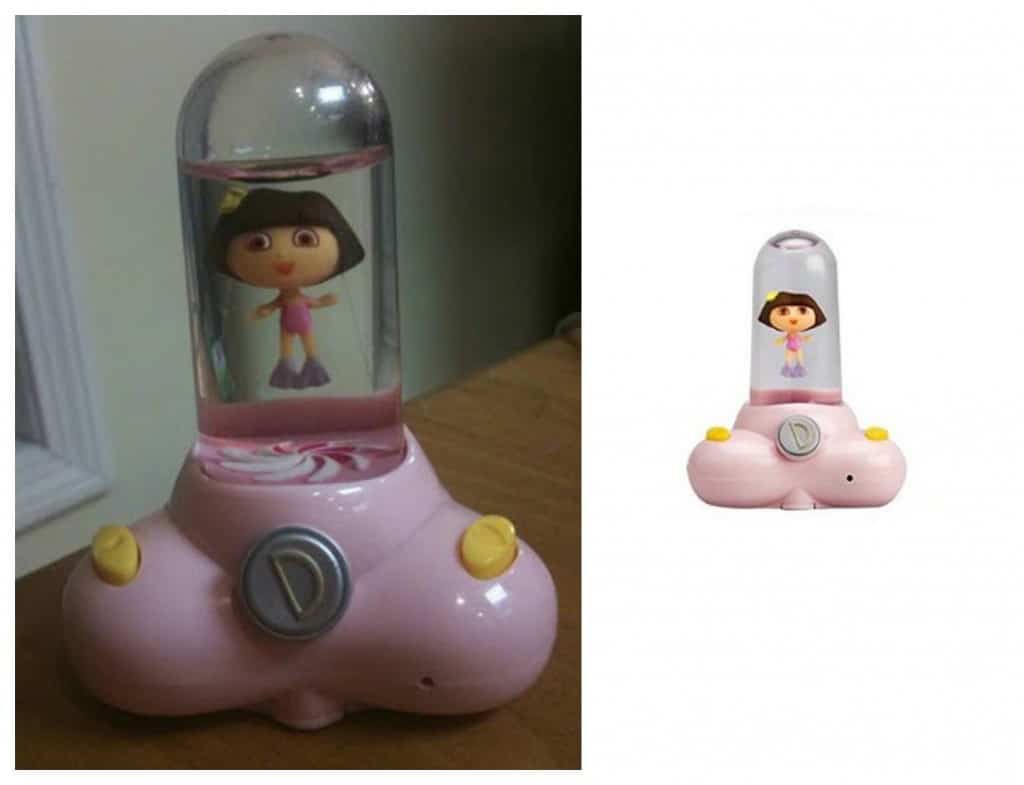 This toy is seemingly inconspicuous — why is this on this list? All we can say is to have a look at the shape, and it may remind you of something. 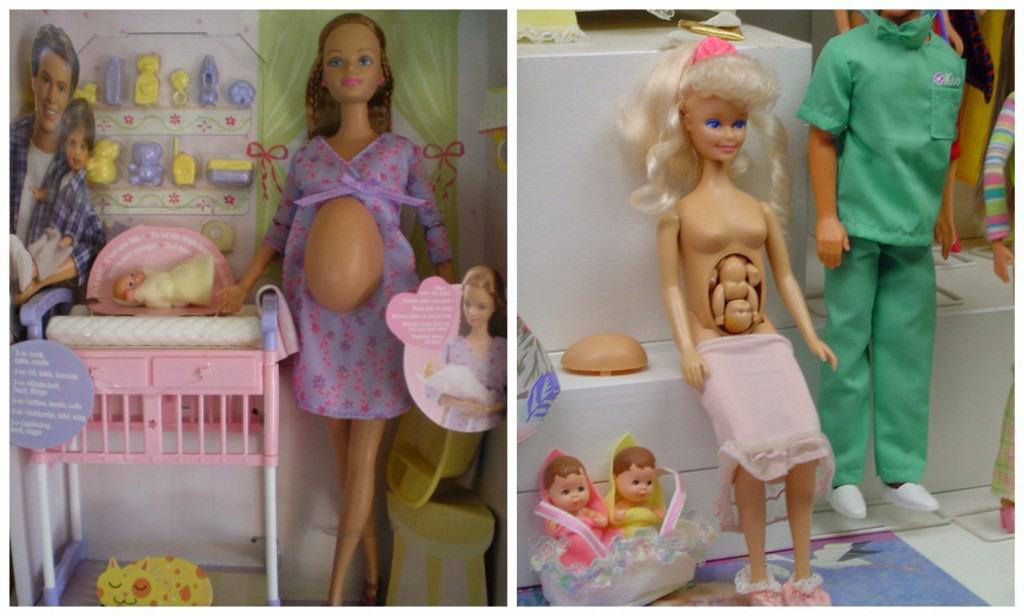 Maybe you can use this one to explain to your kids where babies come from. Or maybe not. This pregnant Barbie idea is wrong on so many levels. 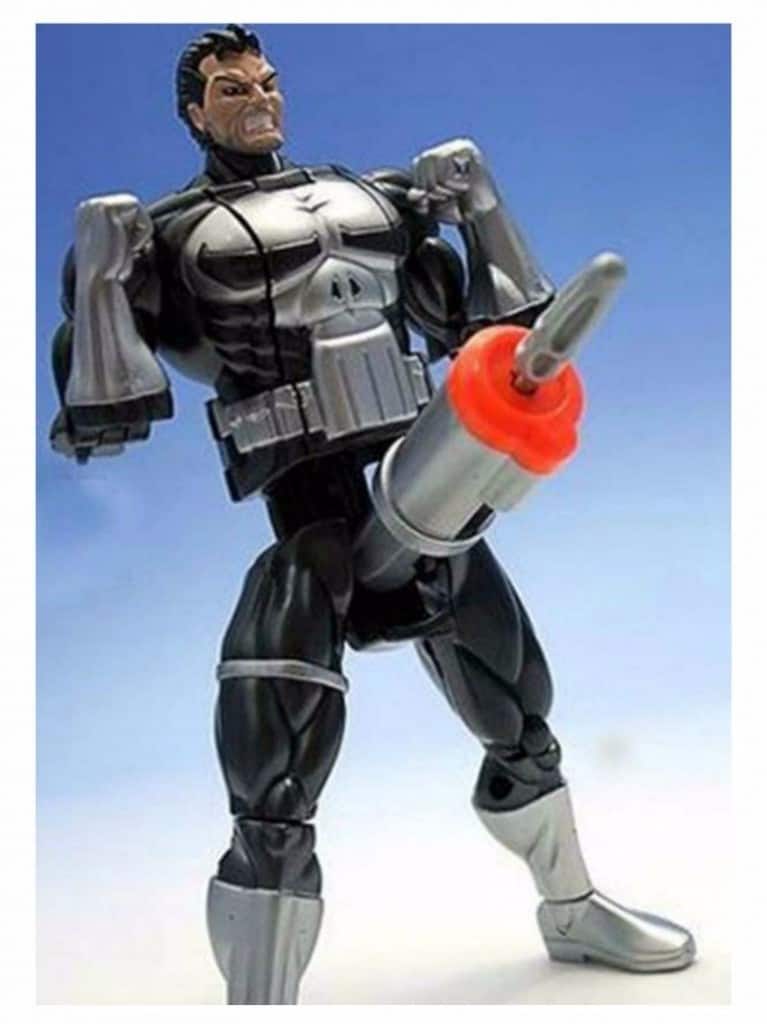 I think the person who made this toy is this one that deserves to be punished. Why? Two words – Crotch Rocket! 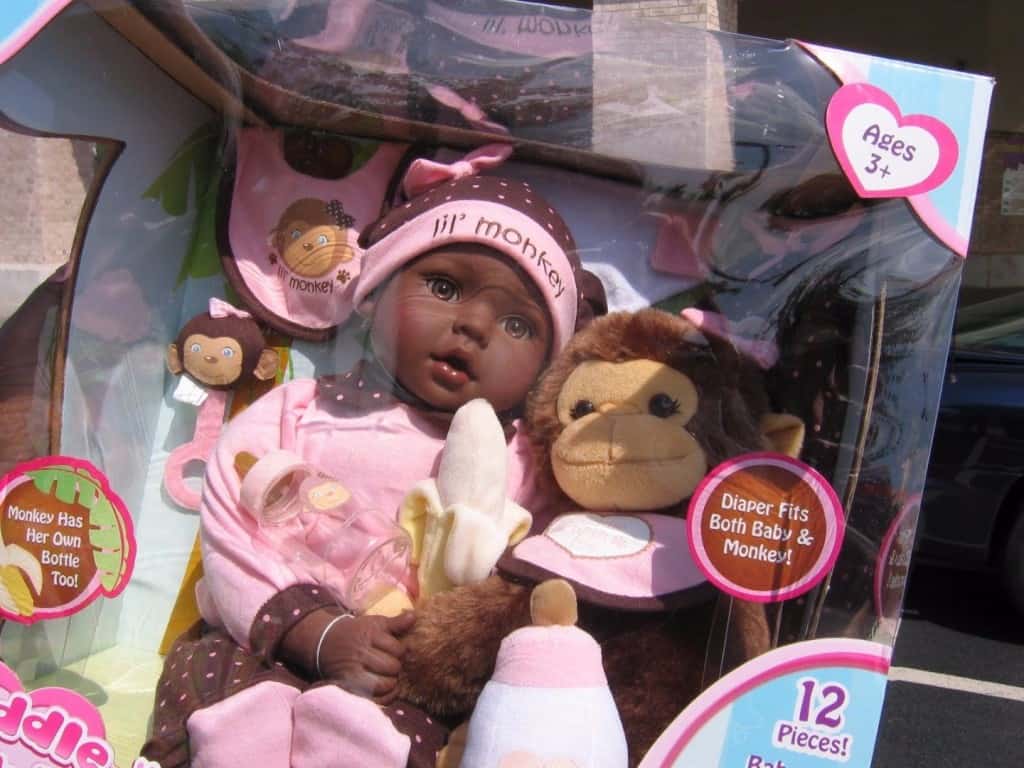 Yes, in the twenty-first century someone actually thought it was appropriate to not only make an African-American doll and name it “Lil Monkey”, but to add insult to injury they also added a monkey holding a banana.

I have absolutely nothing against wolverine; the real problem are the people who found the most inappropriate place to put the inflate nozzle on this blow up toy. I mean, come on!

We’re not sure why or how these toys even made it on the shelves, but they did. Luckily they have now been banned, but we still feel bad for kids who had to experience these control toys before they were banned.

I mean straight jackets, cages, baby strap chairs, how was that even legal?