10 Of The Most Expensive Video Game Mistakes

Creating video games is an expensive but generally profitable experience. Trust is starting to fade, especially in the PC industry, as more and more highly acclaimed games are released broken. Games such as Batman: Arkham Knight and Mortal Kombat X have been complete disasters with glitches and developers simply dumping support after they’re released. They’ve decided that it costs too much money to fix the product and risk damaging their name in the future. While it’s starting to become common now, other companies have stepped up and spent money. Here are some of the most expensive video game disasters in history.

Game That Could Destroy Your Computer 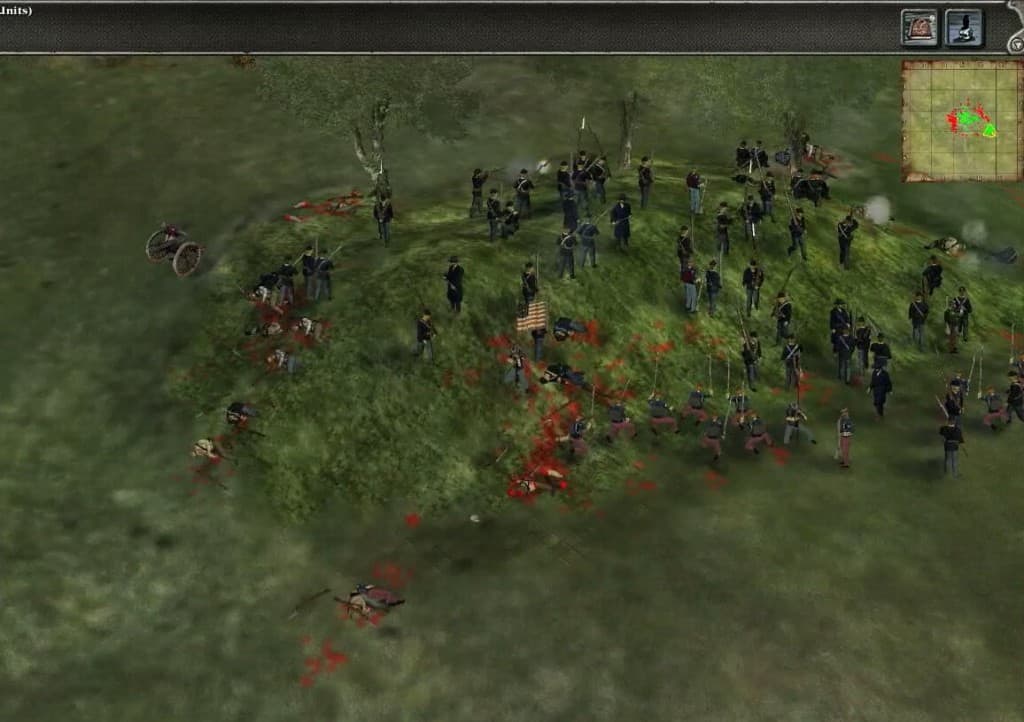 Myth II: Soulblighter was a game developed for the PC by Bungie, the same creators later known for Halo. In this sequel that was supposed to be a success, an error was found right before the release that if the game was uninstalled, it would erase the gamer’s entire hard drive. Microsoft had to swap out discs for everybody that bought the game, erasing nearly all profit made. 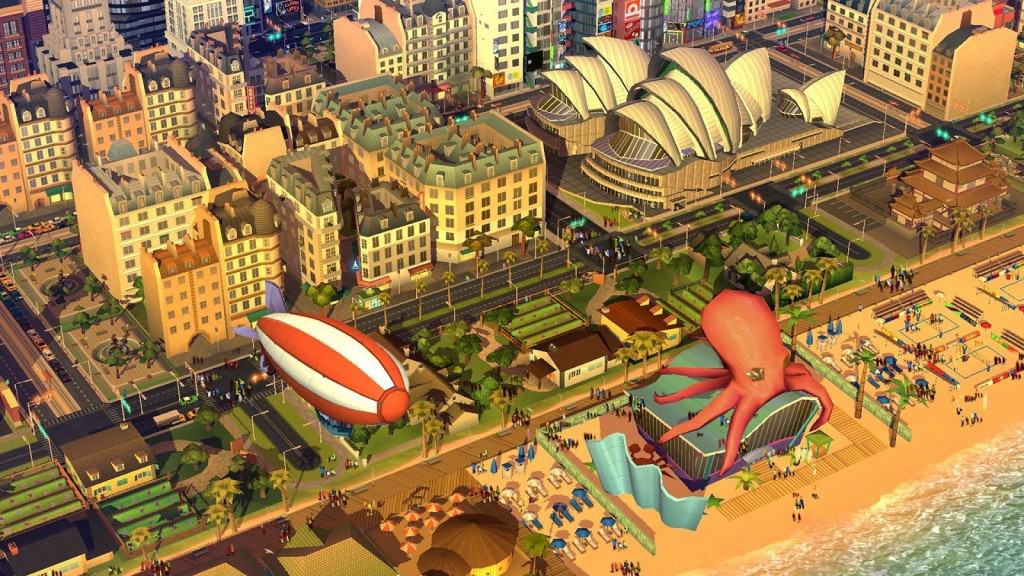 EA’s reimagined version of SimCity was nothing but catastrophe when released in 2013. Fans and critics panned the need to always be connected to the internet and at launch, players struggled to log in to the servers and the AI was broken. The game never recovered, and the developers behind the game, Maxis, closed down two years later. 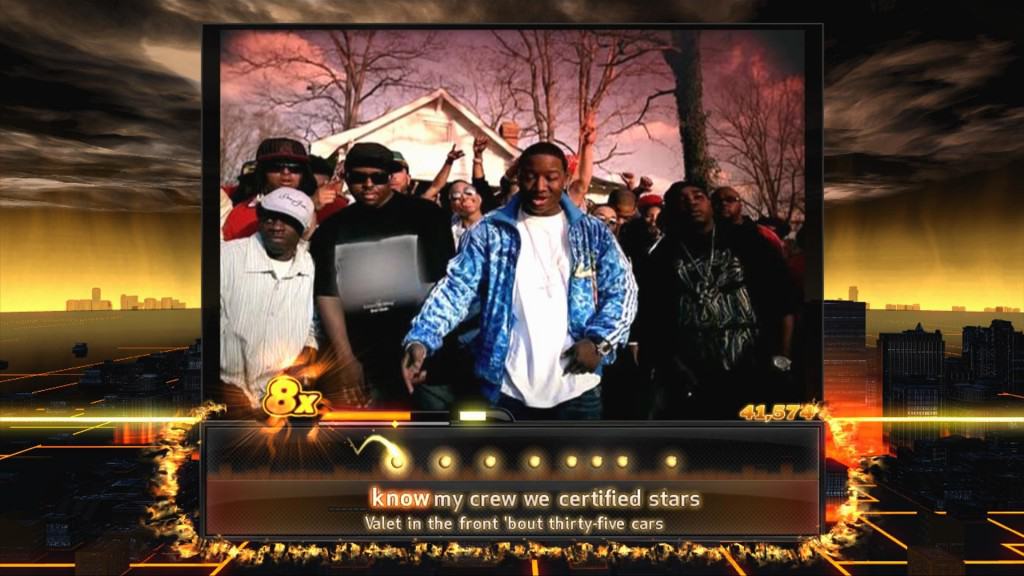 If you’re going to use real songs for people to rap to, it’s best to get the license to use all those songs. EMI, the music label who released the songs, sued developers 4mm Games and Terminal Reality for over $8 million. That led to Konami being sued for $9 million for misusing their funds received from the City National Bank to create the game. 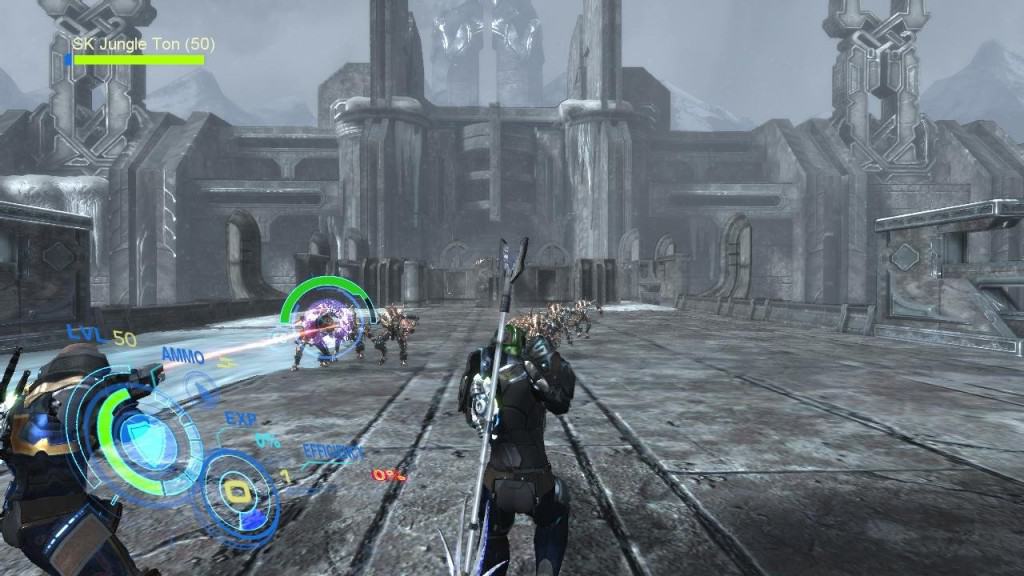 Silicon Knights sued and lost in a big way. Due to rising costs of developing Too Human with the Unreal Engine created by Epic Games, SK sued them and said it didn’t work as promised. EG then countersued for licensing disagreements as they still used the engine. EG won and were owed $9.2 million, and SK couldn’t afford the costs and dissolved. 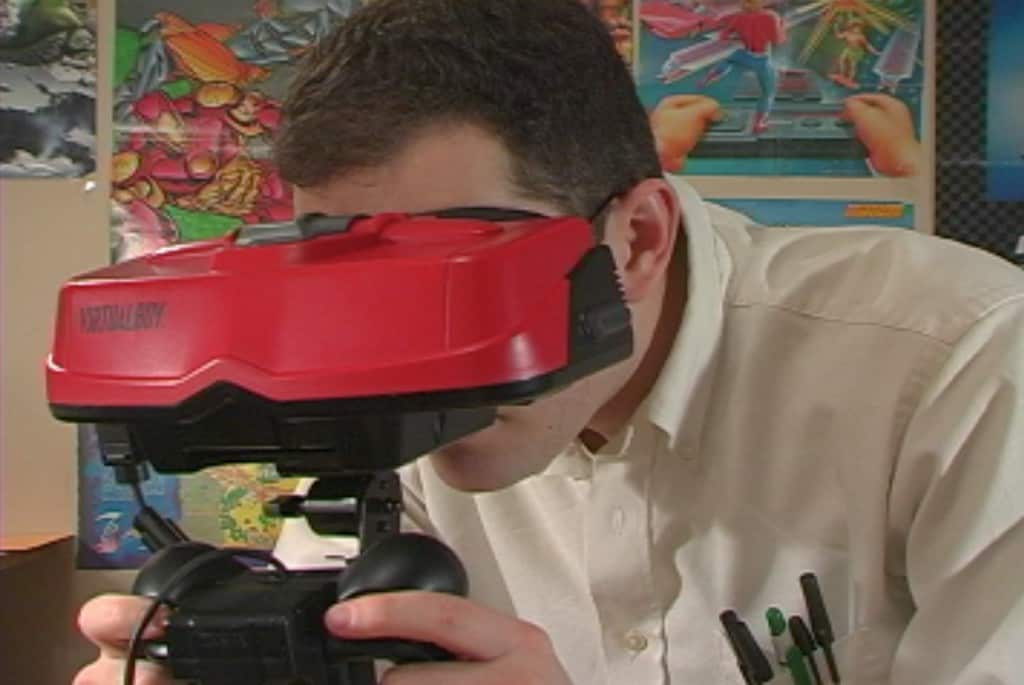 Nintendo’s infamous portable disaster was supposed to be the successor to the handheld hit, Game Boy. It had a retail price of $180, expensive for a simple device like this in 1995, and the device wasn’t very portable as it had to be set up on a stand. Worse yet, the controller was wonky and the unit was uncomfortable. It sold just 1 million units in the first year, and was shortly discontinued. 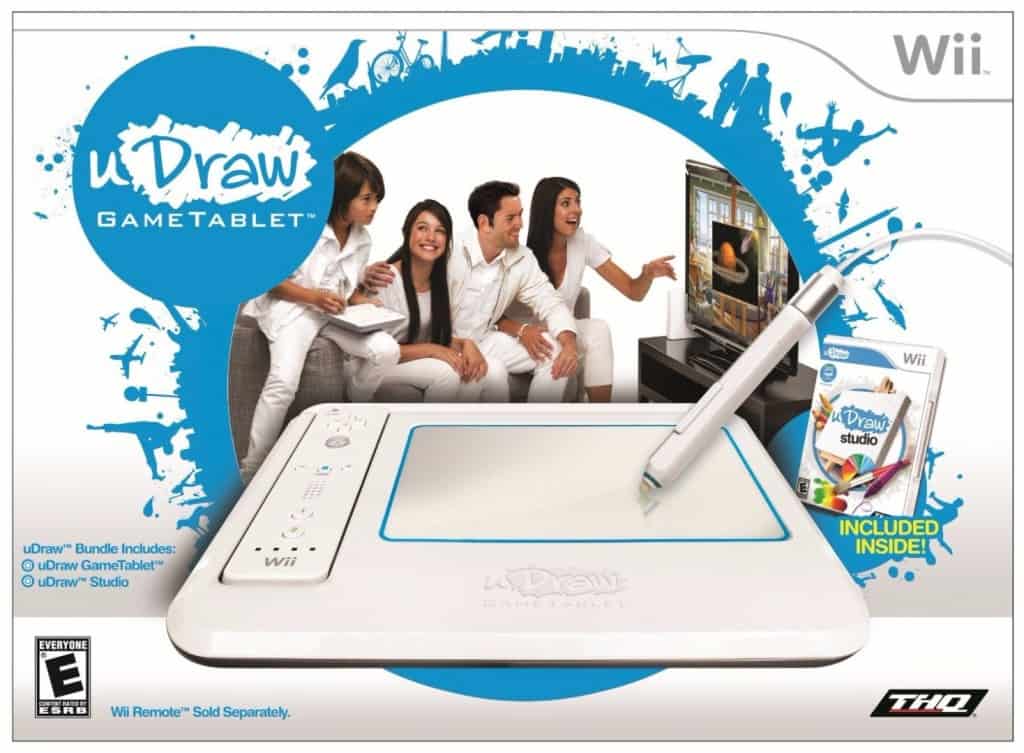 THQ didn’t last too much longer after the disastrous launch of uDraw. Originally designed for the Wii, it was a tablet that you could draw on and it would be activated with an installed Wii remote. There were ports to the Xbox 360 and PlayStation 3, but simply too many units were made. Over 10 million units went unsold and the company made over $100 million less than expected. 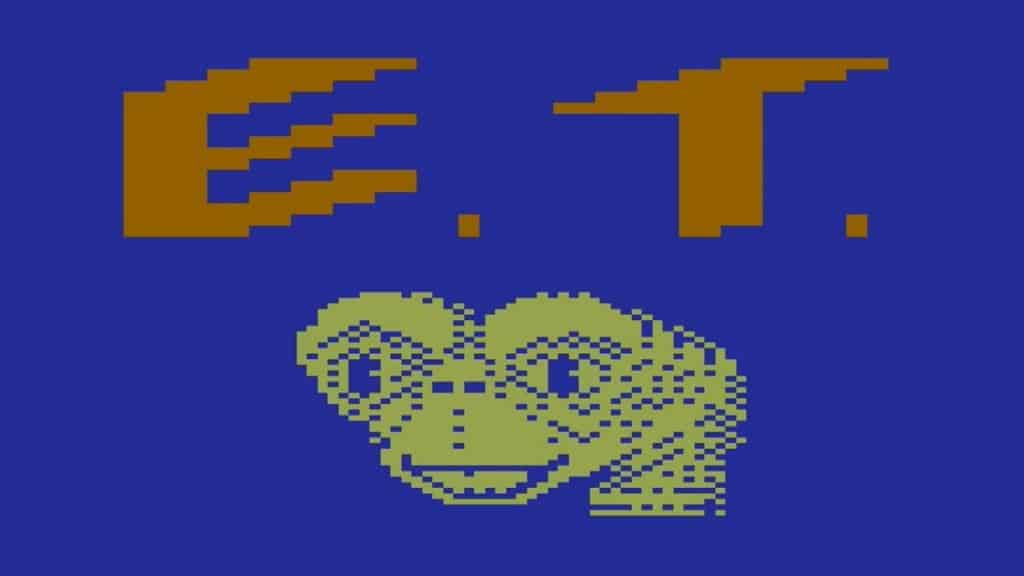 There was a time when video games could have possibly not been a thing in North America. Everything crashed in 1983 due to an onslaught of poorly-produced games for the Atari 2600 to sucker people for their money. Retailers stopped selling the product until Nintendo sold and marketed the NES as a toy. 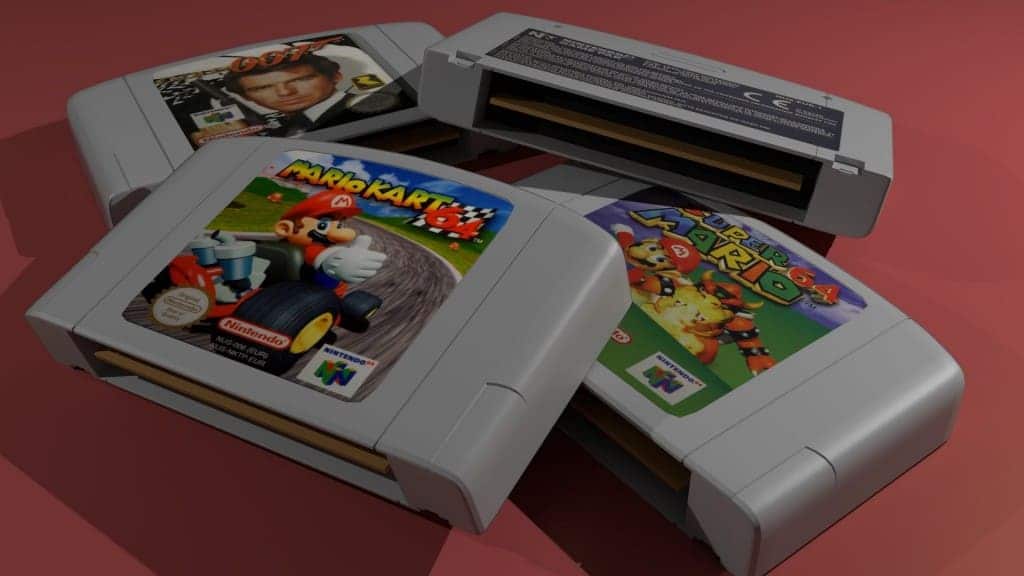 Since the N64 generation, Nintendo has been panned for having a lack of third-party support on their consoles. That dates all the way back to when they decided to stick with cartridges instead of moving on to disc, which is what the PlayStation used. Other publishers had to pay extra to use cartridges, so they didn’t offer to sell their products on Nintendo’s console. 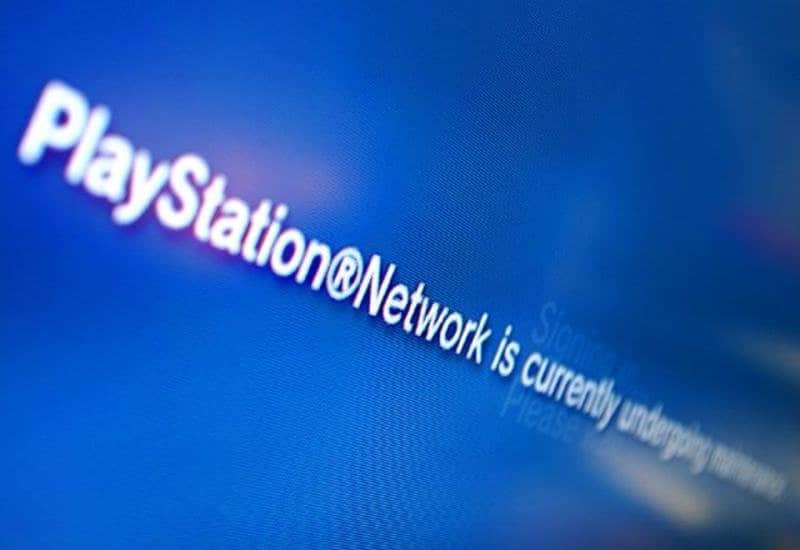 Perhaps one of the biggest issues happened at the cost of Sony not protecting its online community well enough. 77 million users had their personal information compromised and the servers were down for over three weeks. The attack cost the company over $170 million. 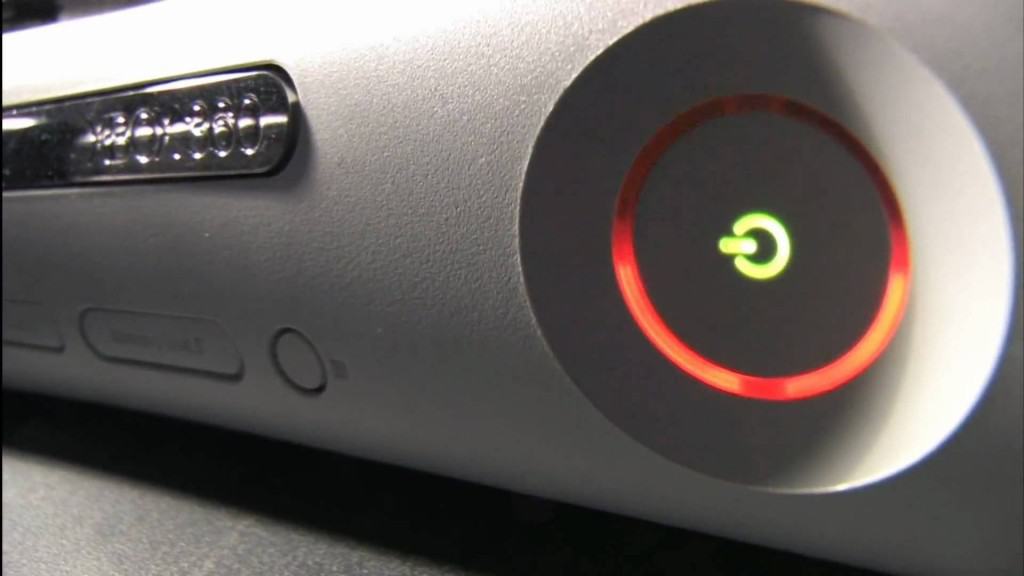 Without question, the most costliest and underreported issues were the multiple Xbox 360s that failed on consumers. Some people had to repair their system multiple times and the failure rate was roughly 45%. It was all due to cheaply made consoles in the first run, and it ended up costing Microsoft over $1 billion.