10 Of The Most Expensive Movie Props Ever Sold

Movies often play an important role in a person’s life. They allow us to escape reality for once in our lives and go into a world of make believe. Many memorabilia and props from movies have an important part and significance in pop culture history. Some people want to own a piece of this history for themselves and buy movie props from auctions and online. Let’s take a look at some of the most expensive movie props ever sod. 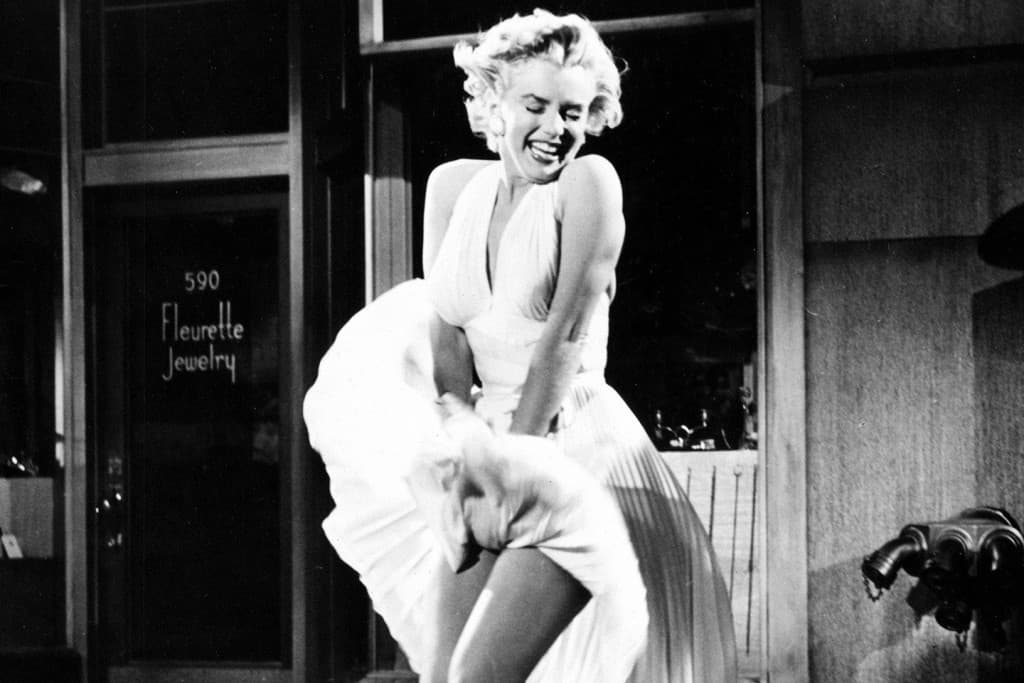 Marilyn Monroe’s famous white dress from the 1955 film, The Seven Year Itch sold for $4.6 million at a Los Angeles Auction. 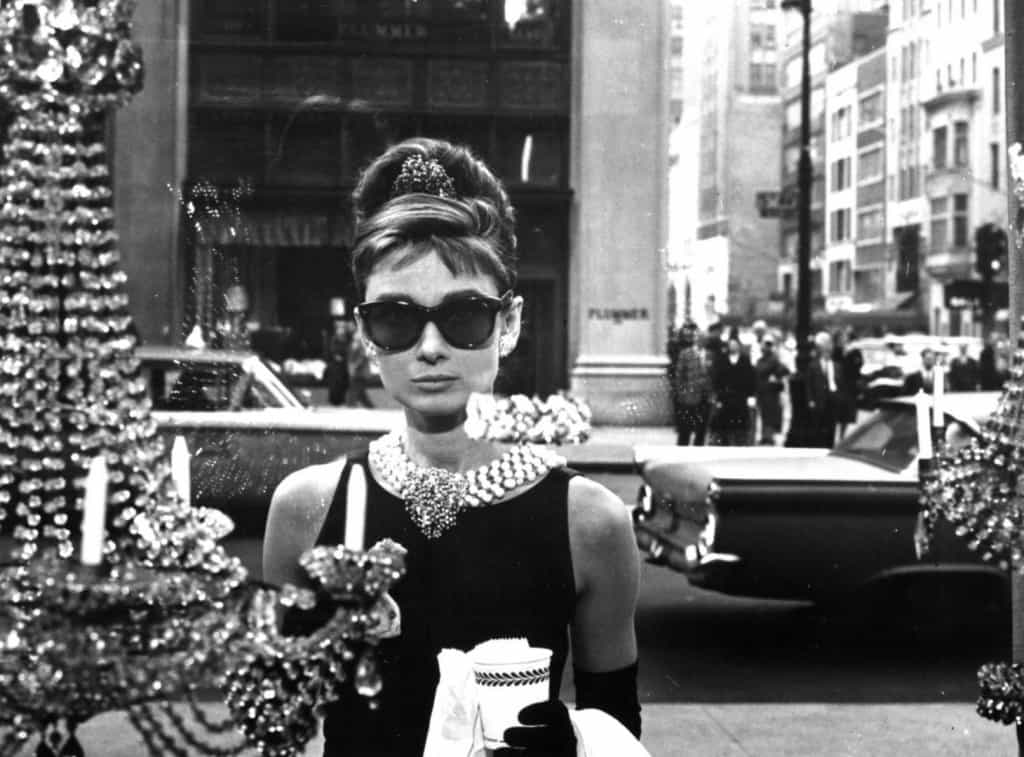 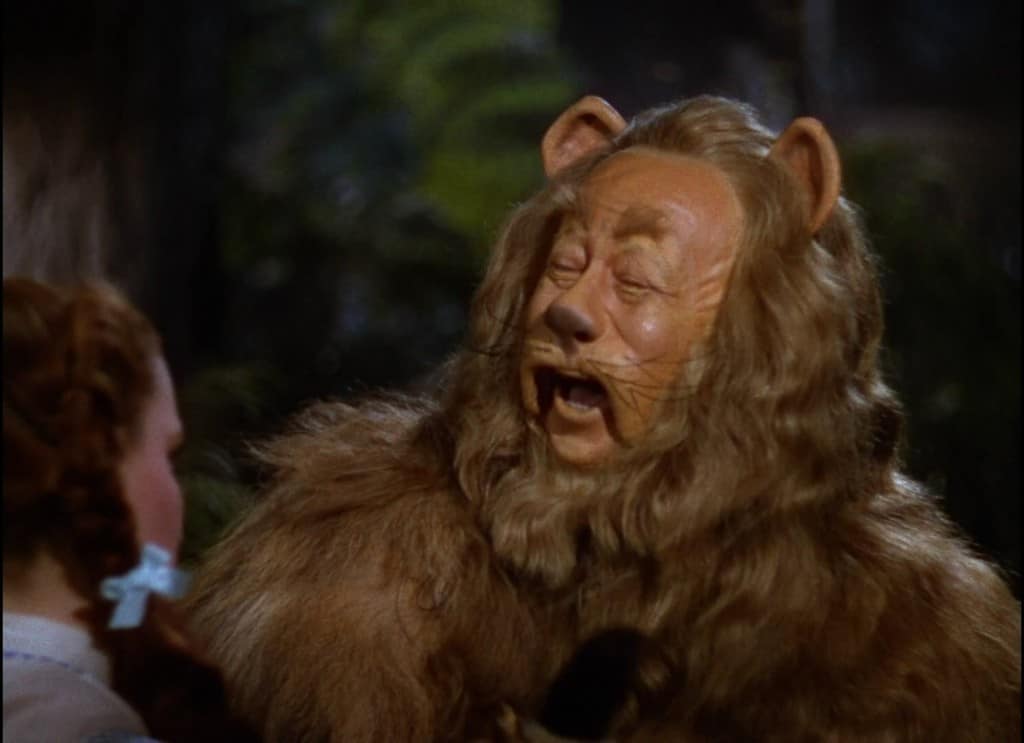 At a New York auction back in 2014, the Cowardly Lion costume worn by Bert Lahr in The Wizard of Oz was sold for $3 million.

Back 2 The Future DeLorean 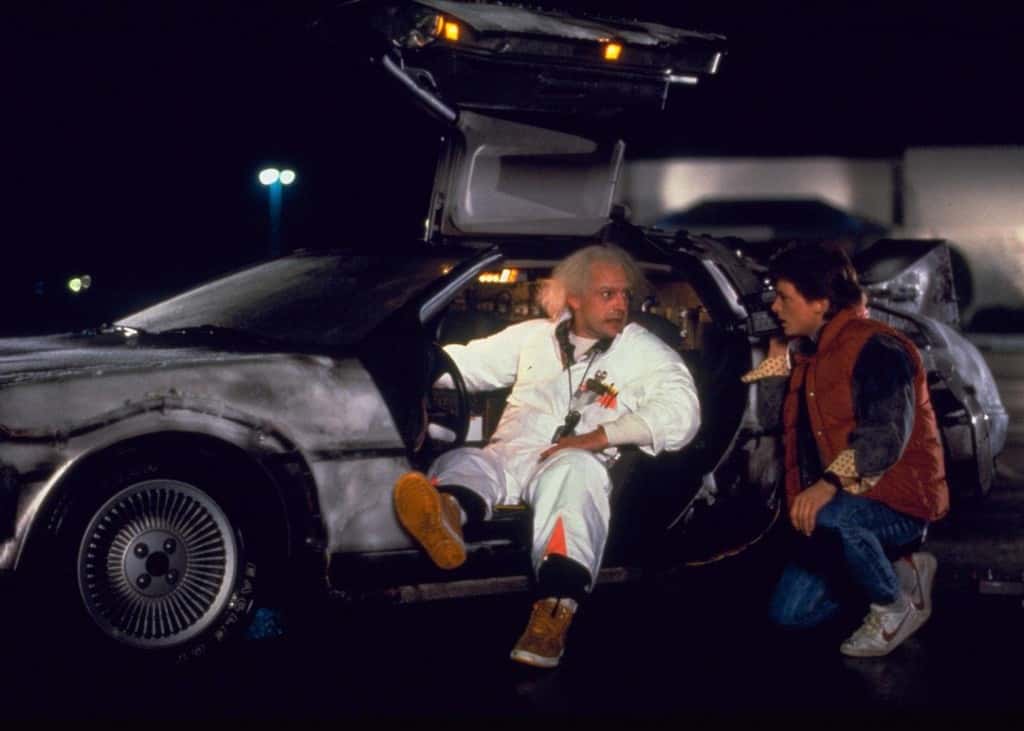 The famous time machine aka the DeLorean car used in Back 2 the Future was sold for $541,000. 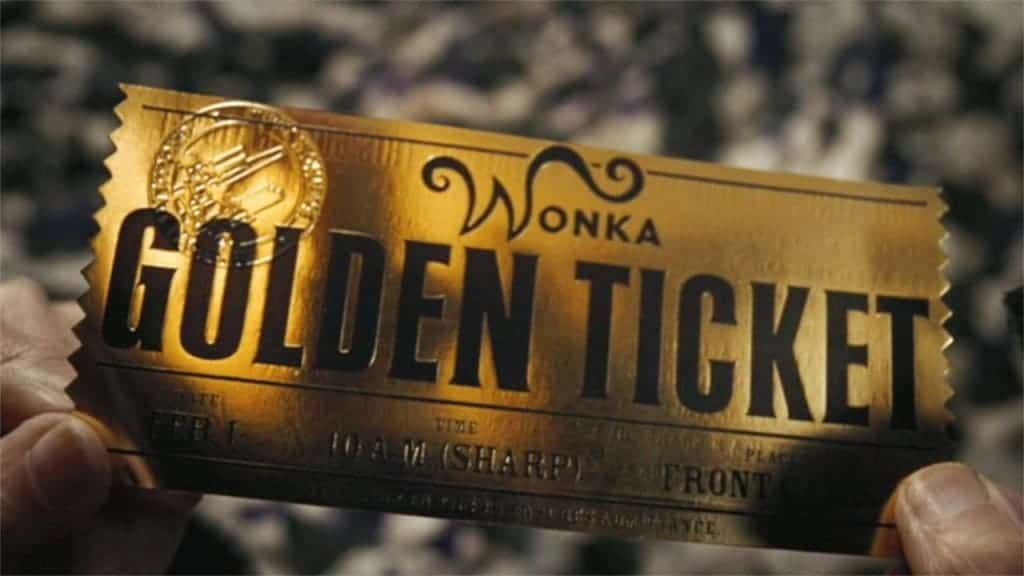 The whole premises for Willy Wonka and the Chocolate Factory was to find a golden ticket. Someone bought the actual golden ticket used in the film for $27,500. 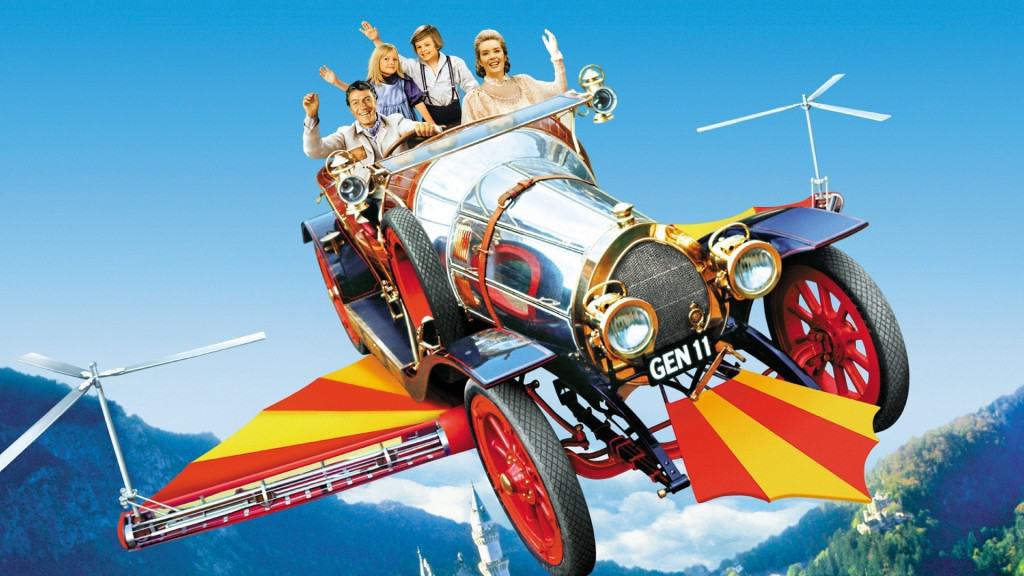 The Chitty Chitty Bang Bang car was an actually vehicle that could be driven on the road. The car sold for $805,000 at an auction in 2011. 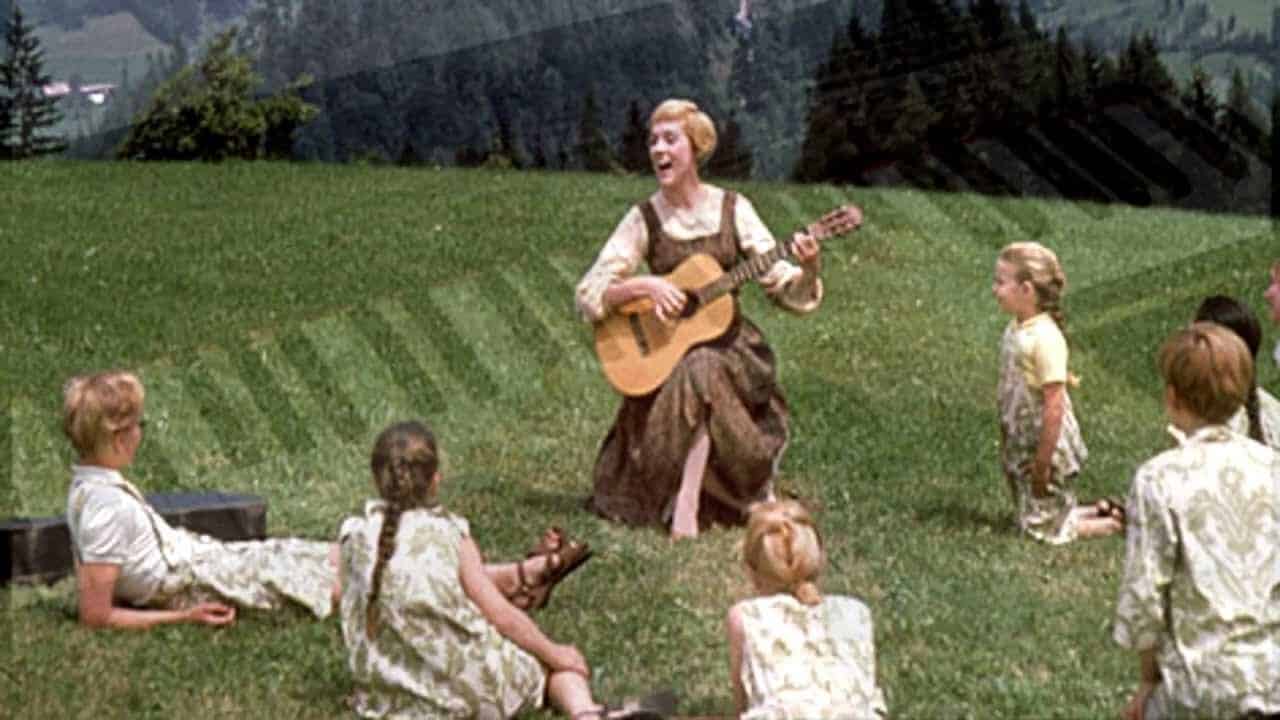 The outfits used during the ‘Do-Re-Mi’ musical number in the Sound of Music was purchased for a hefty $1.56 million. 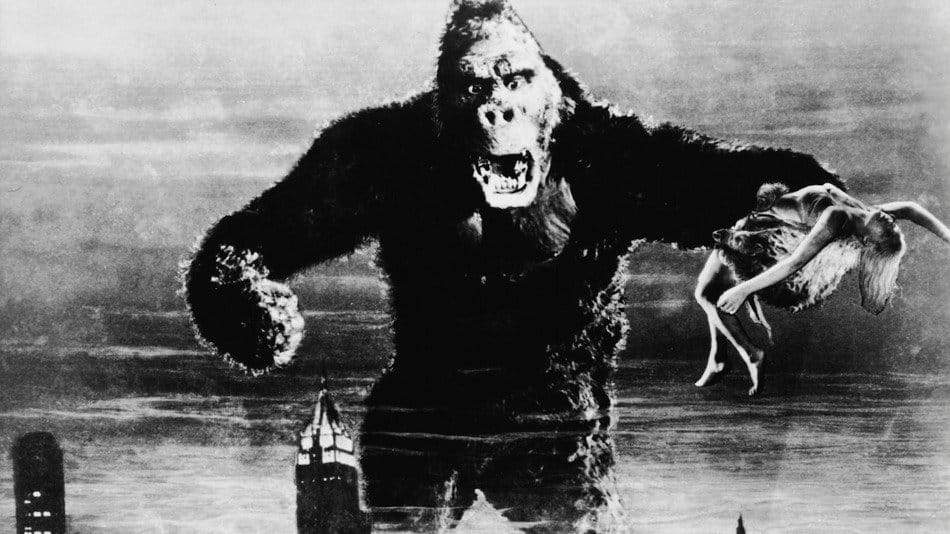 The entire metal frame used to create the famous King Kong figure was bought for $200,000. 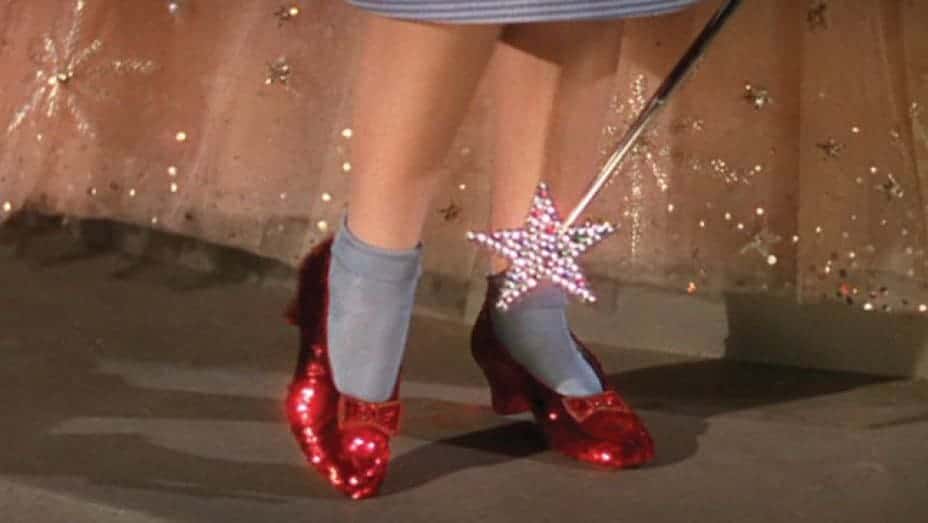 Every one knows about Dorothy’s famous ruby slippers from The Wizard of Oz. Four pairs have been made and are held at museums. One pair sold for $666,000. 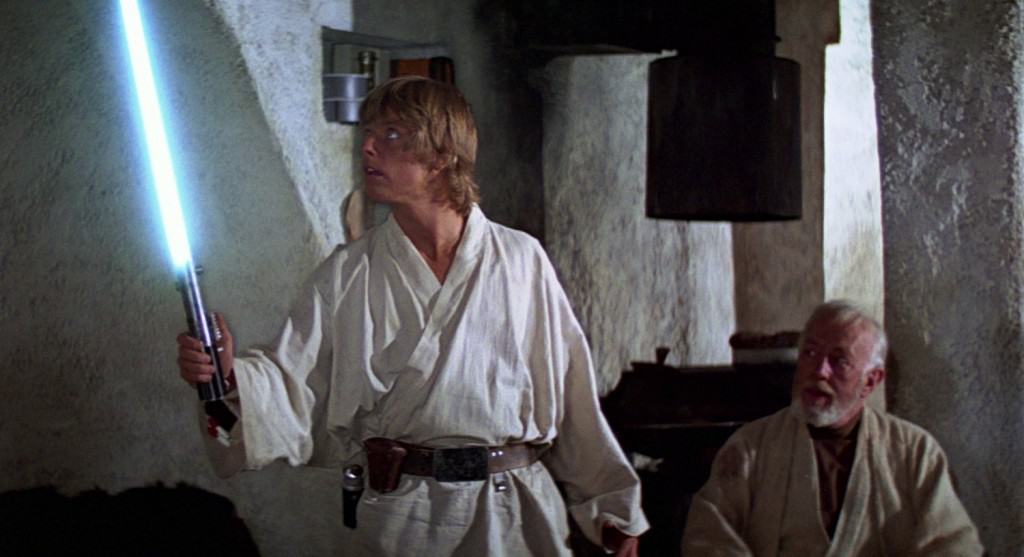