10 Of The Most Expensive Items Of Their Kind

If you’re looking to stand out from the rest of the crowd by purchasing something brand new and truly expensive, then you should look no further than what we’ve discovered. For some odd reason, people are willing to shell out copious amounts of cash for the best sneakers, the biggest television sets, and the fastest cars in the entire world. Some of these are lined with real gold, and some may just cost you an entire bar of gold. Here are ten of the most expensive items of their kind. 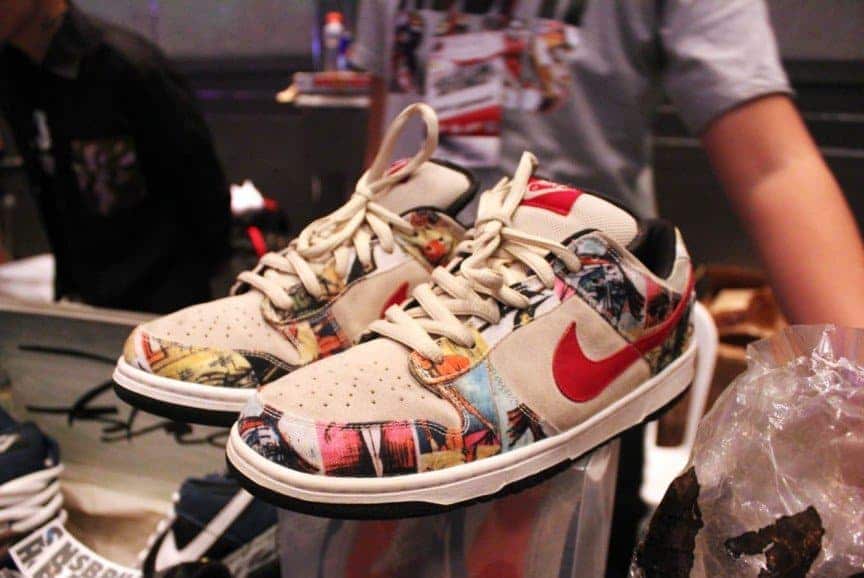 The Nike Dunk Low Pro SB, which were designed by Bernard Buffet, a renowned French painter, will set you back the slight cost of just $3,500. They were originally orange-red Nike swoop shoes, but have been painting by the famous artist. 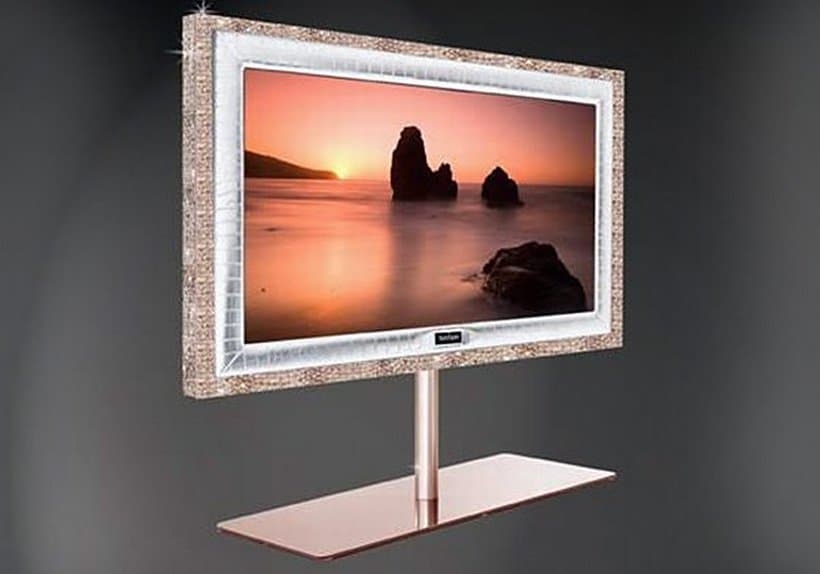 The Stuart Hughes Prestige HD Supreme Rose Edition is the most expensive television in the entire world. The entire TV is a total of 55-inches, contains 19 kilograms of 22 carat gold, has alligator skin paneling, and 48 truly impressive round diamonds adorning the outer edge. The cost of this blinged-out TV? $2.25 million.

The Ego for Bentley 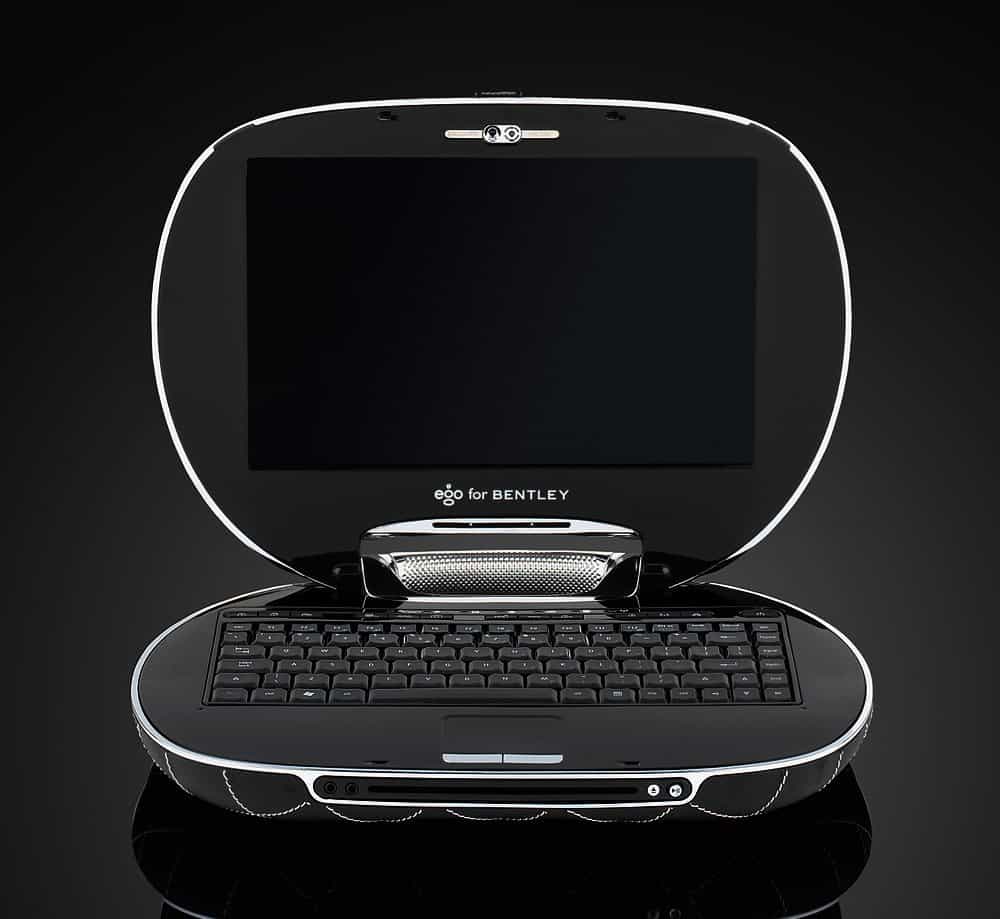 The Ego for Bentley is the single most expensive laptop in the entire world. It will set you back $20,000. Obviously, for that price, the computer is highly functional, has a very savvy design, and is quite luxurious. 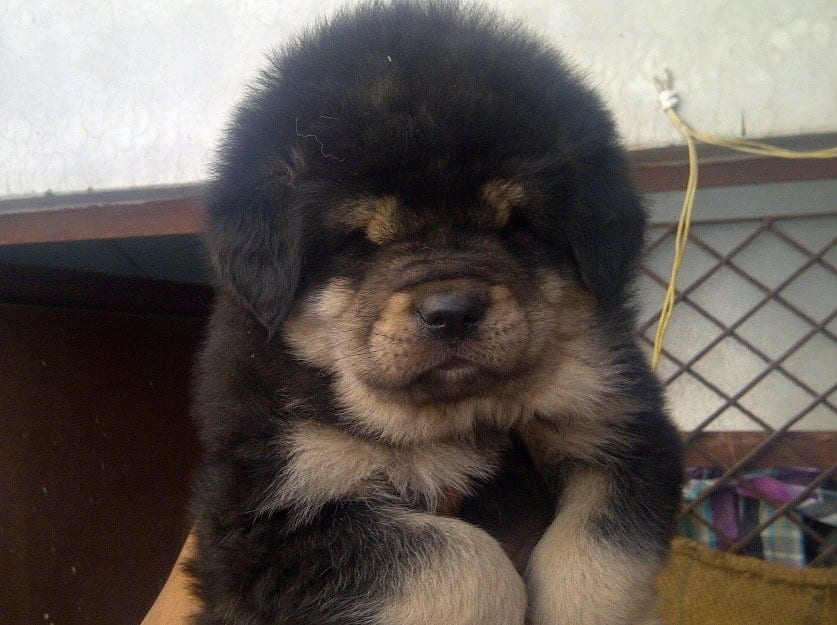 The Tibetan Mastiff Puppy is considered the most expensive breed of canine in the entire world. Recently, a single puppy sold for over 2 million dollars. Each puppy can grow to over 100 pounds, and they make some of the best guard dogs ever. 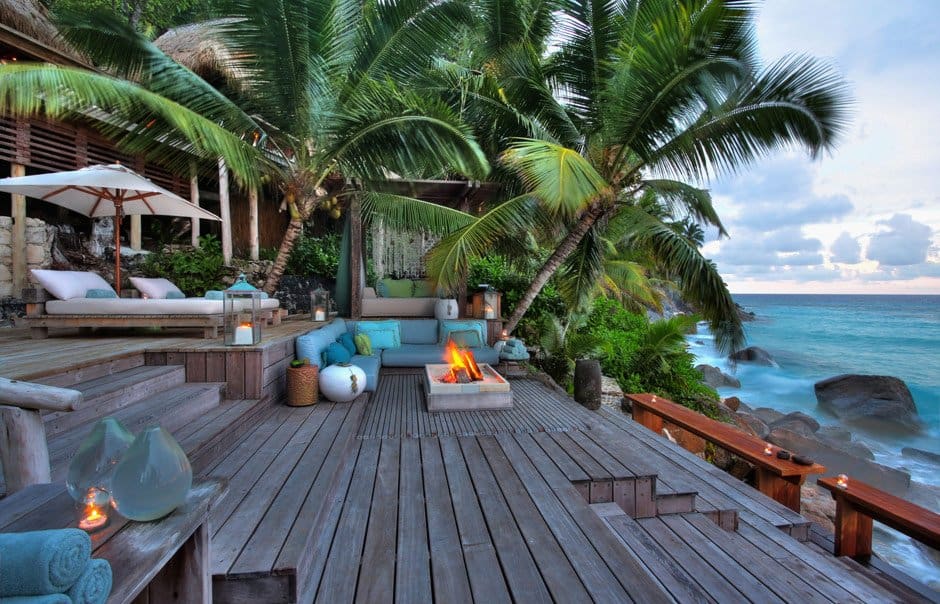 North Island, Seychelles, is the most costly vacation on an island in the entire world. A single night will cost you over $4,829. The grounds of the island feature 11 villas, each with their own private beach, and a private chef on hand.

The Spin Jean by Damien Hirst 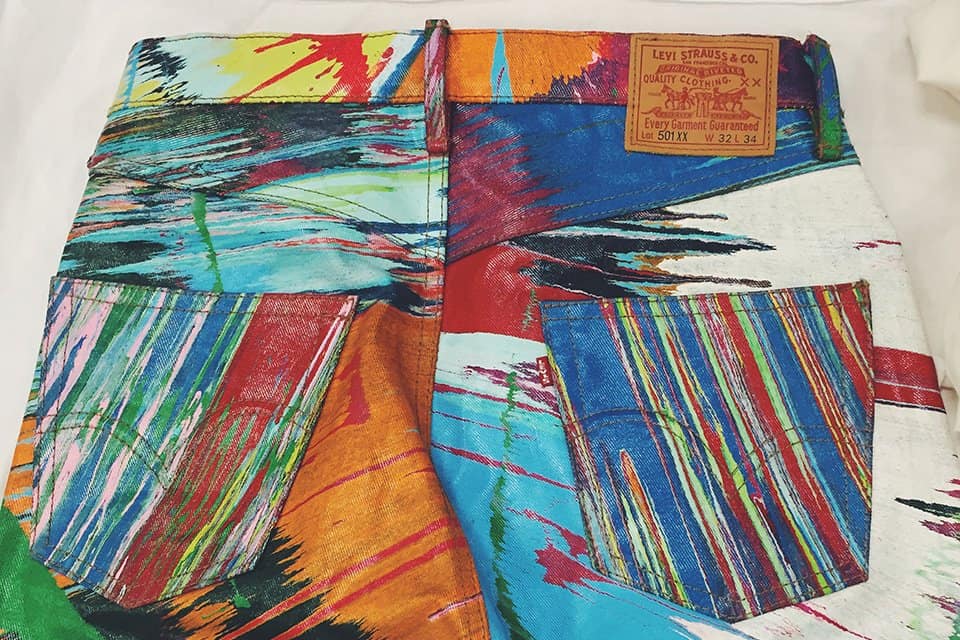 The Spin Jean by Damien Hirst will set you back just $27,000 for a simple pair of pants with an odd color scheme. They were once Levi jeans, but Hirst took them and created his bold-patterned jeans. 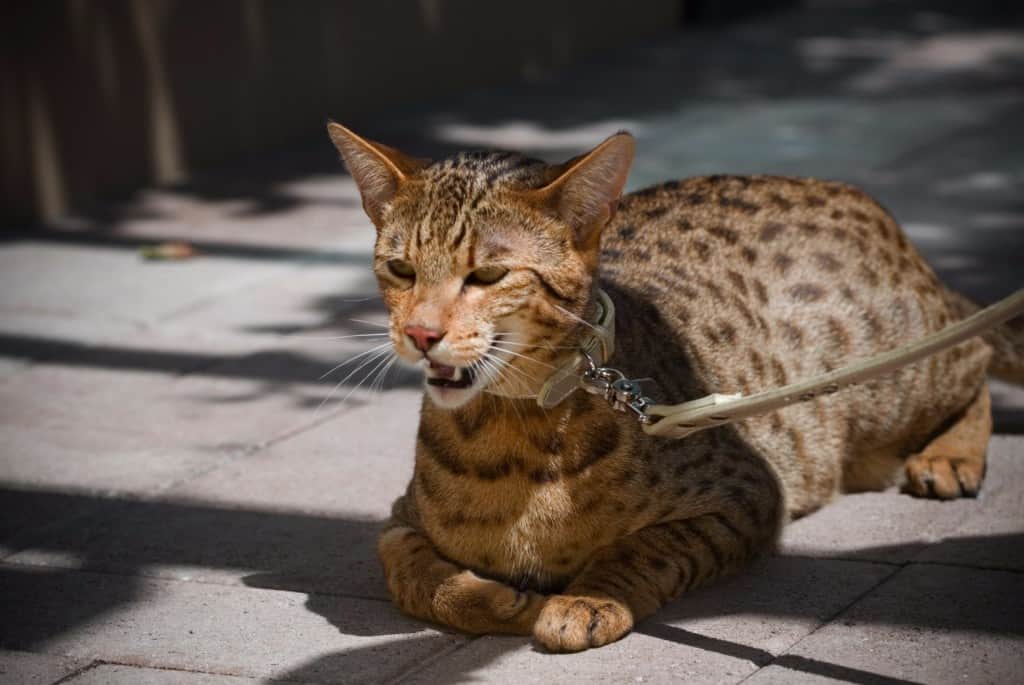 The Royal Ashera Cat is the most expensive feline in the entire world. They generally have a price range of between $22,000 and $125,000. These cats cannot be found anywhere in nature, and are exclusive to a single breeder. 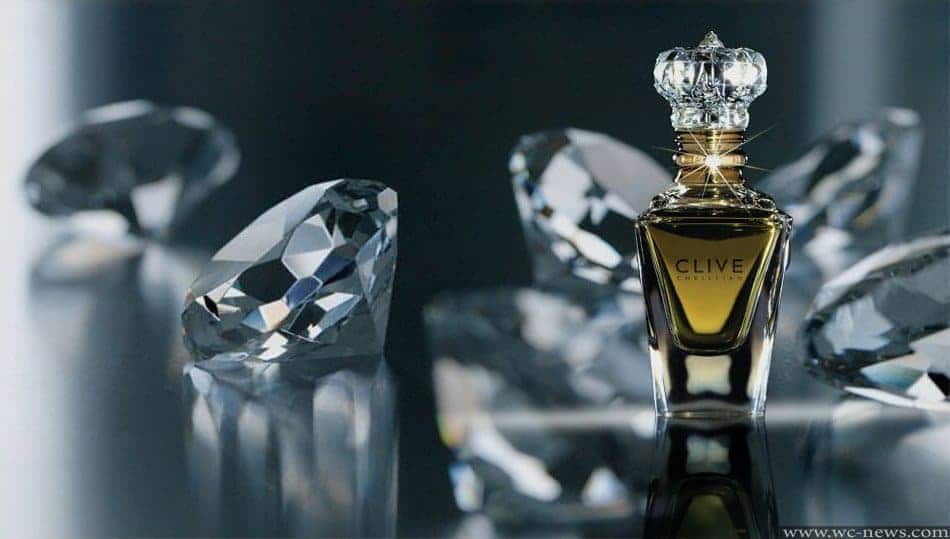 If you’re looking for a new fragrance that could make the boys go wild, then the Clive Christian Imperial Majesty Perfume. The perfume costs an impressive $215,000 for a single bottle, or $12,700 per ounce. 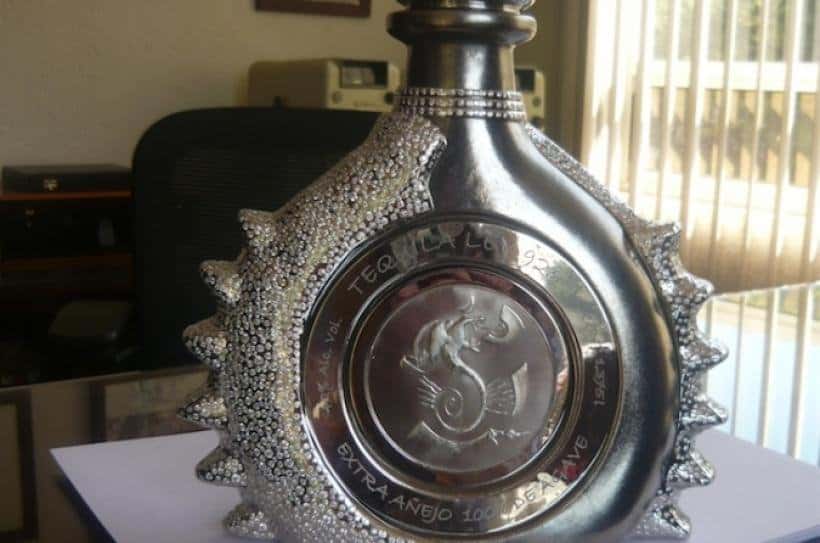 The Tequila from Tequilla Ley .925 with Diamond Encrusted Platinum Bottle is not the normal bottle of alcohol you find in the stores. Instead, this is a six-year aged tequila in a customized bottle. It will cost $3.5 million for the 1-liter bottle. 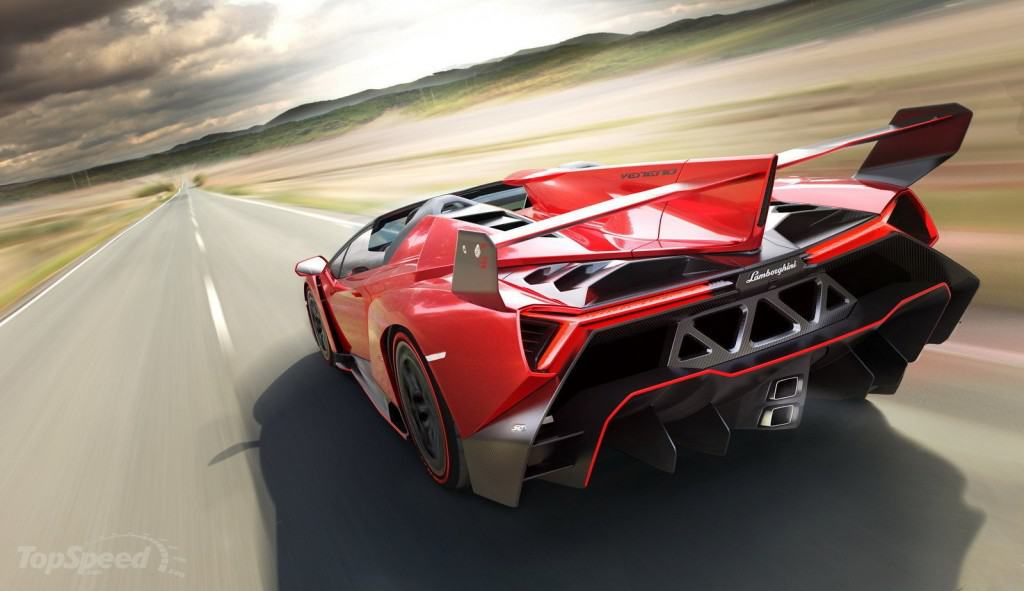 The Lamborghini Veneno Roadster is considered to be one of the fastest vehicles in the entire world. They will cost a whopping $4.5 million, but you can reach 62 miles per hour in just under 3 seconds. The top speed is 221 miles per hour!