10 Of The Most Expensive Items In The World

There are a few notable designers, engineers, architects, chefs, and more that, basically, have the ability to print money with their products. If you have an excess of cash, then owning any one of these ten overly-expensive items could cement the fact that you’re more powerful and well off than anyone else in the entire world. It’s both sickening and a little exciting, mostly because owning something like this could be a dream come true. Here are ten of the most expensive items in the world. 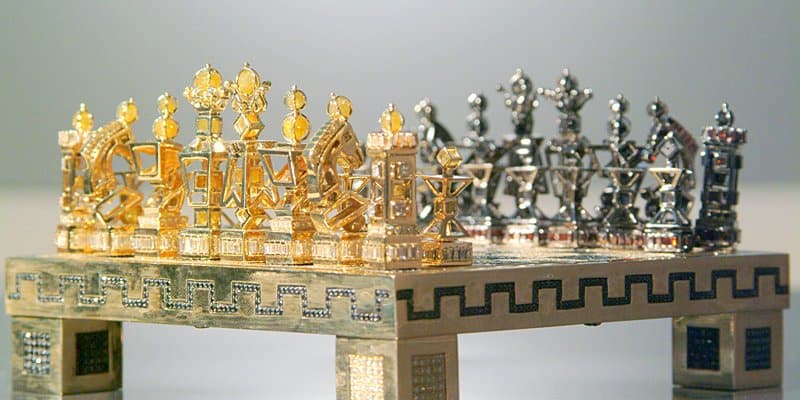 This chess set features 320 carats of black and white diamonds adorning the chess pieces on these luxurious sets. However, only seven of these have ever been created in the world. The cost of this chess set is upwards of $600,000. 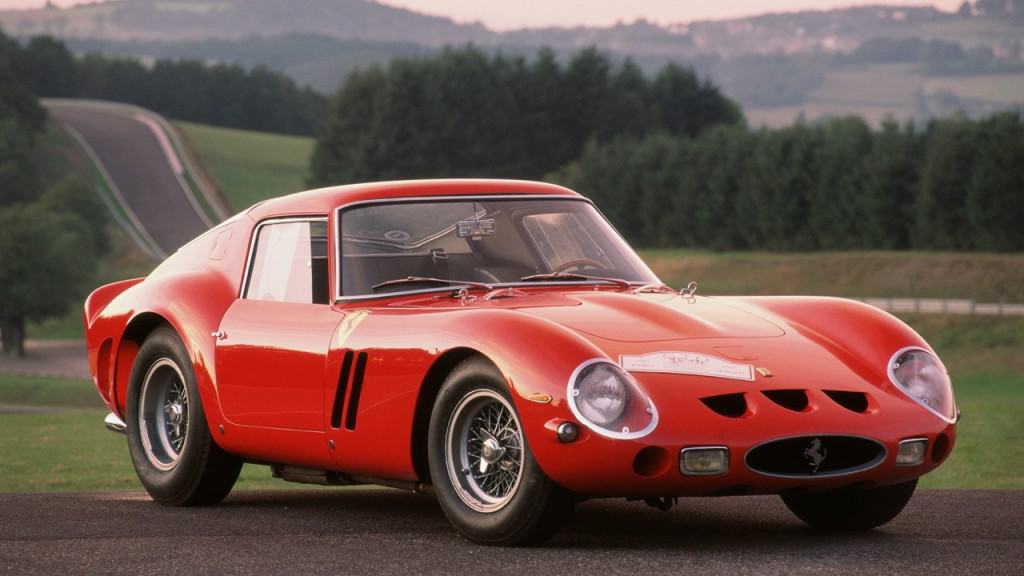 The 1962 Ferrari 250 GTO quickly became the most expensive car in the world after it was sold at auction to a private collector within the United Kingdom. The classic sports car cost this man $35 million to acquire, and he probably doesn’t even drive it. 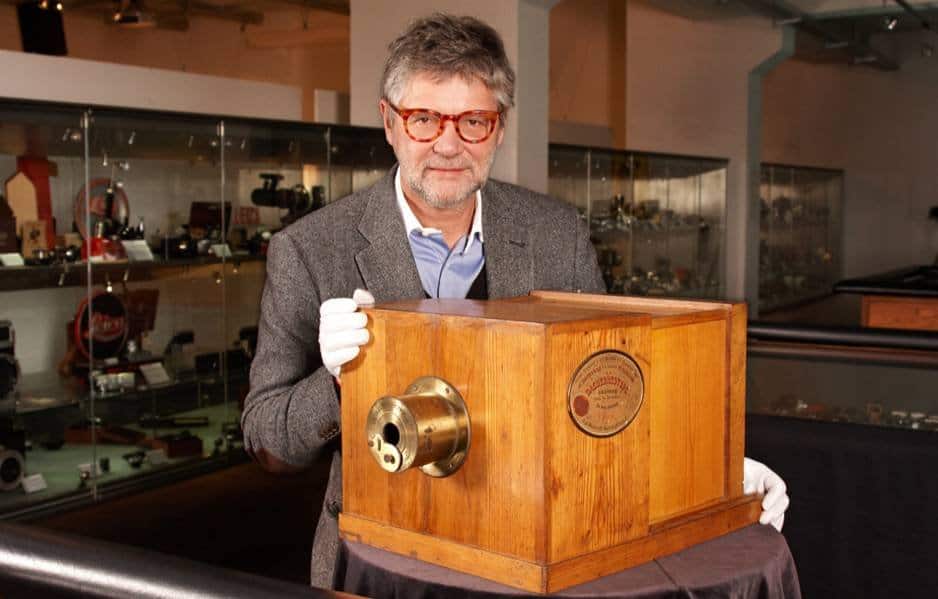 The Susse Freres daguerreotype camera, which dates back to 1839, was sold at an auction in 2007. It is thought to be one of the oldest commercially built cameras in the entire world, and will set you back $775,000. 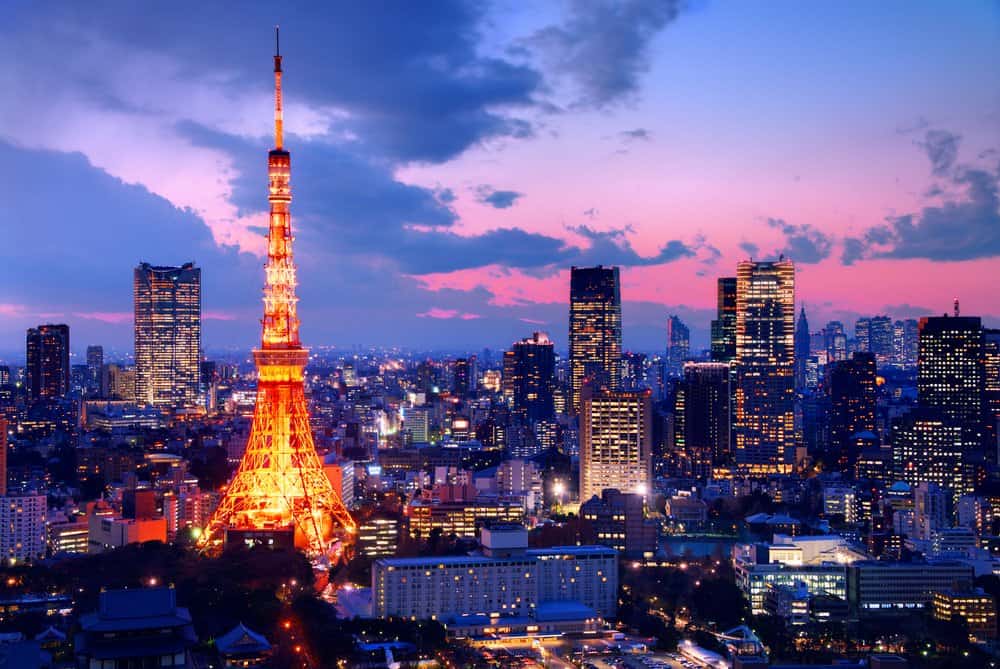 If you could buy an entire city, then Tokyo would be the most expensive. For now, though, rich folks can simply invest in real estate in the area, which costs $1,200 per square meter. Three of the most expensive cities are within Japan, it would appear. 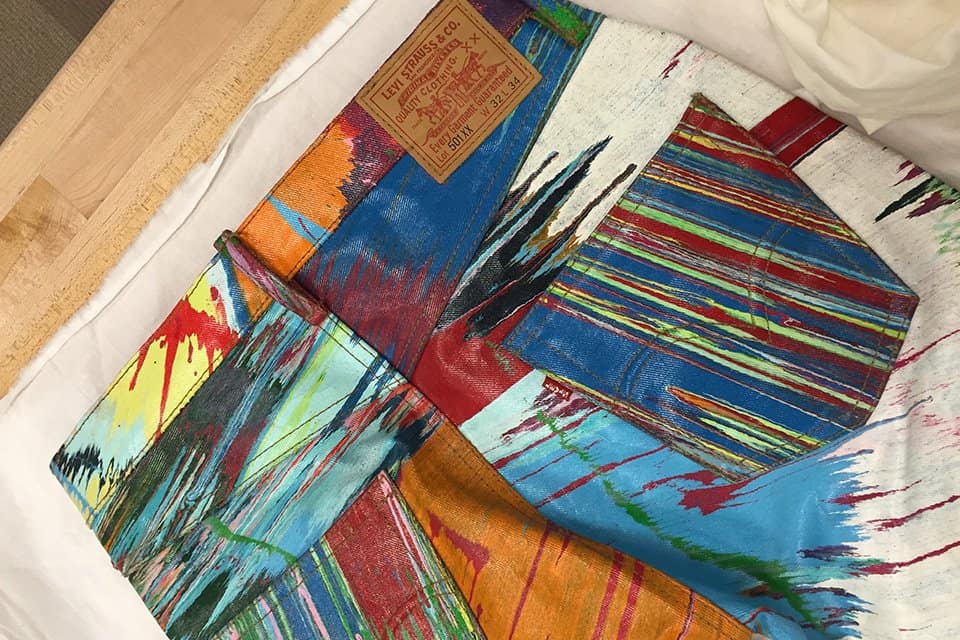 Spin Jeans by Damien Hirst, which is a bit of a multicolored mess of clothing, was only created and sold a total of 8 times throughout history. These extremely rare jeans go for $27,000. 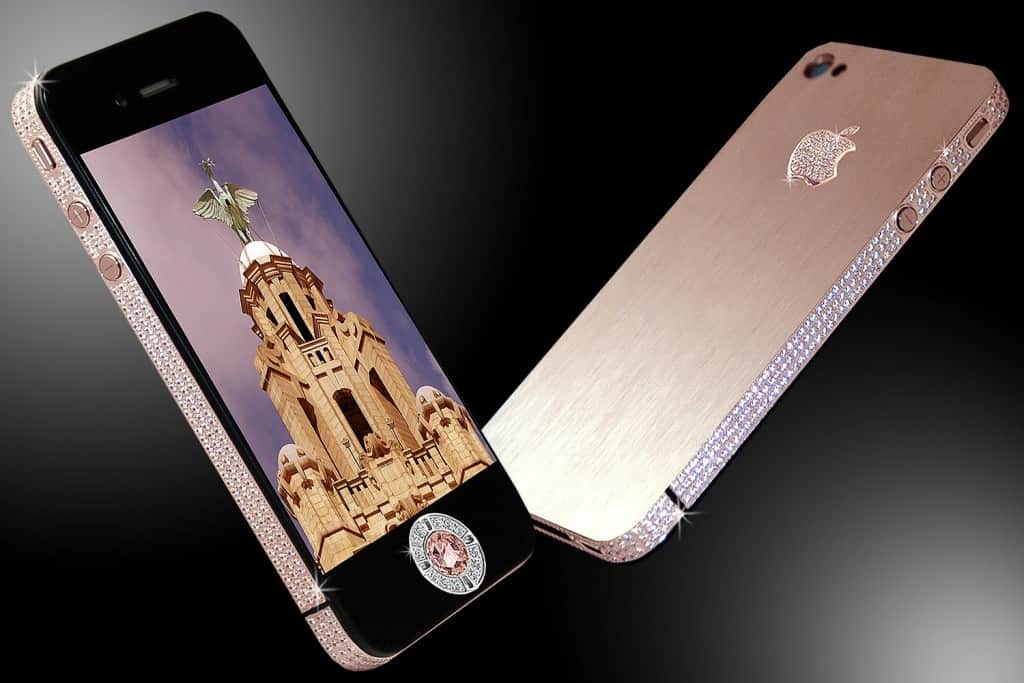 People line up for the most recent iPhone all the time. Every year, in fact. However, this is one pricey gadget that can only be acquired by the most extravagant of individuals. That is because it costs a grand total of $2.97 million. 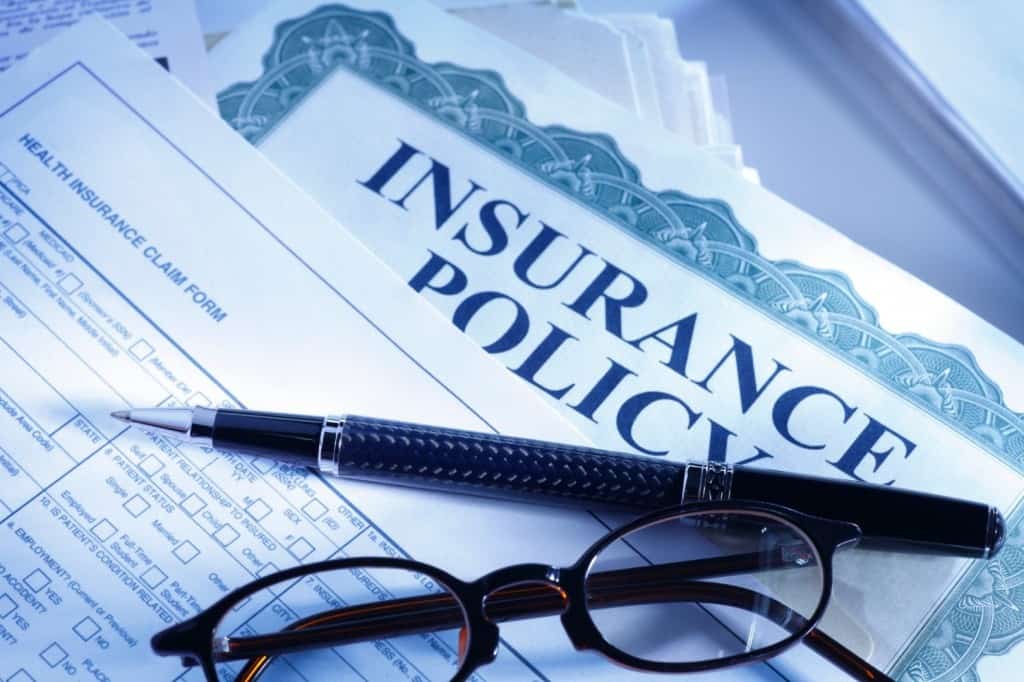 Back in 2009, QuinStreet, a California based marketing firm, purchased the Insure.com domain name. It went down in history was the most expensive domain name ever created; costing $16 million to purchase. That has since been surpassed, though, with insurance.com costing a whopping $35.6 million.

Drawing: Raphael’s Head Of A Muse 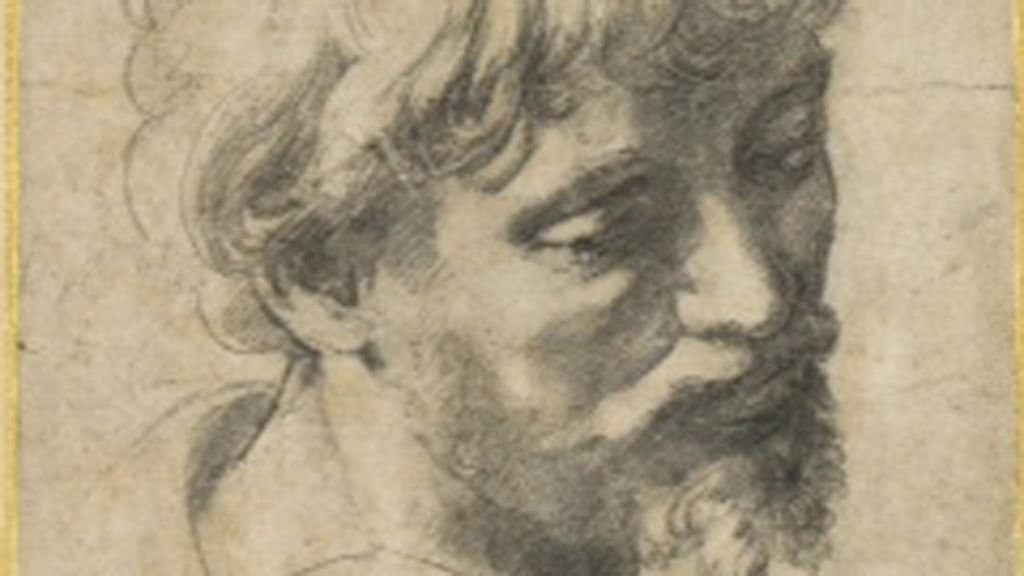 Many of us draw in our spare time, but Raphael managed to create a masterpiece when he was simply bored. This drawing, Raphael’s Head of a Muse, was thought to only sell for an estimated price of $20 million at an auction, but ended up going for $47.9 million at Christie’s London.

Built within an eight-story condominium building at 66 E, 11th St in downtown Manhattan, this parking space costs the owner $1 million. This price tag is six times the price of a single family home within the country. 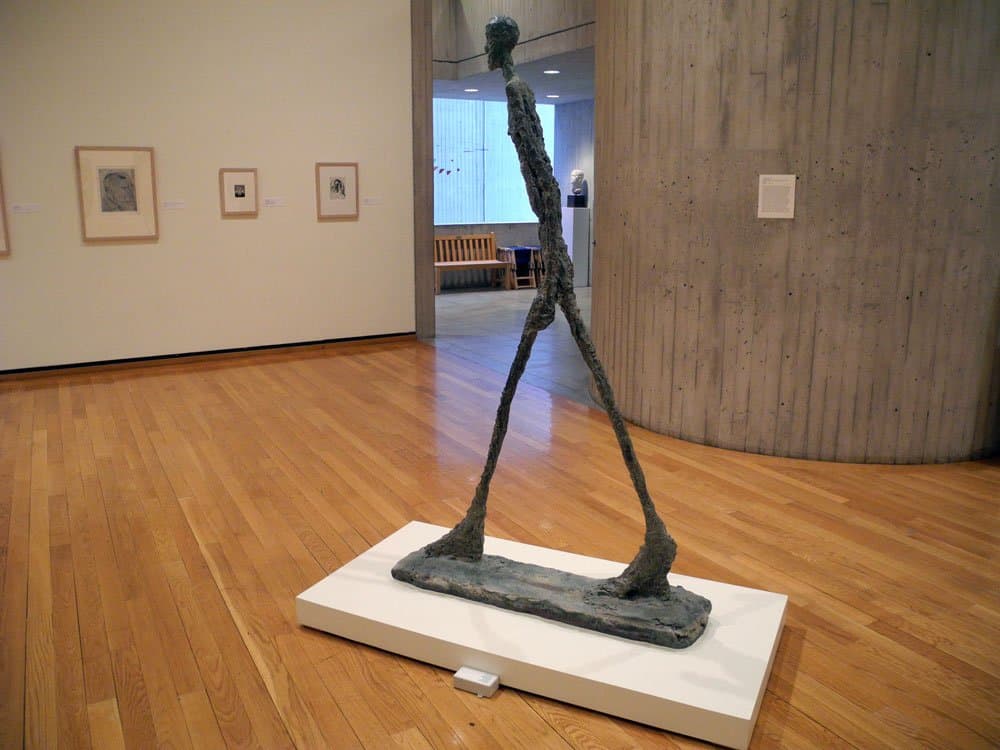 The most expensive piece of artwork to ever sell at a public auction, the Walking Man managed to push past Pablo Picaso’s Boy with a Pipe. The sculpture sold for $104.3 million.