12 Of The Most Hilarious And Ridiculous Lawsuits

Everything goes through court these days, starting from little things such as family disputes to bigger problems including million dollar companies. With the spreading awareness of human rights in almost all countries, everybody now knows that they have the chance to appeal their cases in courts. However, it is not often that we hear about lawsuits so crazy and ridiculous that we just want to go and hide out of embarrassment. Take a look below at some of the most absurd lawsuits of all time. 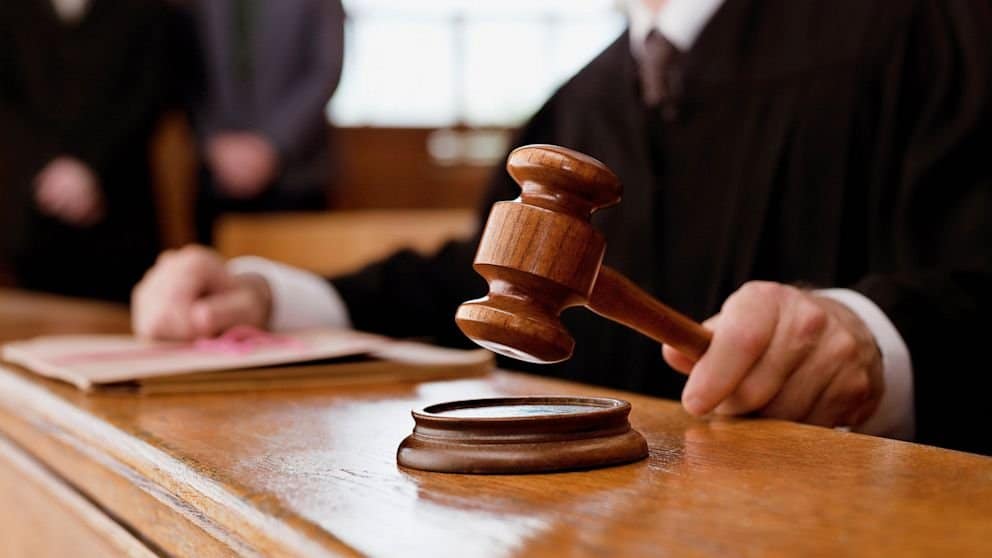 Pavel M, a Romanian prisoner, imprisoned for 20 years due to murder, decided to sue god. For cheating, abuse, concealment, bribe and many other crimes, he requested that god, resident of heaven, should be brought to court and prosecuted. He also claimed that the murder he committed was nothing but the failure of god to keep him away from the devil.

Robert Lee Brock, also known as the guy who sued himself, is serving a 23 year sentence for breaking & entering and grand larceny. In 1995, he tried to sue himself for $5 million saying he violated his own religious beliefs by consuming alcohol. He then asked the government to pay this amount as he is locked up and unable to do so himself. The case was dismissed by Judge Rebecca Beach Smith claiming it was totally ludicrous. 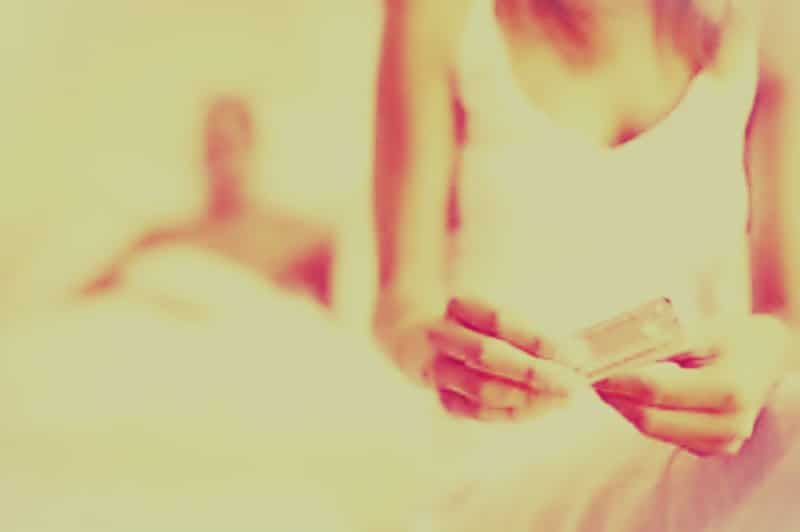 Peter Wellis, at the age of 36 decided to divorce his wife. However, he did not want to pay her any compensation. In order to avoid this he tried to sue her for sperm theft. In his lawsuit, he stated that she did not, at any given time, tell him about her usage of birth control pills. 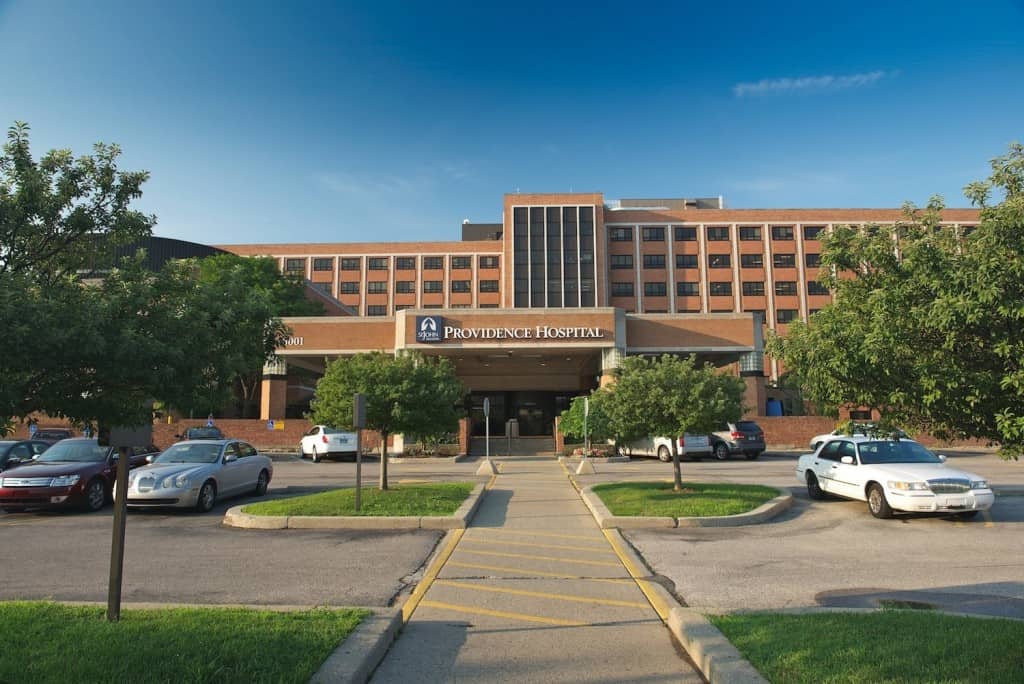 In 2002, Edward Brewer sued the Providence Hospital for $2 million. His lawsuit claimed that the security of the hospital had failed to prevent him from raping one of the patients. According to him, he was emotionally damaged for raping someone. The case was dismissed and he was imprisoned for rape. 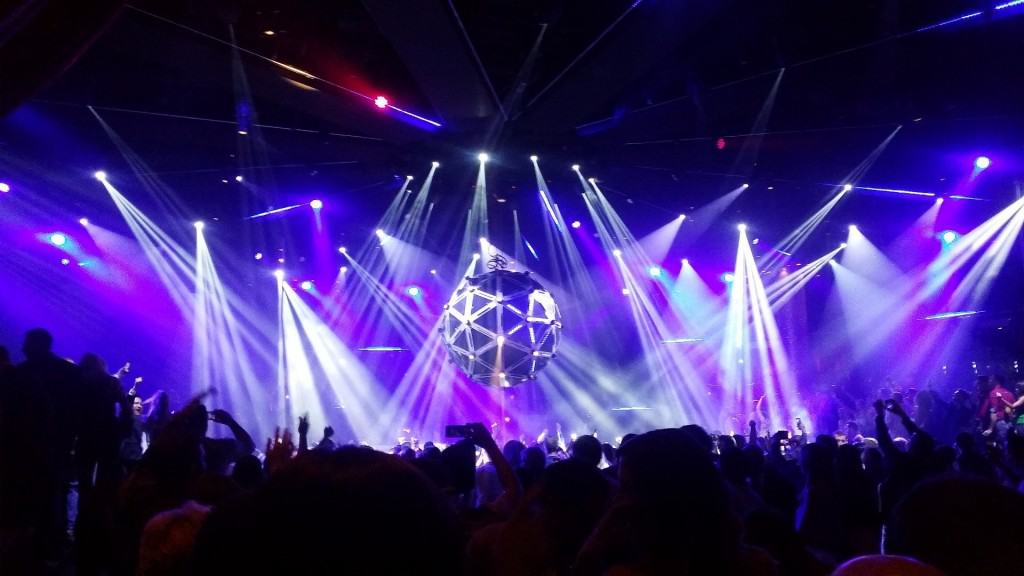 To avoid paying the entrance fee to a night club, Kara Walton used the bathroom window to get in. While trying to do so she fell down on her face and knocked out her two front teeth. She filed a lawsuit against the owner of the night club for the damage his place caused. She won $12,000 from the case and all of her dental expenses were to be covered by the club as well. 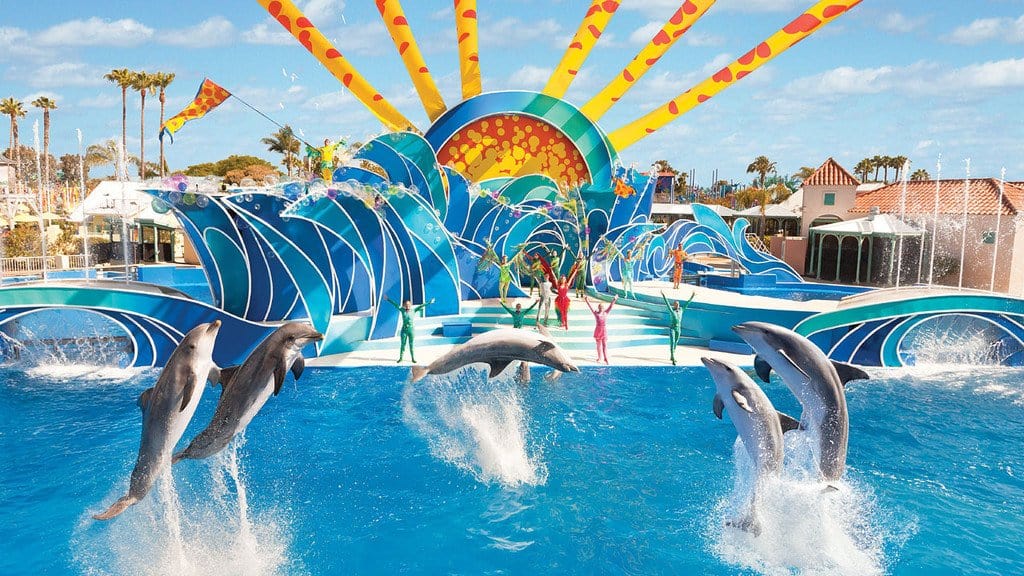 On 6th July 1999, the body of Daniel Dukes was found in a whale tank in Sea World Orlando, Florida. He somehow avoided security until the park was closed down, then jumped into whale tank to fulfill his dream of swimming with a whale. After his death, his parents sued the park noting that they did not provide the public with warning signs that those whales killed people. 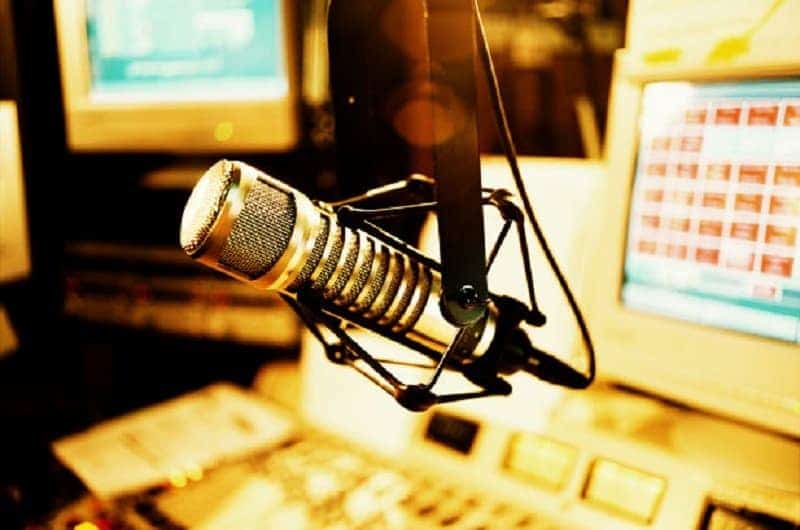 Cathy McGowan, from USA, won a competition hosted by a local radio station. A Renault Clio was the stated prize but she arrived at the station to only find out that the prize was just a toy car instead of a real one. She filed a lawsuit against the radio station and won $28,000. 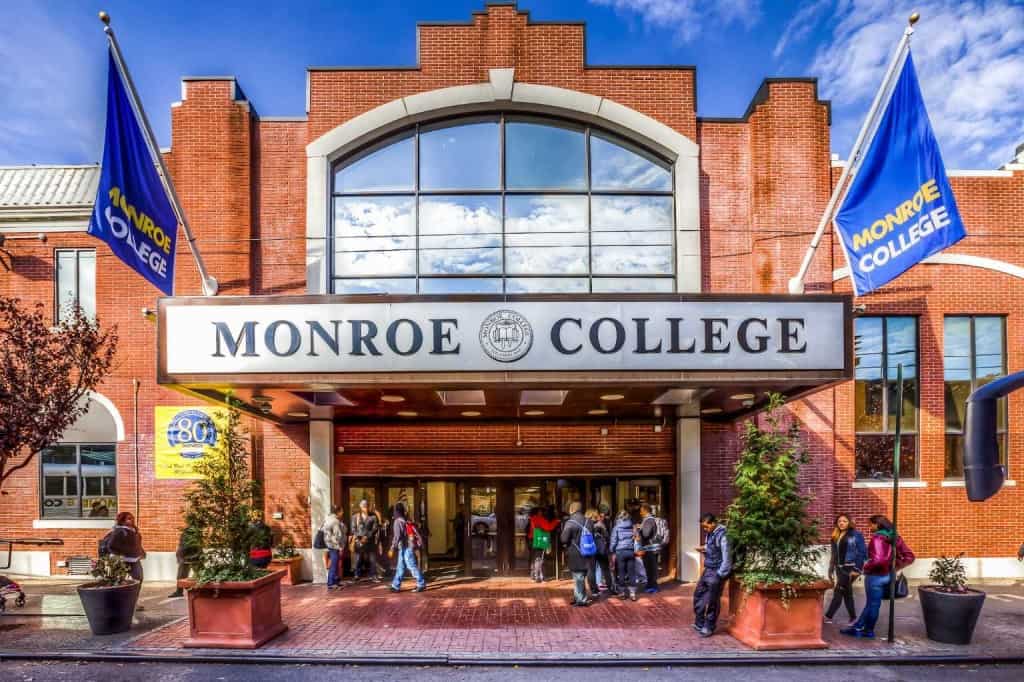 In 2009, Trina Thompson tried to sue Monroe College, New York, for $72,000. She completed her Bachelors Degree in Information Technology at this college. Unfortunately, she was unable to find a decent job with the education she received. So she decided to get back the cost it took to complete the degree. 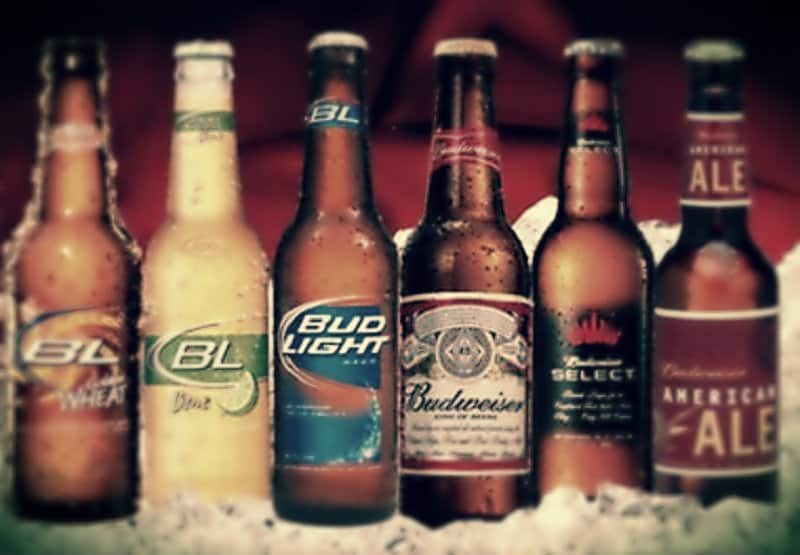 Richard Overton filed a lawsuit against Anheuser-Busch, a beer company, in 1991 for false advertising. In their commercials they displayed girls coming out of nowhere when the beer was opened. Richard tried this as well and when he didn’t get the girl of his dreams after opening the beer, he claimed to have gone through an emotional breakdown and a financial loss. The case was dismissed and the proposed $10,000 was not given. 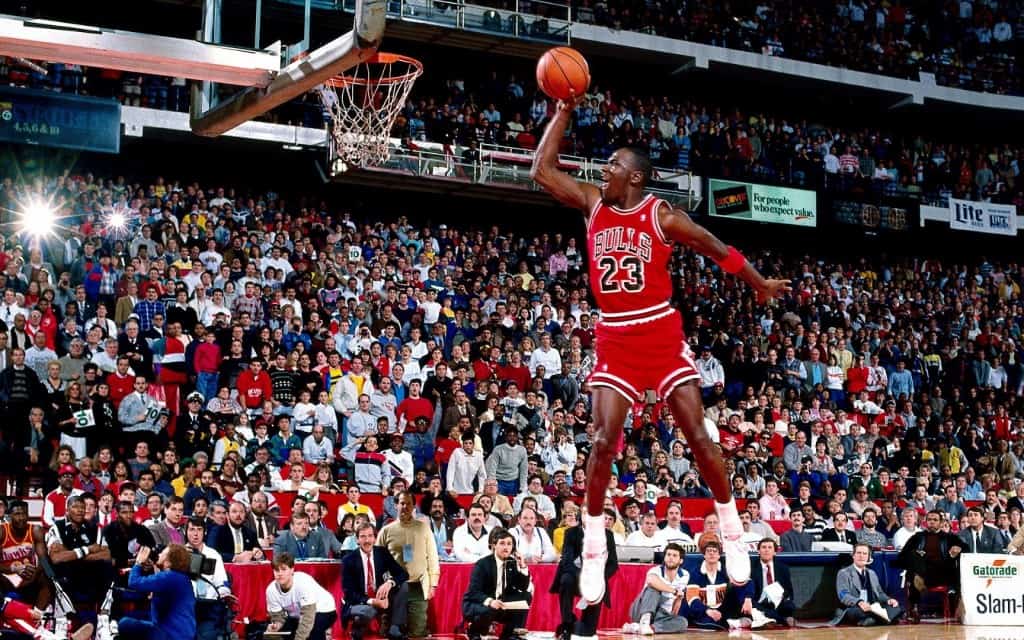 In 2009, the famous basketball player Michael Jordan faced a law suit from Allen Heckard claiming that Michael Jordan looked like him. He stated that due to this fact, people kept confusing him with Jordon and this caused him emotional distress and suffering. Later he dismissed his own lawsuit for $832 million. 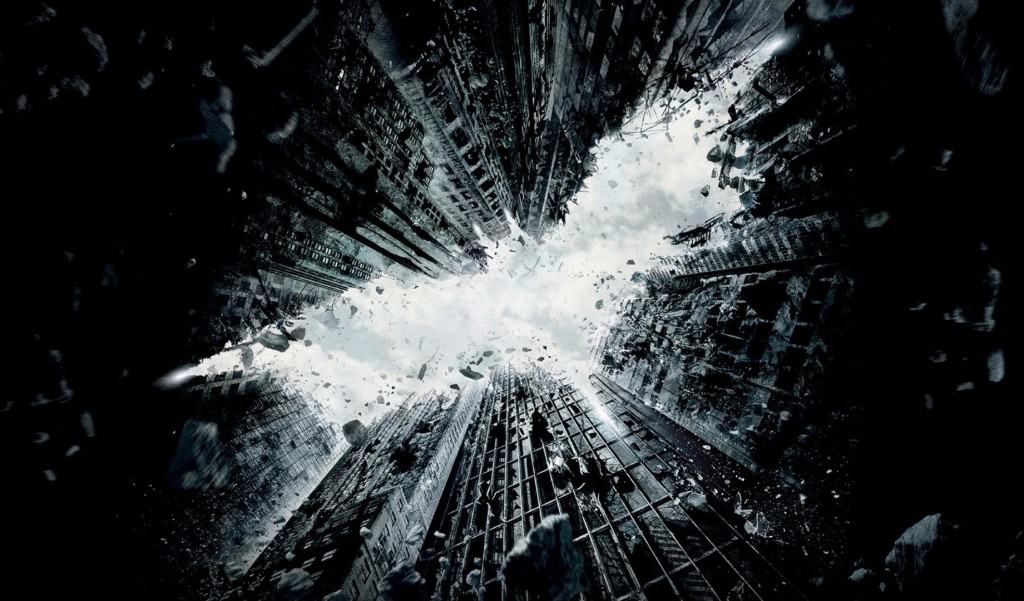 Huseyin Kalkan, the mayor of Batman, Turkey, filed a lawsuit against the producers of the movie, The Dark Knight, in 2008. He was displeased with people for using the name of his town without permission and also claimed that this movie led to many female suicides and unresolved murders in his town. 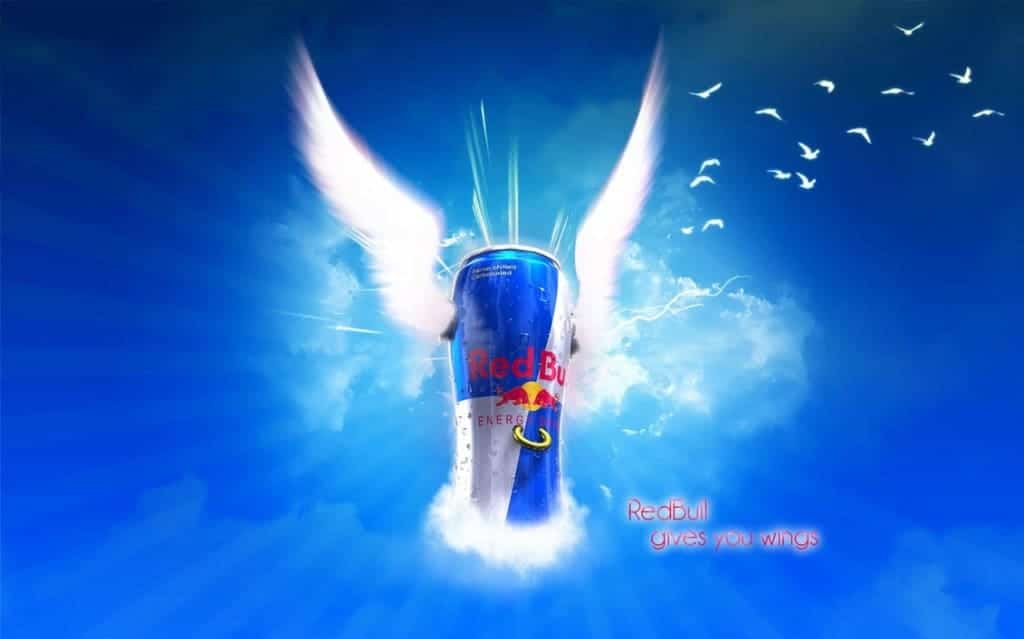 Benjamin Careathers, a regular consumer of Red Bull’s energy drink sued them for false advertising. His case claimed that after drinking the energy drink for 10 years, he has come to the conclusion that the slogan Red Bull uses, ‘Red Bull Gives You Wings‘, is false. Red Bull lost the case and was forced to pay $13 million, out of which $6.5 million is for consumers that wish to get a refund.