10 Important Facts Everyone Needs To Know About Smoking

Many people want to educate their children on the risks of smoking. Some may not even have the necessary knowledge to talk to their children with an informed opinion. This will shockingly lead to many more young adults taking up this life-destroying habit. Smoking is also unfortunately a lifestyle choice that many have made, but as more and more information becomes available regarding the effects of smoking, it may already be too late due to the addictive nature of the substance. This list is ten important facts everyone needs to know about smoking. 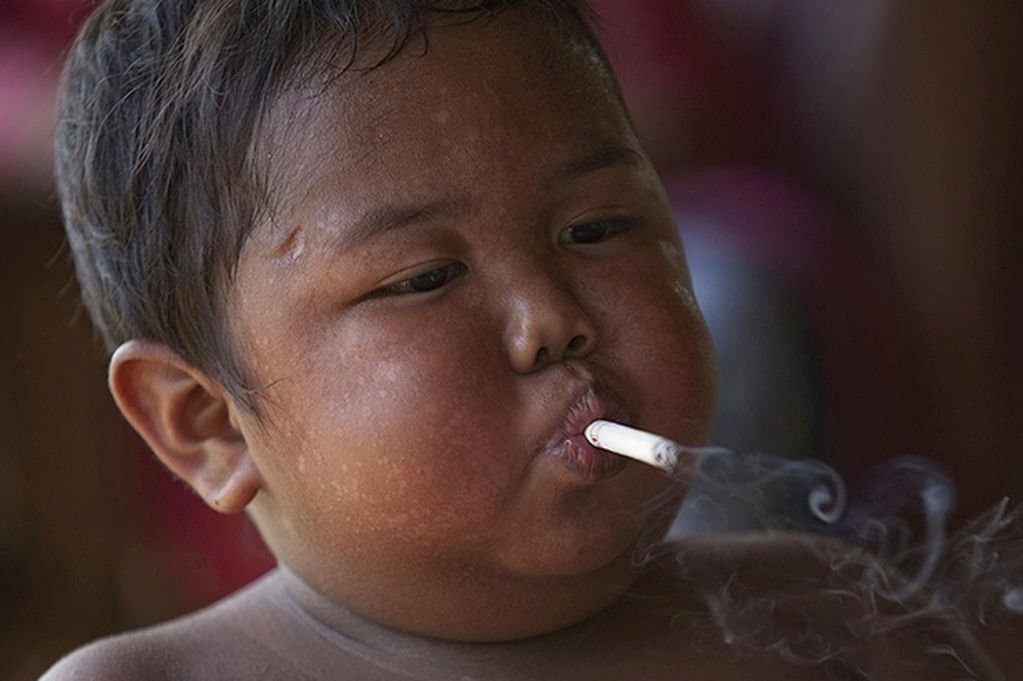 1,000 babies die every year due to the mother smoking during pregnancy. With second-hand smoking being a large issue, smoking around a pregnant mother is also believed to negatively impact the health of the mother and baby. 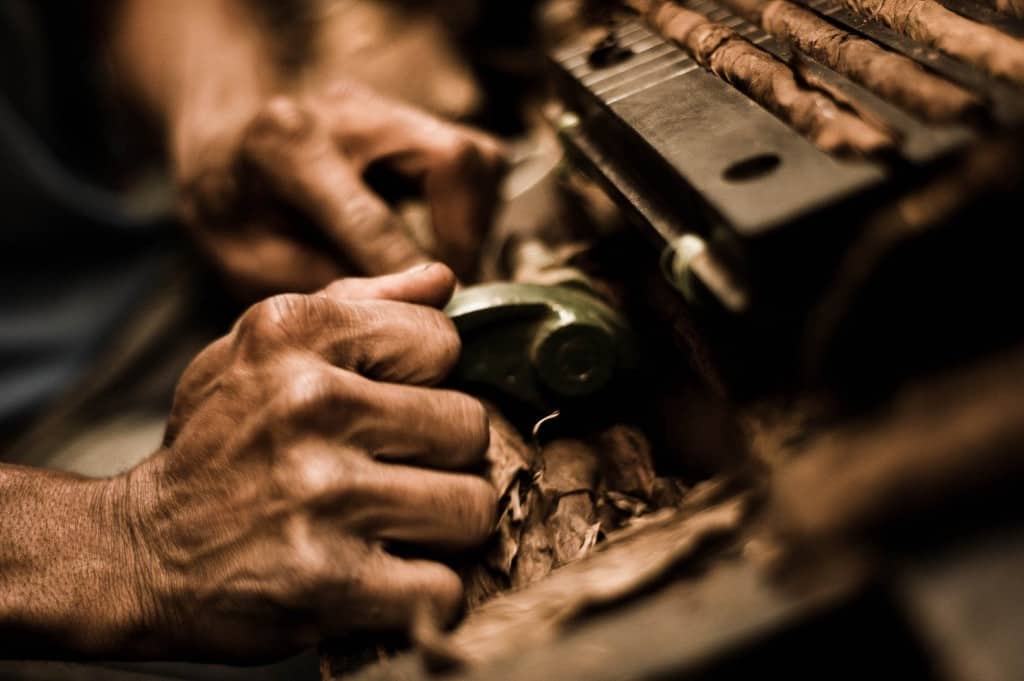 Cigars and smoking tobacco from a pipe does not remove any of the ill effects of smoking regular cigarettes. 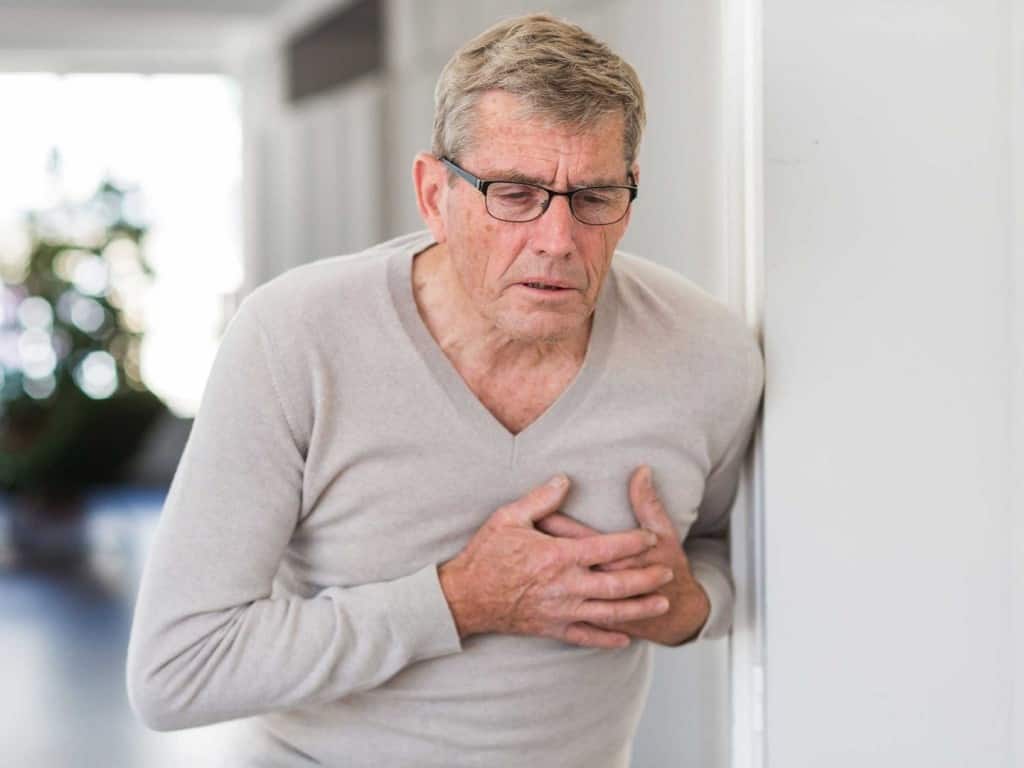 Smokers are at a 400% higher risk of heart attacks compared to non-smokers. If the lung cancer doesn’t get you, the heart attack will. 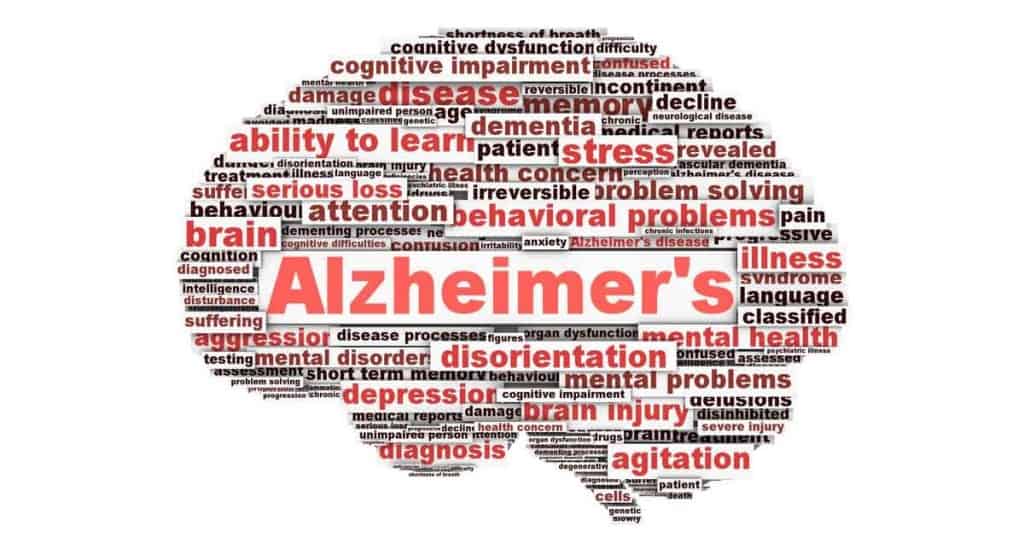 In 2010, two well founded and well funded studies concluded that smoking reduced the risk of Alzheimer’s Disease. Problem was, these studies were funded by tobacco companies. 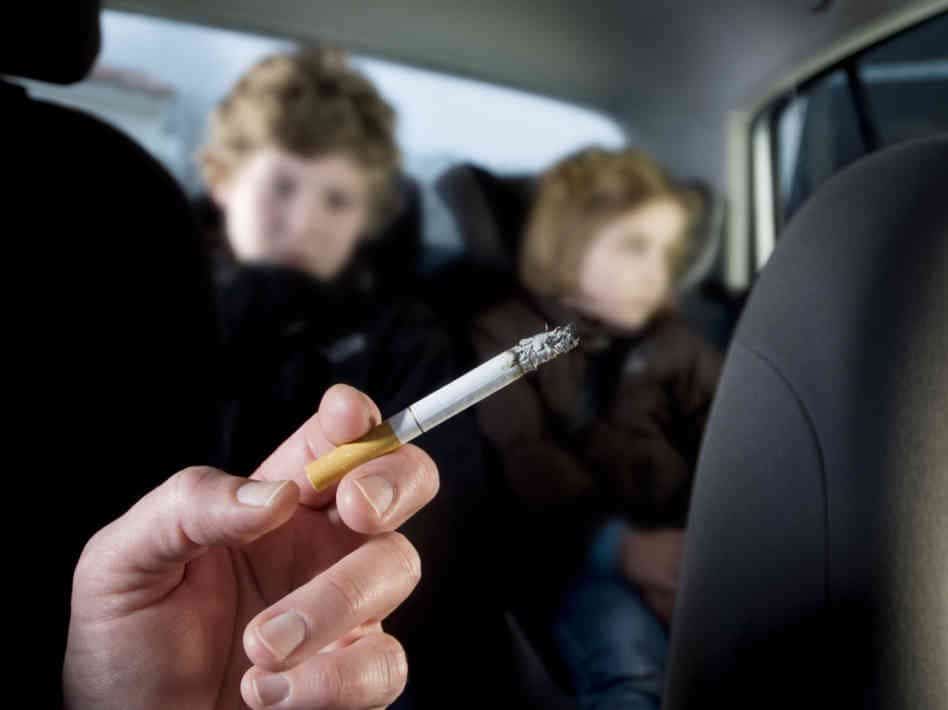 This horrible after-effect of smoking results in the death of 50,000 people in the United States alone. 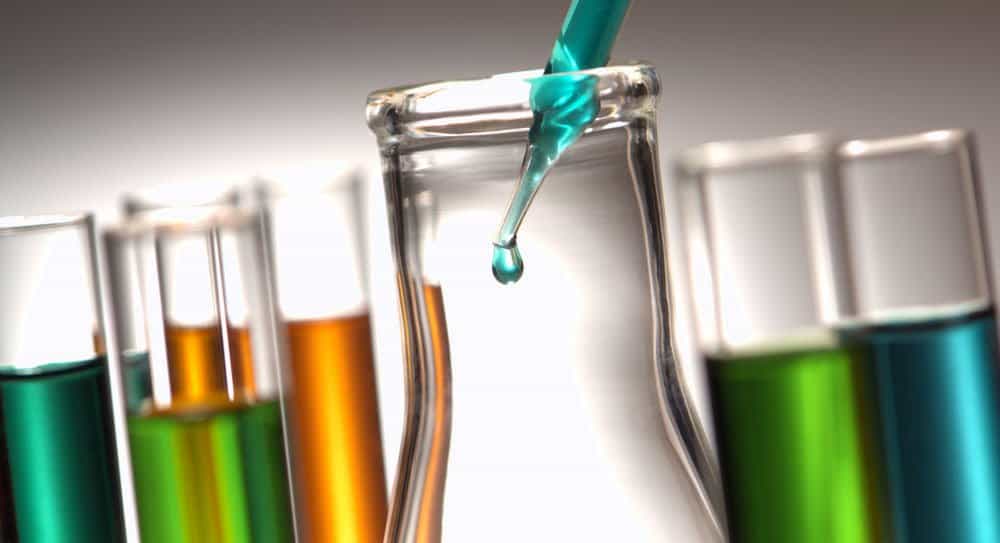 Over 4,800 chemicals go into the making of the average cigarette, of which almost 70 of them are known to cause cancer, with many more still to be thoroughly tested. 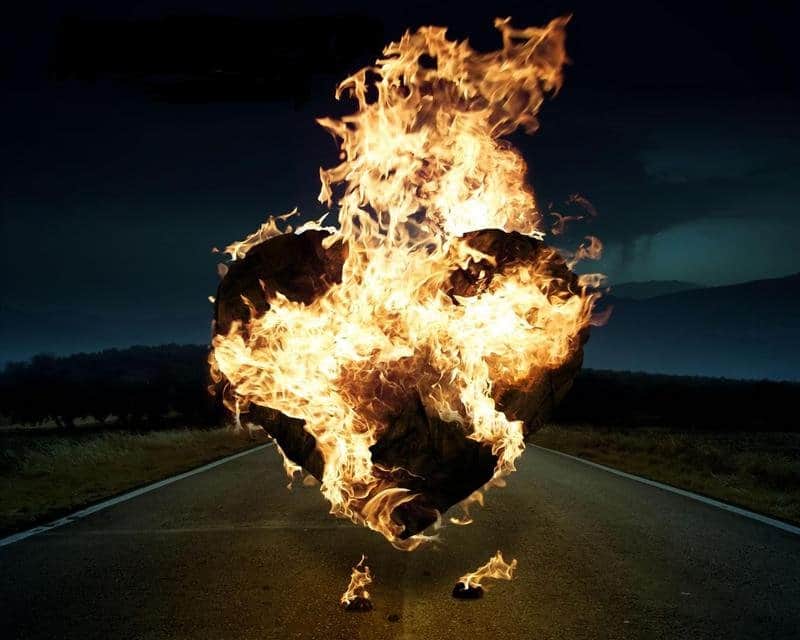 Every cigarette smoked reduces the life of the smoker by 11 minutes. 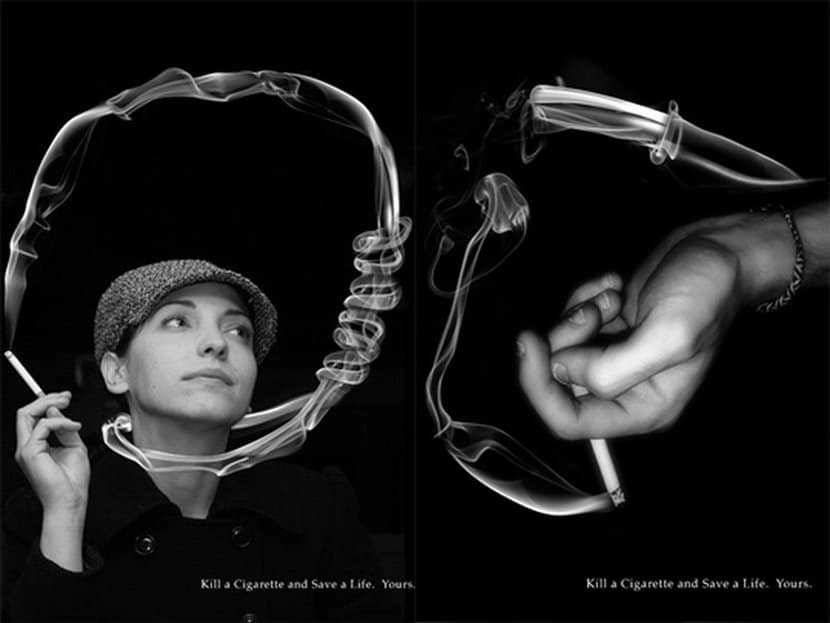 Since 1998, tobacco companies have had to pay for most – if not all – of the anti-smoking ads that are shown on television. This is due to a law imposed upon the companies in that year. 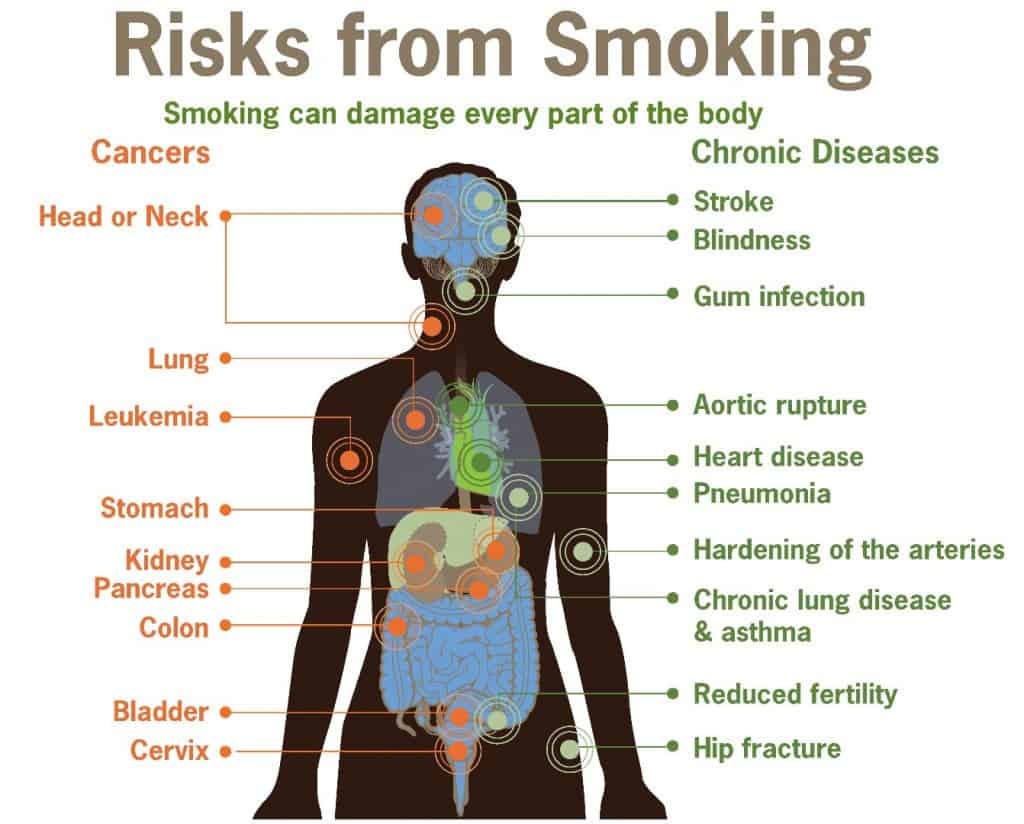 Over 8 million citizens of the US have a smoking-related health issue. That’s one in 40 people of the United States. 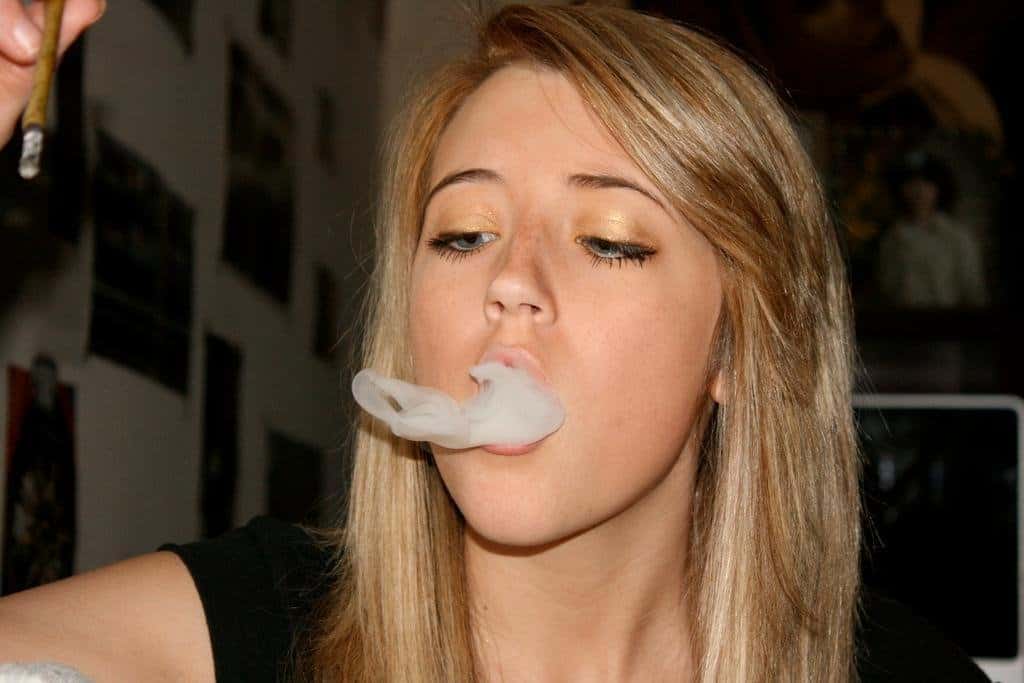 Regardless of all the obvious negative implications of smoking, 4,000 teenagers smoke their first cigarette every day in the United States. A quarter of them will continue smoking as a habit.