10 Of The Most Bizarre Celebrity Phobias

We all have a few phobias and fears. Part of it can probably be traced back to our ancestors. Being scared of vicious animals, falling from great heights or even the dark (who knows what’s hiding in there?) probably helped our species survive to this point.

However, there are some phobias which seem to go beyond any sort of logic or reason. From looking in the mirror to house plants, these ten celebrities have some of the most bizarre phobias around. In a way we feel sorry for them for having such fears, but we are sure glad we don’t suffer from the same concerns. 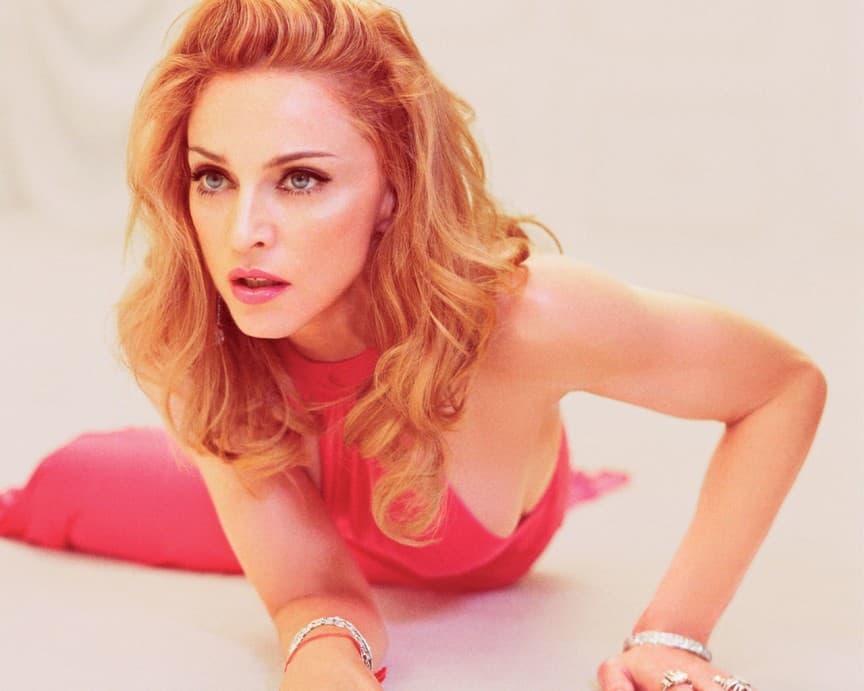 It’s hard to imagine the queen of pop (and probably one of Lady Gaga’s biggest influences) being scared of anything. We suppose being scared of loud noises isn’t too weird, we just struggle to see a woman of Madonna’s calibre cowering at anything. 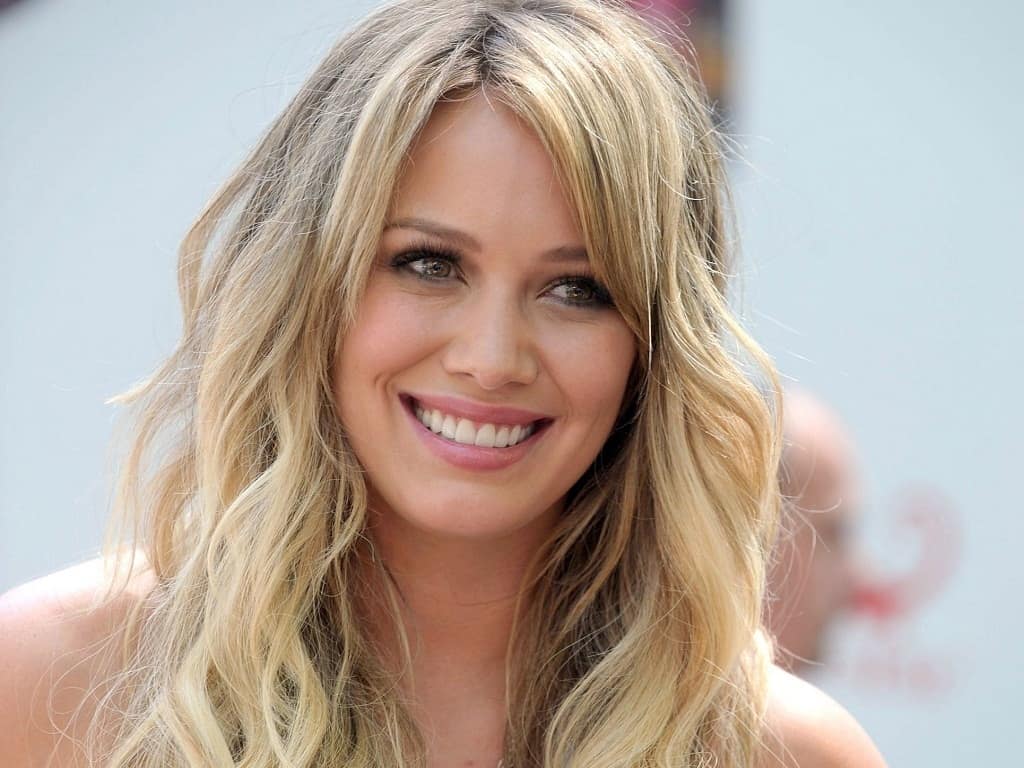 We take back the bit about how these phobias seem a bit out of the ordinary. Dirt contains germs and there are some pretty nasty illnesses that come from germs. We bet Hilary Duff didn’t play around on the grass much as a kid. 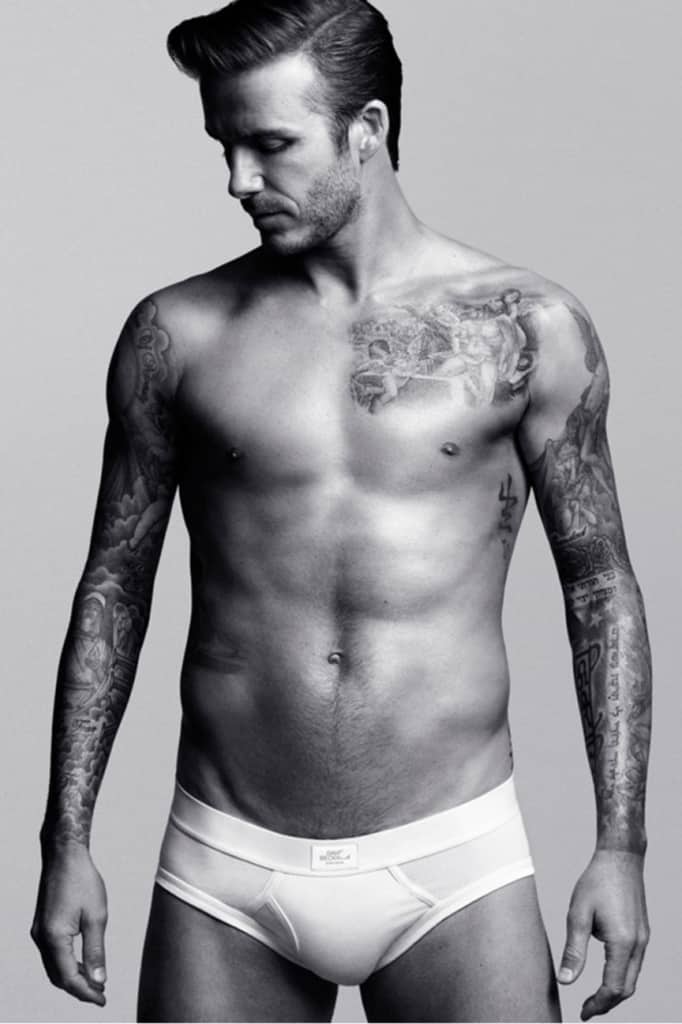 Similar to Hilary Duff, the famous football player also doesn’t like dirt. But this is a whole different kettle of fish. Asymmetriphobia is allegedly the fear of mismatched clothes or any item that doesn’t appear to be symmetrical. 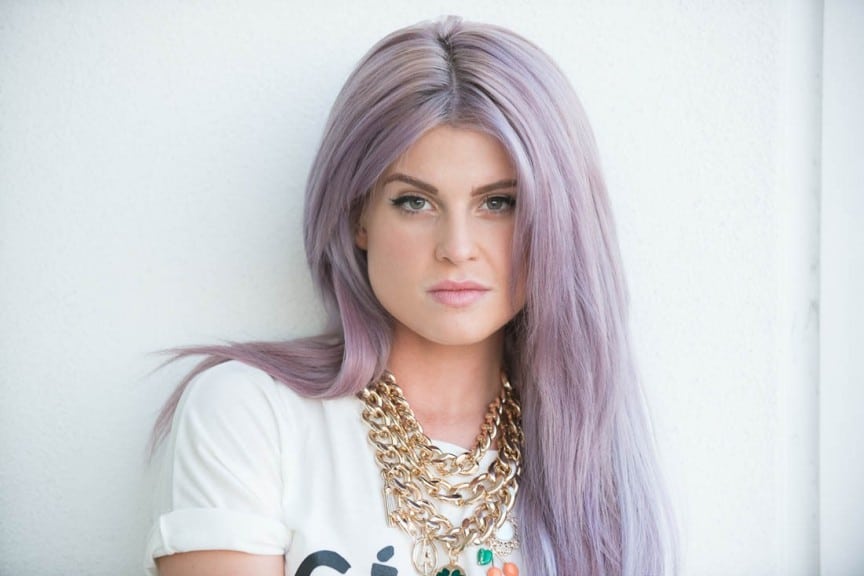 The loud-mouthed daughter of rock legend Ozzy Osbourne is apparently scared of being touched. We’re not sure if this is – again – a hygiene thing or whether the Prince Of Darkness’ child just doesn’t like interacting with us common folk. 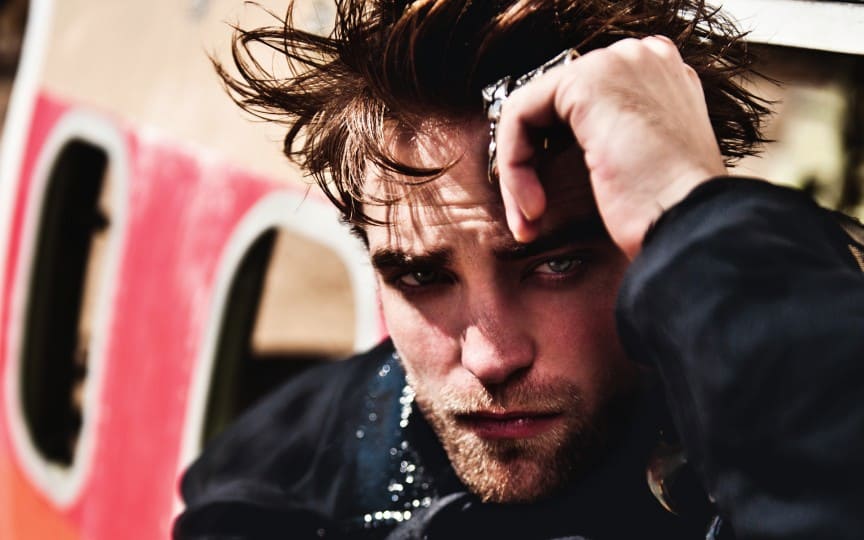 Known as Equinophobia, the Twilight star is supposedly petrified of horses. Tell us Mr Pattinson, is it just horses or does it include things like ponies? What’s your stance on unicorns? 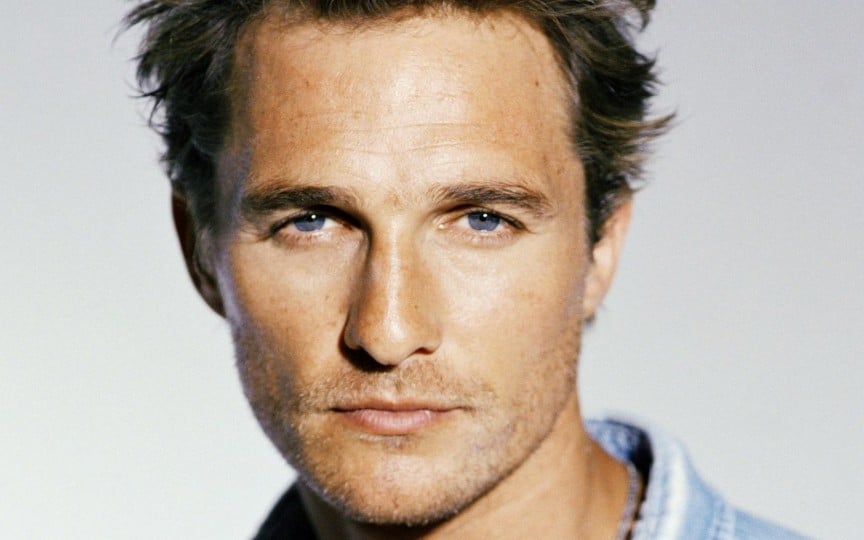 Not much seems to be understood of this phobia. There are some who suggest it could be linked to either claustrophobia (fear of enclosed spaces) or agoraphobia (fear of open spaces). The former seems to make more sense. Either way, it must be a nightmare for the actor getting in and out of hotels. 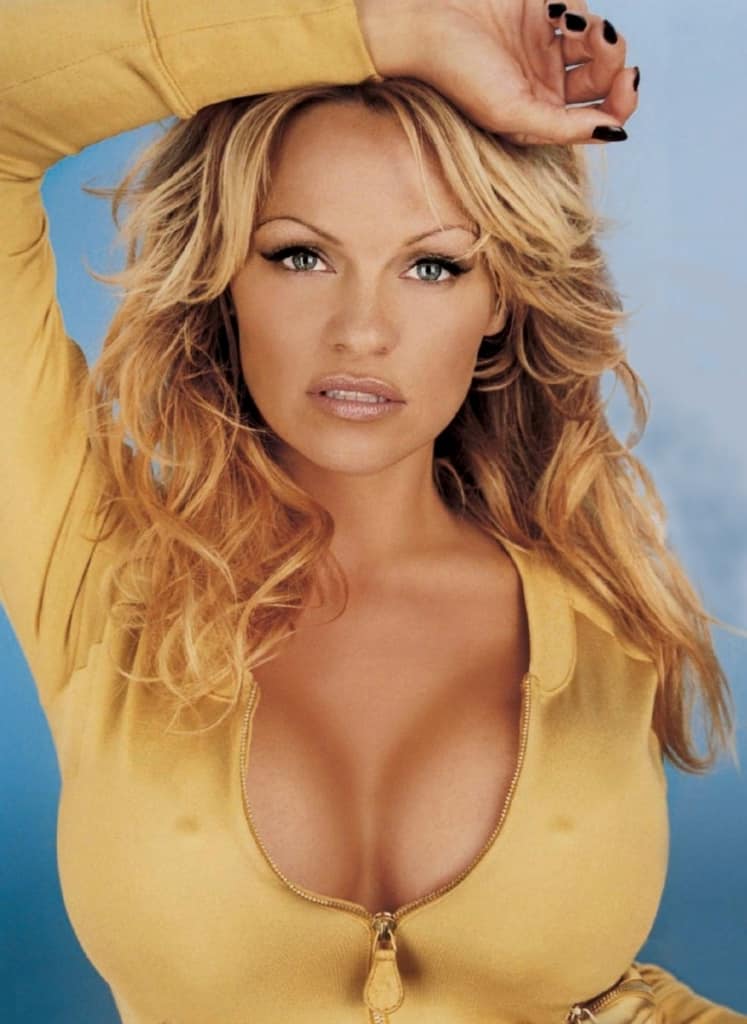 We don’t want to make fun of other’s misfortunes, but we couldn’t help but titter at the irony of this one. It just seems rather odd that someone who was once considered one of the most beautiful women on the planet could be frightened of seeing evidence of it. 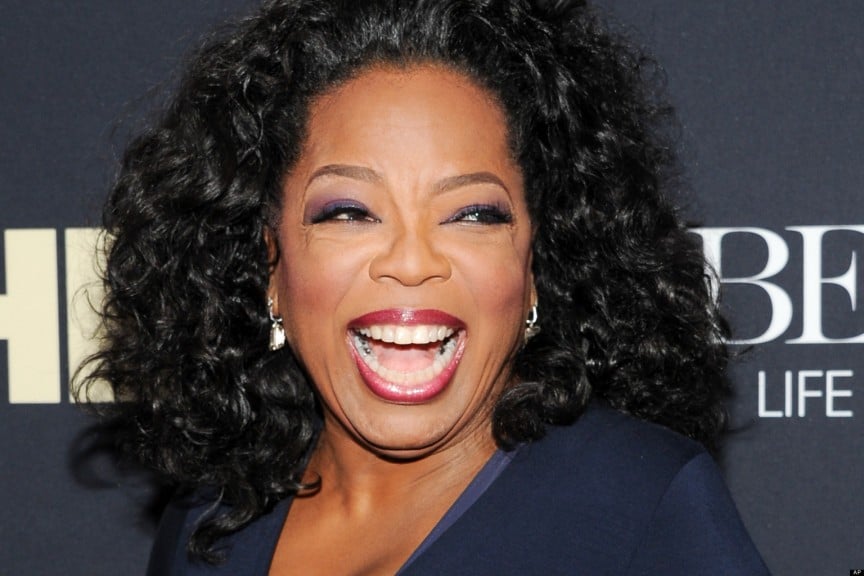 This one is not only quire rare, but apparently it can really inhibit a person’s day-to-day life, especially if they have an overall fear of being around gum chewers. Good job Oprah didn’t want to become a school teacher. 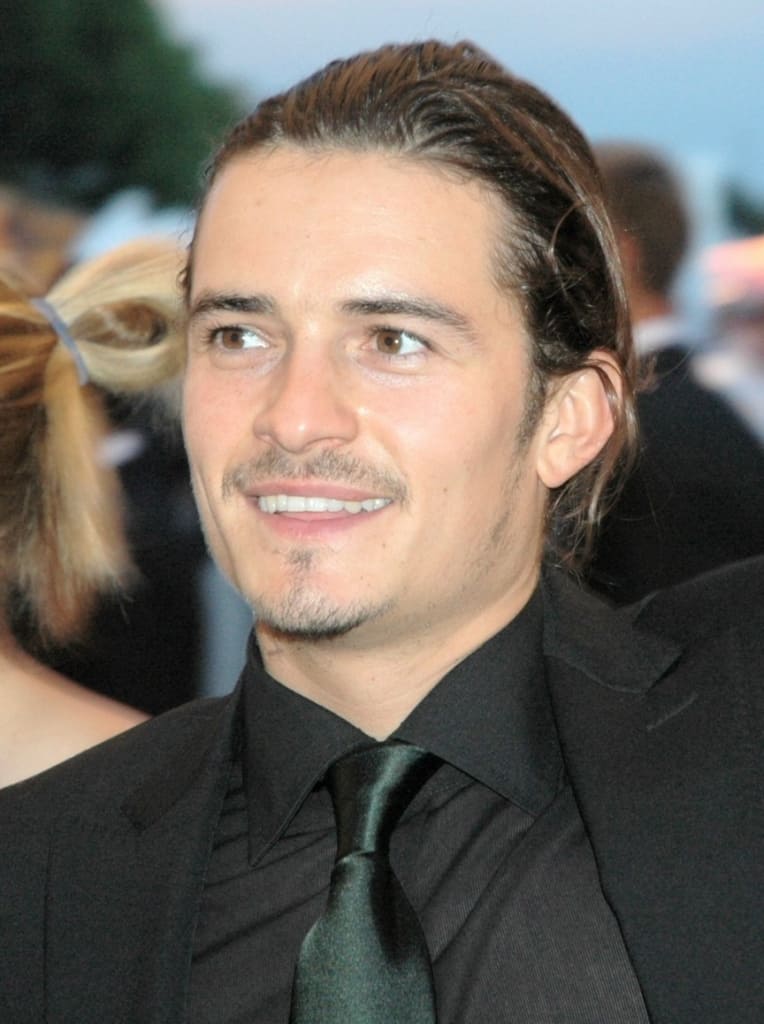 The story goes that during the shooting of Kingdom Of Heaven, someone released a pig onto the set not too far from Orlando. Well, you can imagine the kind of reaction that ensued. It would probably be the same reaction dogs have when the vacuum gets turned on. 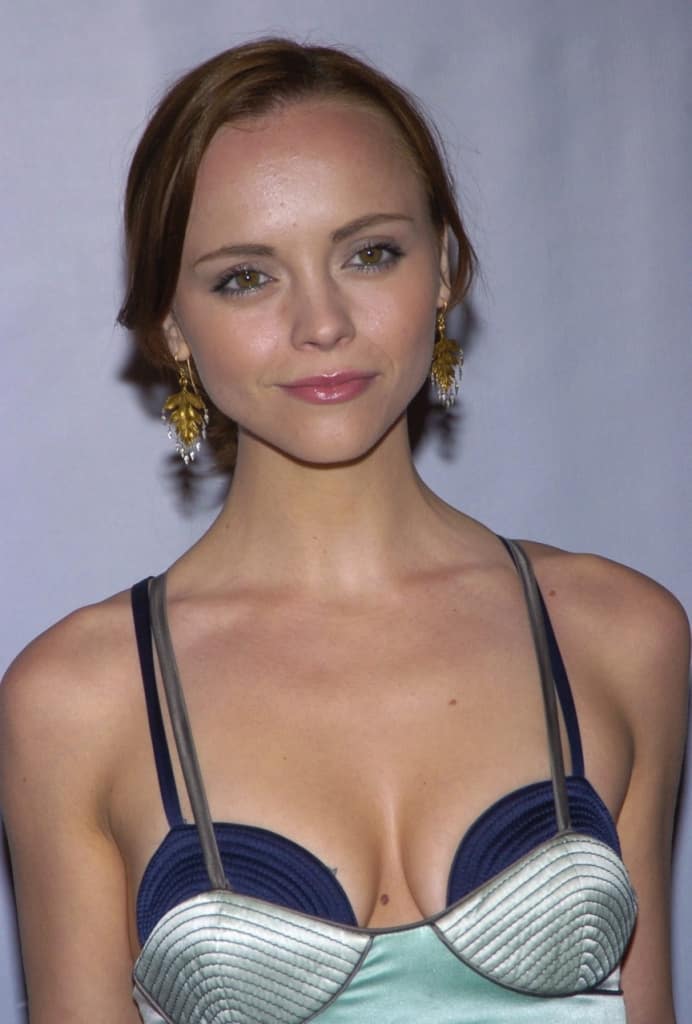 We’re not quite sure if it’s just house plants or whether she gets a bit anxious around outdoor plants as well. We’re pretty sure it’s not anything to do with allergies or a fear of being poisoned otherwise it would be all plants. Whatever the case, this must put some limits on poor Christina’s life.