When it comes to exporting products, a company must do more research than most initially expect. The item needs to meet certain country restrictions so it doesn’t violate any customs. Perhaps it might be a good idea for the company to set up an establishment so it can create and sell products directly in the country. They also need to make sure that slogans and the product name translate well in the country’s natural language. Here are some of the more hilarious fails when it comes to companies not respecting translations. 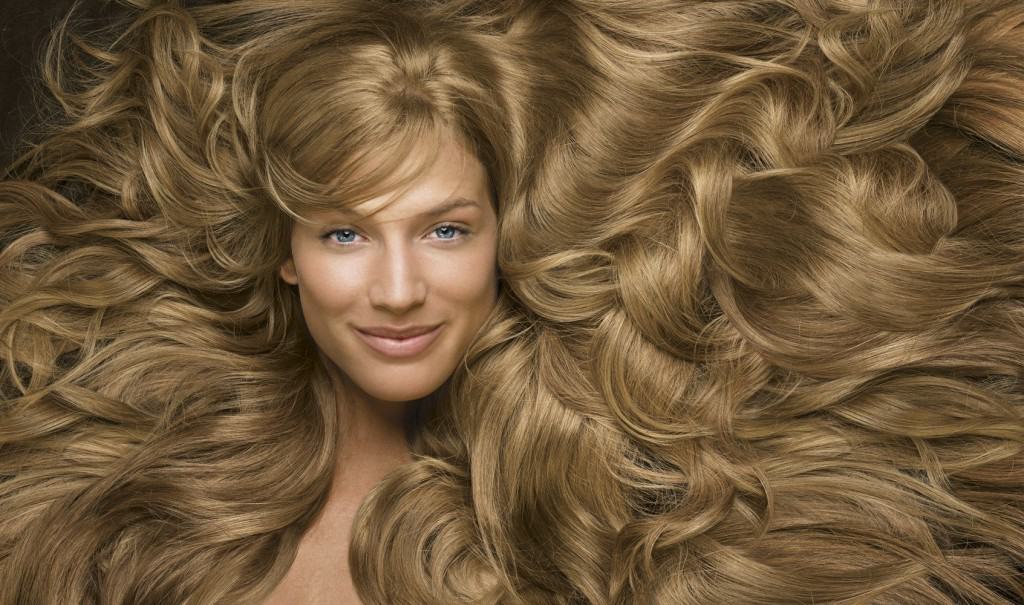 2006 saw the popularization of Clairol’s Mist Stick, a unique curling iron that had a cooling mist agent. When the product was brought to Germany, it translated to “manure stick.” 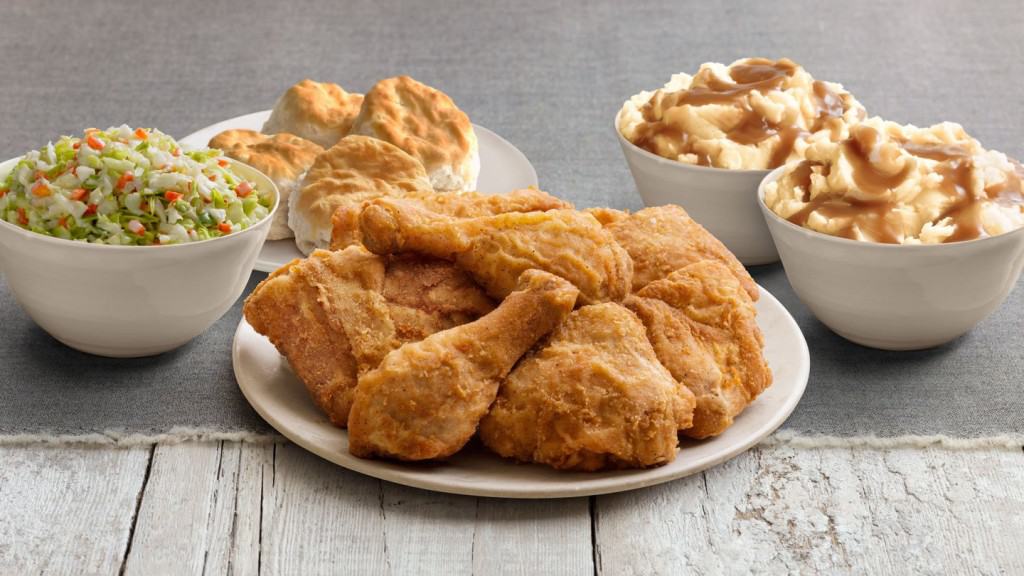 The popular slogan, “It’s finger lickin’ good,” shouldn’t come to a surprise that it might translate badly in other countries. China’s ended up being with the worst, with the slogan coming out to, “We’ll eat your fingers off.” 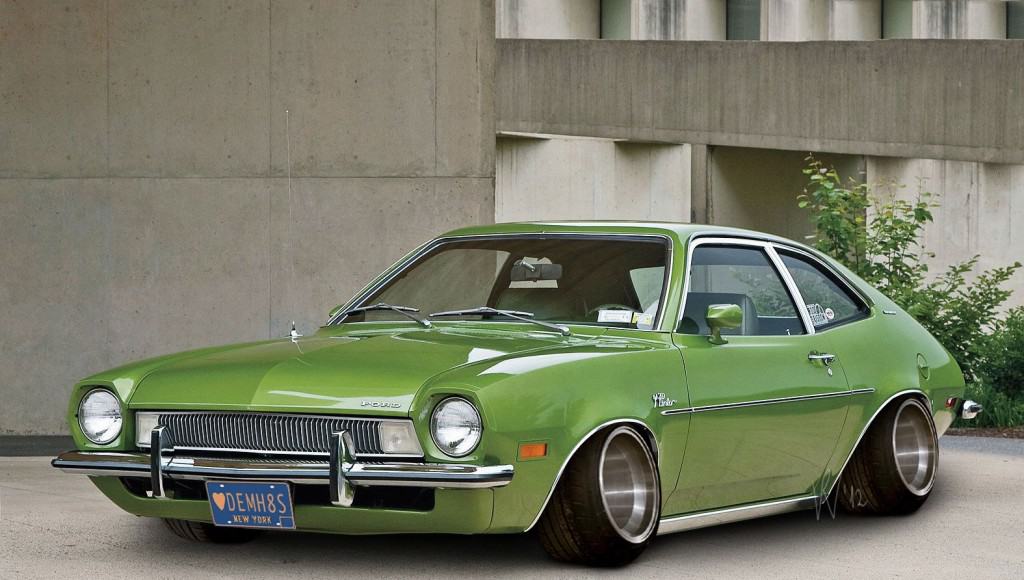 No man wants a car that would defile their manhood. Not only was the Ford Pinto a lame car to begin with, despite good sales in the United States, it sold terribly in Brazil. That’s because “pinto” means “small male genitals.”

The airline eventually went bankrupt and eventually ceased operations back in 1989, and it probably didn’t help that they didn’t translate slogans properly back in 1977. “Fly in leather” didn’t work out so well in Mexico, where it became “Fly naked.” 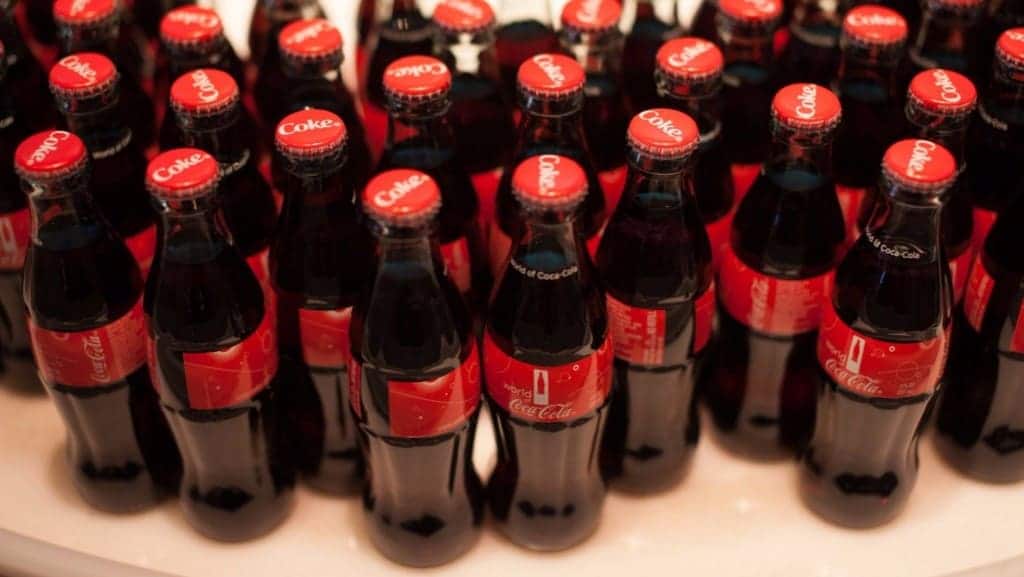 This soda’s brand name didn’t even translate well to other countries, mainly because they needed to use the dialect instead of the name itself. In China, it means “bite the wax tadpole,” and was later changed to a different dialect that meant “happiness in the mouth.” Well, that wasn’t exactly the greatest fix, but it’s better at least. 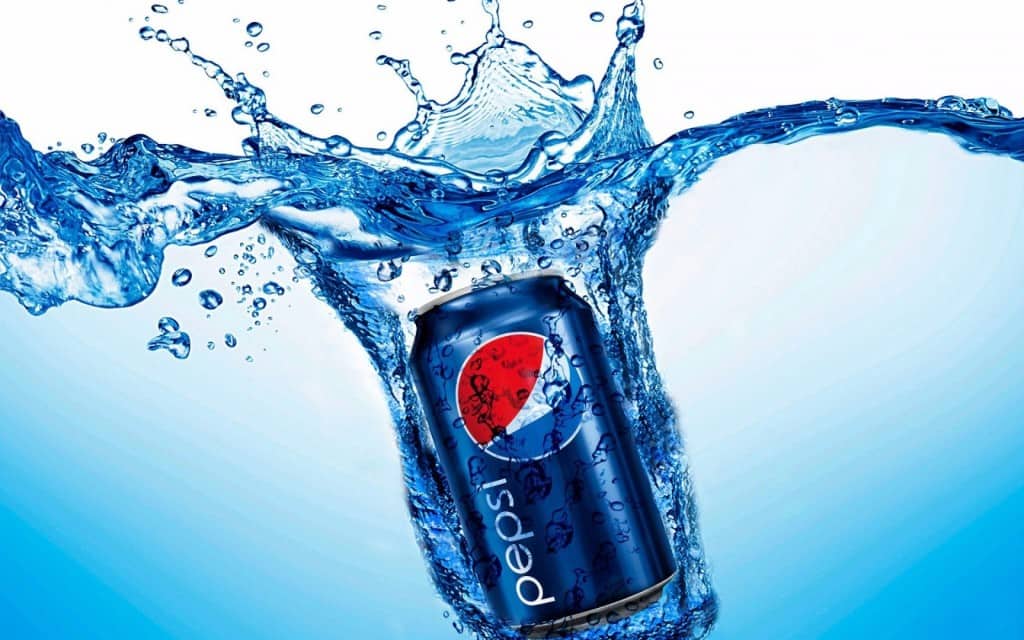 Perhaps one of the bigger fails on this list was when another soda company had a slogan specific to China. Whoever did the research for “we bring you back to life” didn’t know that the Chinese literally took it as “we bring your ancestors back from the grave.” 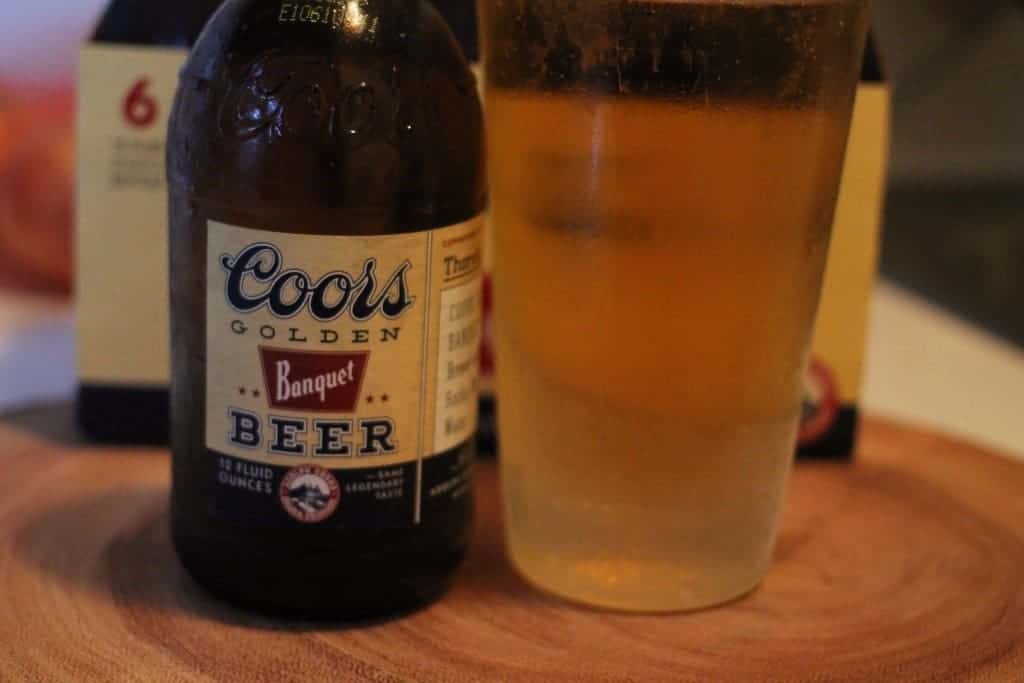 Coors is just next to Budweiser when it comes to popular United States domestic beer companies. Perhaps they could get over the hump if it wasn’t for an unfortunate translation of their slogan, “Turn it loose.” You’d think it’d have some repercussions, and Spanish countries had it translate to “suffer from diarrhea.” Ironically, that unfortunate translation isn’t completely off. 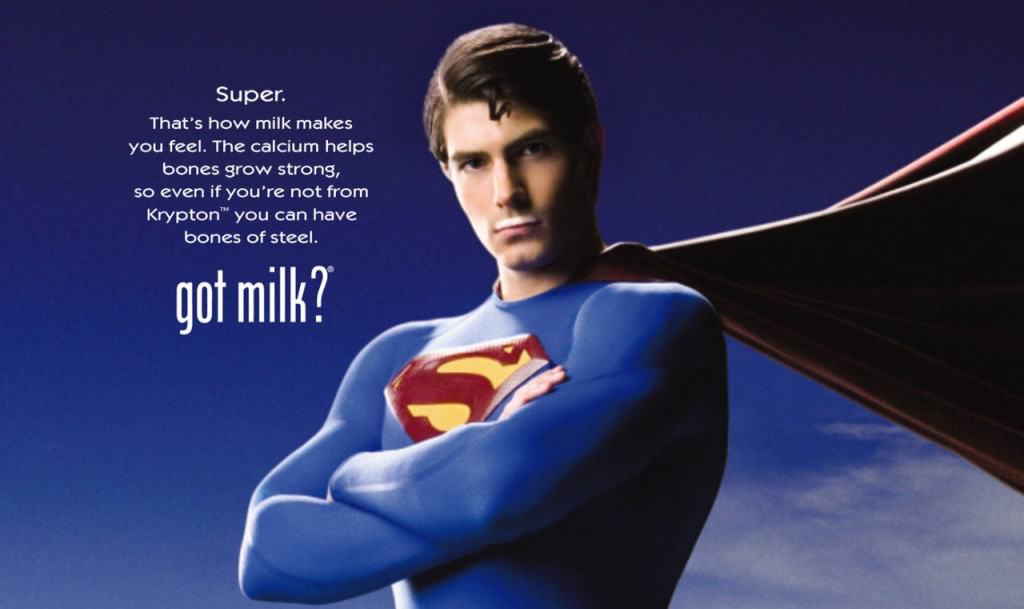 Another unfortunate translation when it comes to liquids and slogans in Spanish-speaking countries also happened with the American Dairy Association’s “Got Milk?” campaign. That slogan translated to “Are you lactating?” 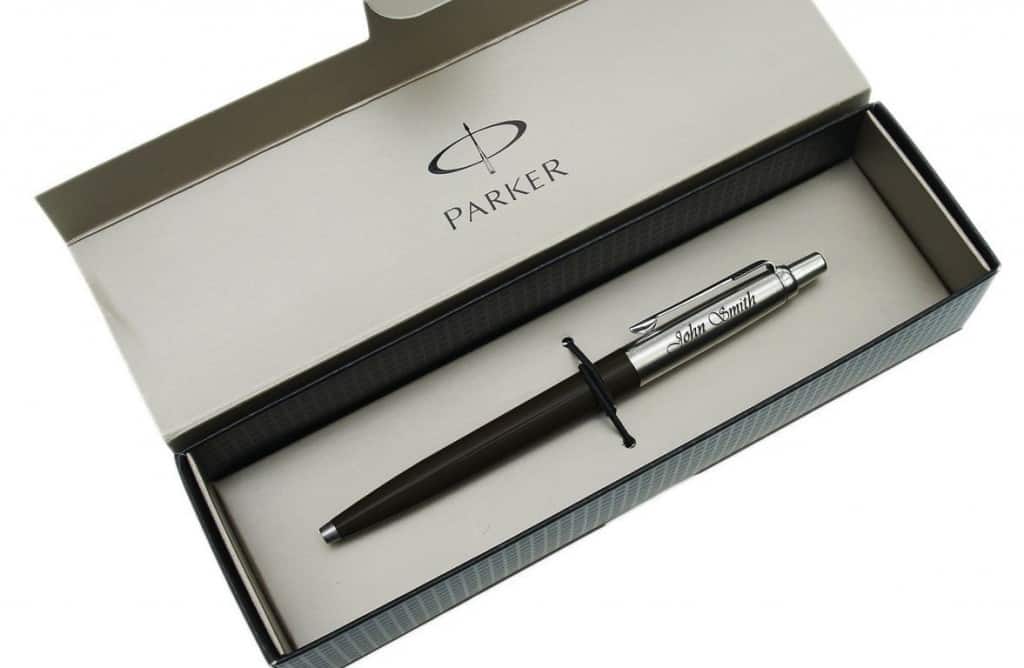 The fancy pen company that put writing utensils in special cases had one of the weirdest slogans already: “It won’t leak in your pockets and embarrass you.” Well, in Mexico and other Spanish-speaking areas, that translated directly to, “It won’t leak in your pocket and make you pregnant.” Parker pens were apparently so good, the ink was made of sperm. 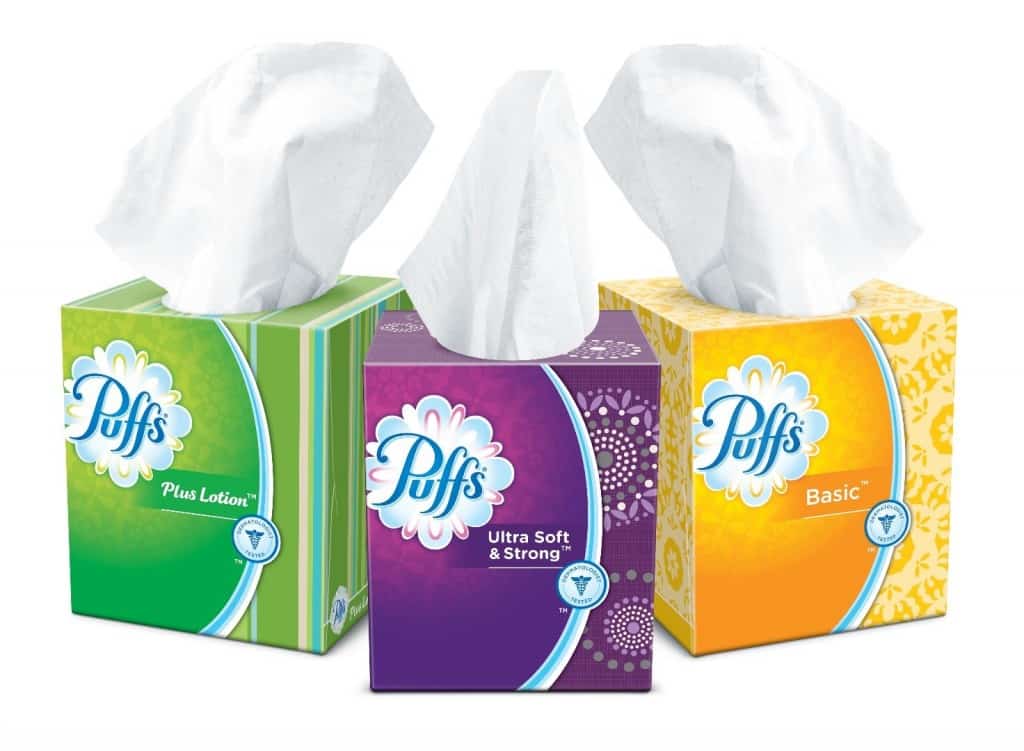 Puffs is the strong equivalent to Kleenex in the United States, and it led to them outsourcing to other parts of the world. It didn’t do so hot in European countries, where “Puffs” translates to “brothel” in Germany and it’s close to “homosexual” in England.