10 Of The Largest Pets Humanity Has Ever Seen

We all love our pets, but there are some people who like some really odd pets. The heart wants what it wants but sometimes the heart wants a pet that is among the biggest in the world. These pets are certainly a handful, but at least the owners have managed to find a way to make some space in their homes for these giant critters. You’ll be blown away when some of the people on this list show off their wonderful “little” additions to the family. When you check out this list, you’ll wonder how in the world the people who own them were ever able to find them and just how many had to make some really interesting adjustments to their life. Check out 10 of the largest pets humanity has ever seen and let us know what you think. 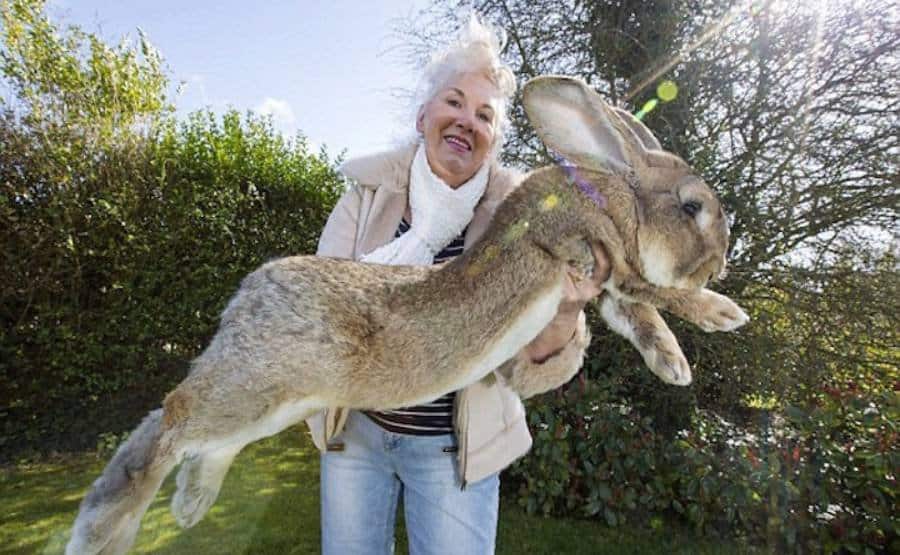 Darius is a 49 inch long rabbit that weighs a massive 52 pounds and lives in the UK. His owner claims he eats 2,000 carrots and 700 apples a year. 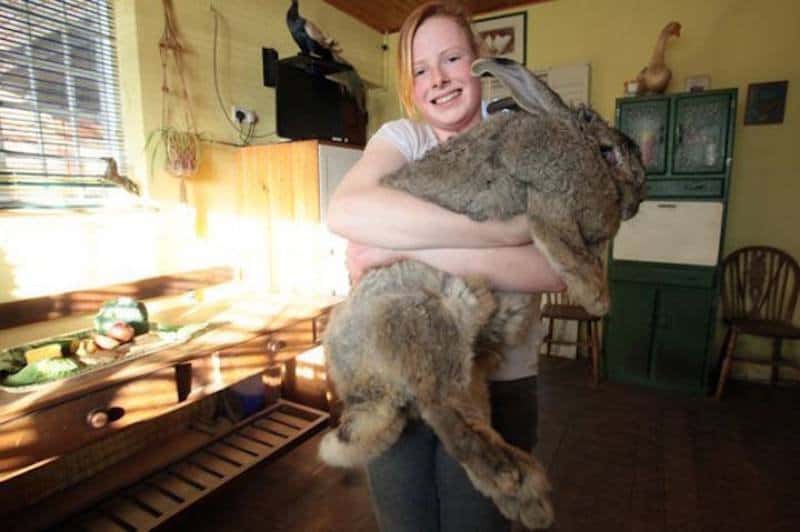 Darius is big, but Ralph is bigger and oddly, both rabbits live in the UK. Ralph weighs in at 55 pounds and his owners claim he eats about $90 worth of food each week. 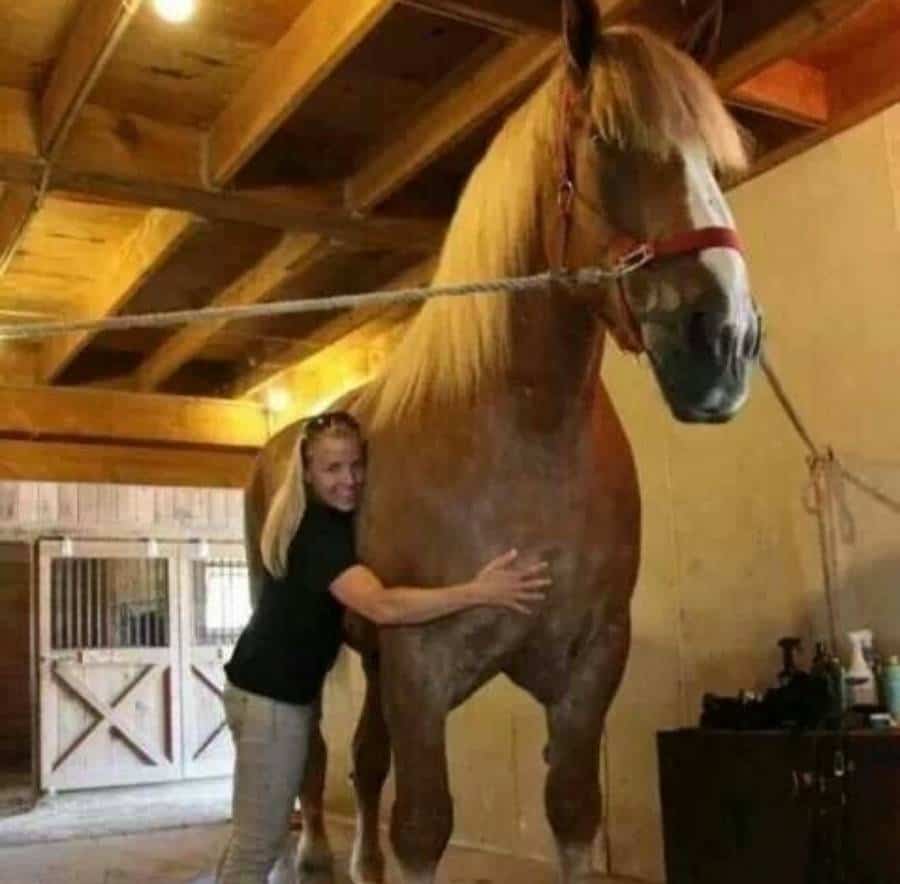 Jake has been huge since he was first born. He now stands at 82.75 inches tall and weighs more than 2,600 pounds. He’s apparently living a happy life in Wisconsin. 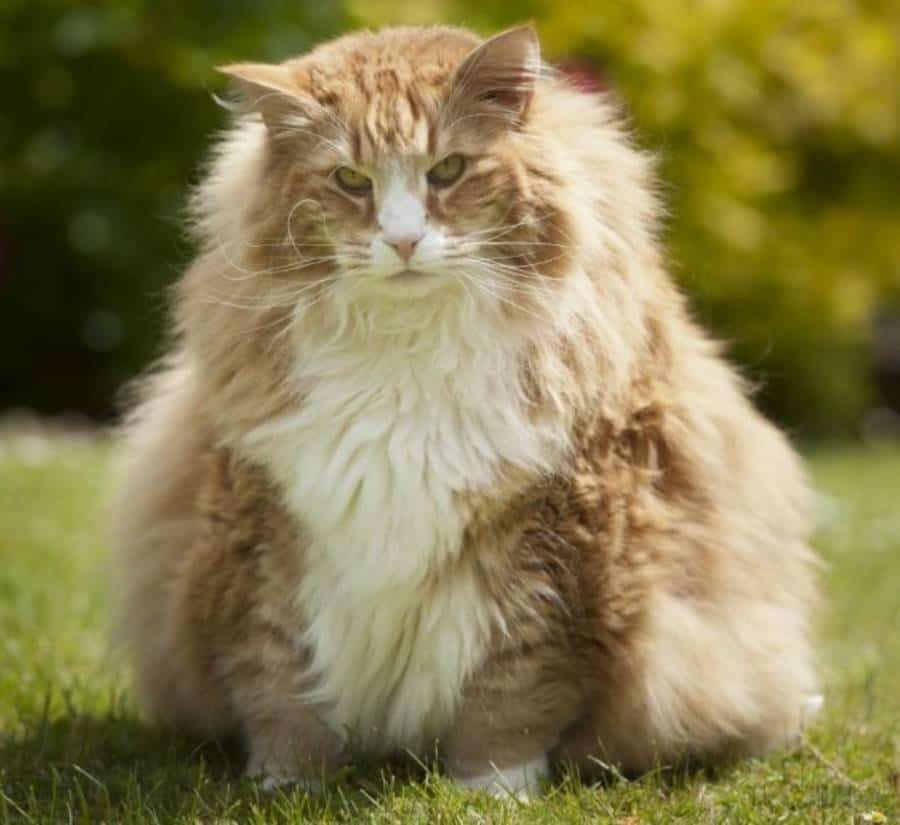 While dogs routinely get well past 30 pounds when they hit adulthood, it’s not that easy for cats to hit that size. Ulric managed to grow to 30 pounds and has been called morbidly obese thanks to his over eating. 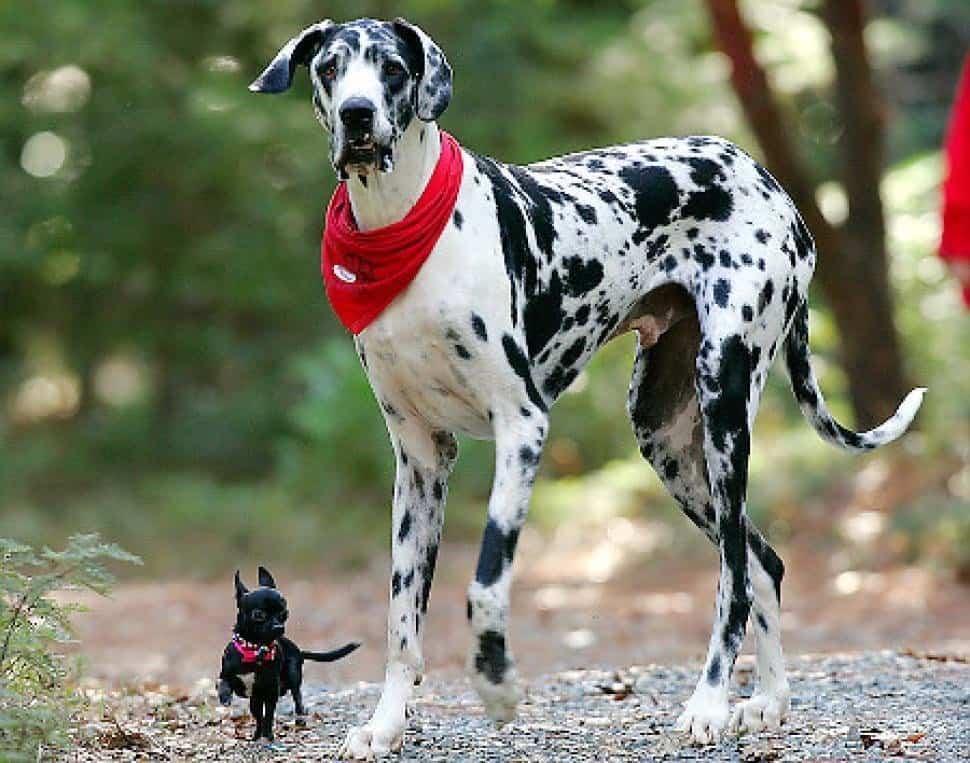 Gibson, who stood 42.2 inches tall, sadly passed away in 2009, but in 2004 he held the record as the world’s tallest dog. He’s since been passed by two pups on this list, but it’s still impressive. 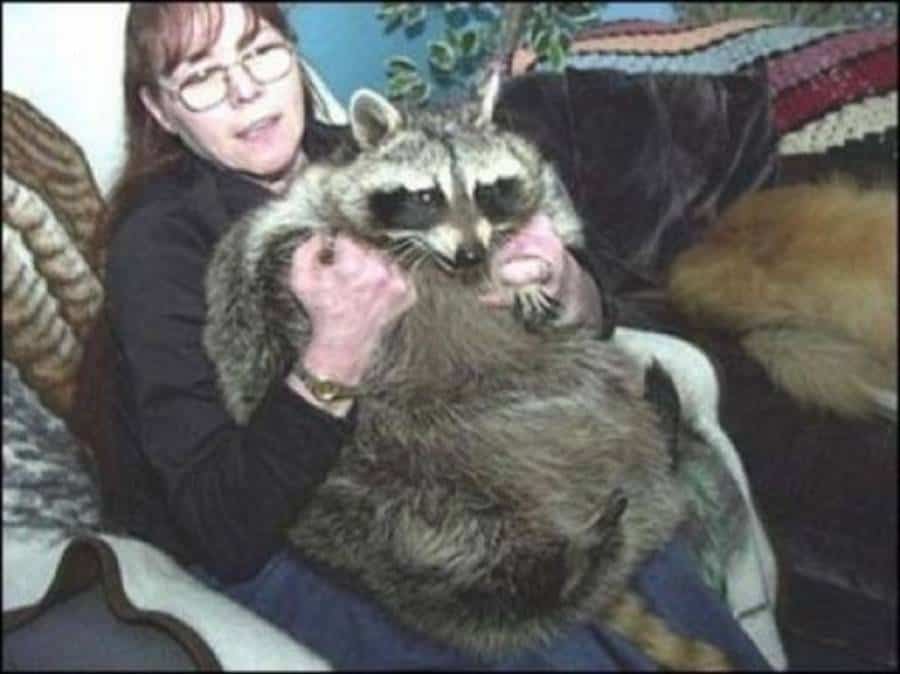 Bandit is a 75 pound raccoon that suffered from a thyroid problem when he was younger. Even after the vets fixed that problem, the raccoon got rather large. 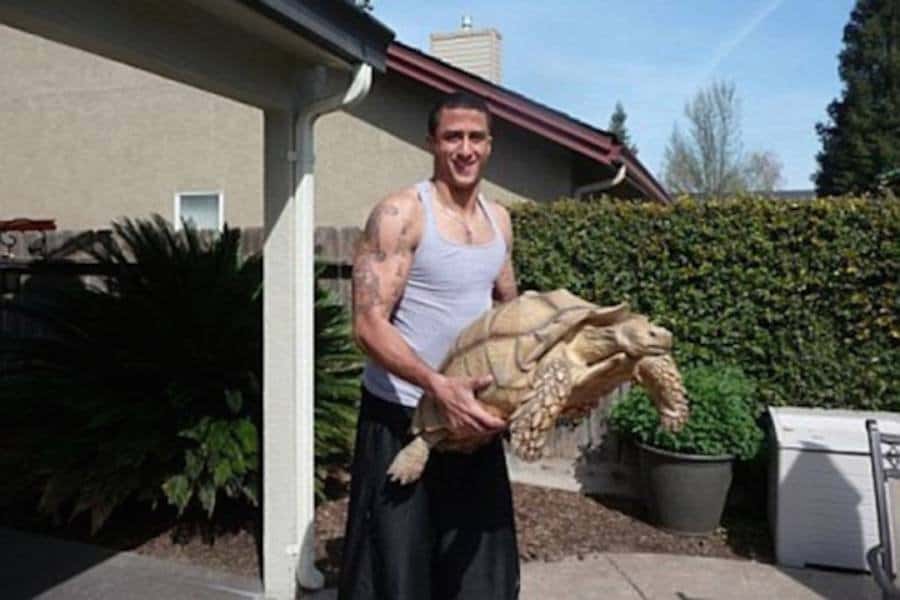 Not only is this 112-pound tortoise now famous for being huge, but so is his owner. The man holding this pet in the photo is 49ers quarterback Colin Kaepernick. 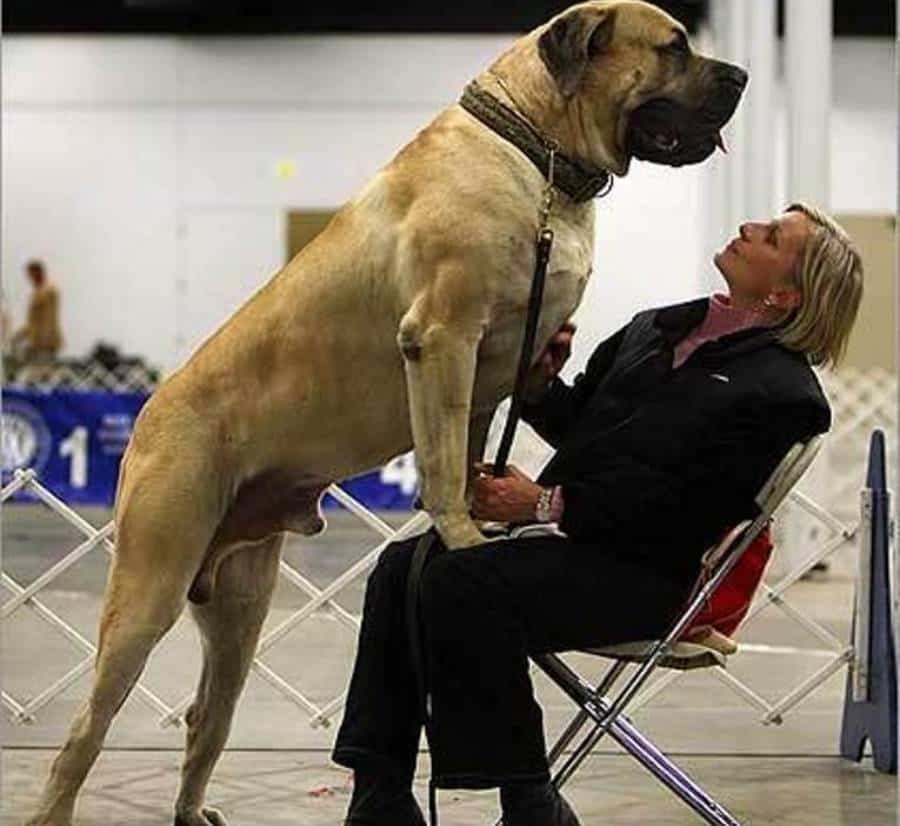 Zorba stands at 99 inches tall when he’s on his hind legs. In other words, he’s taller than most NBA players like that. The Mastiff from the UK weighs in at a massive 343 pounds. 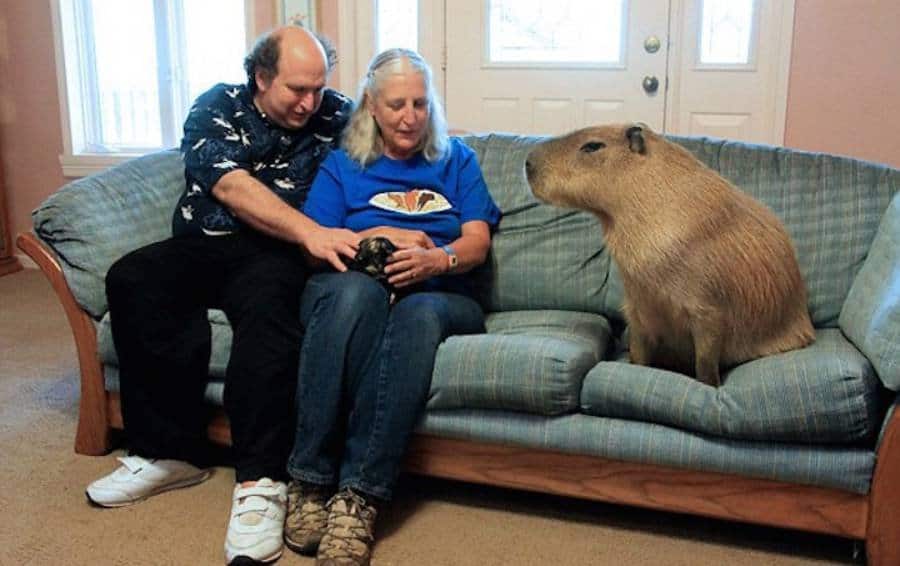 Gary resides in Texas with his family and he has grown to be 112 pounds. The giant rodent hails from Venezuela. 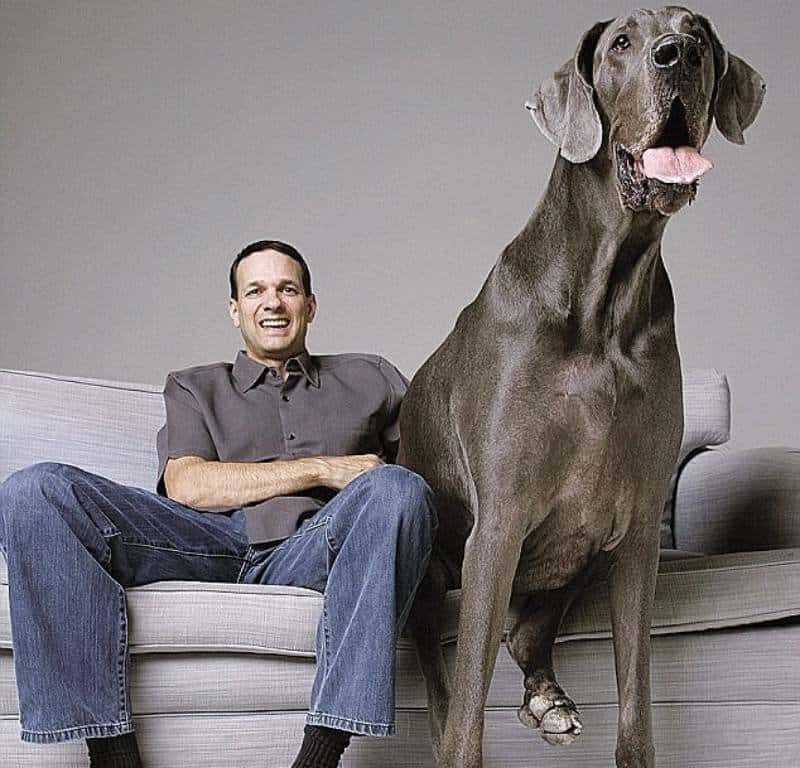