10 Of The Hottest Wrestling Divas Of All Time

Wrestling is undoubtedly an athletic activity even if you want to argue that it is clearly not a sport. Those taking part have to be at the peak of their physical fitness and be natural performers, though often that is not enough. Male wrestlers will often have particular gimmicks or elements to their acts that can make them distinctive and grab attention, but WWE divas will generally rely on their inherent sexiness as part of their act. This has led to a great deal of female wrestlers who are not just entertainers but also incredibly hot showing up on TV screens across the world. 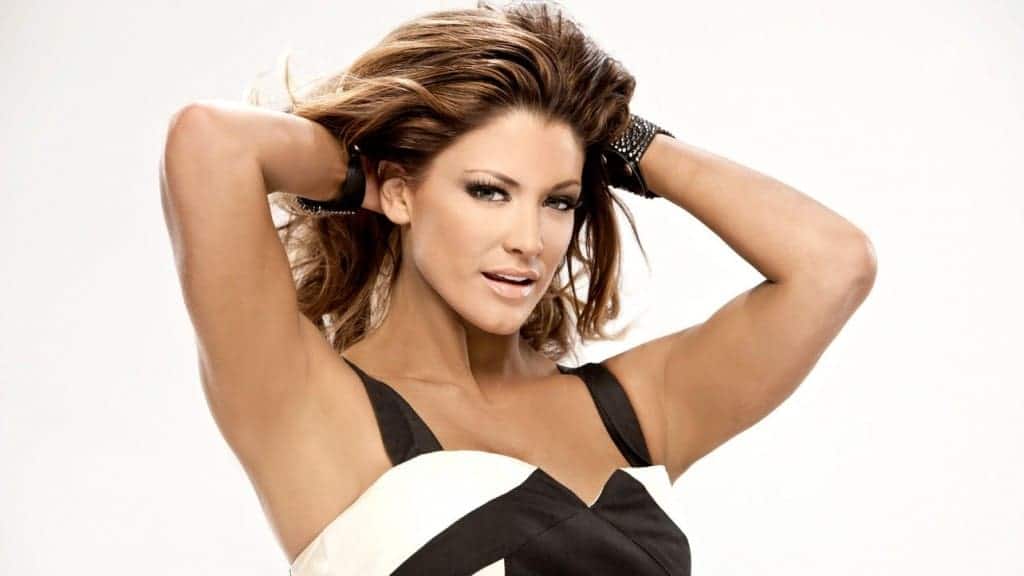 Although she was only in the wrestling industry for a short time, from 2007 to 2013, Eve Torres immediately captured imaginations and has engrained herself in WWE. The former model came through the WWE Diva search and started in the business as a backstage interviewer before moving up into the actual wrestling, where she won a championship. 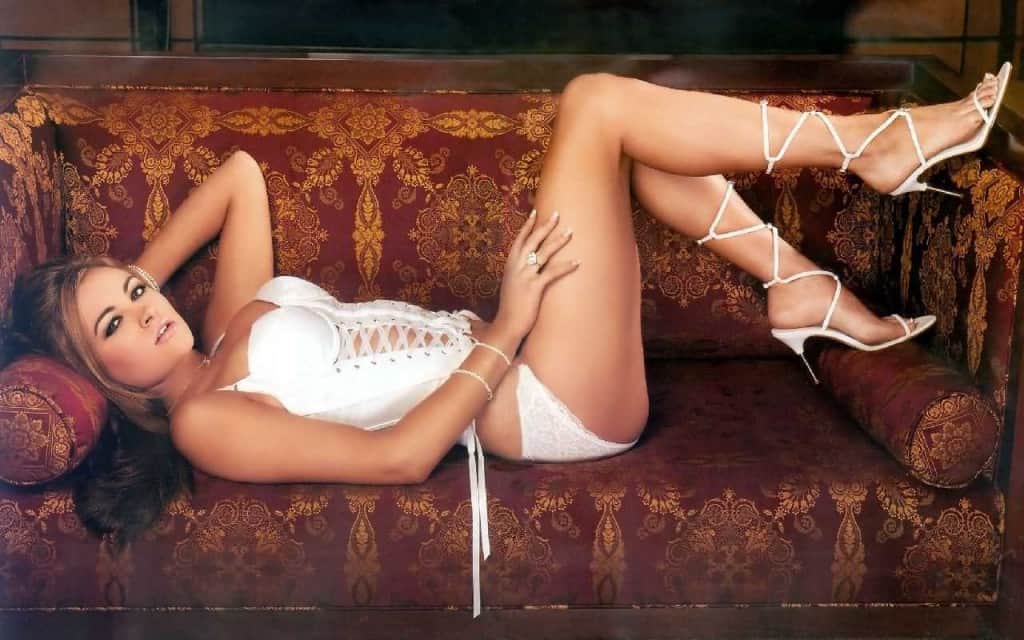 33-year-old Maria Kanellis had an unusual route to professional wrestling as she first came to fame as a contestant on the reality television show Outback Jack. Later in 2004 she took part in the WWE Diva search and was hired by the company to perform backstage interviews, though she was able to get into the ring after just one year. Maria has since appeared on the cover of Playboy and released an album. 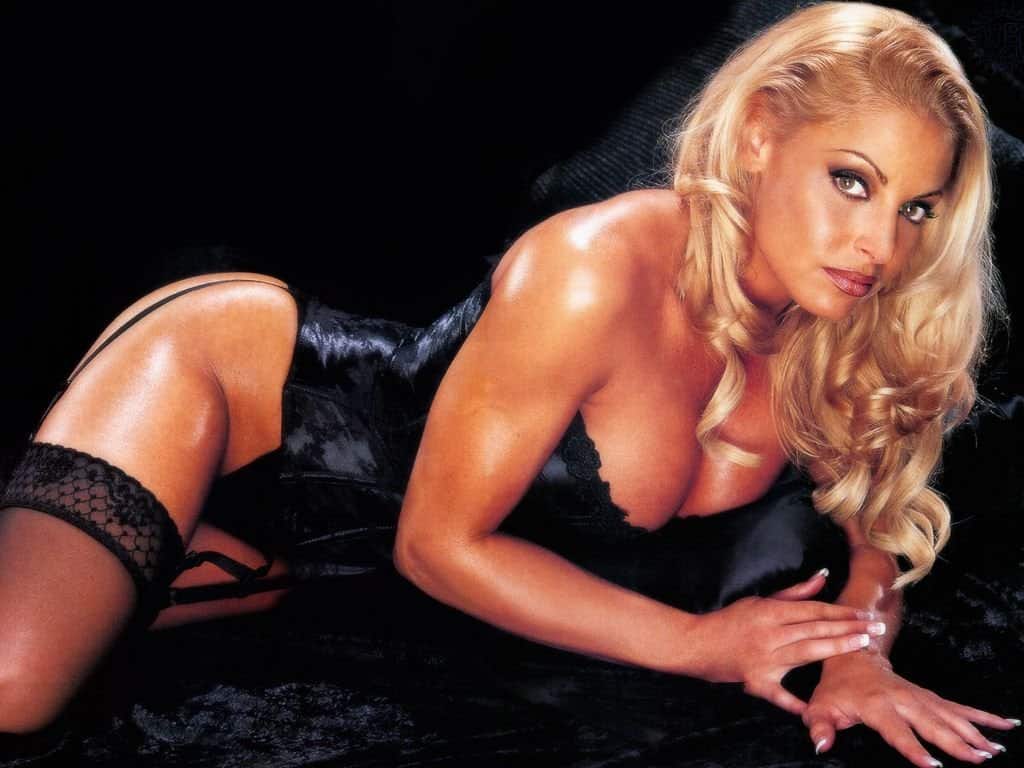 Canadian-born Trish Stratus is one of the best-known female wrestlers of all time, with a large part of that fame being her stunning looks. Her attractive figure and beauty shouldn’t come as a surprise because she had previously worked as a fitness model. She has won seven WWE championships and entered into the WWE Hall of Fame in 2013 as Diva of the Decade. 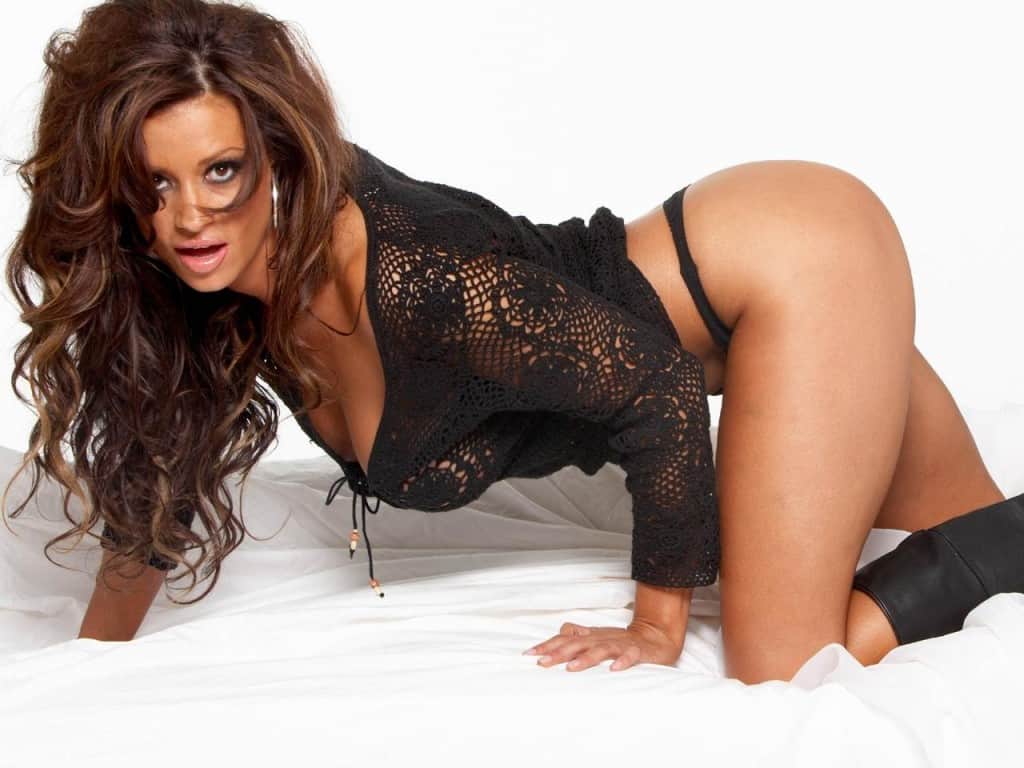 Another graduate of the WWE Divas search, Candice Michelle was a star in wrestling from 2004 up until her retirement in 2009. Of German and Costa Rican origins, the diva is also well known for appearing in the Super Bowl GoDaddy commercials. During her time in WWE Michelle was able to win one championship. 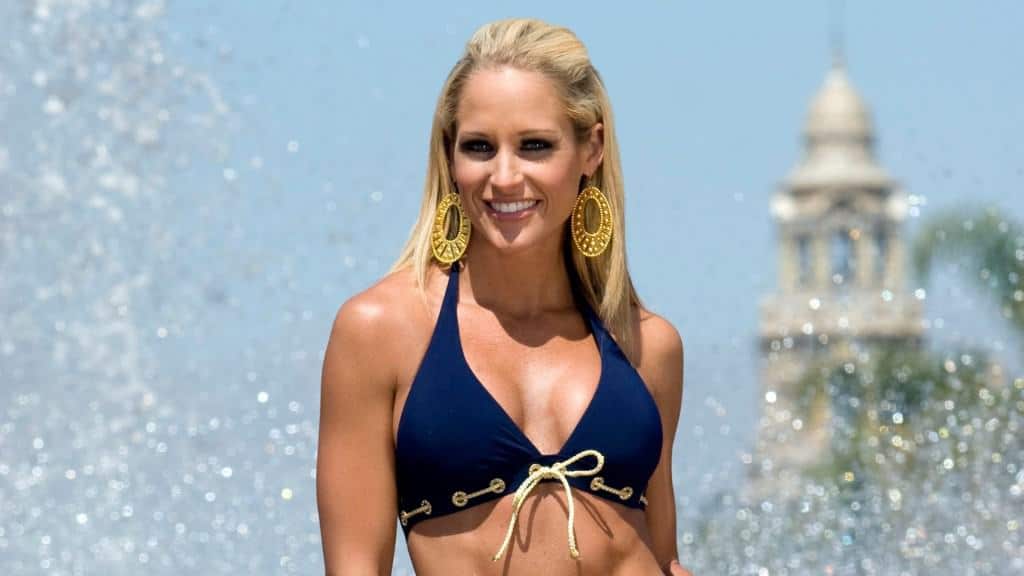 Michelle McCool managed to the win the WWE Diva Championship two times as well as other competitions during her career. Before her retirement in 2011, she became one of the most successful divas in the business with her role of a teacher that would school opponents, a suitable persona considering she had previously worked as a middle-school teacher. 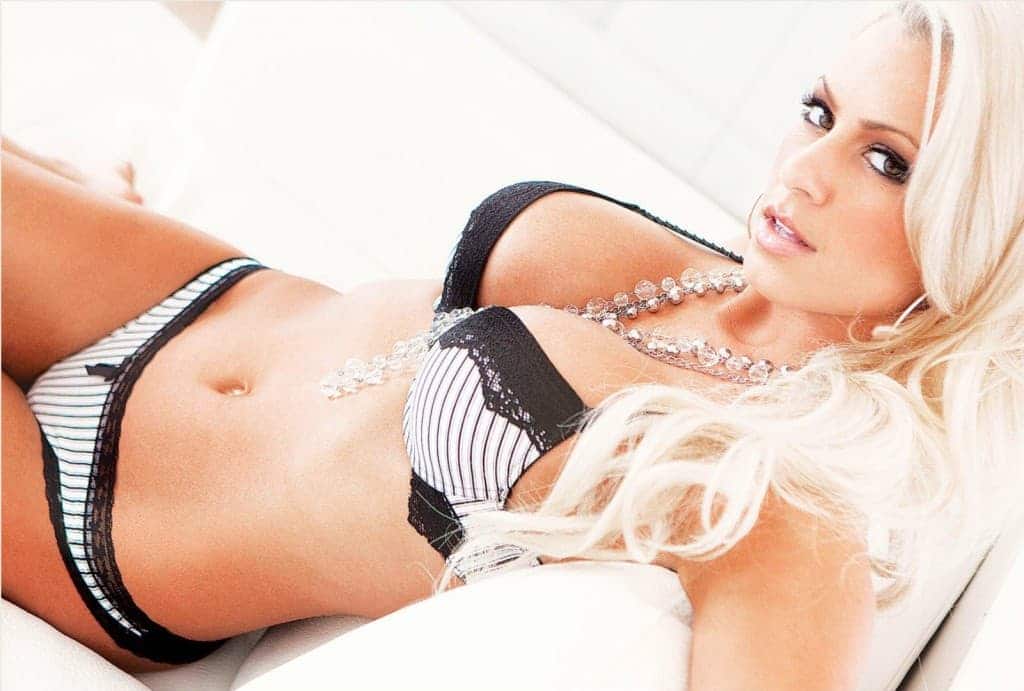 Maryse Ouellet is another Canadian wrestler who has had a big impact in the WWE. The blonde 32-year-old started her career in the wrestling business after going through the WWE Divas search. She has now established herself in the sport after winning two WWE championships. 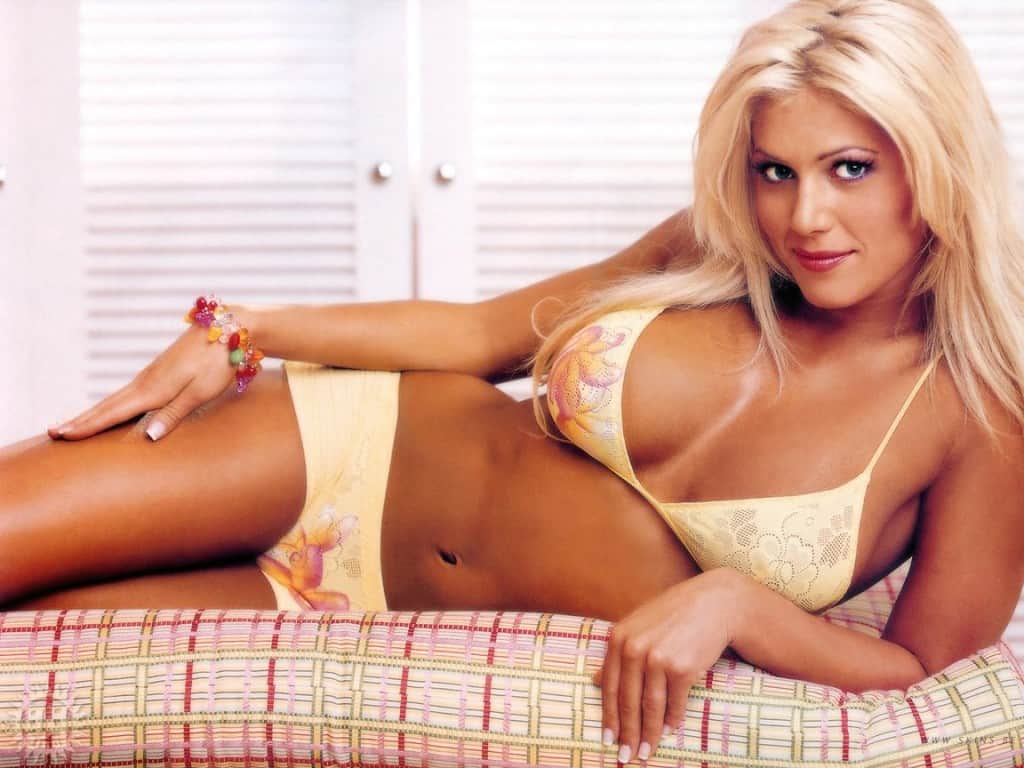 Torrie Wilson had the perfect body and attitude to make it in professional wrestling following several years of intense competition and fitness training. After entering the WCW in 1999, the 40-year-old eventually moved over to WWE in 2001 and went through a variety of popular storylines and feuds. Thanks to her successful wrestling career, Wilson has worked as an actress and model. 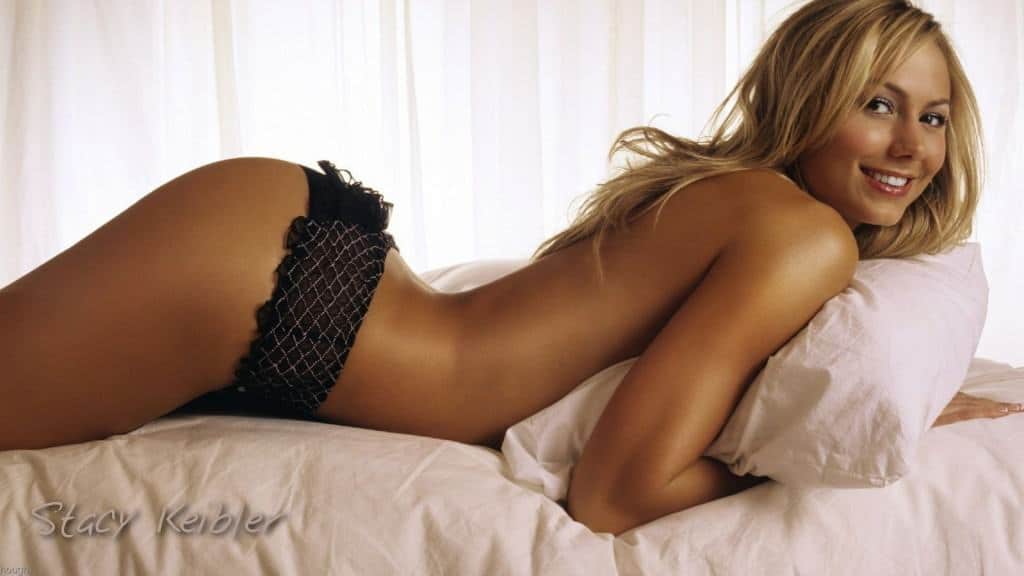 Stacy Keibler has ingrained herself on the public consciousness after she dated George Clooney for a short time, while she has also been on television outside of wrestling thanks to appearances on Dancing With the Stars. After becoming better known in WWE, she was able to win a championship and had serious feuds with Trish Stratus and Molly Holly. 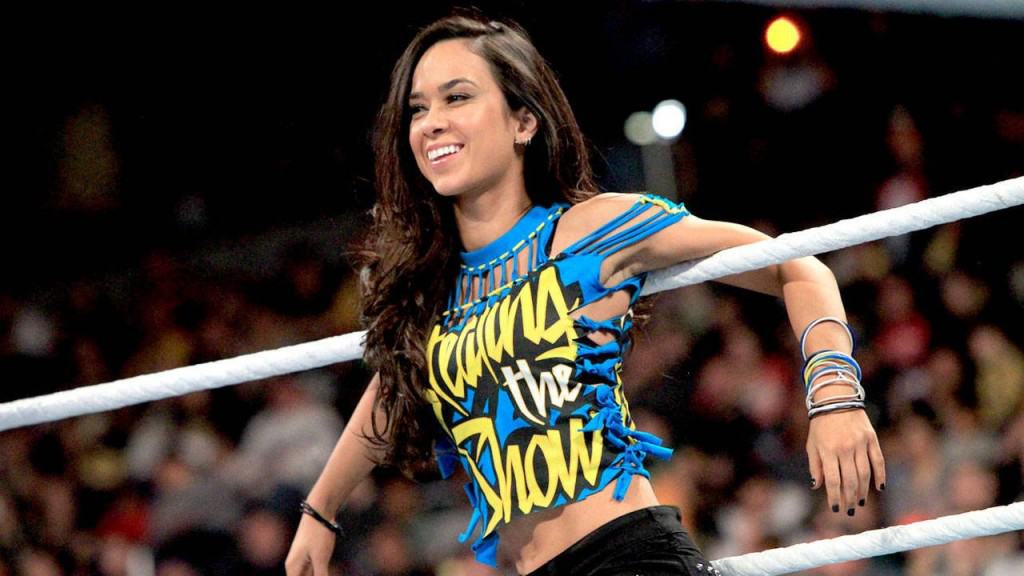 Going by the stage name of AJ Lee, April Jeanette Mendez has become one of the biggest stars in professional wrestling after rising through the independent circuit. The 28-year-old retired from wrestling earlier this year but not before she had won a number of championships and awards, such as Diva of the Year and Woman of the Year. 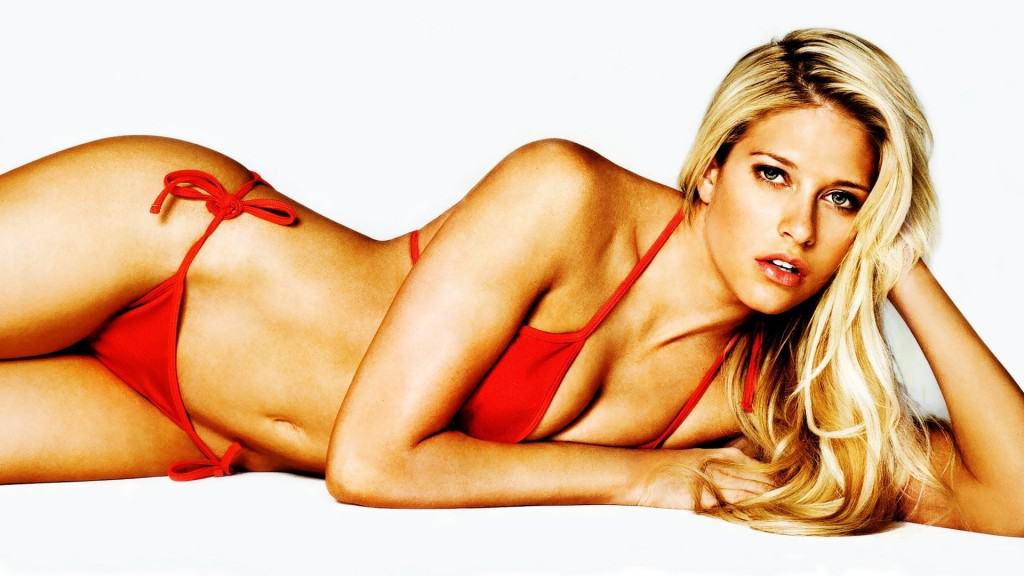 Kelly Kelly has become one of the hottest stars in the WWE after beginning her life in the ECW essentially as an exotic dancer who would perform striptease shows. Thanks to her background in gymnastics and cheerleading, she quickly took to wrestling and has made a successful career out of it ever since.