Sometimes it seems like people lead rather charmed lives. When talking about NBA Players, we’re talking about people who are already blessed with some incredible athletic ability. With quite a few of these guys, we’re also talking about men who have managed to land themselves some rather incredibly looking ladies. Whether talking about wives or girlfriends, there are some lovely, lovely ladies who are attached to the world’s most talented basketball players. Sometimes it can be hard to pick out the cream of the crop and that’s why you have us. Without further ado, we’ve brought you the top 10 hottest NBA WAGs of 2015. 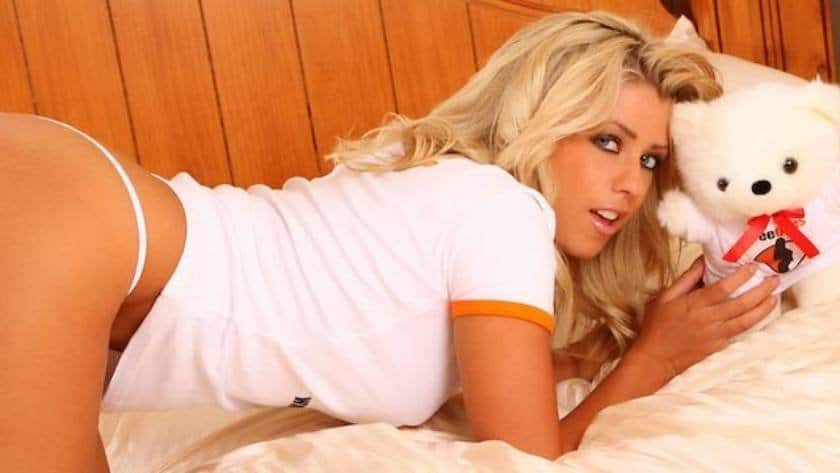 Meghan Allen is married to Devin Harris who currently plays for the Dallas Mavericks and the couple made it official after a few years of dating back in 2013. This model and actress has graced the pages of more than a few sexy mags including Playboy. She first grabbed the public’s eye back in 2004 when she appeared on Fear Factor. 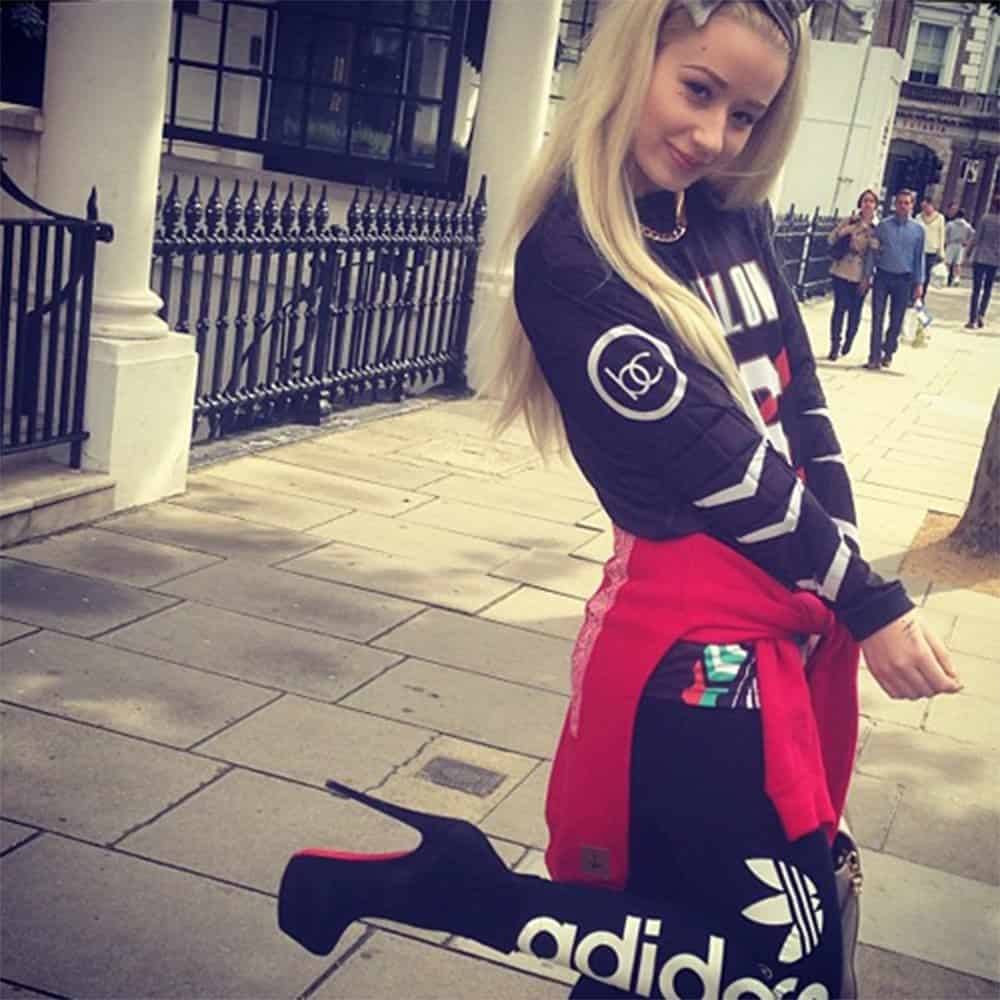 Iggy is easily the most famous hottie on this list. The Aussie rapper has been dating Los Angeles Laker Nick Young for quite a while now and the two are getting ready to tie the knot. 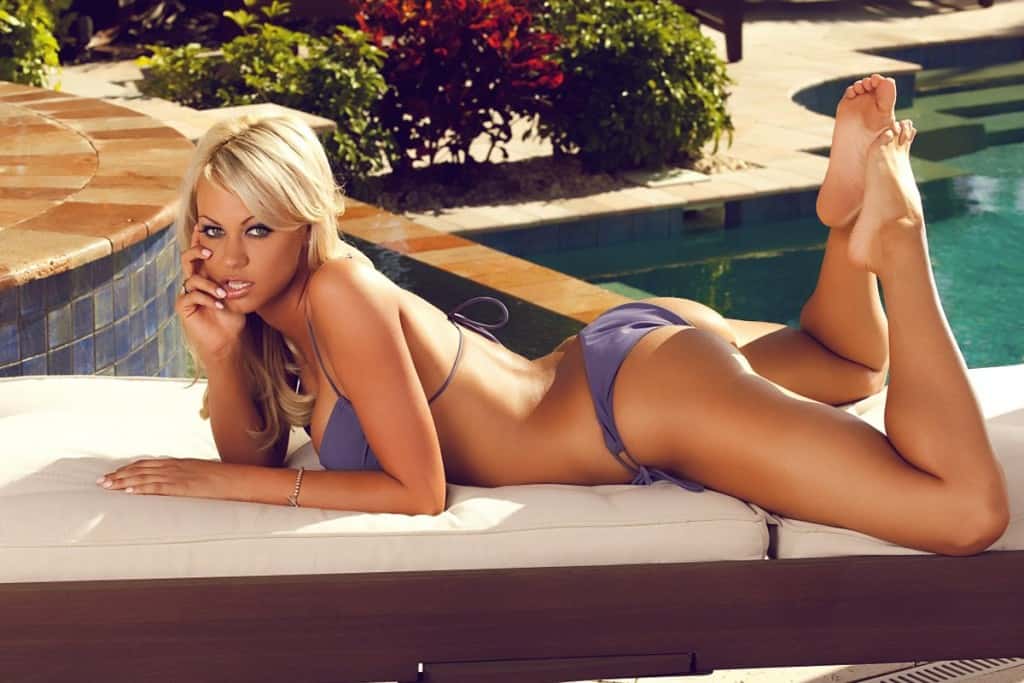 Elaine Alden has been dating Toronto Raptors player Landry Fields for quite a while now. When she’s not at Field’s side watching him school his opponents, she’s spending time in California doing any number of different modeling shoots. The model has appeared in both GQ and Sports Illustrated 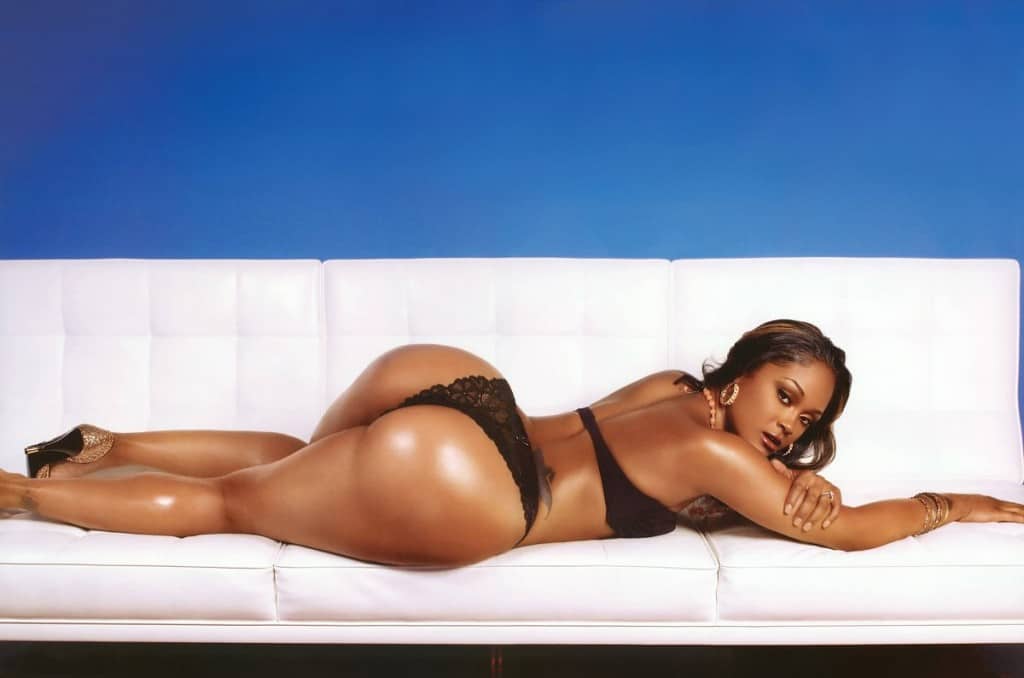 Maliah Michel has long been tied to James Harden and is among the hottest of the hot women on this list. Known for posting rather suggestive videos on all kinds of social media sites, she’s also an exotic dancer. Kudos for Harden not getting jealous. 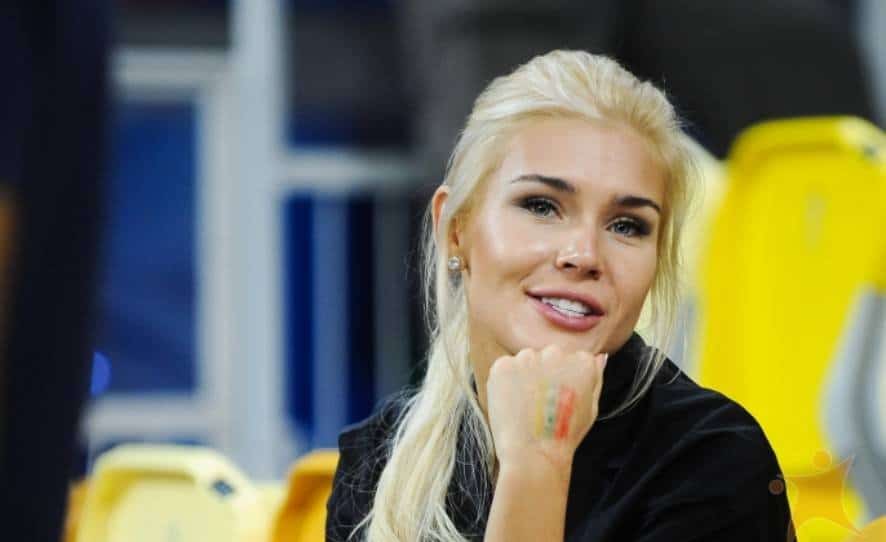 Egle Acaite, from Lithuania, is a blonde beauty known for her love of shopping and awesome style. Oh and she’s the daughter of a powerful politician and the wife of Raptors player Jonas Valanciunas. The pair married in 2014 after dating for less than a year. 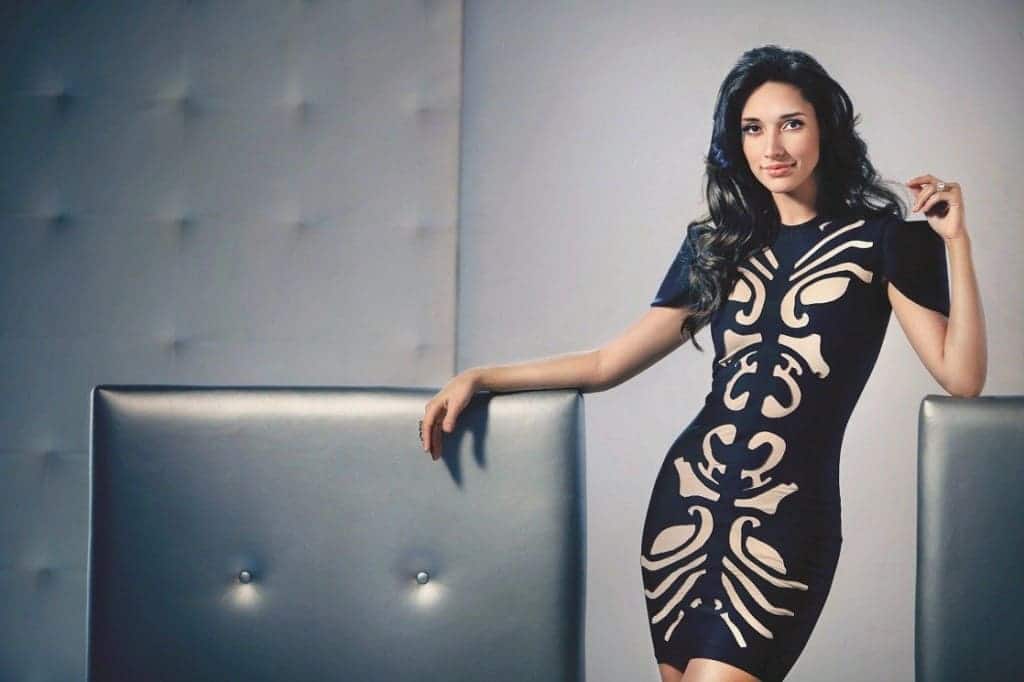 Amelia Vega married Atlanta Hawks play Al Horford in 2013 after the pair dated for quite a while. While she might be in the limelight now because of who she is married to, she’s plenty comfy there all by herself.

Before meeting Horford, she became one of the youngest women ever to win the crown of Miss Universe in 2003. She is literally a world class hottie.

You might recognize Cody Horn from the movie Magic Mike. It’s also possible you’ve seen her in her Ralph Lauren ads. Wherever you’ve seen her before, you’re now likely to see her on the arm of Kevin Love, the Cleveland Cavaliers Center. 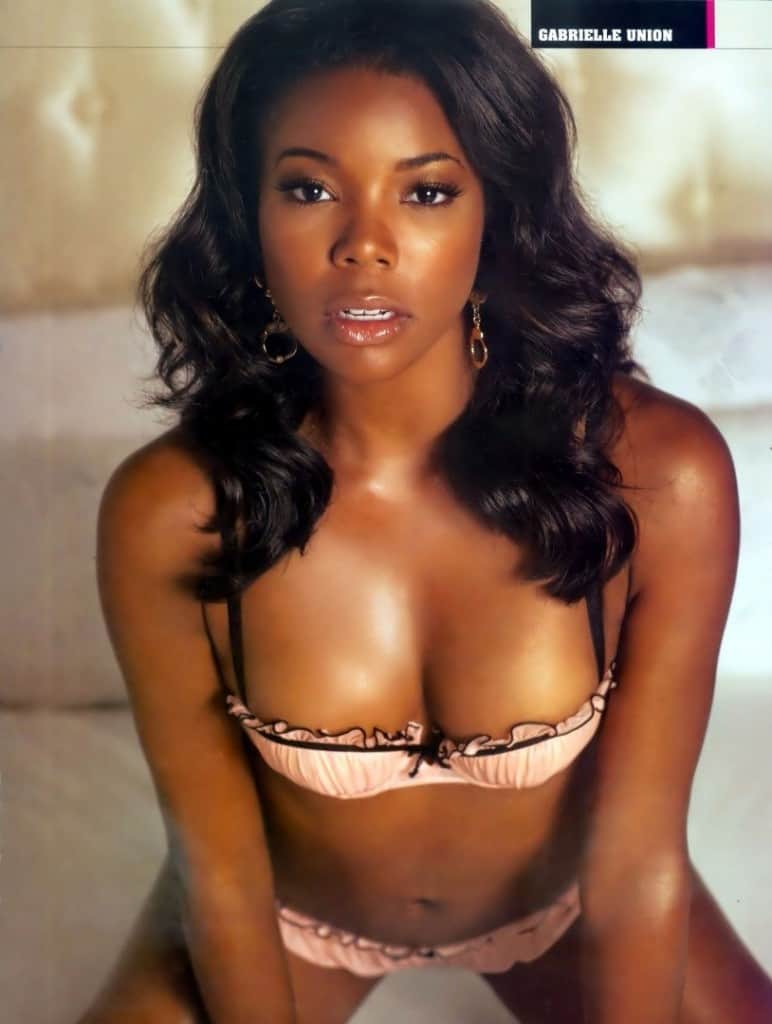 Gabrielle Union had herself quite the career before she was known as Dwyane Wade’s wife. She’s been both a model and actress and the two were married in 2014 after four years of dating. Although this is the second marriage for both, the couple is reportedly very happy. 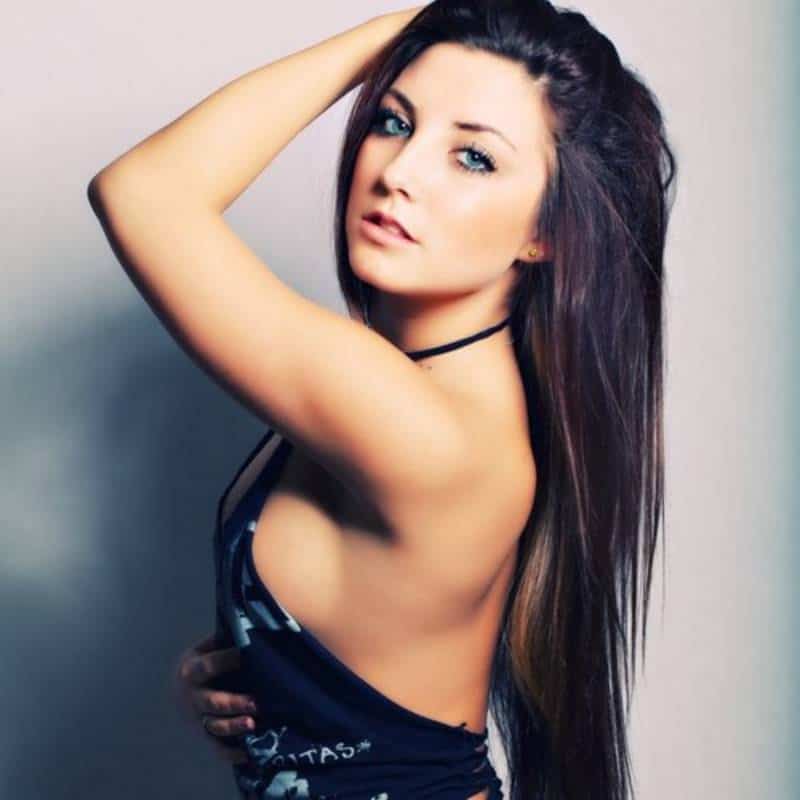 Amber Alvarez is another of a growing list of hotties who got their start thanks to social media sites like Instagram. Her modeling career is just starting to hit it big as is her relationship with basketball player DeAndre Jordan. The two have been dating for a while now and many people say they are only getting closer the longer they date. 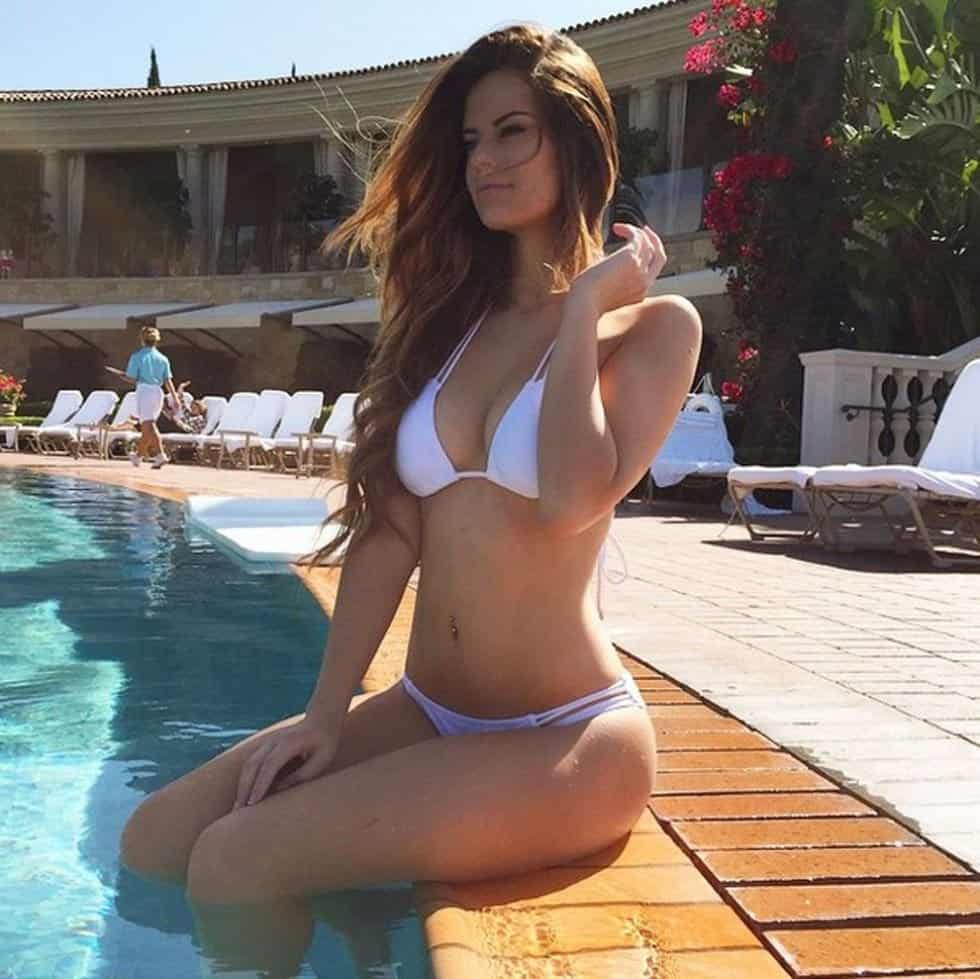 Hannah Stocking is still trying to get her modeling career off the ground but she’s gaining notoriety thanks to her Instagram account. She and Klay Thompson have been dating for a a few years now and the couple are reported to be very much in love.