At the beginning of this year, the scientific community was thoroughly shaken up after it was discovered that a new planet likely exists. After Pluto was out of the game and then brought back, there’s now a chance a similar thing might happen with the ninth planet that’s ten times as big as the Earth. The scientists like to call it Fatty and it’s quite peculiar. Here’s the ten most bizarre things linked to the newly found possible planet of our solar system. 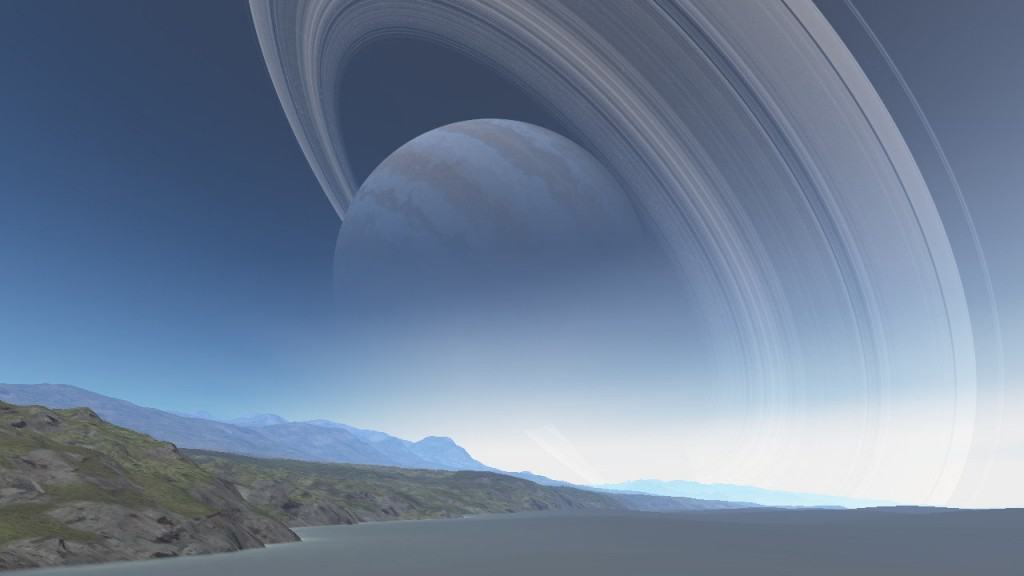 The same guy who decided to kick Pluto off our solar system list is the guy who decided to propose considering the newbie planet to become a part of it. Maybe Mike Brown is hoping to win back some sympathy points after the whole world practically started hating him the second he banned Pluto.

The new planet is a massive planet, and the scientists think it’s actually some kind of a boss among planets as it’s five thousand times more massive than Pluto. It’s actually an ice giant, something between a rocky planet such as Earth and a gas giant such as Saturn.

Planet Nine or Fatty is really far, far away. To get to it, we would have to travel for at least five decades. And that’s just the best case scenario. If we would reach it when it’s at its most distant, it would take us almost 350 years. 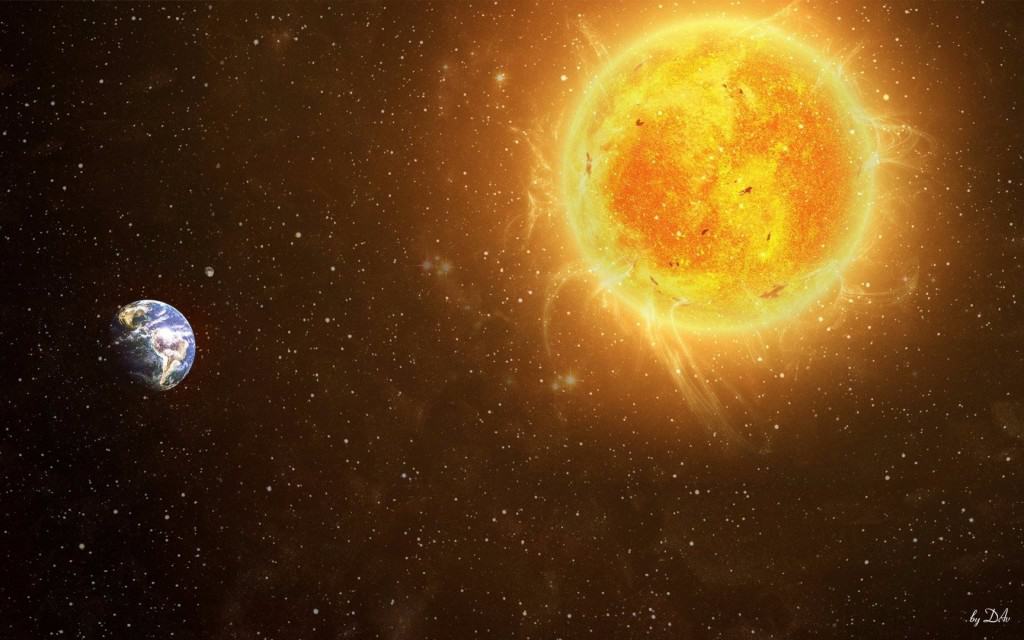 Scientists made an approximation of how long it would take Fatty to orbit the Sun and the number is staggeringly high. It could be anywhere between 10,000 and 20,000 years for just one journey that the Earth manages to complete in just 365 days.

It Could Come Closer 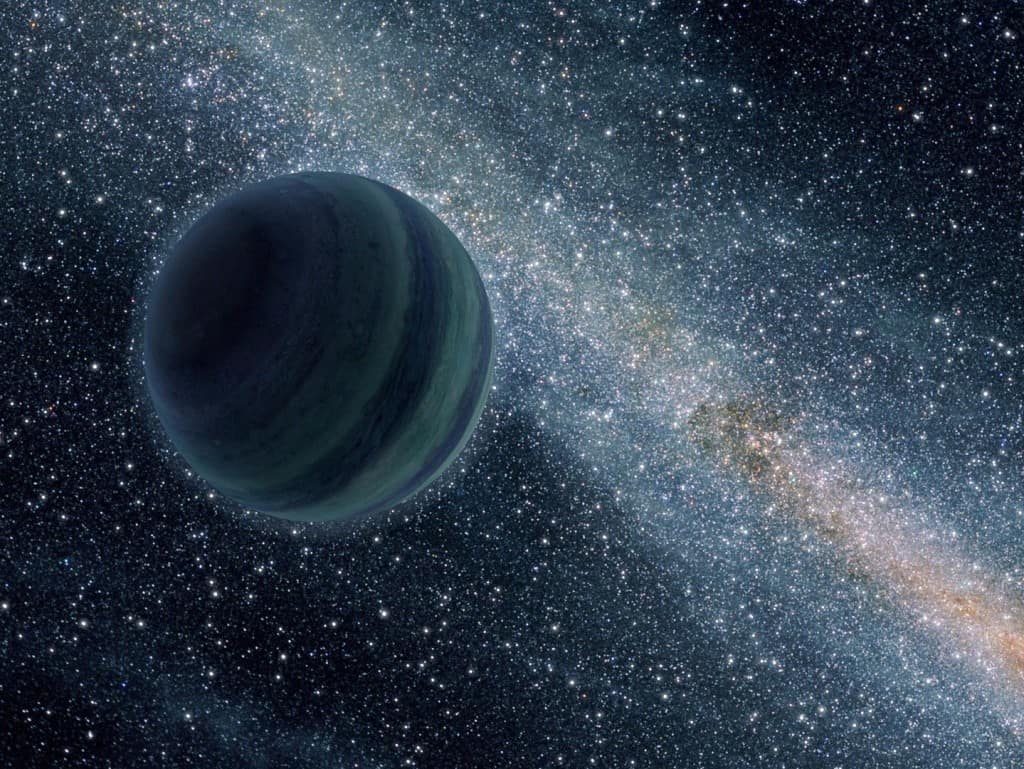 There’s a possibility that a long time ago, Fatty was a part of our solar system and circled the Earth much closer than now. Then Jupiter decided to expel it from our system and it’s now lurking its way back in.

It Could Aid Interstellar Travel 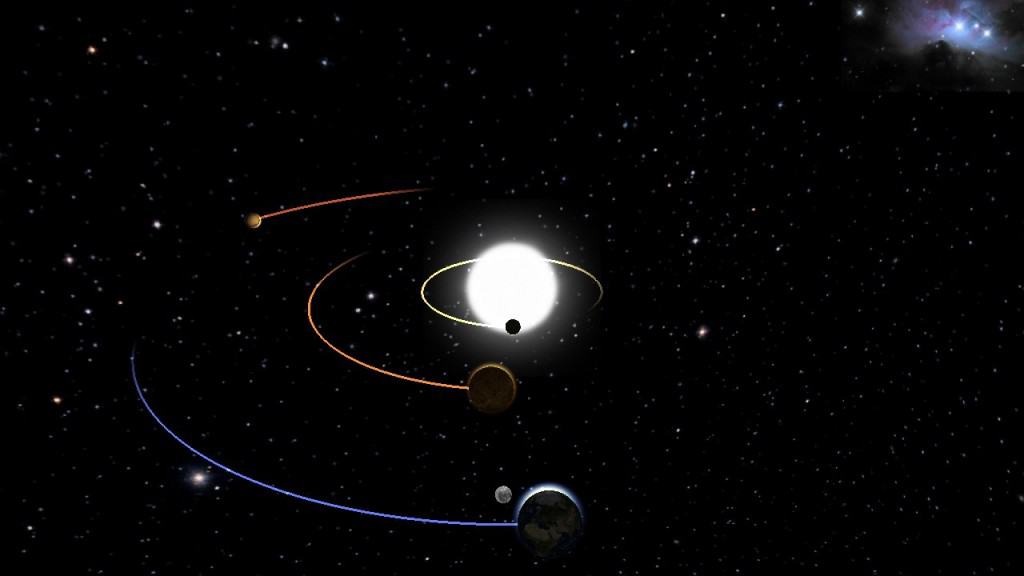 As space is quite big, the most prominent problem humanity faces is how to provide and carry enough fuel when it comes to interstellar travel. The new planet could actually solve a lot of our struggles as we can use its gravity to accelerate the spacecrafts to greater speeds and explore the space further. 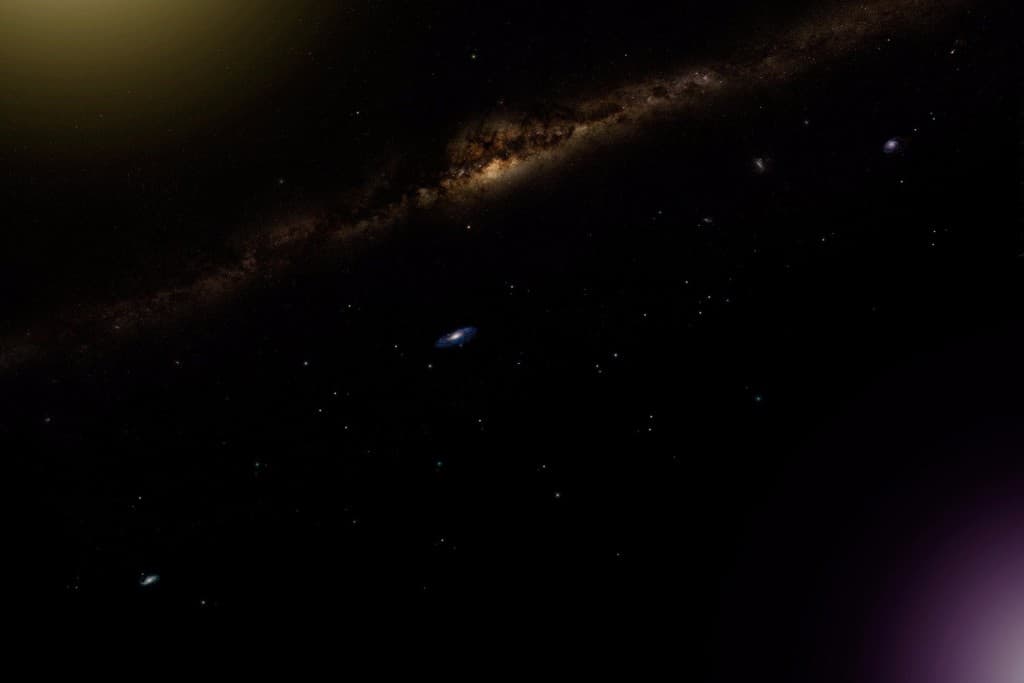 Every time a new discovery is made regarding our galaxy, conspiracy theorists take it upon themselves to figure out how that exact discovery posses a direct threat to our existence. This time, the newly found planet is considered to be Nibiru, a mythical planet of death that will wipe out our entire planet.

Conspiracy Theories Could Actually Be Right 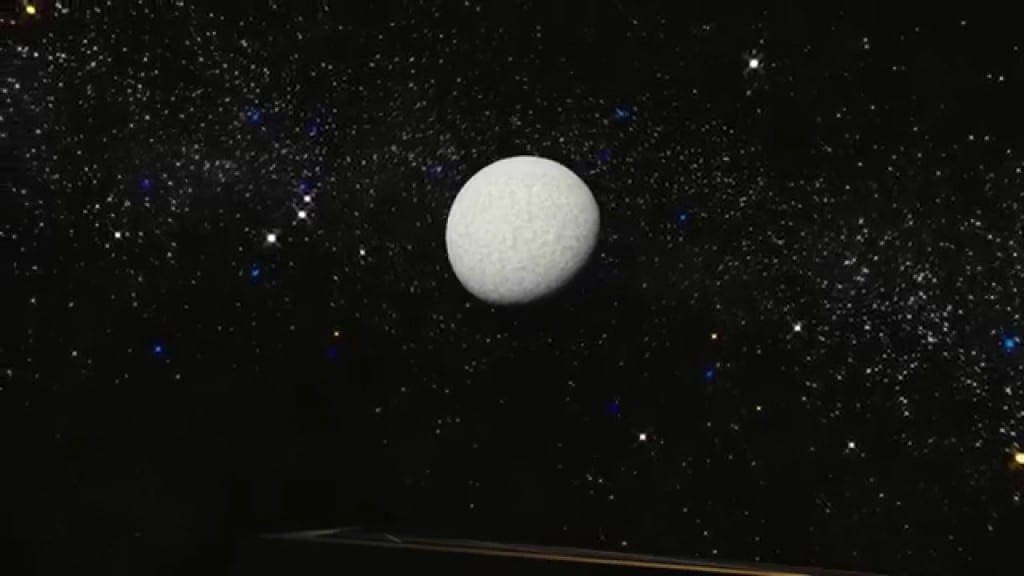 The conspiracy theories could be right this time, even though the chances are quite slim. Planet Nine could, statistically speaking, slingshot its way toward Earth. 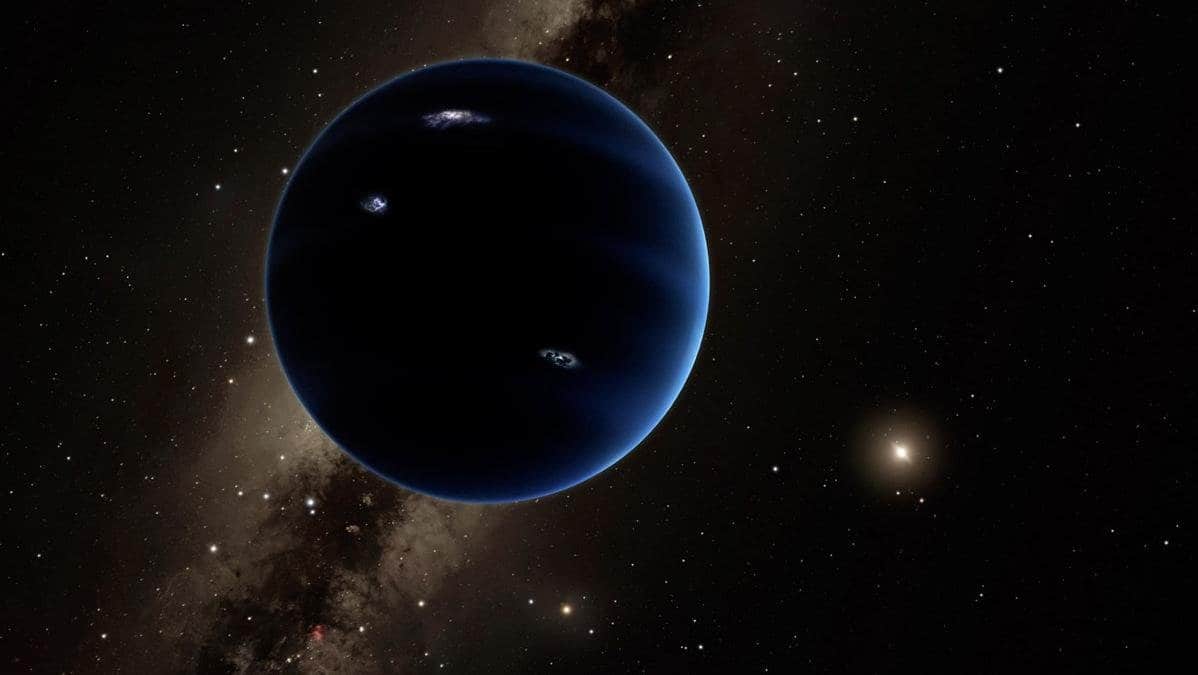 For Now, It’s A Cluster 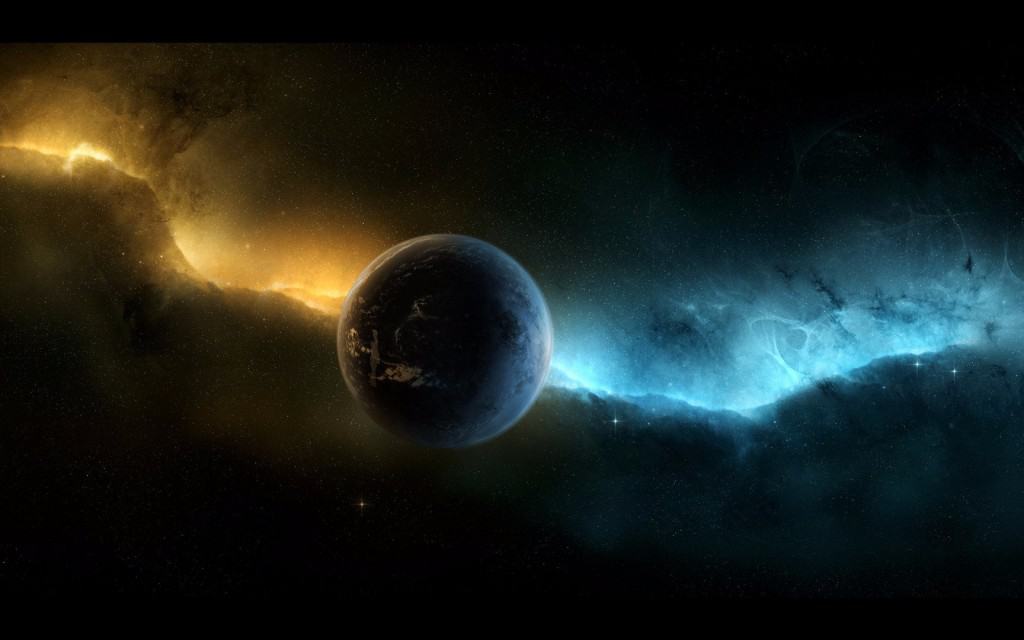 The cluster of gas and ice the scientists found has only a mere 0.007 percent chance of not being something close to a planet or a real planet. The analysis made so far are quite convincing and the information provided so far all points to Fatty becoming the new ninth planet of our solar system.