10 Of The Hottest Girl Groups To Ever Exist

Every now and then a popular girl group comes along and captures the hearts of countless fans. These girl groups tend to create some amazing songs that help define who we are. Their songs also makes us laugh, cry and just all around enjoy our surroundings. In order to become a successful girl group, you are required to have the total package: sexiness, catchy songs, and breath taking vocal skills. Here’s a list of some of the hottest and sexist girl groups to ever exist. 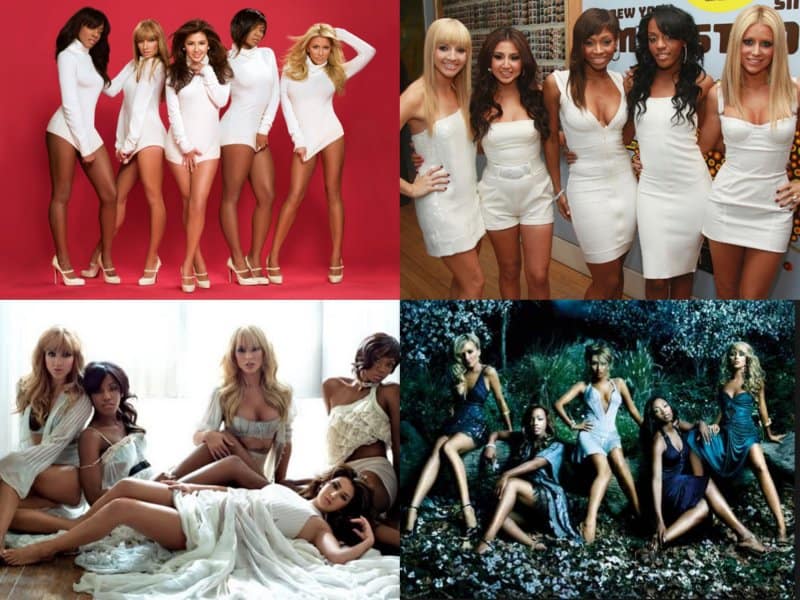 Danity Kane was a popular girl group that was created on MTV’s Making the Band by mogul, Diddy. They created two amazing albums, but eventually disbanded after disagreements between members. 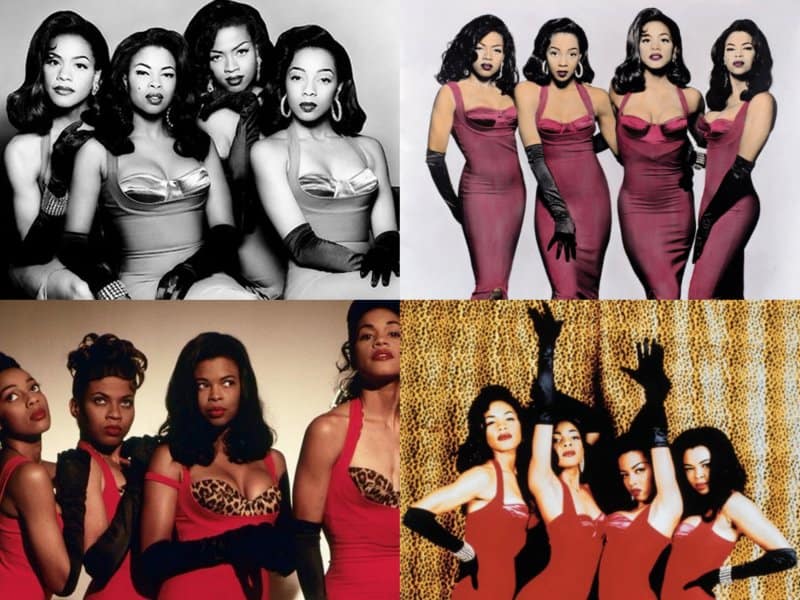 En Vogue were amazing vocalists. They had the style, the sass and the talent to make people awe over them. 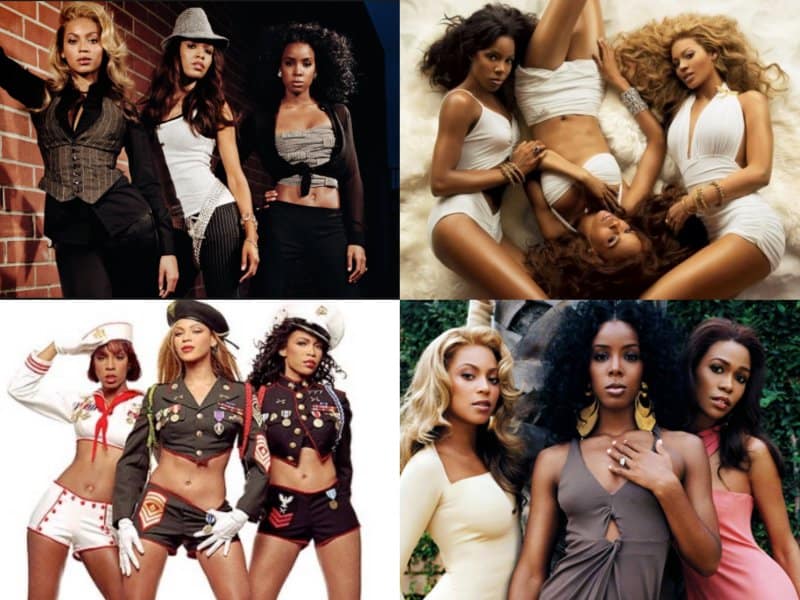 Destiny’s Child is one of the best selling girl groups of all time. The group has broke barriers, and spawned some talented solo singers. 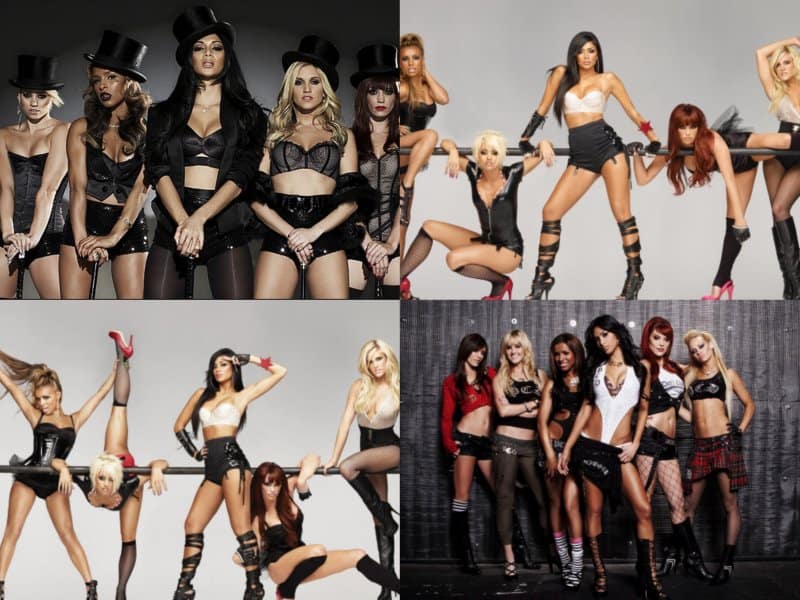 The Pussycat Dolls originated as a burlesque act. They slowly turned into a sexy music act that had a few hit singles. 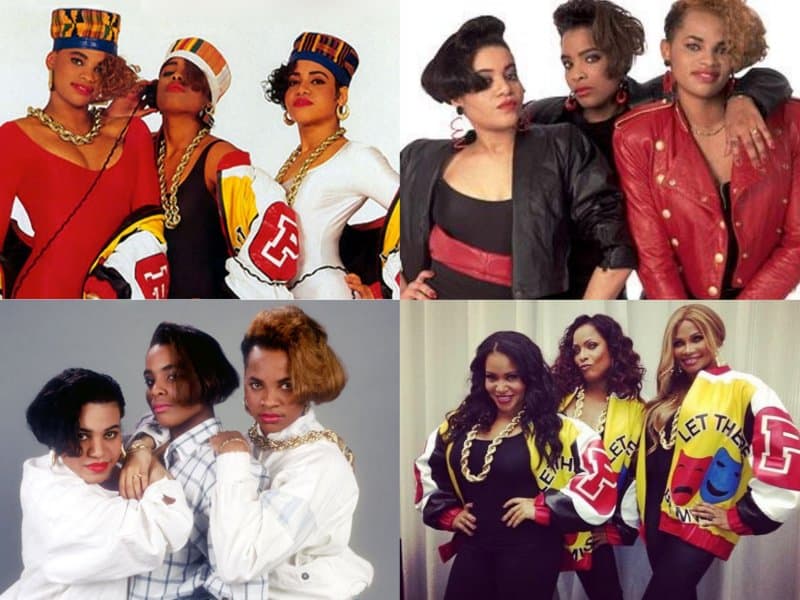 Salt-N-Pepa was one sexy hip hop group. They taught women how to own their individual sexiness all while demanding respect and maintaining their morals. 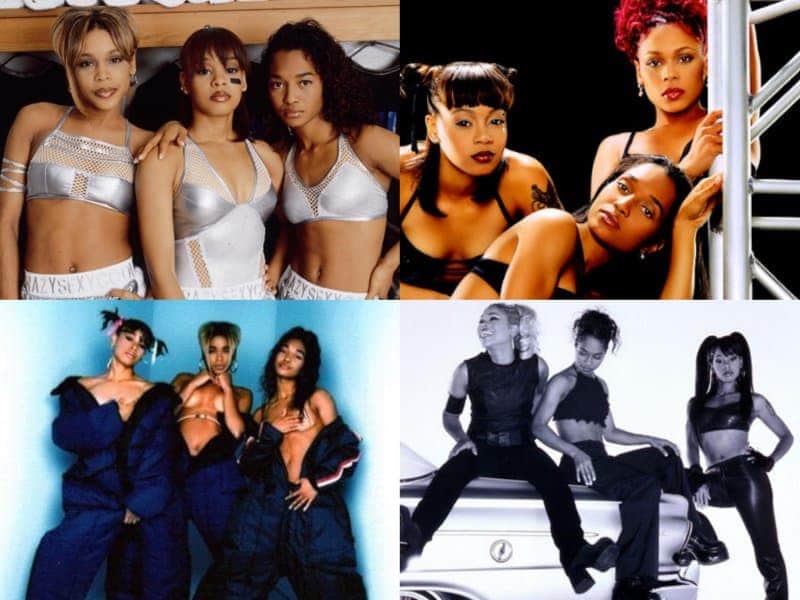 TLC were deemed as the crazy, sexy, cool girl group in the 90s. They made history by becoming the highest selling acts in their era. 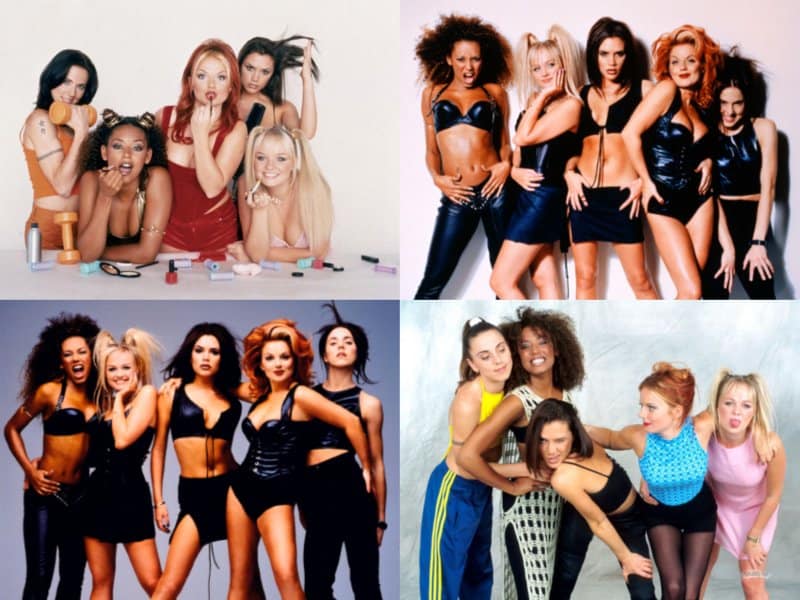 The Spice Girls were definitely a force to be reckoned with. The group consisted of a variety of personality, sass, style and sexiness. 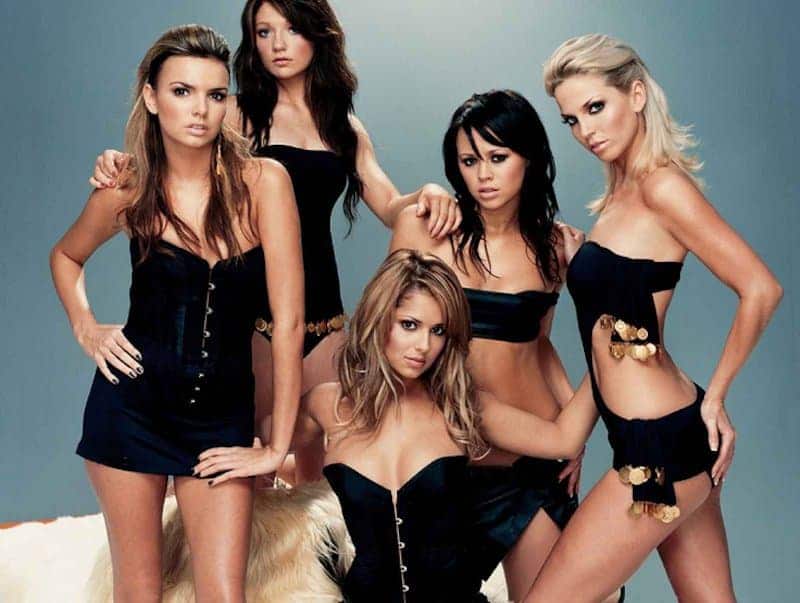 Girls Aloud become a group after winning Popstars: The Rivals. The sexy singers were considered to be one of the most successful reality TV show groups in the U.K. 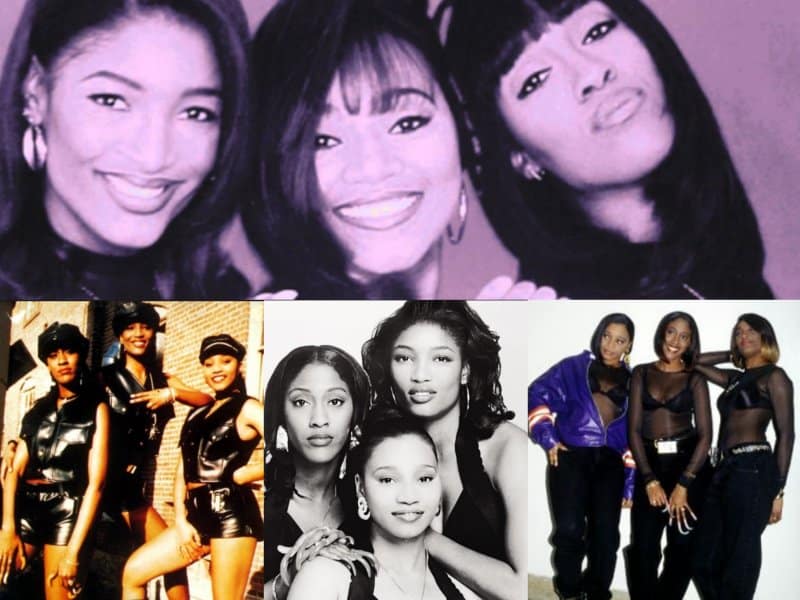 SWV aka, Sisters With Voices, were widely known for their vocals as well as they looks. The ladies in the group had an average style that was simple, yet sexy. 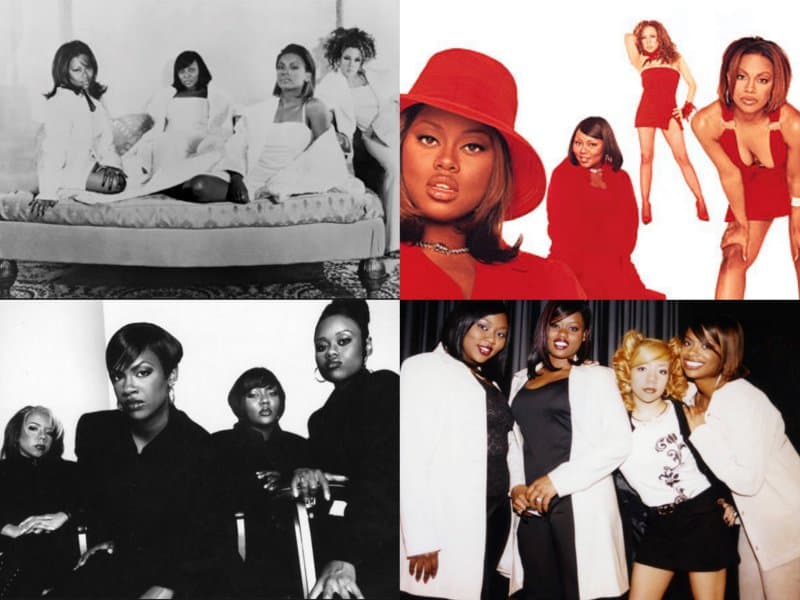 Before Kandi and Tiny were reality TV stars, they were members of the girl group Xscape. Xscape was able to capture both the tomboy and sexy side of women.