When facing the end of your life via lethal injection or electric chair after spending decades in prison, the last thing on most people’s minds would probably be what they will eat before they die. However, all prisons throughout the world offer a last meal before sending an inmate off into the next life – whether they believe in one or not. Some people take things to the extreme, however, and they order a literal smorgasbord of food items. If you’re going to die, then why not make your final meal one to remember. Here are ten oddly elaborate final meals of death row inmates.

Lawrence Russell Brewer was executed on September 21, 2011, for the murder of James Byrd. For his final meal, Brewer requested two chicken fried steaks, a triple bacon cheeseburger, a cheese omelet, one large bowl of fried okra, three fajitas, one pound of barbecued meat with half a loaf of white bread, one Meat Lover’s pizza, three root beers, one pint of Blue Bell vanilla ice cream, and a single slab of peanut butter fudge. Surprisingly, he didn’t eat any of the food. 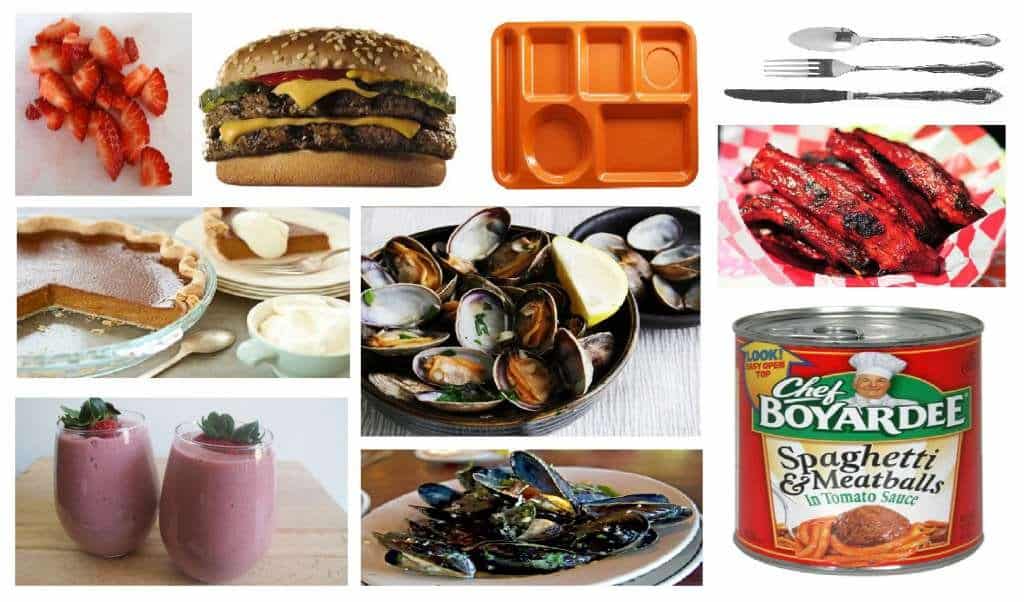 Thomas J. Grasso was executed back in 1995 after he strangled an elderly woman with her Christmas lights. For his last meal, Grasso requested the following: two dozen steam mussels, two dozen steamed clams, a double cheeseburger from Burger King, half-dozen barbecue spare ribs, two strawberry milkshakes, half of a pumpkin pie with whipped cream and strawberries, a 16-ounce can of spaghetti and meatballs, all served at room temperature. 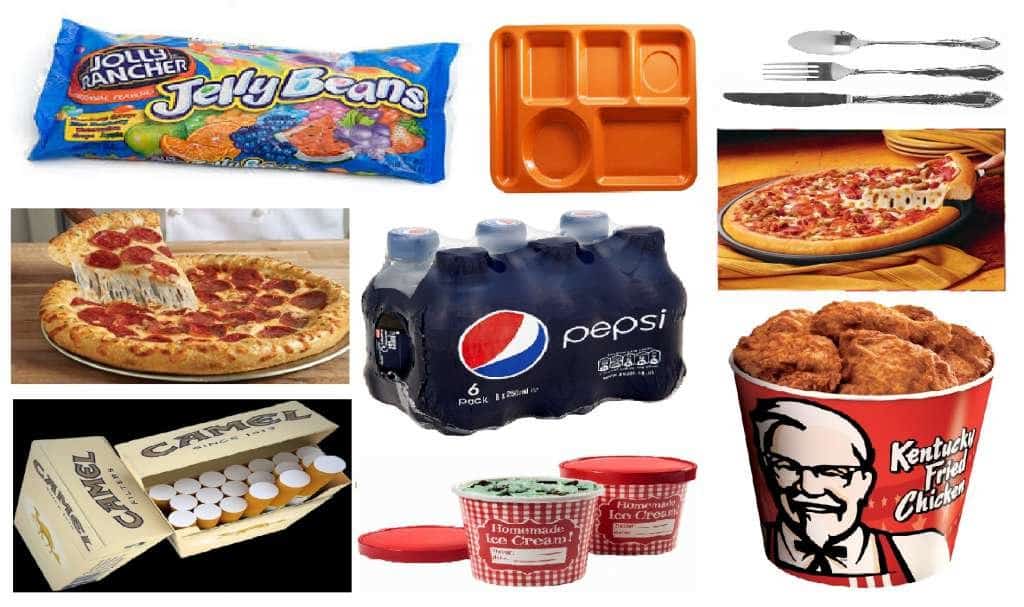 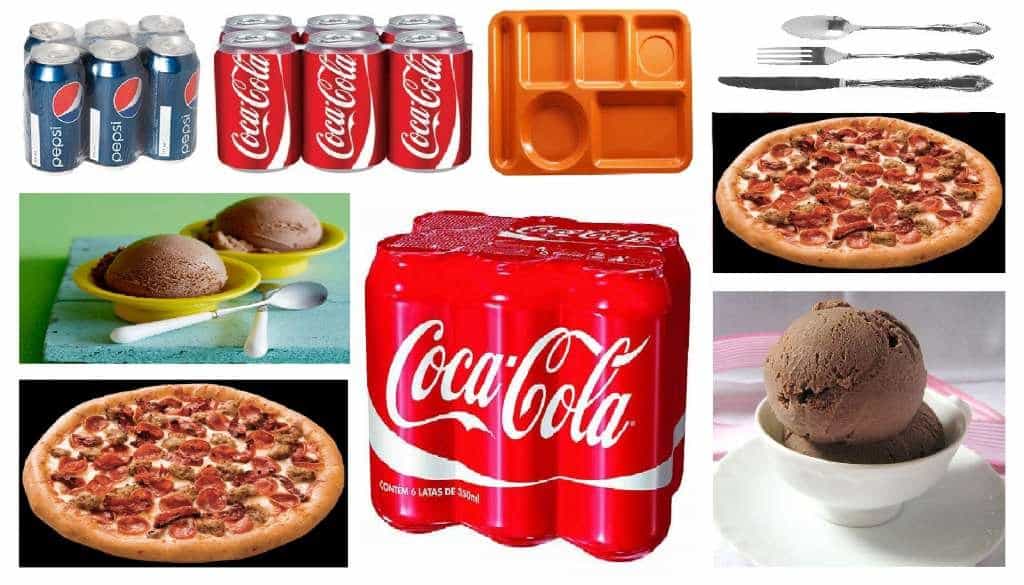 William Bonin was executed in 1996. He was known as the “Freeway Killer,” after he tortured and killed 21 boys. For his final meal, Bonin requested two pepperoni and sausage pizzas, three servings of chocolate ice cream, plus three six-packs of Coca-Cola and Pepsi each.

Robert Dale Conklin was executed in 2005. He murdered a man with a screwdriver while on parole. His last meal consisted of filet mignon wrapped in bacon, de-veined shrimp with garlic butter and lemon, one baked potato with butter, sour cream, chives, and bacon bits, corn on the cob, asparagus with sauce, French bread and butter, goat cheese, cantaloupe, apple pie with vanilla bean ice cream, and a single iced tea. 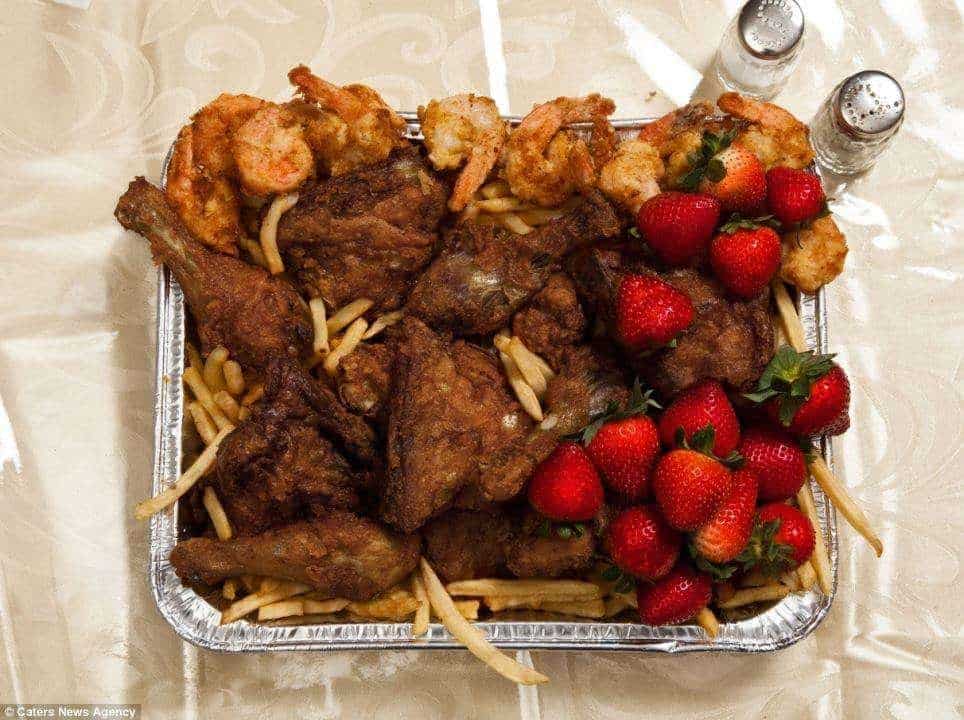 John Wayne Gacy was executed in 1994 for the rape and murder of 33 young boys. For his last meal, Gacy asked for fried shrimp, a bucket of KFC original chicken, French fries, and one pound of strawberries.

Ronald Clark O’Bryan was executed in 1984 after he murdered an 8-year-old with cyanide-laced candy on Halloween. For his last meal, he asked the prison for a T-bone steak, fries and ketchup, whole kernel corn, sweet peas, lettuce and tomato salad with eggs and French dressing, an iced tea, sweetener, saltines, Boston cream pie, and dinner rolls. 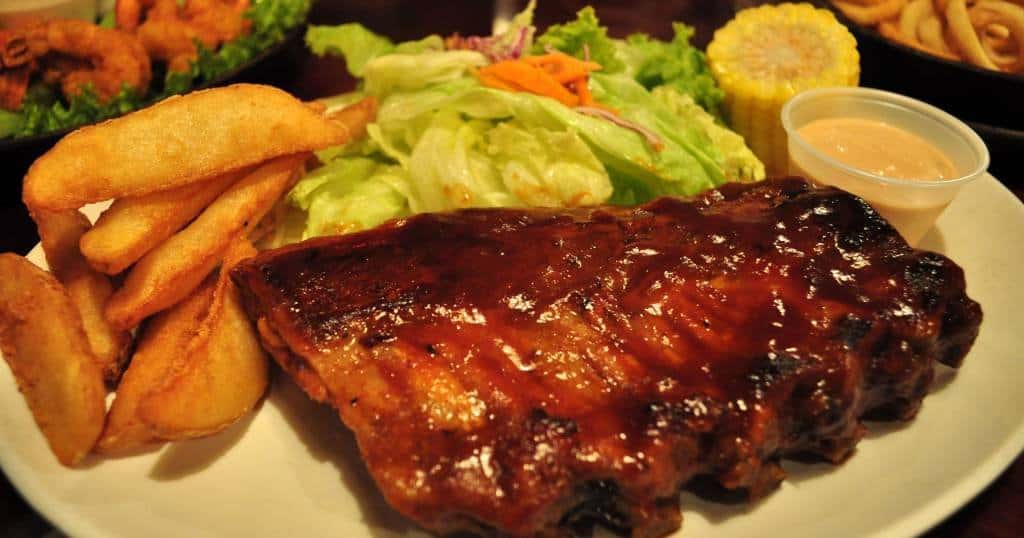 Dennis Bagwell was executed in 2005 after he invaded a Texas home and murdered the inhabitants. He asked for steak, fried chicken, barbecue ribs, fries, onion rings, bacon, a dozen scrambled eggs with onions, fried potatoes with onions, sliced tomatoes, a salad with Ranch, two hamburgers, peach pie, milk, coffee, and iced tea with real sugar in it. 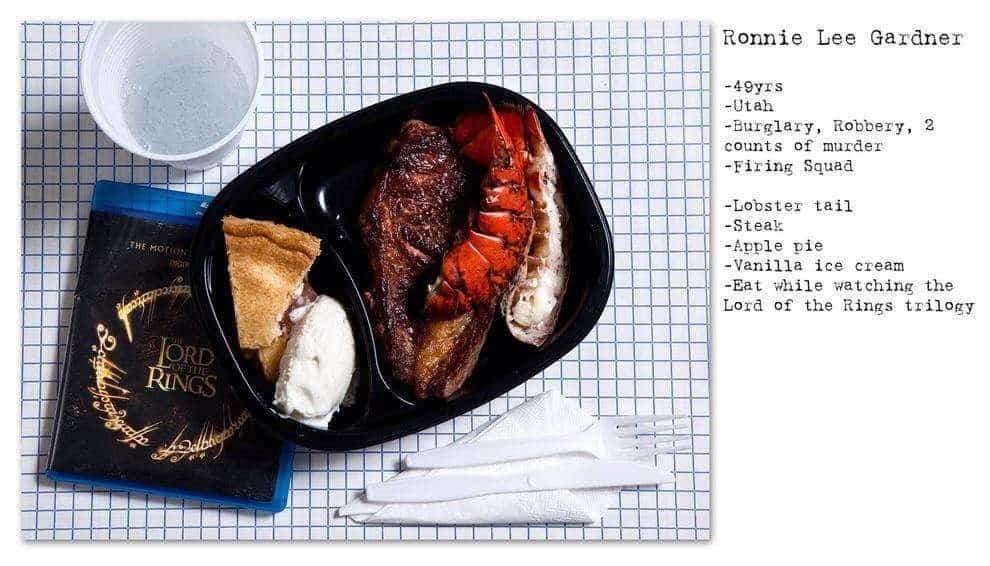 Ronnie Lee Gardner was executed in prison in 2010. During a robbery, Gardner killed a man. He asked for lobster tail, steak, apple pie, vanilla ice cream, a 7-up, and all while watching The Lord of the Rings.