10 Of The Hottest Female Villains In The World 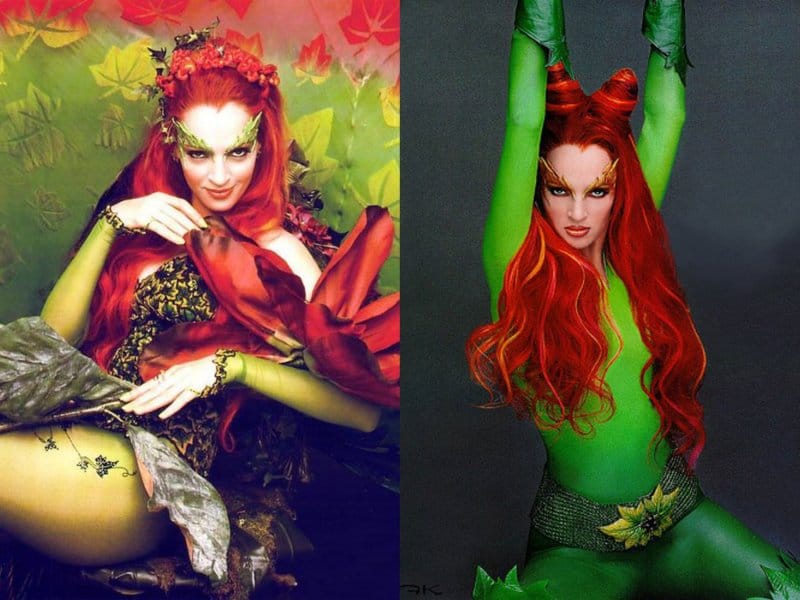 Uma Thurman portrayed the role Poison Ivy in the 1997 film, Batman & Robin. Poison Ivy is one of the arch nemesis of Batman, Robin and Batgirl. 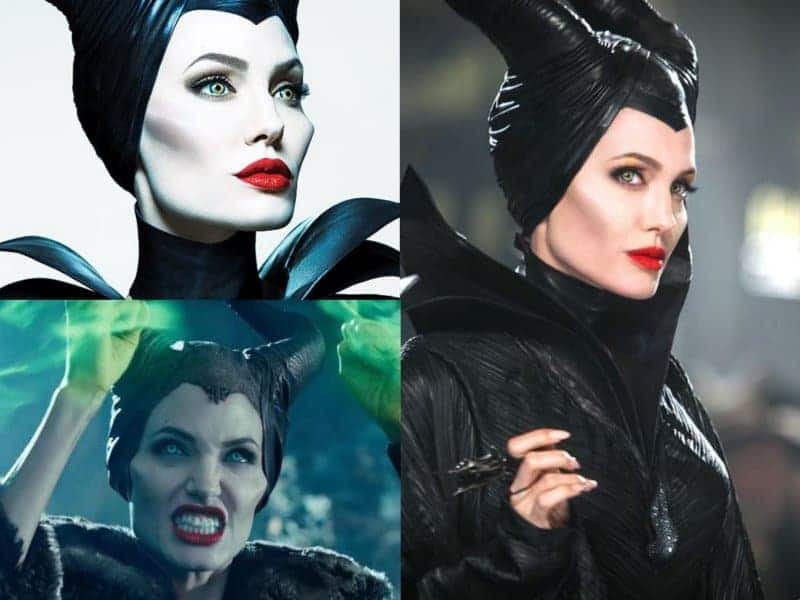 Angelina Jolie helped bring the role of Disney’s Sleeping Beauty villain to live in the 2014 live action adaption of Maleficent. Jolie brilliantly portrayed the role of the villain and actually made us feel sorry for her. 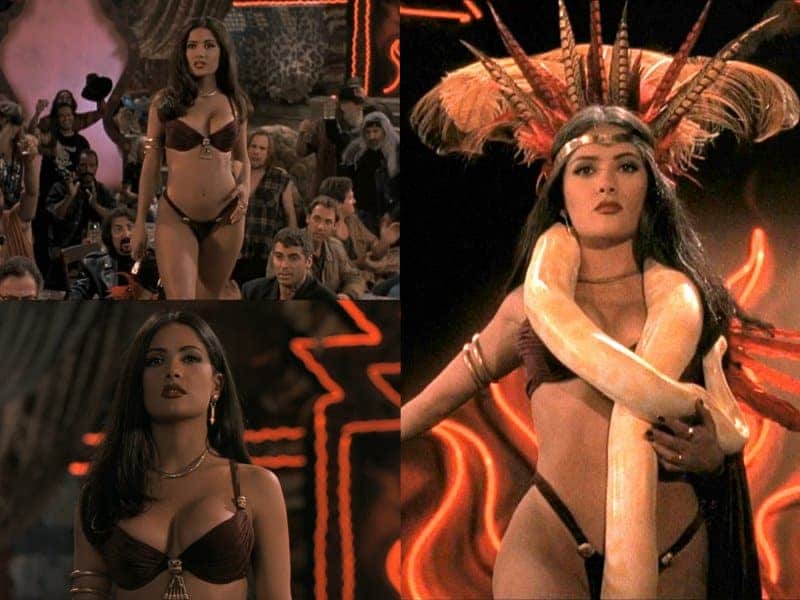 Salma Hayek portrayed the role of the sexy vampire queen Santanico Pandemonium in the 1996 film, From Dusk till Dawn. Hayek even performed a hot table-top snake dance scene. 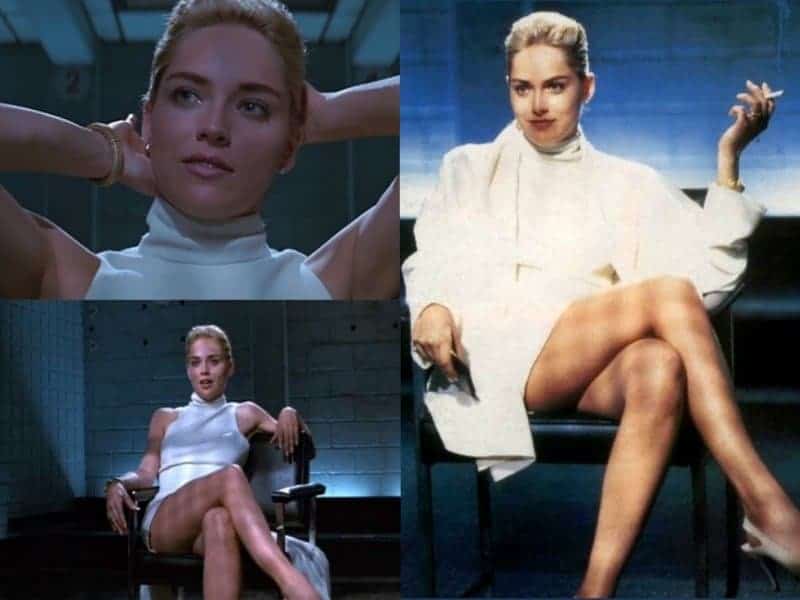 Sharon Stone was Catherine Tramell in Basic Instinct and its sequel, Basic Instinct 2. In the film, Stone performed an iconic scene where she re-crossed her legs to show that she wasn’t wearing any underwear under her very short dress. 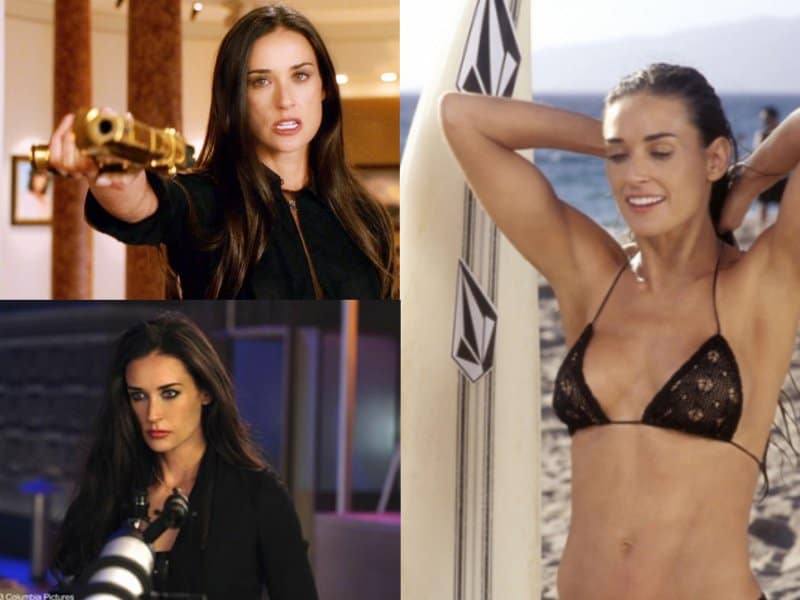 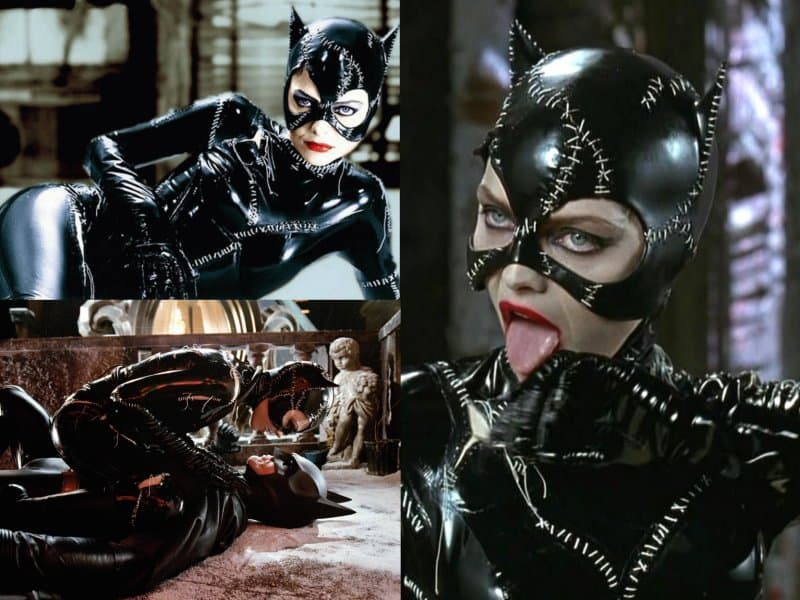 Michelle Pfeiffer was the purring Selina Kyle aka Catwoman in the film Batman Returns. Many called Pfeiffer’s portrayal of the role extremely captivating. 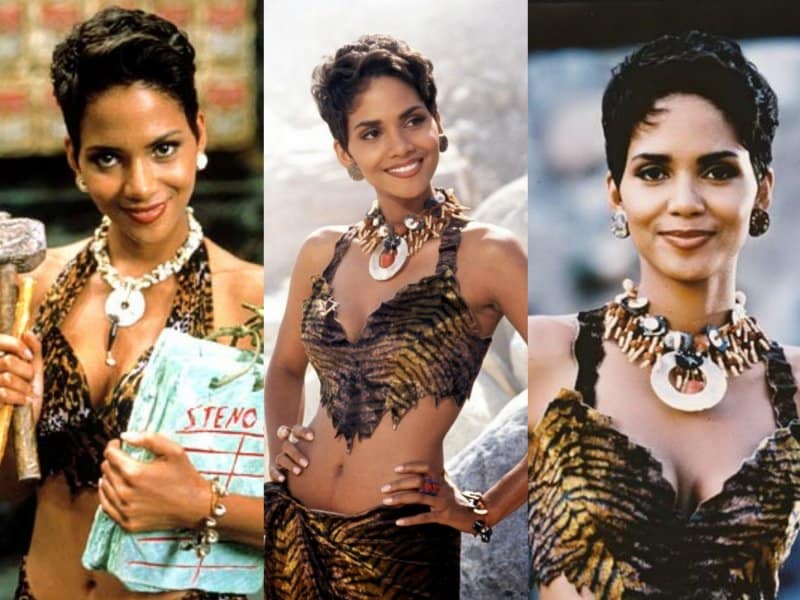 Halle Berry was Sharon Stone in the 1994 film The Flintstones. Her character was a conniving secretary that was trying to take Fred Flintstone and his boss, Mr. Slate, down. 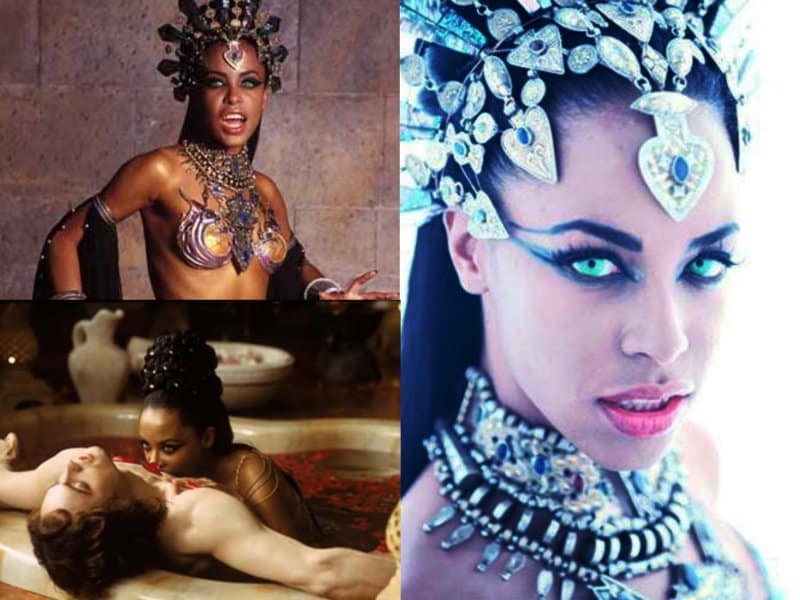 Aaliyah starred as the sexy vampire queen Queen Akasha in Queen of the Damned. It was the last film the beautiful singer and actress was in before her untimely death. 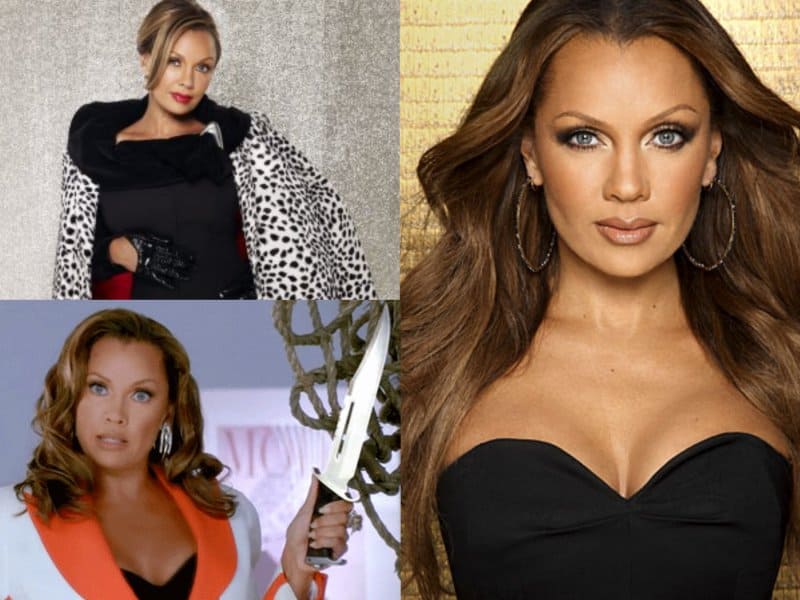 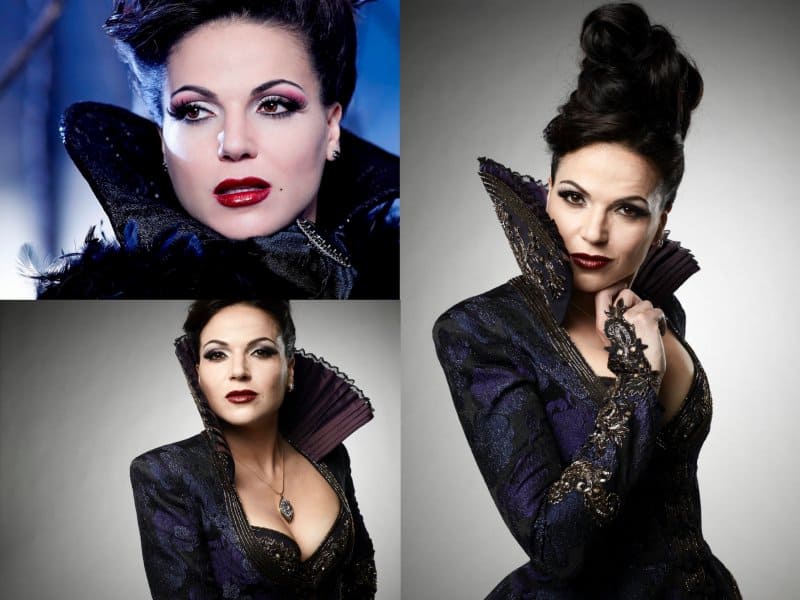 ‎Lana Parrilla is wickedly evil in her role of Regina Mills/The Evil Queen. Queen Regina is so evil that we all secretly wish her well on her quest for happiness.