10 Of The Hottest Female Pro Skateboarders

As you have probably noticed, professional skateboarding is largely dominated by men. This is largely down to a few individual factors, such as the fact the skateboarding is generally viewed as a thing for boys to do rather than girls, giving little opportunity to young females to get interested in skating or taking part. Of course, there are other issues that revolve around the fact that males control most types of sport with a few notable exceptions. That doesn’t mean that there aren’t any women competing in the world of skateboarding though. There are still a large number of them who have turned professional and some of them are truly sexy. 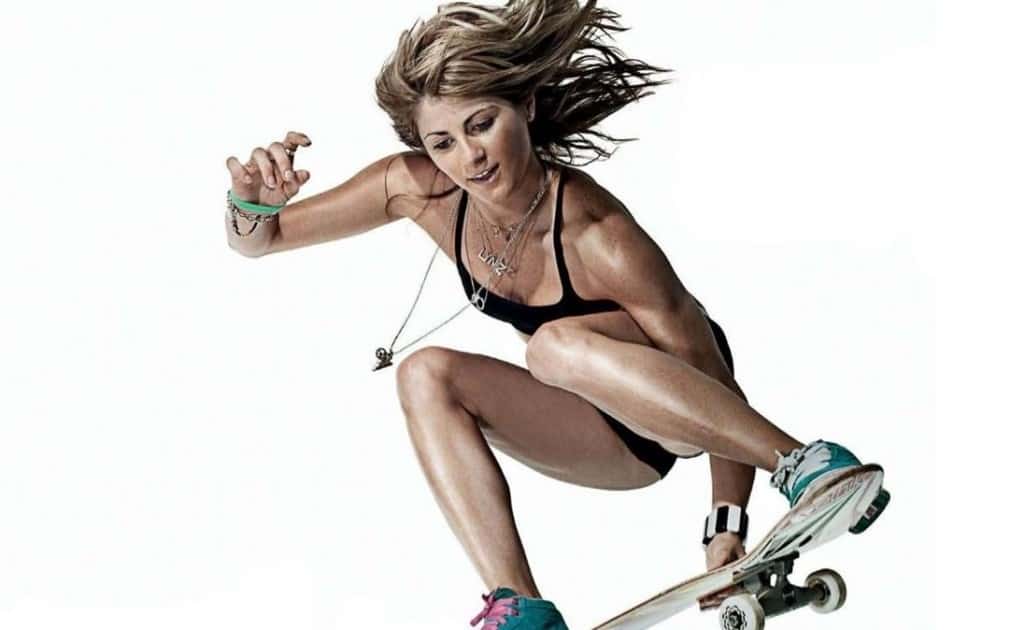 Lyn-z Adams Hawkins Pastrana has become one of the biggest and most successful female stars in the world of skateboarding over the past few years. Not only has she managed to get sponsorship deals from DC Shoes and Birdhouse, she has also won an X Games gold medal and competed in dirt biking and snowboarding competitions in the United States. 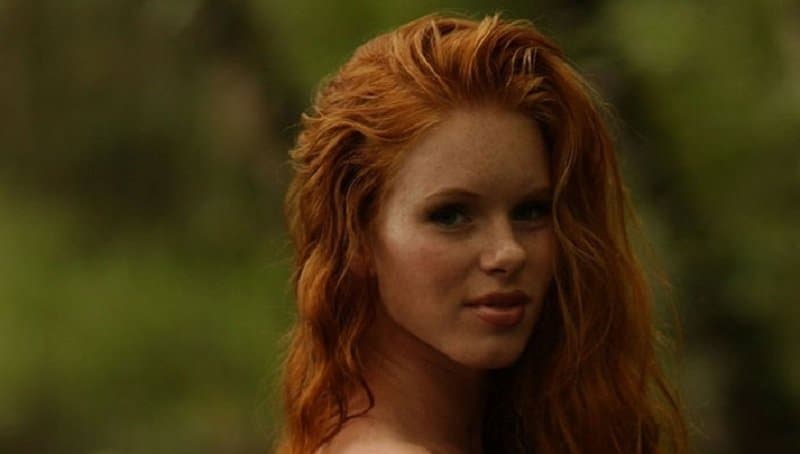 Heather Christensen is probably best known for her work as a glamour model for Playboy magazine, in which she has appeared topless numerous times. However, she has also had a notable career in skateboarding, something that she began to do in 1998 as a hobby with a boyfriend. When it became clear that she enjoyed it so much, she began to compete in a number of shows and competitions. 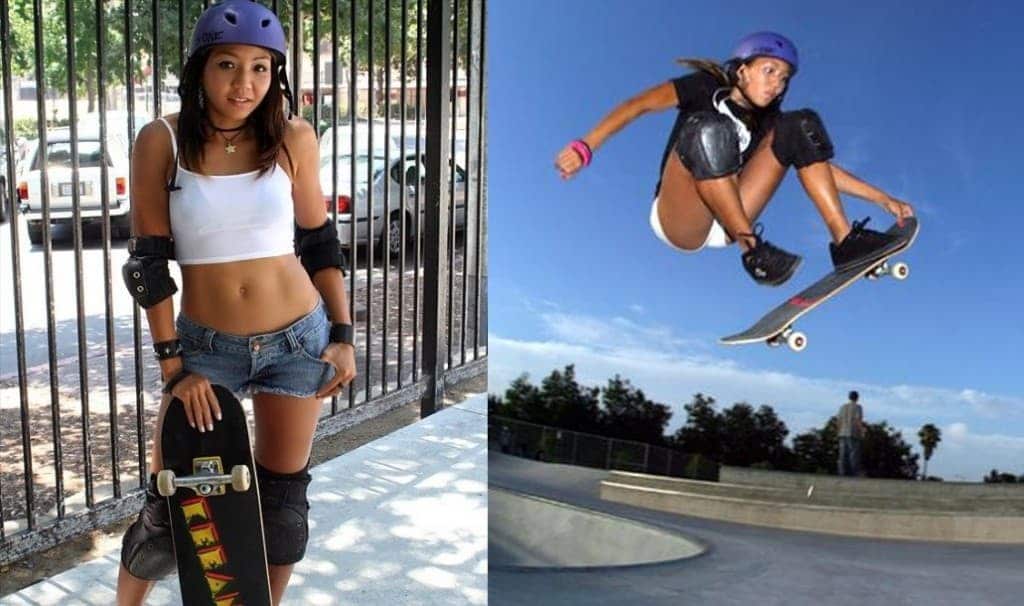 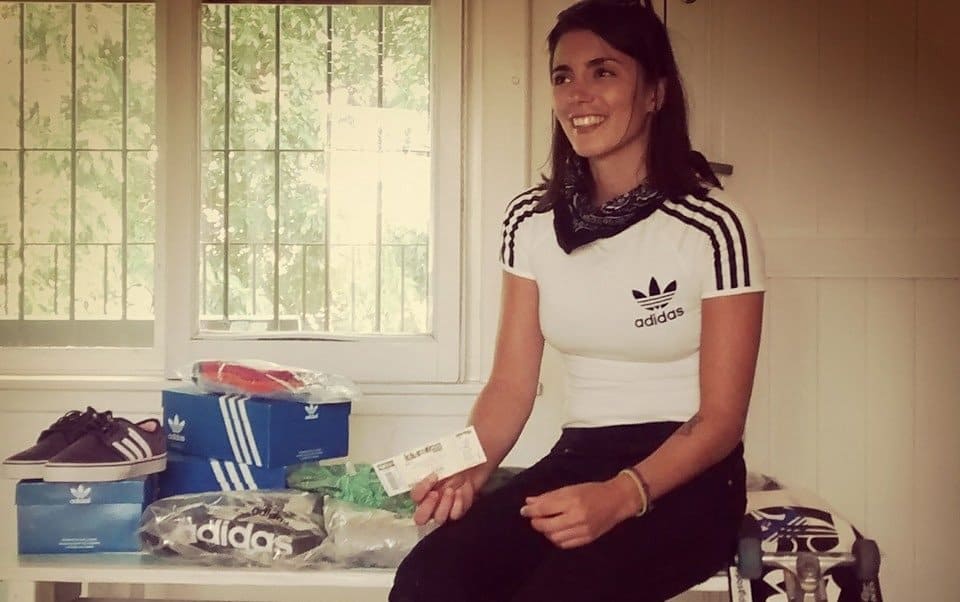 Born in the Argentinian city of Santa Fe, Paulita Costales first started her skateboarding career in 2014 at just 15 years of age. While she has had a few notable results in competitions and developed a strong fan following, she is more interested in teaching other girls how to skate. 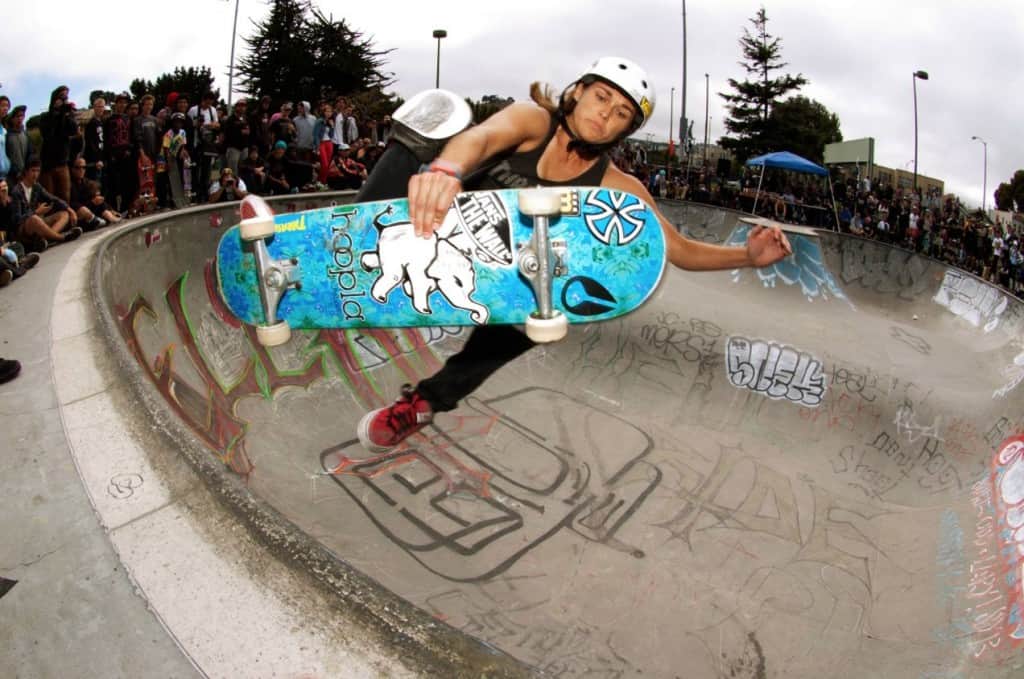 Winning a medal at the X Games allowed Mimi Knoop to secure a number of sponsorship deals with the likes of Ace Trucks, hoopla skateboards and Nixon, giving her the opportunity to develop her skills to a higher level and compete on a wider stage. She claims to have learned to skate in abandoned swimming pools in her native Cuba. 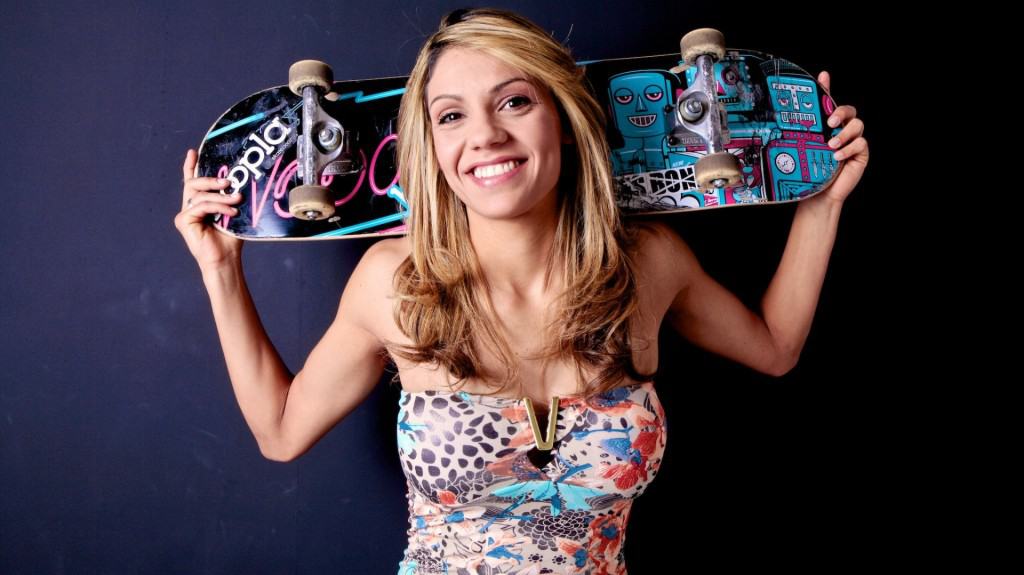 Eliana Sosco has proven that it is possible for stunning women to take part in extreme sports. The Brazilian model combines her duties as a mother, wife, model and skateboarder effortlessly and has developed into a talented athlete. 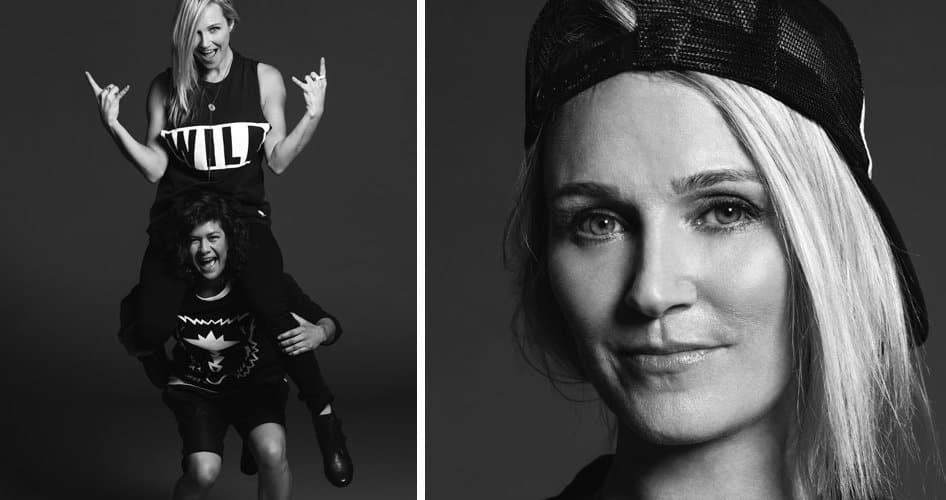 As the first woman ever to compete at the X Games, Jen O’Brien has become a role model for any young girls who want to try their hand at skateboarding. She had previously dated Bob Burnquist and gathered sponsor deals from Cherry Skateboards and JVC. 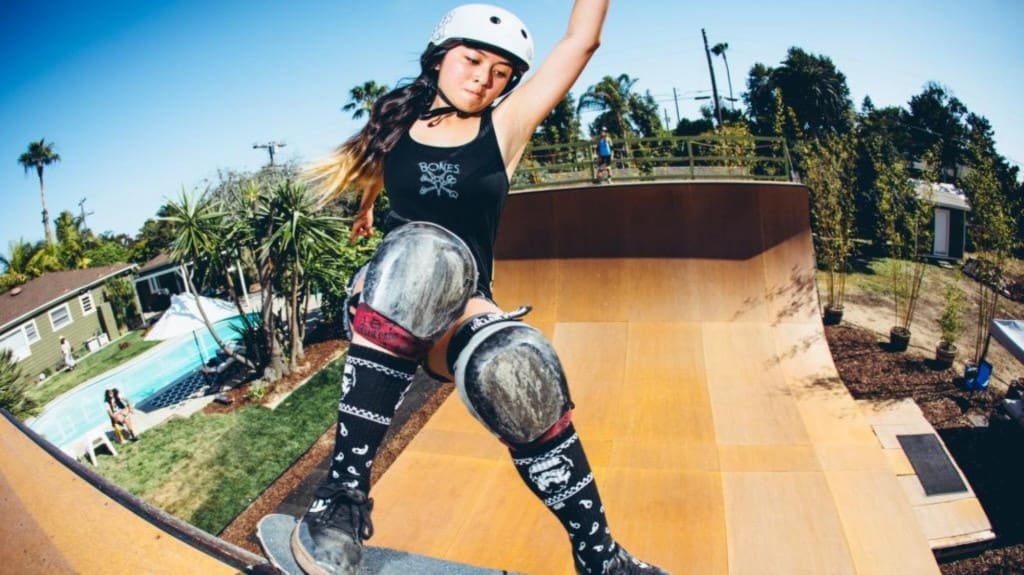 There aren’t many regular French skateboarders yet alone professional female skaters from the country, but Anna-Sophie Julien has proven she has the talent to mix with the best athletes in the sport. With sponsors including Skullcandy and Empire Skate Shop, she is arguably one of the biggest female stars in skateboarding at the moment. 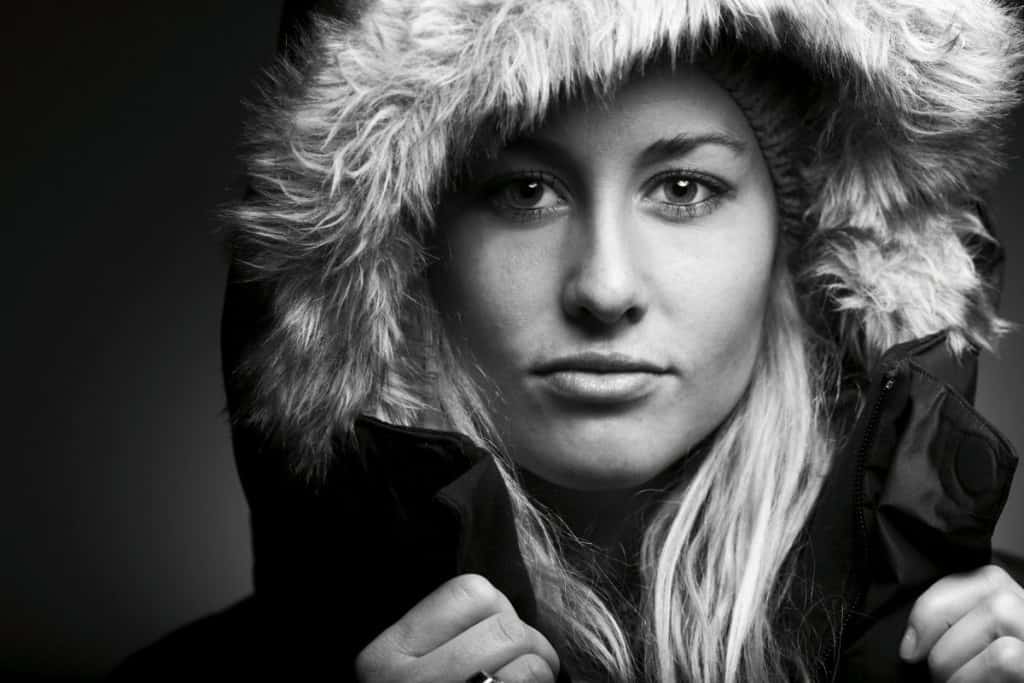 Although Chanelle Sladics is primarily a snowboarder, she is also very talented on skateboards and surfboards, proving that she is an immensely talented athlete. She has competed in the X Games multiple times and won a bronze medal in 2008 at the Winter X Games. 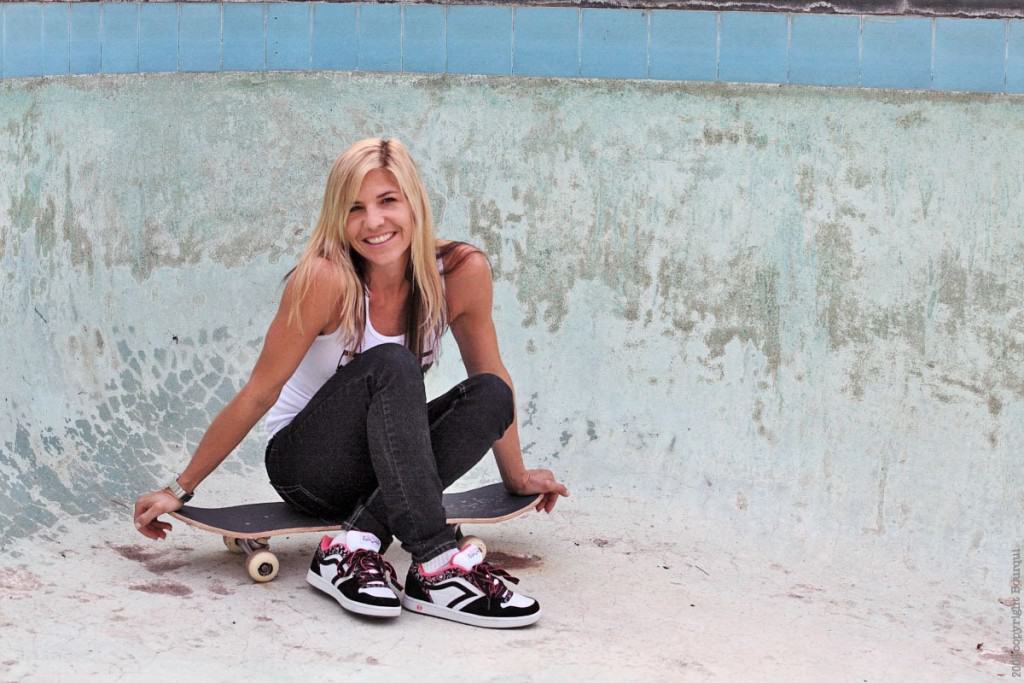 Californian born Holly Lyons has had a successful career in skateboarding, where she is sponsored by the likes of Power Shoes and Nixon. As well as skateboarding, she has also been known to take part in snowboarding competitions and grab work in Hollywood working as a stunt double in various movies.