10 Of The Hottest Democratic Women In Politics

With the 2016 Presidential election heating up, you’re likely already tired of looking at candidates like Donald Trump, Ben Carson and Bernie Sanders. You need something to keep you warm at night over the winter and Ted Cruz certainly isn’t going to do it, especially if you consider yourself a Liberal. That’s why we’ve brought you this list. This list is a collection of the hottest Democratic women in politics today. This list will make you want to go to the polls, or even the stripper poles once your libido begins to rise. Check out our list of 10 Hottest Democratic Women in Politics and let us know if we missed anyone. 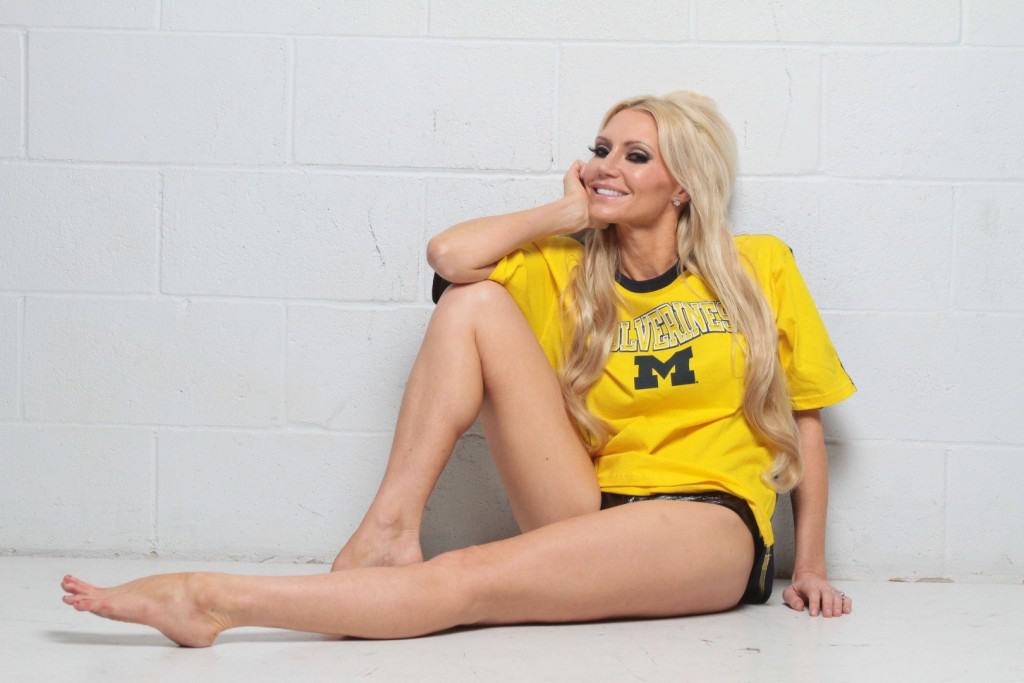 Carey Torrice is both a private investigator and freelance political commentator. Back in the day, she was voted the hottest politician in America when she was serving on the Macomb County Board of Commissioners in the State of Michigan from 2006 to 2008. 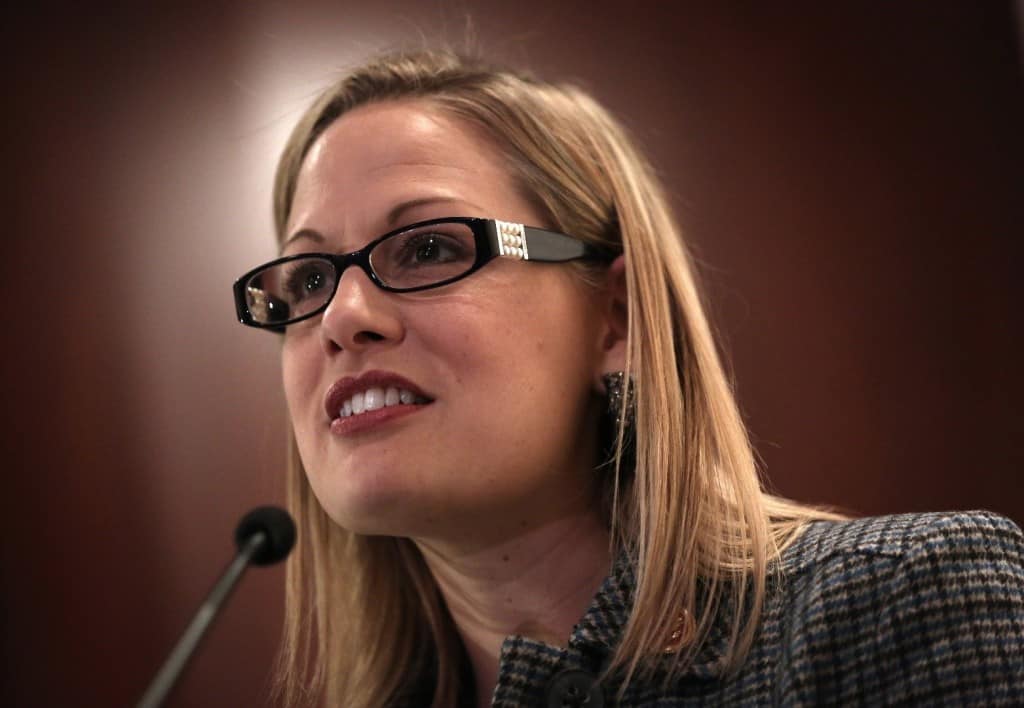 Kyrsten Sinema is an attractive young woman by anyone’s standards. This Democrat was elected to the U.S. House of Representatives after serving in both chambers of the Arizona Legislature and if you really want to get your juices flowing note that she’s the first openly bisexual member of congress. 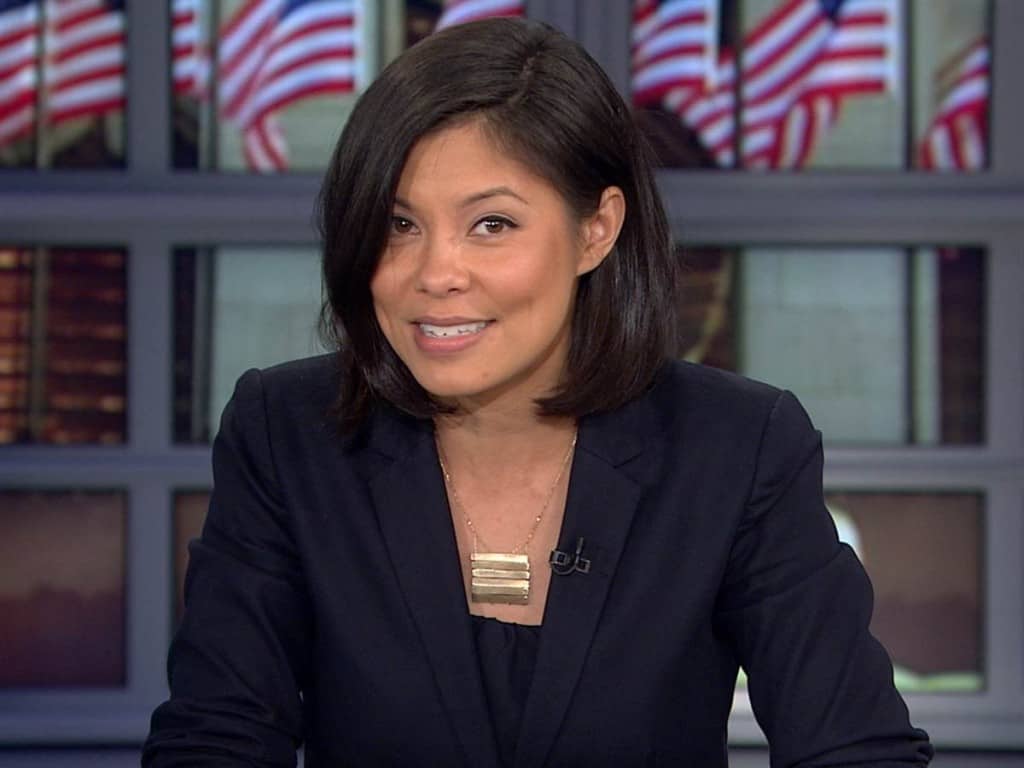 Before Alex Wagner became a news host on MSNBC, she was a very busy political operative for a number of Democratic causes. These days she’s one of the hottest woman on the television network. 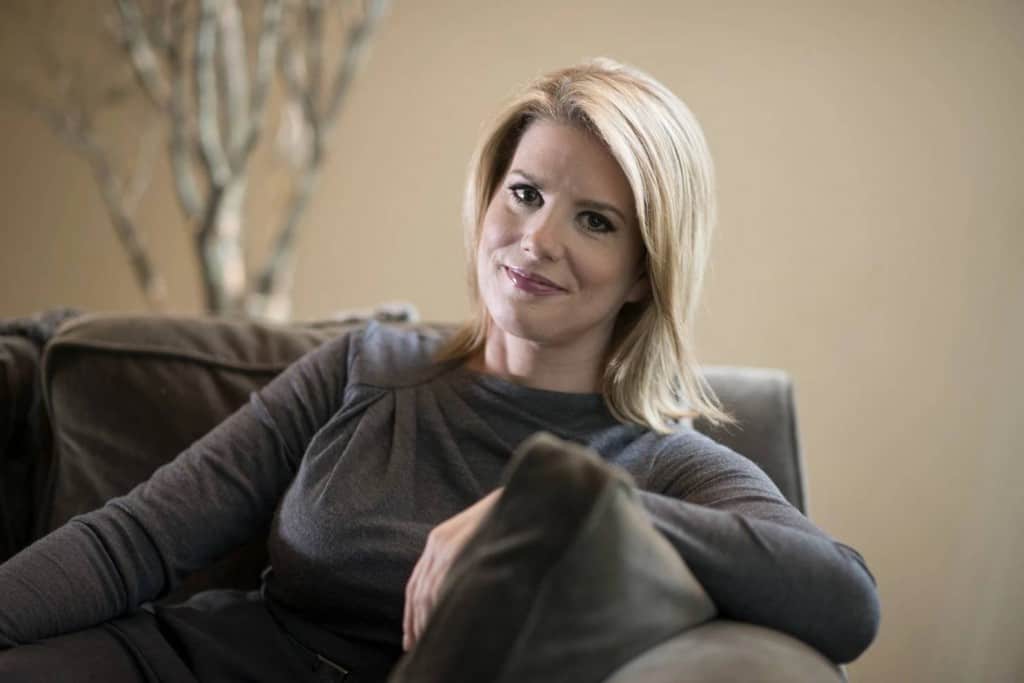 These days Powers takes part in politics by writing and speaking on hot topics. She began her career as a Democratic Party staff assistant for the Clinton-Gore team. Later she was part of the Clinton administration as a Deputy Assistant. 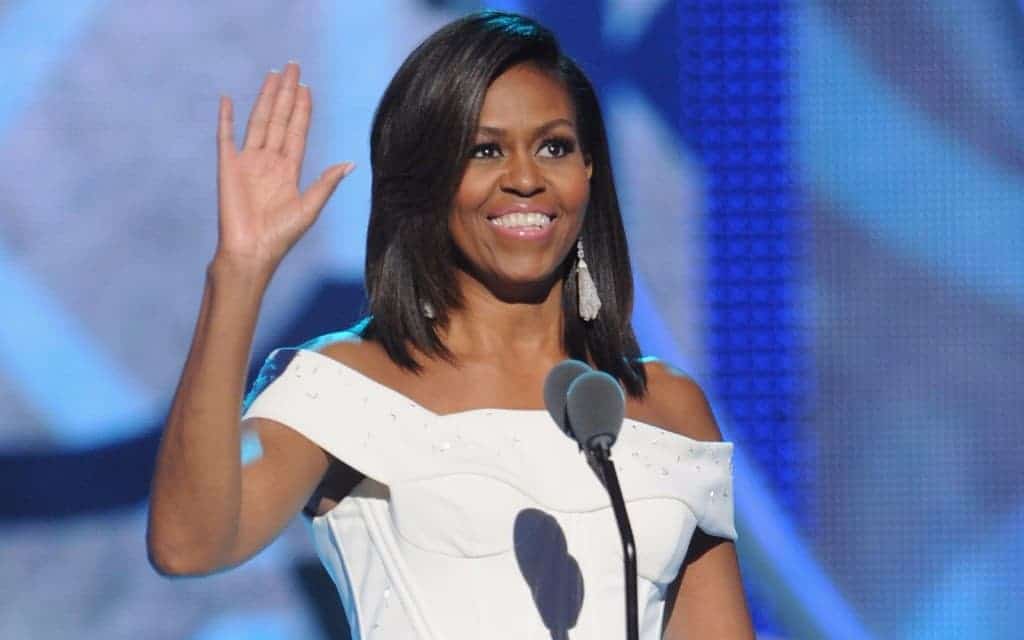 When was the last time the First Lady of the United States could make the “hottest” anything list. We’re pretty sure this is the first time ever. It might be unusual, but this isn’t an honorary nod, Mrs. Obama is not only powerful and smart but incredibly good looking. 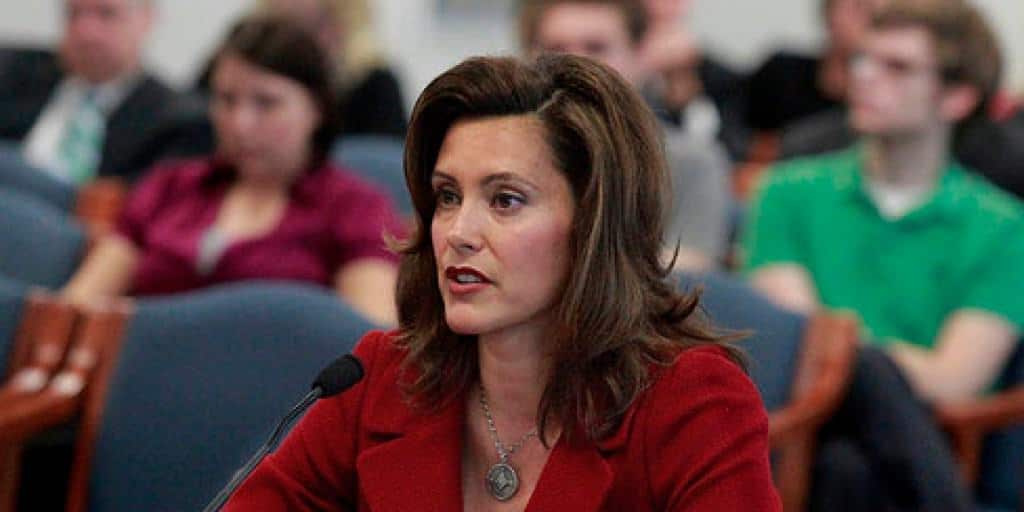 Gretchen Whitmer is an up and coming Democrat from Michigan. She was elected to the Michigan State Senate in 2006. In 2010 she was elected the Senate Democratic Leader for the current legislative session. She can also fill out a pantsuit nicely. 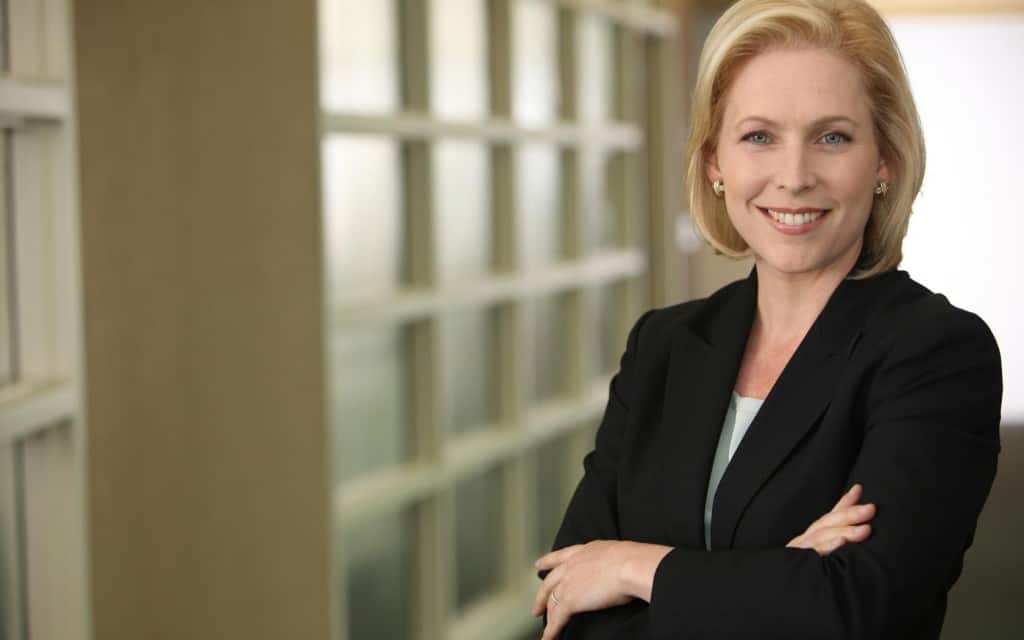 Kirsten Gillibrand came into prominence when she was able to win the Senate seat from the state of New York that was once held by Hilary Clinton. She’s managed to stay in the public eye because she’s very easy on the eyes.

Not only is Kamala Harris incredibly hot, she’s also become the first woman to be elected Attorney General of the State of California. It doesn’t seem like she’s probably hit her ceiling depending on how pretty, smart and well connected she is. 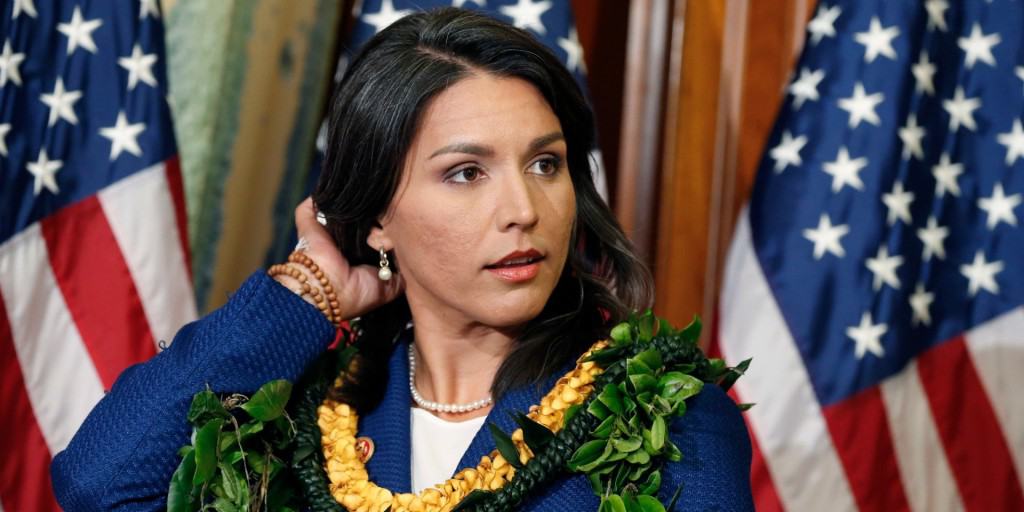 Tulsi Gabbard is not only good looking and a Senator from the State of Hawaii but she’s also a military veteran who absolutely loves to surf. In other words, this Democratic hottie checks all the boxes in the “we’d love to hang with her” pool. 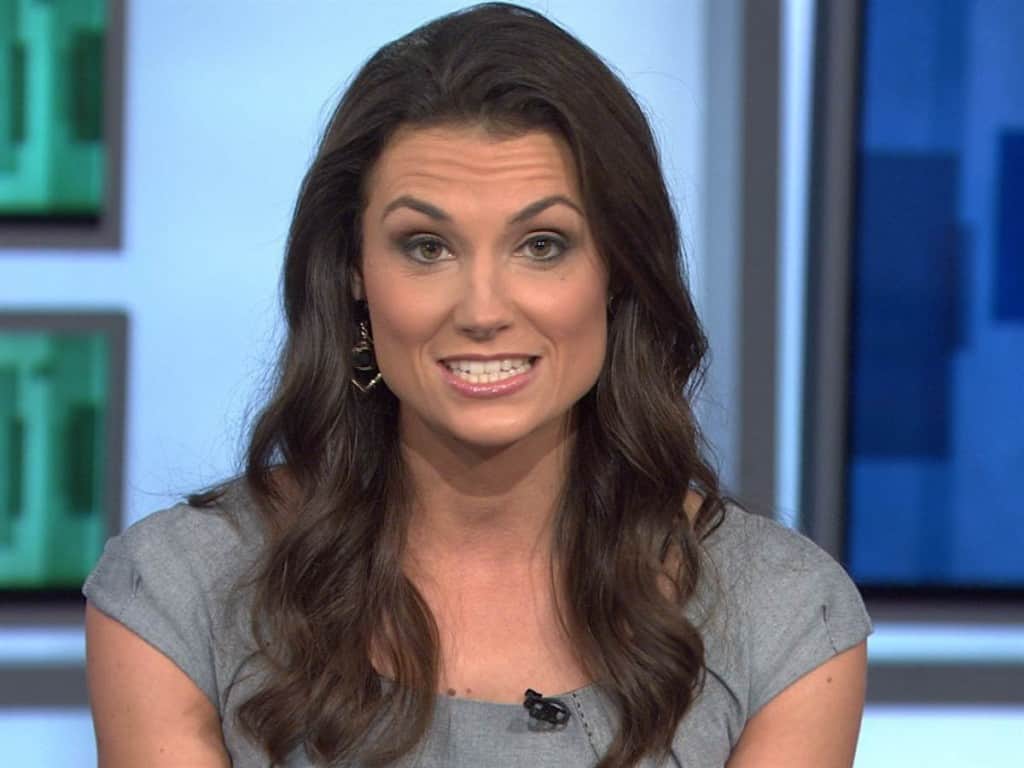 Crystal Ball was an up and coming candidate for Congress until some pictures of her partying a bit too hard hit the web. Count us among those who would have voted for her because of those pics. These days, she’s a political pundit who is still hot as all get out.