10 Of The Hottest Daughters In Hollywood

The wonderful world of Hollywood has been able to spawn some amazing entertainers. There are often times when the children of famed celebrities want to mimic the lifestyles of their parents and want to dip their hands into the entertainment industry. Sometimes things don’t quite work out well for some celebrity kids. On the other hand, many of them are able to obtain a successful career that will eventually separate them from their famous family name to show that they do indeed have true talent. Let’s take a look at some of the hottest daughters in Hollywood that have been able to have successful careers of their own. 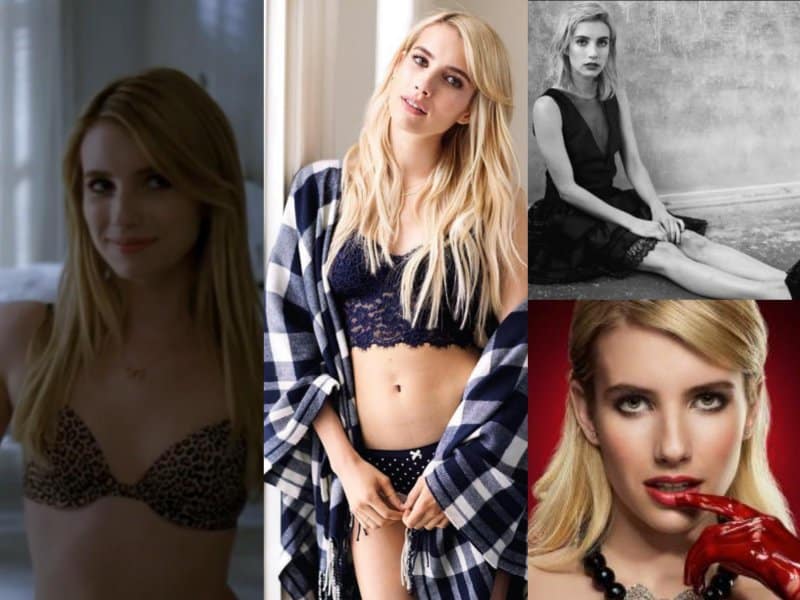 Emma Roberts is the daughter of actor Eric Roberts and is also the niece of Julia Roberts. Emma is a popular actress in Hollywood and is currently starring in Scream Queens on FOX. 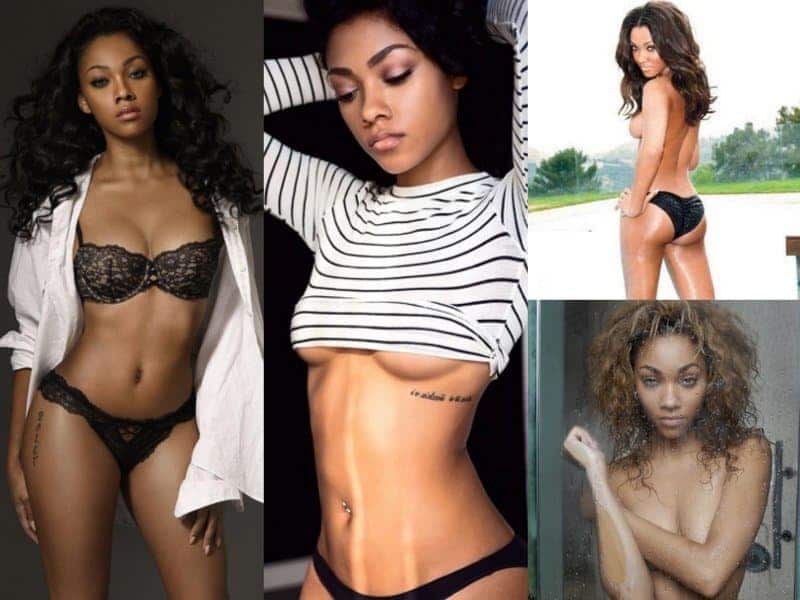 Bria Murphy has made a name for herself in the modeling world. She is the daughter of actor and comedian Eddie Murphy. 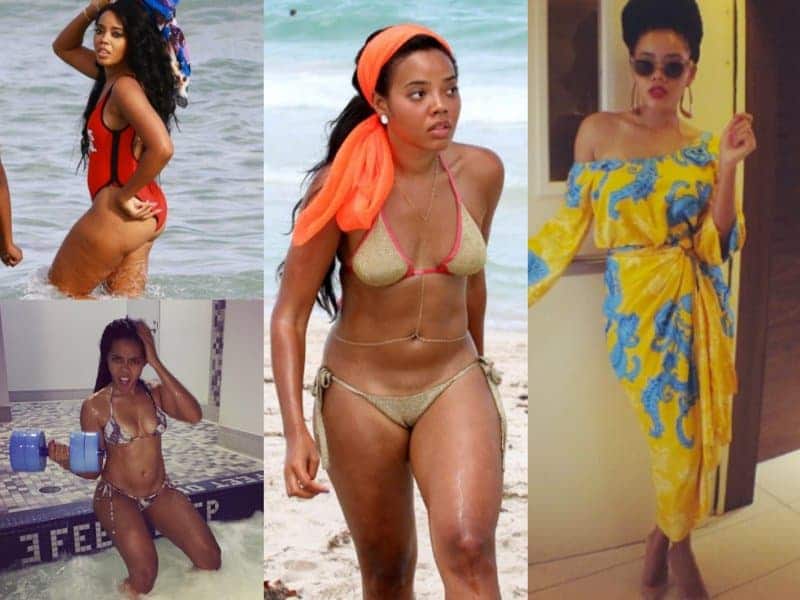 Angela Simmons has become a mini mogul before she even reached the age of 30. The entrepreneur is the daughter of the legendary Reverend Run from the hip-hop group, Run-D.M.C. 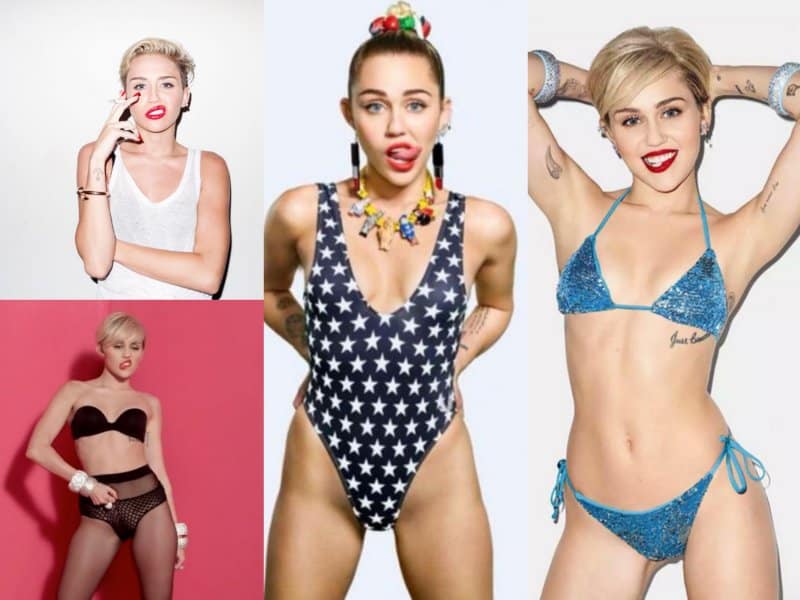 Miley Cyrus gained fame after starring in the Disney series Hannah Montana. Since then the daughter of Billy Ray Cyrus has cause quite a ruckus with her crazy, sexual antics on and off the screen. 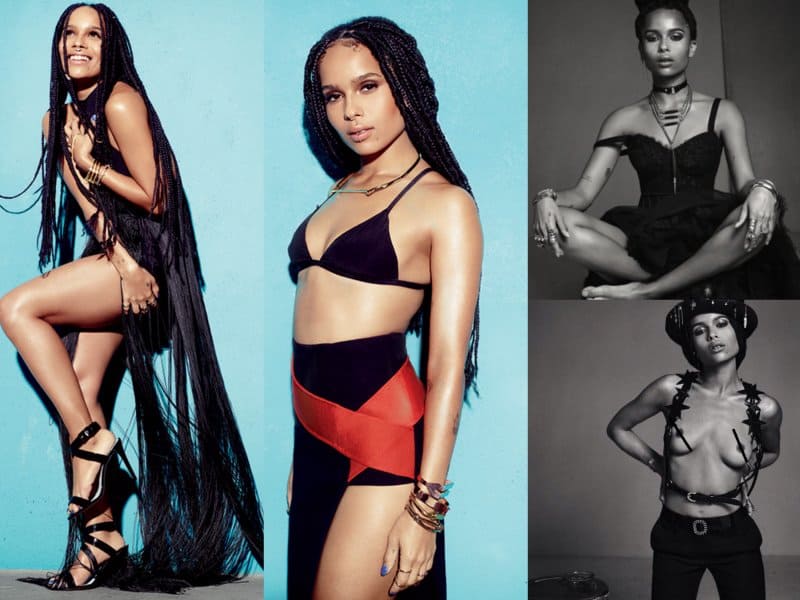 Zoe Kravitz is quite the beauty. She is the daughter of Lisa Bonet, who is famous for her role as Denise Huxtable on Cosby Show and rocker Lenny Kravitz. 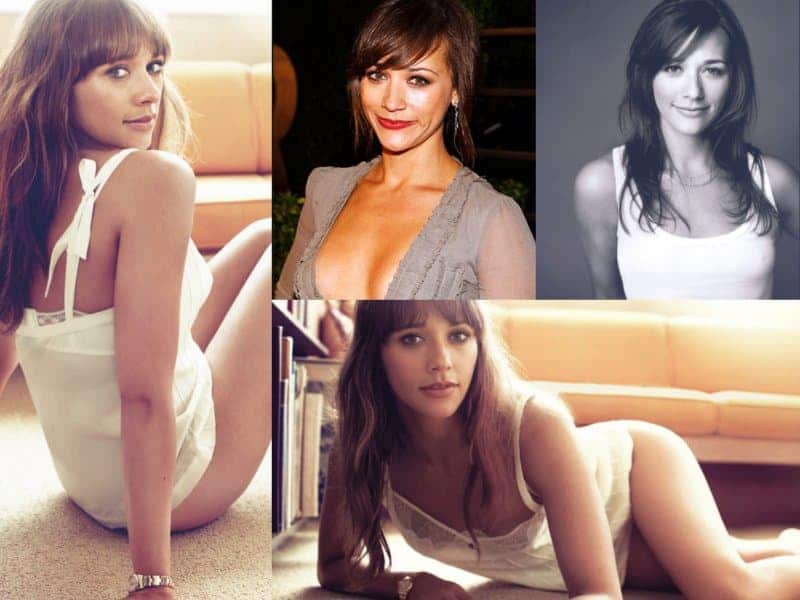 Rashida Jones is known for her roles in the TV shows Parks and Recreation and The Office. She is the daughter of the famous music producer Quincy Jones and actress/model, Peggy Lipton. 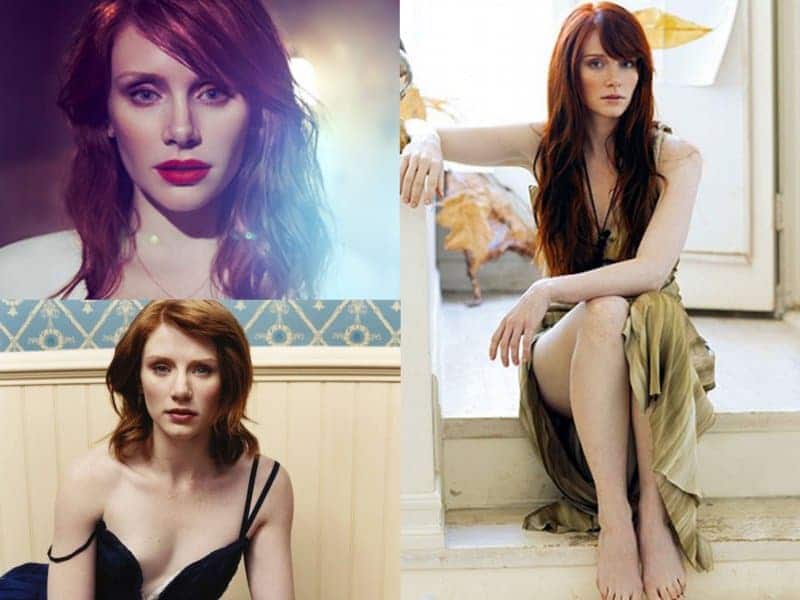 Actress Bryce Dallas Howard is known for her roles in the films The Help and most recently Jurassic World. Her dad is the famous actor and director Ron Howard. 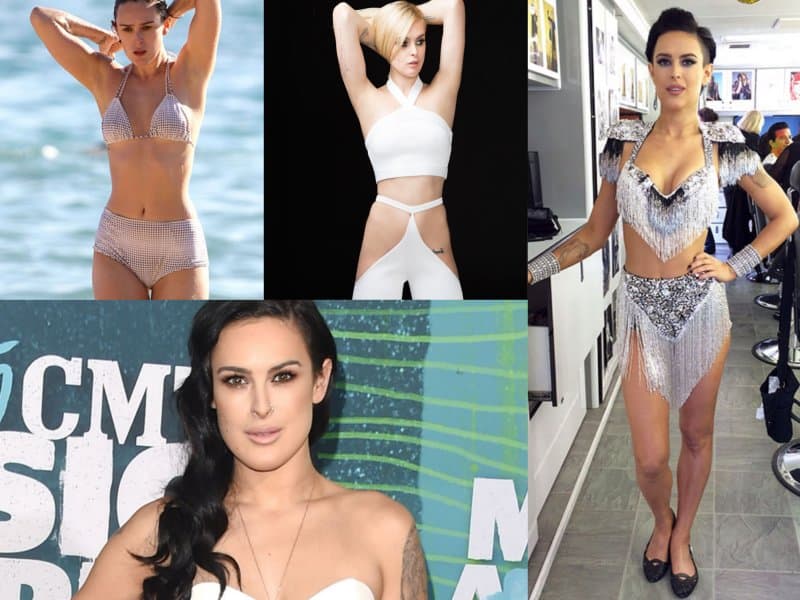 Rumer won the hearts of everyone when she took home the mirror ball after competing on Dancing With the Stars. She is the daughter of the famous actors Bruce Willis and Demi Moore. 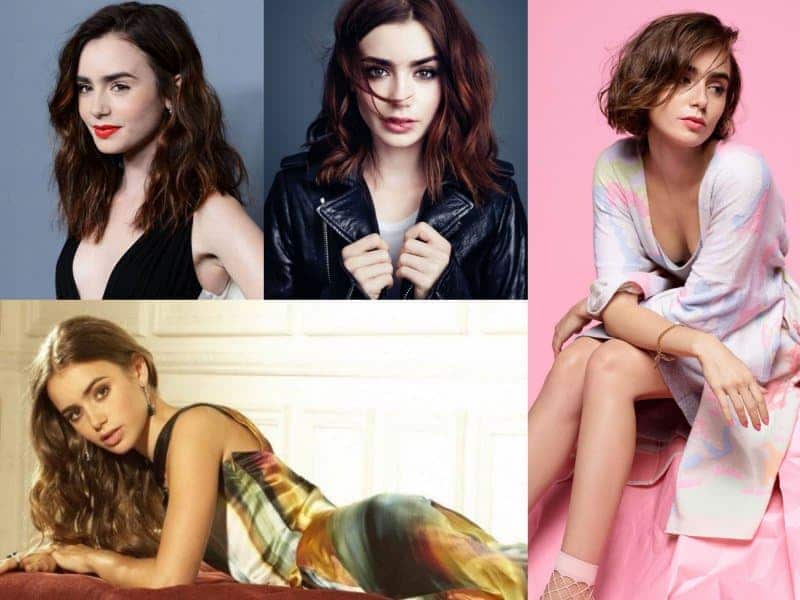 Lily Collins is one gorgeous model and actress. Her father is the amazing singer Phil Collins. 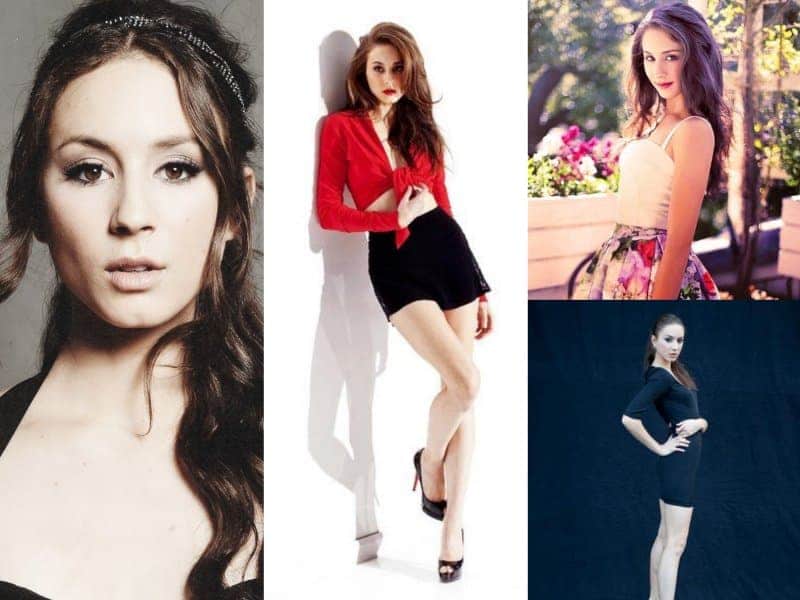