10 Of The Hottest Celebrities In Superhero Movies And TV Shows

There’s something about a woman who can hold her own while the world just might be coming to an end. The celebs in this list are some of the hottest actresses on the face of the planet and thanks to their appearances in a superhero movie or television show they usually wore skintight clothing and showed off their acting skills as well as their incredibly hot bodies. Some of these girls have been criminally underrated while you could have guessed at others without opening the article. Check out 10 of the absolute hottest celebs In superhero movies and TV shows and tell us if you think we missed anyone. 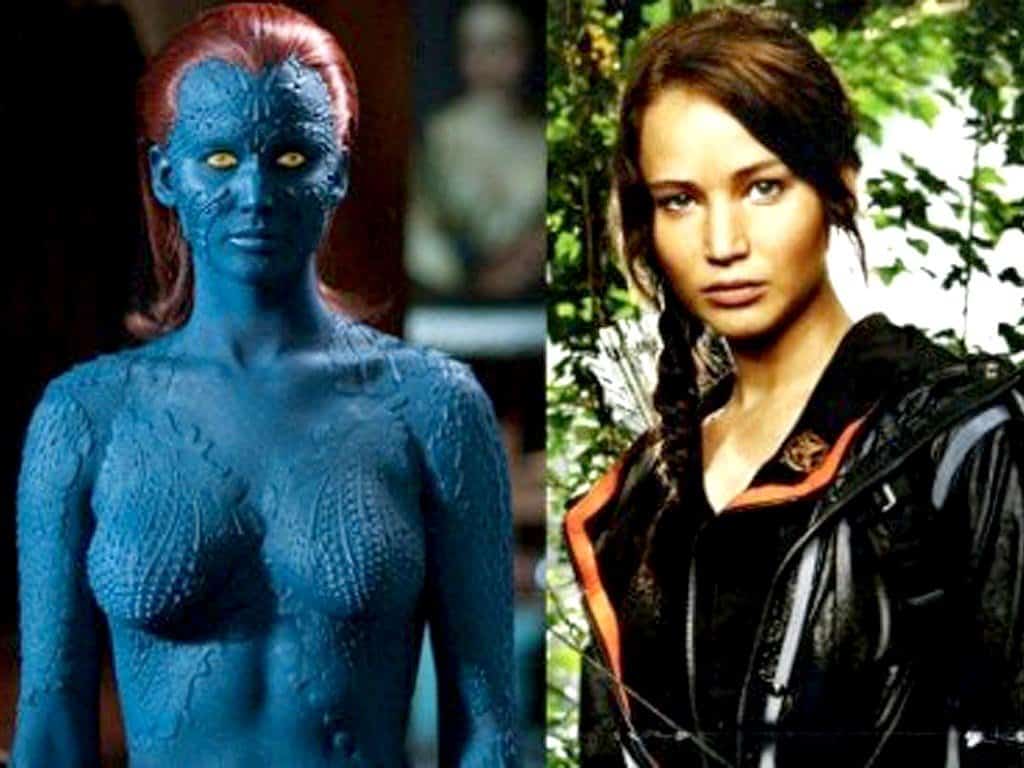 Jennifer Lawrence gets naked in the new Xmen films. Ok, now that you’ve regained consciousness, keep in mind you can’t really tell because she’s got blue bumpy skin all over her body as the natural form of the mutant mystique. Still, she gets naked and that’s awful cool.

Halle Berry’s looks are often referred to as a force of nature. This is why it made sense when the super hot actress was cast as Storm in the original X-Men films. 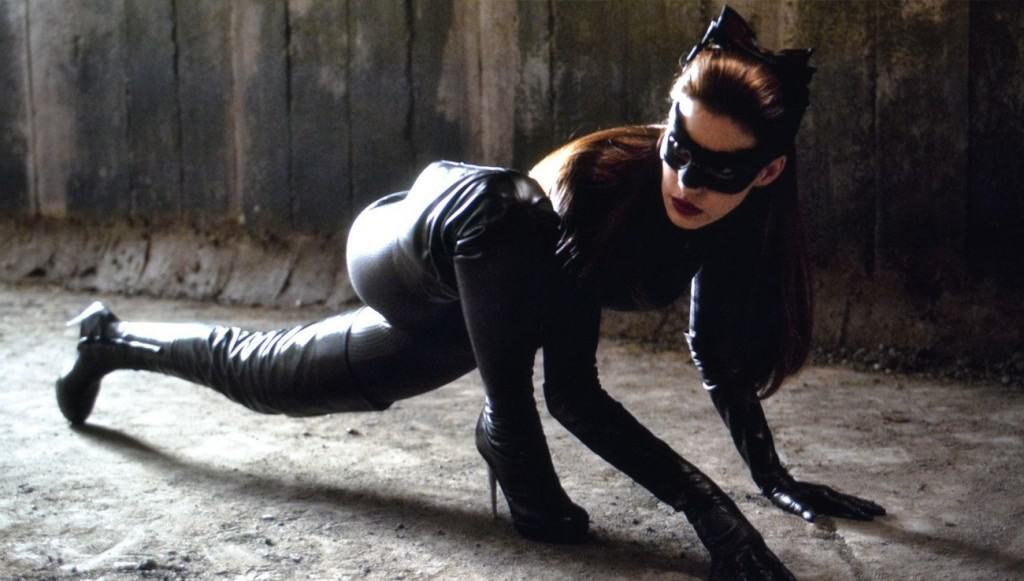 For whatever reason, there are all kinds of people who love to hate on Anne Hathaway. We’re pretty sure no one was hating her in her skin tight leather outfit as Selina Kyle/Catwoman in the last Batman flick. 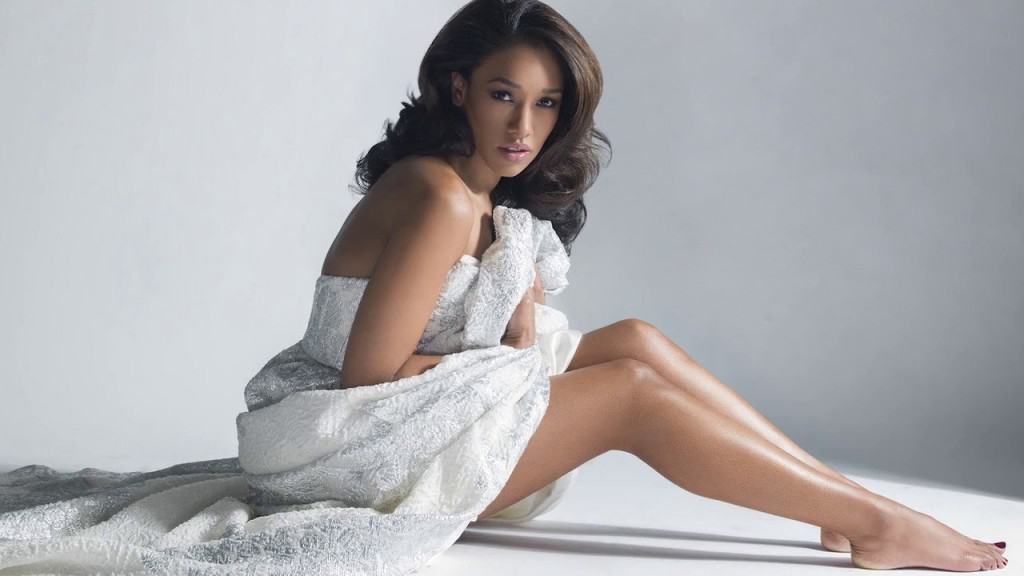 Candice Patton is not only incredibly hot, she’s an up and coming hottie we’ll likely be seeing more of in the near future. She plays the bestfriend/love interest/best friend again of Barry Allen, Iris West in CW’s The Flash. 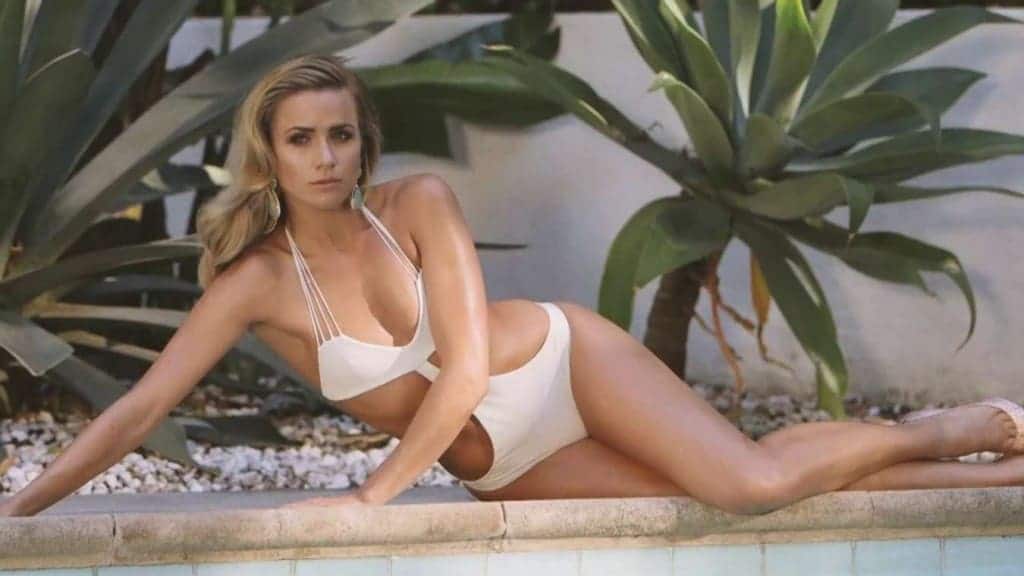 Shantel VanSanten is a new addition to The Flash for season 2. She plays police detective Patty Spivot, who is also quickly becoming the newest love interest for Barry Allen, the show’s hero. 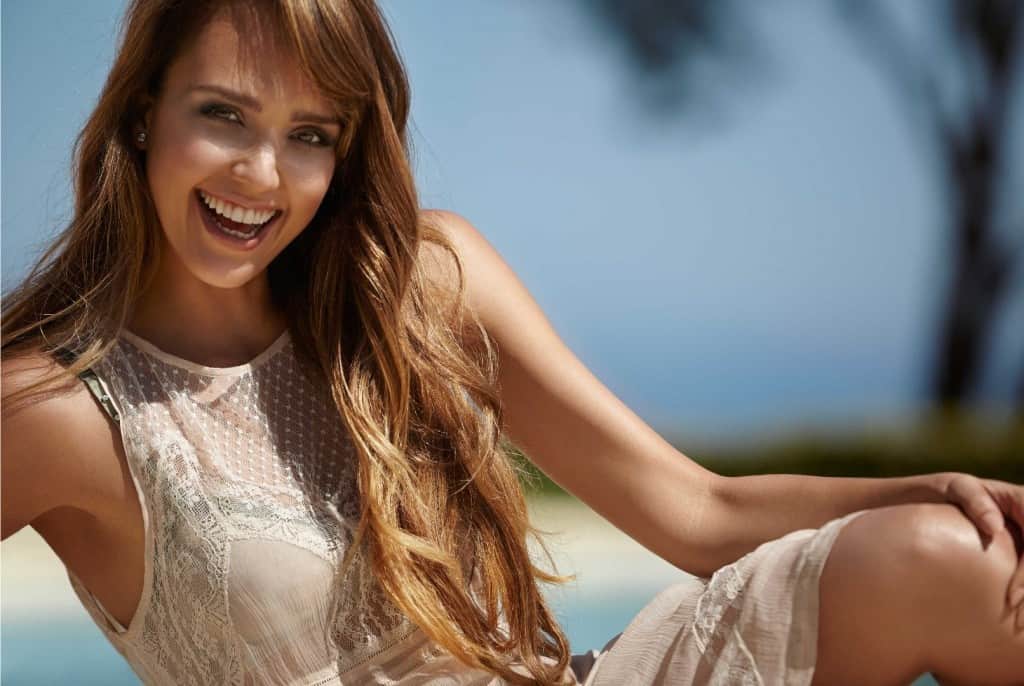 It shouldn’t come as a surprise that an actress that played Sue Storm is super hot. She’s usually considered one of the hottest heroins in the Marvel Universe. Alba is actually just one of the actresses who’s taken on the love interest of Reed Richards in a Fantastic Four movie. 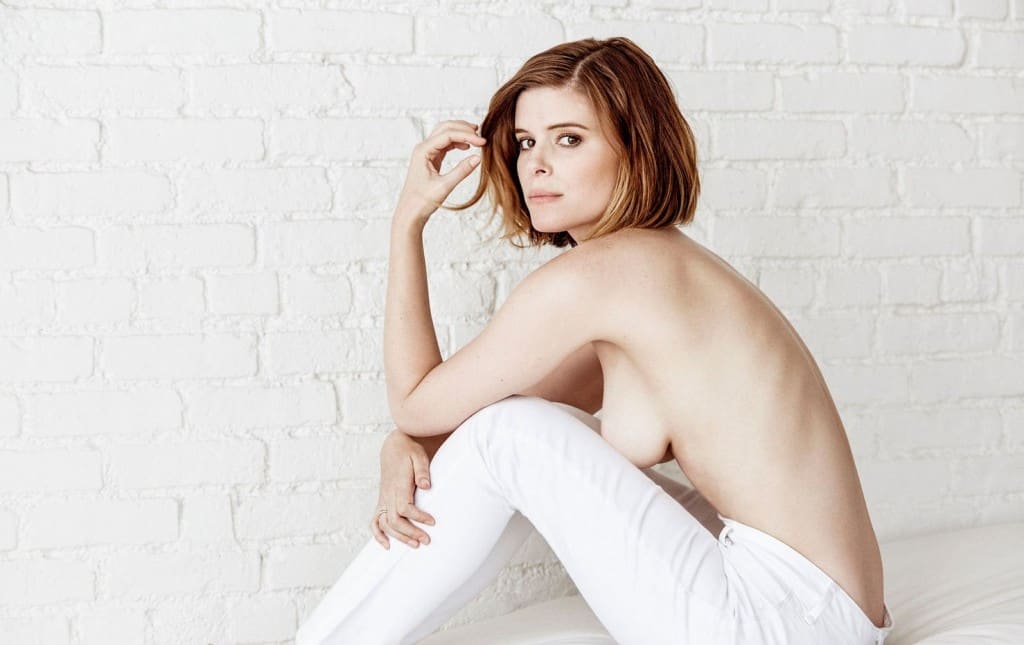 The other super hot actress who took on the role of Sue Storm in a Fantastic Four movie. Sadly neither she nor Alba were actually to make their movies any good. Still, it was always fun to watch them on screen and wish their clothes had gained the uncontrollable power of invisibility. 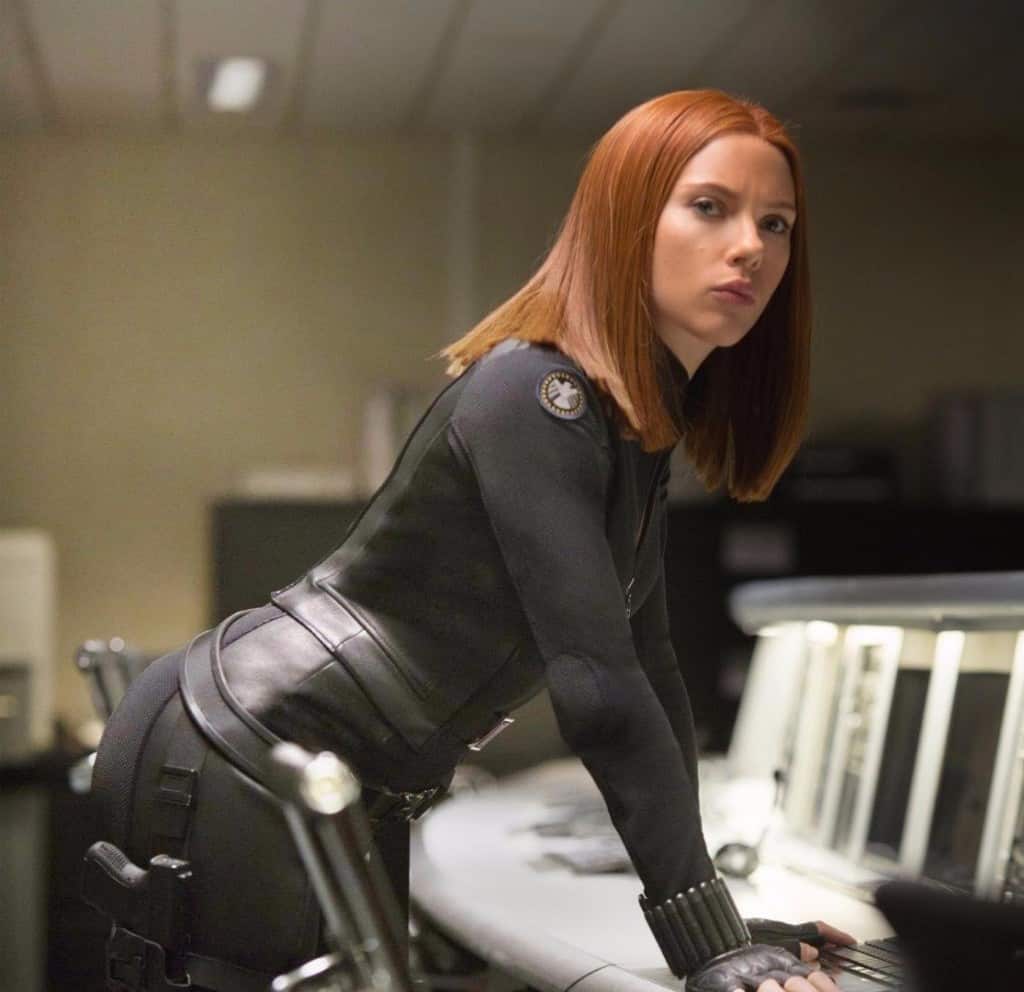 A list of the hottest women to appear in a superhero movie or television show wouldn’t be complete without Scarlett. Her role as the Black Widow has made appearances in all the Avengers movies as well as the latest Captain America flick. 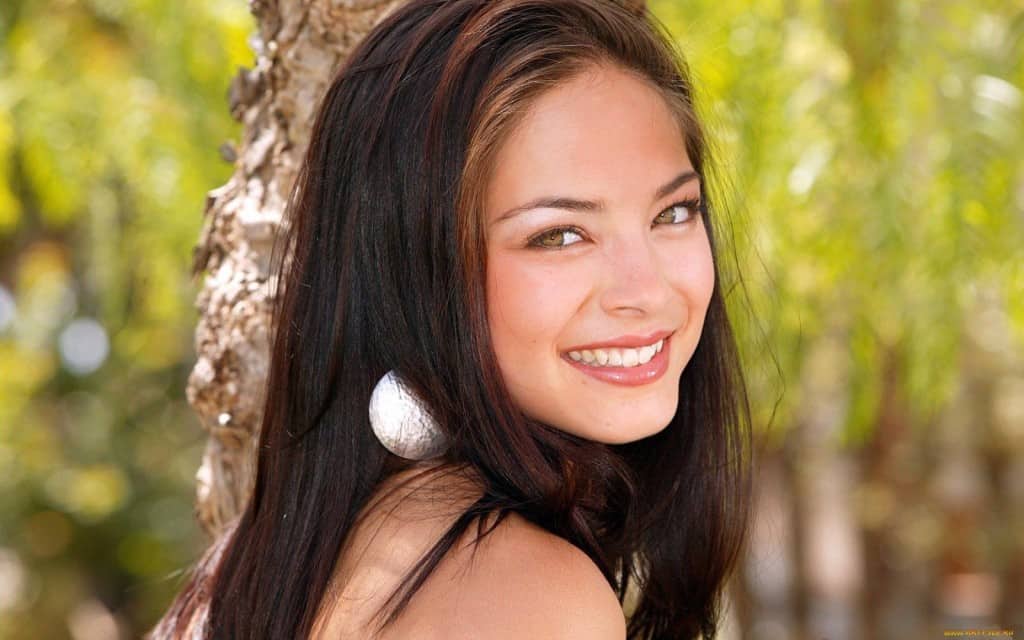 Kristin Kreuk won our hearts with her role in Smallville, the CW show that told the story of a teenaged Superman/Clark Kent. She was his love interest for almost the entirety of the show and we totally understood why. 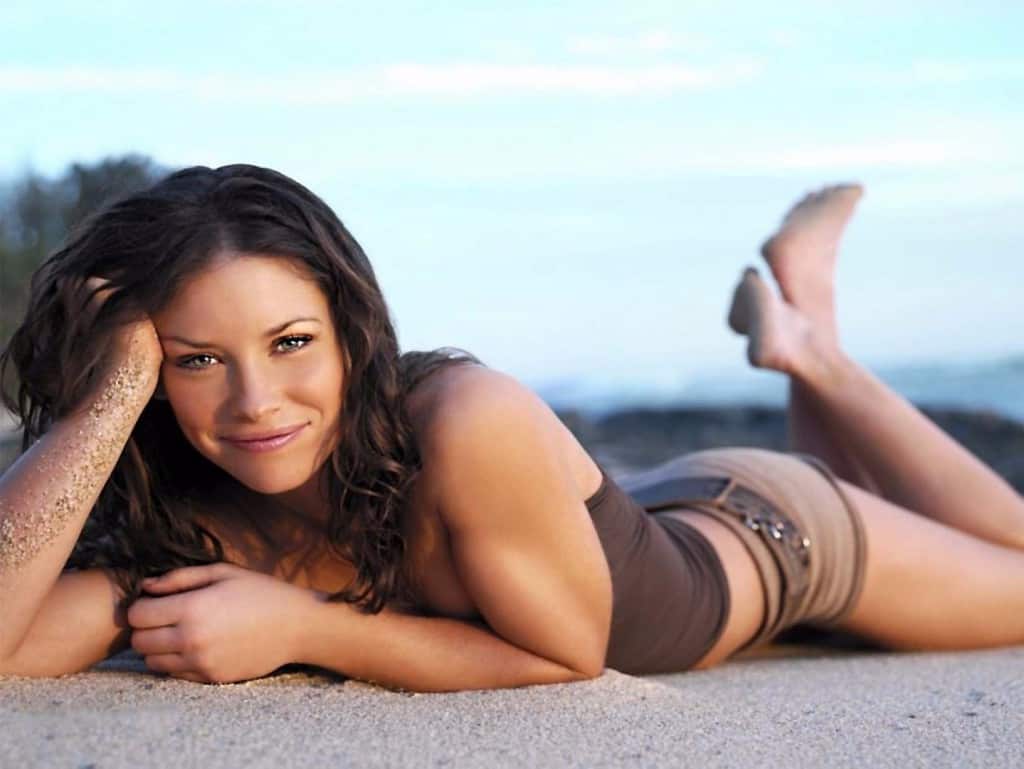 Evangeline Lilly took on the role of Janet in the most recent Ant Man film starring Paul Rudd. While she didn’t actually wear a mask in this film, we know her character is actually the wasp in what is almost certainly going to be a second film. Imagine a tiny, hot Evangeline Lilly flying around your house.