10 Of The Hottest ‘Basketball Wives’ Actresses

VH1’s Basketball Wives lets viewers inside the world of girlfriends, wives and ex-wives of famous NBA players. Many of the girls have had extraordinary catfights with each other, some of them even led to violent assaults. Amidst all of the drama on both the Miami and L.A. edition of the Basketball Wives series, some of the women are extremely gorgeous. It makes you wonder why such beautiful women fight each other on national television. Let’s take a look at some of the hottest VH1 Basketball Wives reality stars. 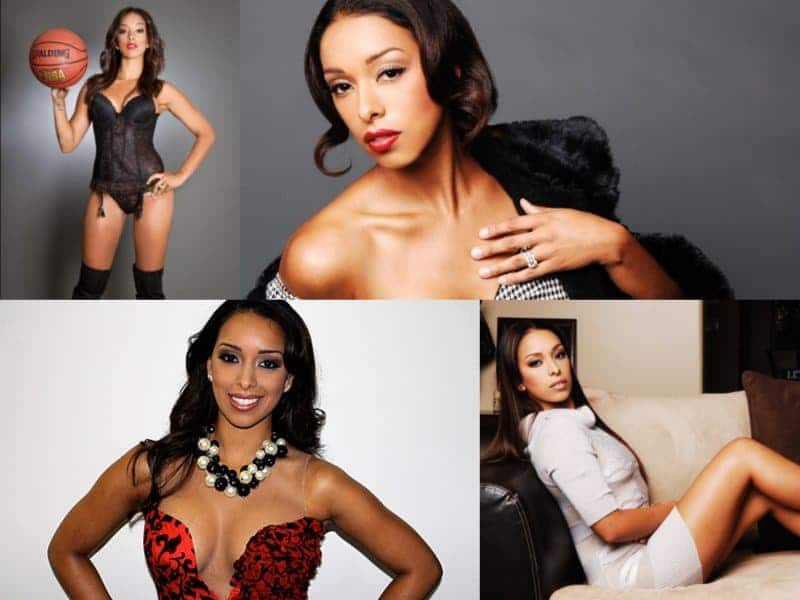 Gloria Govan is the wife of NBA star Matt Barnes. She left the Miami edition to join the L.A. franchise. 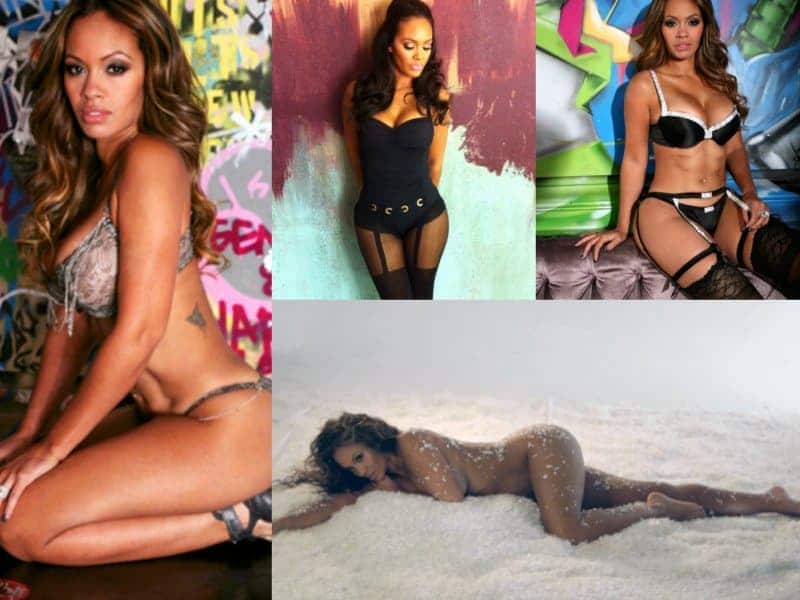 Evelyn Lozada was part of the Miami franchise. She eventually decided to leave the reality show to focus on her personal life. 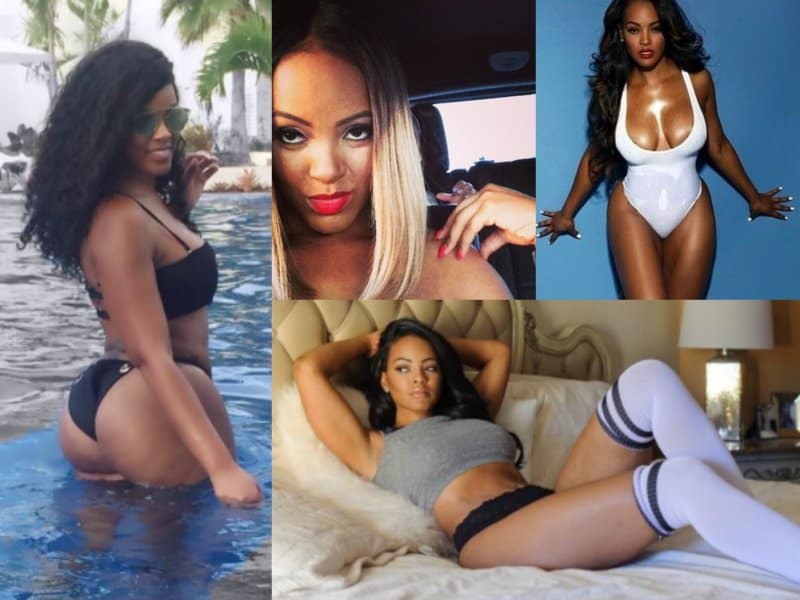 Malaysia Pargo is the ex-wife of NBA star Jannero Pargo. She was an L.A. cast mate and is currently has her own linen line. 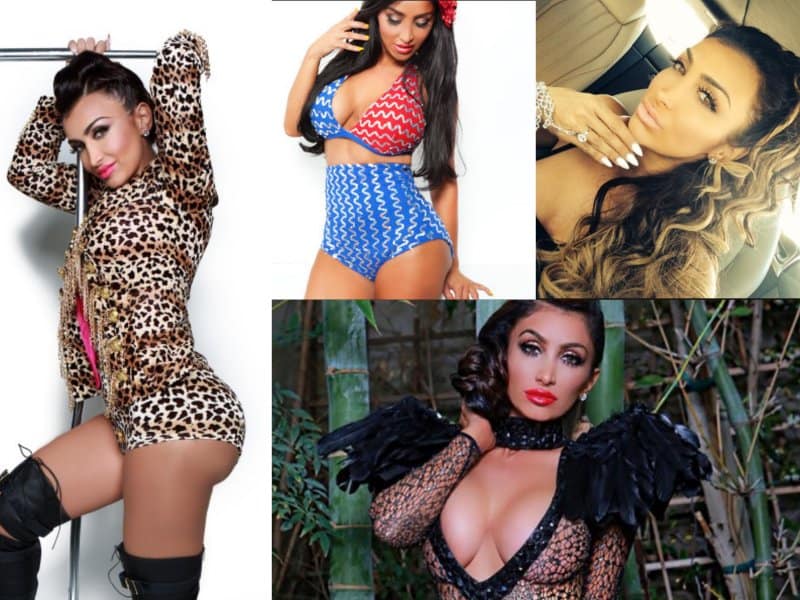 Angel Brinks was a brief member of the L.A. edition. She is a celebrity stylist and fashion designer. 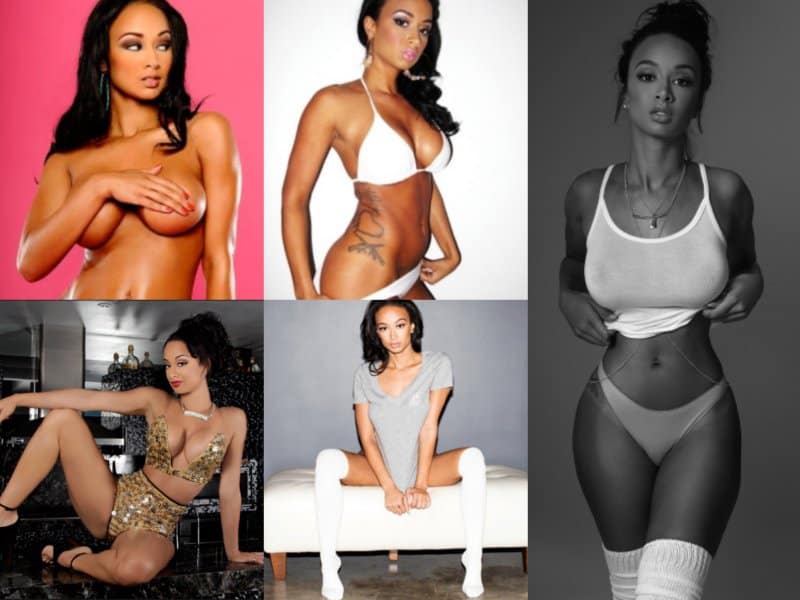 Oddly enough, Draya Michele has never dated a basketball player but appeared on the L.A. franchise for four seasons. She currently dates Dallas Cowboys’ Orlando Scandrick and has decided to quit reality TV to focus on her swim fashion line. 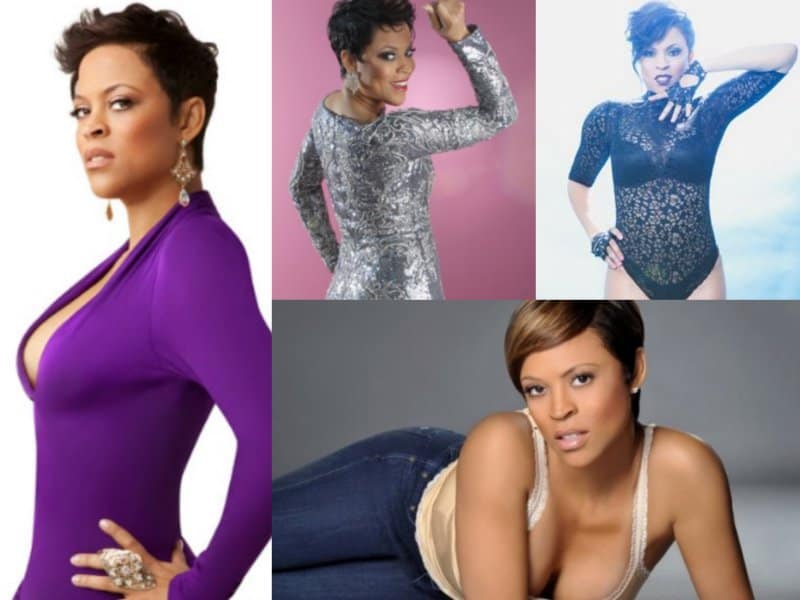 Shaunie O’Neal is the ex-wife of Shaquille O’Neal. She is the creator and executive producer of the entire Basketball Wives reality series. 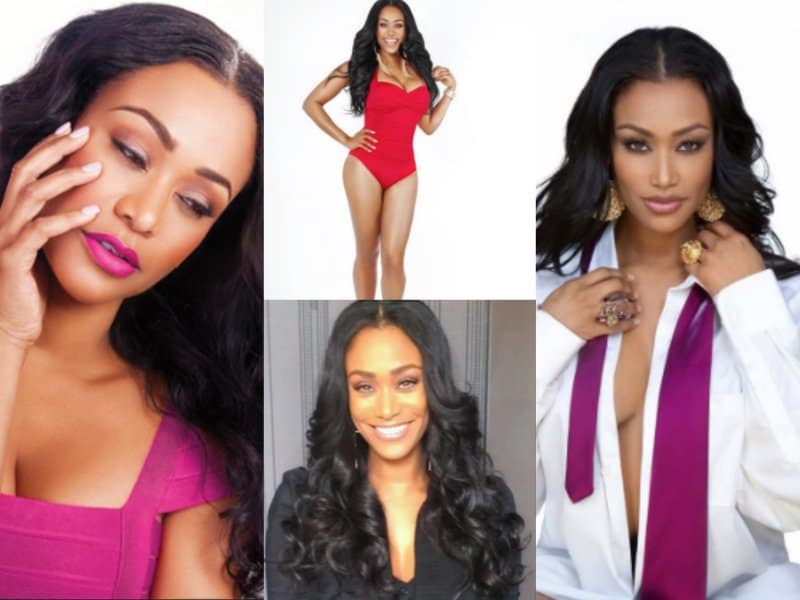 Tami Roman got her reality start on MTV’s The Real World. She appeared on both the Miami and L.A. edition of Basketball Wives. Tami is the ex-wife of former NBA star Kenny Anderson. 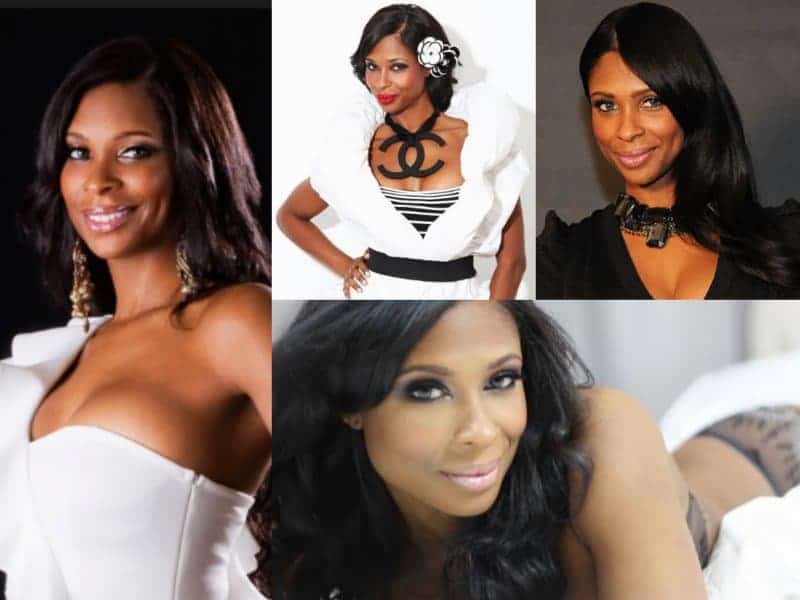 Jennifer Williams appeared on the Miami edition. She was the ex-wife of former NBA star Eric Williams. 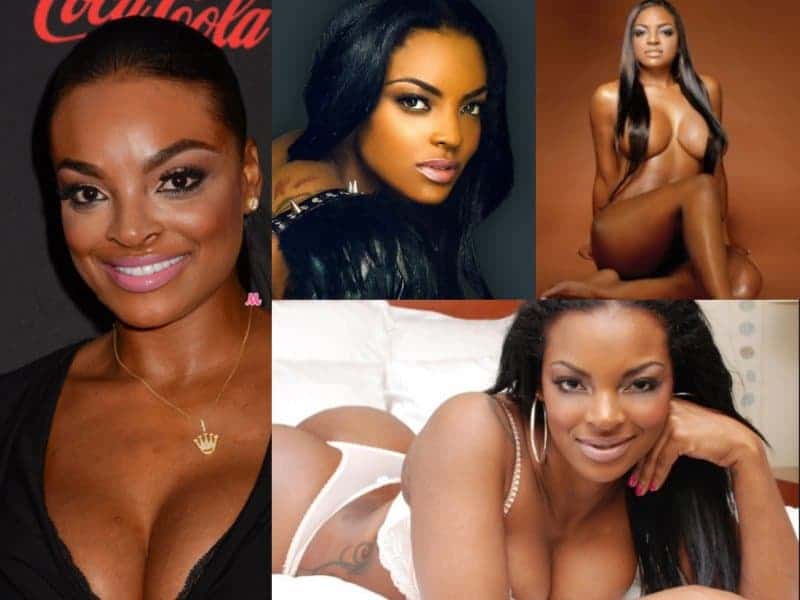 Brooke Bailey was the ex-girlfriend of NBA star Vernon Jacklin and was dating NBA star Rashard Lewis when she appeared on the second season of the L.A. franchise 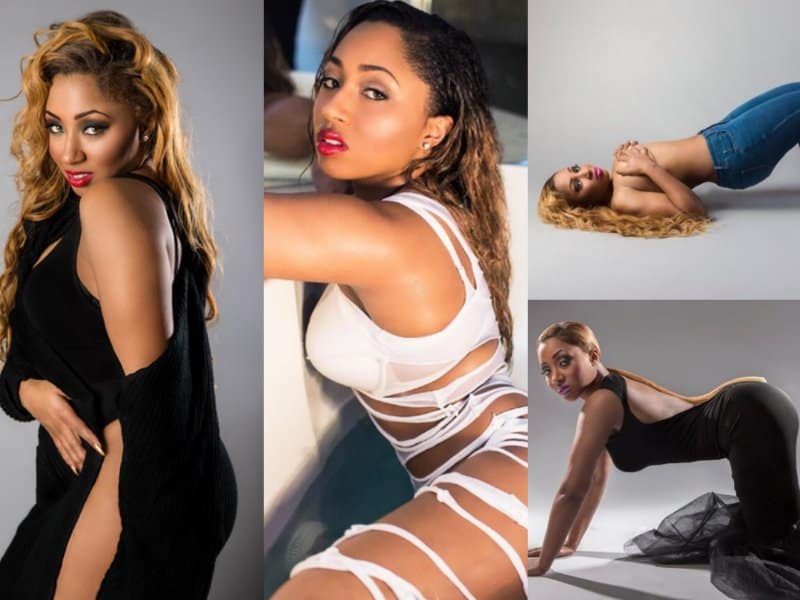 Brittish Williams appeared on the L.A. edition of the reality show. She was the fiancee of NBA star Lorenzo Gordon, who left after the third season.