10 Of The Hottest Actors Currently On TV

Every week we tune into our favorite television shows to watch and predict what drama will happen next. Aside from the incredible writing and storylines of some of the series, we also tune in to see some of the show’s leading men in action. Many of the men are not only known for their hard work on their series, but their remarkable hotness as well. Here’s a look at some of the 10 hottest men that are currently gracing our television screens on a weekly basis. 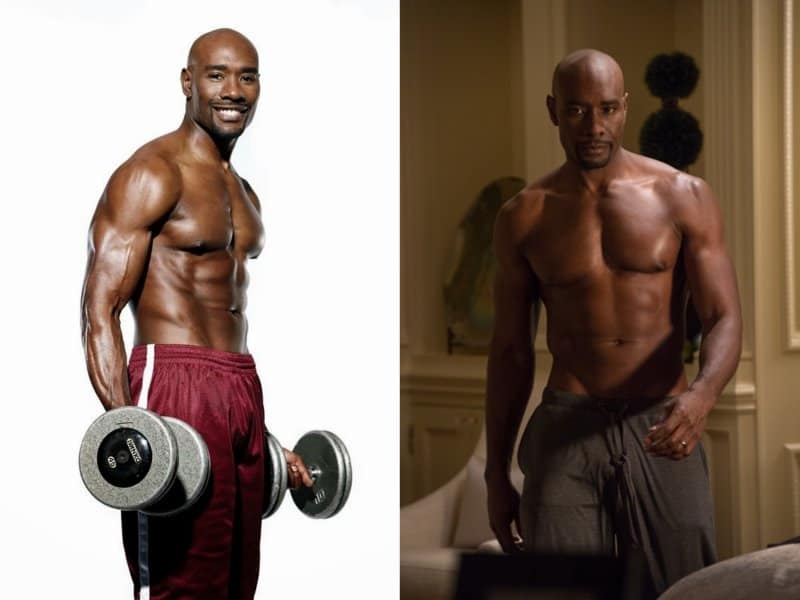 Morris Chestnut is a veteran actor in Hollywood. After starring in various films, Chestnut finally has his own series, Rosewood which currently airs on Fox. He plays the role of private pathologist Dr. Beaumont Rosewood Jr. 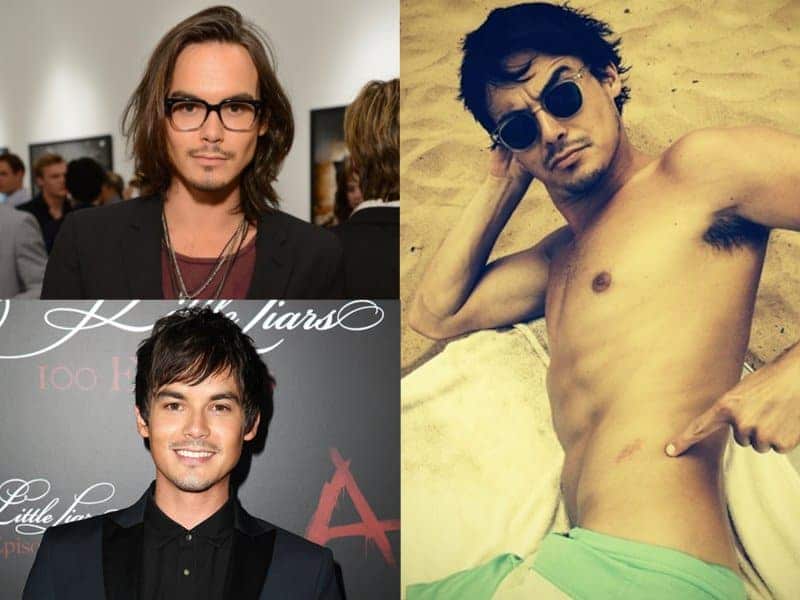 Colin O’Donoghue – Once Upon A Time 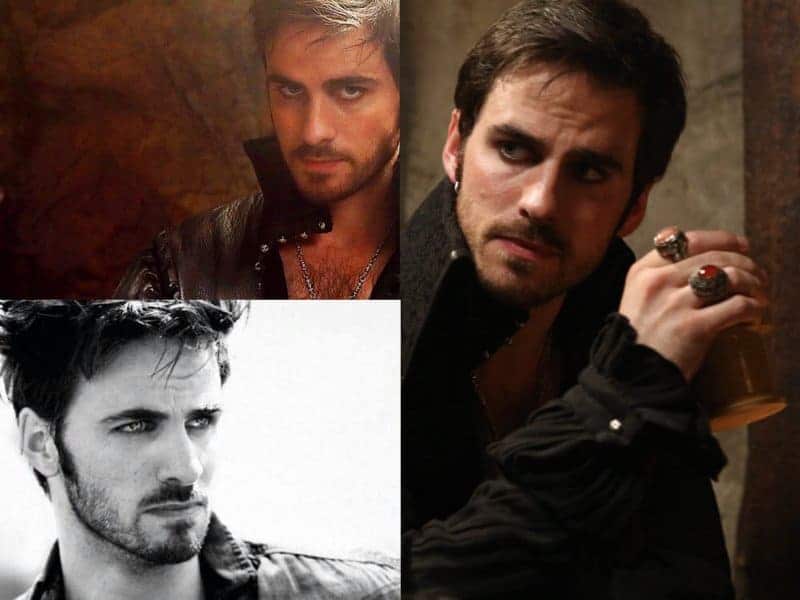 We all love Colin O’Donoghue as the smooth pirate, Captain Hook on ABC’s Once Upon A Time. You know you constantly root for Hook and Emma to get back together. 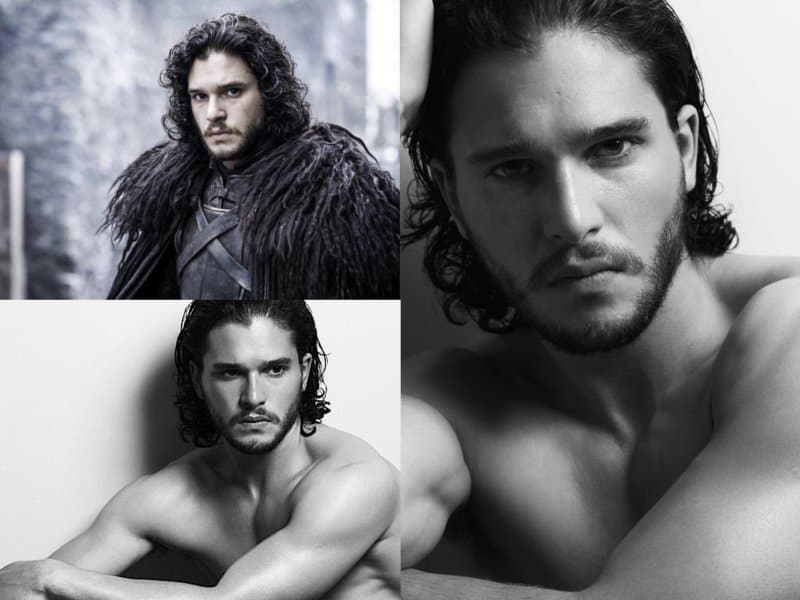 Kit Harrington is a very handsome guy. He currently plays Jon Snow on the HBO adaption of Game of Thrones. 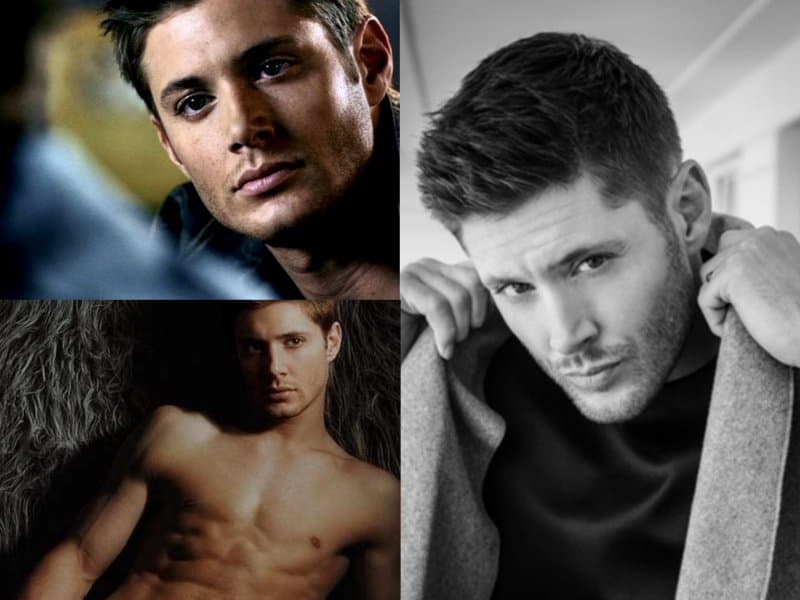 No one makes fighting demons sexy the way Jensen Ackles does. Ackles has been playing the role of Dean Winchester on the long-running CW series Supernatural.

Jack Falahee – How To Get Away With Murder 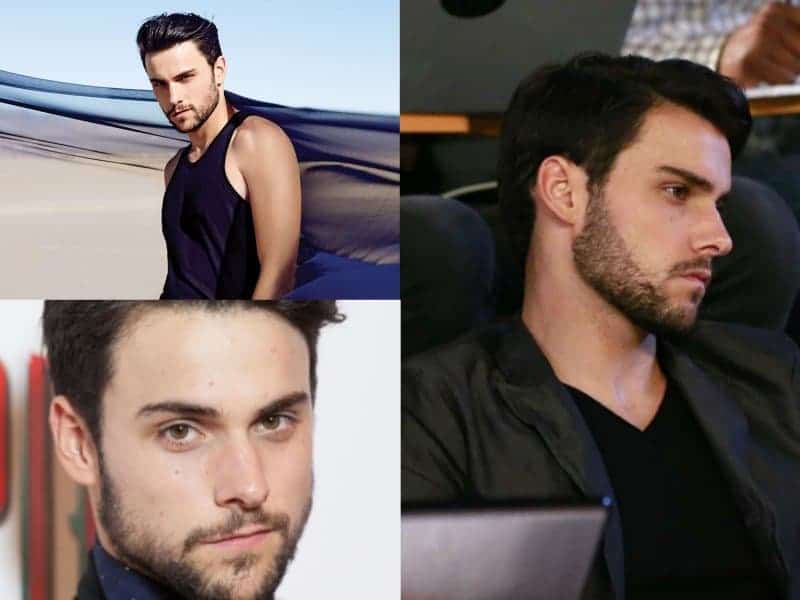 Preciously Jack Falahee played the cryptic Charlie McBride on the short-lived ABC Family series Twisted. Falahee can currently be seen playing the sexy, sex-craved Connor Walsh on ABC’s How to Get Away With Murder. 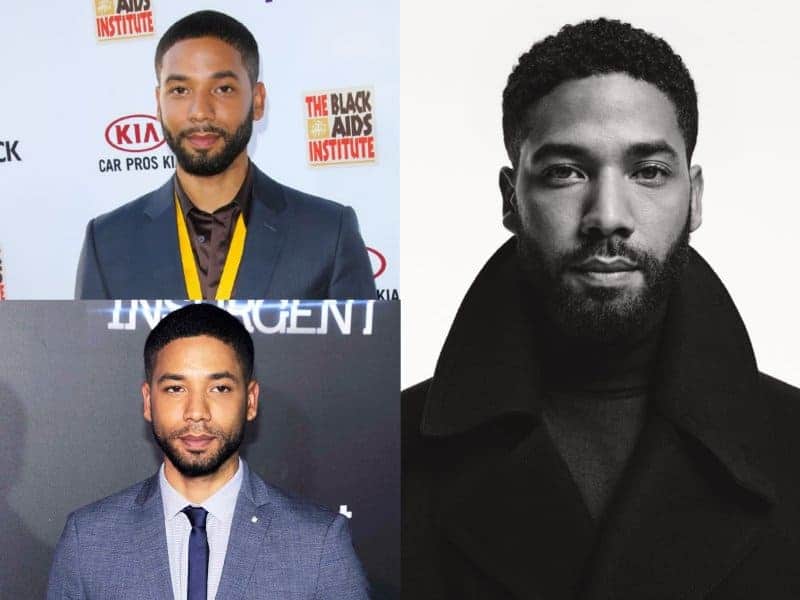 We all love Jussie Smollet on the hit Fox series Empire. Smollet plays the role of the talented singer and songwriter, Jamal Lyon.

Charlie Weber – How To Get Away With Murder 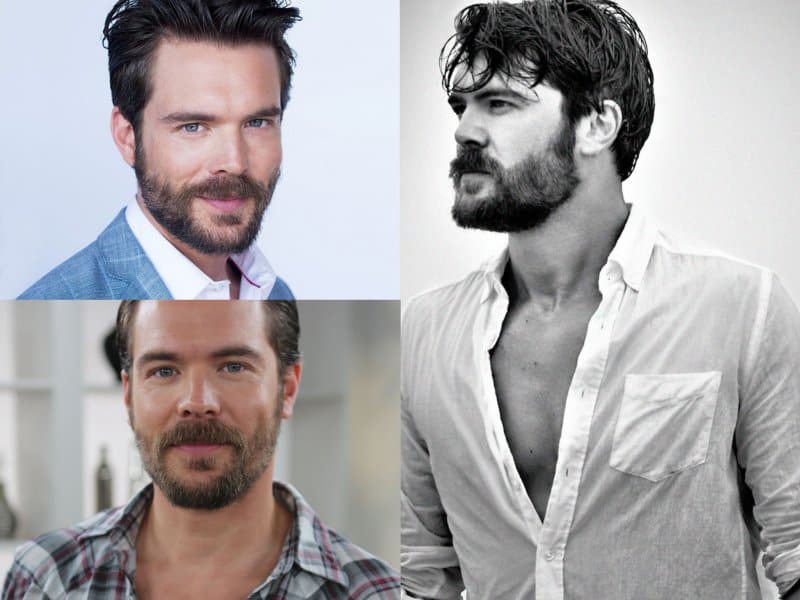 Charlie Weber plays Annalise Keating’s right hand man, Frank Delfino on How to Get Away with Murder. His mysterious aura and that beard makes him hot on the show! 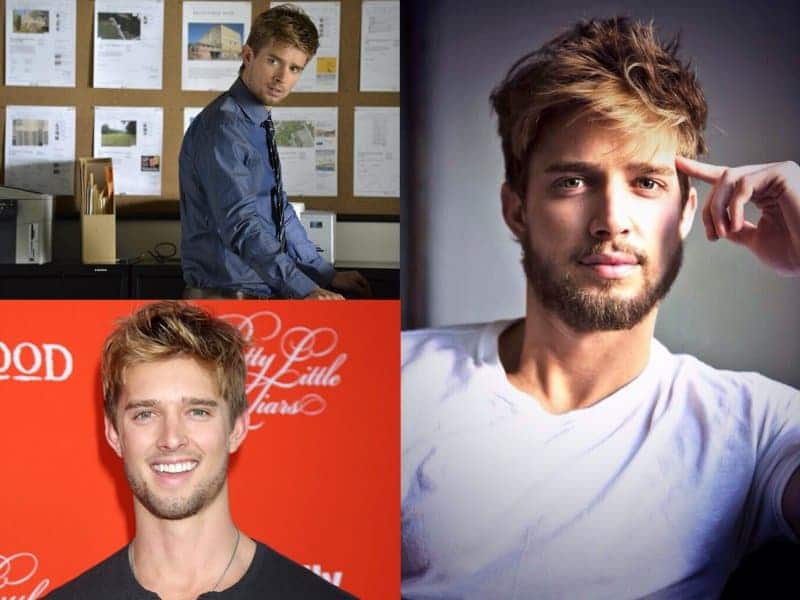 Drew Van Acker is very easy on the eyes and nice to gawk over. He plays the tormented Jason DiLaurentis on Pretty Little Liars and Remi Delatour on Devious Maids. 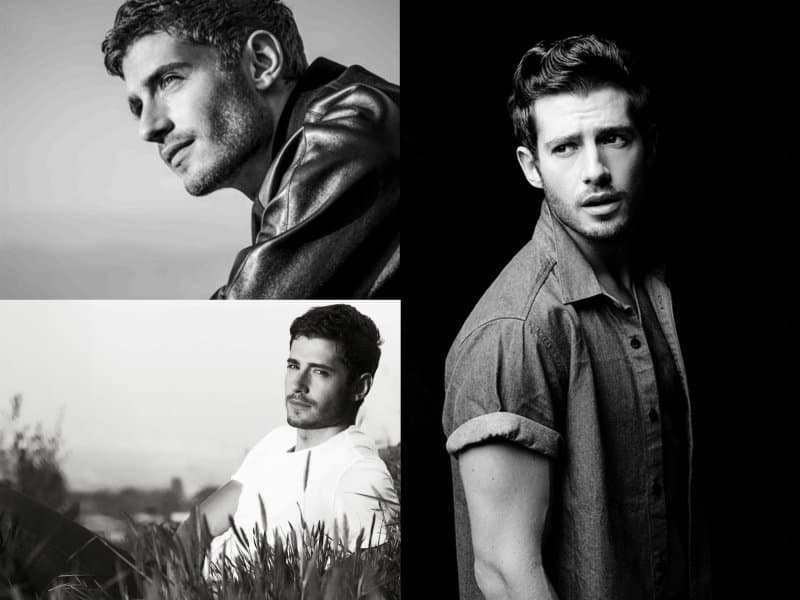 Julian Morris is one hot actor. He has a busy schedule and can currently be seen on a variety of shows that are currently airing. He plays Wren Kingston on Pretty Little Liars, Prince Phillip on Once Upon A Time, Ryan Geauxinue on New Girl and recently Reverend Paul Curtis on Hand of God.