10 Of The Evillest Corporations In Fiction 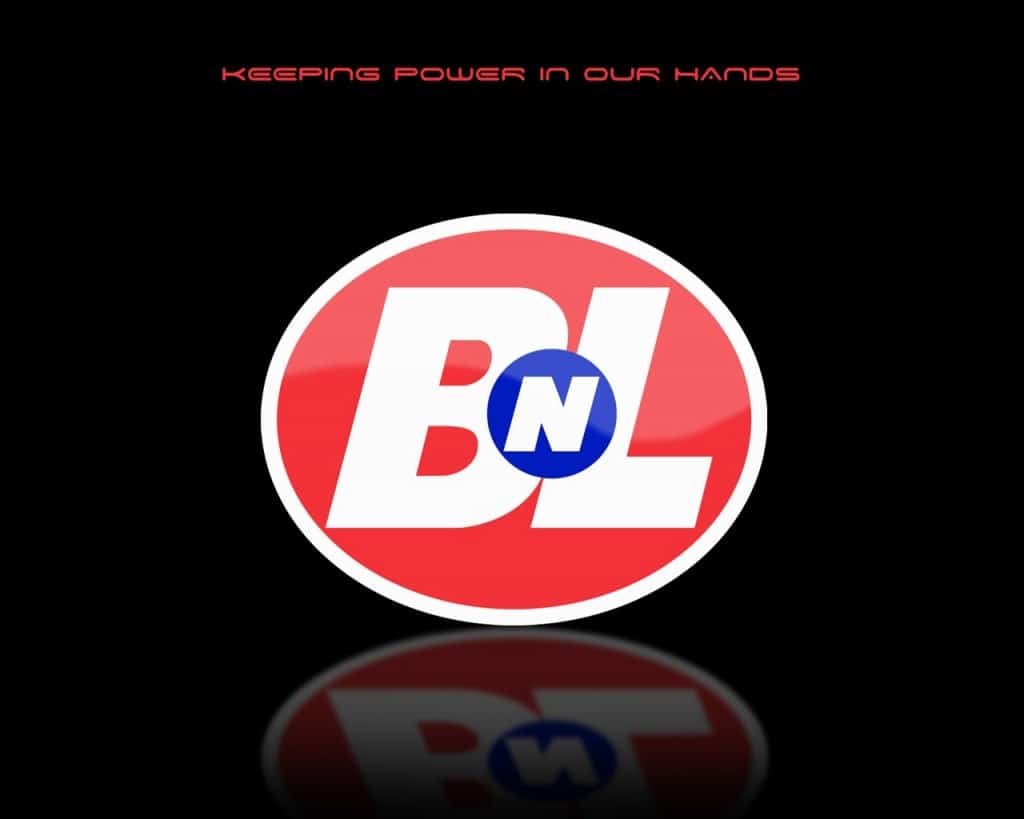 Buy N’ Large might be the most evil corporation on this list, simply because of what they manage to accomplish. This evil company, that is seen in the film ‘Wall-E’, manages to buy out all the companies in the world, and then pollute the Earth so badly that every one is forced into living in spaceships, which of course are built by Buy N’ Large. 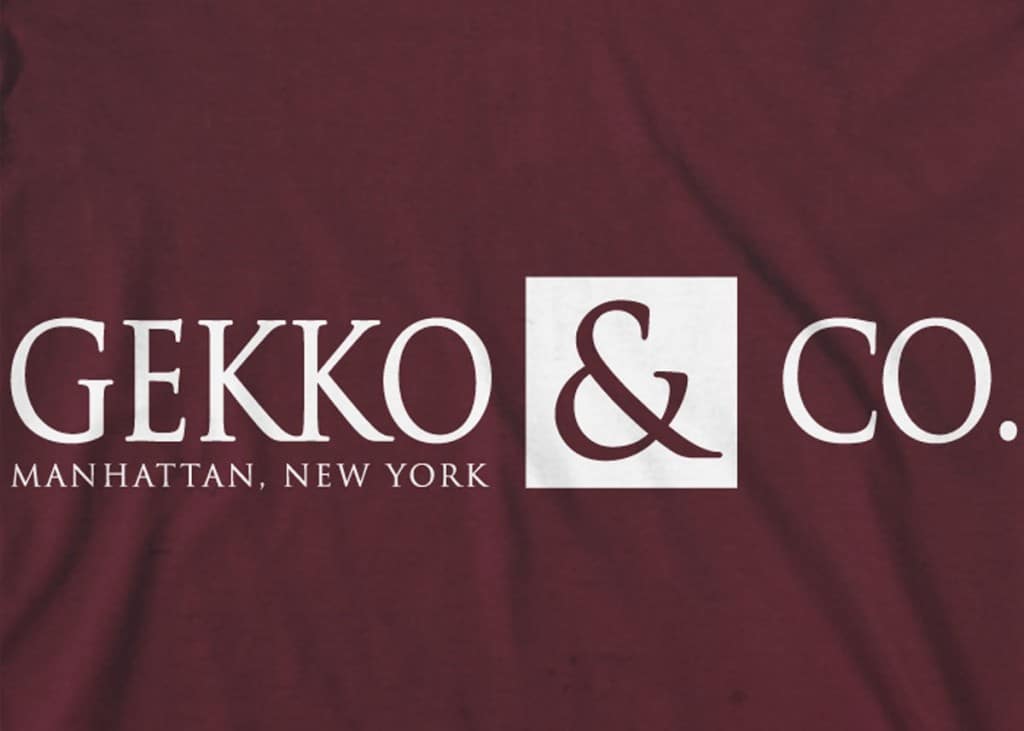 Investment bankers and the people on Wall street have a very bad reputation attached to their names now. The film ‘Wall Street’ tried to show us this side of the financial market a long time ago, using the company ‘Gekko and Co’. 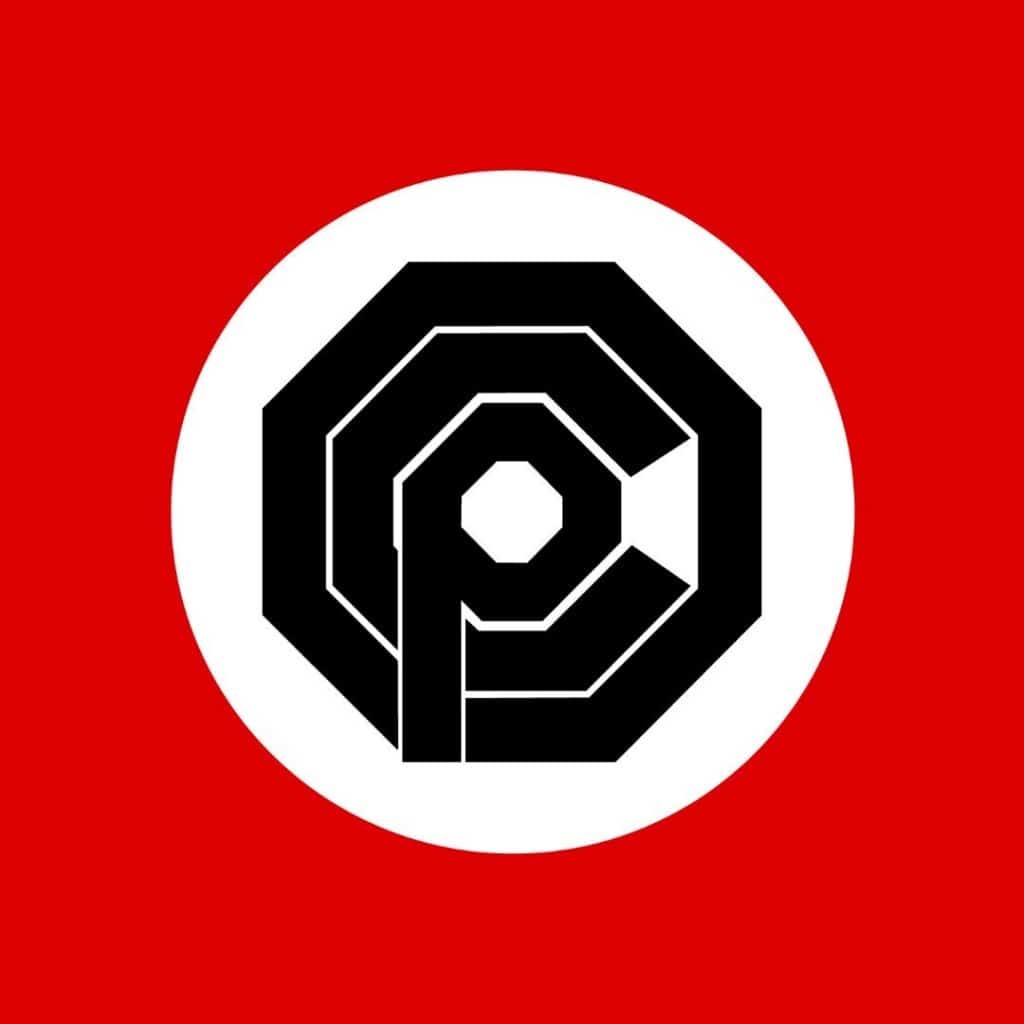 Omni Consumer Products, or OCP, is an evil company that is responsible for the privatization of the city of Detroit in the ‘Robocop’ franchise. They make their money by pretty much making everything including cities and robots. After privatizing Detroit, they began to rule the place with an evil, iron fist. 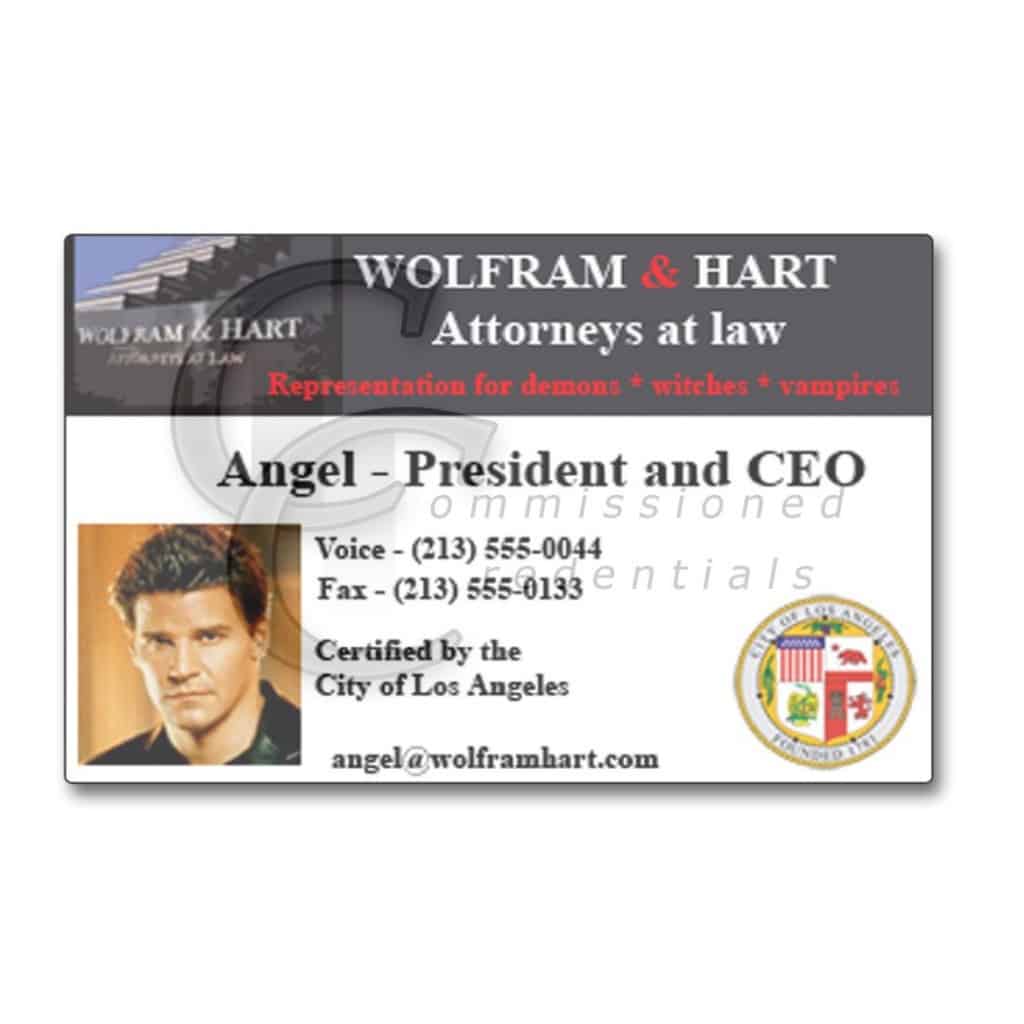 Most people would consider all law firms to be evil, but the one from the television series ‘Angel’ is a very special breed of evil. The three senior partners who run the place are actually demons named Wolf, Ram and Heart. They are supposed to represent the worst qualities of humanity and create an interesting dynamic when battling the titular character.

Oscorp, the famous company seen in the ‘Spider-Man’ franchise, is one of those companies that is almost accidentally evil. Their list-of-shame includes such deeds as building a giant robot to kill spidey, prosthetic limbs that turn people into lizards, and creating a human electric capacitor called Electro. 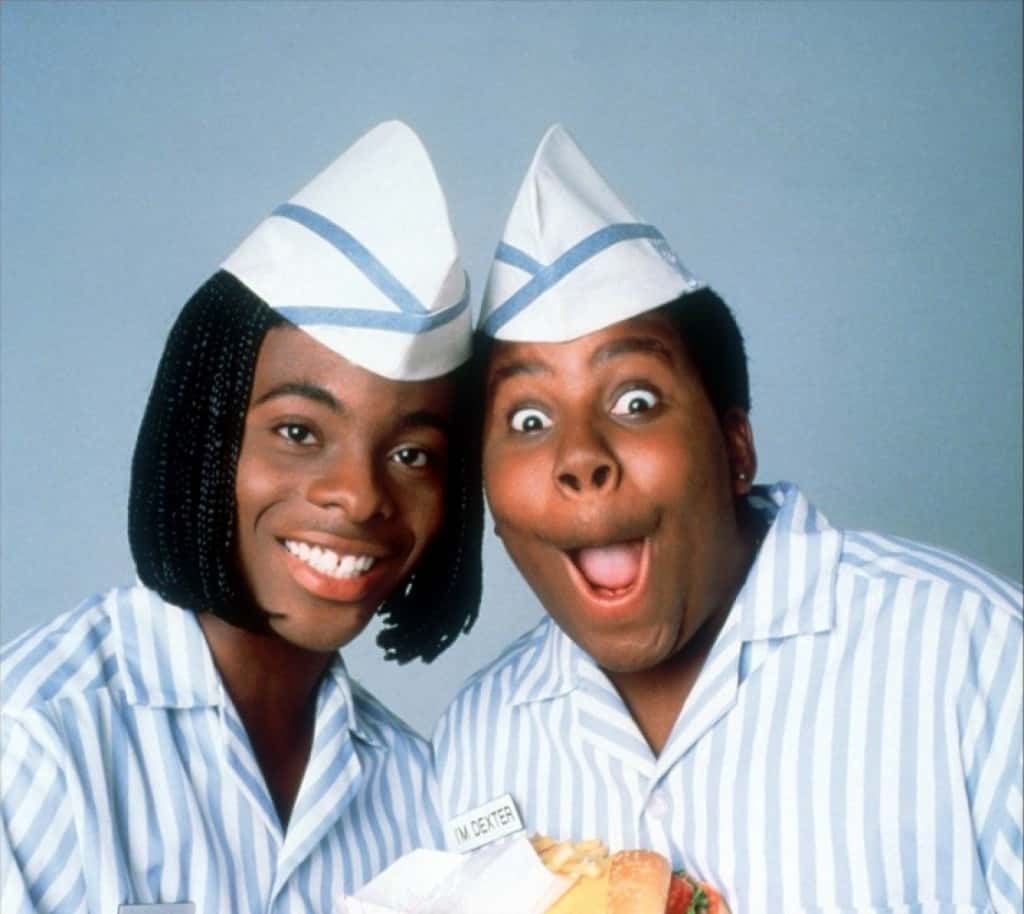 Mondo Burger has to be the most evil corporation in comedy films. They are the fast-food outlet that employ Kenan and Kel in the ‘Good Burger’ sketches. They are responsible for many nasty deeds, including poisoning the competition’s food, seducing people to work for them, kidnapping whistle blowers, and then throwing them into mental hospitals. Now that is a horrible severance package! 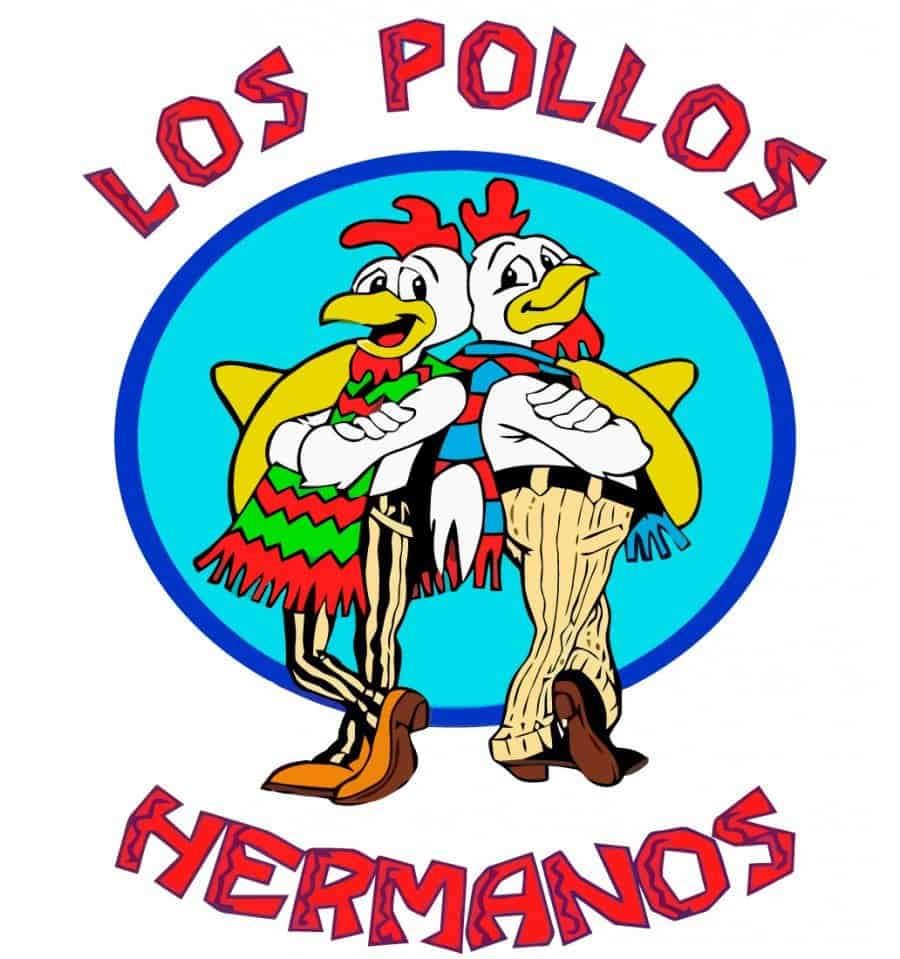 Sometimes a company does not have to do anything evil in order to be evil, as evidenced by the workings of ‘Los Polos Hermanos’. This fast-food joint was seen in the epic ‘Breaking Bad’ series and was the front for one of the most epic antagonists of all-time. 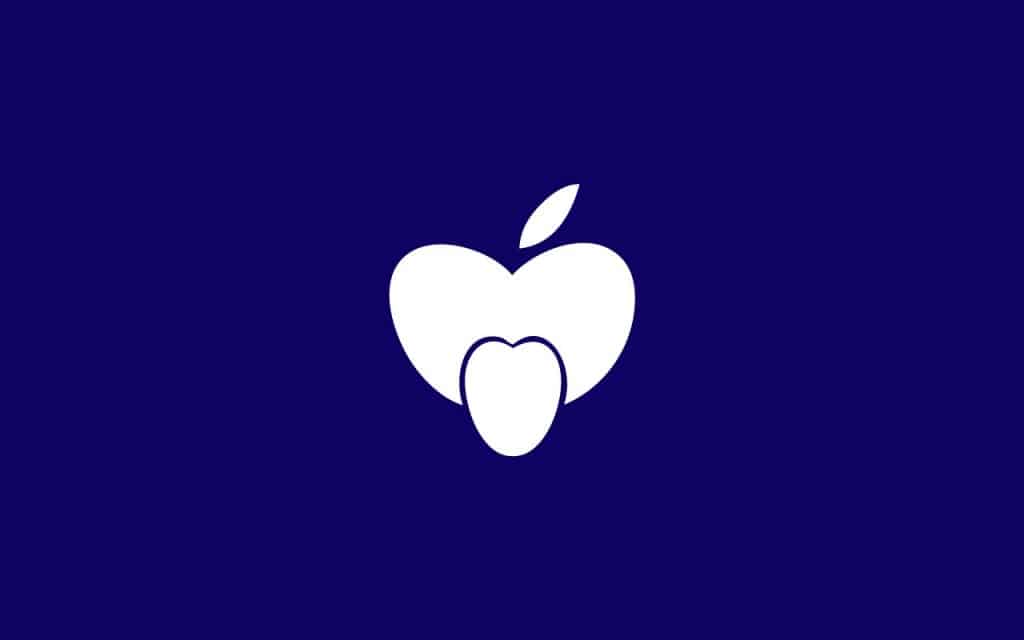 Mom Corp is an evil and ruthless organization that is run by Mom and her three sons. The company is a mega-corporation that has a monopoly in many sectors including creating robots. The public face of the company is Mom herself, a seemingly harmless-looking elderly lady who pretends to be kind and gentle in front of cameras, but is constantly plotting to take over the world behind them. 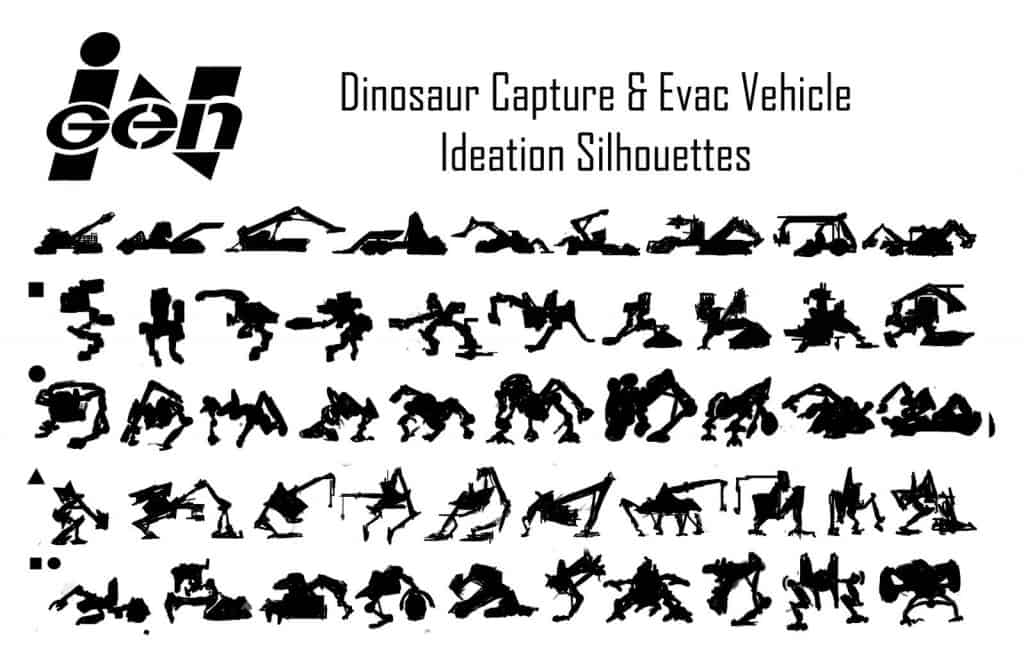 Sometimes a company can end up becoming evil and destructive without even knowing about it. InGen is the fictional genetic engineering company in the ‘Jurassic Park’ franchise responsible for creating the monstrosities that almost destroyed New York. They thought they were talented enough to mess with Mother nature, but boy were they wrong! 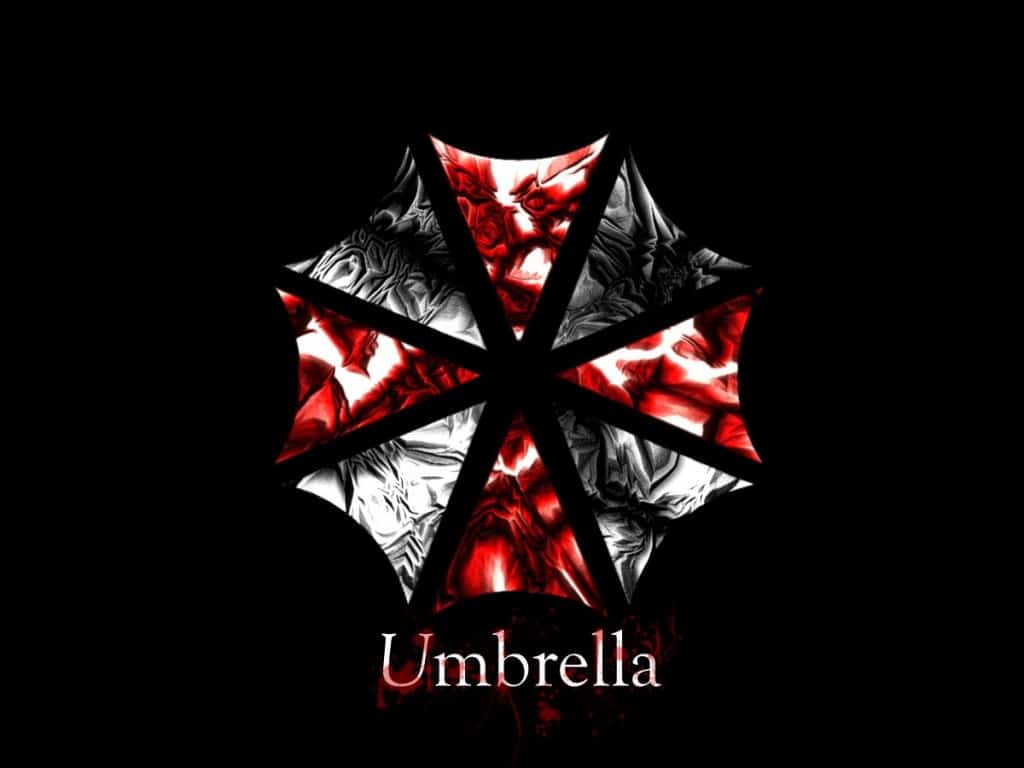 The Umbrella Corporation is possibly the most evil company in video games. They are seen in the ‘Resident Evil’ series and are thoroughly two-faced, like most companies. They claim to manufacture cosmetics and food products, but are actually responsible for churning out weaponized viruses that convert people into zombies.